One thing that all 80s kids can agree on is how blessed we were with our television watching when we were growing up. We’re sure you can all name a number of shows from the 1980s that were ten times better than what you see today, and that is no more the case than with the brilliant cartoons we got to experience during our youth. 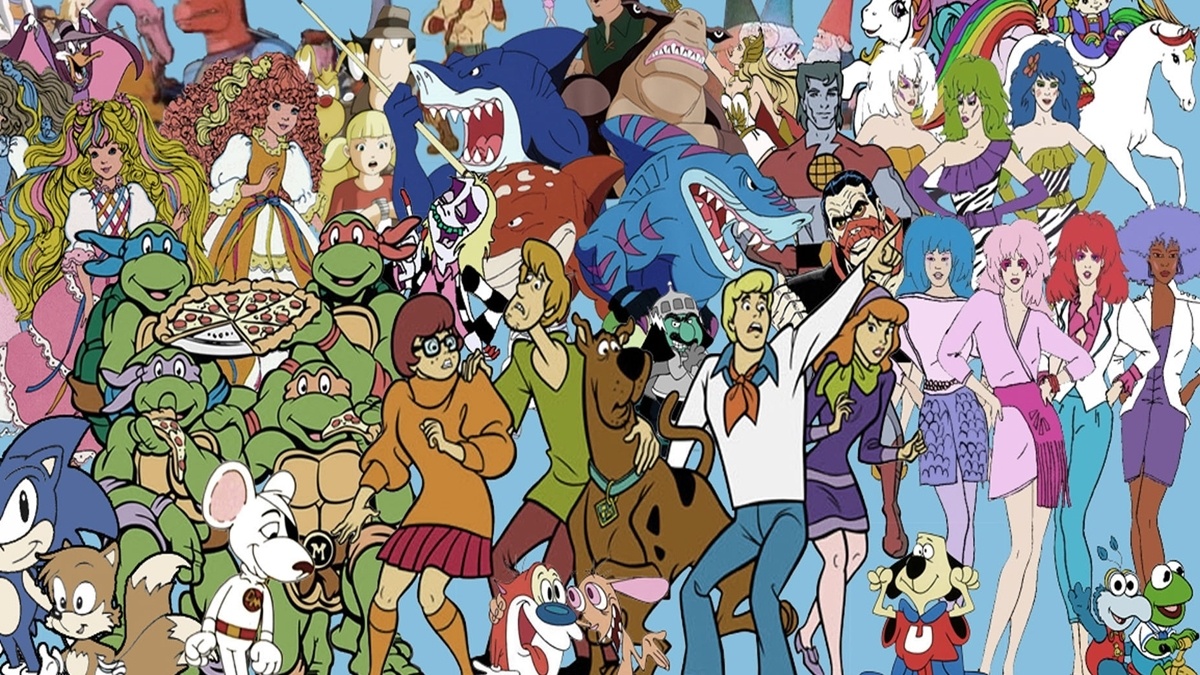 We’re sure, like us, that you get rather defensive when anyone younger than yourself dares to criticise your favourite 80s cartoons, but sadly that’s what is starting to happen! A writer who only identifies as ‘Gretnablue’ has posted an article where they review some of our favourite shows, and frankly we’re up in arms! 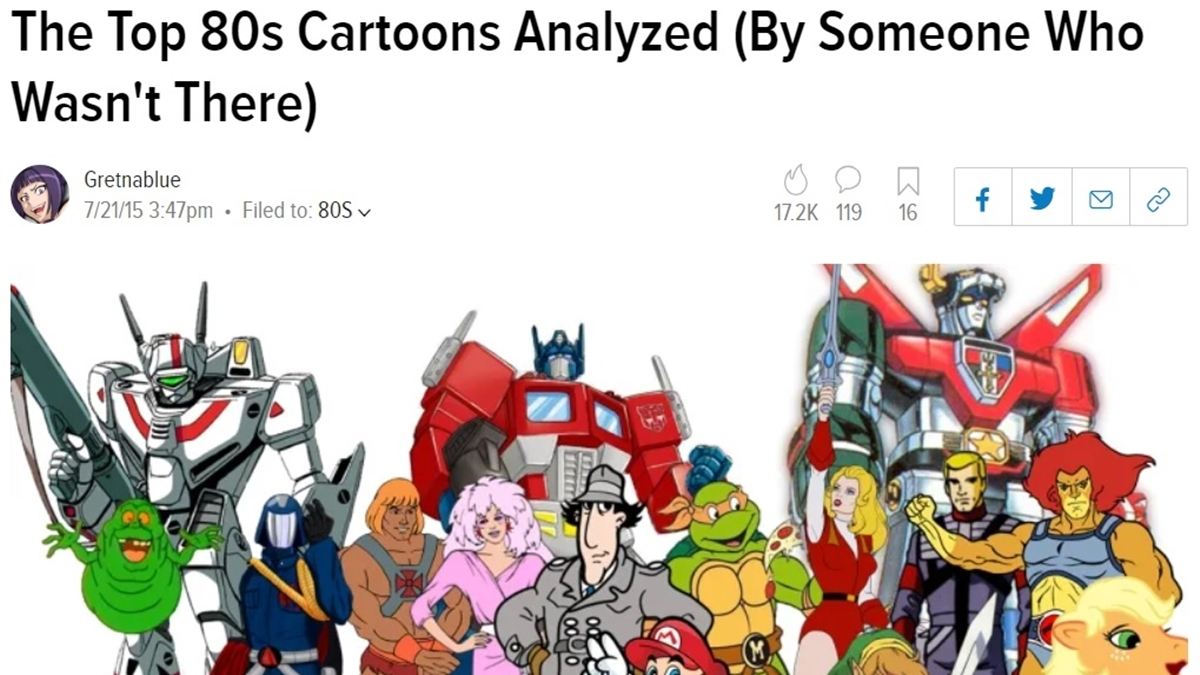 ‘Gretnablue’ reveals that they were born in 1993, and they begin by stating ‘I have seen some of these shows through DVD, re-runs as well as the internet and it seems my opinions differ from those who grew up with these shows.’ They go on to review a number of our favourite cartoons, to determine ‘whether or not I personally liked them as well as seeing if they still hold up by today’s standards of programming.’ 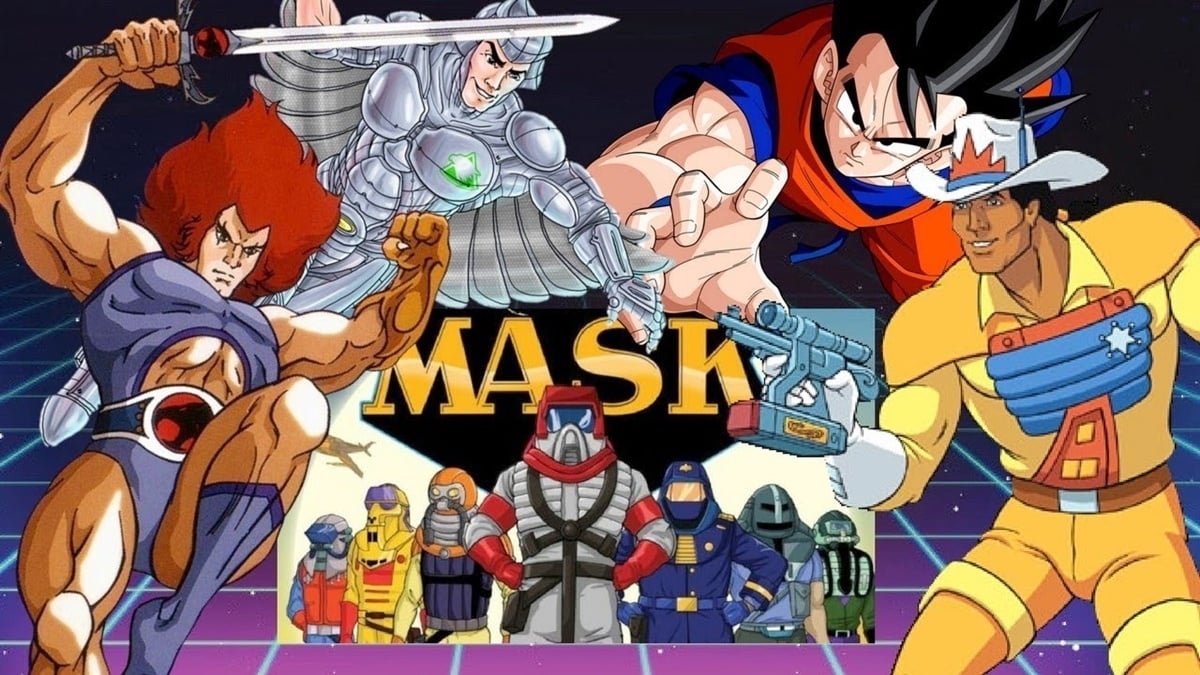 So what does this millennial think of some of our favourite 1980s cartoons? Continue reading to find out! 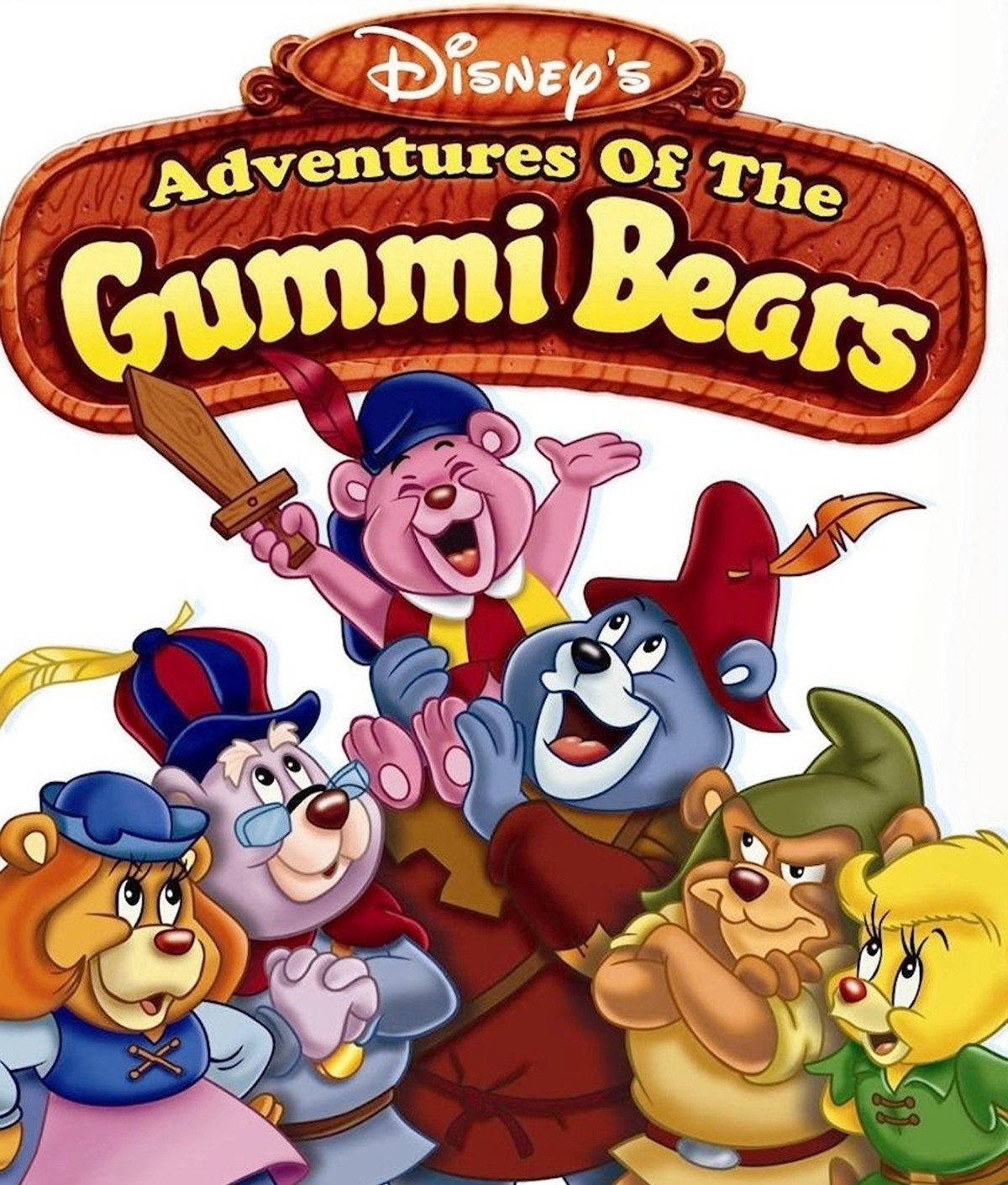 They begin by casting their eye over Disney’s Gummi Bears, a show that we absolutely loved and refuse to hear anything negative about. Sadly this millennial describes the stories as ‘kind of a let-down because they are nothing really special such as Sunni is kidnapped or the Gummi bears are turned in stone. The usual Fantasy tropes.’ Sacrilege! 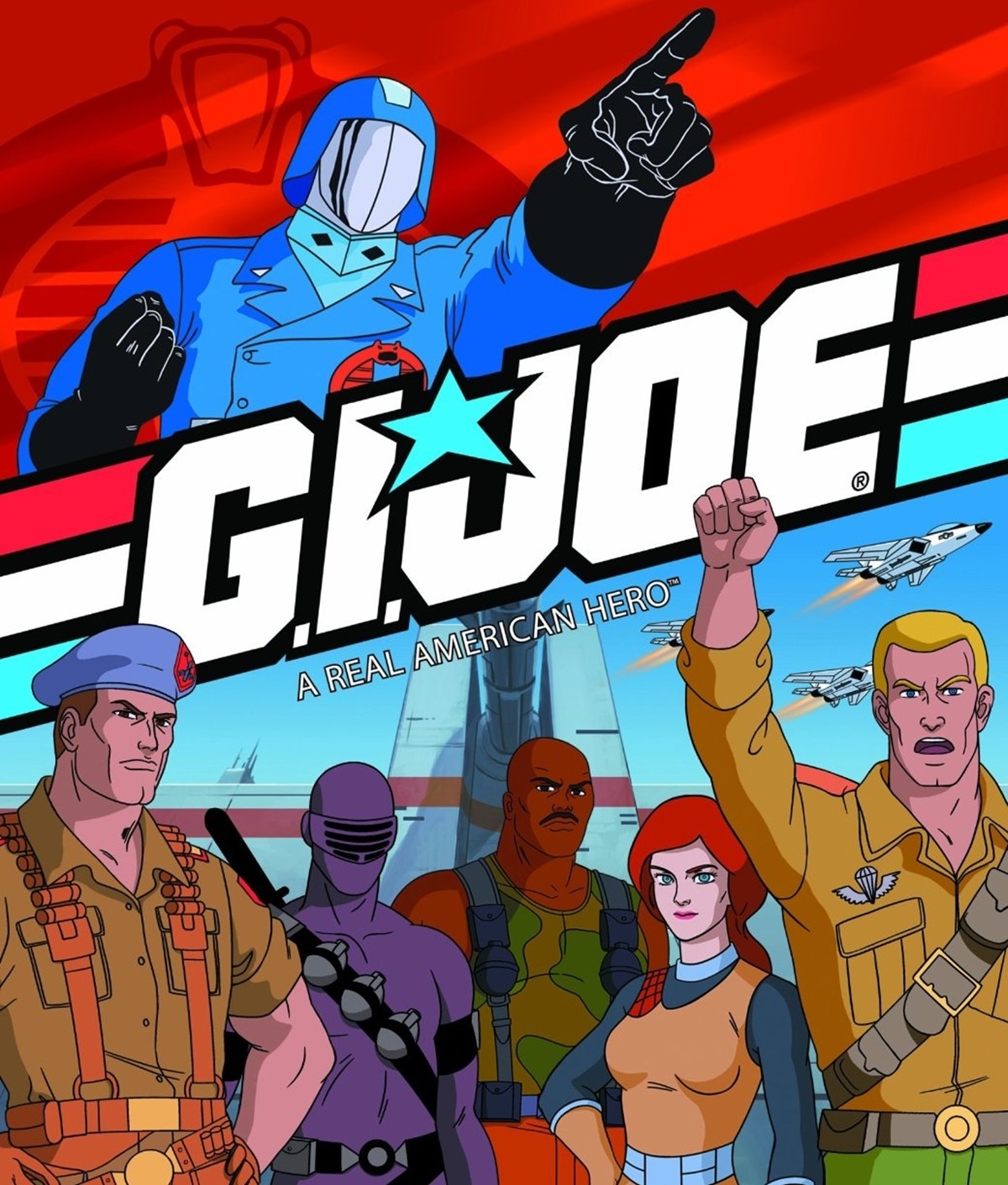 ‘Gretnablue’ has also cast their critical eye over the brilliant G.I. Joe, but to our disgust they describe it as ‘pretty dull’, ‘generic’ and ‘predictable’. They also go on to claim that ‘the biggest problem with the show is that the heroes are boring, with none really standing out as interesting.’ We’re up in arms here! 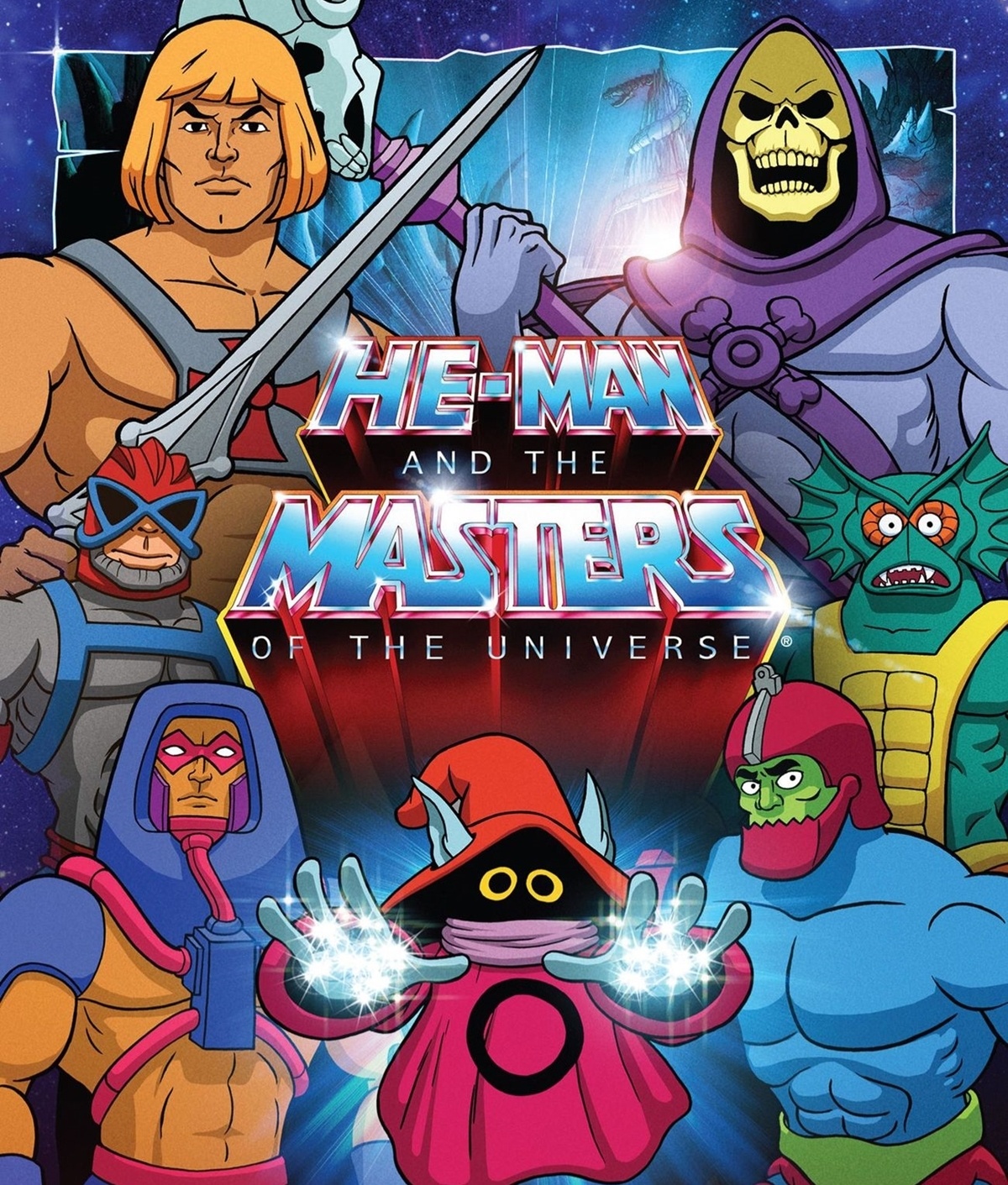 Maybe we can forgive some criticism, but if anyone dares say anything bad about He-Man then you’re going to experience our wrath for sure! Sadly our very favourite 80s cartoon hasn’t escaped criticism from this millennial, who describes it as having technical problems and plots that ‘aren’t that great’. They also have the nerve to diss the villains, saying that ‘none of them have anything interesting to do’. We’re so angry! 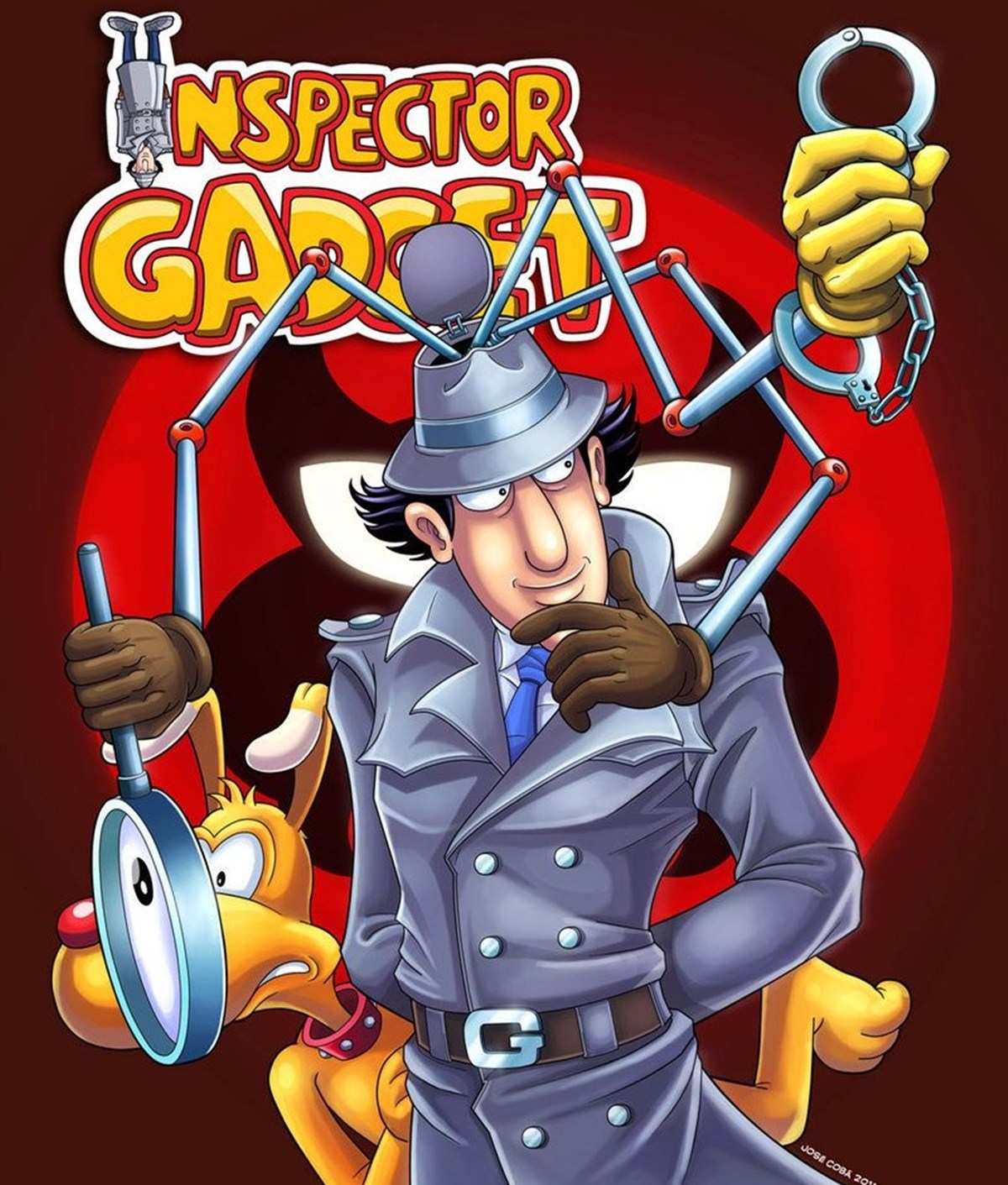 Shockingly, our beloved Inspector Gadget is described as ‘really not an interesting character in his own right’, and the show itself is described as ‘not bad, but it wasn’t great either’. Can you believe the cheek? 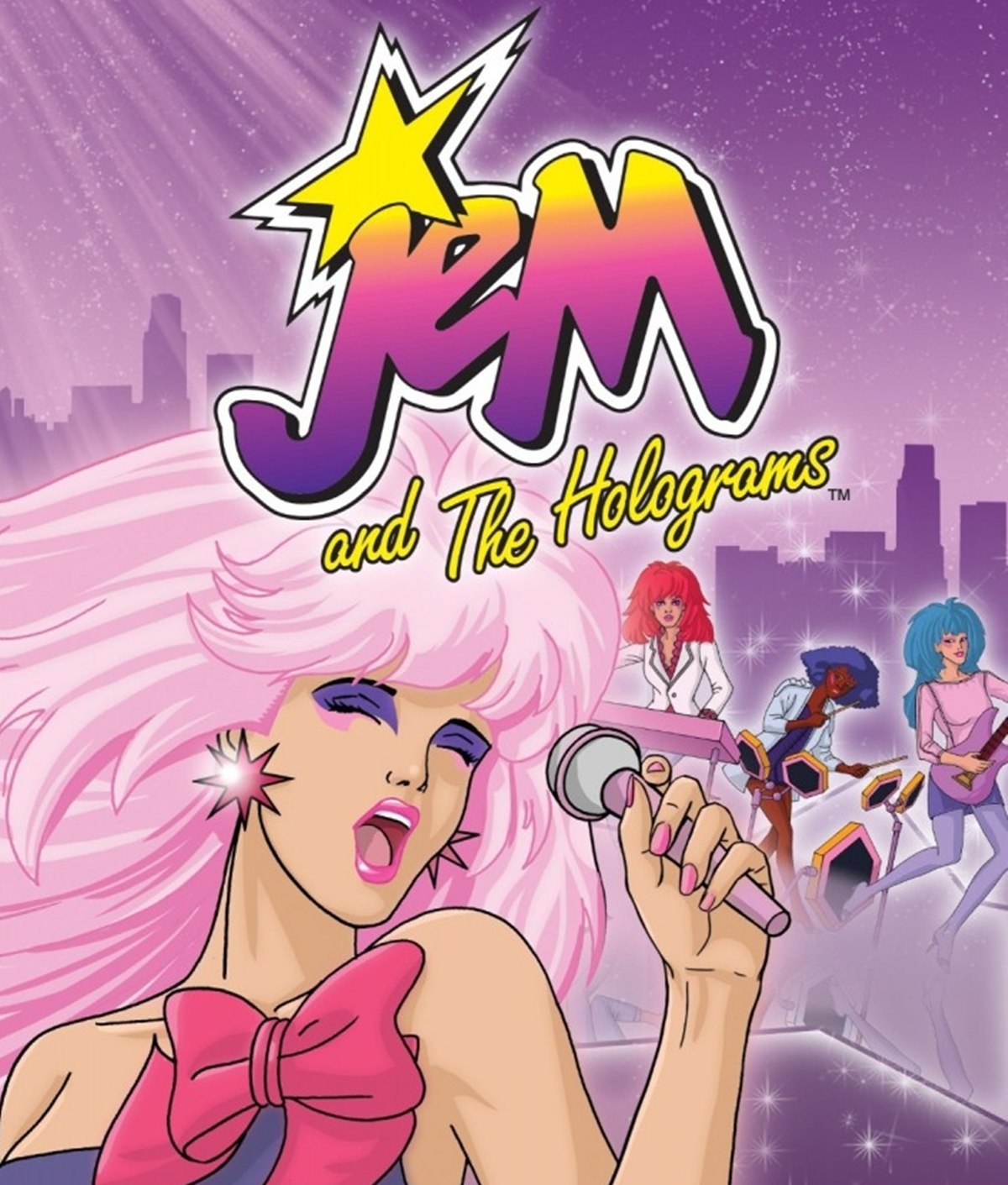 How can anyone not like the music in Jem? It was absolutely legendary, but sadly ‘Gretnablue’ says that ‘most of them really weren’t my type of music and I didn’t enjoy them’. They also describe the dialogue as ‘iffy and weak’. You’ve got to be kidding! 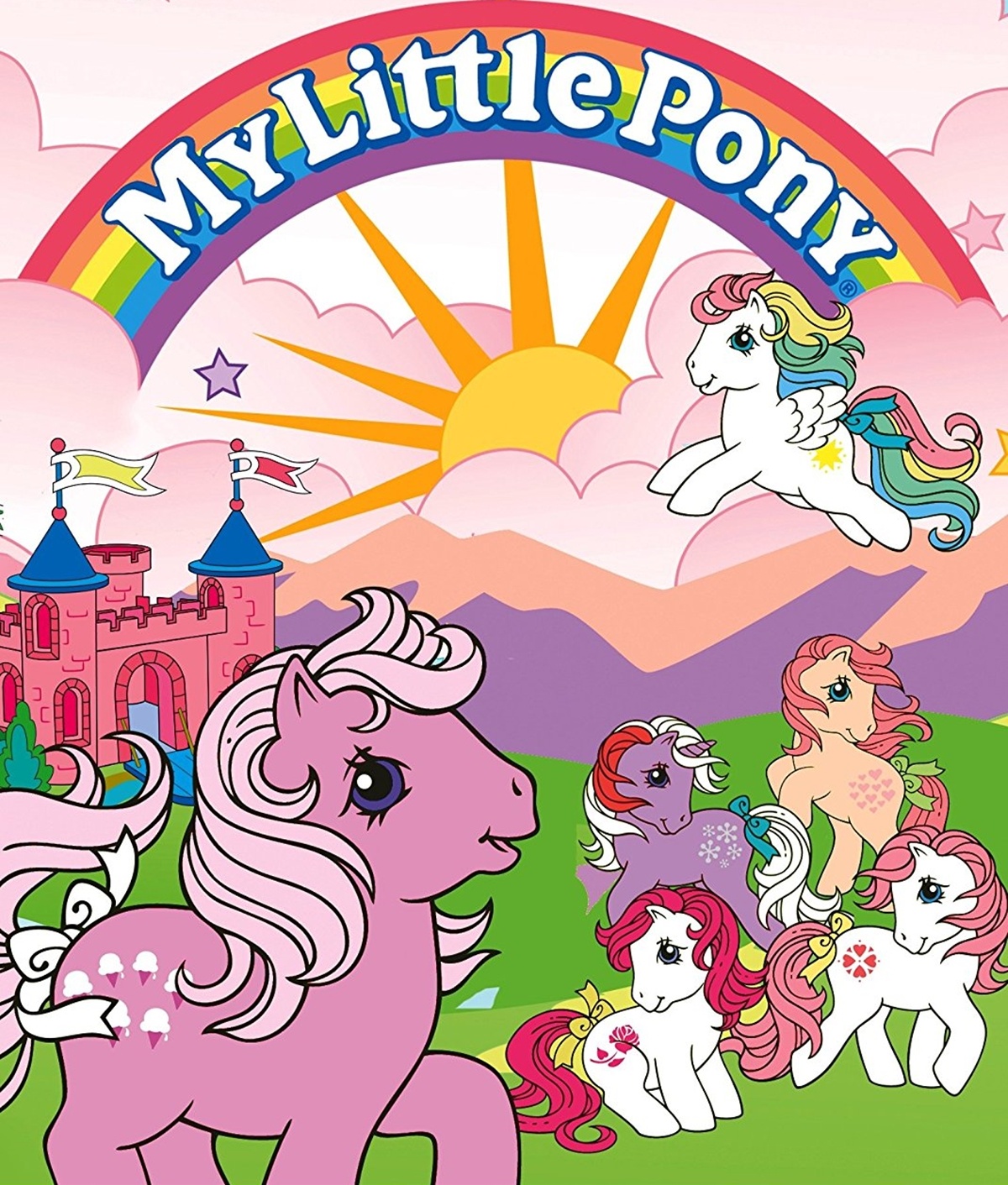 Ok girls, you may want to sit down, because this millennial has dissed the My Little Pony cartoon, saying, among other things, that ‘Applejack sounds like she’s smoked one to many Cuban cigars’. They also go on to say that ‘the ponies themselves really don’t have that much personality’, and they describe the music and songs as ‘bad’. What!? 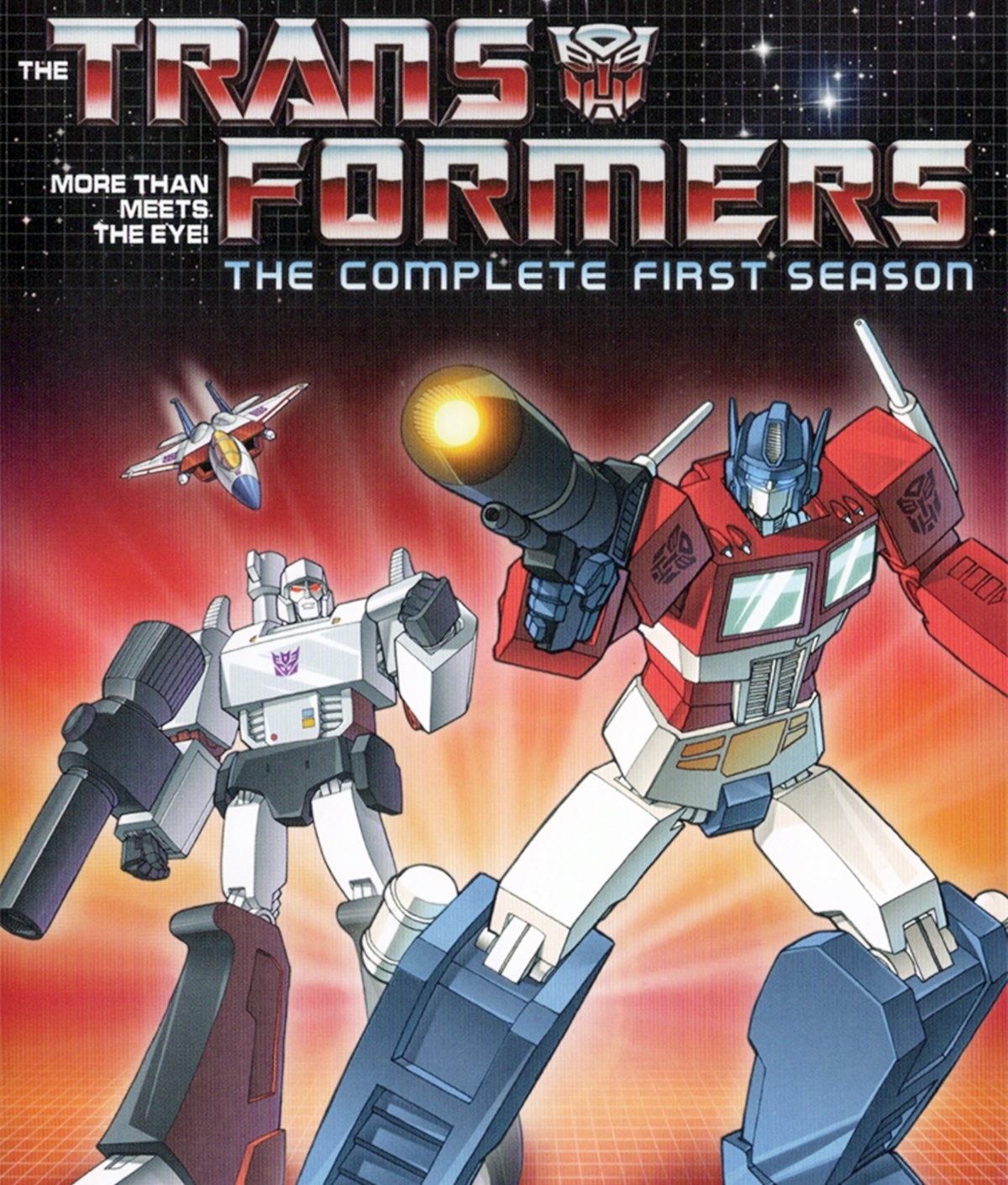 Our beloved Transformers don’t escape criticism either, with ‘Gretnablue’ saying that ‘the writing is where the series struggles as there is a lot of stiff writing and some of the plots don’t make a whole lot of sense and many episodes contradict themselves.’ A lack of punctuation and also a lack of truth we feel!

You can read all 20 of Gretnablue’s 1980s cartoon reviews, both positive and negative, at observationdeck.kinja.com

What do you make of this? Do you agree with the points made or like us, can you not accept any negative criticism about your favourite 80s cartoons? Be sure to let us know by posting a comment, and please do share this post with your fellow 80s kids so they too can have their say!