Marmite-Flavoured Easter Eggs Are Now On Sale In Asda

Marmite, the yeast-y spread so famously divisive that Marmite itself has even referenced it in its ad campaigns, is one of Britain’s premiere love it or hate it snacks. 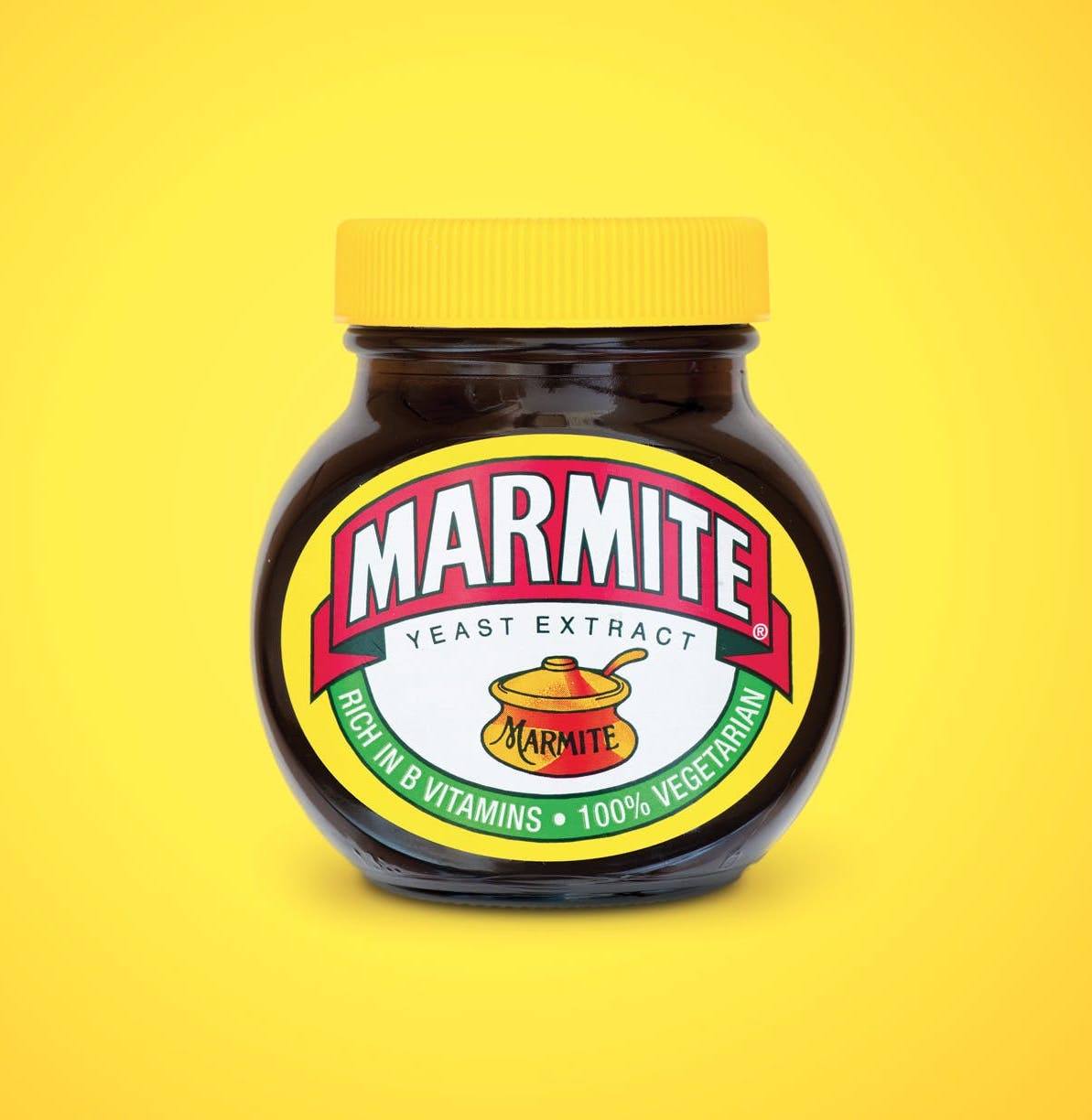 It’s likely that a new Marmite product is going to find far more critics than fans, however.

In the run-up to Easter, Asda is selling a Marmite-flavoured chocolate egg for any sweet-and-salty tooths out there. 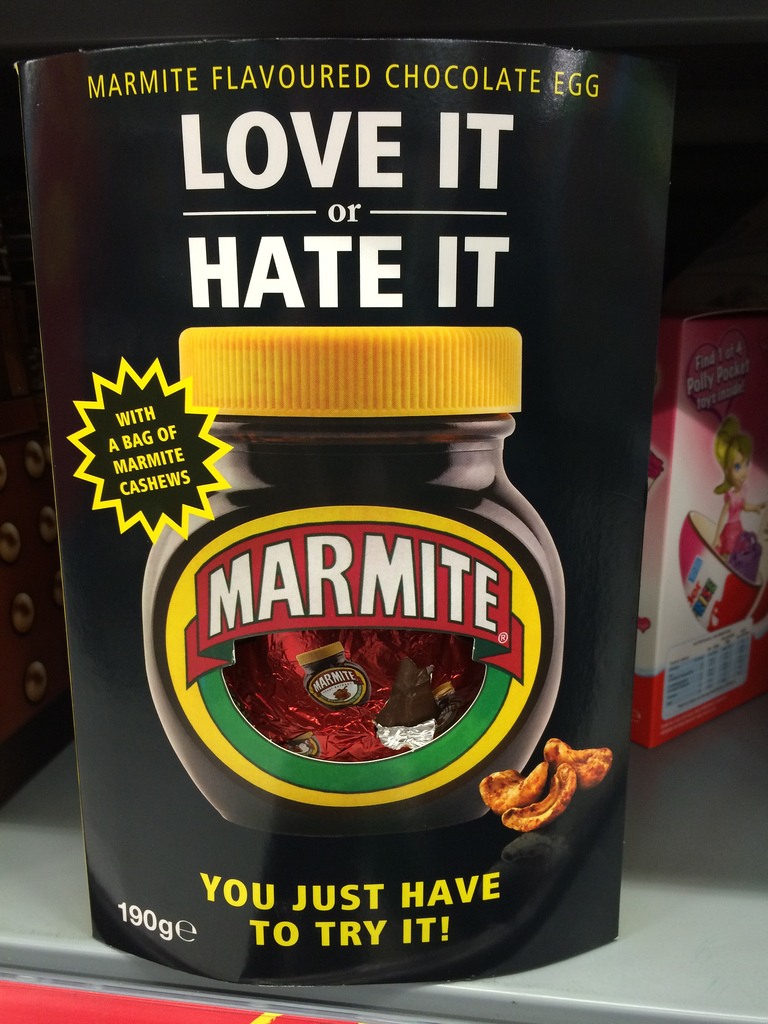 Sold under the tagline ‘The one and only Yeaster egg’, the Marmite egg is 100% vegetarian and is currently on sale in Asda for the low low price of £3.

Though many are only just spotting the Marmite egg on shelves for the first time this year, Marmite parent company Unilever actually launched the ‘Yeaster egg’ back in 2015.

Unilever launched the Marmite-flavoured egg – along with a Pot Noodle egg – to “broaden the appeal of Easter”, but the product had disappeared from shelves by 2017.

In 2019, however, the Marmite egg is back, and Twitter is predictably torn over whether this is A Good Thing or not.

@Sepher123 wrote that Marmite has “won Easter already”, while @Daria_Ania simply confidently stated that the Marmite egg was a “brilliant idea.”

Others were less enthusiastic. @Cournflake asked: “why do marmite flavoured easter eggs exist ??? i need immediate answers as to why somebody even thought that was okay to make”.

The Marmite egg is available in supermarkets now, for any culinary daredevils willing to give it a try.