Home And Away May Be Cancelled In Australian TV Shake-Up

After 31 years on the air, popular Aussie soap Home and Away may soon be axed as part of a TV scheduling shake-up happening down under. 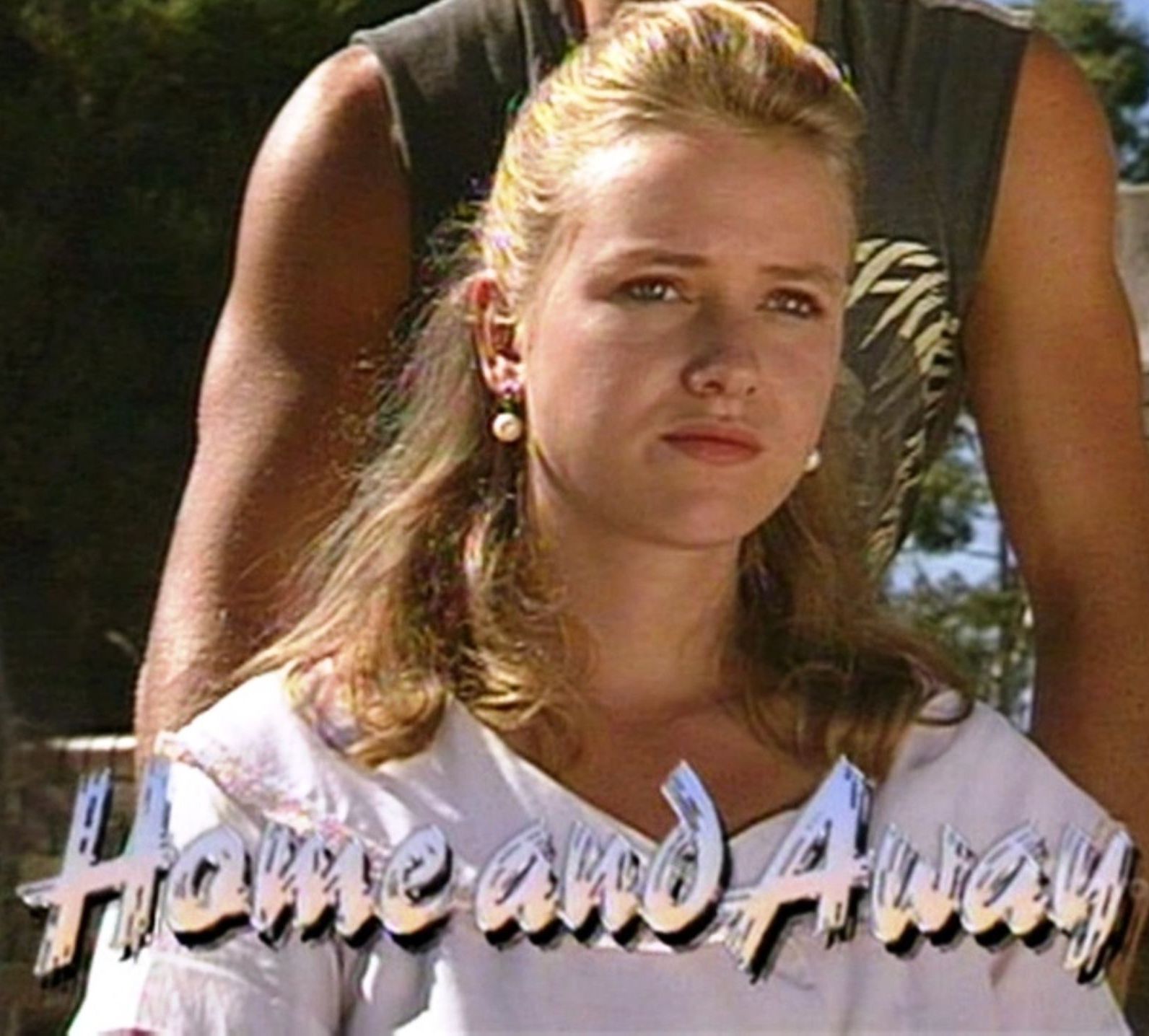 The former after-school favourite, which has been making a splash in both the Australian and British soap worlds since 1988, has reportedly fallen victim to a changing television landscape.

Ratings for Home and Away have dropped in recent years, with its viewership eaten into by reality shows such as Married At First Sight and increased diversification of the TV audience. 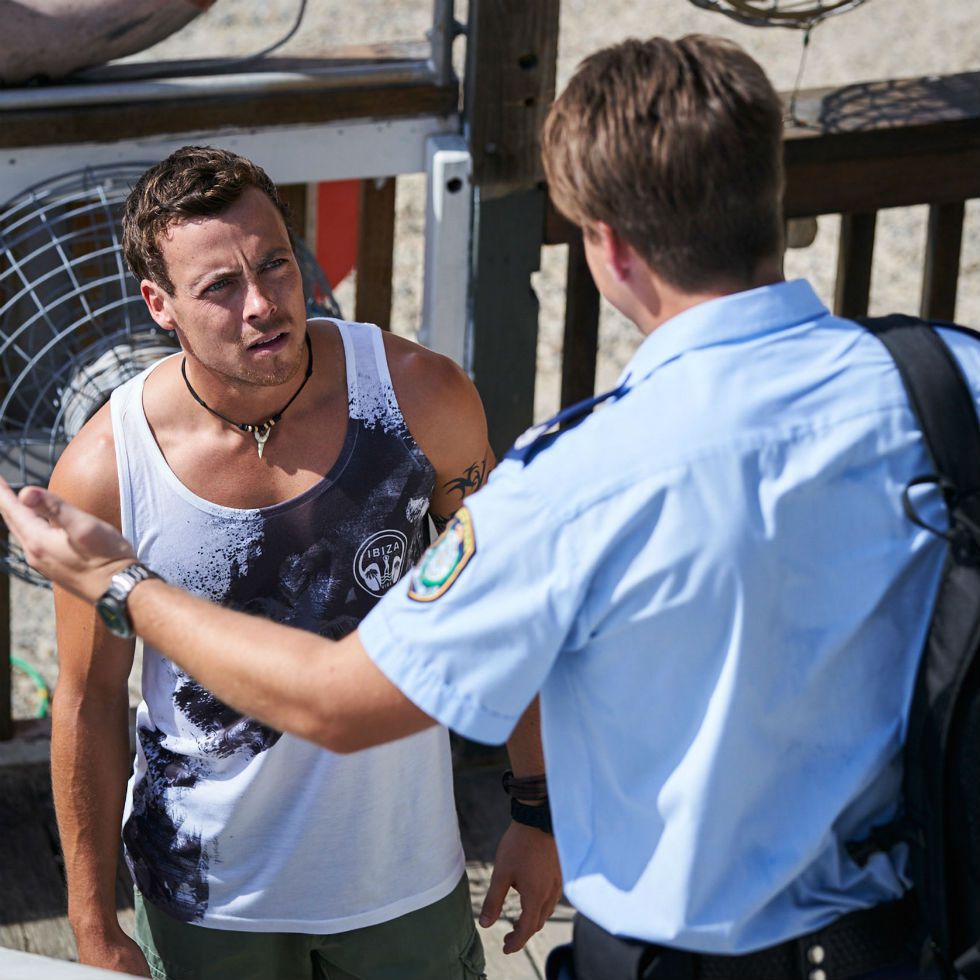 No longer the cultural touchstone it once was, Home and Away is now staring down possible cancellation by Australia’s Channel Seven.

At one time, Home and Away – a rival to Neighbours – could draw millions of viewers for a single episode. 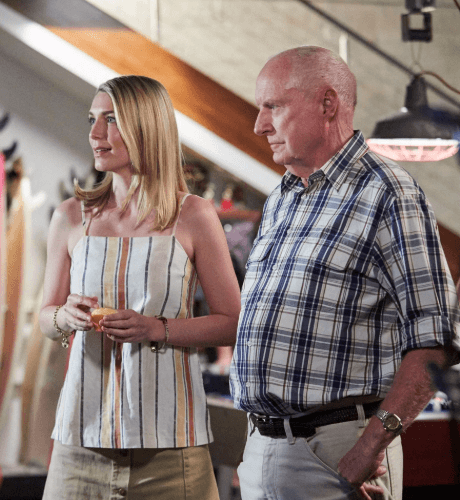 But with the Home and Away audience now dwindling, Channel Seven bosses are said to be under ‘pressure’ to rethink the channel’s schedule.

A full cancellation of Home and Away is one of the possibilities now apparently being considered. 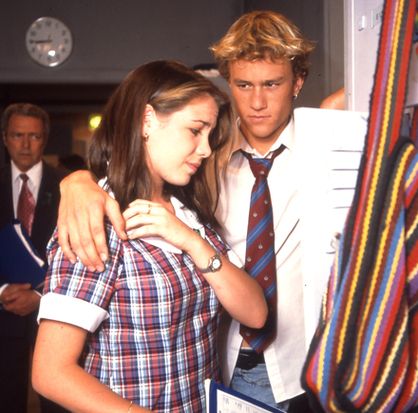 Some of cinema’s most famous faces have begun their acting careers with stints on Home and Away.

In recent years, Chris Hemsworth, Naomi Watts, Isla Fisher and the late Heath Ledger have all made the leap to Hollywood from Summer Bay.