10 Hollywood Stars You Didn’t Realise Had Passed Away

There’s not a month that goes by where we don’t lose another one of our favourite celebrities, and sadly 2020 has not been any different.

Ian Holm, Max von Sydow and Kirk Douglas are just a few of the big names that have passed away recently, and you can be sure that, along with the deaths that you did hear about in the media, there were some that completely passed you by.

As much as we hate to be the bearers of bad news, below are 10 celebrity deaths from years gone by that you may not know anything about. 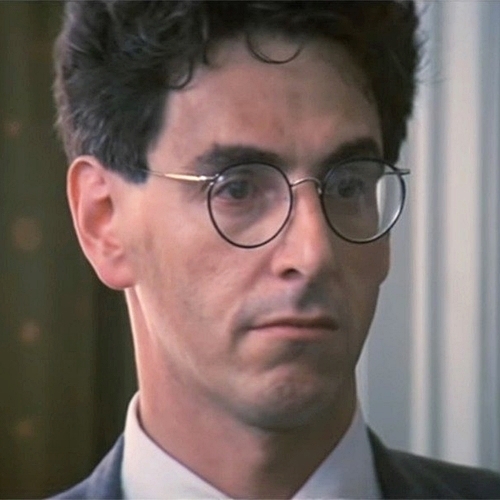 He was best known for playing Egon Spengler in the classic 80s film Ghostbusters, as well as its slightly less classic sequel Ghostbusters II, but Harold Ramis was also a well renowned director.

The star, who called the shots on films like National Lampoon’s Vacation and Groundhog Day, passed away in 2014 due complications arising from an autoimmune disease, an illness that meant he was unable to walk for the last few years of his life. 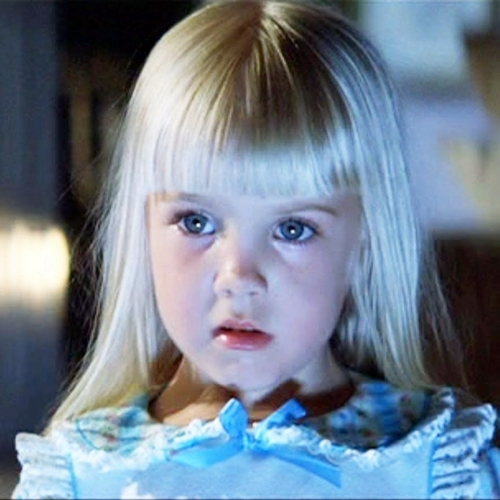 Perhaps the most tragic case on this list of celebrities who have passed away is Heather O’Rourke, who died when she was just 12 years old after undergoing surgery to remove an obstruction in her bowel.

After appearing in the legendary sitcom Happy Days, O’Rourke was given her big break by none other than Steven Spielberg, who cast her in the 80s horror classic Poltergeist. She reprised her role in the two Poltergeist sequels, with Poltergeist III being her final film before she sadly lost her life. 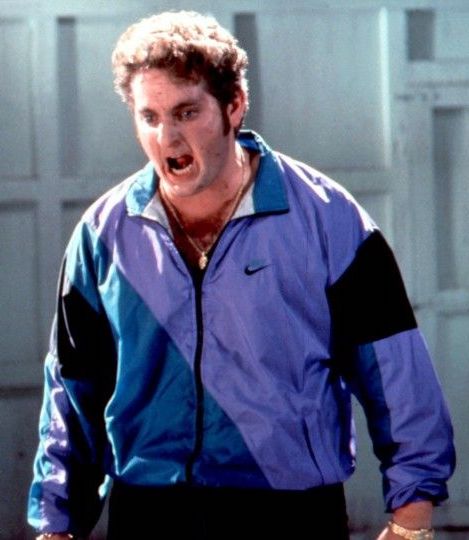 Brother of the Academy Award-winning actor Sean Penn, Chris Penn was a well renowned actor in his own right, appearing in films such as Footloose, Reservoir Dogs and True Romance.

Tragically, Penn was found dead on 24th January 2006 at the age of just 40, the primary cause of which was later revealed to be heart disease. 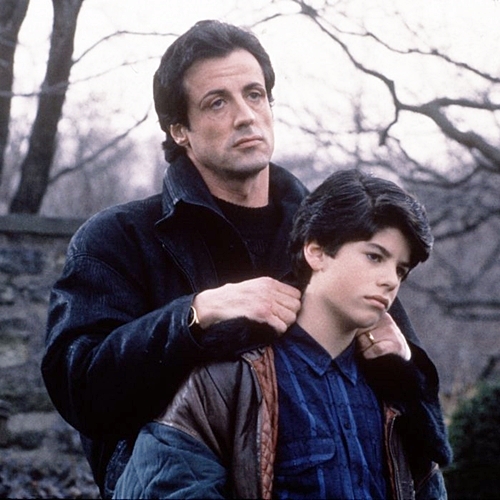 The eldest son of Rocky and Rambo star Sylvester Stallone, Sage Stallone made his acting debut in the 1990 film Rocky V, playing his father’s on–screen son.

Sage Stallone was found dead on 13th July 2012 at his home in Los Angeles, and whilst empty prescription bottles were found at the scene, the cause of his death was later ruled to be heart disease. 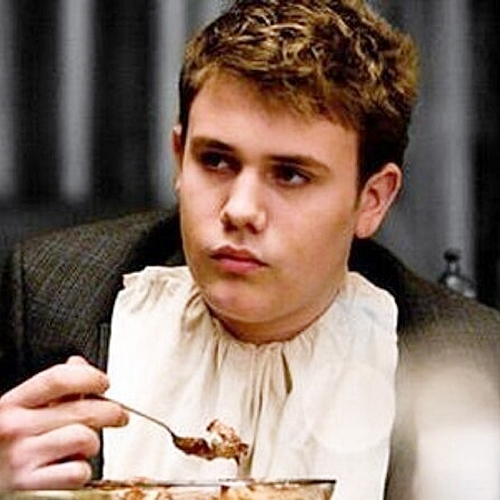 Rob Knox was an actor who was best known for playing Marcus Belby in the 2009 film Harry Potter and the Half-Blood Prince, after his career began at the age of 11 with smaller roles in British TV shows like The Bill.

Knox had also signed up to appear in Harry Potter and the Deathly Hallows, the next film in the Harry Potter saga, but he died tragically at the age of 18 after being stabbed outside a bar in London. The tragedy occurred after Knox intervened in a fight between his brother and two men, one of whom was later sentenced to life in prison. 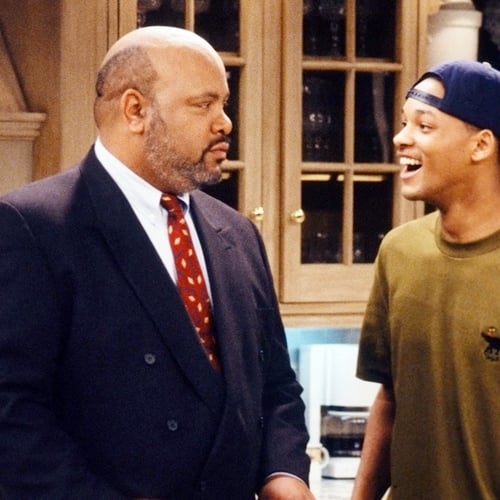 He had a career that spanned three decades, 50 films and countless TV shows, but to us James Avery will always be Uncle Phil, after his many years playing Philip Banks in the classic American sitcom The Fresh Prince of Bel-Air.

Uncle Phil was one of the greatest TV father figures of all time, so we most definitely miss Avery, who passed away at the age of 68 due to complications from open heart surgery. 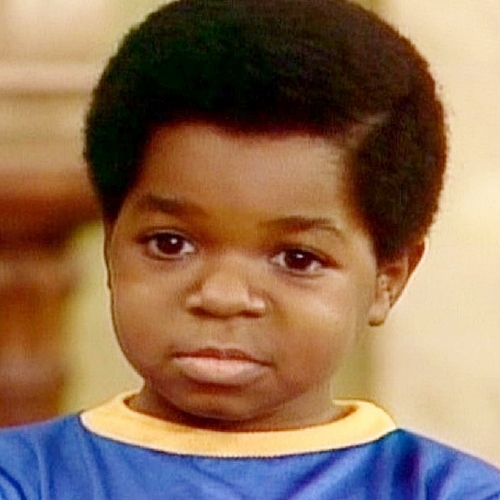 Gary Coleman made his name playing Arnold Jackson in the US sitcom Diff’rent Strokes, a role which often forced him to utter his legendary catchphrase “what’chu talkin’ ’bout, Willis?”

Diff’rent strokes ended when Coleman was just 18 years old, and the star later struggled with both finances and health, dying from an epidural hematoma in 2010 at the age of 42. 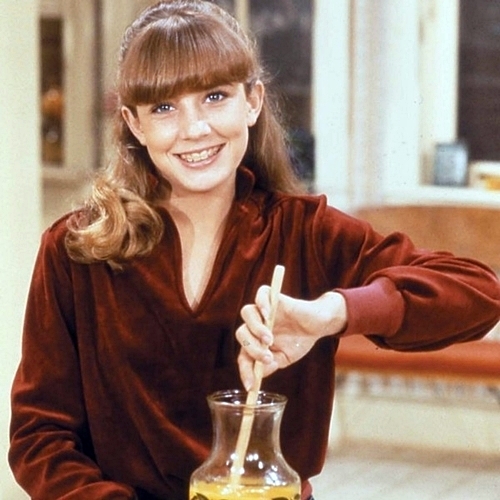 Another former Diff’rent Strokes star who died far too young was Dana Plato, who lost her life after taking an overdose of painkillers in 1999 at the age of 34.

After her time playing Kimberly on Diff’rent Strokes ended Plato struggled with an addiction to drugs and alcohol, which led to her experiencing both financial issues and run-ins with the police. 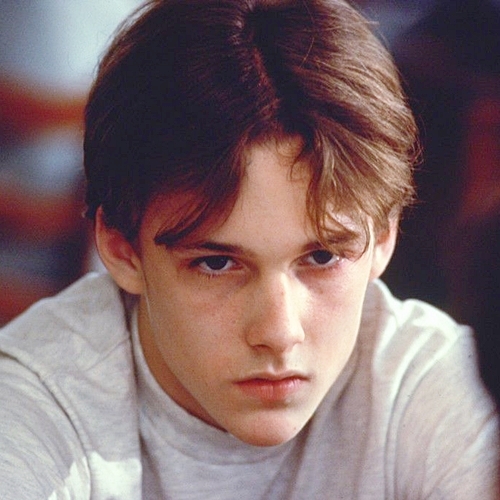 A star of 22 films, including the critically acclaimed Sleepers and the controversial Apt Pupil, Brad Renfro was being raised by his grandmother in a trailer park before he made his acting debut in the 1994 legal thriller The Client when he was just 11 years old.

Renfro later struggled with an addiction to drugs that led to him being arrested a number of times, and he met a sad end in January 2008 at the age of 25, after overdosing on a cocktail of narcotics.

Nominated for an Academy Award for his heartbreaking performance as John Coffey in the 1999 film The Green Mile, Michael Clarke Duncan lost his life on 3rd September 2012 after a two-month stint in hospital following a heart attack.

Duncan appeared in a number of blockbuster films, including Armageddon, Planet of the Apes, The Scorpion King and Daredevil.