Here’s What The Cast Of Cheers Look Like Today!

One of the most popular and critically acclaimed TV shows of all time, Cheers was a US sitcom that was on the air for over a decade between 1982 and 1993.

Running for 275 half-hour episodes, Cheers was set in a Boston bar where a group of regulars would meet to drink, chat and unwind. 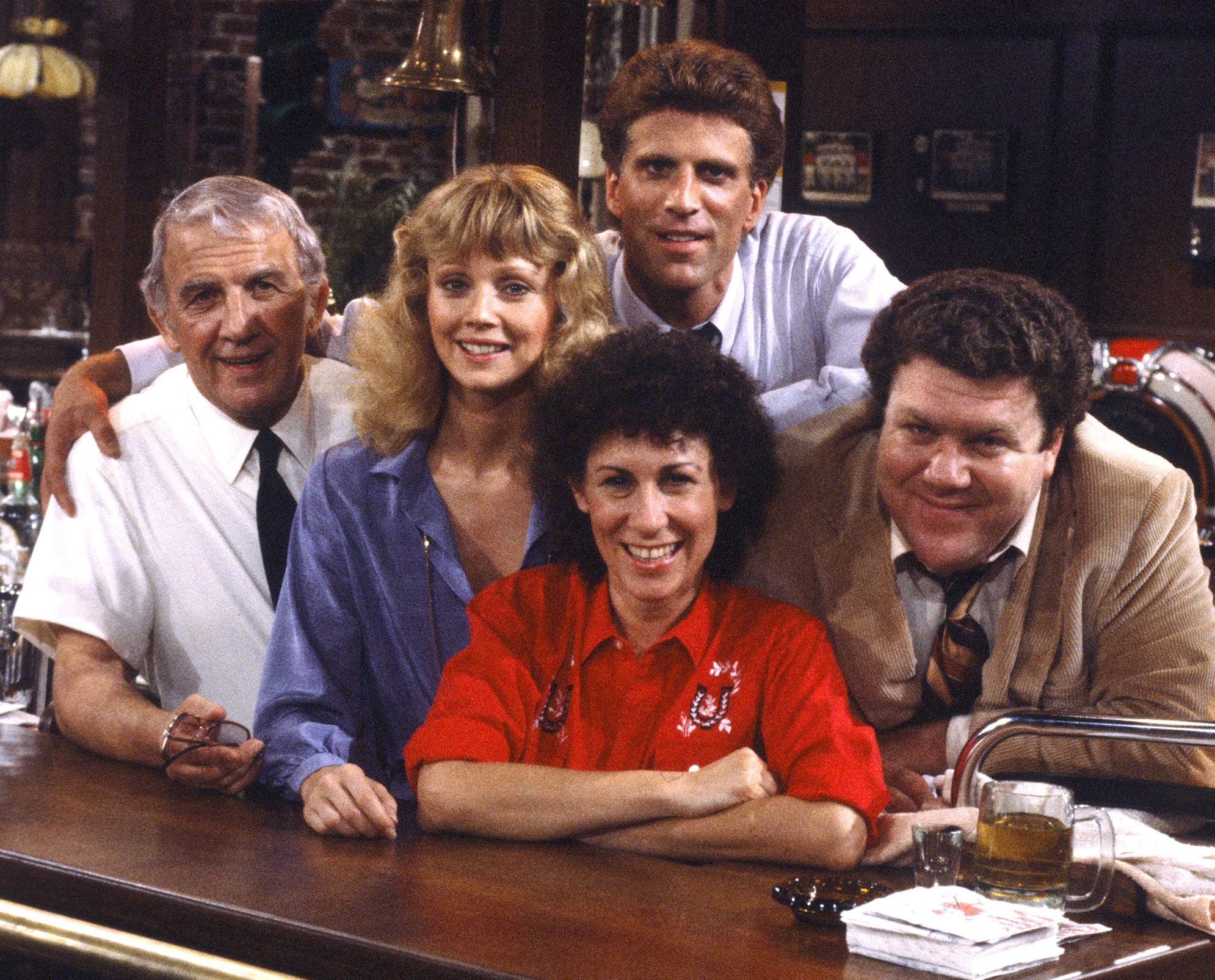 Cheers was almost cancelled during its first season when the opening episode brought in disappointing viewing figures, but it eventually went on to win an impressive 28 Primetime Emmy Awards from a record 117 nominations.

If you’ve ever wondered what became of Cheers’ ensemble cast then you’re most definitely in the right place. Simply continue reading to find out what they’re up to, and what they look like, these days! 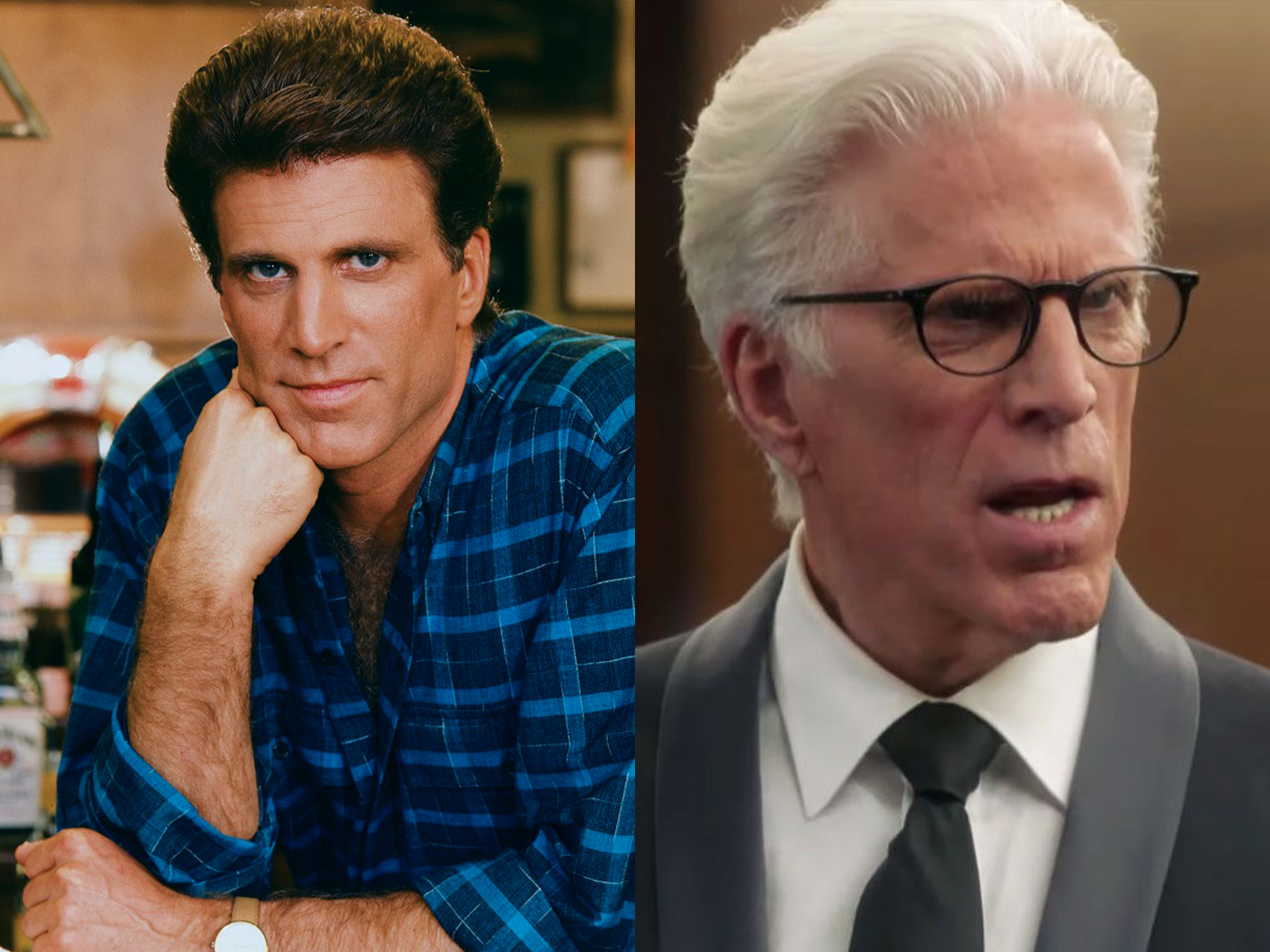 Played by Ted Danson, former baseball player Sam Malone was Cheers’ owner and bartender who went on to fall head over heels in love with Shelley Long’s barmaid Diane.

Ted Danson went on to star in a number of Hollywood films including the memorable 1987 comedy Three Men and a Baby and its 1990 sequel Three Men and a Little Lady. He has also appeared in many popular TV shows including CSI: Crime Scene Investigation, Curb Your Enthusiasm and Fargo, plus The Good Place and more recently Mr Mayor. 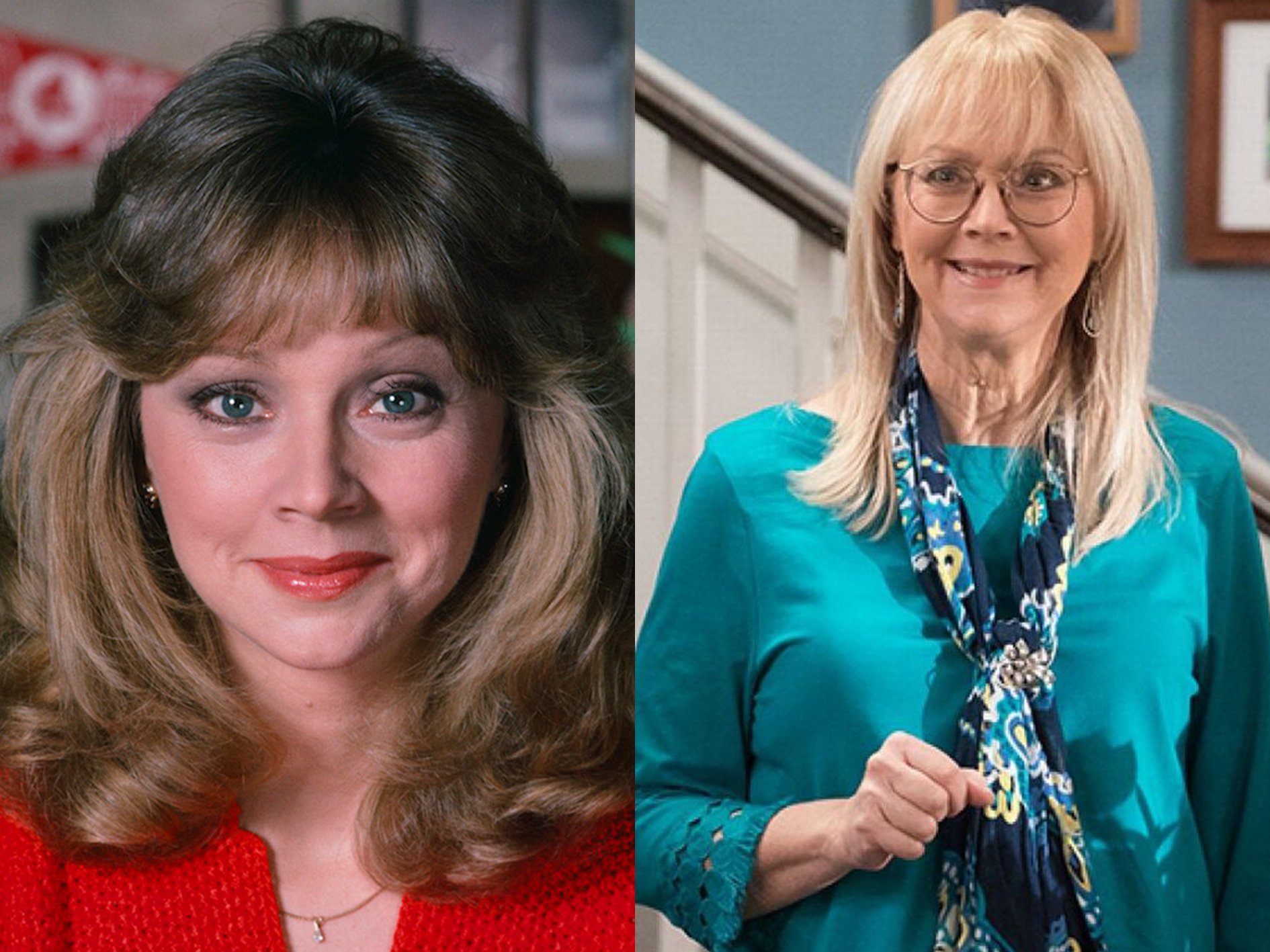 Shelley Long played Diane Chambers for five years before leaving the show to pursue a film career that saw her starring in the likes of The Brady Bunch Movie and A Very Brady Sequel.

Long still appears in the occasional film and has starred in a number of TV shows, including Boston Legal, Modern Family, Switched at Birth and Instant Mom. 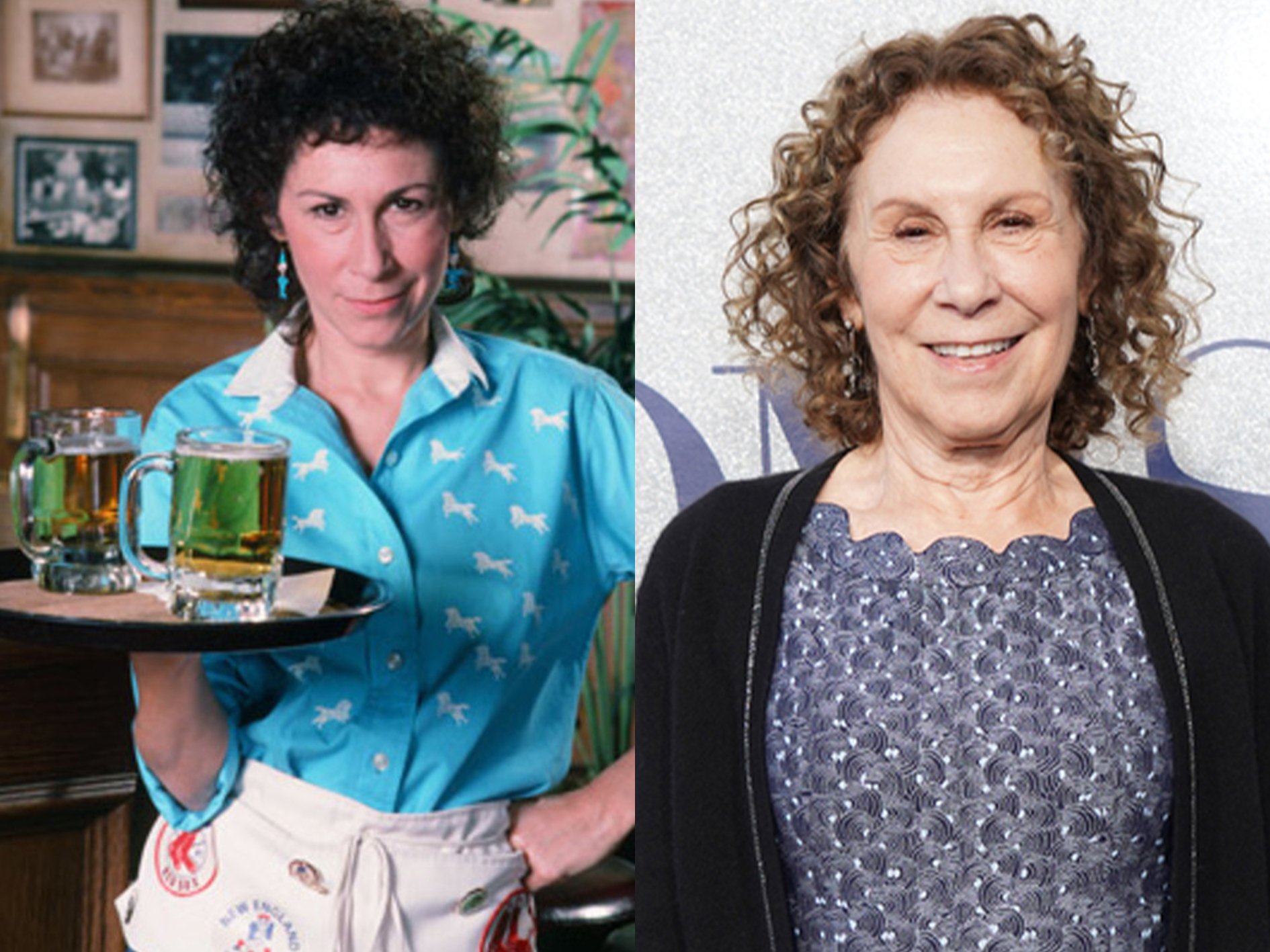 Rhea Perlman’s cynical cocktail waitress Carla always managed to hold onto her job despite treating customers very badly, and during Cheers’ run added four children to the four her character already had when Perlman’s real-life pregnancies were written into the show.

In 1971 Perlman married Danny DeVito, whom she has also starred alongside in a number of films, and although the couple are now separated they are yet to divorce and remain good friends. 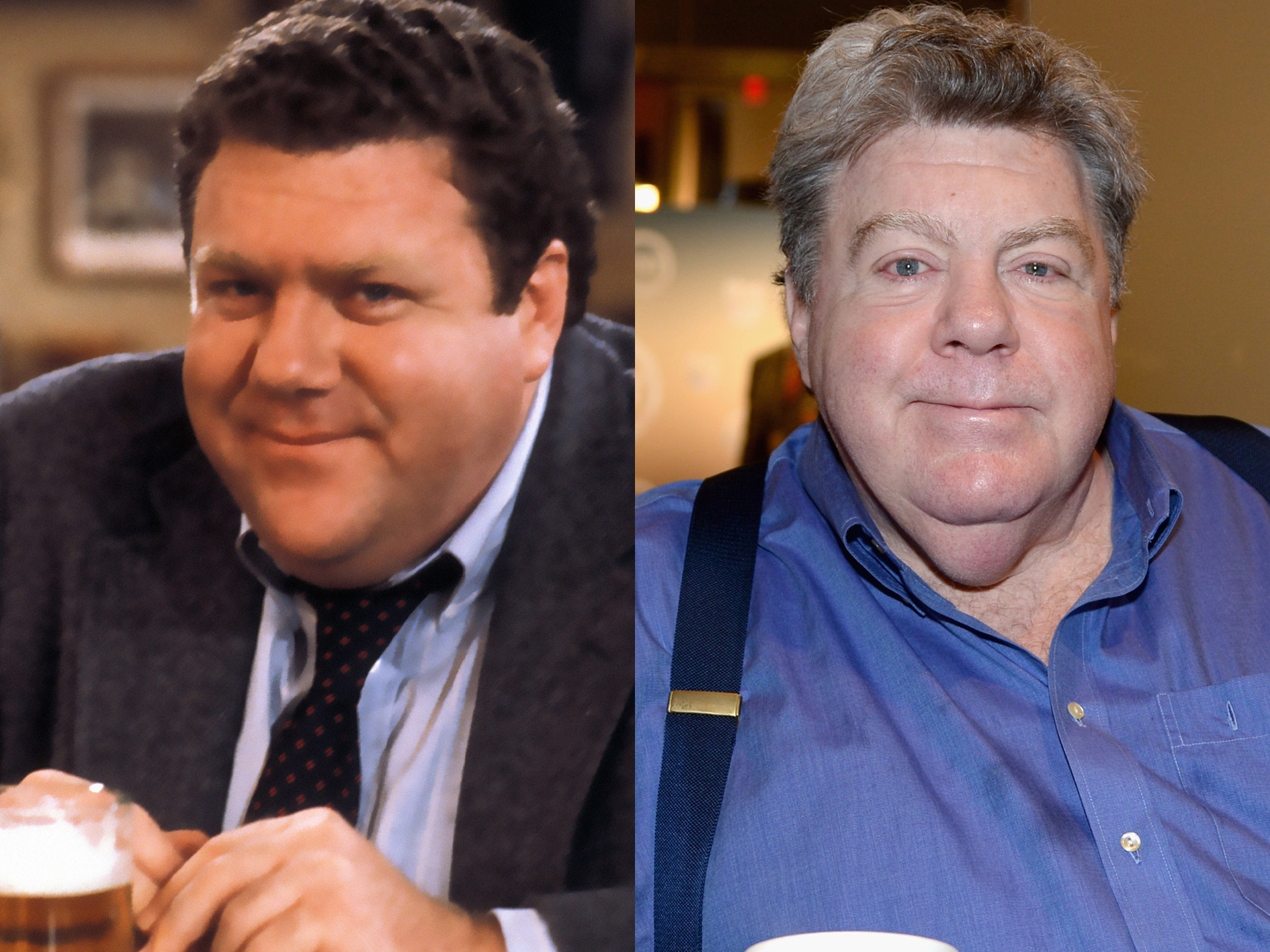 An occasionally employed accountant who could always be found propping up the Cheers bar, Norm Peterson was played by comedian George Wendt. 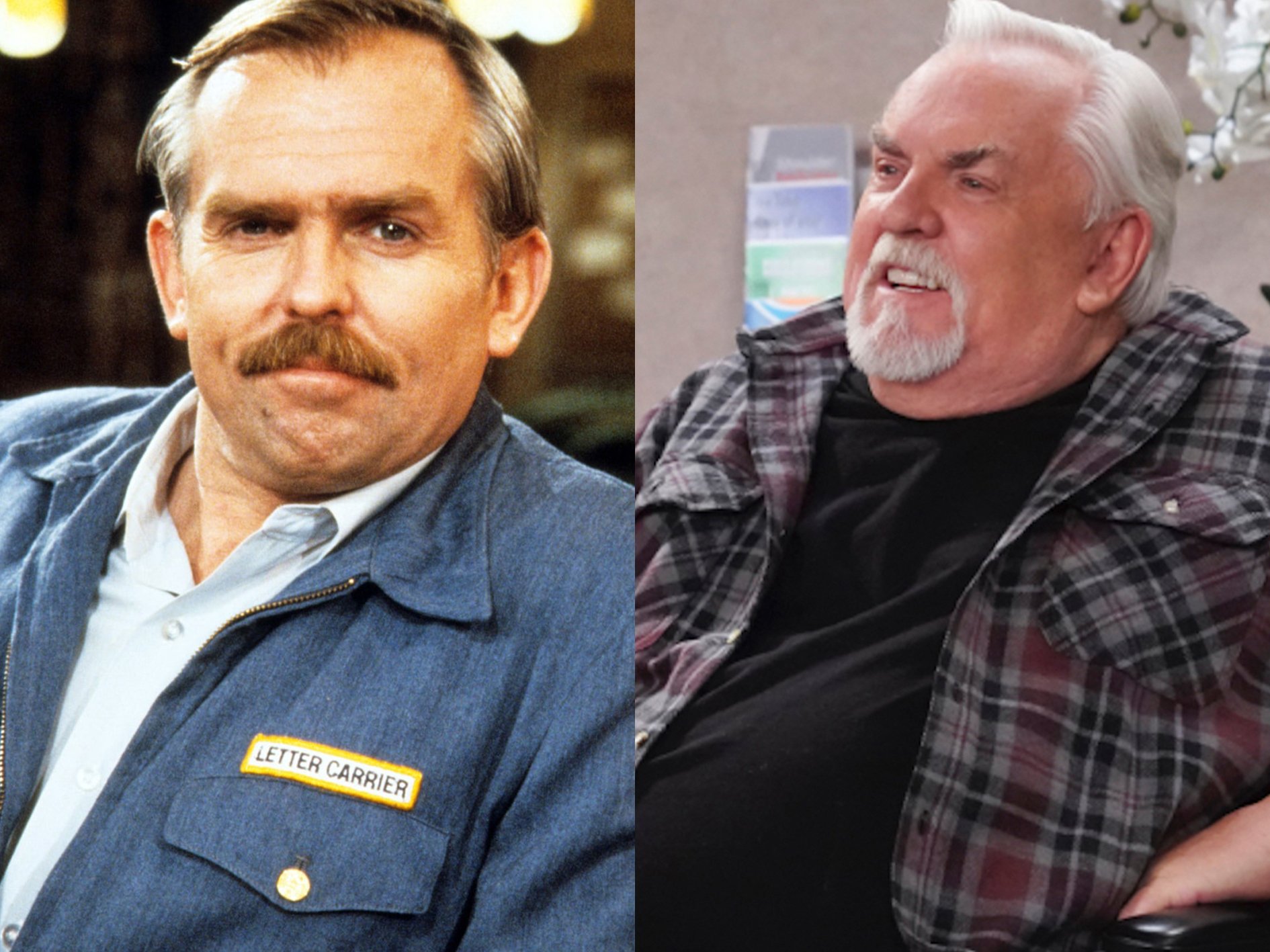 An annoying know-it-all who was constantly passing on pieces of annoying trivia to the other bar patrons, Cliff Clavin was a postman who lived with his mum before later moving into his own apartment.

Cliff was played by John Ratzenberger, who is now mainly known for being a voice actor who has the honour of being the only person to have voiced a character in every single Pixar animated feature film. 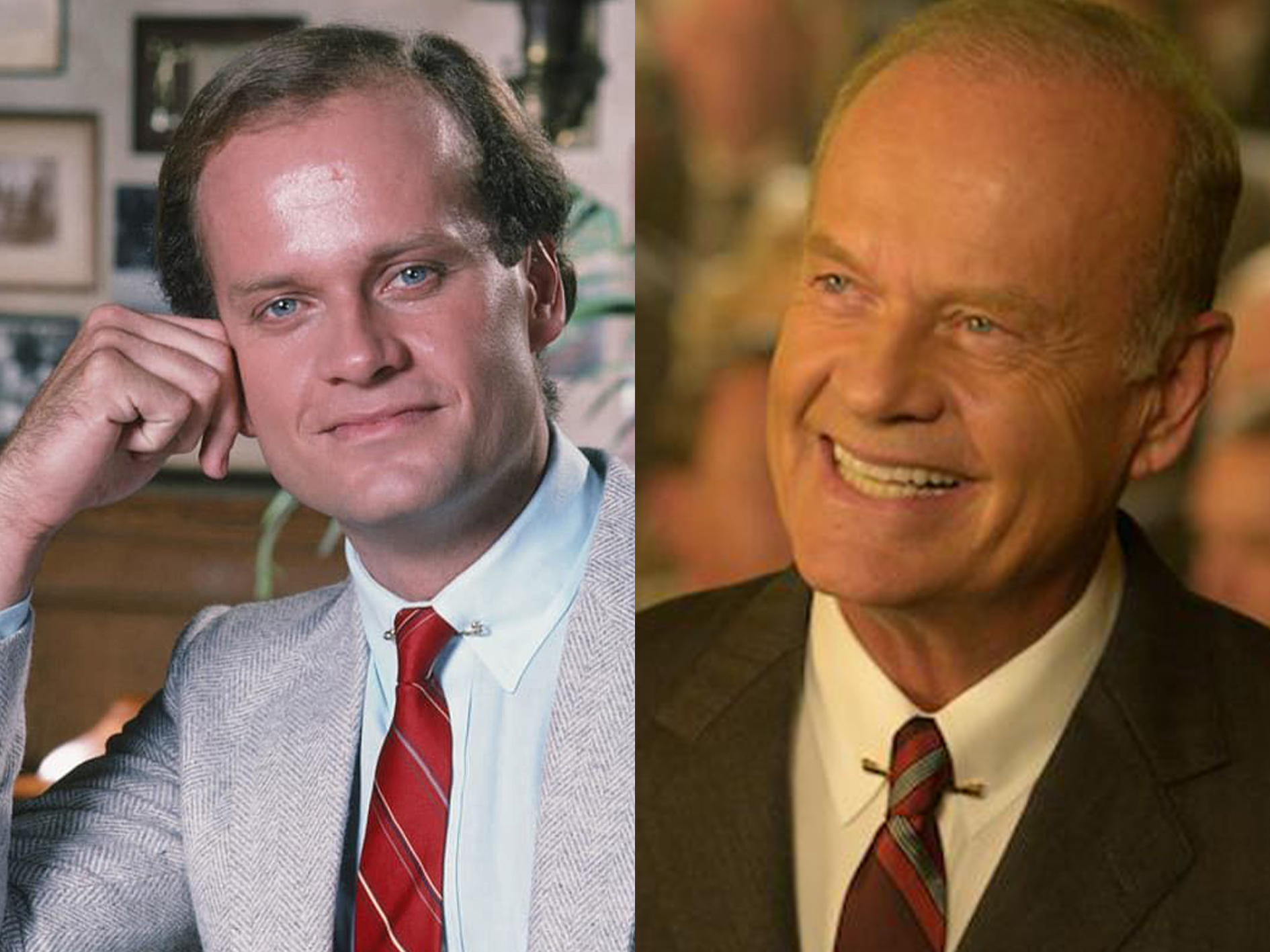 Entering the Cheers bar as Diane’s love interest in the show’s third season, Frasier Crane was eventually given his own spin-off in the shape of the award-winning Frasier.

As well as lending his voice to shows like The Simpsons and films like Toy Story 2, Grammer has appeared on TV in 30 Rock, Modern Family and Unbreakable Kimmy Schmidt, as well as on the big screen in X-Men: The Last Stand and Transformers: Age of Extinction. 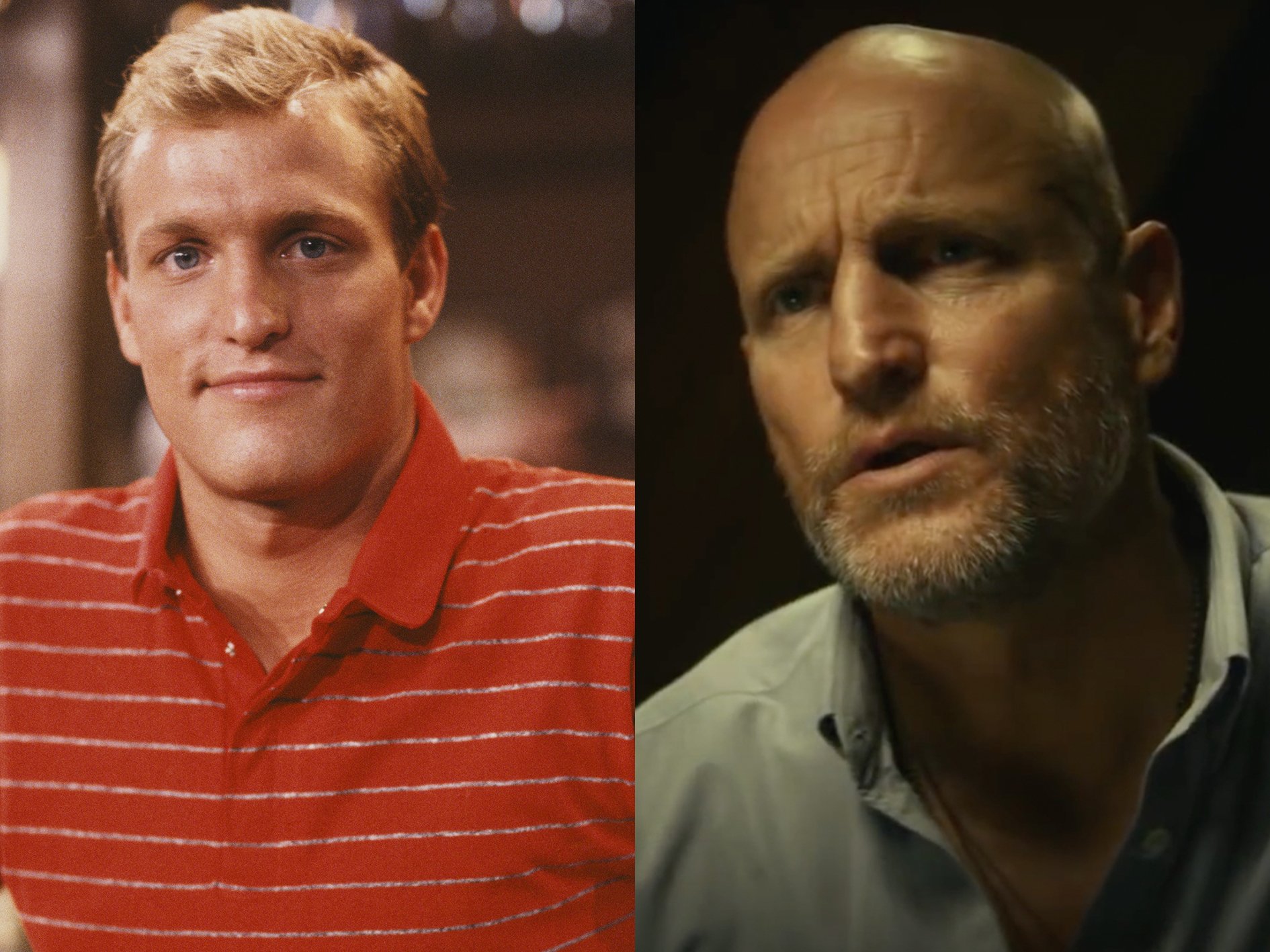 Hired as Cheers’ assistant bartender at the start of the show’s fourth season, Woody Harrelson’s Woody Boyd went on to get married and even run for political office.

You don’t need us to tell you that Woody Harrelson has enjoyed enormous success in Hollywood since Cheers ended, receiving Academy Award nominations for his performances in The People vs. Larry Flynt, The Messenger and Three Billboards Outside Ebbing, Missouri. He’s appeared in plenty of blockbusters too, including Venom: Let There Be Carnage. 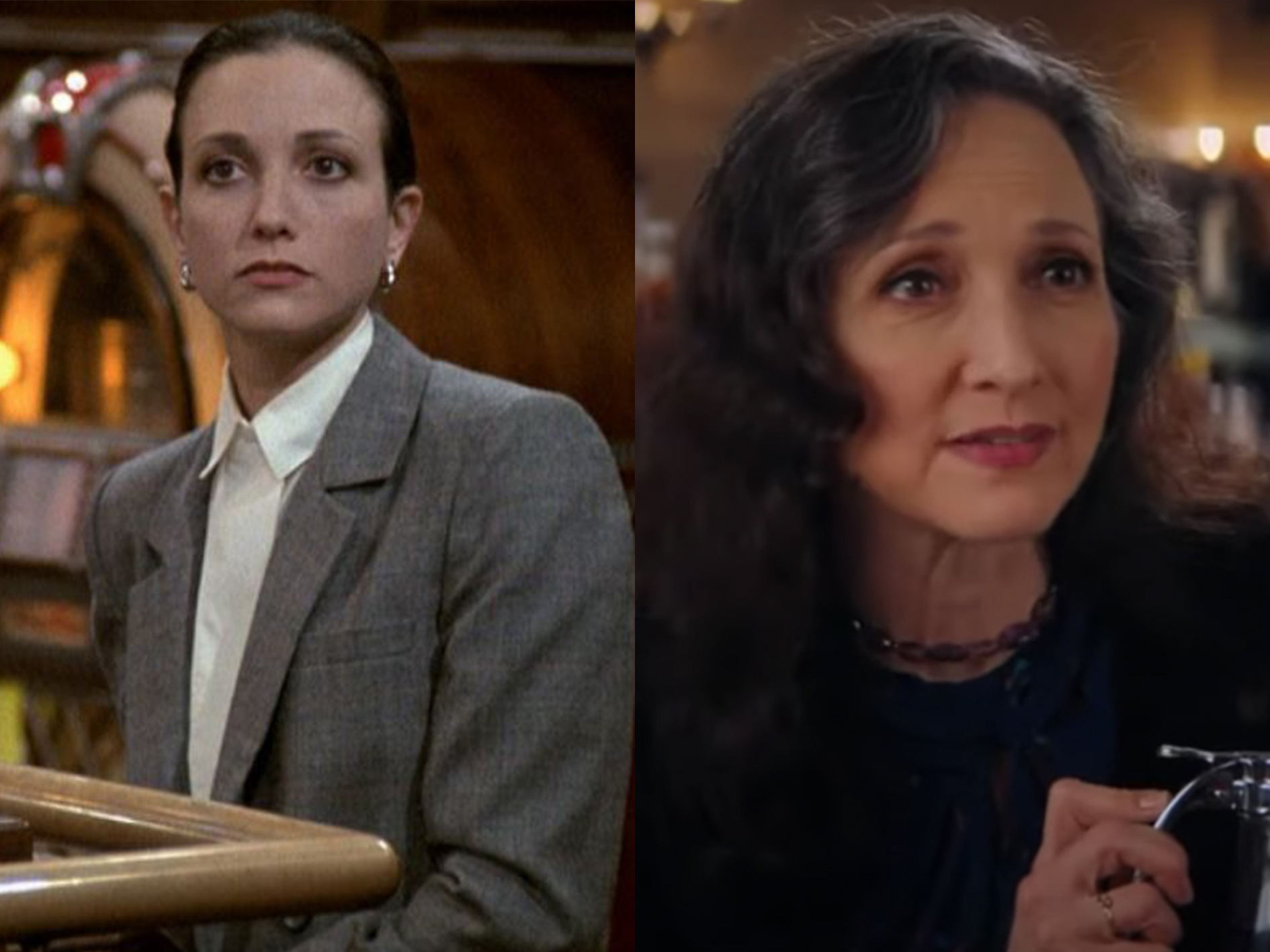 The character Lilith Sternin was a guest star in seasons four and five before having a recurring role in seasons six to nine and eventually a main billing during the show’s last two years.

Lilith was played by Bebe Neuwirth, who continued to play the same character to award-winning effect in the Cheers spin-off Frasier. She also appeared in the original Jumanji, and recently reprised her role in sequel Jumanji: The Next Level. 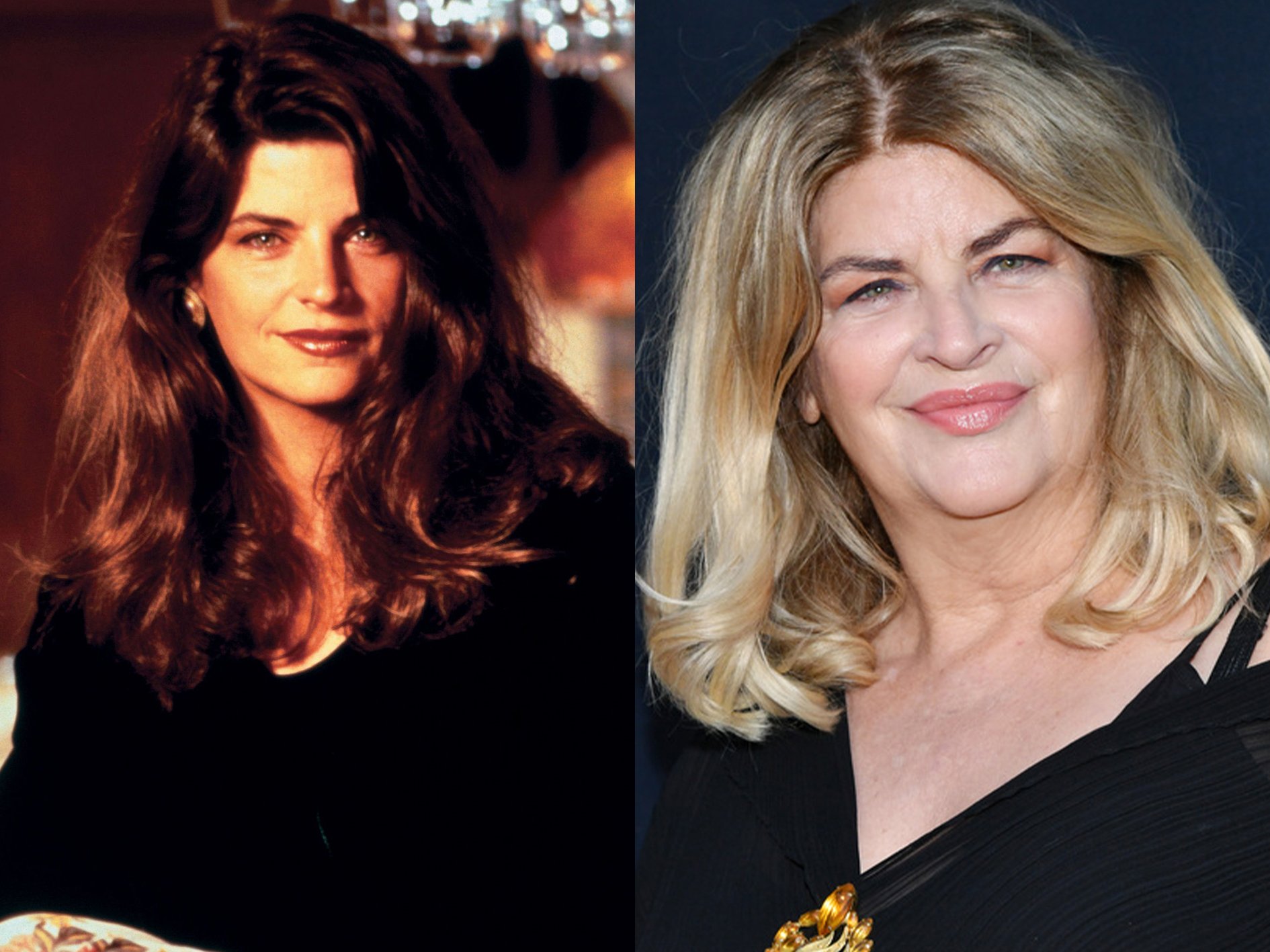 Starting out strong and independent before later becoming, in her words, more “neurotic, insecure, and sexually frustrated,” Kirstie Alley’s Rebecca Howe first entered the Cheers bar at the start of season six.

Kirstie Alley acted in a number of subsequent films and TV shows and was recently seen being crowned runner-up in the 22nd and final series of Celebrity Big Brother.