The legendary American actress Doris Day has died at the age of 97. 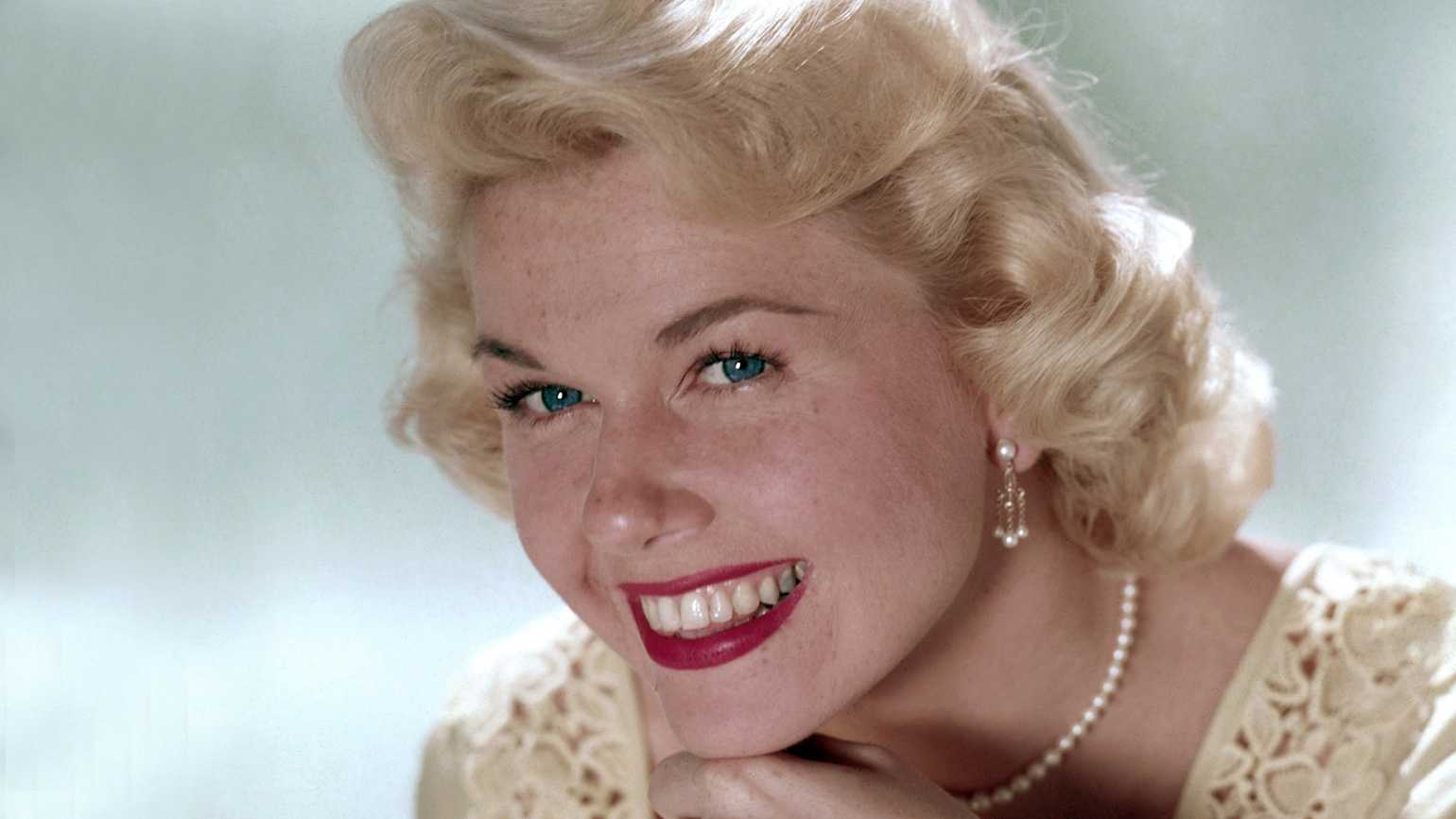 Day, who was best known for films such as Calamity Jane and The Man Who Knew Too Much, passed away today, it has been reported.

The Doris Day Animal Foundation announced Day’s passing this afternoon. She was said to have died at her home in Carmel Valley, California, after recently contracting pneumonia. 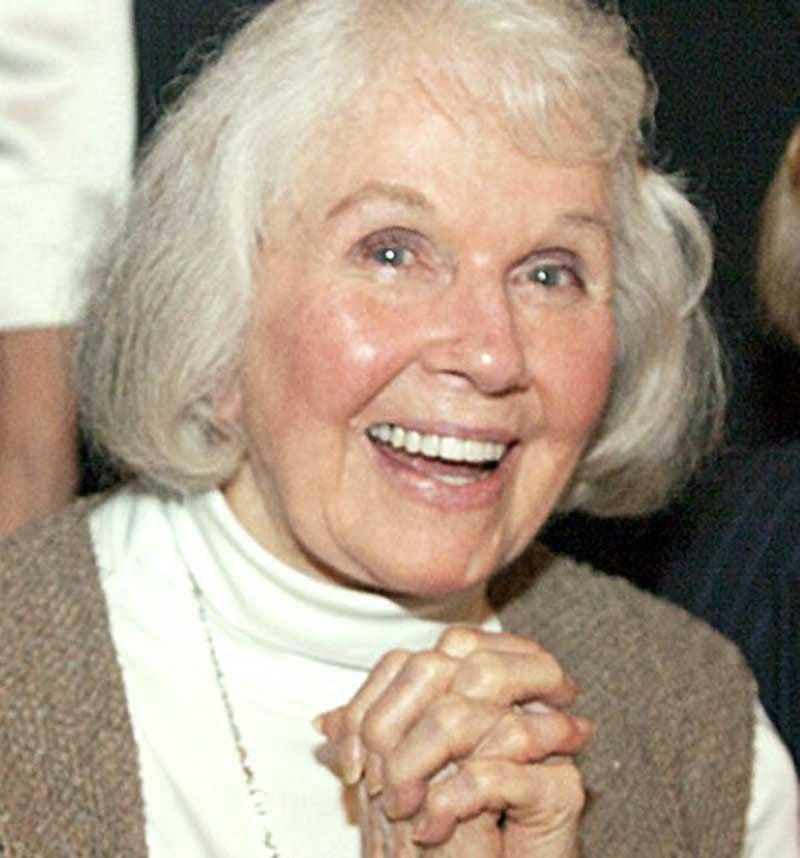 Best known as an award-winning actress and TV personality – she starred on the popular The Doris Day Show from 1968 to 1973 – Day had actually begun her career as a big band singer in the 1930s.

Audiences today might know her best for the song Que Sera, Sera (Whatever Will Be, Will Be), a song that Day originally performed in the 1956 Alfred Hitchcock thriller The Man Who Knew Too Much. 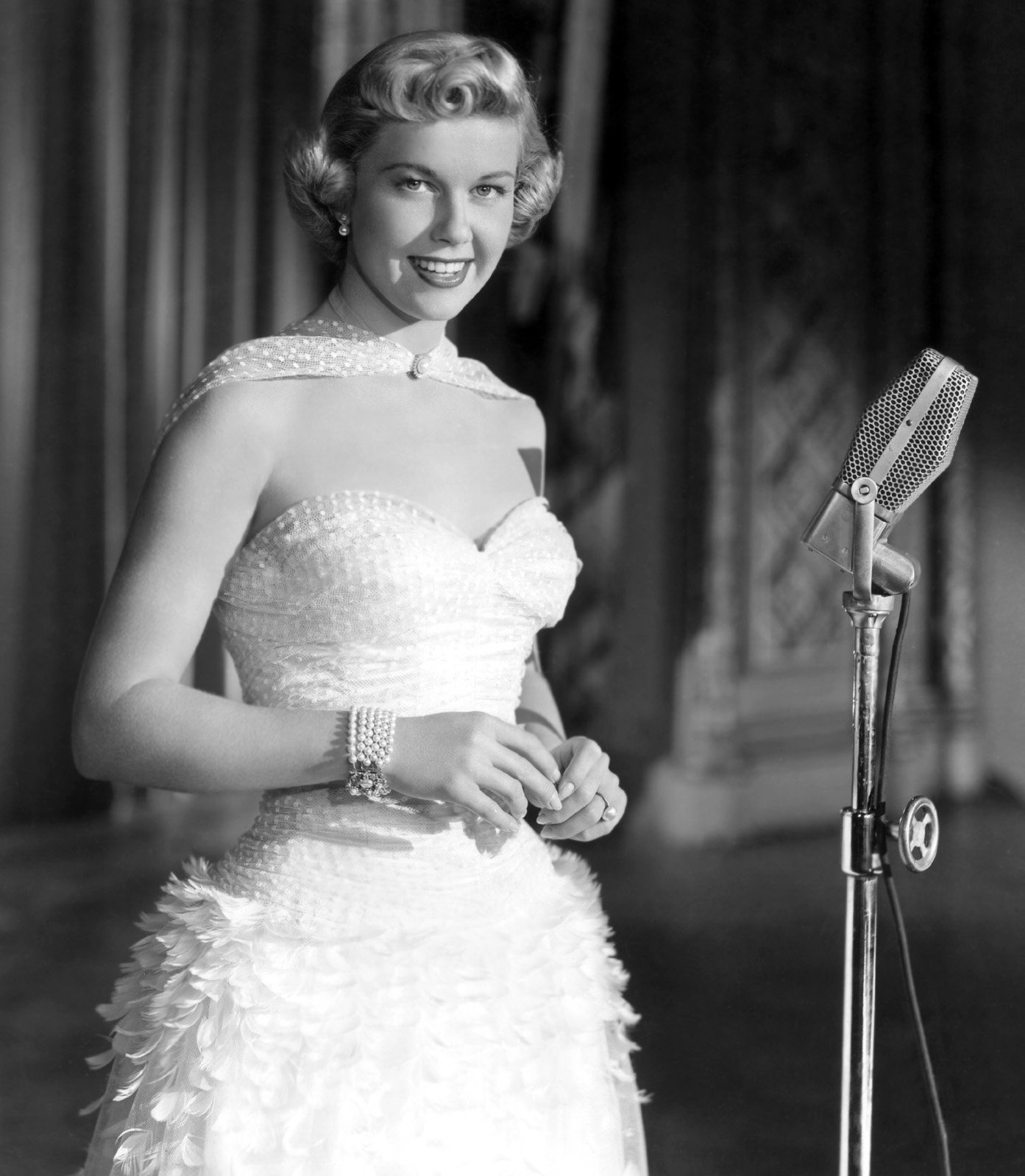 Beginning her acting career in 1948’s Romance on the High Seas, Day said goodbye to Hollywood with the last episode of The Doris Day Show in 1973.

Her music career, however, continued, with Day releasing her final album, My Heart, in 2011.

Reaching no.9 in the UK album charts, Day became, at 89, the oldest artist ever to make the UK top 10. 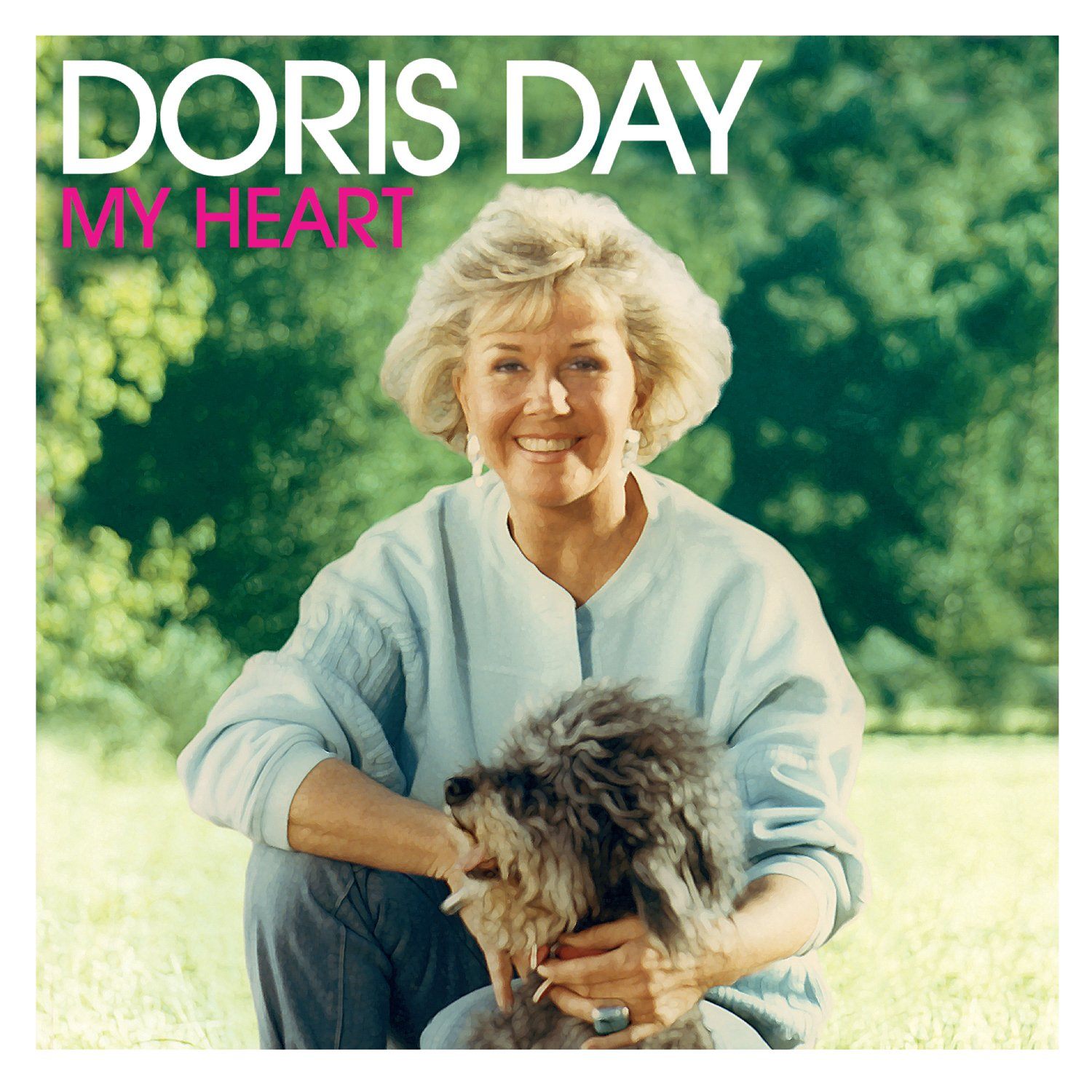 Doris Day Animal Foundation wrote that Day was “surrounded by a few close friends as she passed”.