How Well Do You Know Your Disney Song Lyrics? Take Our Quiz To Find Out! 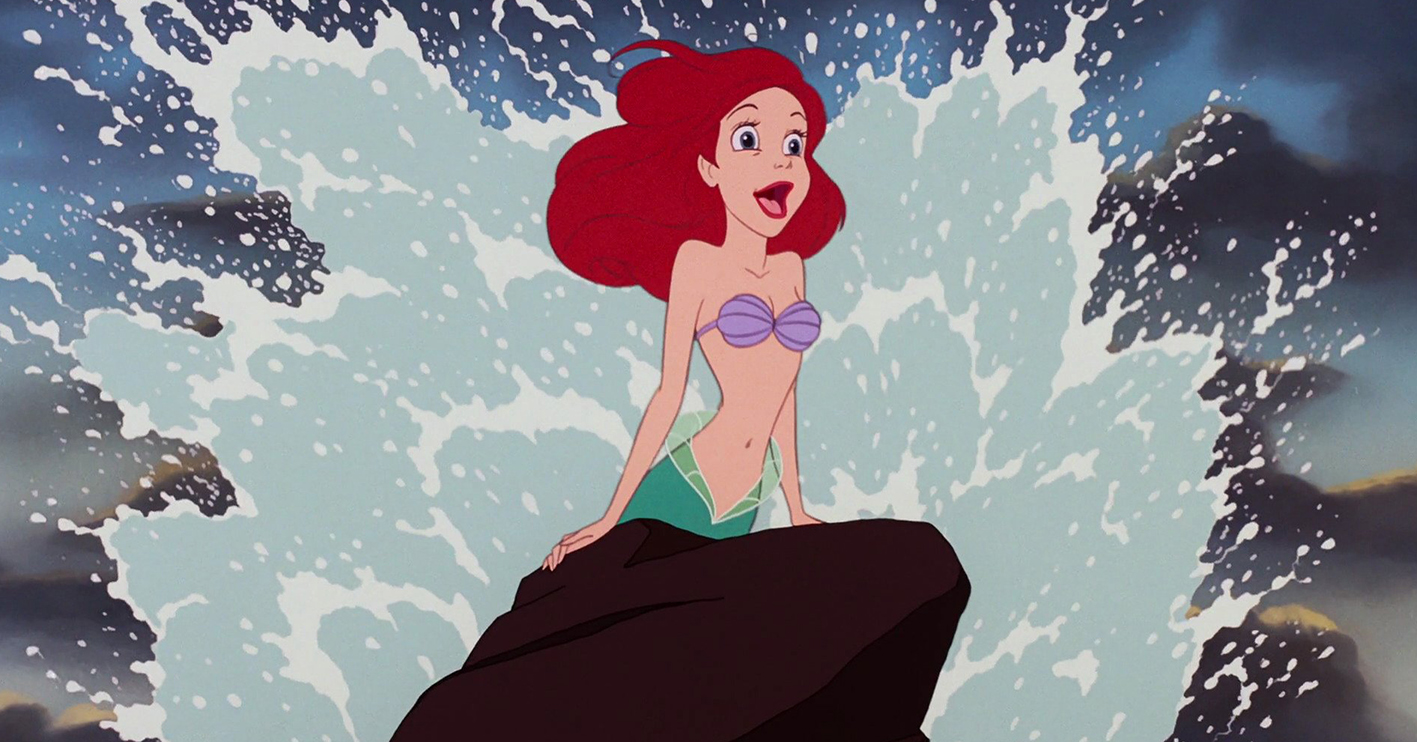 There can’t be many of us who haven’t in some way been touched by the movies of Disney Studios...

The company and its founder Walt Disney himself changed the face of cinema forever by producing the very first feature-length animated film in 1937’s Snow White and the Seven Dwarfs. The studio hasn’t stopped since, producing scores of classics (both animated and live action) which have delighted viewers young and old for generations, and will doubtless continue to do so for generations more.

A huge part of the studio’s ongoing appeal isn’t just its abundance of adorable characters and magical storytelling, but also how the films emphasise songs. The musical genre isn’t so prevalent in the 21st century as it was in years gone by, so for many of us the most song-and-dance-oriented films we’ve ever seen have been the work of Disney. And what songs they are! Hum a few bars, sing a few words and the next thing you know everyone’s singing along. Of course, we don’t always necessarily remember what film the song in question came from, nor do we get every last one of the lyrics exactly right every time. Why, in order to do that, you’d have to be some sort of walking Disney song lyric encyclopaedia!

So where do you fall on Disney song lyrics? Do you know the complete songbook back-to-front like Belle, or do you have to stop and think-think-think about it like Winnie the Pooh? Now’s your chance to find out! Put your knowledge to the test by completing the lyrics in our questions below!