1996 Roald Dahl adaptation Matilda is one of the best-loved family films of its era, thanks in no small part to the performance by child actor Mara Wilson in the lead. The making of the feelgood classic, though, coincided with a terrible ordeal off-camera for the young star. As Matilda was shooting, the then eight-year-old Wilson’s mother was dying of breast cancer.

Wilson found support from the Matilda cast and crew, not least her screen parents Danny DeVito and Rhea Perlman. Aside from a reunion at DeVito’s house in 2014, Wilson rarely speaks of her relationship with DeVito these days. During her dark period making Matilda, however, Wilson became so close to DeVito she came to see him and Perlman as “a favorite aunt and uncle”. 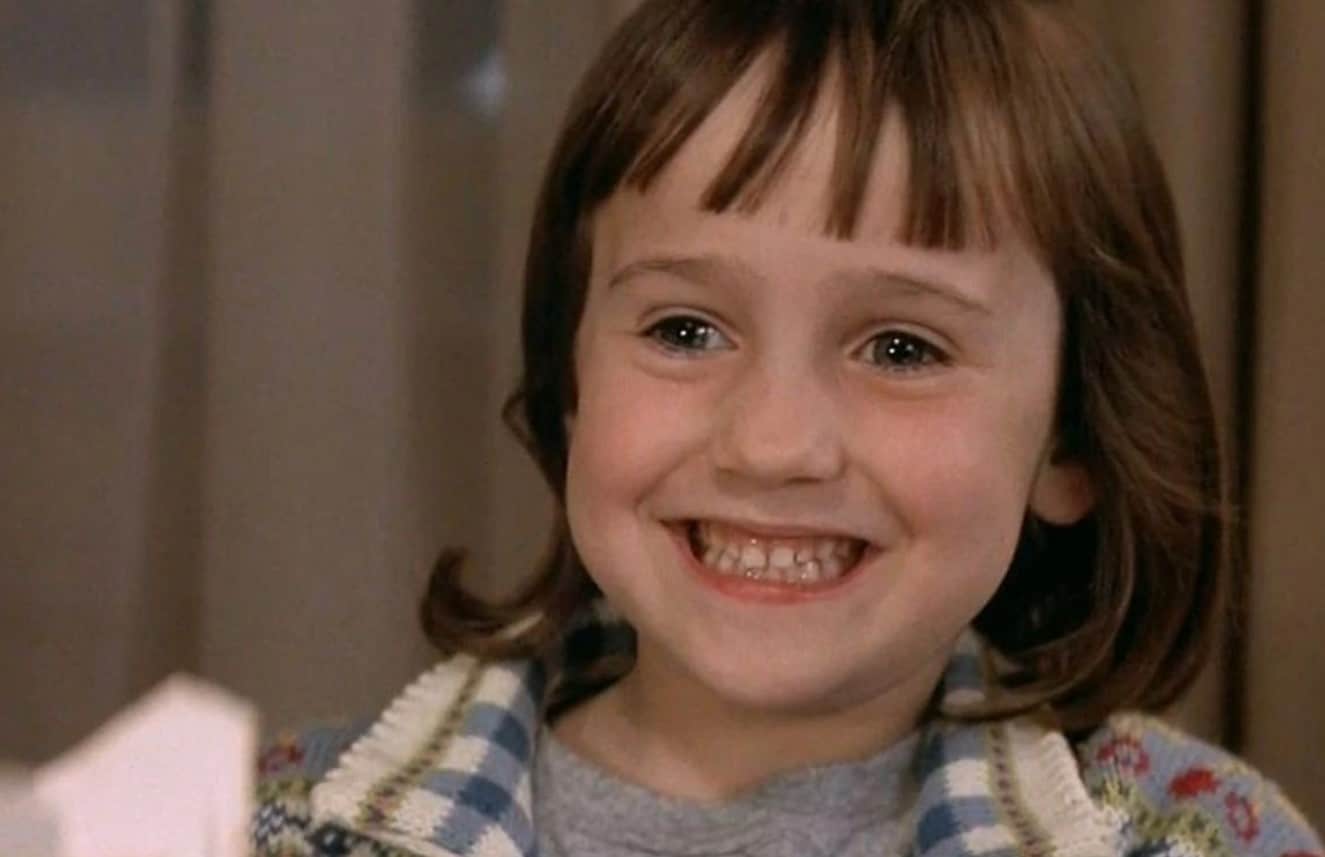 Mara Wilson was born July 24, 1987 in Burbank, California, the daughter of Suzie Wilson and local TV engineer Mike Wilson. (Mara has another famous relative in Ben Shapiro, the controversial Conservative media pundit, but the two reportedly have no relationship, and Wilson has made clear her own politics are diametrically opposed to Shapiro’s.)

After starting out in commercials aged five, Wilson landed her first film role in the hit 1993 family comedy Mrs. Doubtfire. More roles followed in Miracle on 34th Street and TV’s Melrose Place, bringing Wilson to the attention of Danny DeVito, who offered her the title role in his film version of Roald Dahl’s 1988 novel Matilda. 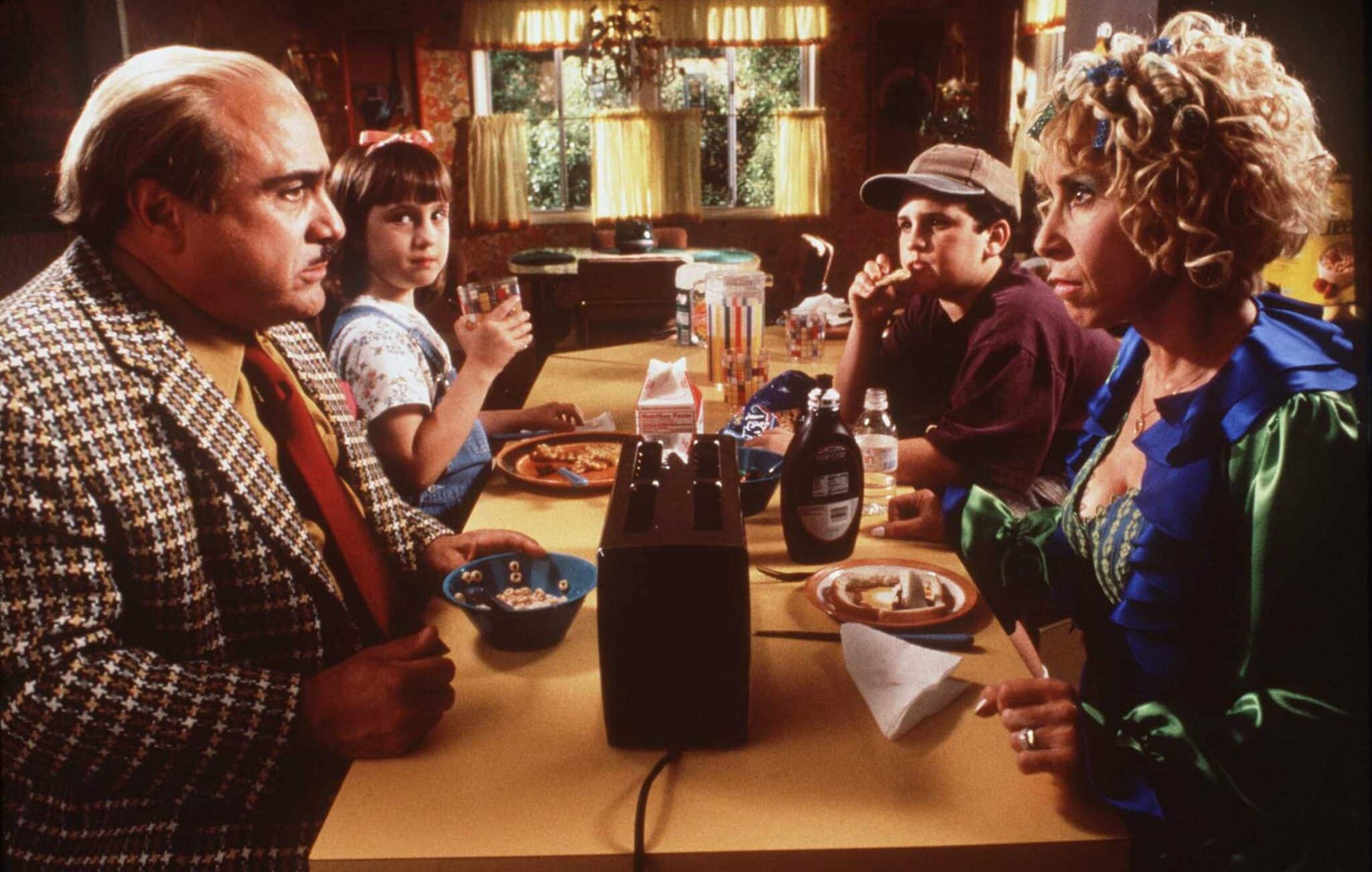 Wilson says that she and DeVito immediately hit it off. “I feel like Danny and I just kind of understood each other. I don’t know what it was but I immediately felt a connection with him… full of good stories, good sense of humour, very talkative and outgoing, but also very considerate and very thoughtful about other people. And the same was true of Rhea, she was the consummate performer, but she had a truly wonderful heart.”

In recently-released behind-the-scenes footage, young Wilson says of DeVito: “We tell jokes and riddles. He’s a really funny guy, and when I come onto the set every day, he gives me a hug.” DeVito also entertained Wilson by teaching her stage combat, pratfalls and fake slaps, which she found very entertaining.

Wilson’s casting as Matilda was naturally cause for celebration at home, but this would soon by overshadowed by her mother’s cancer diagnosis in March 1995. Shortly before her passing in April 1996, Suzie Wilson told People that she immediately knew her prospects were grim from her doctor’s face: “I’ve never had anyone look at me like I was dead before.”

On diagnosis, the cancer was already advanced, having spread from Suzie’s breast to her lymph system. It was quickly arranged for Suzie to undergo chemotherapy, a mastectomy and radiation therapy, all of which was set to take place at the same time as work began on Matilda. 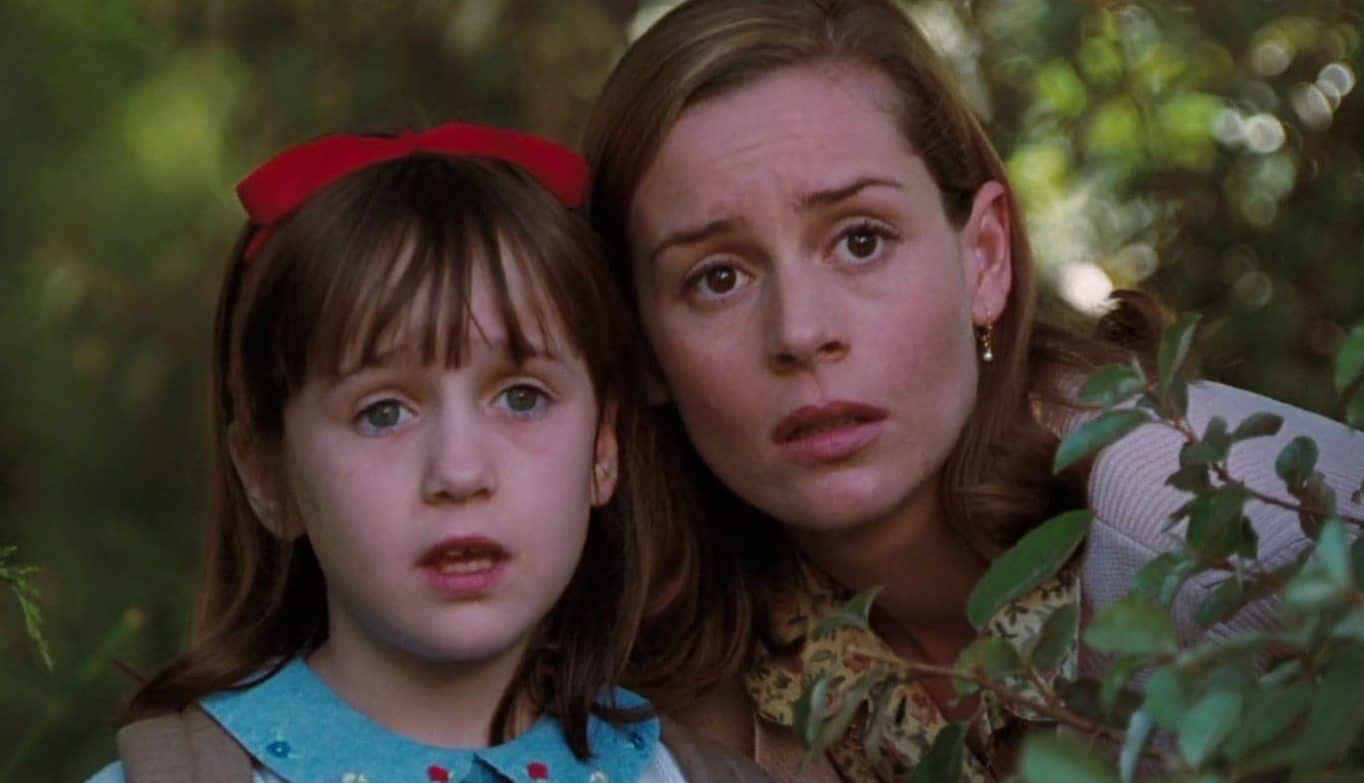 For Mara Wilson (who would turn eight during production on Matilda), it was naturally a very trying time, but she has said since that having the work to concentrate on was beneficial: “It did help… because I could focus on that and I could focus on everything good that was going on in my life. It felt very familial on that set. I was going through a hard time and I know I had hard days, but everyone on the film was so nice.”

Miss Honey actress Embeth Davidtz had nothing but admiration for her young co-star, remarking in 1996: “She never cried, but you could tell she was walking a finer line with her emotions.” When discussing her problems, Davidtz said it “was like talking to an adult. She was saying, ‘I have this grief in front of me, and I don’t know how I’m going to deal with it.’ That was hard to watch, because she’s so brave.”

Wilson found particular support from Danny DeVito and Rhea Perlman. On the night of her mother’s mastectomy, the young actress stayed in the DeVito/Perlman house with their children. While Suzie Wilson spent as much time as she could on set despite her condition, crew members noted that Perlman ‘doted’ on Wilson in the times when her mother couldn’t be there.

(It’s perhaps telling that both DeVito and Perlman have avoided discussing the matter in interviews; unlike so many celebrities, they prefer not to make their personal good deeds part of their PR.) 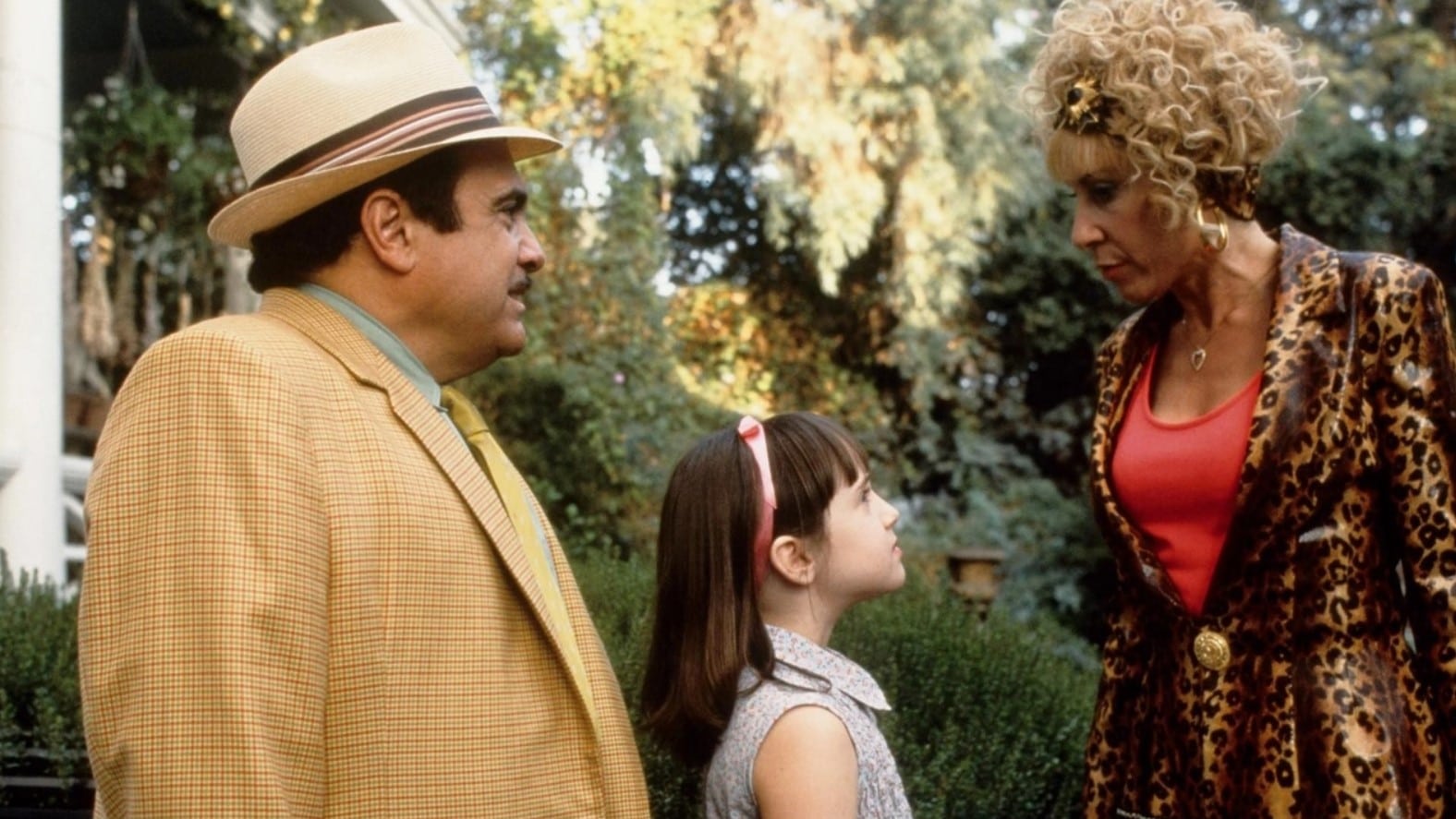 Mara recalls, “Danny [DeVito] and Rhea [Perlman] were like my favorite aunt and uncle. It was wonderful. I remember feeling anxious when the movie wrapped, and it was really hard to go back to being normal and dealing with my mom’s sickness. I definitely feel like having that family there, and having people willing to take care of us and help us out, made it easier.”

Sadly, Suzie’s treatment proved ineffective, and she died on April 26, 1996, just under three months before Matilda opened. Mara is said to have regretted that her mother never got to see the completed film, but reportedly she was shown a rough cut by DeVito in her last days.

DeVito also included a dedication to Suzie Wilson in Matilda’s end credits, which Mara was naturally touched by: “I felt so glad when I saw that in the credits, and I still feel happy when I see that now. I’m so glad they did that.” Though Matilda under-performed at the box office, failing to recoup its $36 million budget, the film gradually found its audience via home entertainment and is widely regarded a classic today. 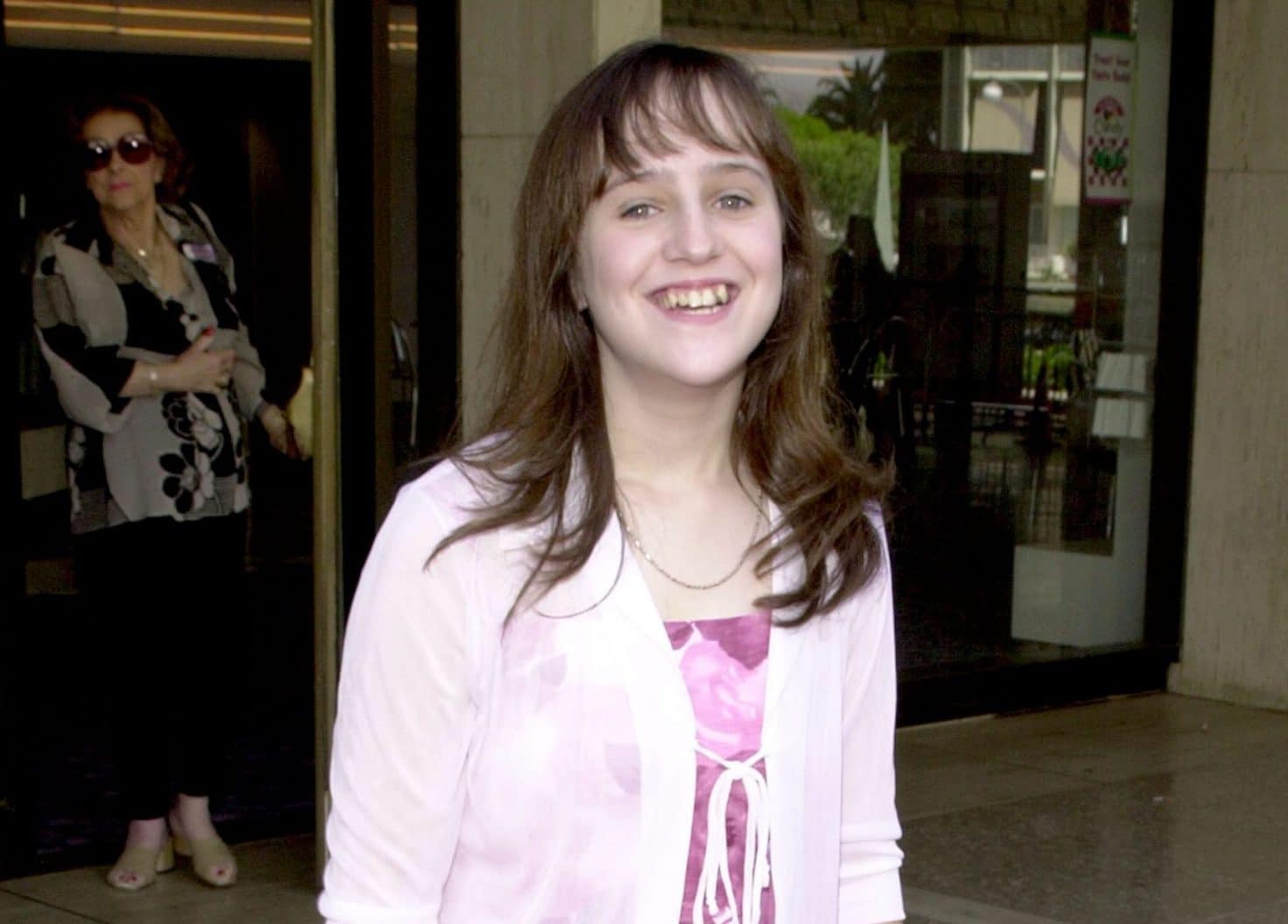 For a time, Mara Wilson continued to pursue film, following Matilda with A Simple Wish and Thomas and the Magic Railroad, but soon thereafter she retreated from the limelight.

While Wilson continues to act, she tends to avoid high profile material, instead garnering more attention as a writer and political activist. (She has admitted that DeVito’s own left-wing politics have been an influence on her.) 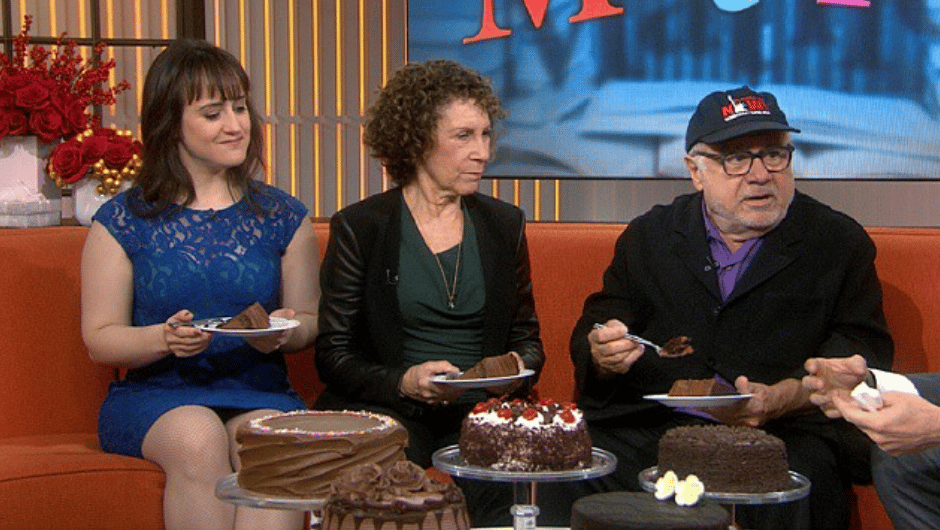 Wilson has spoken at length of her experiences as a child celebrity, noting that young actors “need a family that loves them unconditionally, and they need to be able to get out as soon as it stops being fun… They also need to know that fame does not last forever, that it waxes and wanes, and there need to be other things they want to do, that they can be passionate about.”

DeVito has remarked over the years that he often imagined making a Matilda sequel, potentially centred on Matilda’s own child. On the film’s 25th anniversary in 2021, Wilson suggested she’d be open to that: “I love working with Danny. I don’t act that much anymore, but when I do it’s with people I love. So I would not turn down the chance to work with him again.” 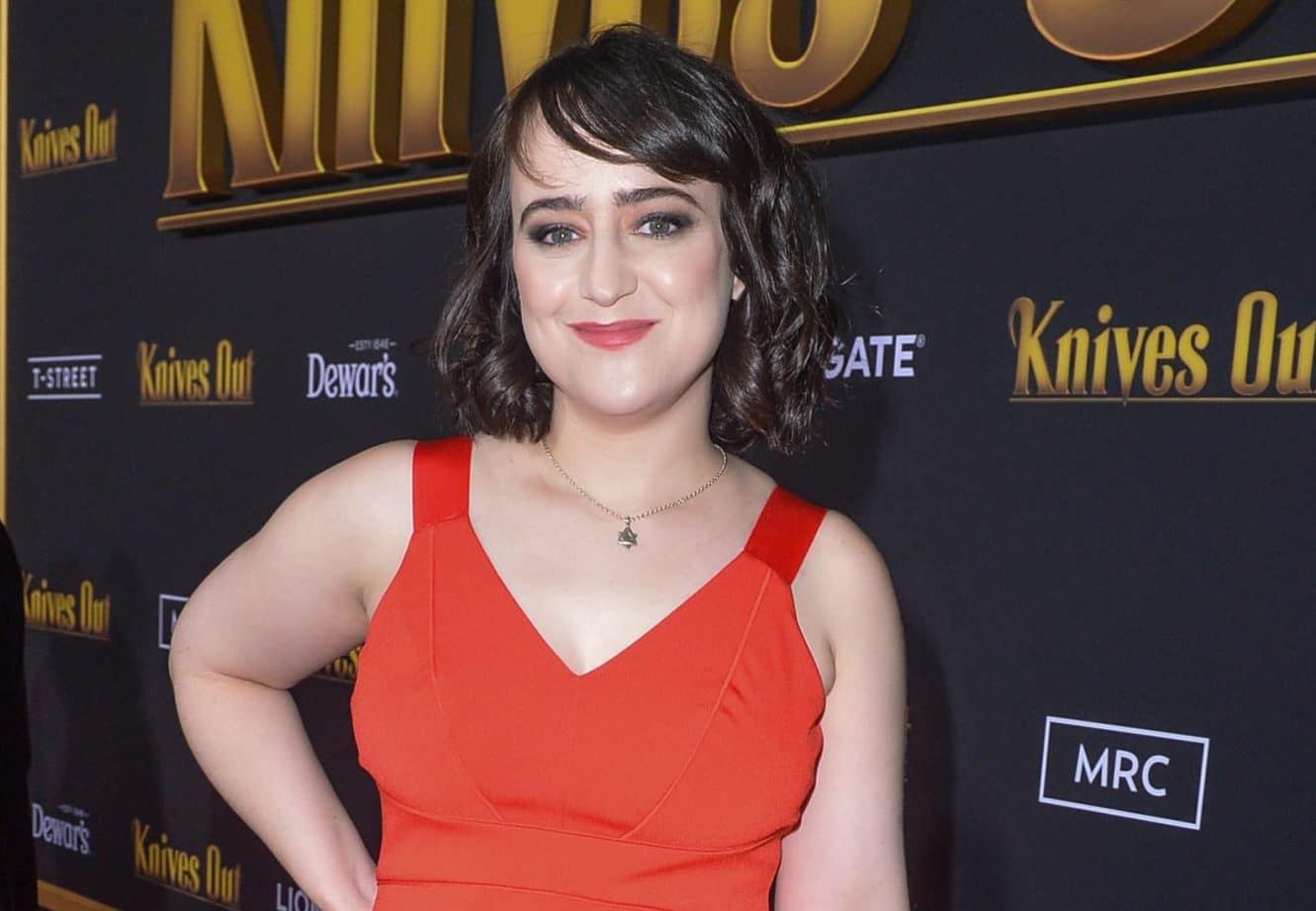 While this has not so far come to pass, Matilda has found new life as a successful stage musical which has been adapted into a new feature film arriving in cinemas December 2022.