As much as it might seem like it these days, Twitter isn’t always home to just arguments between Russian bots, lefties and Trump supporters furiously owning the libs.

Sometimes, for a few brief moments, even Twitter users can come together in harmony to destroy an awful parent. 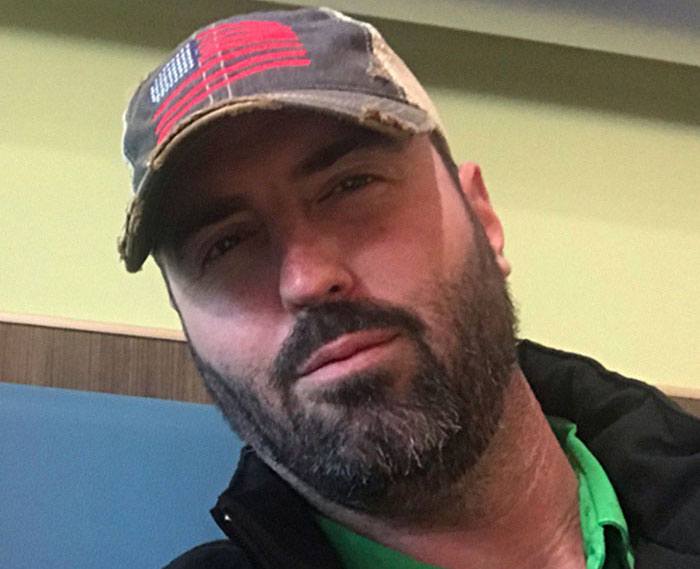 Clearly having nothing better to do, rightwing radio host Jesse Kelly, of KPRC-AM 950’s The Jesse Kelly Show, spent the weekend ridiculing his own child.

On Saturday, Kelly took to Twitter to tell his followers how embarrassed he was that his son was competing in a Lego robotics tournament. 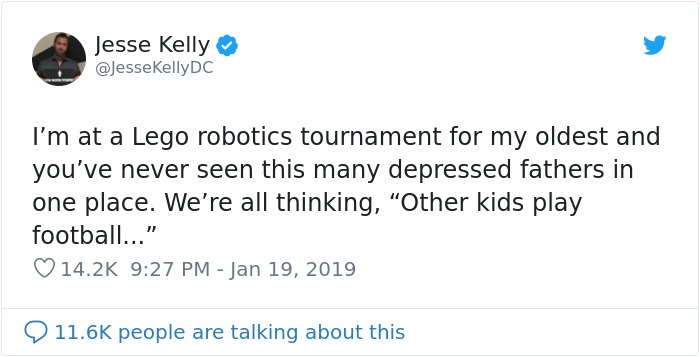 Kelly started off by mocking the event, exasperated that there would be an awards ceremony at a competition that doesn’t involve balls or men banging into each other.

Kelly then moved on to making fun of his son, who was one of the victors at the tournament, writing: “He actually got a trophy. Told him I’m putting it in my room since he got his brains from me.”

After Kelly tweeted with evident shame that his son’s team had qualified for another tournament, Twitter decided to respond.

“I, too, hate the idea of my children one day having valuable career skills”, wrote @MikeDrucker, kicking things off 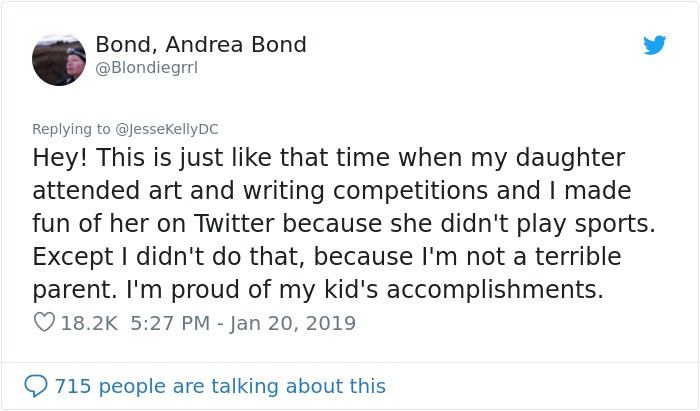 @FilmCritHULK of Film Twitter fame replied to Kelly’s tweets, simply, with: “You are a stunningly awful person.”

Even former professional baseball star Brandon McCarthy joined in, tweeting at Kelly that “the world is full of people who succeed in life despite having a s**t father”.

The most satisfyingly withering response to Kelly’s tweets, however, came from @FanSince09, who told Kelly: “nobody is gonna hold your hand when you die”.

Kelly claimed his respondents simply lacked a “sense of humour”, something that @calebmcwilliams immediately refuted:

And lo, Twitter proved that it was still capable of doing what it has always done best: publicly and relentlessly owning someone for acting like a trash person.