Quiz: Can You Guess Which Classic Films Got These Bad Reviews? 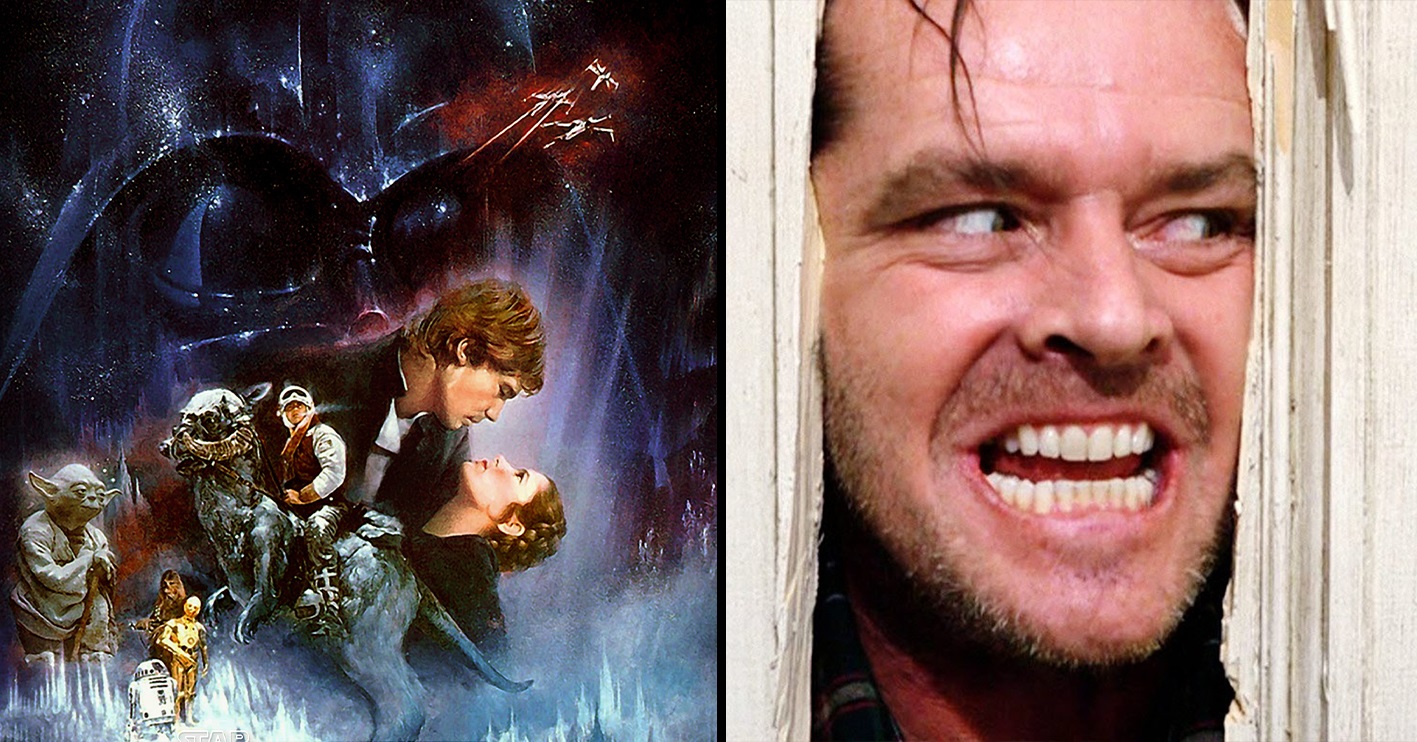 When a movie first hits screens, no one honestly knows for sure if it’s going to stand the test of time. It doesn’t matter if you’re the most widely read film critic in the world or just another average everyday movie-goer; when you leave the cinema after seeing the latest new film release, all you can really say for sure is whether you liked it or not. And even then, there’s the firm possibility that your feelings on the matter might change with time.

The film industry and its fans tend to place a lot of importance on the critical reception a film receives on opening, particularly today when a ‘fresh’ rating on Rotten Tomatoes is considered a barometer of a film’s success. At the same time, though, there are many who loudly deride film critics, accusing them of trying to somehow control the tastes of others and insisting that the only important opinion is that of the viewer.

However, the important thing to keep in mind is that, when all’s said and done, film critics are simply fans of the medium like any other, and who happen to have a larger platform on which to voice their opinion. Of course they’re not always going to agree on a film’s quality; and of course, they may occasionally voice opinions that don’t hold up years later.

To demonstrate this, we’ve put together some quotes from reviews received on release by movies which are today widely accepted as all-time greats – not that you would think so based on what these critics had to say at the time.

The question is, based on the quotes we’ve provided, can you guess the films which the critics were so dismissive of?