Cadbury will launch three new special edition Dairy Milk bars tomorrow, with only one of them destined to become part of the Cadbury roster permanently. 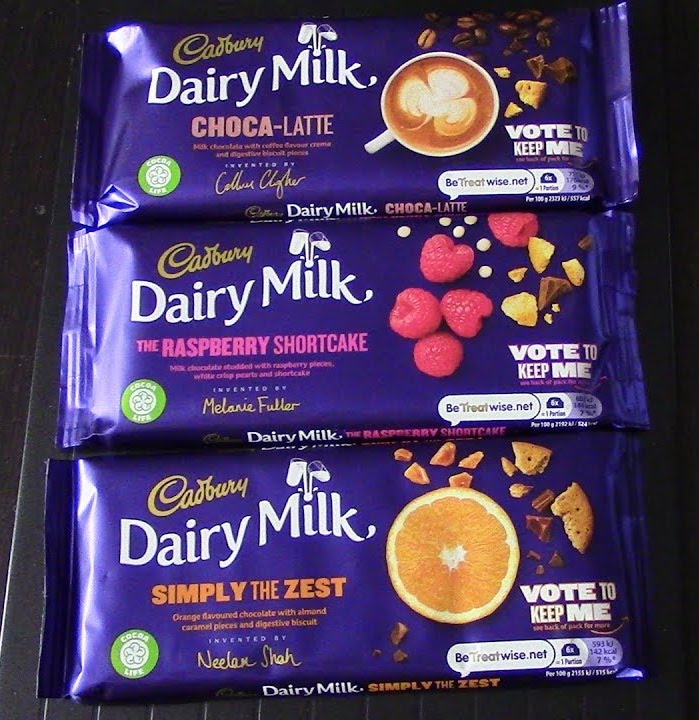 Punningly named Simply the Zest, Choca-latte and Raspberry Shortcake, the bars were designed by members of the public in a recent Cadbury inventor competition.

The public will get to vote on their favourite of the three, with the highest-rated set to become a new Cadbury bar full-time. 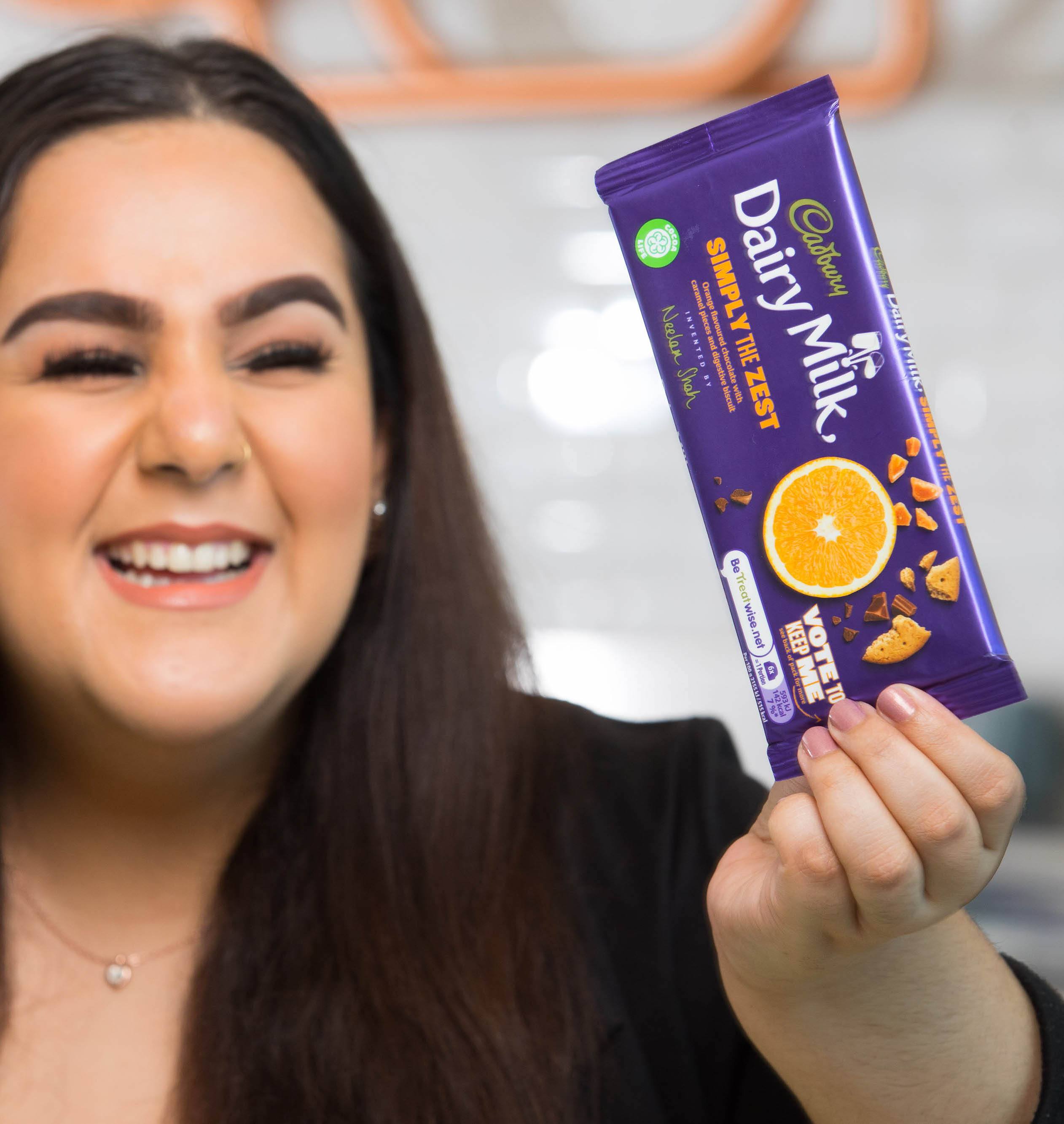 The Simply the Zest bar, created by 25-year-old Neelam Shah, from Leeds, is orange-flavoured chocolate with caramel and biscuit.

The Raspberry Shortcake recipe, meanwhile, comes courtesy of 44-year-old teacher Melanie Fuller, from Manchester. This one has raspberries, white chocolate and shortcake. 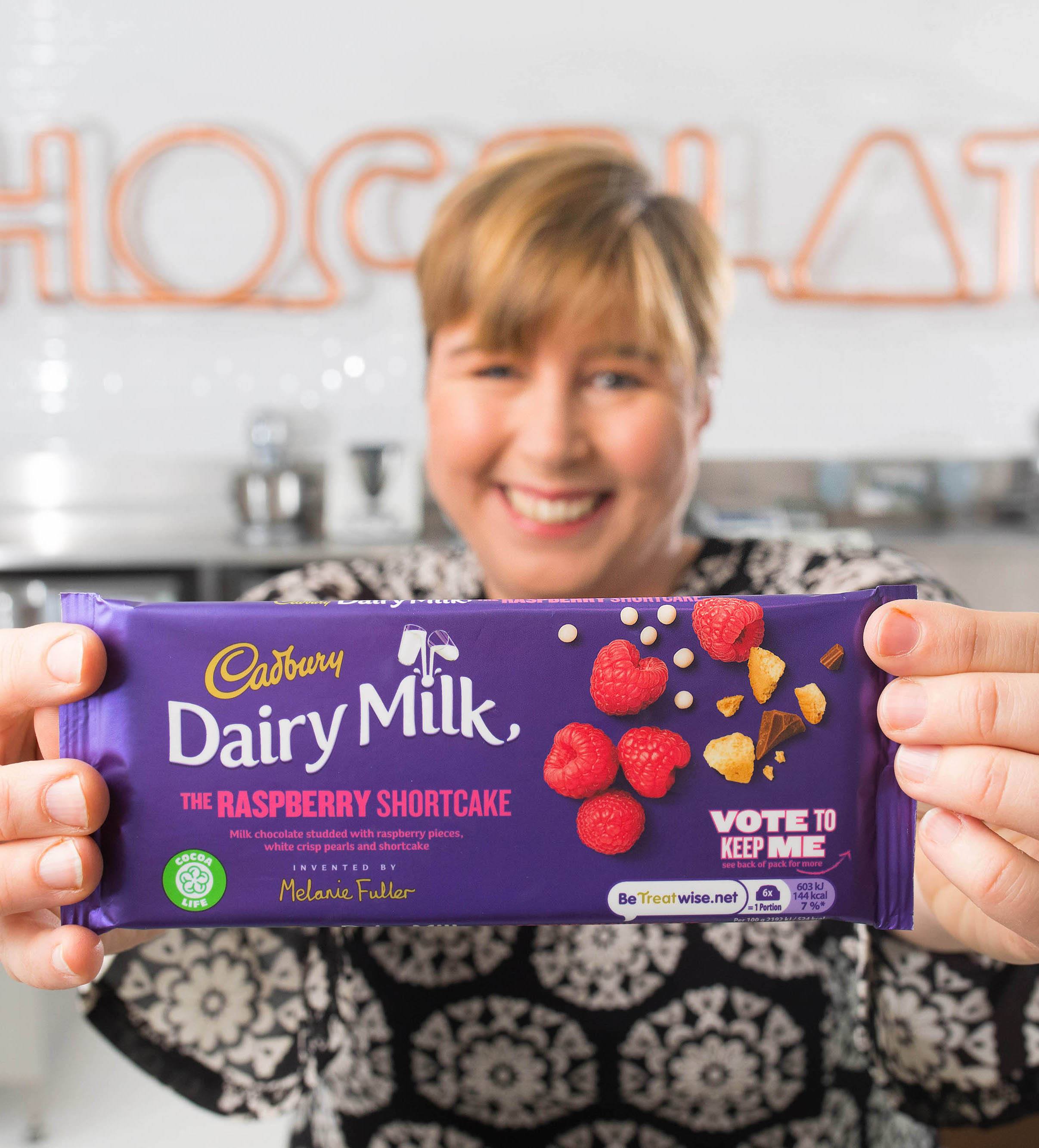 The final bar, Choca-latte, was dreamed up by 17-year-old Callum Clogher, from Ireland.

His bar is a mix of coffee cream and vanilla smushed in between regular Dairy Milk chocolate. 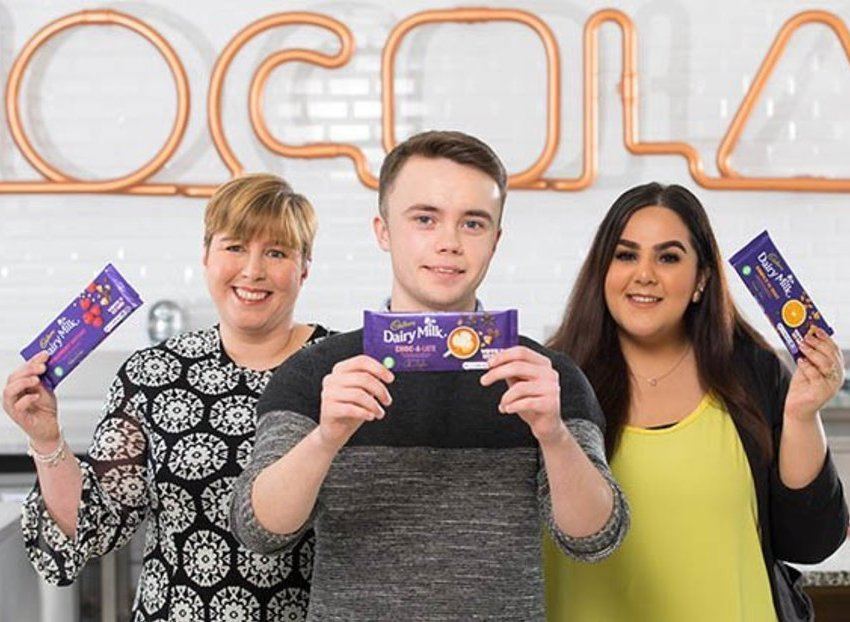 Cadbury fans can vote for their favourite new bar on Cadburyinventor.com between June 3 and July 29. The winner will be announced in September.