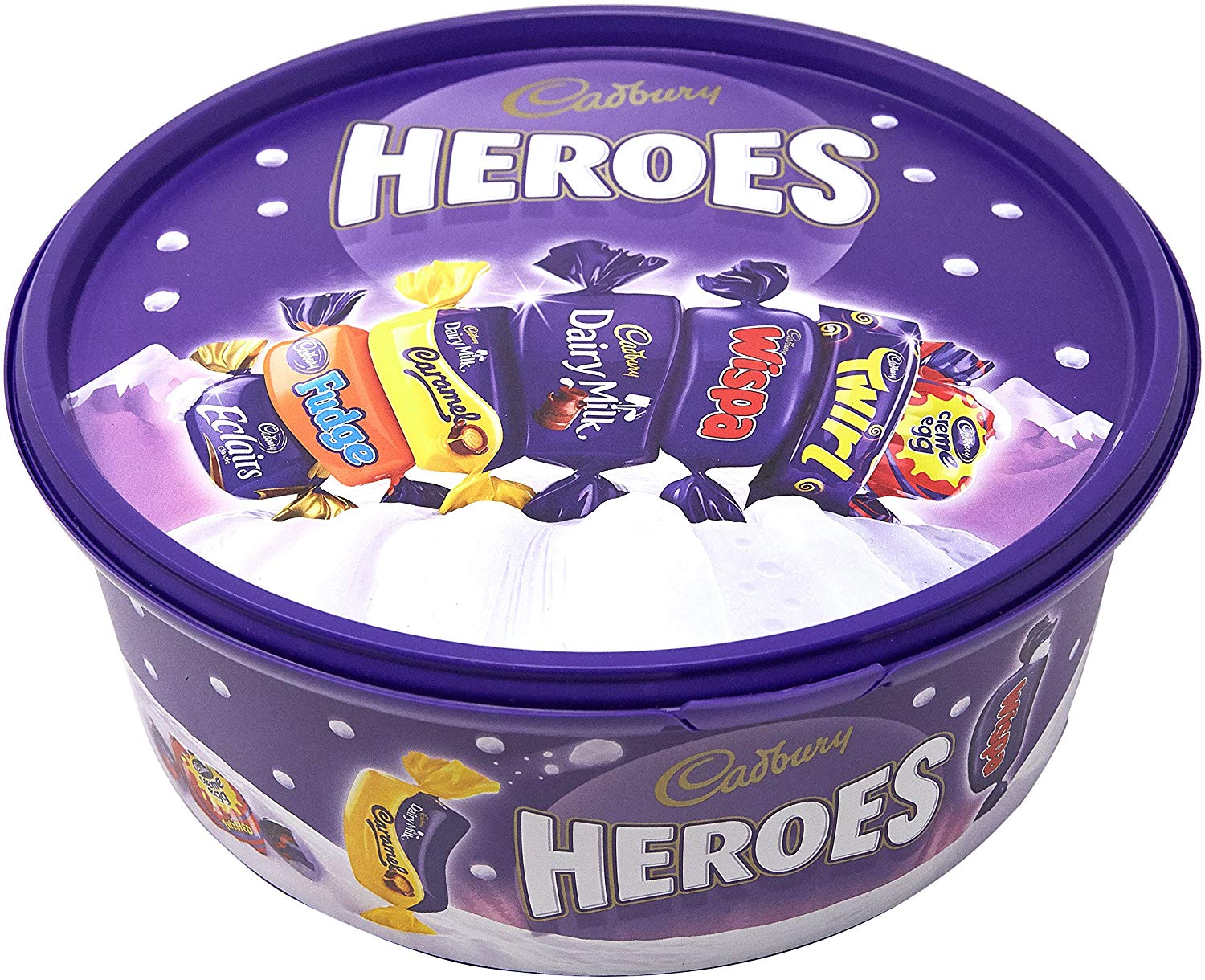 Currently, a box of Heroes contains Cadbury favourites such as the Wispa, Fudge and the classic Dairy Milk.

With the Creme Egg Twisted already thrown in as a rogue but welcome member, Cadbury is now adding a welcome couple of other leftfield choices. 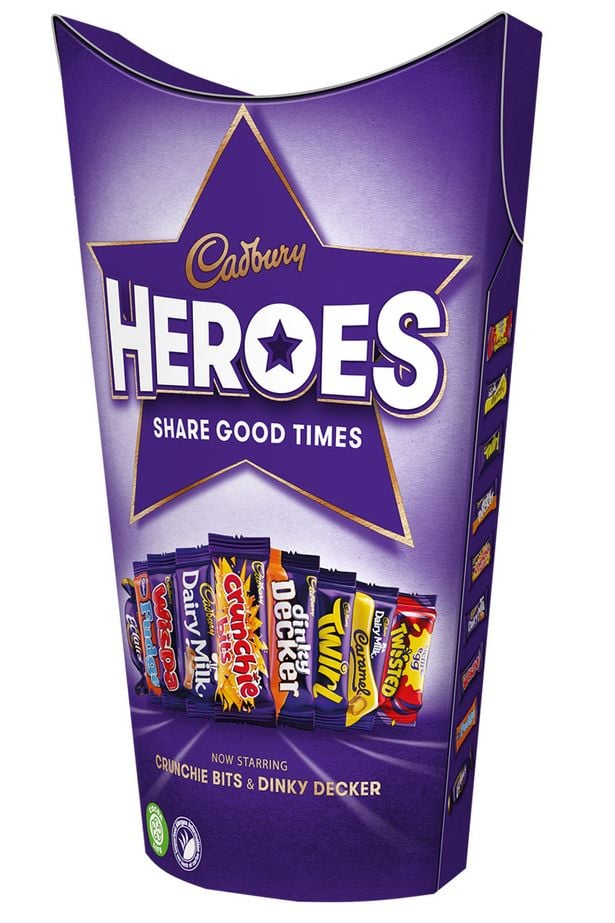 From April, a box of Heroes will also include Dinky Deckers, the miniature version of the Double Decker.

Crunchie Bits – a bite-sized take on the Crunchie bar – will be the other new April addition. 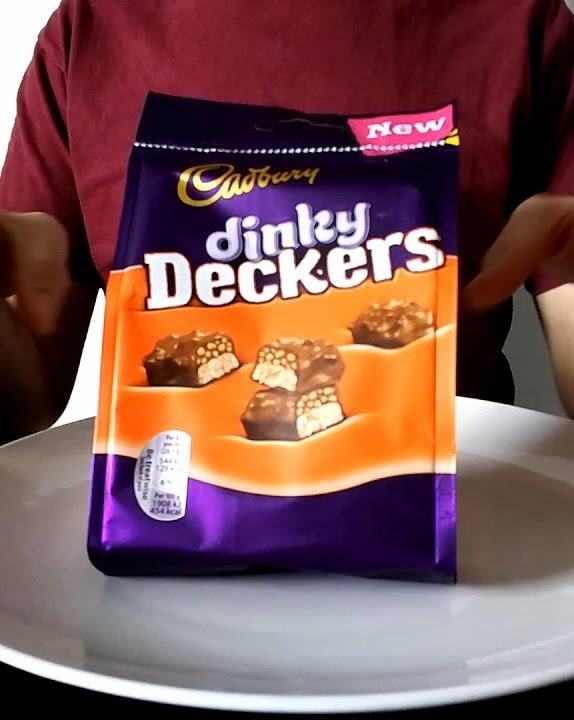 The good news is that no chocolates presently included in the Heroes box are to be removed, meaning fans of the current set-up won’t be disappointed by any changes.

In the past, Heroes have also included smaller versions of Bournville, Picnic and the dreaded Cadbury Dream. 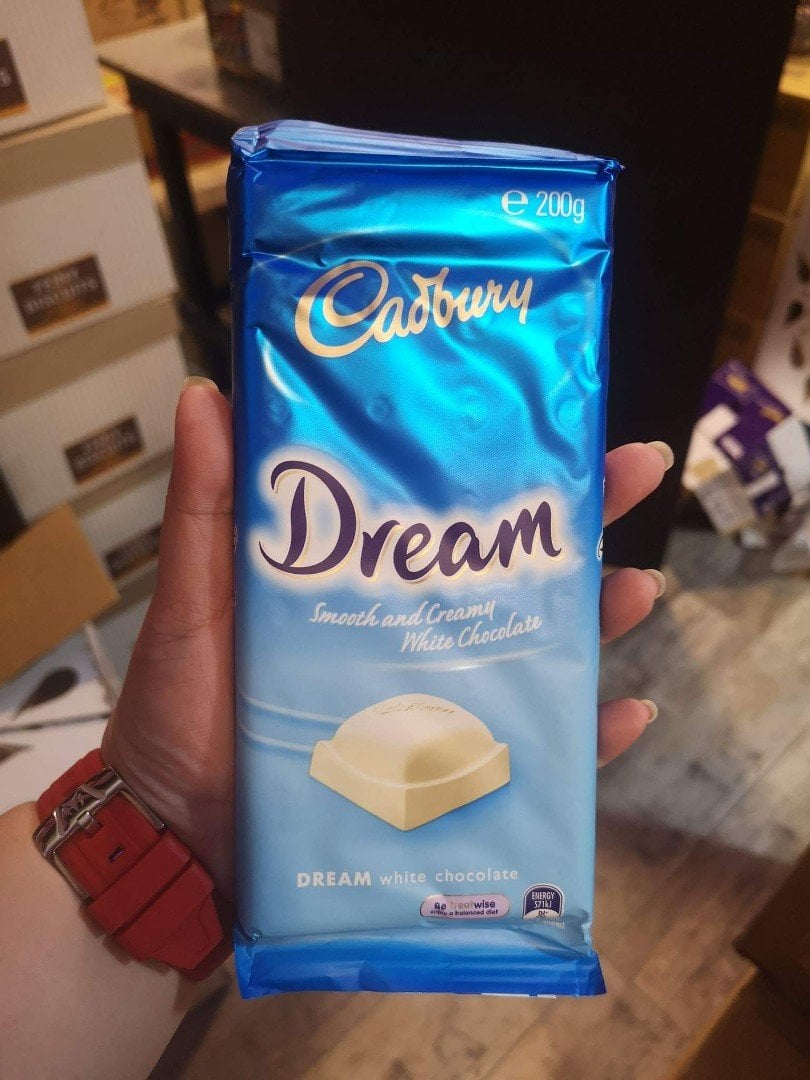