It’s bad news for the North of England, as the latest ‘Cr*p Towns’ of Britain list is revealed for another depressing year. 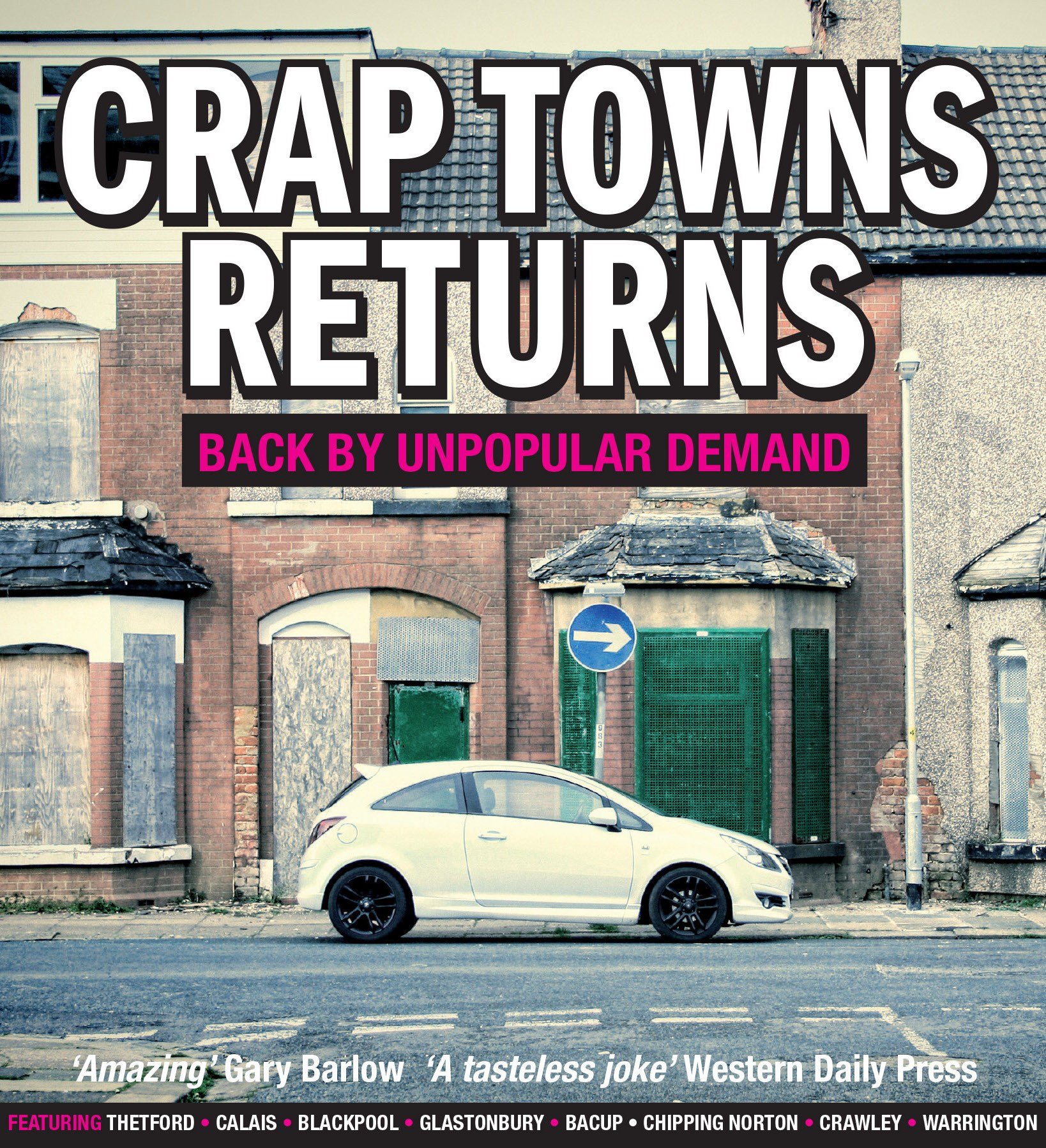 Unveiled yesterday, nine out of ten of the towns and cities that feature in the 2019 Cr*p Towns list are northern.

Yorkshire is the big ‘winner’ this year, with Huddersfield, Doncaster, Hull, Rotherham and Castleford among those to make the cut. 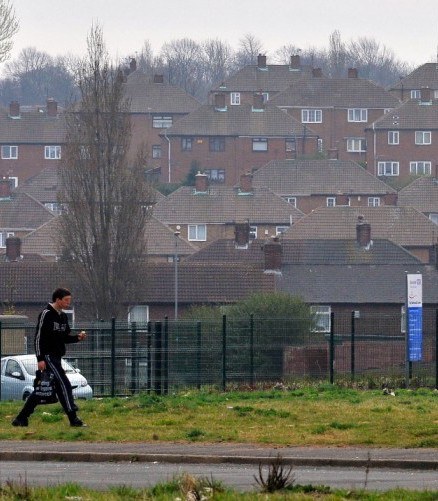 Lancashire and the Greater Manchester area also feature prominently, with Rochdale, Blackpool, Oldham and Blackburn all breaking the top ten.

The only non-northern town to appear in the Cr*p Towns list this year is Peterborough. 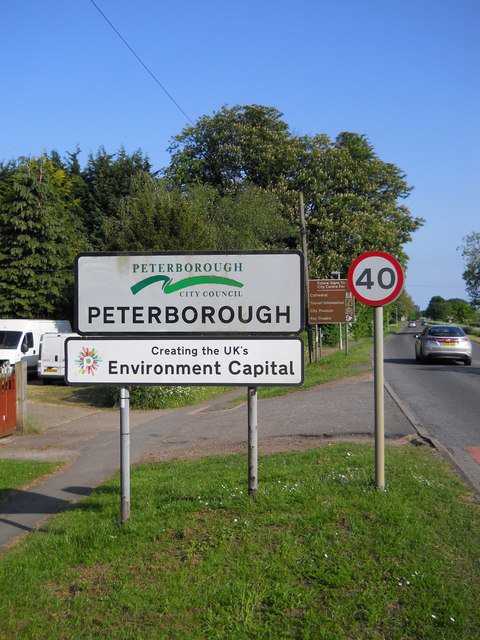 At 75 miles north of London, Peterborough is the closest to the capital that this year’s list gets.

The Cambridgeshire city, first founded in the 12th century, actually topped the list at number 1. 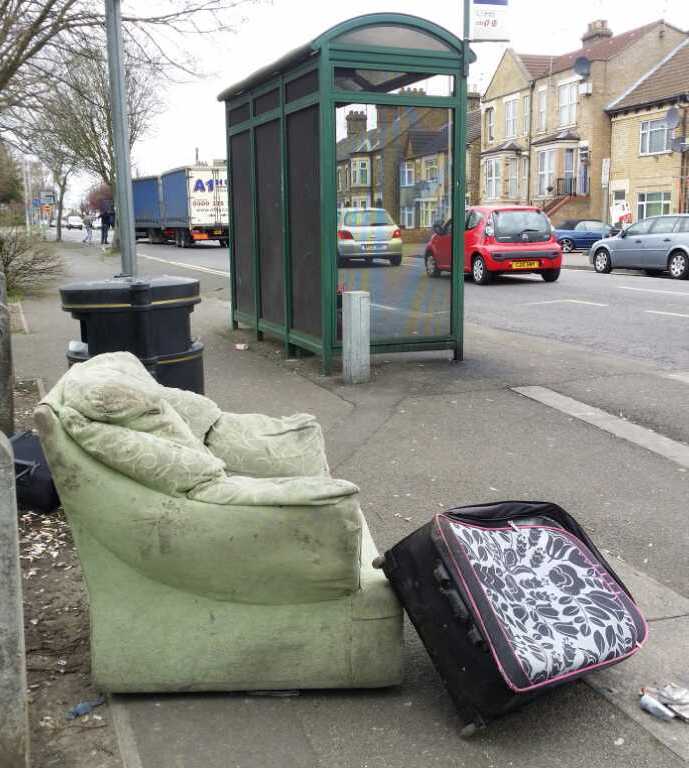 The Cr*p Towns list is voted for by the public, with 50,000 people making their opinions known for this latest edition.

The Cr*p Towns ‘awards’ go back to 2003, when humorists Sam Jordison and Dan Kieran first published their book Cr*p Towns: The 50 Worst Places to Live in the UK. 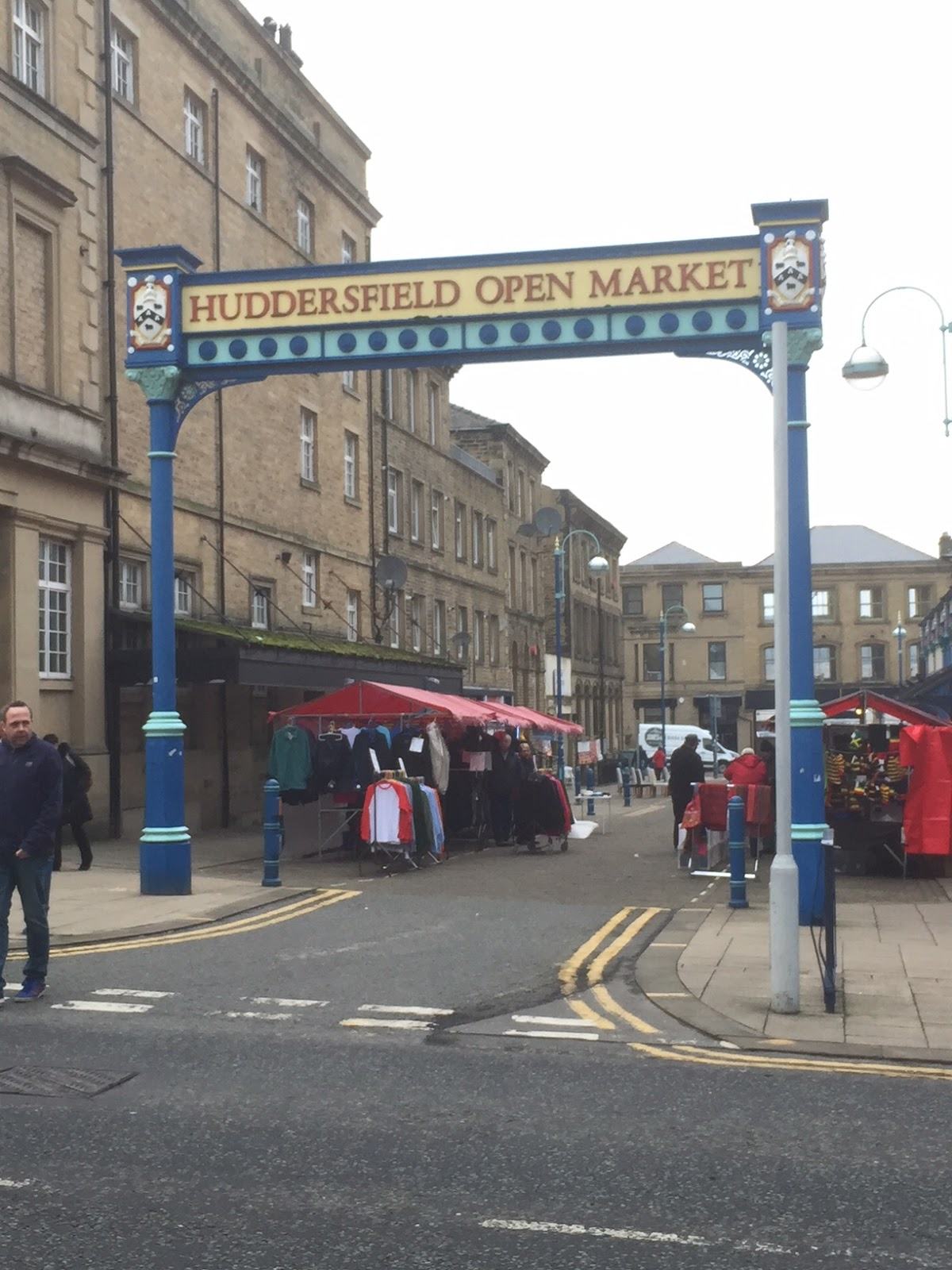 Back in December, it was announced by the town rating site iLiveHere that the former textile powerhouse had been voted the very worst town in Britain by the public. 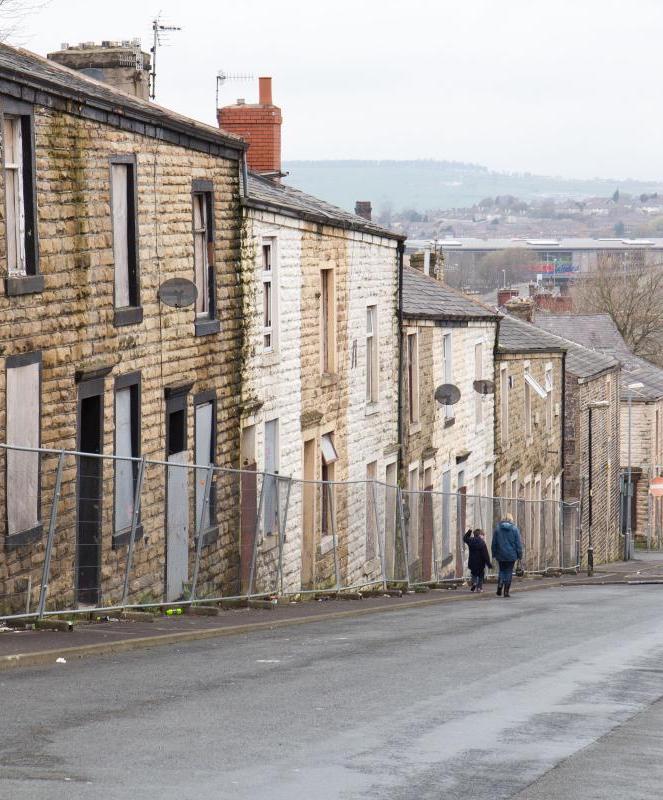 One user said of Huddersfield: “There’s nothing but pound shops and a few coffee shops. It’s polluted, unclean and full of idiots. It’s a horrible place to live.”

Another disgruntled visitor to the West Yorkshire town recommended people “avoid this s***hole like you would a man with leprosy.”