In a world where the high street is on the wane, it takes some real marketing nous for Britain’s high street stores to keep bringing in the customers.

Luckily for Britain’s small business owners, there’s long been a tradition in the UK of attracting shoppers with nothing but an ironic name.

Worst ever pun for the name of a business? pic.twitter.com/A3yaBzktad

Stephen Mangan, a comedian and actor known for I’m Alan Partridge and Green Wing, asked Twitter for the ‘Worst ever pun for the name of a business’.

Twitter graciously responded by bringing Mangan some of the worst/best pun names that the UK has to offer.

Here are 16 of the most devastating puns seen out on the British high street of late.

Holdin’ out for a top pun 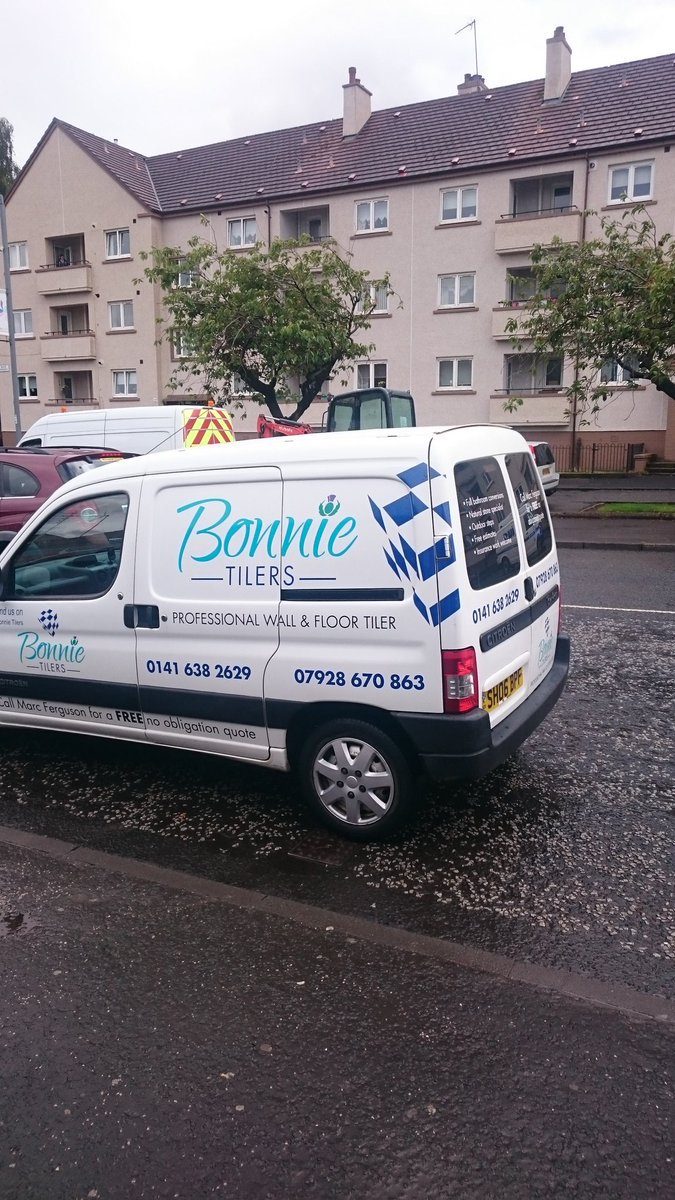 That is what you call a Bonnie tiler.

Now we know what the L stands for 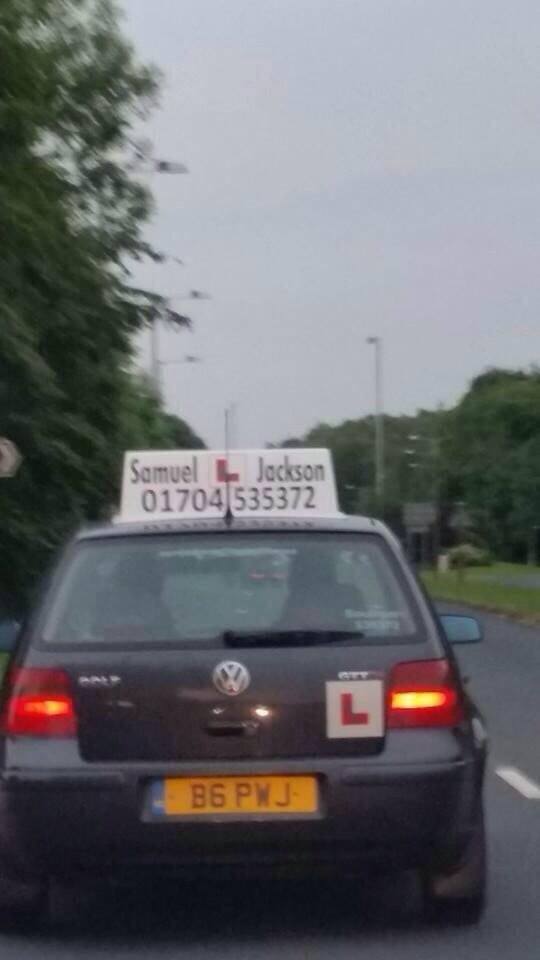 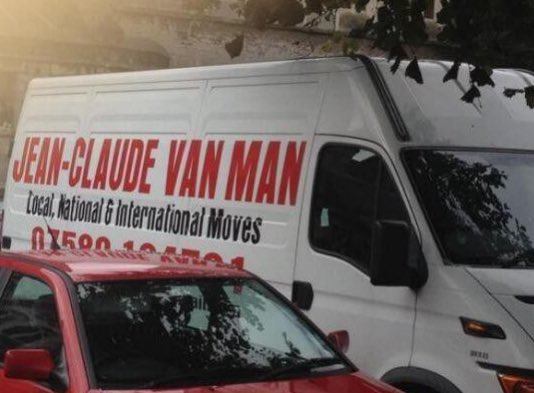 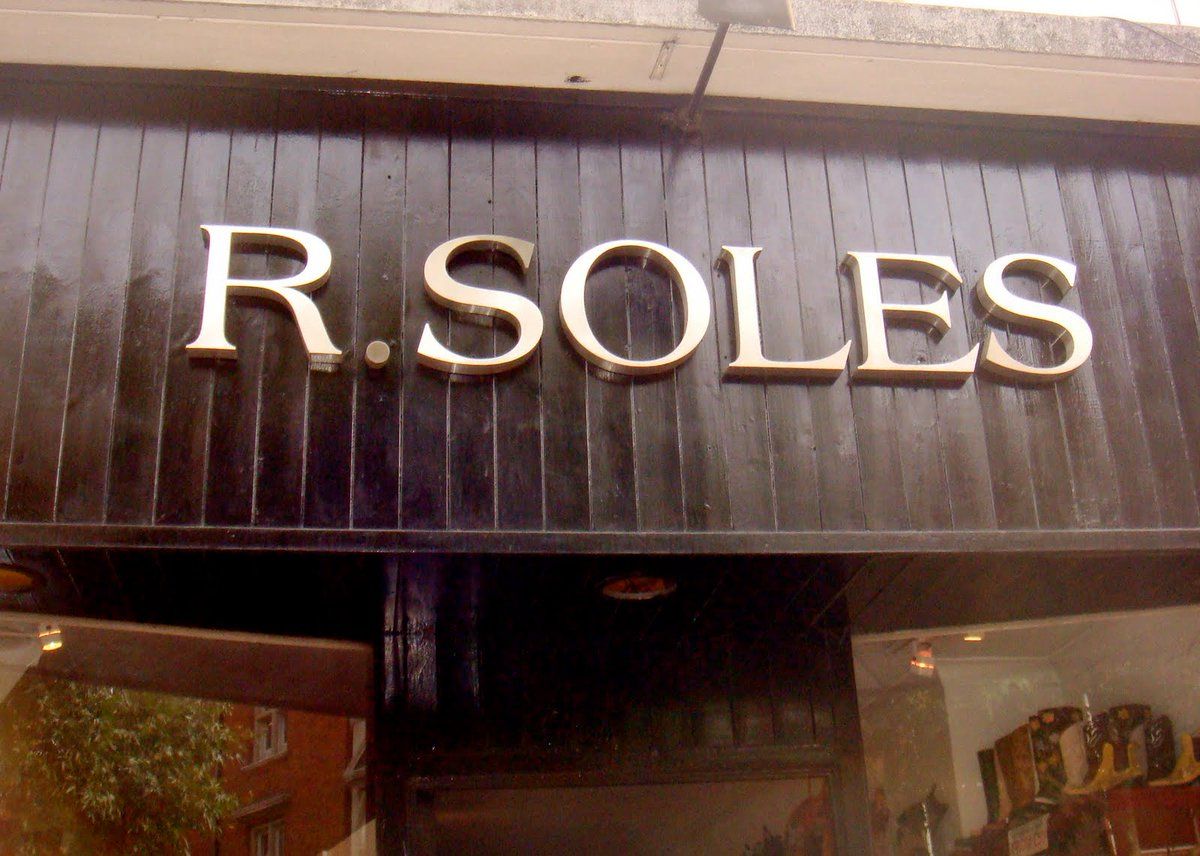 You are what you wear.

Knowing Me, Knowing A Great Pun 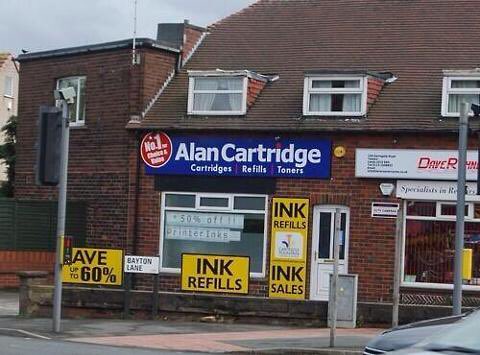 I NEED to buy an ink cartridge from this place.

There’s no making this shop go to rehab 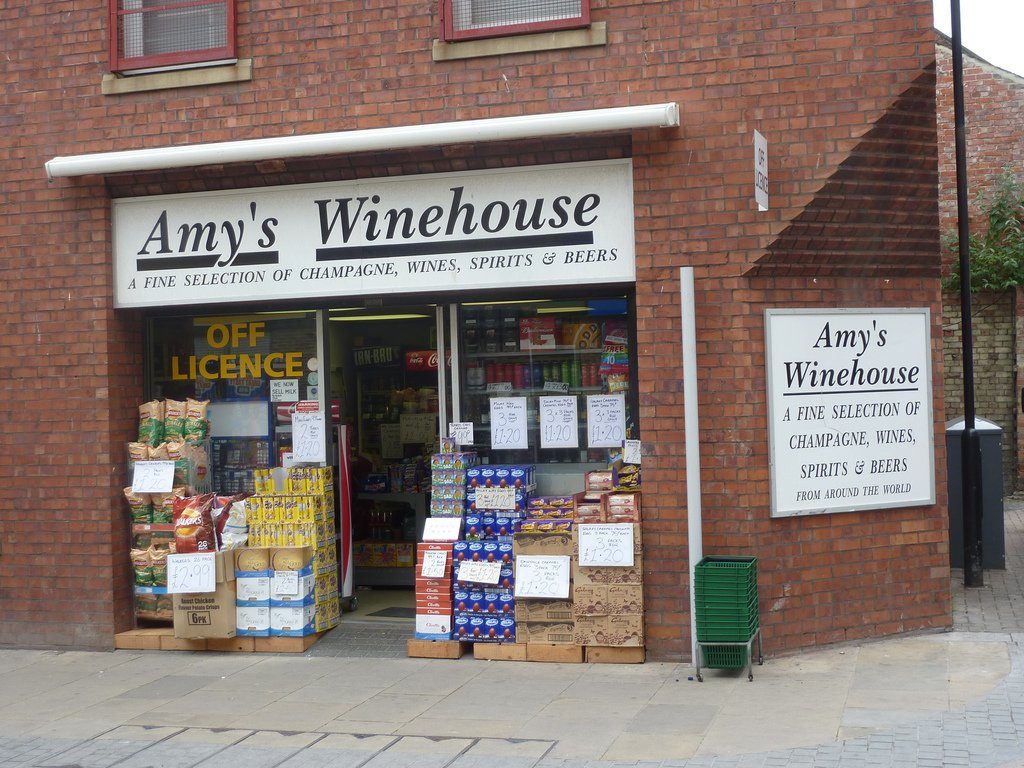 Back to rehab for you it is. 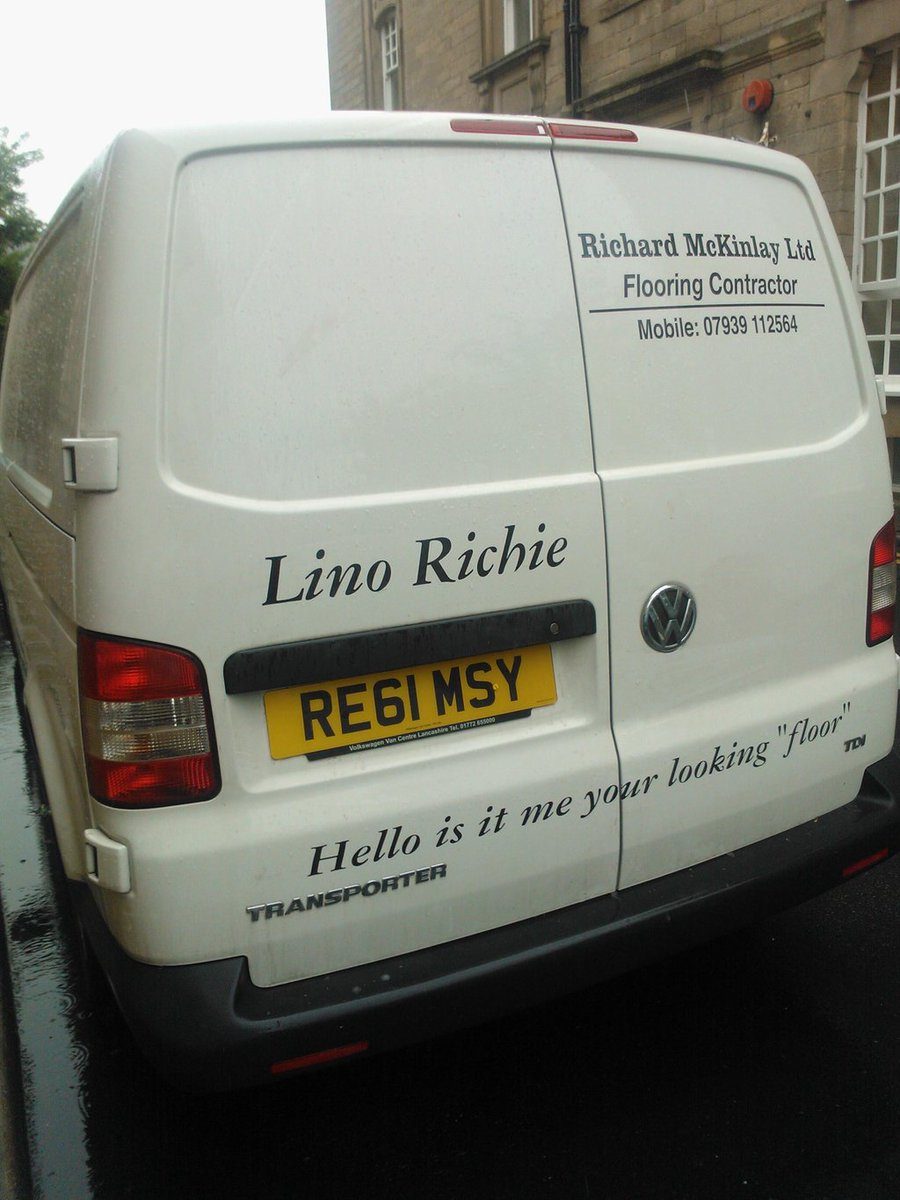 Tonight Matthew, I’m going to be… 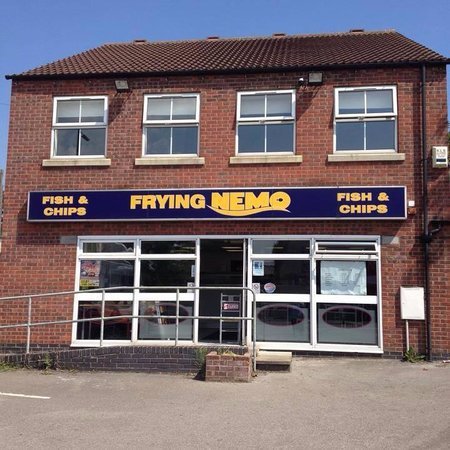 That is one fried fish. 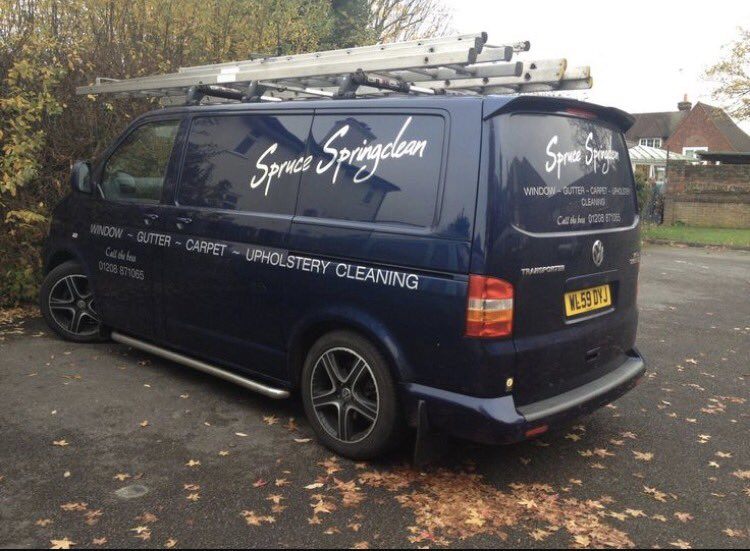 No messing about with this fridge outlet 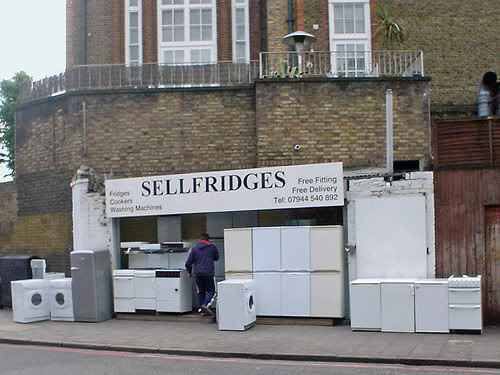 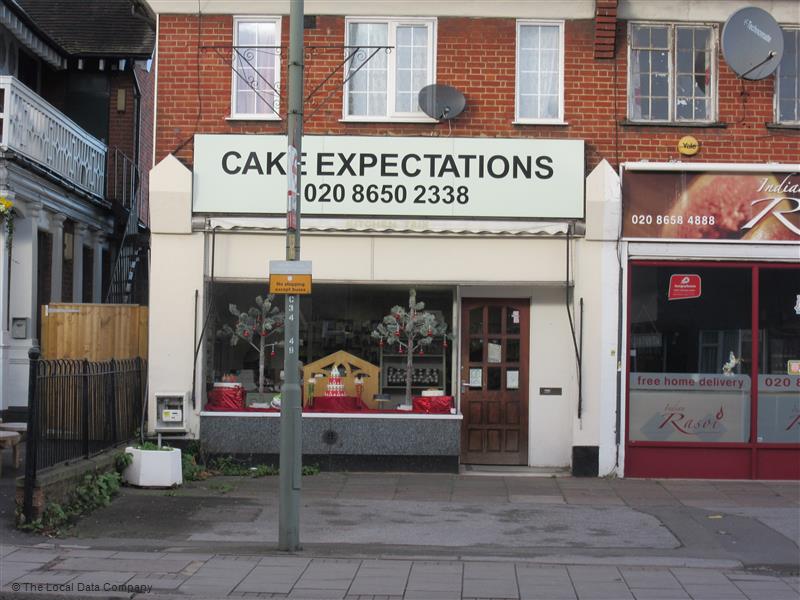 I proper fancy a cake right now I do.

Better than Nemo at least 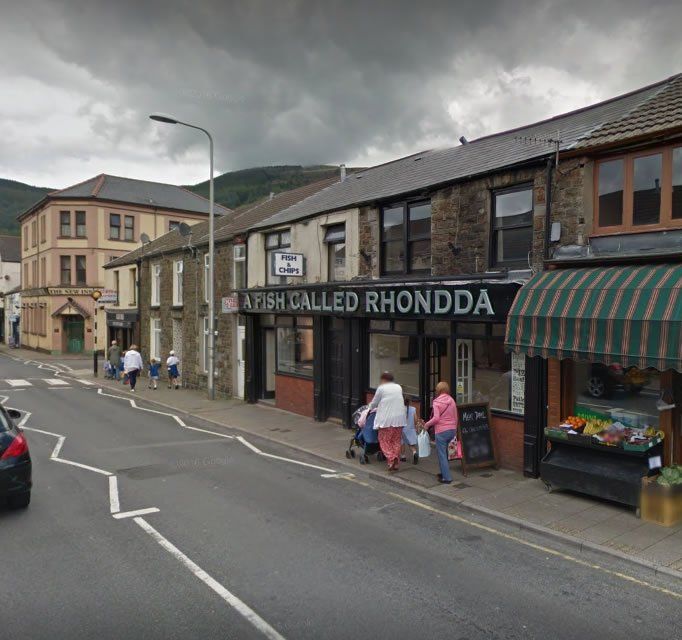 Fire up the Rhondda will you? 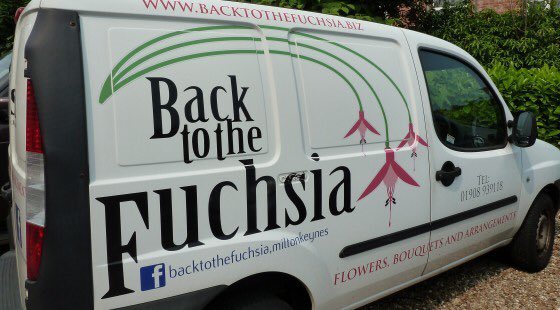 The greatest solicitor team-up in history? 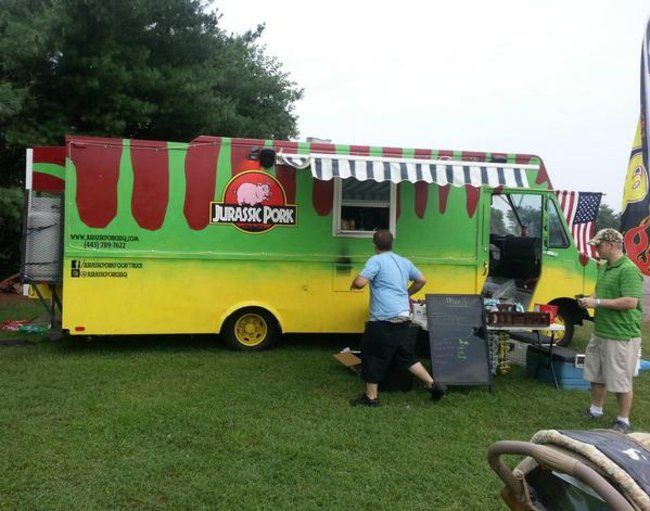 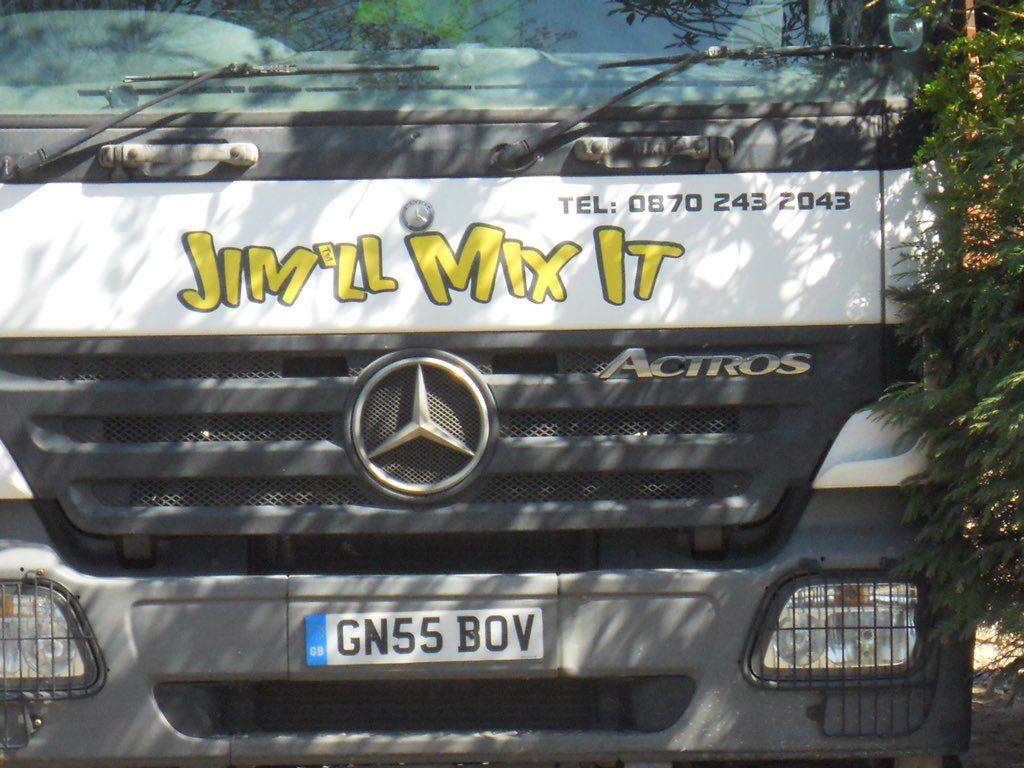