Sidney Poitier, one of the greatest and most groundbreaking Hollywood actors of the 20th century, has sadly died aged 94. 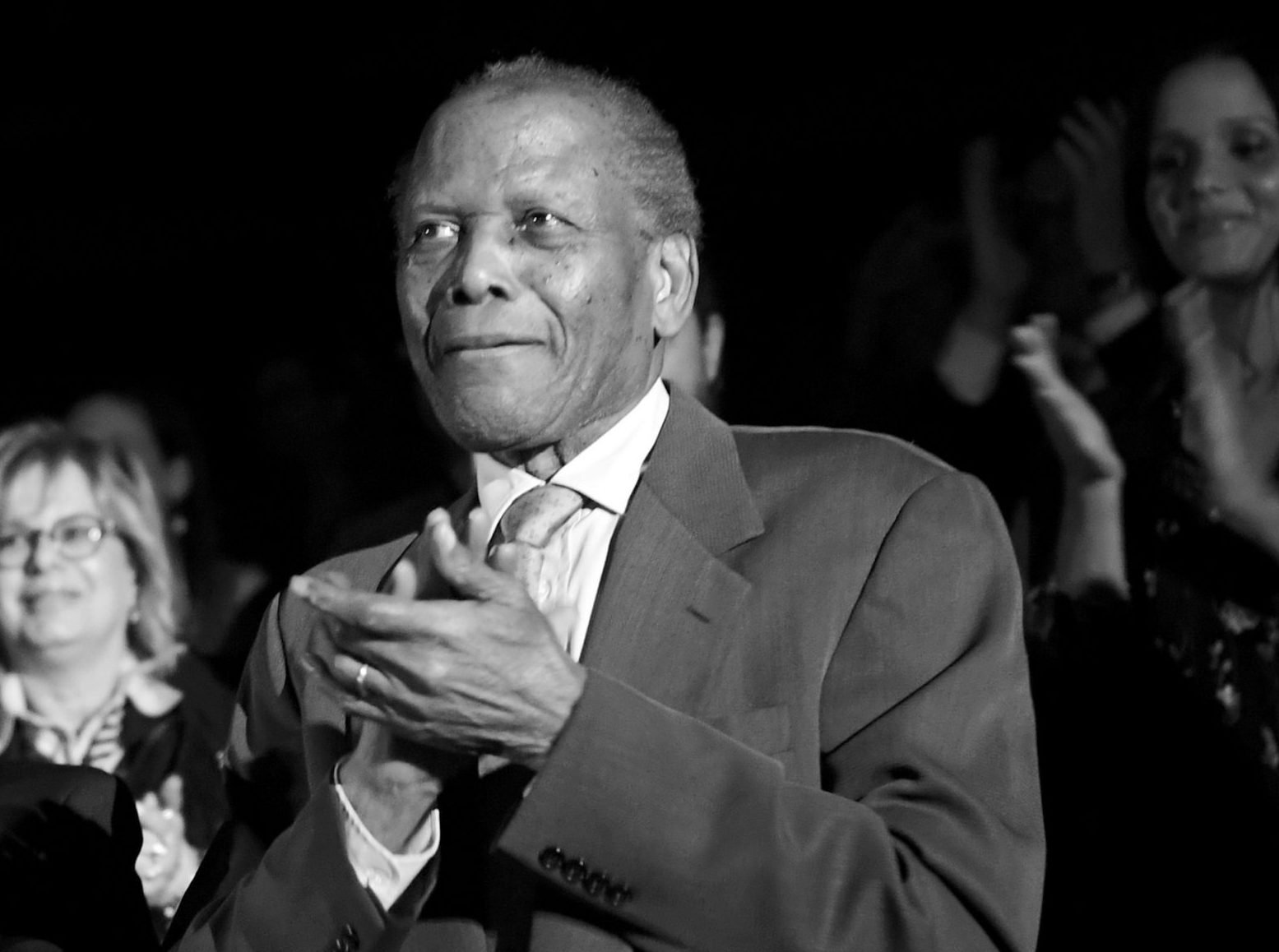 The sad news of Poitier’s passing was announced by Fred Mitchell, Minister of Foreign Affairs in the actor’s native Bahamas: Poitier shared US-Bahamas citizenship, having been born in Miami in February 1927.

After growing up in the Bahamas, Poitier moved to the US in his teens and made his first waves as an actor on stage in New York. 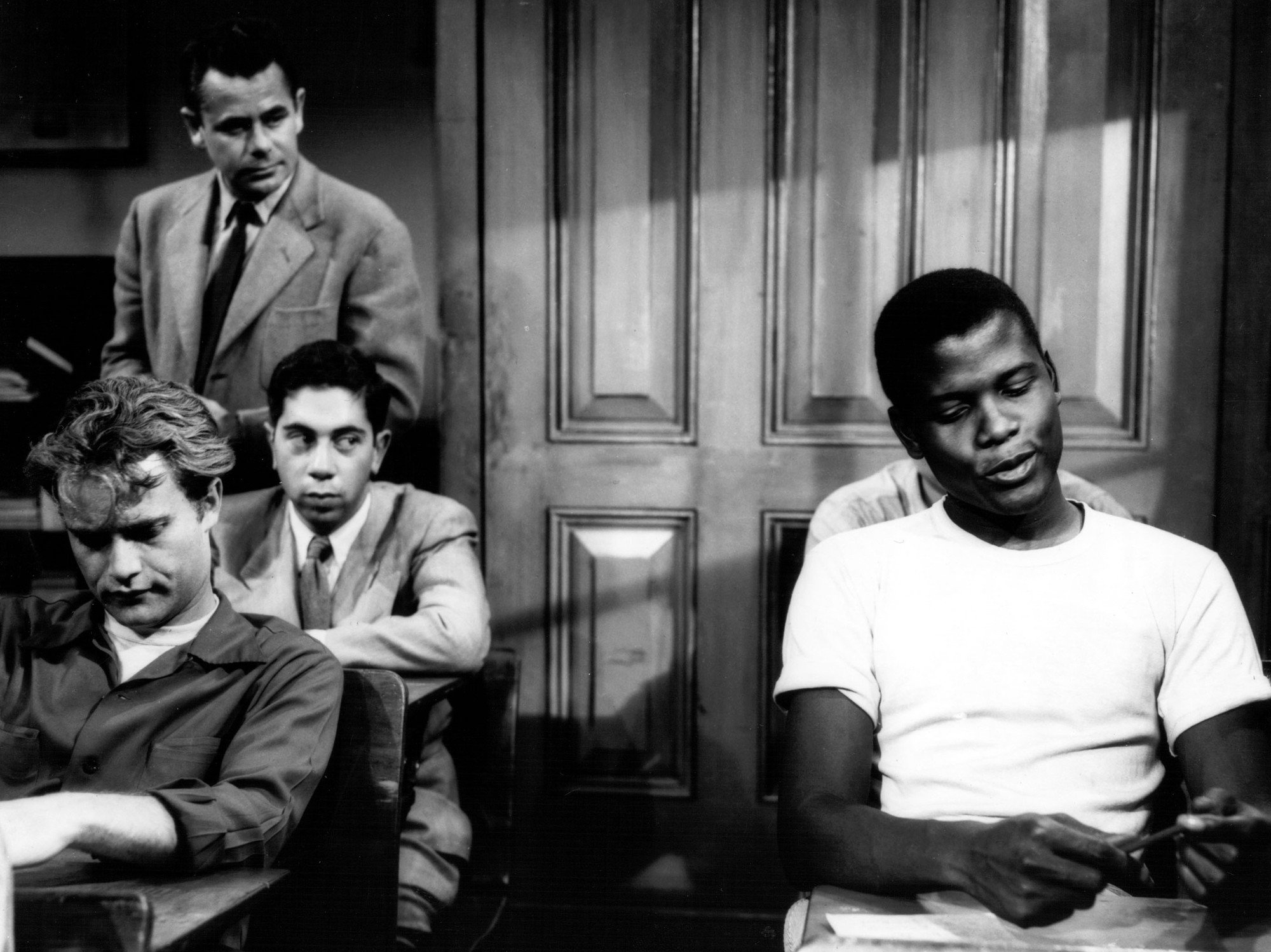 He came to the attention of the world at large with acclaimed 1955 drama Blackboard Jungle, and in the years that followed his increasing popularity broke new ground for black actors in Hollywood.

Poitier received his first Best Actor nomination at the Academy Awards in 1958 for The Defiant Ones, and in 1963 he received his landmark Oscar for Lillies in the Field. Some of Poitier’s other best-loved films include To Sir, with Love, Guess Who’s Coming to Dinner and In the Heat of the Night (all released in 1967). 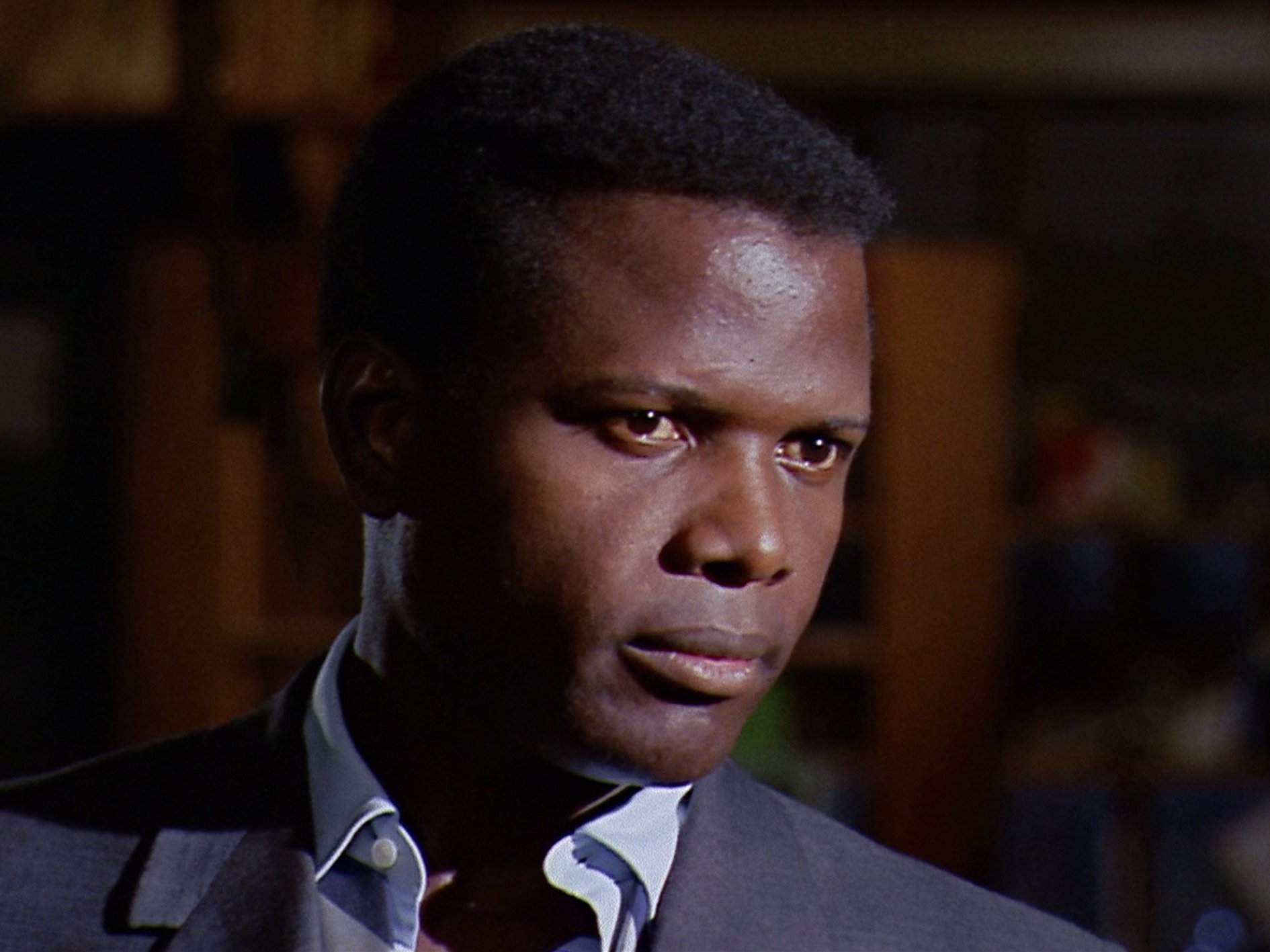 Outside of acting, Poitier was an active figure in the civil rights movement and ventured into politics in the Bahamas. He also enjoyed a successful directing career, most famously calling the shots on Richard Pryor/Gene Wilder comedy classic Stir Crazy.

In 2002, Poitier received an honorary Oscar in recognition of his achievements – the same night that Halle Berry became the first black woman to win the Best Actress Oscar, and Denzel Washington became the second black man to win Best Actor. Washington honoured Poitier in his acceptance speech, remarking, “I’ll always be chasing you, Sidney.” 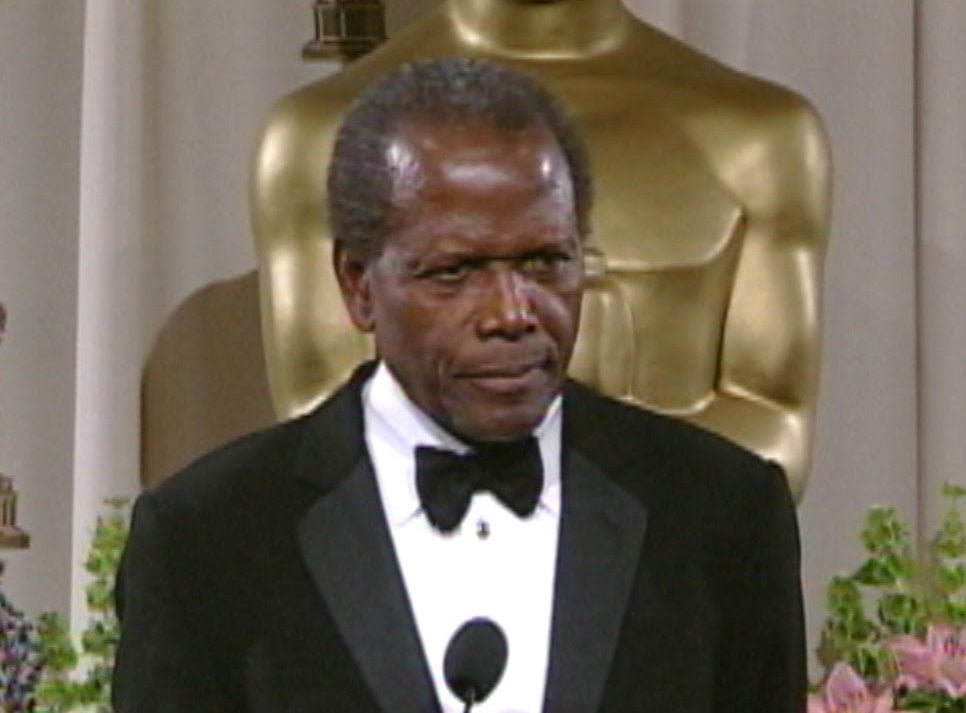 Poitier is survived by his wife, six children, eight grandchildren and three great-grandchildren. We extend our deepest sympathies to all who knew and loved him, and salute one of the last surviving film legends of his generation.