Almost 40 years after Eddie Murphy first swaggered his way onto screens as Axel Foley, the smart-mouthed Detroit cop is once again going back to Beverly Hills.

A long-delayed fourth instalment in the action comedy series Beverly Hills Cop is in the works at Netflix – and taking a cue from Top Gun: Maverick, they’ve named the film Beverly Hills Cop: Axel Foley. 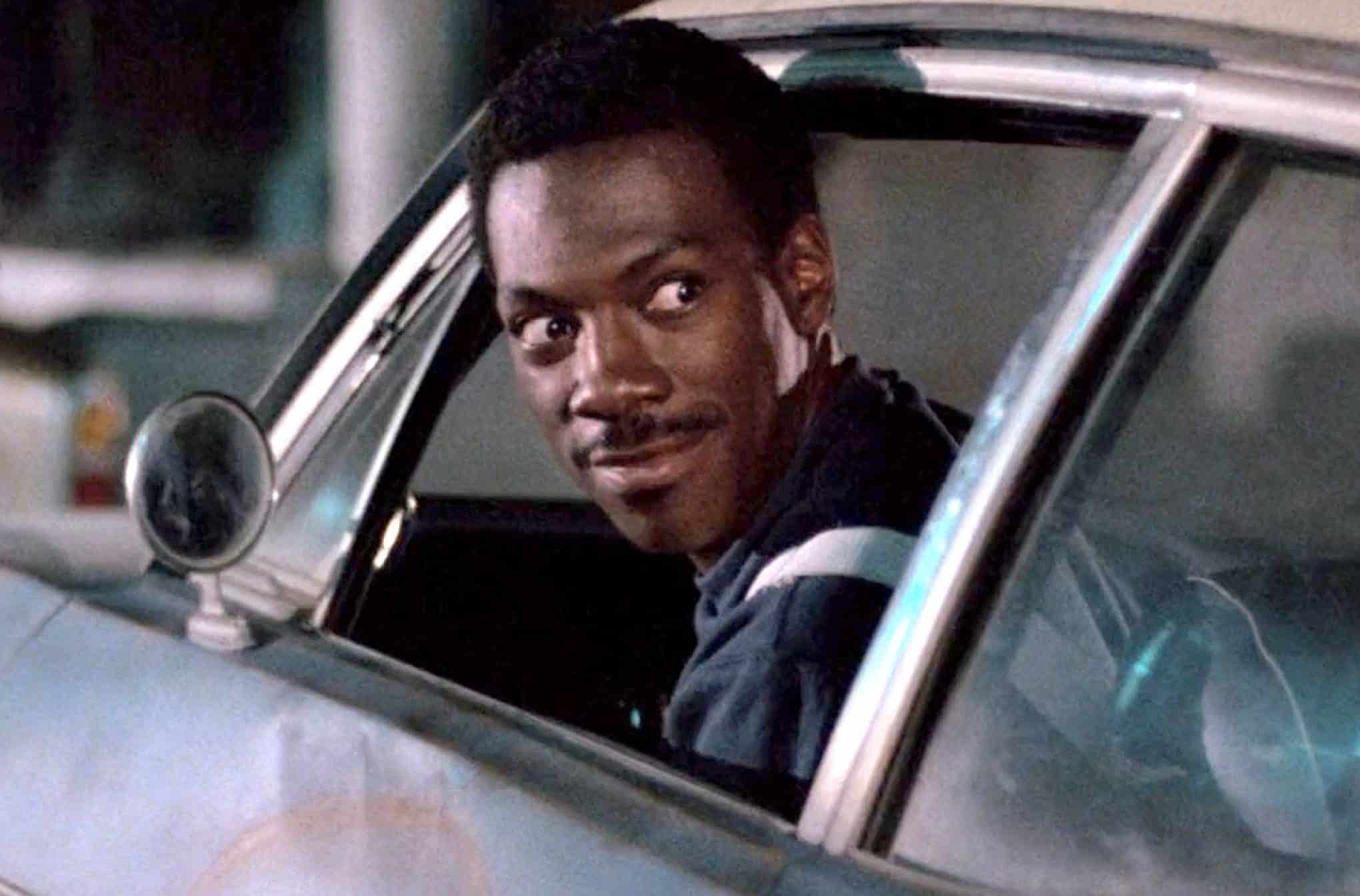 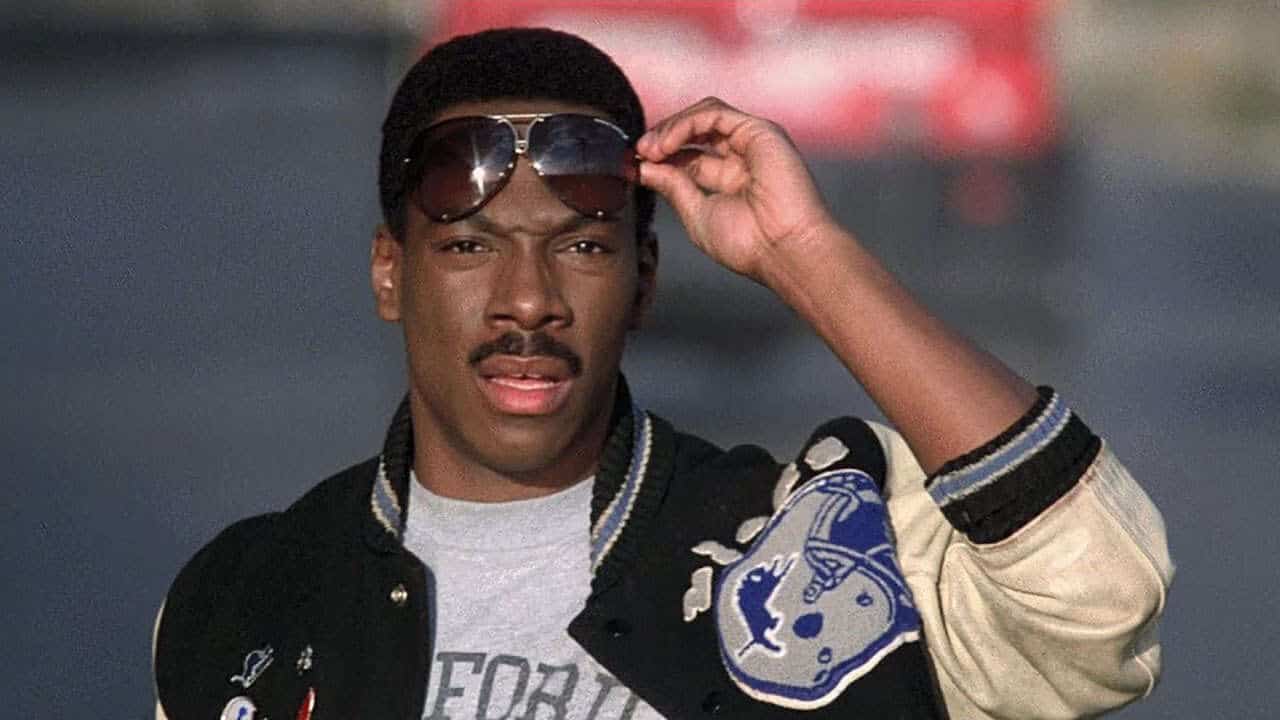 A revival of Beverly Hills Cop has been in development for some time. The franchise was almost revived for TV in 2013, when a pilot for a Beverly Hills Cop show was filmed starring Murphy, with Brandon T Jackson as Axel Foley’s son. 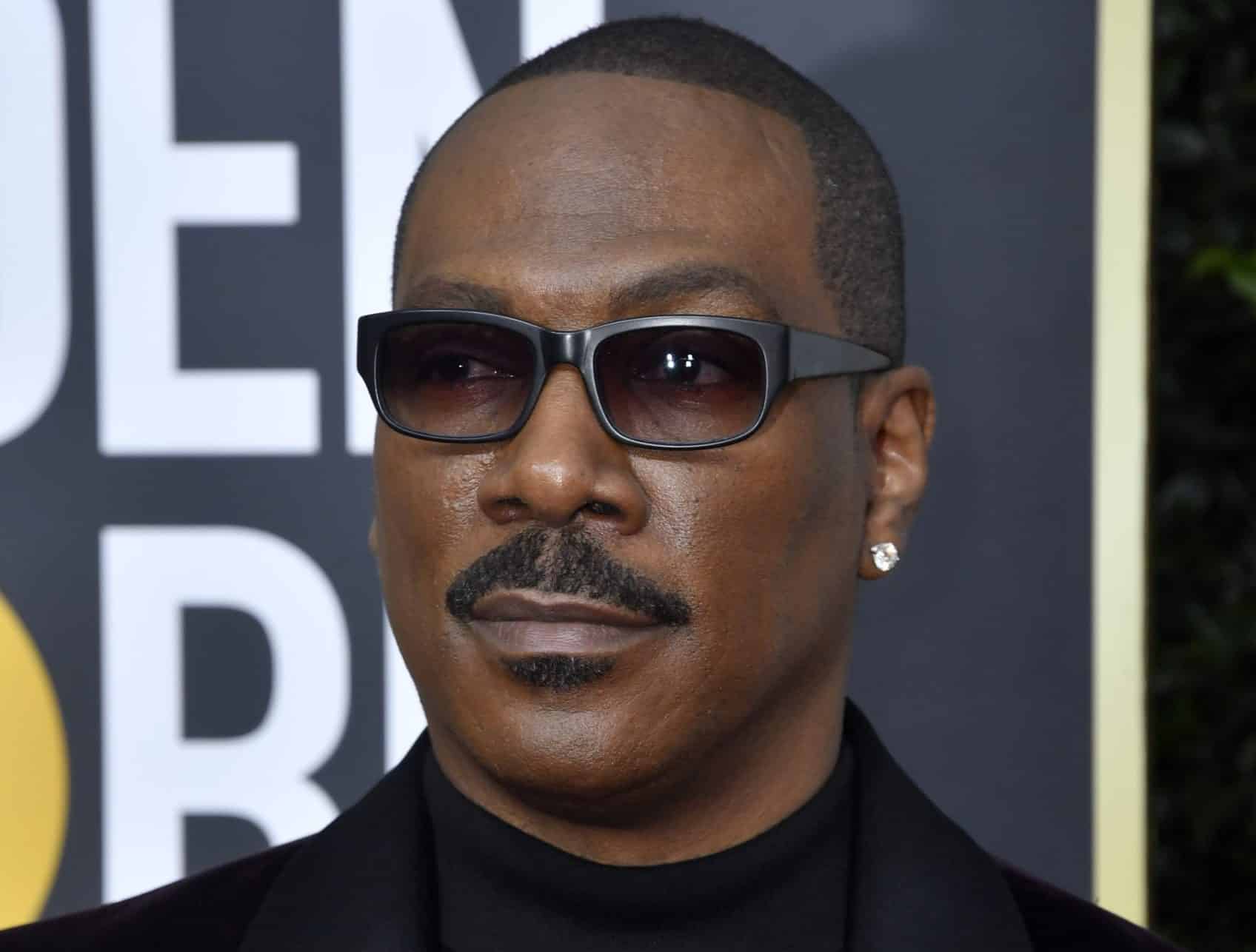 Although the pilot was not picked up for a series, it did re-ignite interest in a fourth Beverly Hills Cop movie, which for a time was poised to be made by Adil El Arbi and Bilall Fallah (directors of Bad Boys for Life, and the recently cancelled Batgirl movie).

At present, there’s no information available on the characters that Joseph Gordon-Levitt and Taylor Paige will be playing in Beverly Hills Cop: Axel Foley. 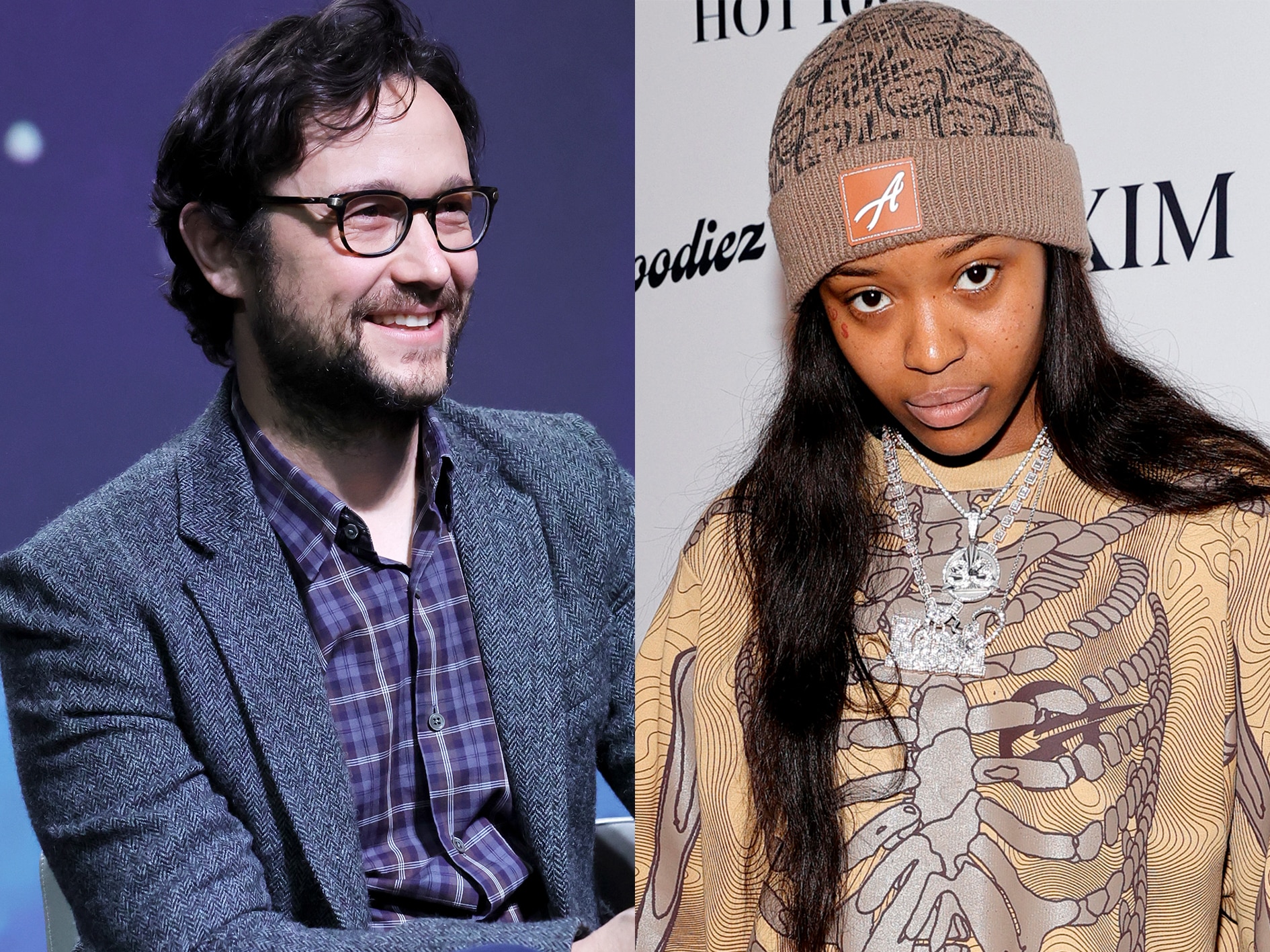 There’s also no word yet on whether we can expect to see Murphy’s old co-stars from the earlier films, such as Judge Reinhold, John Ashton, Ronny Cox, Paul Reiser and Bronson Pinchot.

Cameras are currently rolling on Beverly Hills Cop: Axel Foley, but Netflix has not yet announced when the film should be launching on the streaming platform.