Aldi Has Brought Back Its Bargain Inflatable Hot Tub

Spring may have only just begun, but it seems Aldi is already preparing shoppers for summer. 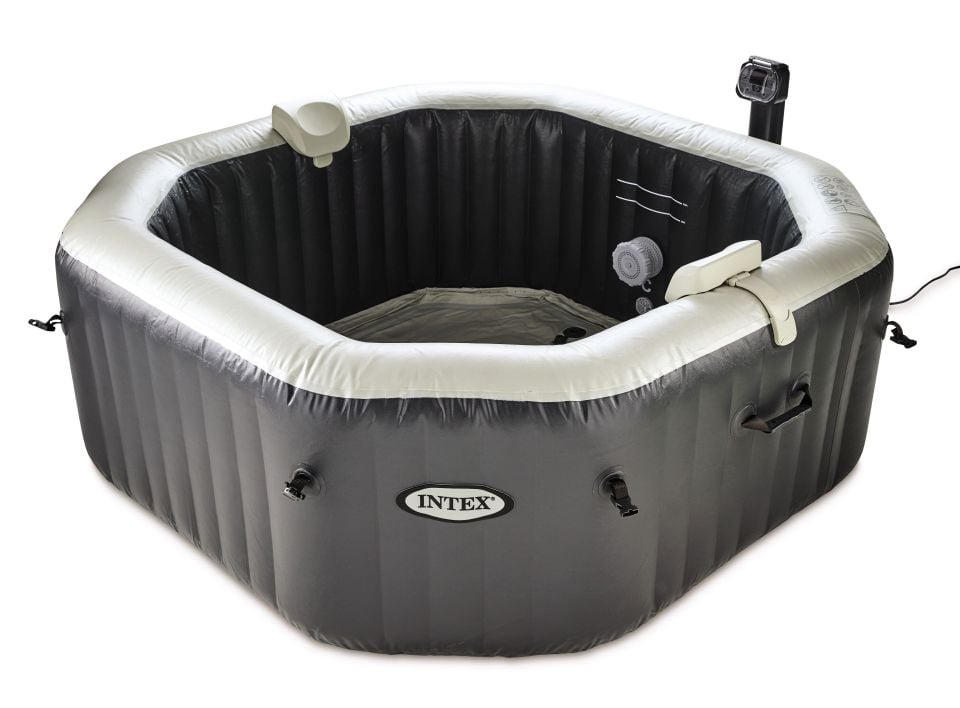 Beginning this weekend, bargain-hunters will be able to put their order in for one of Aldi’s inflatable hot tubs.

If you can’t get to Aldi, this one on Amazon is pretty much the same and looks so good! 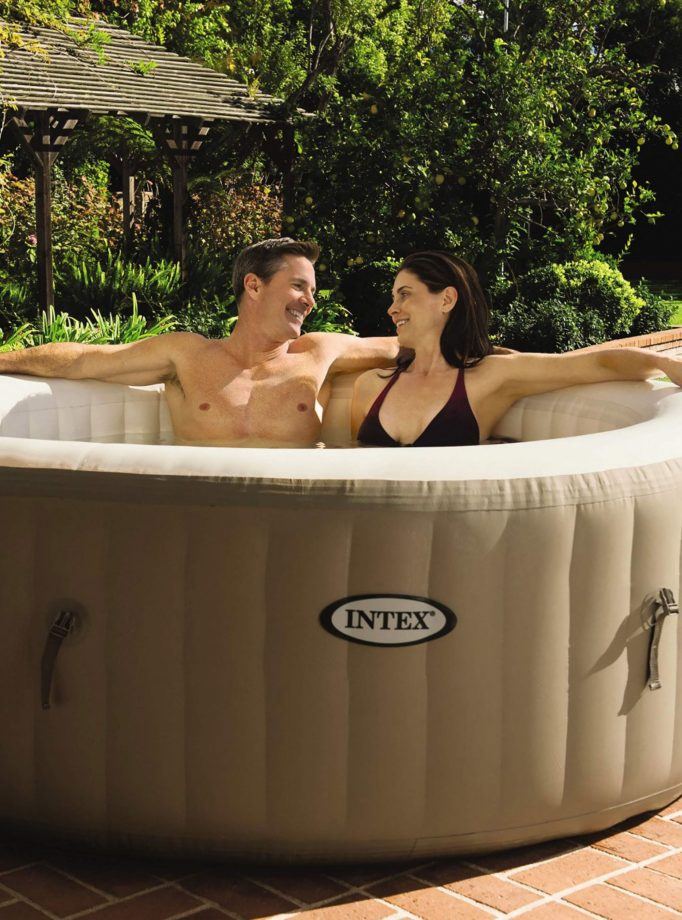 The inflatable tub, which comes with 120 air jets and a 2200W heater, seats up to four people and can hold 795 litres of water. 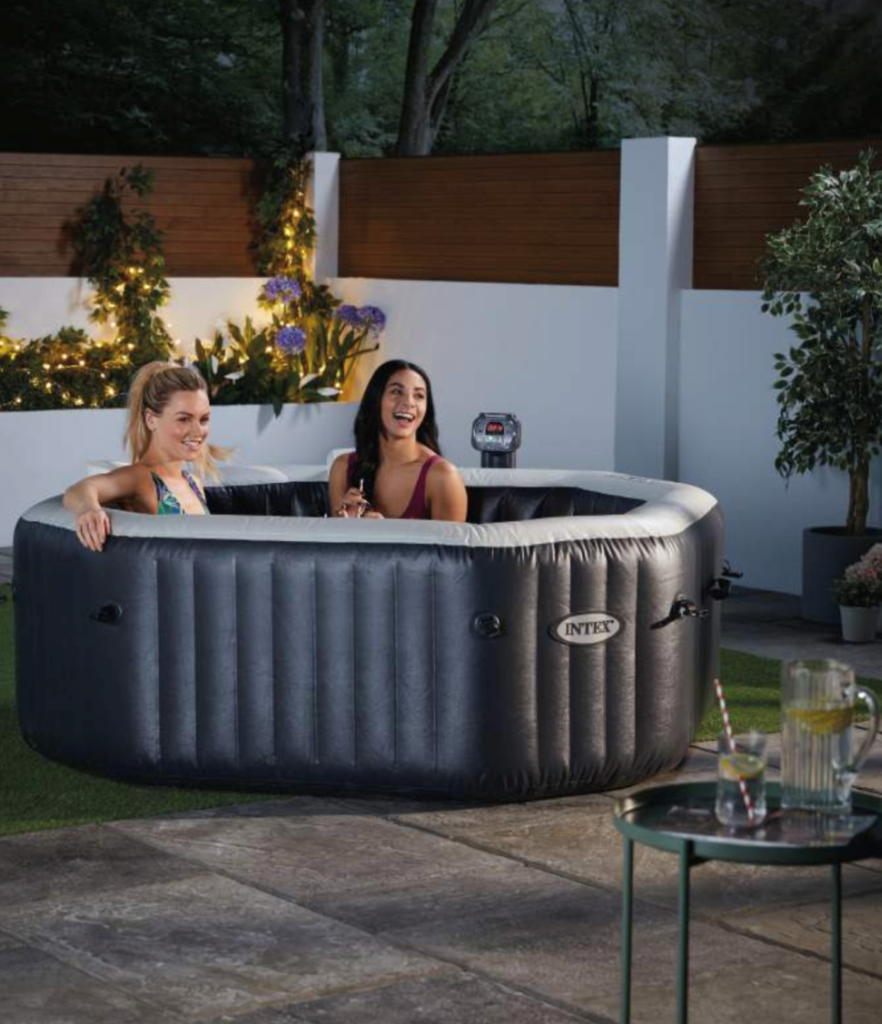 Aldi’s bargain inflatable tub, which first launched at the higher price of £399.99, is a popular summer item.

The Spa Pool flew off the shelves so fast in 2017 that last year the Scandi supermarket chain had to increase the number of inflatable tubs in stock by 50%. 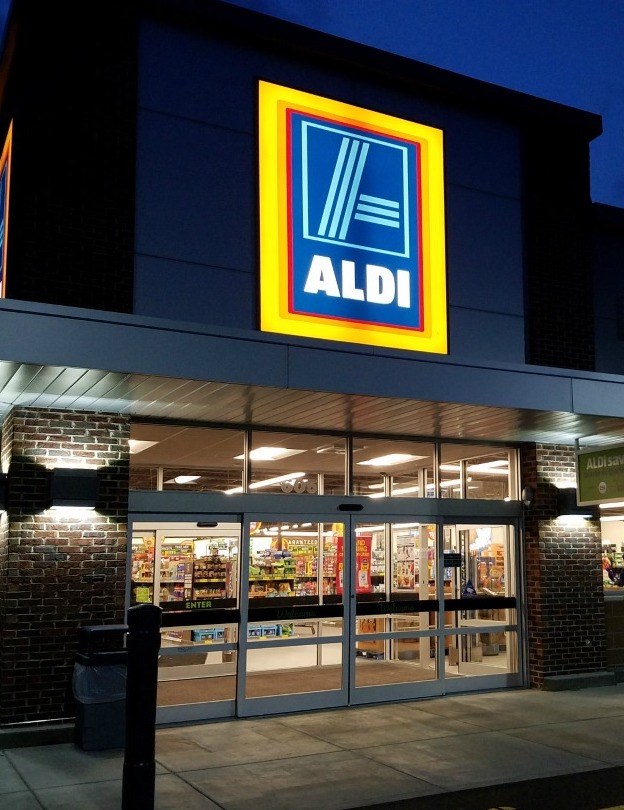 A spokesperson for Aldi has said: “Determined to make this trend accessible for all, Aldi’s high-spec Spa Pool will save shoppers hundreds when compared to the cost of spa resorts”.

The spokesperson added that the Aldi Spa Pool “represents an incredible saving of over £700 a year”. 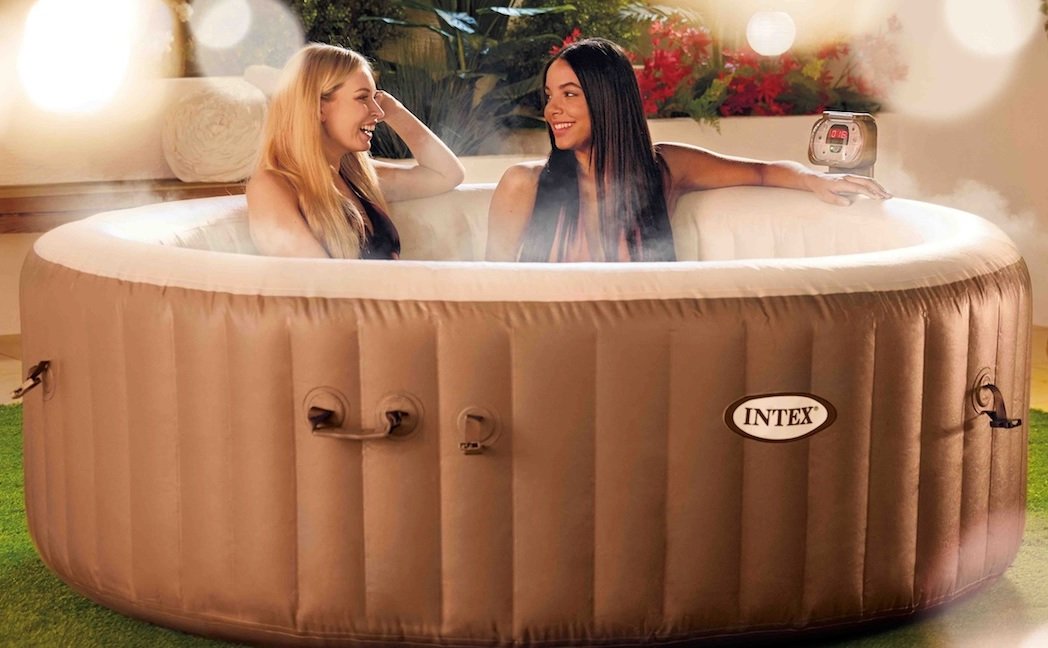 The retailer has emphasised that the Spa Pool is only available while stocks last – so considering its popularity last year, you might want to get ordering.