A New Live Action He-Man Movie Is Heading To Netflix

There’s few things we love more than seeing our favourite childhood TV shows being resurrected for brand new audiences, and it’s fair to say that one particular musclebound hero has had a surprising resurgence in recent years.

You voted He-Man and the Master of the Universe as the second greatest cartoon of the entire 1980s (behind ThunderCats), and Eternia’s saviour has powered his way back into our lives by starring in two different Netflix shows. 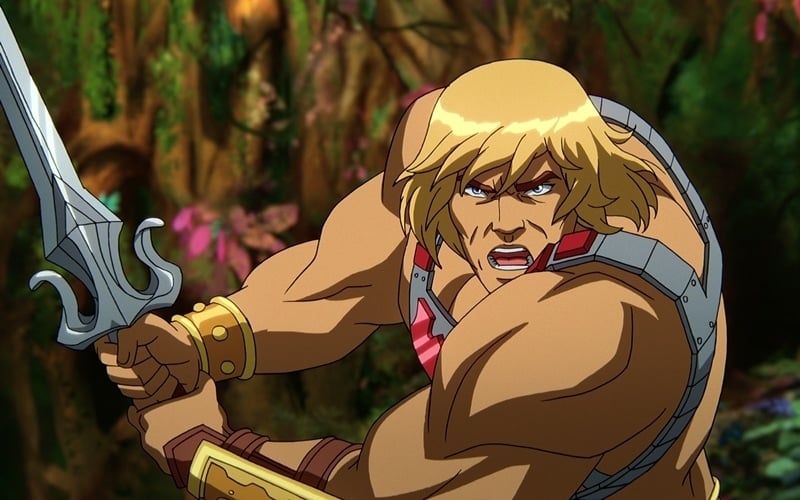 Masters of the Universe: Revelation gave us an animated continuation of the classic 1980s cartoon, but a number of die-hard fans expressed their displeasure at the way in which the show attempted to cater to modern sensibilities, with one fan describing it as having taken “a giant dump all over the original material.”

A second animated Netflix show called He-Man and the Masters of the Universe fared better with audiences, but it was clearly designed to appeal to a younger audience rather than tickle the nostalgia bones of adults. 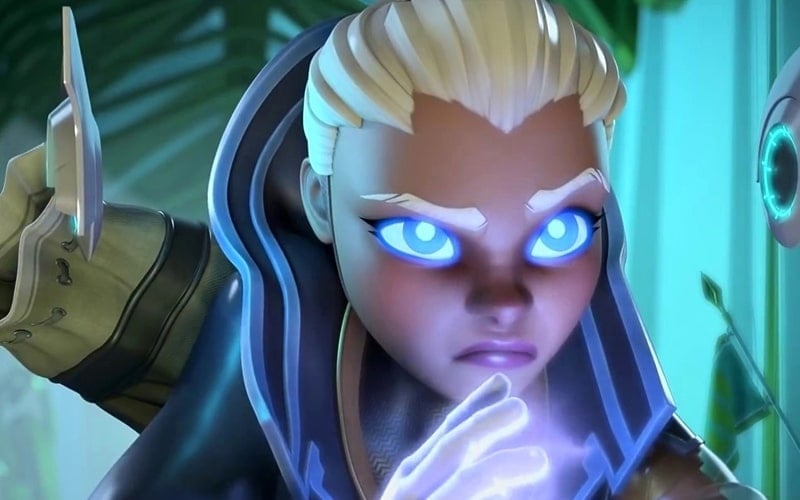 It has recently been revealed that the most powerful man in the universe will be heading to Netflix for a third time, but in an adaptation that looks so amazing that it’s had us jumping to our feet, raising our sword of power and declaring “by the power of Grayskull, I have the power!”

A brand new live-action version of the franchise is being developed for the popular streaming service, and we already know who will be following in the footsteps of Dolph Lundgren by filling He-Man’s sizeable boots. 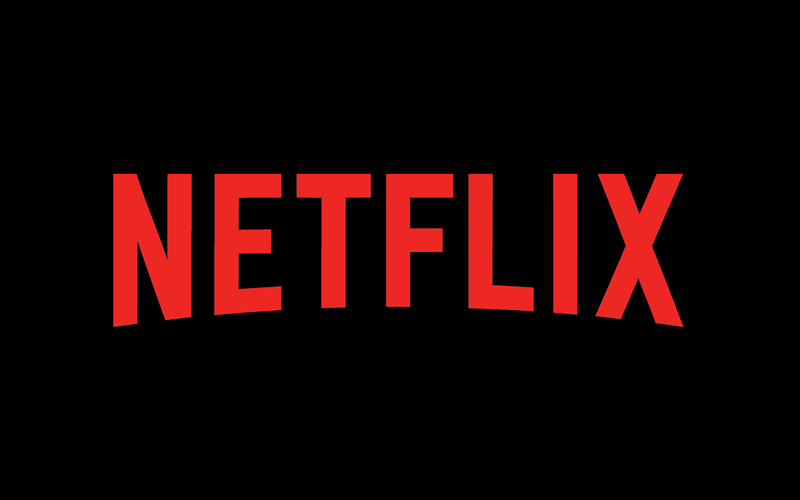 The film, which is currently being referred to as ‘Masters of the Universe,’ will see He-Man being portrayed by Kyle Allen, a ballet dancer turned actor whose most recent role was in Steven Spielberg’s West Side Story.

A He-Man movie has been in development for a number of years at Sony, but it finally seems that Netflix has been able to get the ball rolling, with production expected to commence during summer 2022. 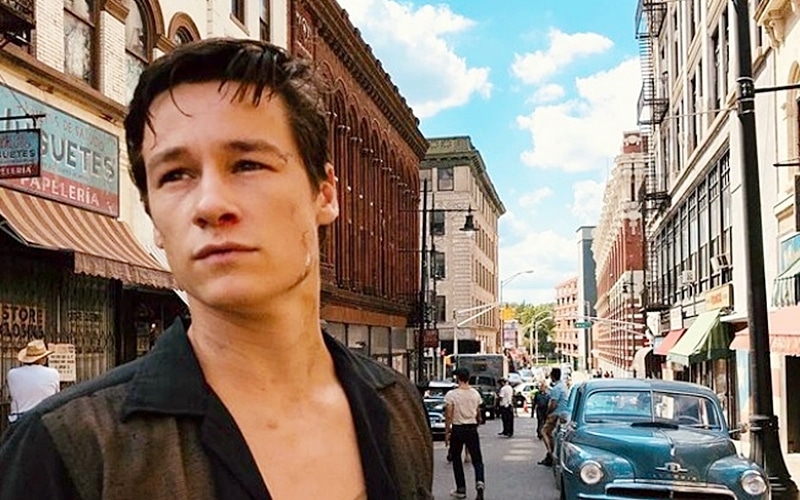 Robbie Brenner, executive producer at Mattel Films, has shared his excitement about the upcoming film, saying “Masters of the Universe is an iconic property that shaped the imaginations of an entire generation of kids with the message of becoming the best version of yourself.”

“With our partners at Netflix, we look forward to showing audiences that anything can happen in Eternia,” Brenner continues. “We are continuing to unlock this global franchise in new ways, and we can’t wait to see Kyle battle it out with Skeletor in this epic live action saga”. 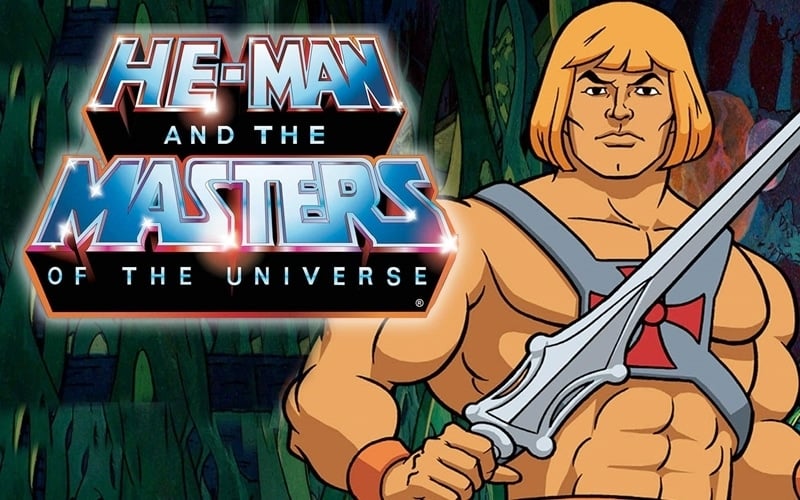 It is nearly 40 years since we were first introduced to He-Man and the Masters of the Universe, the legendary animated show which ran from 1983 until 1985 for a total of 130 episodes.

Based on Mattel’s Masters of the Universe toy line, the show was one of the most popular of the 1980s and has retained a massive following to this day. 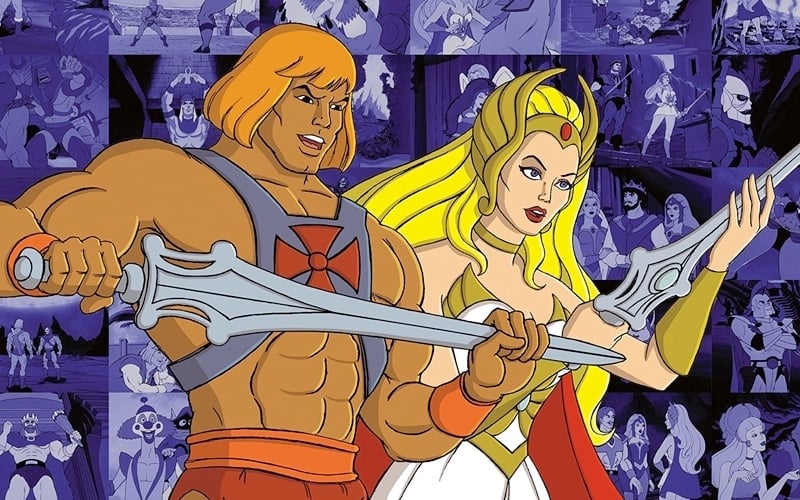 A sibling focussed spin-off called She-Ra: Princess of Power- which lasted for 93 episodes during the mid 1980s – was also very popular, but later efforts to give He-Man a modern twist were far less successful.

1990’s The New Adventures of He-Man attempted to give the beloved franchise a science fiction flavour but failed to capture the magic of the original, whilst 2002’s He-Man and the Masters of the Universe sank without a trace. 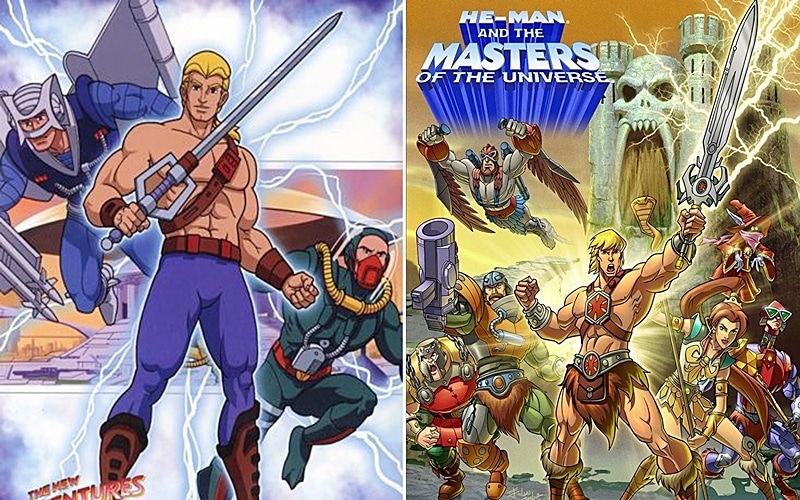 This new Netflix adaptation isn’t the first time that He-Man has ventured into the world of live action of course, and whilst 1987’s Masters of the Universe was a commercial and critical bomb, it has become something of a cult classic in recent years.

The film’s failure meant that a planned sequel – which would have been called Masters of the Universe 2: Cyborg and would have featured She-Ra – was very quickly abandoned, and until recently fans had given up hope of ever seeing He-Man in the ample flesh again. 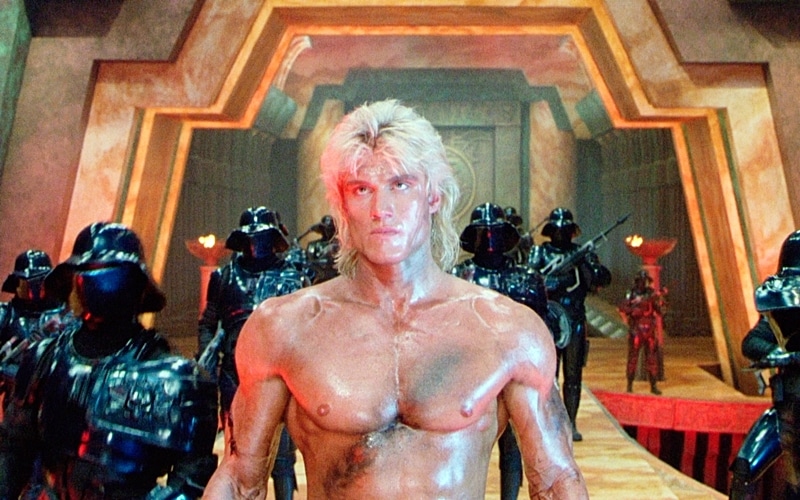 Seeing this new take on our favourite childhood TV character is bound to transport us back to our 80s childhood, and we can’t wait to see which direction directors and co-writers Adam and Aaron Nee take.

We can only hope that this new generation of filmmakers stay true to the original animated show, and we can also pray that they don’t send He-Man to Earth like Cannon Films did with Dolph Lundgren more than three decades ago. 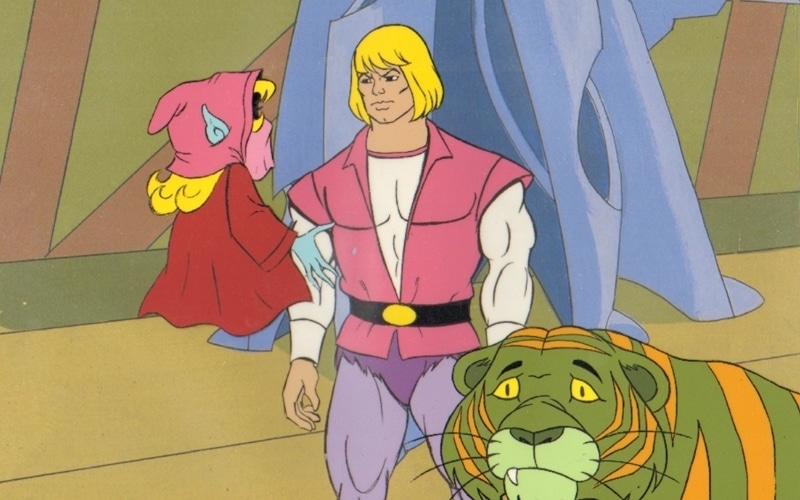 “We’ve always been inspired by the fantastical world of Eternia,” producers Todd Black, Jason Blumenthal and Steve Tisch have declared in a joint statement, continuing “this movie has been 14 years in the making for us and our partners and we are so excited to tell an entirely new story for Masters of the Universe”.

You’re definitely not the only ones who are excited gentlemen! We’ve been waiting for a long time to see He-Man in the flesh, and we’ll be counting down the days until he holds aloft his magic sword once more.