8 Albums We Loved Listening To As Kids

Music is one of the great joys of life, and whilst as children we didn’t have the educated and eclectic taste we do today, we did still listen to a number of albums that were completely suitable for our age group.

Everyone has to start somewhere, and whilst The Krankies didn’t produce any songs to rival Queen or Foo Fighters, they were wholly acceptable to our young inexperienced ears.

Below are eight music albums that we loved listening to as kids, but we know you’ll also have your own personal favourites, so make sure to let us know what they are by posting a comment! 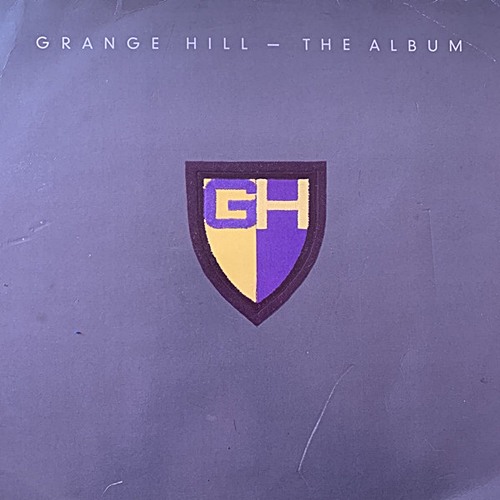 The cast of popular British school drama Grange Hill released ‘Grange Hill: The Album’ in 1986, from which two singles were released: ‘Just Say No’ and ‘You Know the Teacher (Smash Head)’. This album was also re-released in 2007.

The brilliant original Grange Hill theme tune used from 1978 to 1989 was ‘Chicken Man’ by Alan Hawkshaw. A quiz show called Give us a Clue also used the same theme tune, but they used a very different arrangement of the song (and Grange Hill used it first). 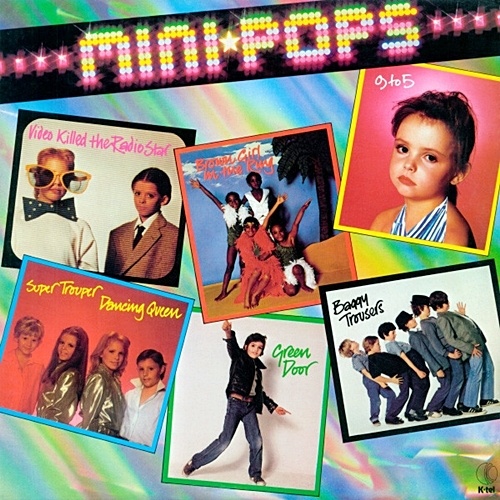 At five years old and two and a half years old respectively, me and my sister loved watching Minipops on TV. We also had the ‘We’re The Minipops’ album on vinyl, and would continually listen and dance to Minipops representations of pop songs such as ‘Kids in America’, ‘Ebony & Ivory’ and ‘Land of Make Believe’.

The Minipops TV series was originally broadcast in 1983 on Channel 4. Designed for younger viewers, it consisted of music performances on a brightly coloured set featuring children singing pop hits, and also some older classics. The children were usually made to look like the original performers, wearing similar clothing and makeup, and if you think that sounds slightly questionable then you weren’t alone, because it was the main reason the show was eventually cancelled.

6. Postman Pat – Songs and Music from the Television Series 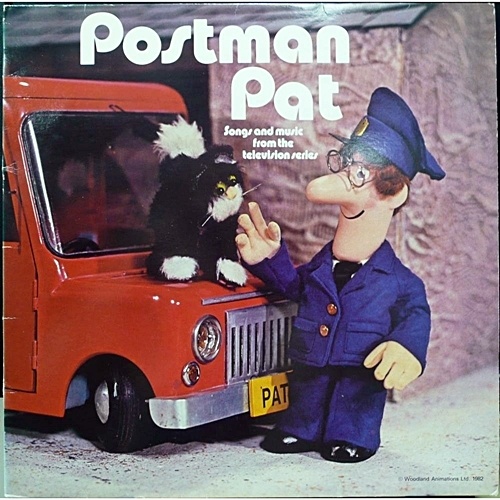 Whilst we don’t remember owning the full ‘Songs and Music from The Television Series’ album, we definitely do recall listening to a Postman Pat single on Vinyl, over and over again.

The a-side had the legendary Postman Pat theme tune by Ken Barrie, a tune that you can still hear on children’s television to this day, whilst the b-side was a song called ‘The Handyman Song,’ which was sung by Pat’s friend Ted Glen. 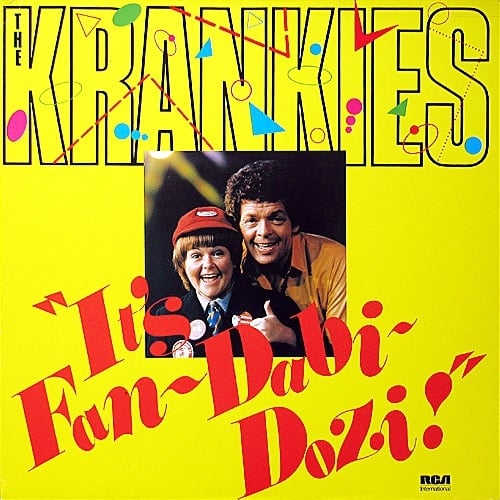 The Krankies are actually married couple from Scotland called Janette and Ian Tough, who started as a cabaret act in the 70s and went on to perform as a comedy duo in their own TV show. 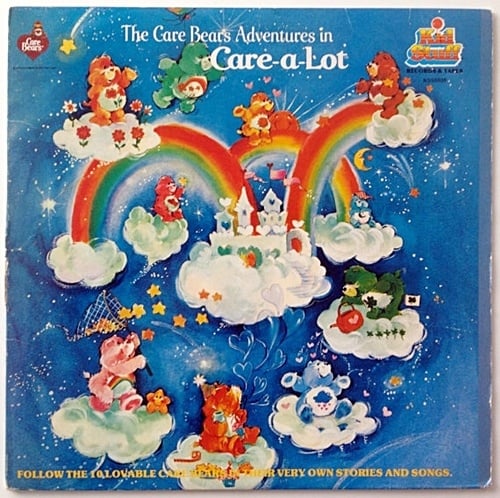 The Care Bears were one of the most popular brands of the entire 1980s, and whilst the toys and the cartoon series are what most people will remember, we suspect that a number of you owned at least one of their music albums. 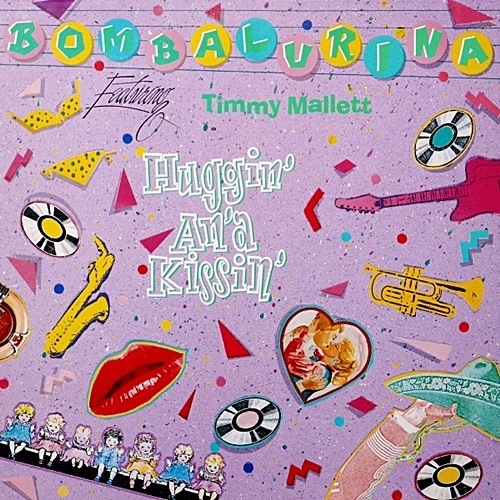 Timmy Mallett started his presenting career on TV with the Wide Awake Club and Wacaday, replacing Roland Rat on TVam, but he also went on to release a single that sold over a million copies.

His cover of ‘Itsy Bitsy Teenie Weenie Yellow Polkadot Bikini’ (as Bombalurina, from the album ‘Huggin’ An’a Kissin’) reached number one in the UK Singles Chart in August 1990, and we bet that many of you owned it!

2. Peter and the Wolf 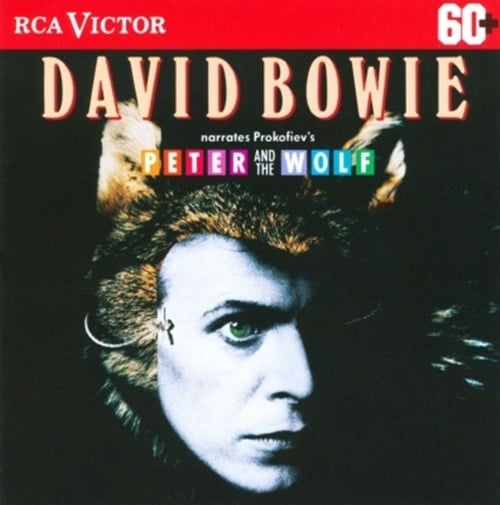 Listening to the Peter and the Wolf album as a child was genuinely one of the most traumatic experiences of our whole lives. The brilliant music combined with the dark fairytale storyline created a swell of emotion within us that it’s still difficult to put into words even three decades later.

There have been a number of versions released over the years, most notably the one from 1978 called ‘Bowie Narrates Prokofiev’s Peter and the Wolf’, which saw the late, great musical genius lending his dulcet tones to the classic story. 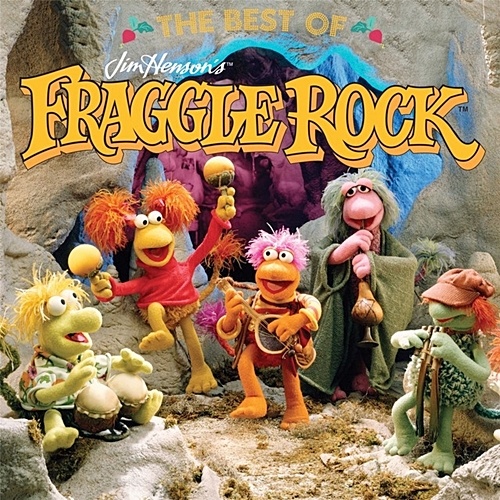 We’re still petrified of Fraggle Rock, mainly due to the creatures called the Gorgs that lived outside the Fraggle’s exit, because they were absolutely terrifying.

Thankfully, the Fraggle Rock theme tune is always on hand to cheer us up, and it was of course one of the tracks that came on the ‘Jim Henson’s Fraggle Rock’ album.