Time is flying fast for those of us who grew up during the 1980s. And one surefire way of establishing how old we’re getting is to look at the age of movies we remember from our youth! 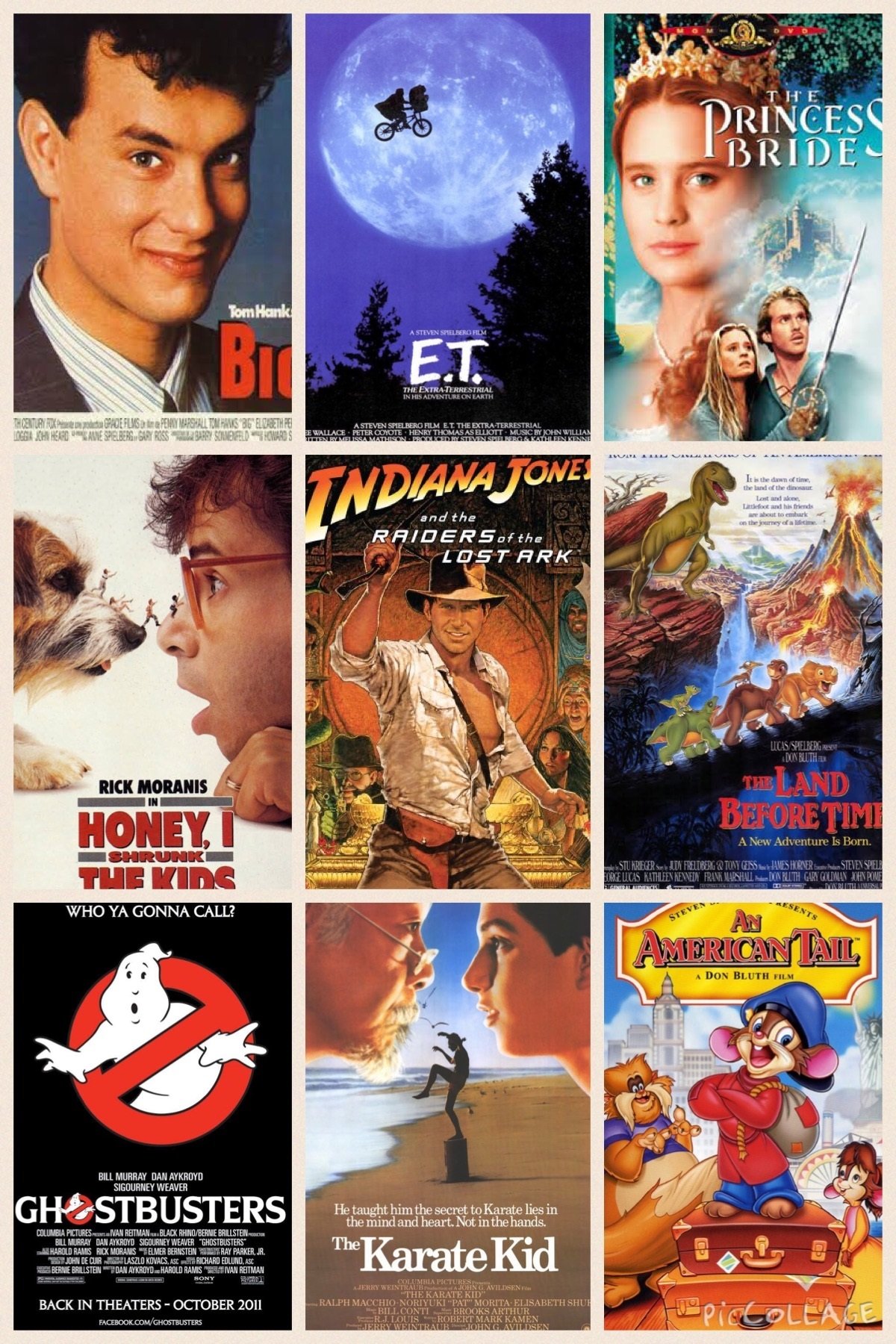 Believe it or not, the 30 movies listed below all have their 30th birthday during 2018. 1988 was a year that gave us some absolute stinkers, but as you’ll see it was also a year awash with classics. How many of these movies have you seen? And which is your favourite? Be sure to let us know by posting a comment!

Beetlejuice told the story of a a recently deceased couple who become ghosts haunting their former home, as well as a devious ghost named ‘Betelgeuse’ (played by Michael Keaton) who tried to scare away the house’s new inhabitants. 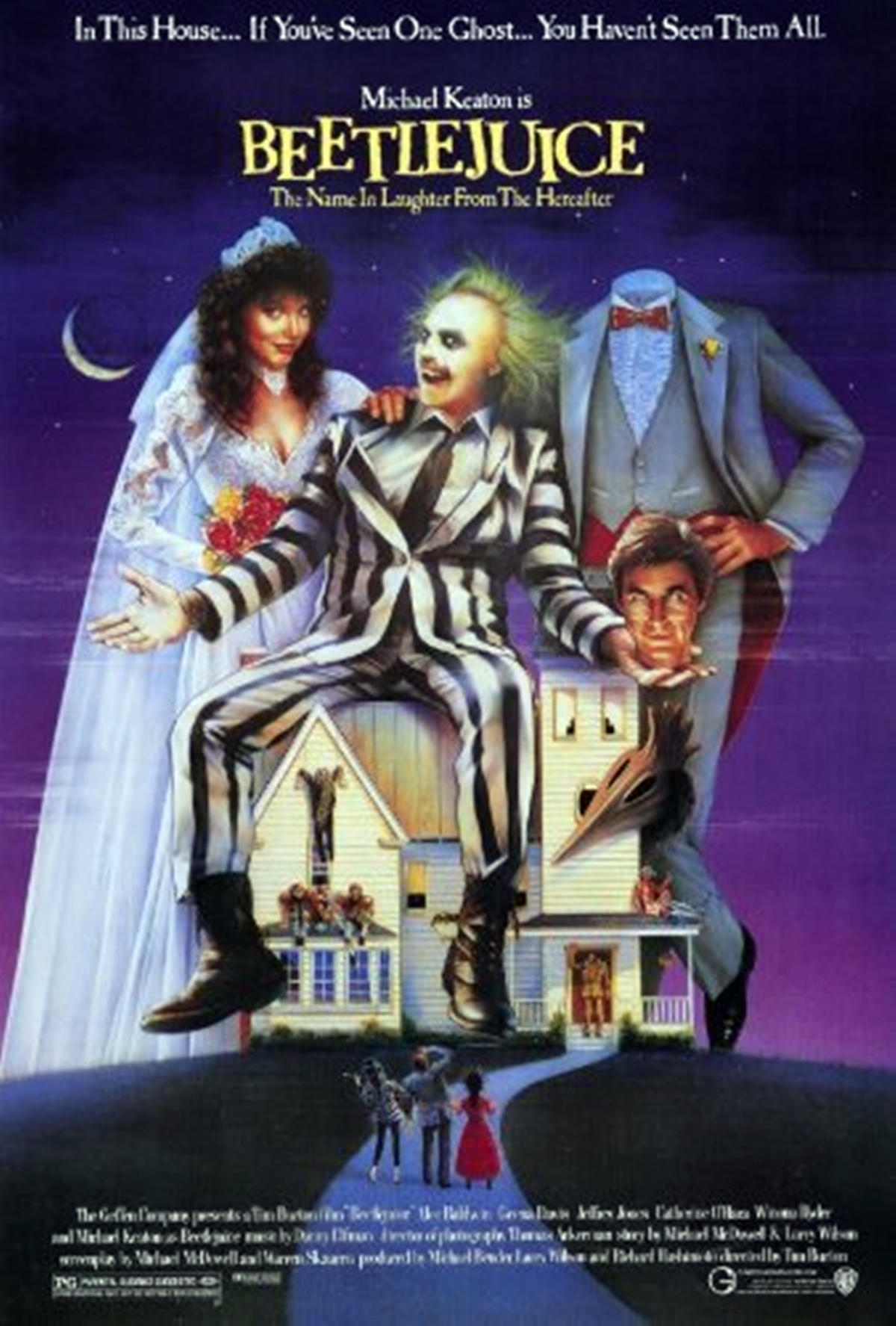 Big of course starred Tom Hanks as Josh Baskin, a young boy who has his wish ‘to be big’ granted overnight. Who doesn’t think of the scene in the toy shop every time they see one of those giant pianos? 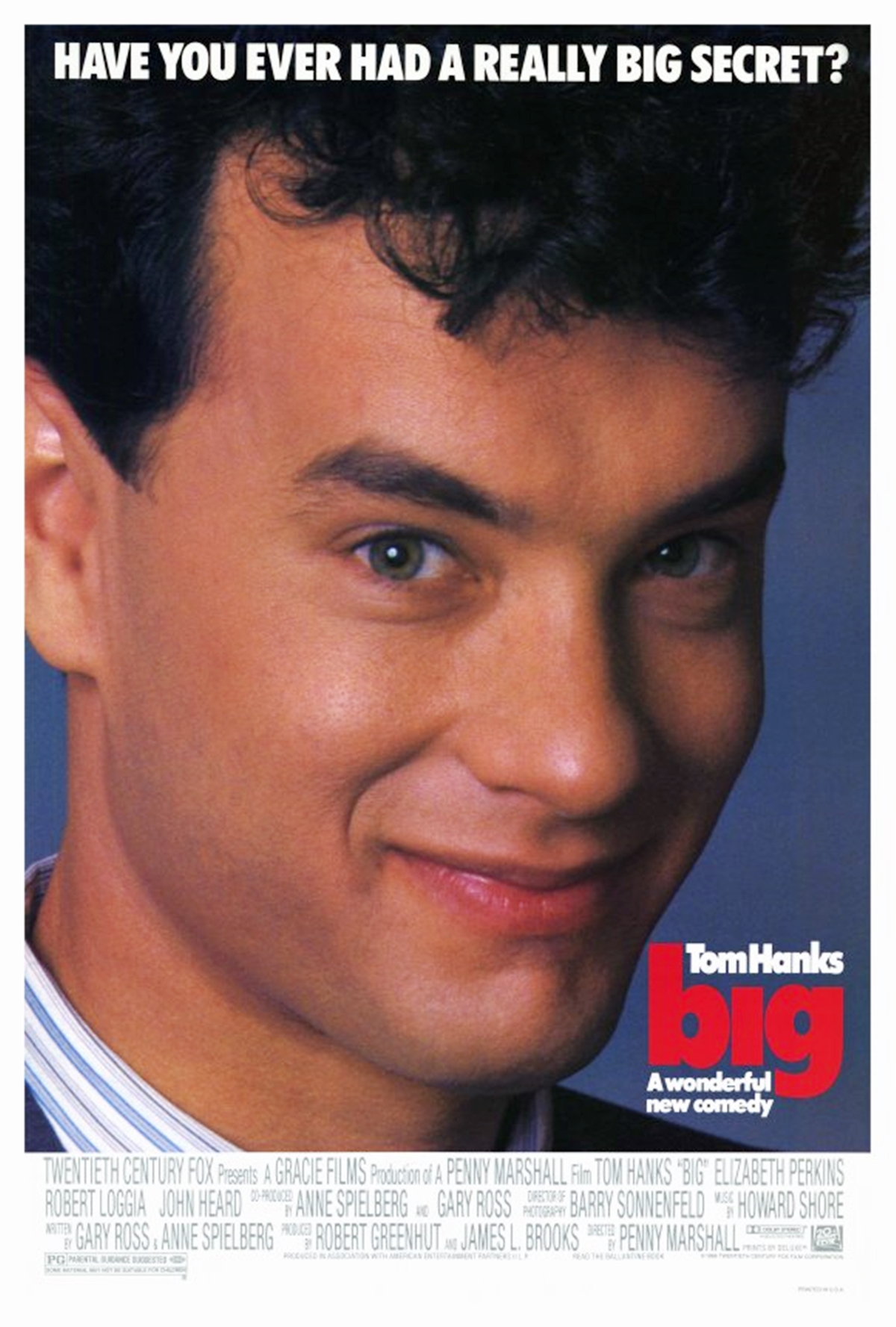 Cocktail was based on a book, and tells the story of a New York business student called Brian Flanagan (played by Tom Cruise) who takes up bar-tending in order to make ends meet. 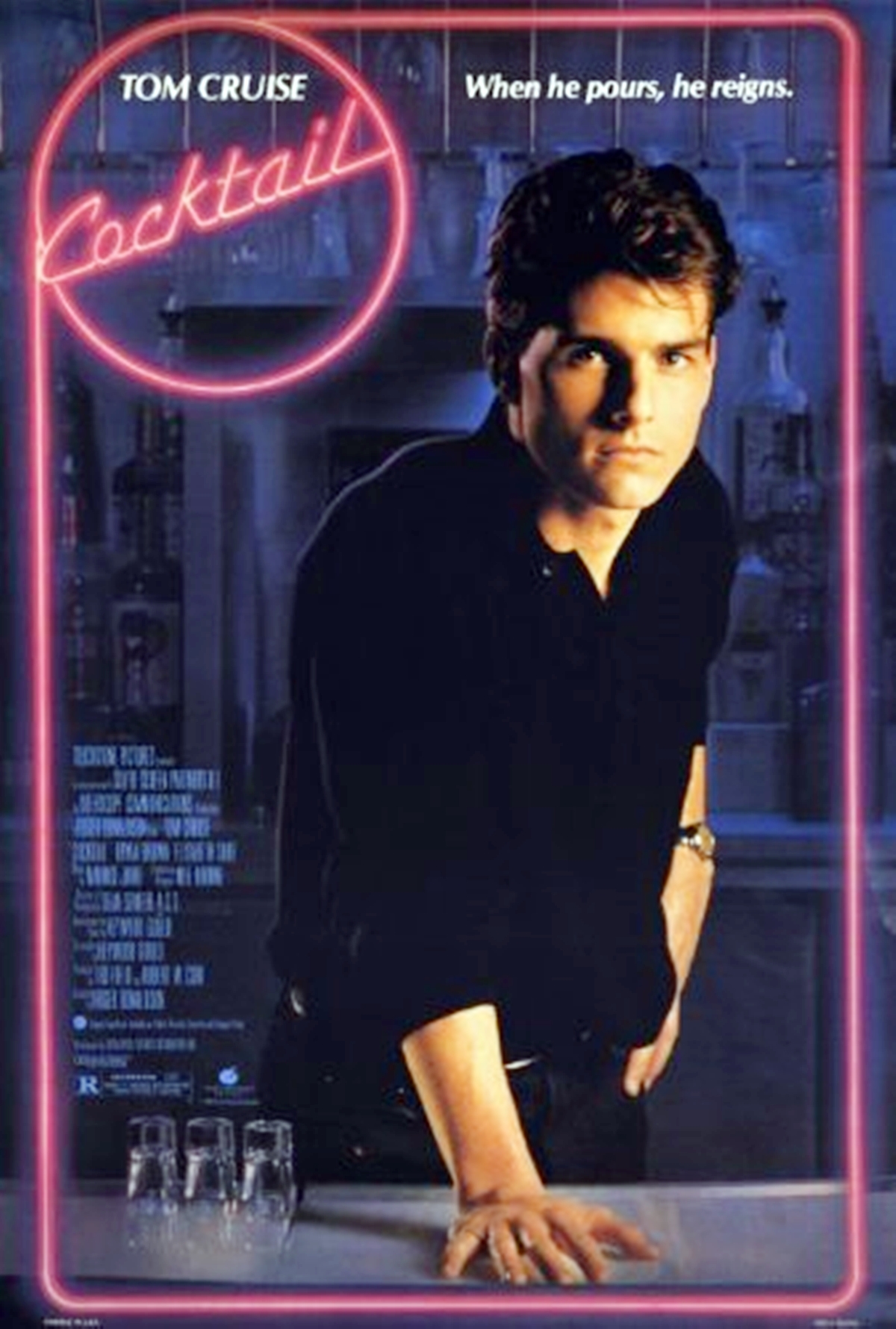 In Coming to America, Eddie Murphy played the crown prince of the (fictional) African country of Zamunda, who comes to the US hoping to find a woman he can marry. 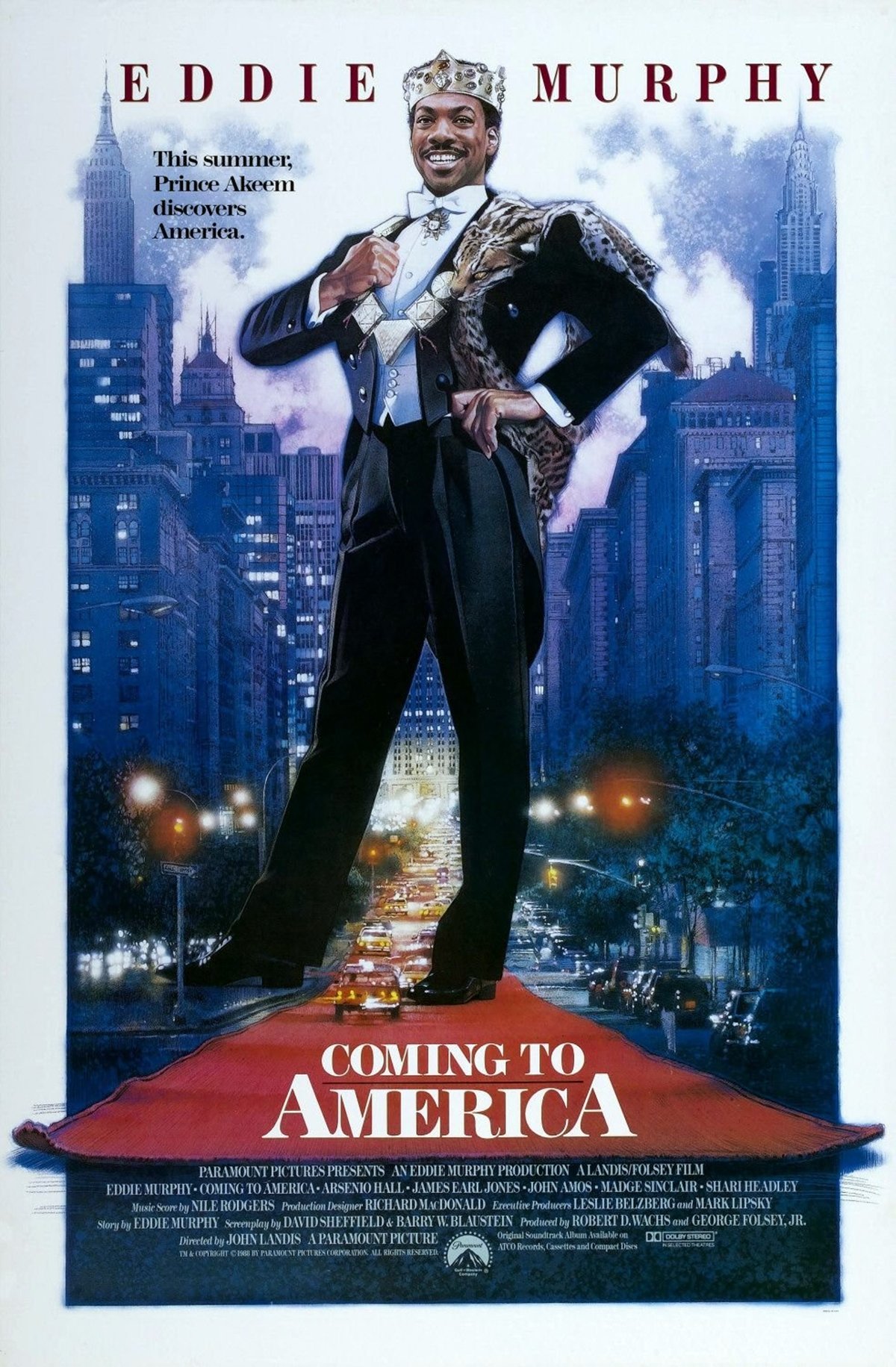 Crocodile Dundee II saw Paul Hogan and Linda Kozlowski reprise their roles as Mick Dundee and Sue Charlton. It did quite well at the box office (although it didn’t match the success of the original film) but it was not popular with critics. 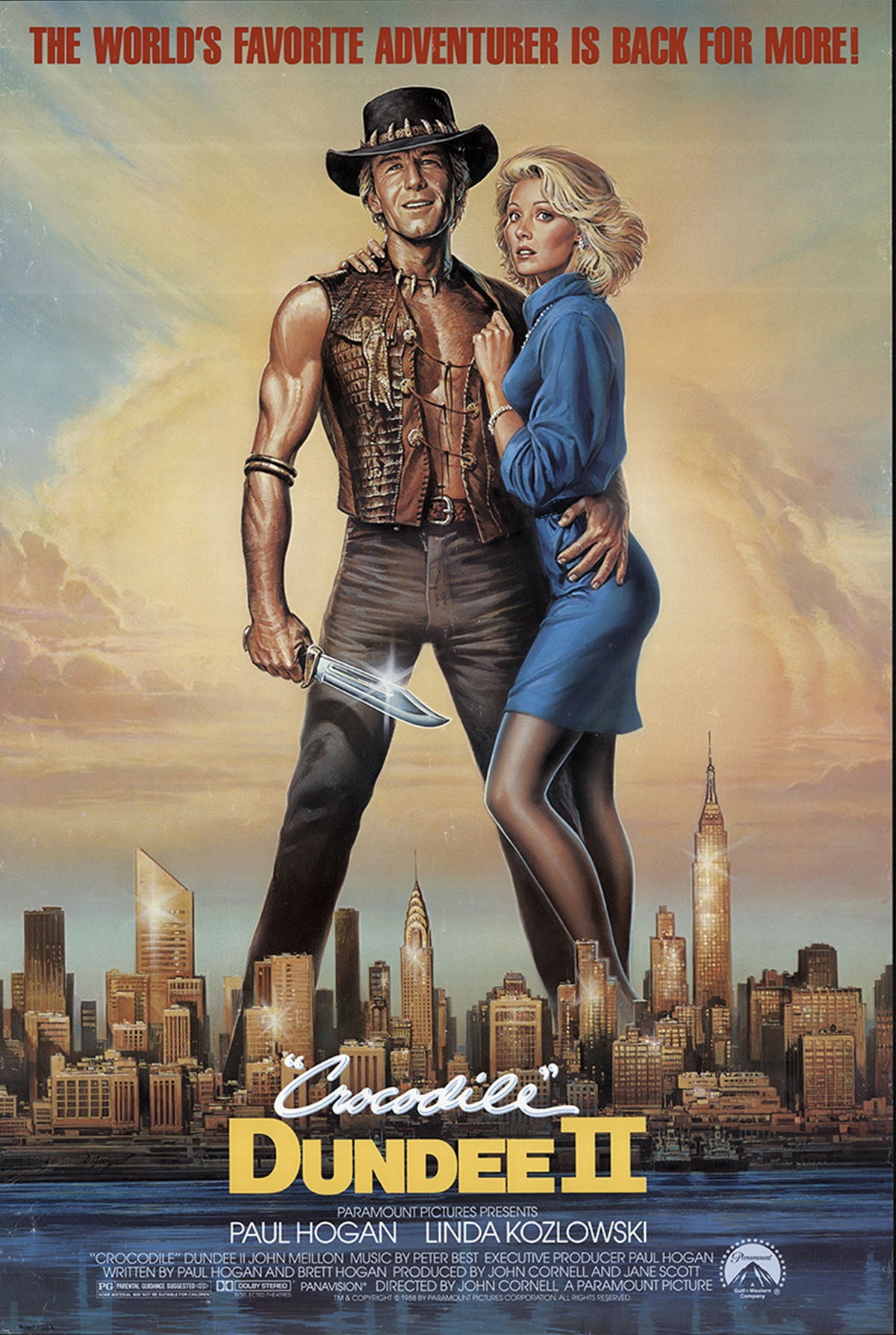 Die Hard is one of the most important action films ever made, almost creating an entire genre of films that feature one hero fighting against overwhelming odds! 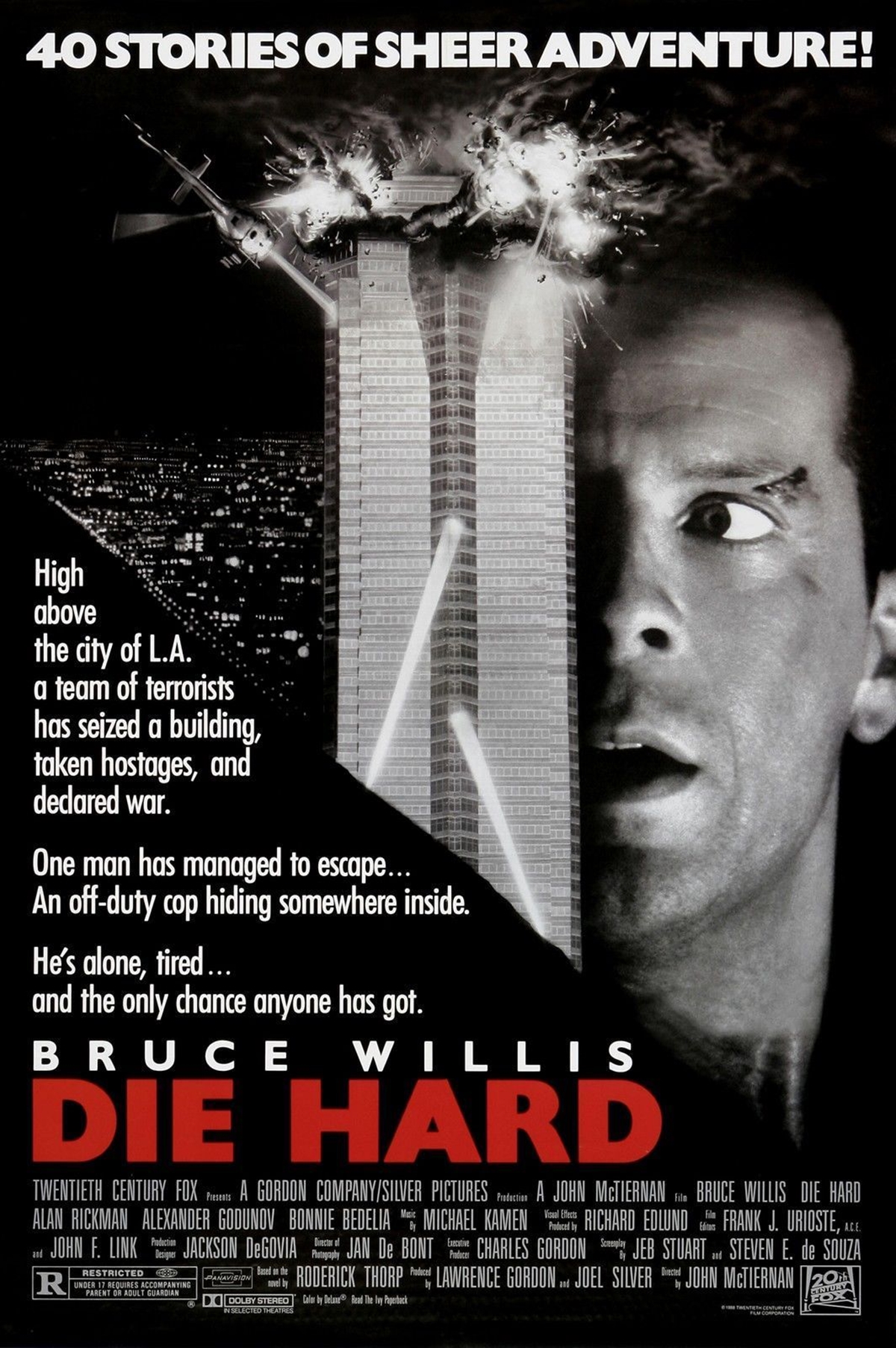 We saw The Land Before Time as a child, and the trauma is definitely still with us to the point where we can barely think about it even now! 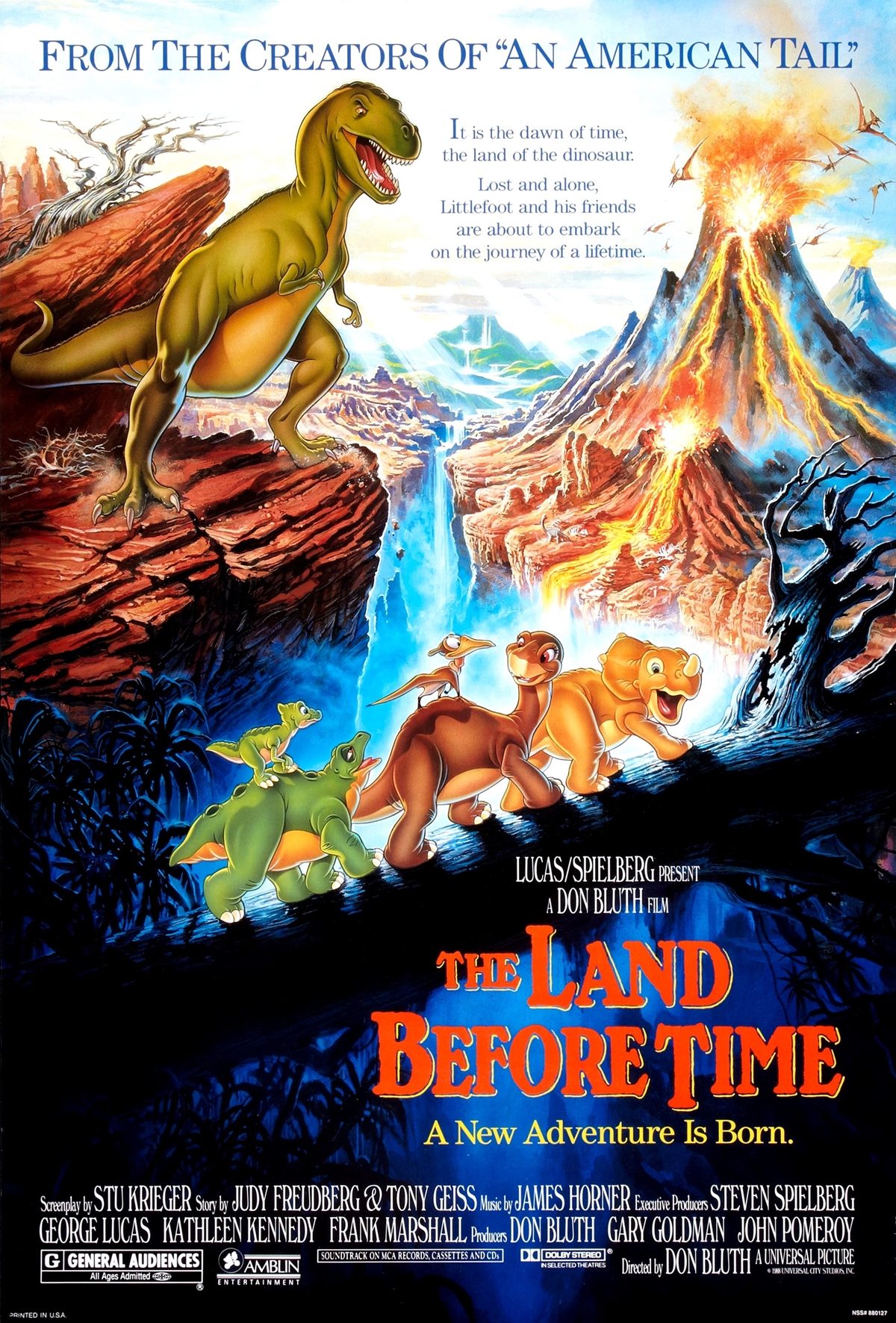 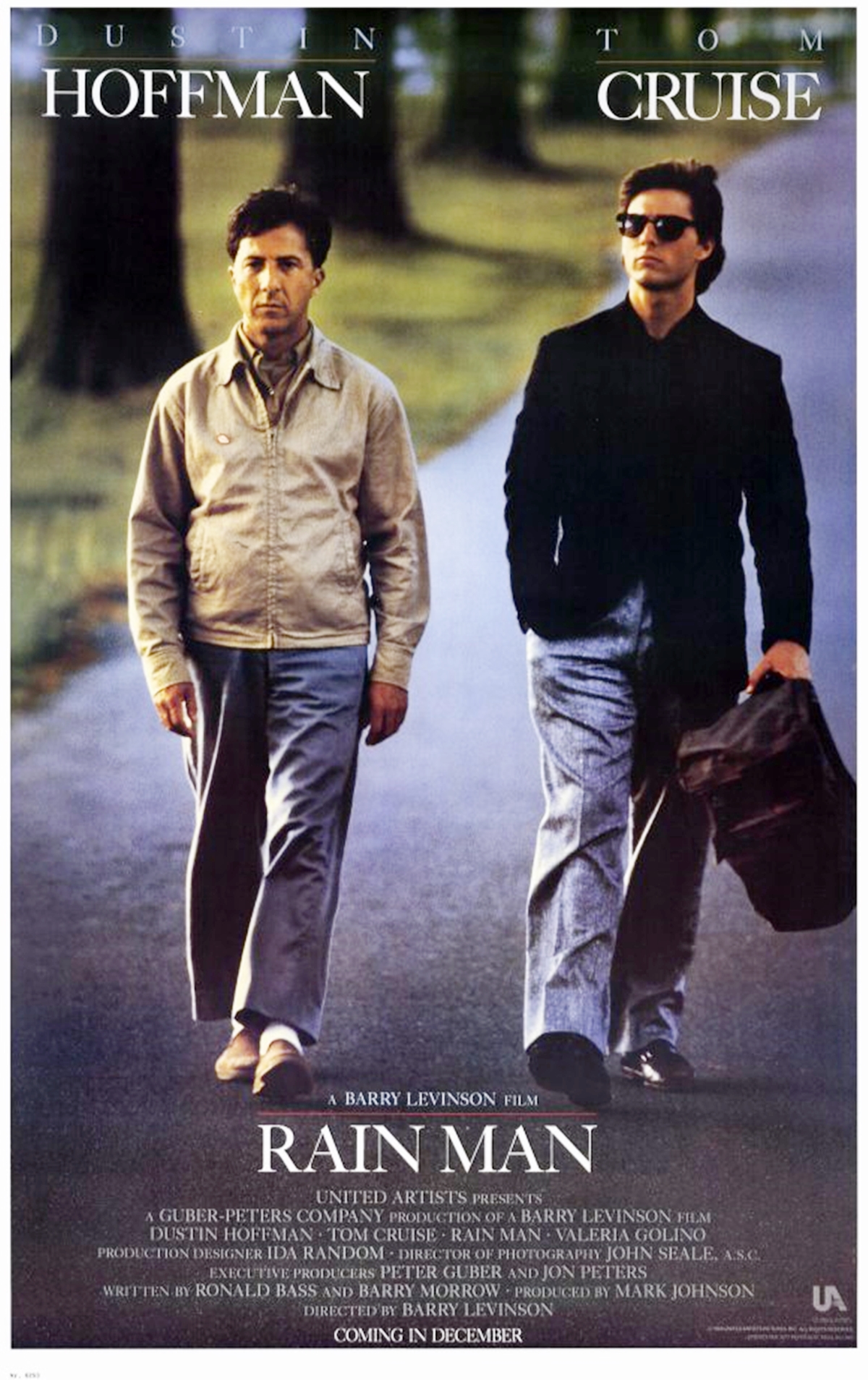 The Naked Gun still makes us laugh to this day, and its full title was of course ‘The Naked Gun: From the Files of Police Squad!’. 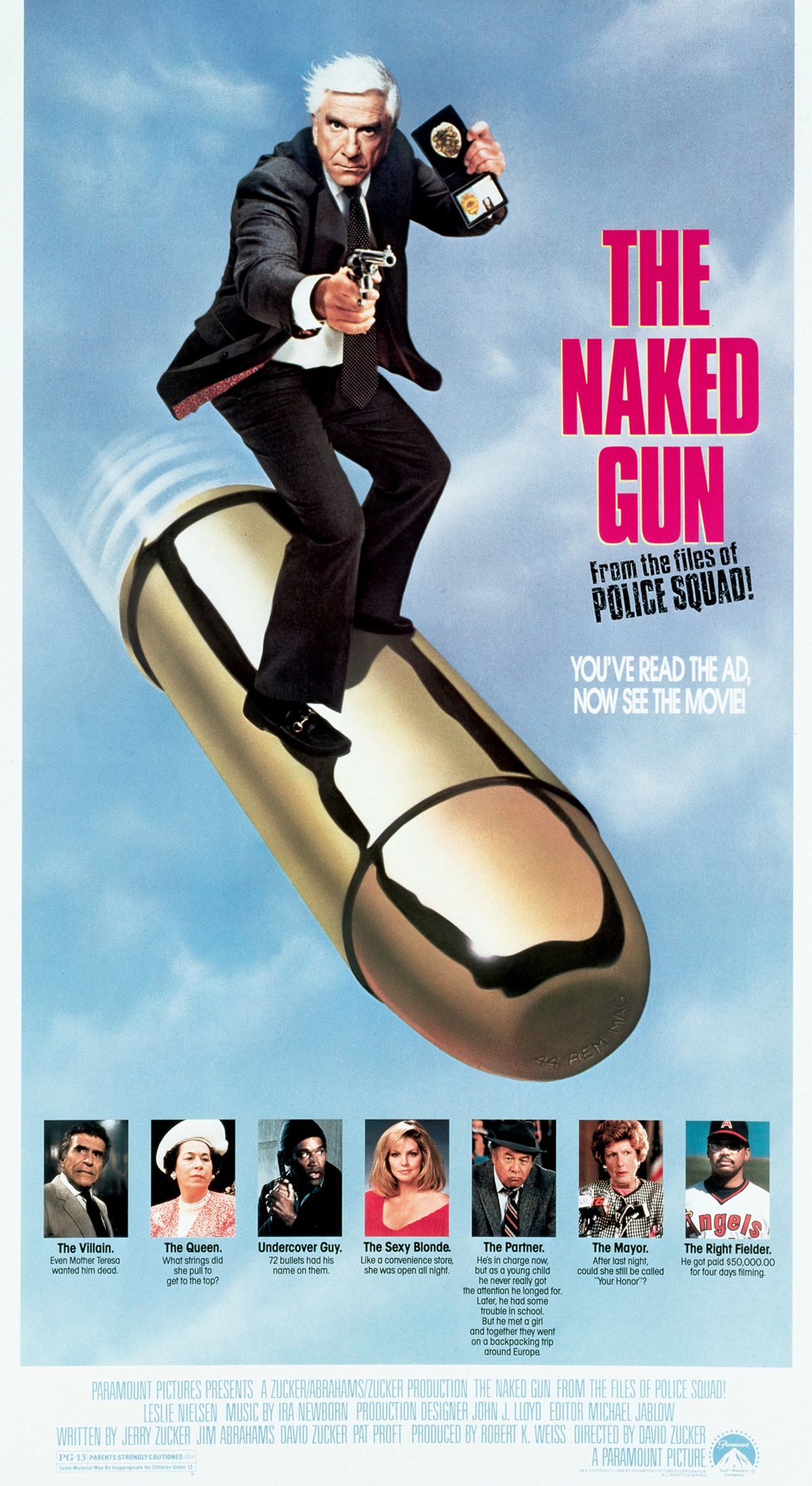 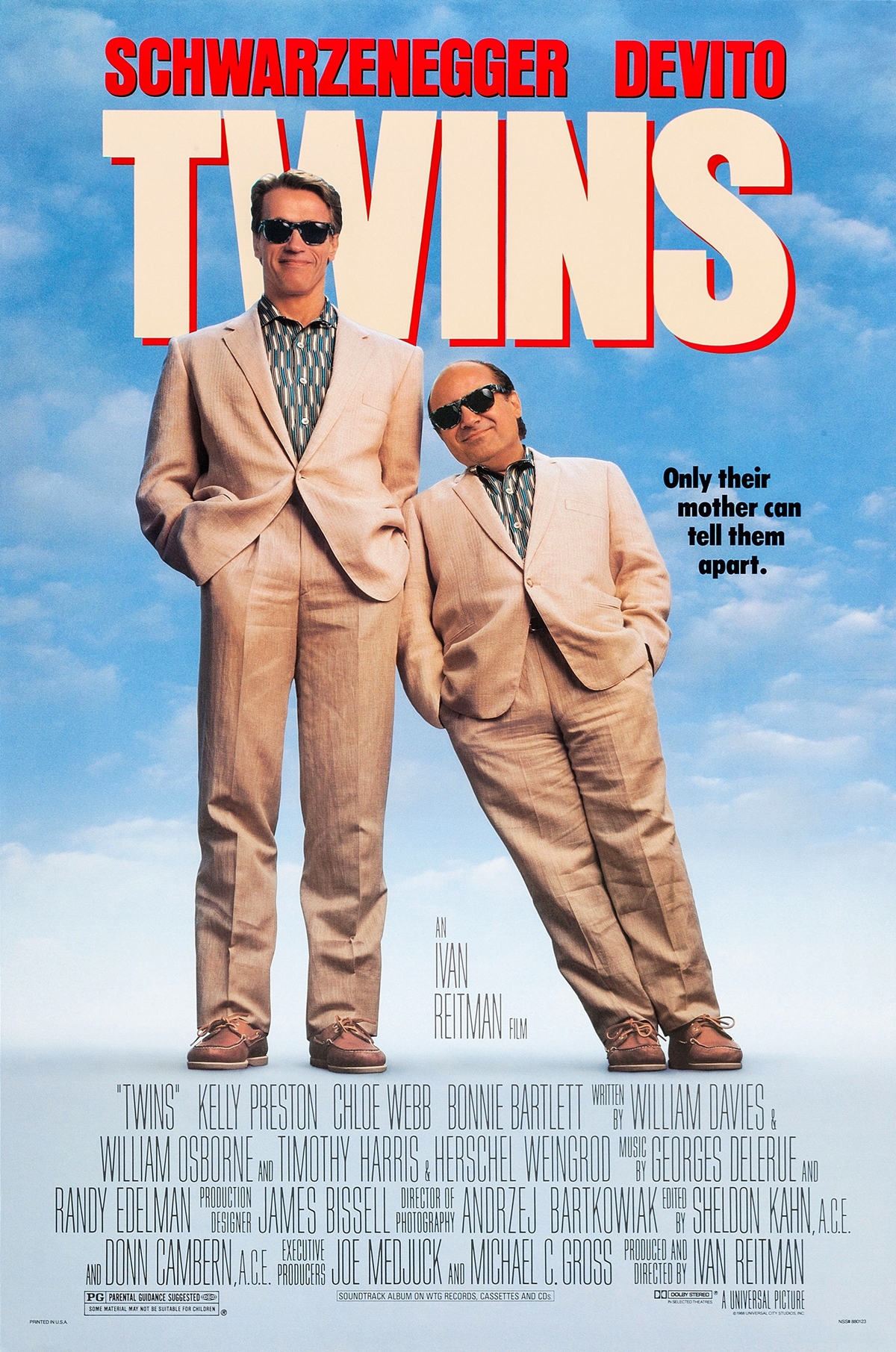 Who can forget the mixture of live action and animation in Who Framed Roger Rabbit? And more importantly, who can forget Jessica Rabbit? 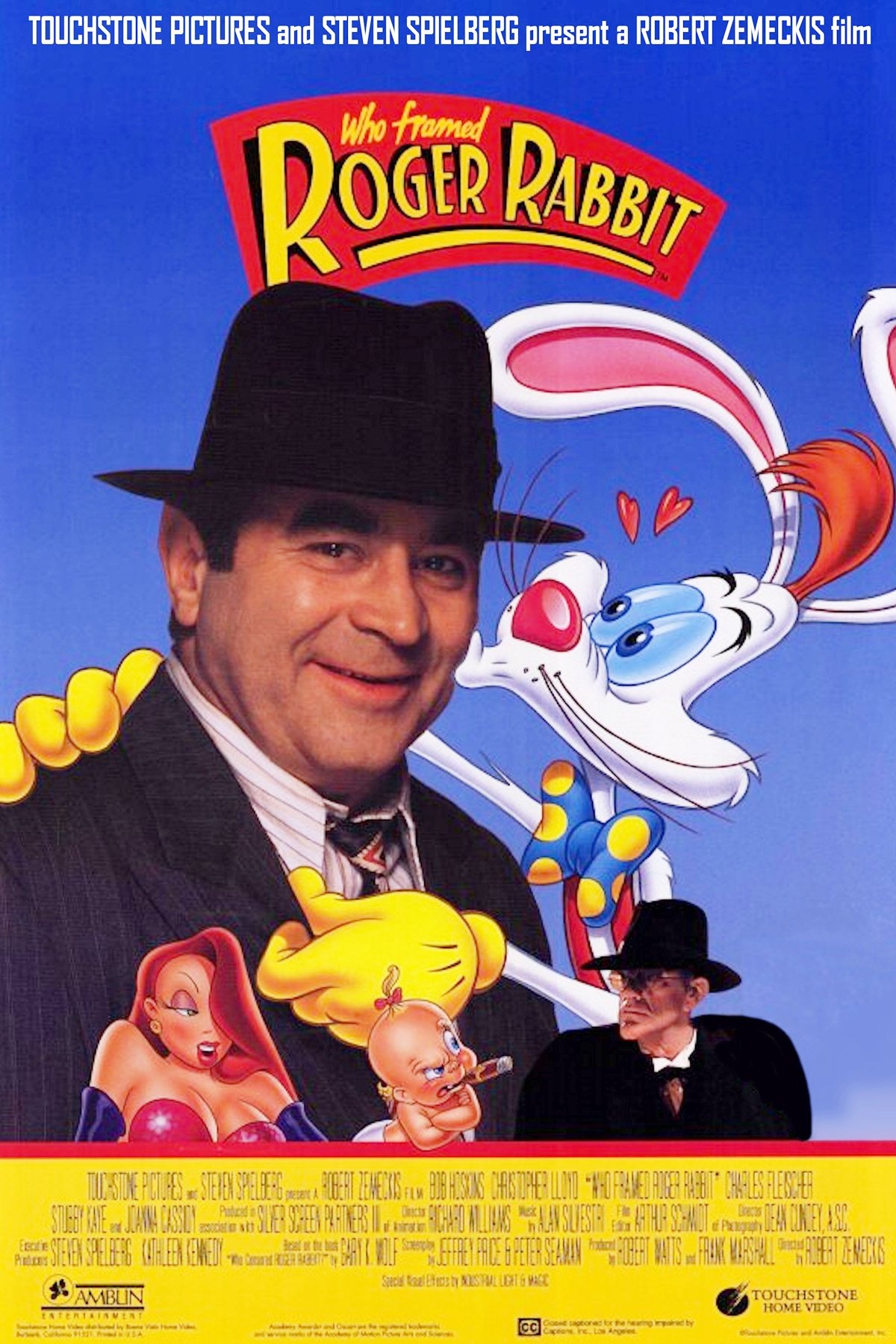 In Willow, Warwick Davis plays a farmer who plays an important role in protecting a special baby from a queen who plans to destroy her. 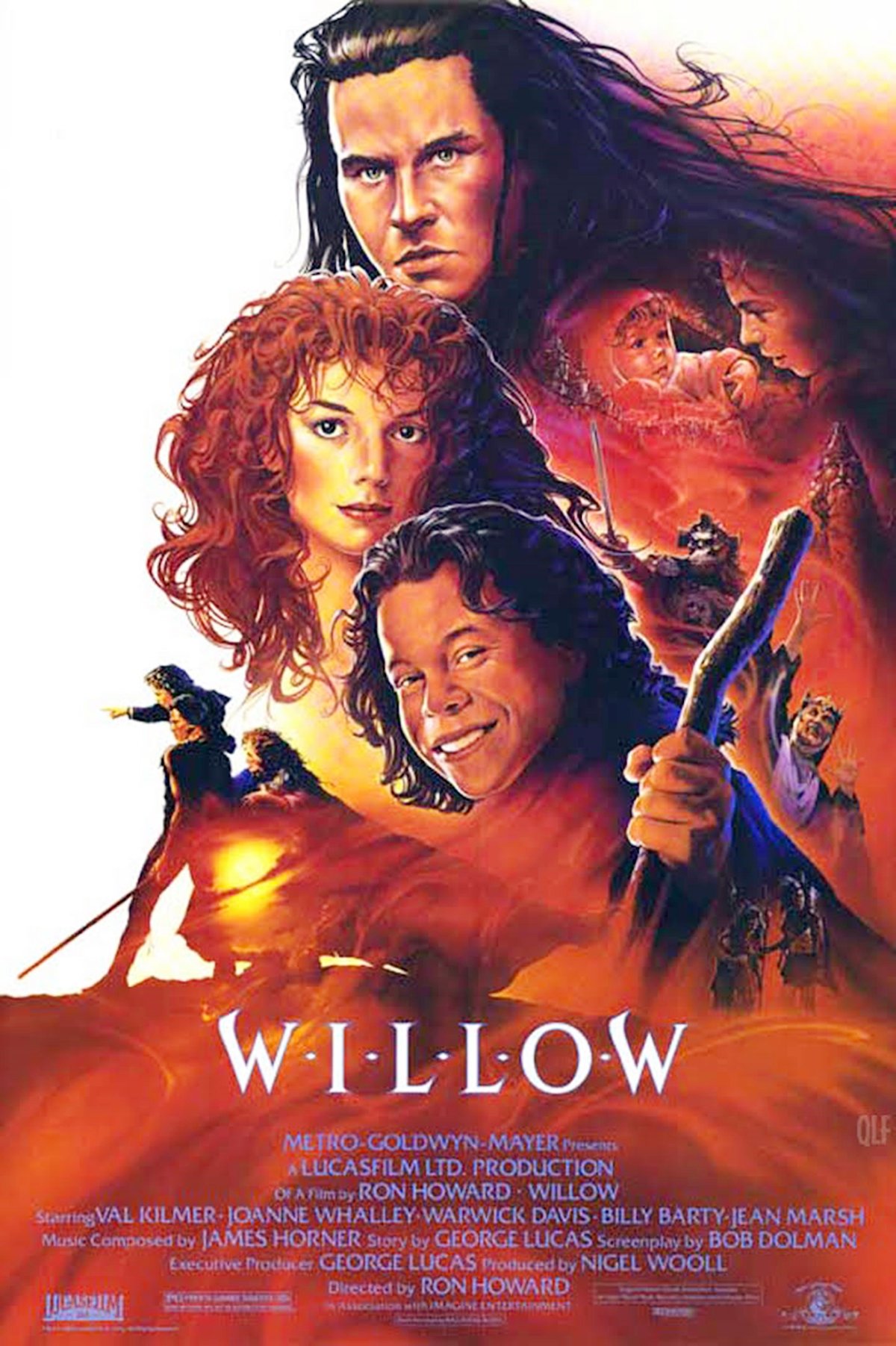 Other Movies Released In 1988 Include: 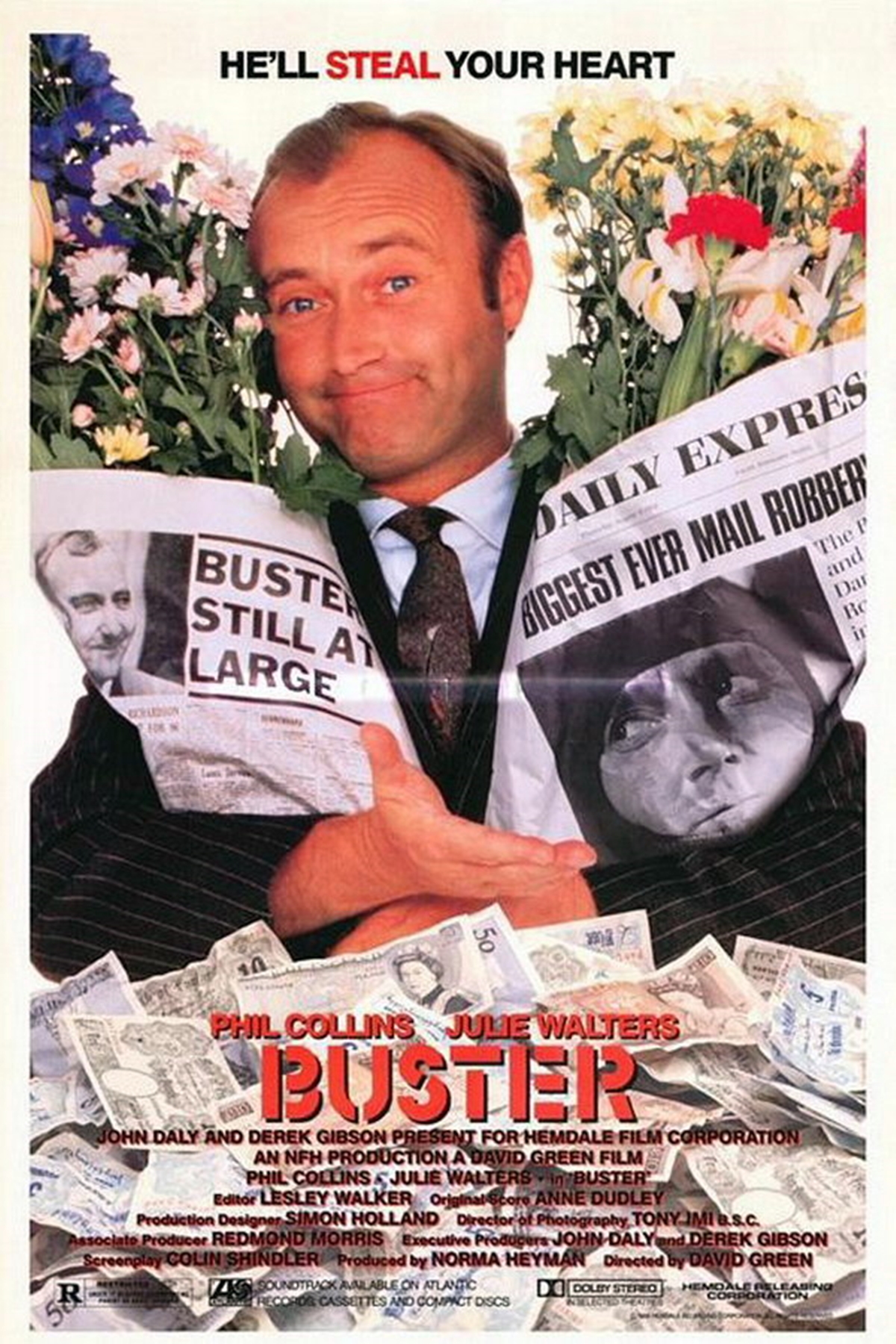 19. Gorillas In The Mist

20. Halloween 4: The Return of Michael Myers 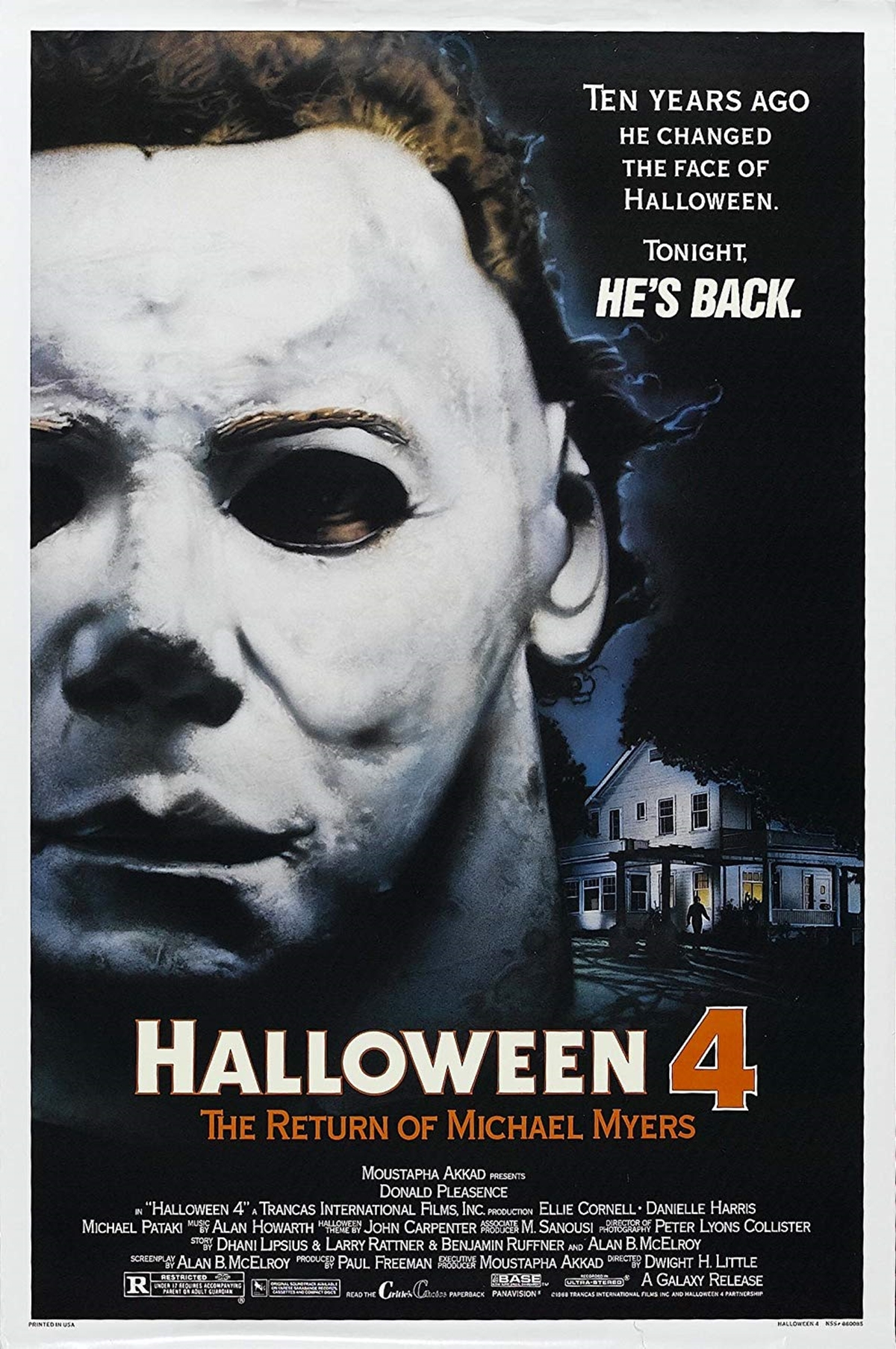 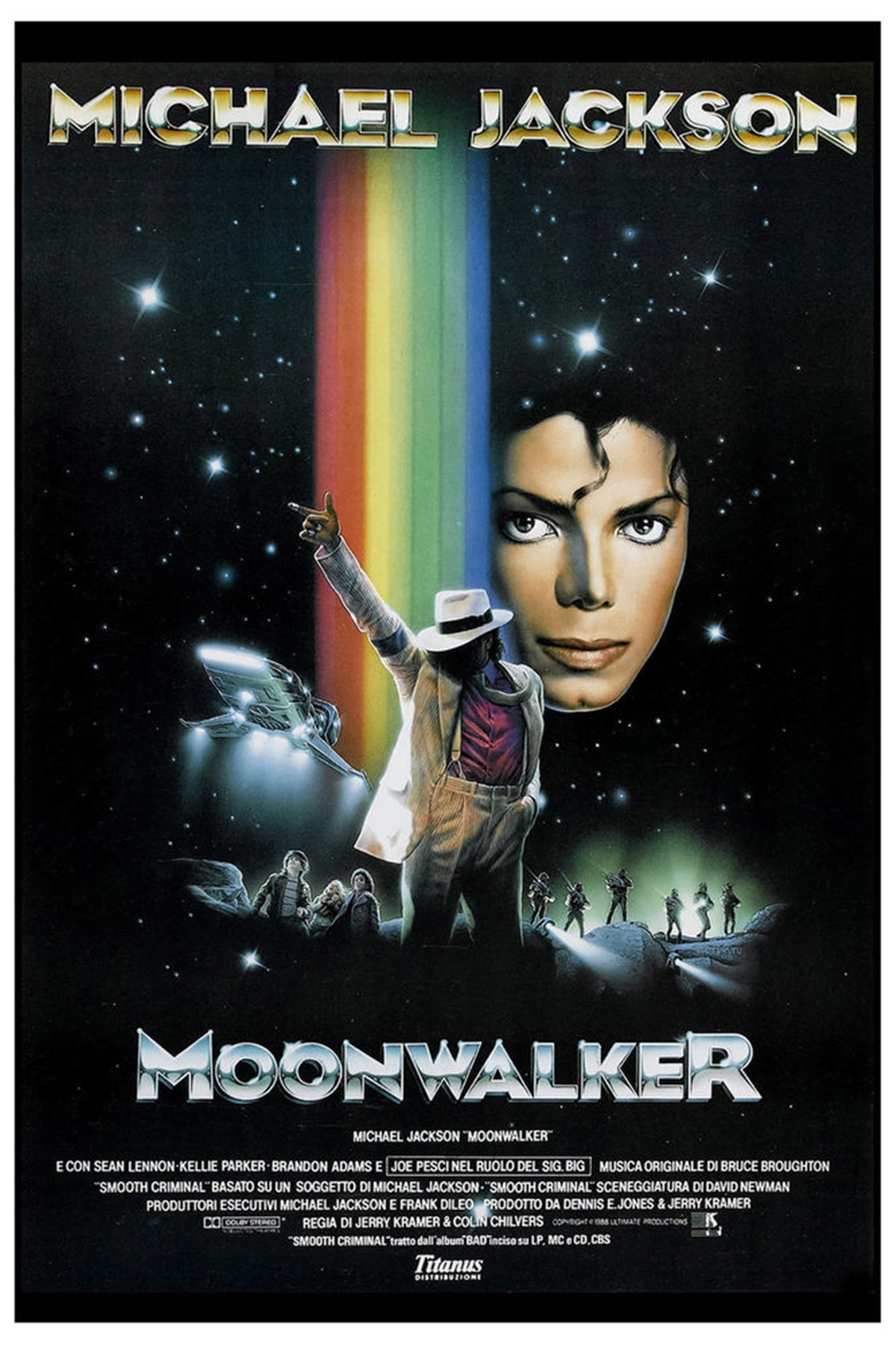 25. A Nightmare on Elm Street 4: The Dream Master 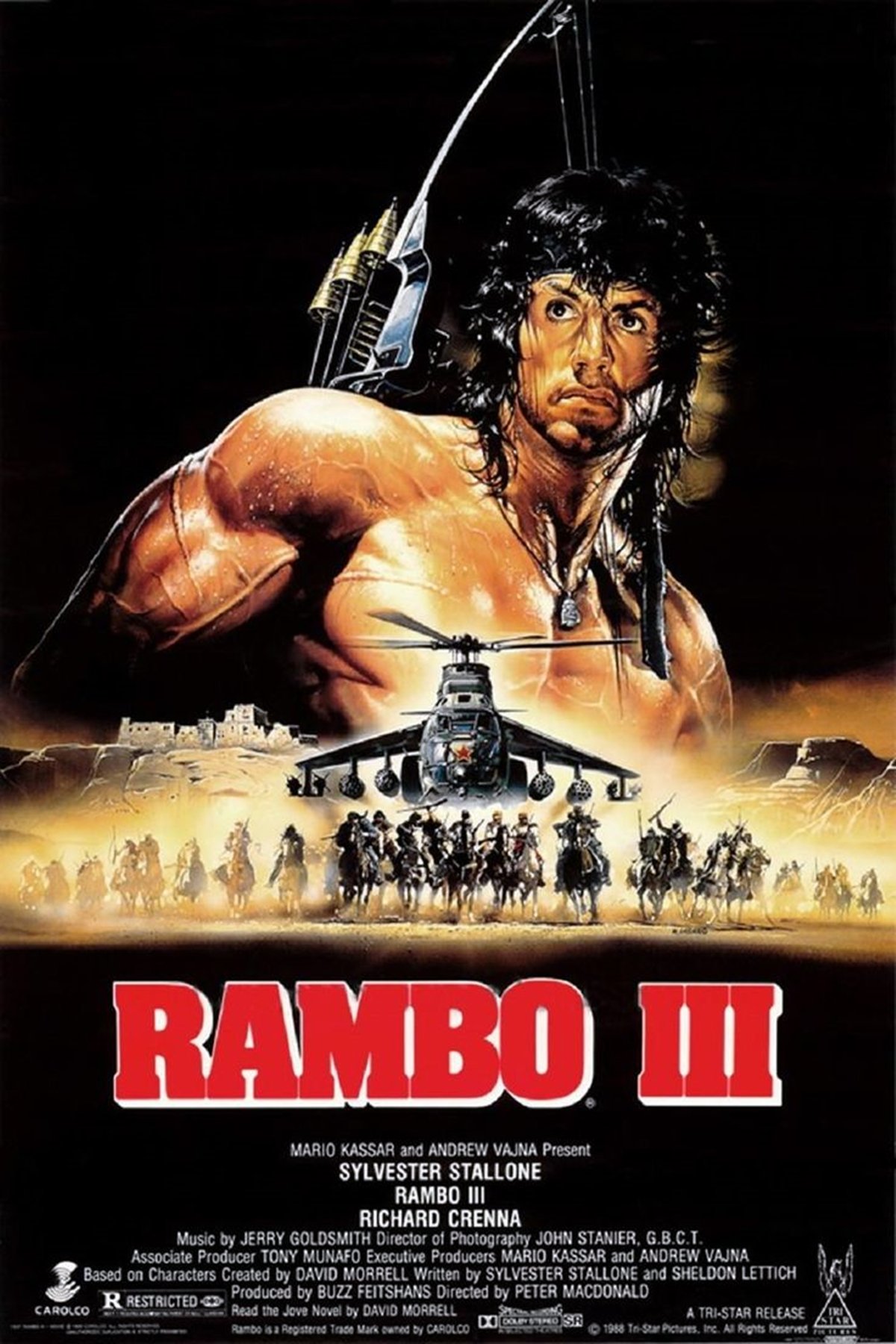 That’s it for now. How many many movies released in 2018 do you think we’ll remember this fondly in another 30 years time? Here’s hoping we’re all still around to decide! 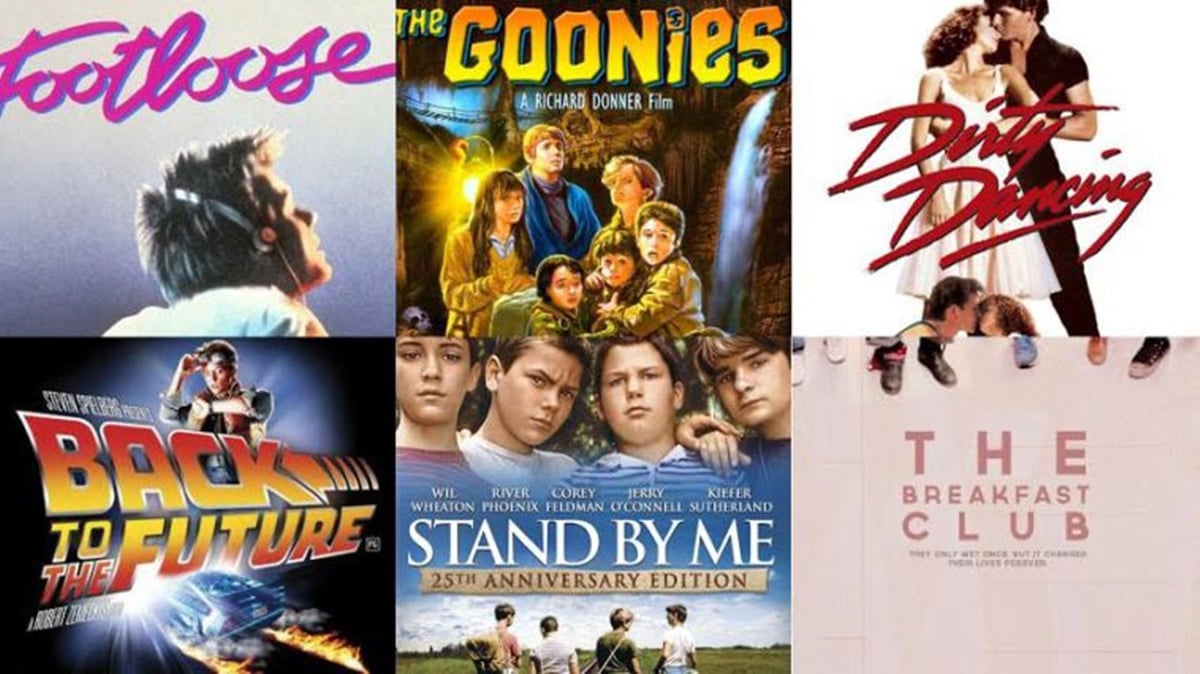 Be sure to share this post with your fellow 80s kids, so they too can find out which classic movies from their youth are already 3 decades old!