For many of us who grew up in the 80s and early 90s, Smash Hits was an integral part of our youth. But in case you’ve somehow forgotten, Smash Hits was a pop music magazine, aimed at teenagers and young adults, which ran from 1978 to 2006 and usually came out once a fortnight.

The magazine was at its peak in the 1980s, launching the career of many journalists, but in the 1990s it’s circulation dwindled and sales were overtaken by the BBC’s Top of The Pops magazine. This meant that in February 2006 it was announced that it would cease publication after the February 13th edition. 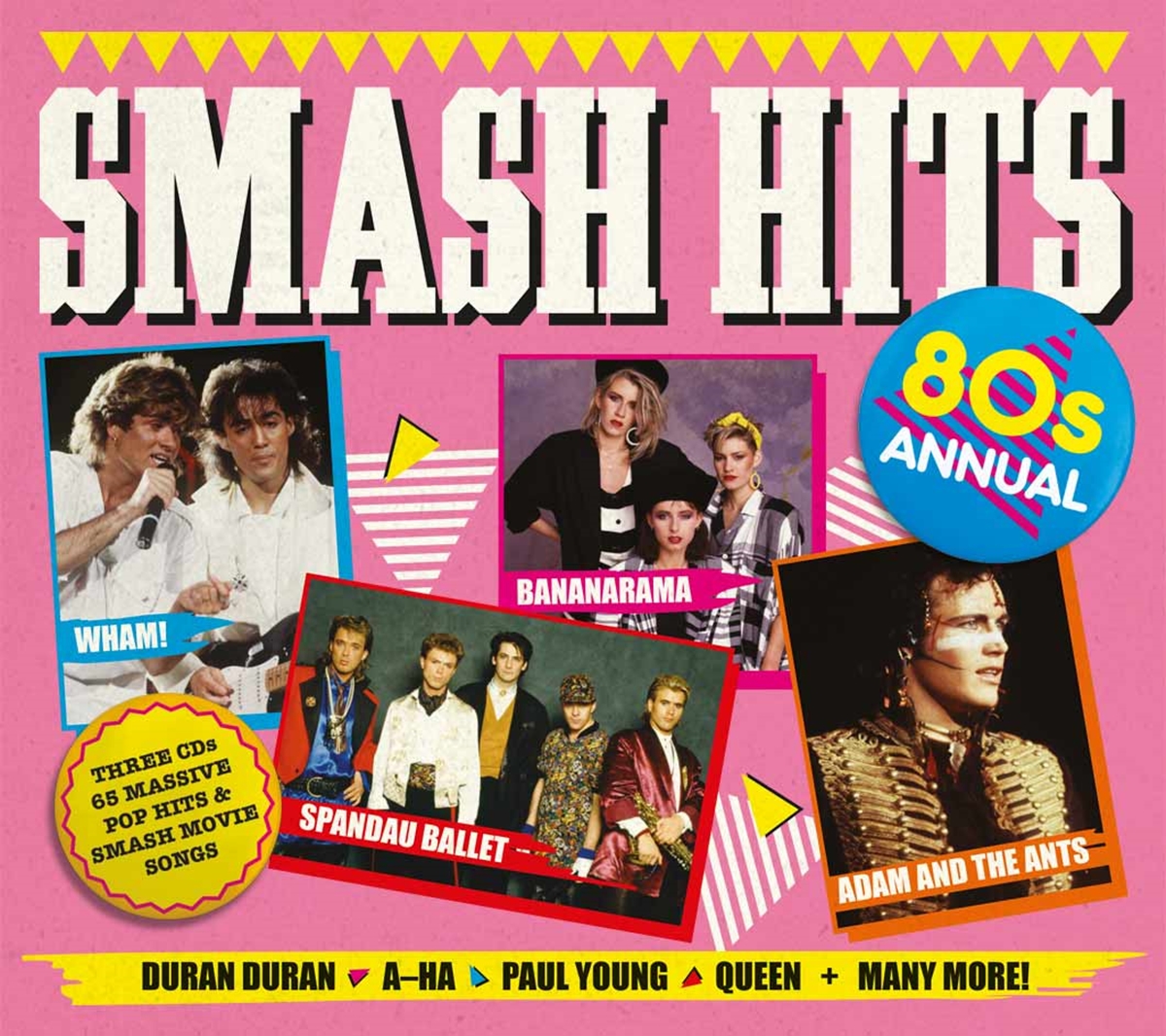 To celebrate the magazine that was so important to many of our lives, here are 16 classic covers from the 80s and early 90s. How many do you remember?

1. Get your hankies out, because it’s the ‘Craig leaves Bros’ edition from May 1989, which left teenage girls (and a few boys) in emotional tatters. 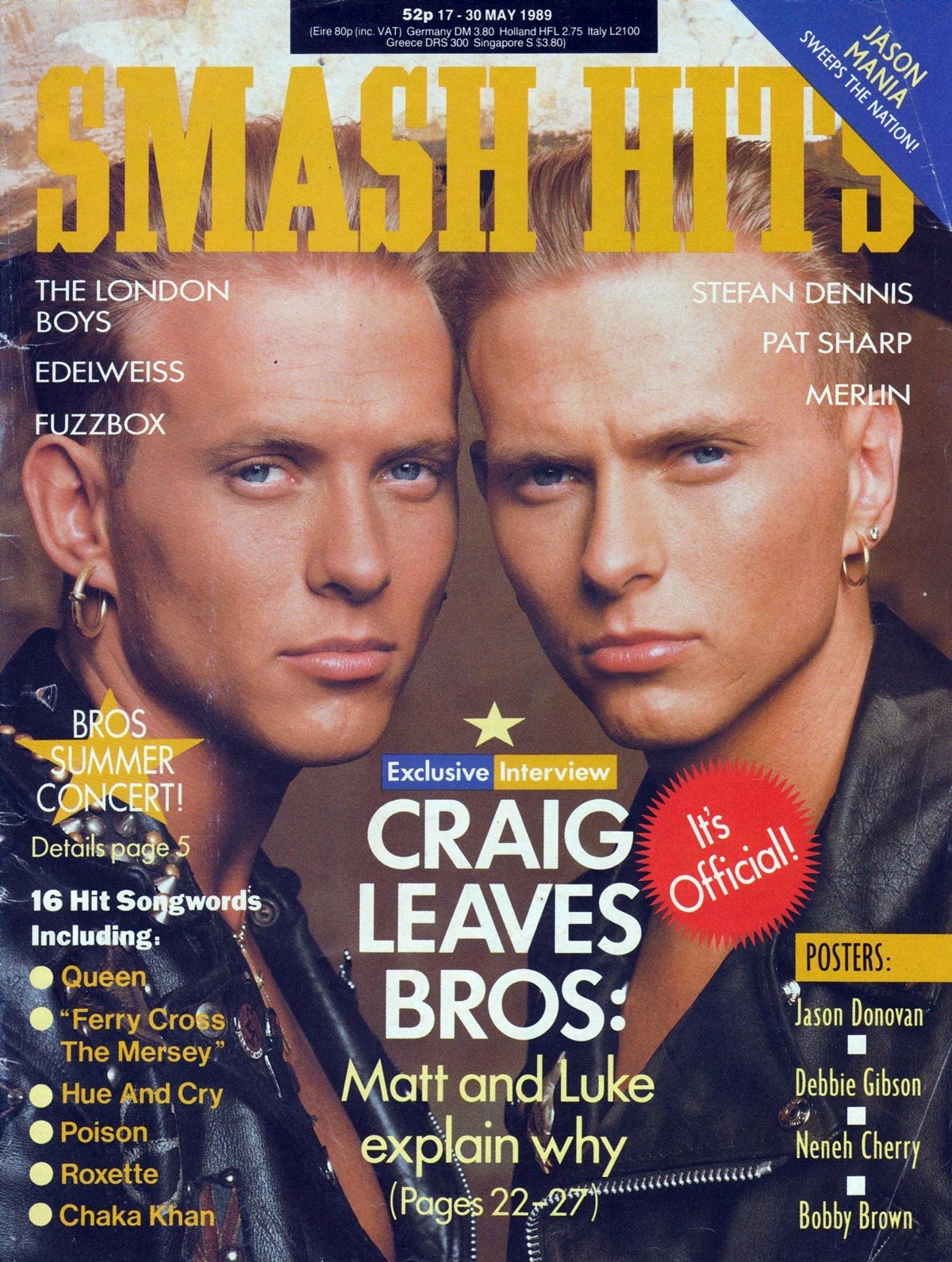 2. Bananarama draped in what looks like a parachute, from October 1987. 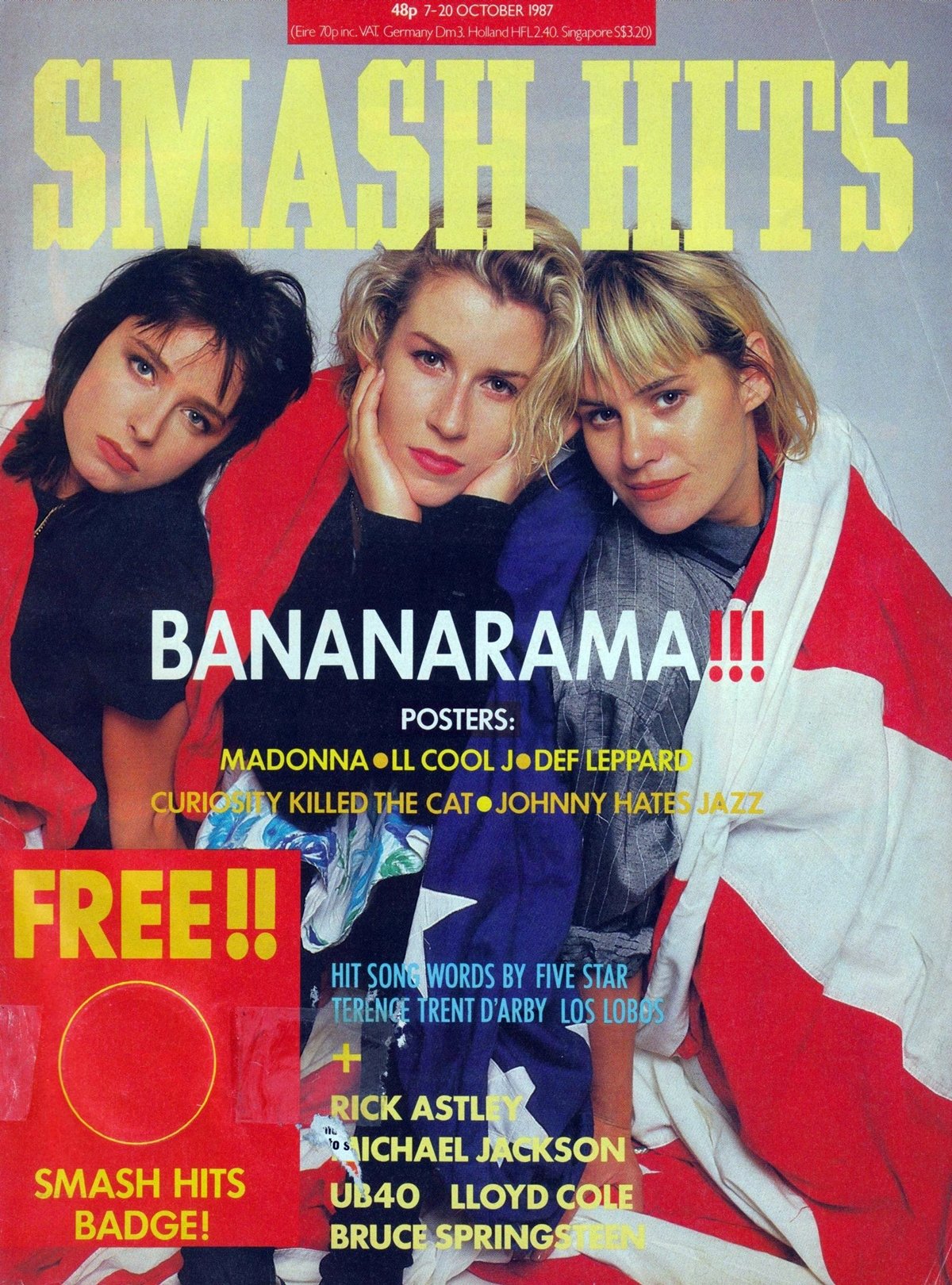 3. Kylie Minogue has never looked scarier than this cover from August 1987, an edition that also featured a reversible poster of Samantha Fox and Billy Idol. Class. 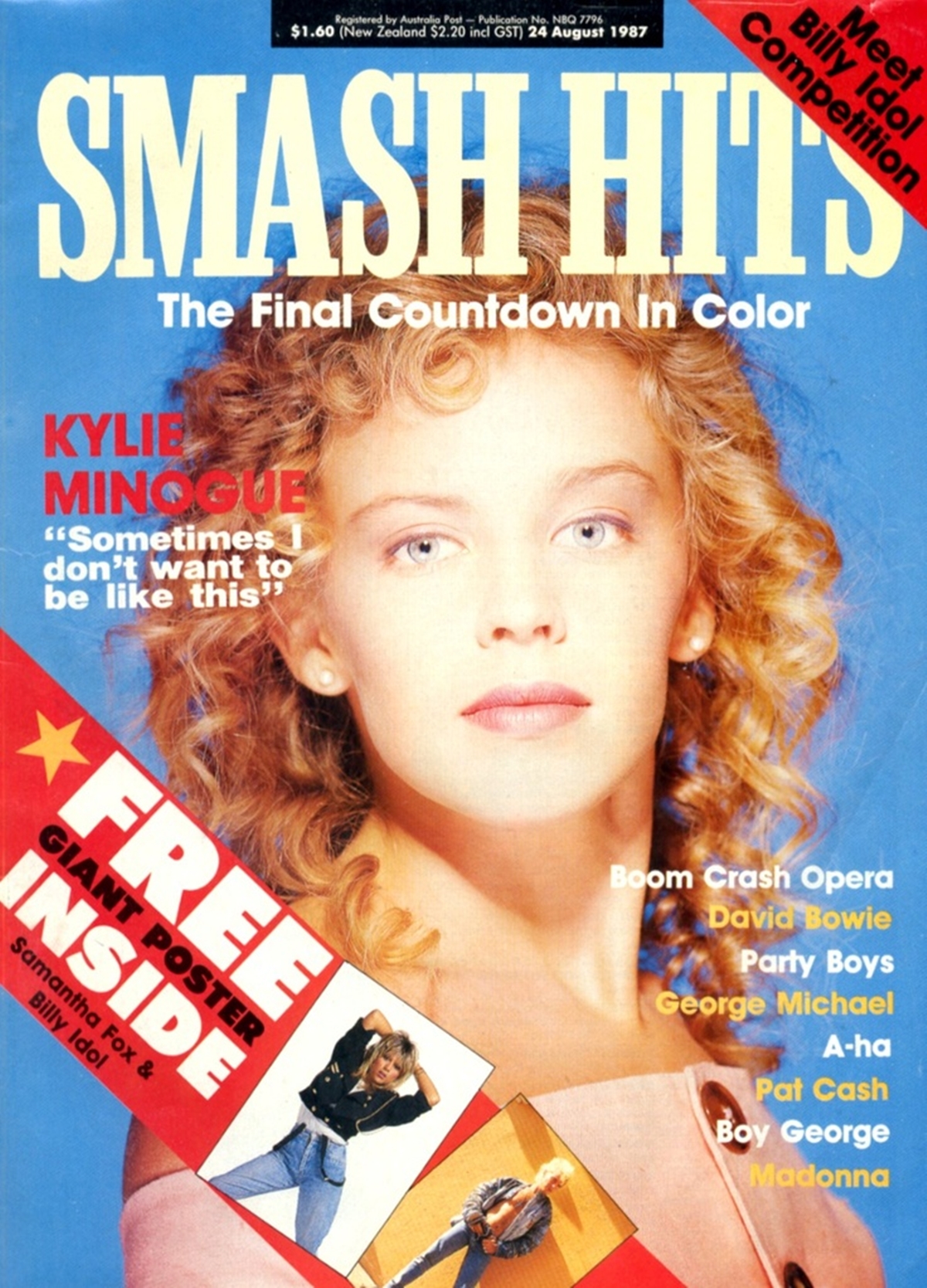 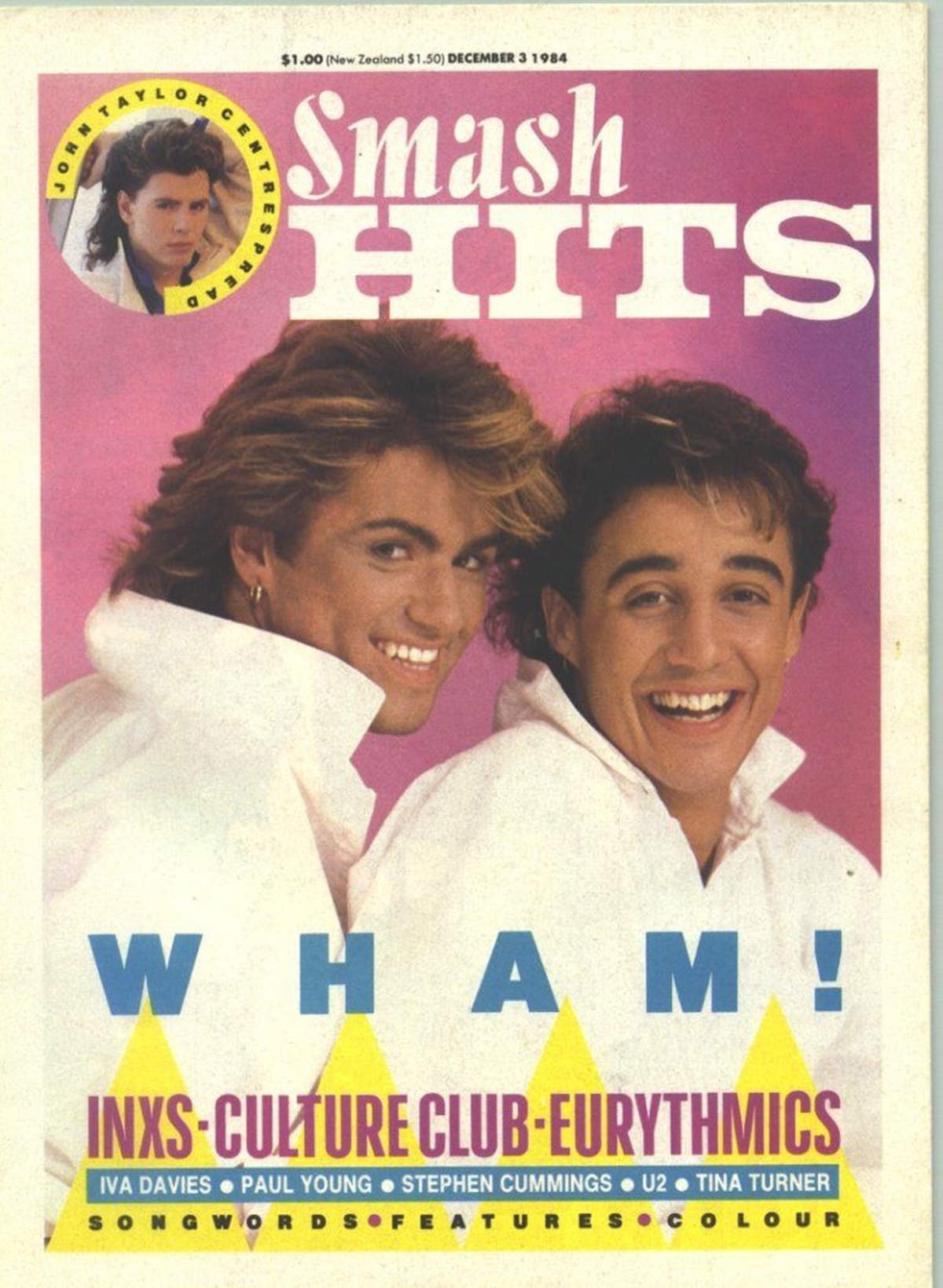 5. Jason Donovan answered your letters on this cover from September 1989, which also came with a poster of Big Fun. Remember them? 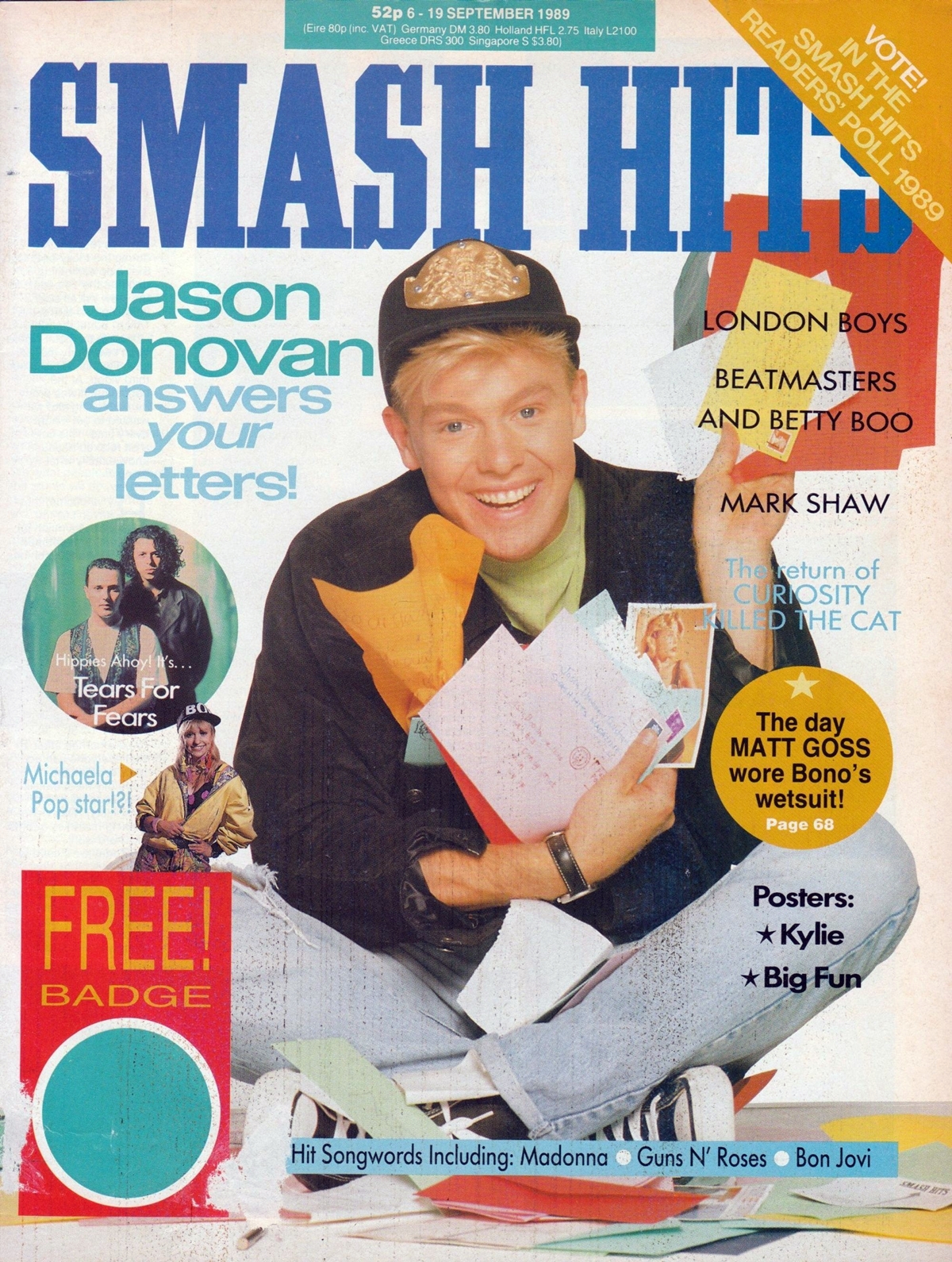 6. Sinitta wore a rather fetching top hat in June 1989, and they also asked us if Bobby Brown was the new Michael Jackson. Not quite. 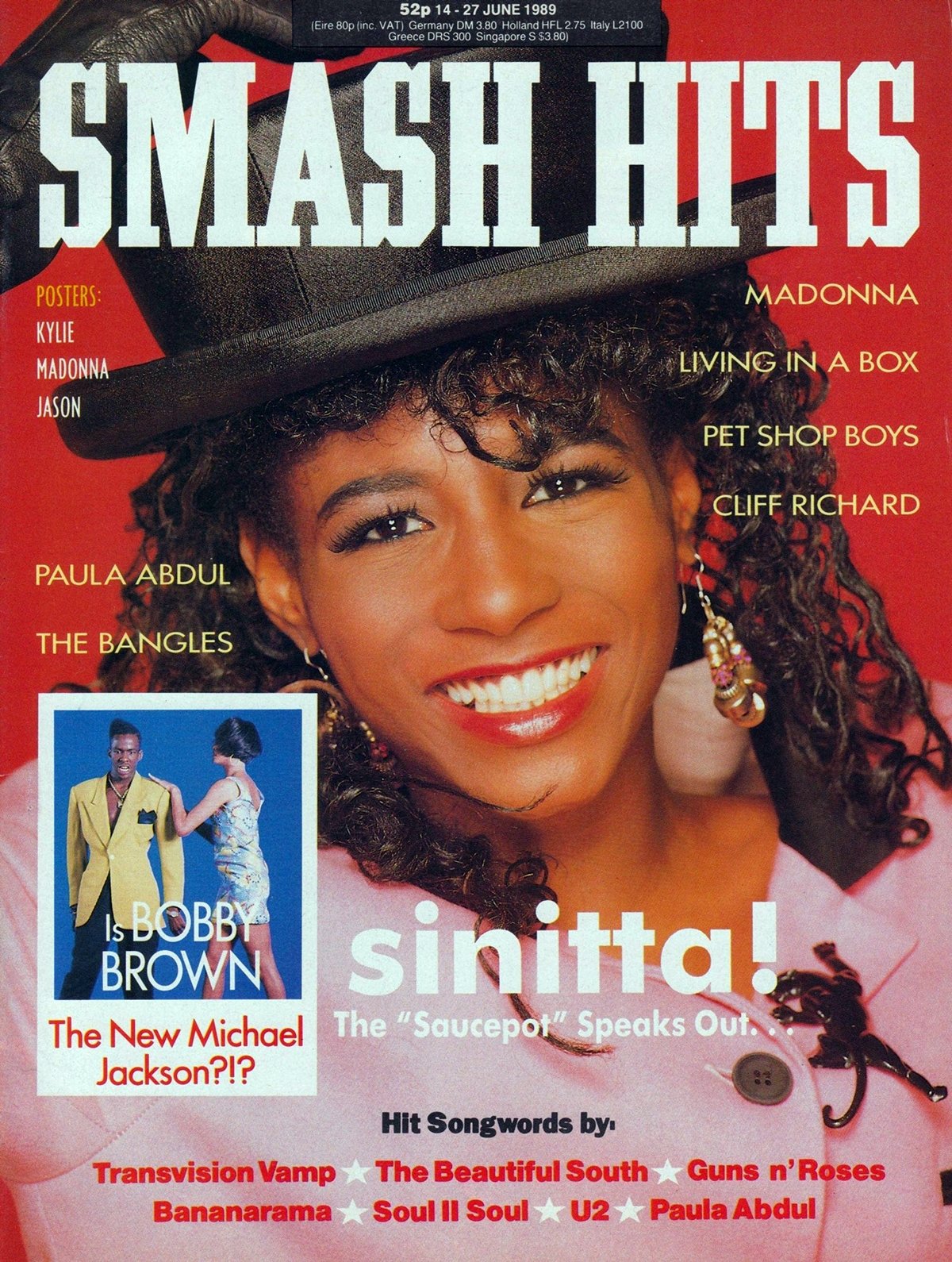 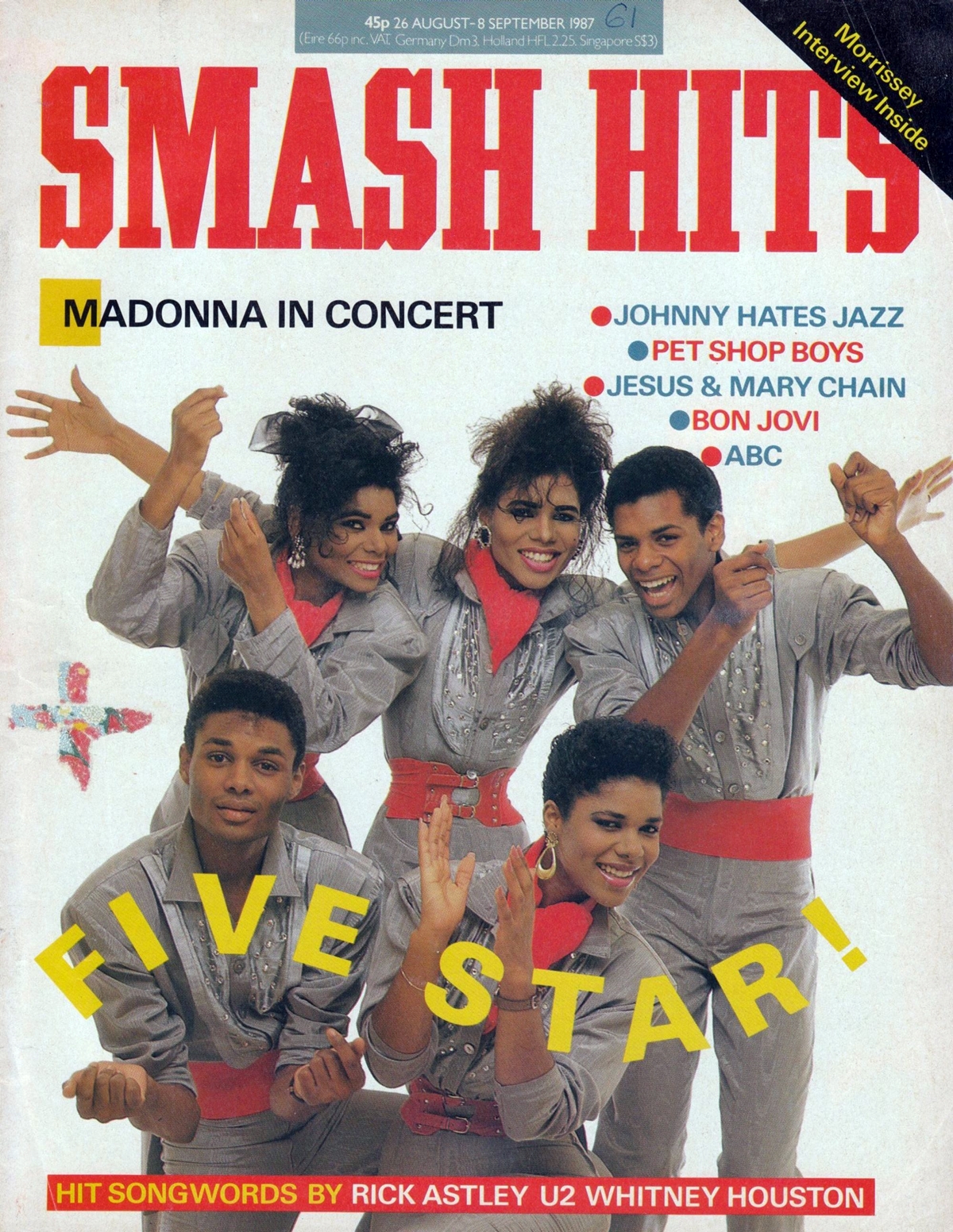 8. Tiffany thinks she’s alone on this cover from February 1988, and she’d be right. 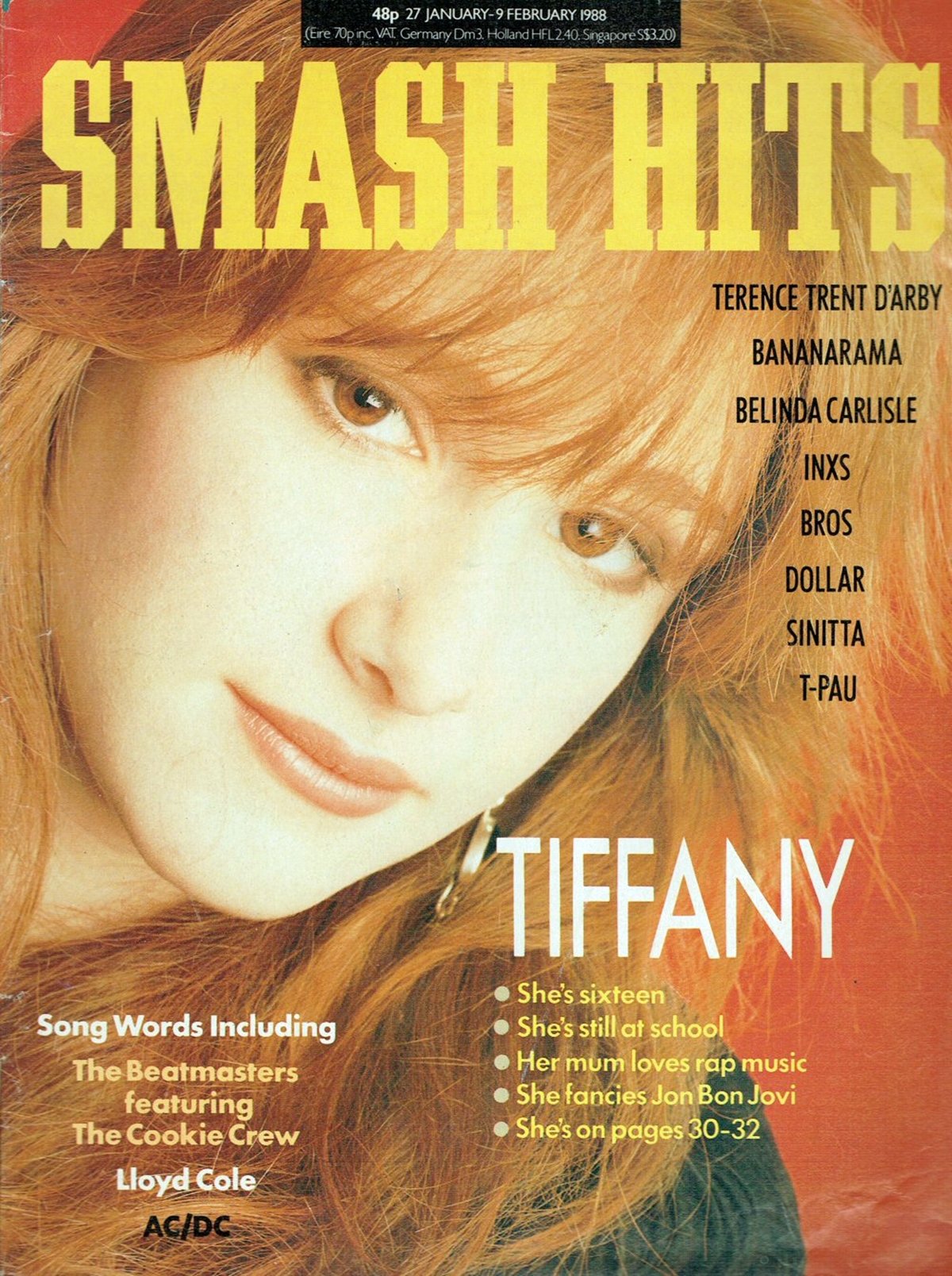 9. A-Ha with the most brilliantly 80s hairstyles in December 1985. Wasn’t Morten Harket an absolute beauty? 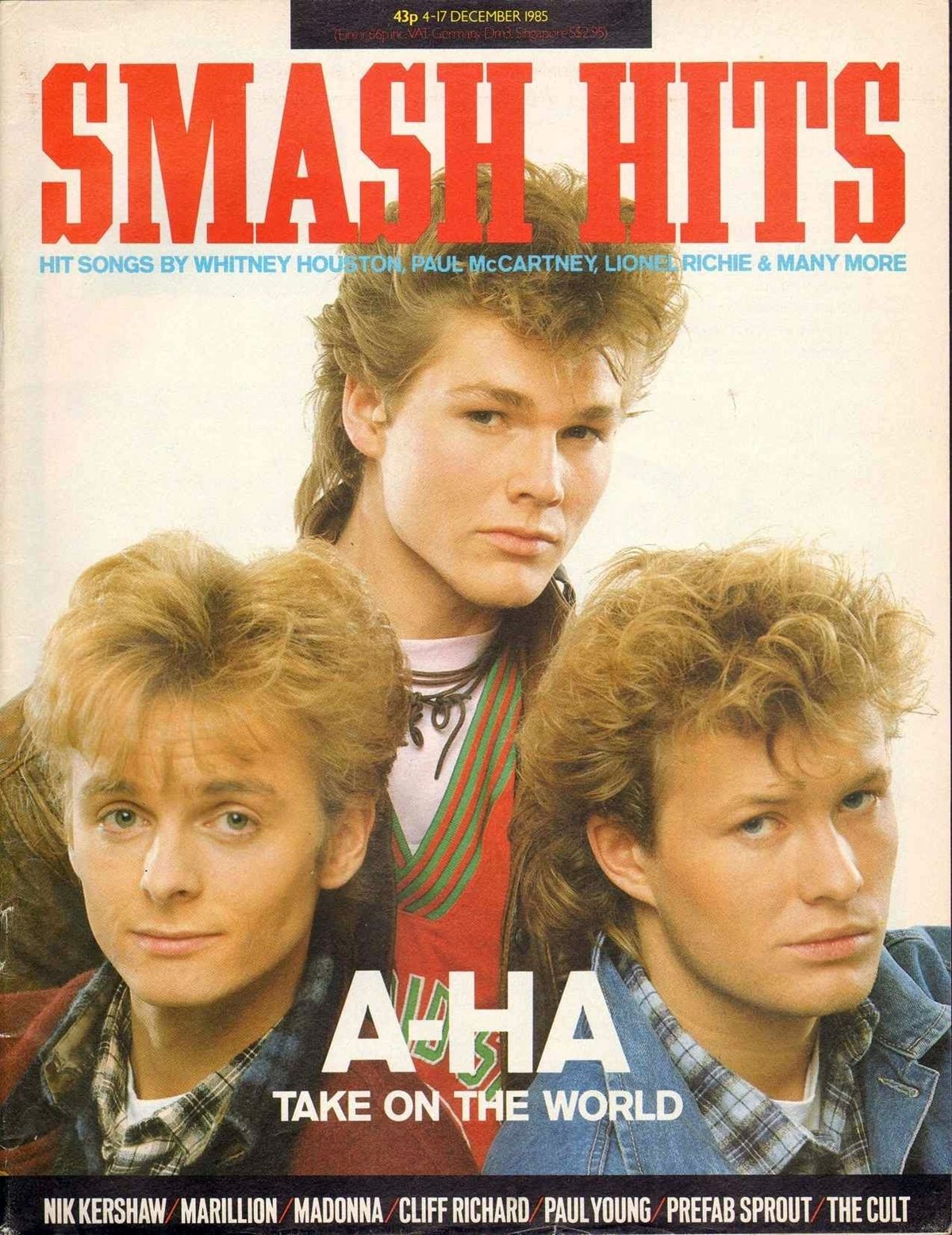 10. Remember Transvision Vamp? This edition from April 1989 also came with a rather wonderful badge featuring the legend that is Rick Astley. 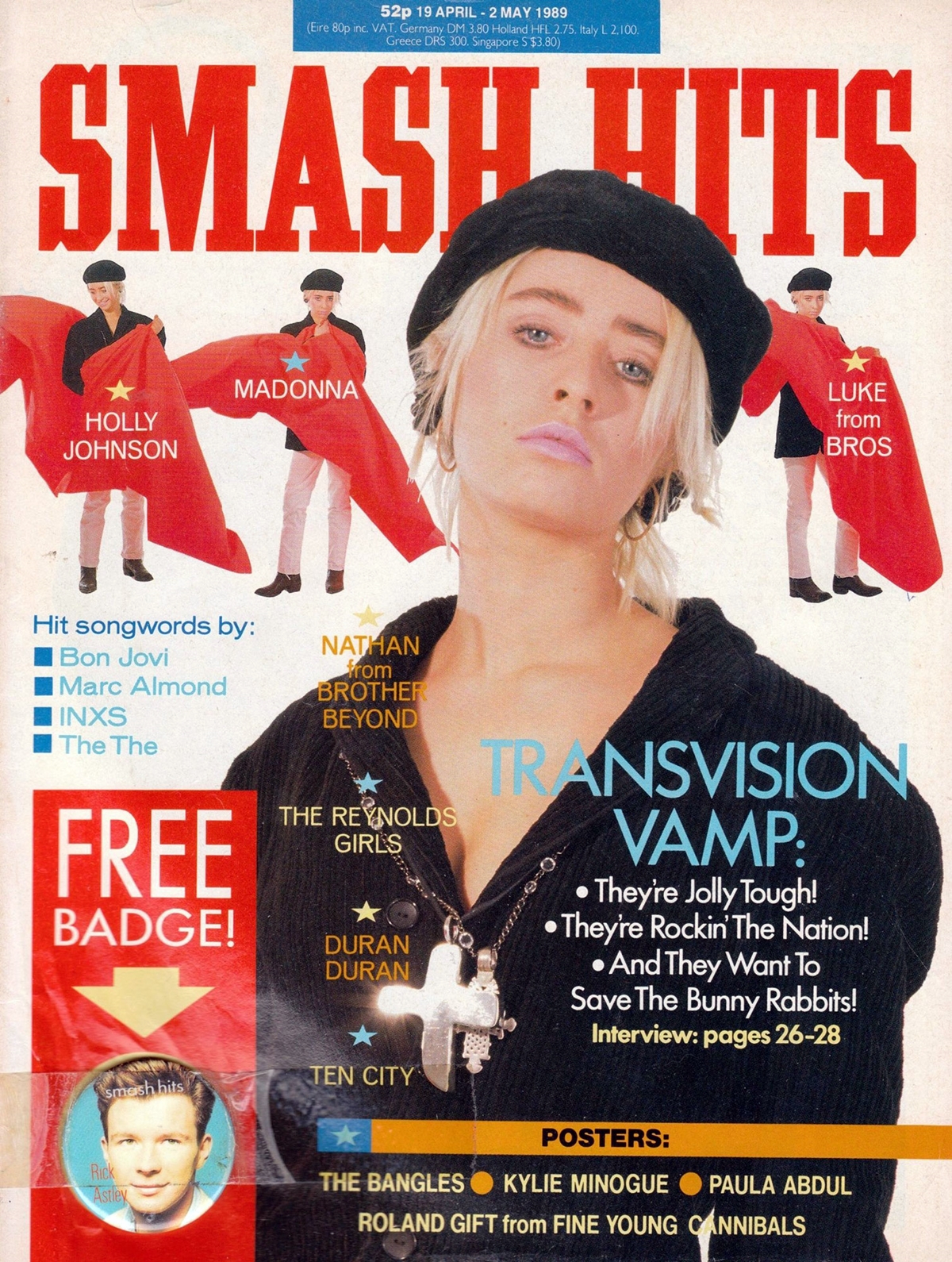 11. We’re into the 90s with this cover, which featured Chesney Hawke’s band, and also came with a Danni Minogue poster. 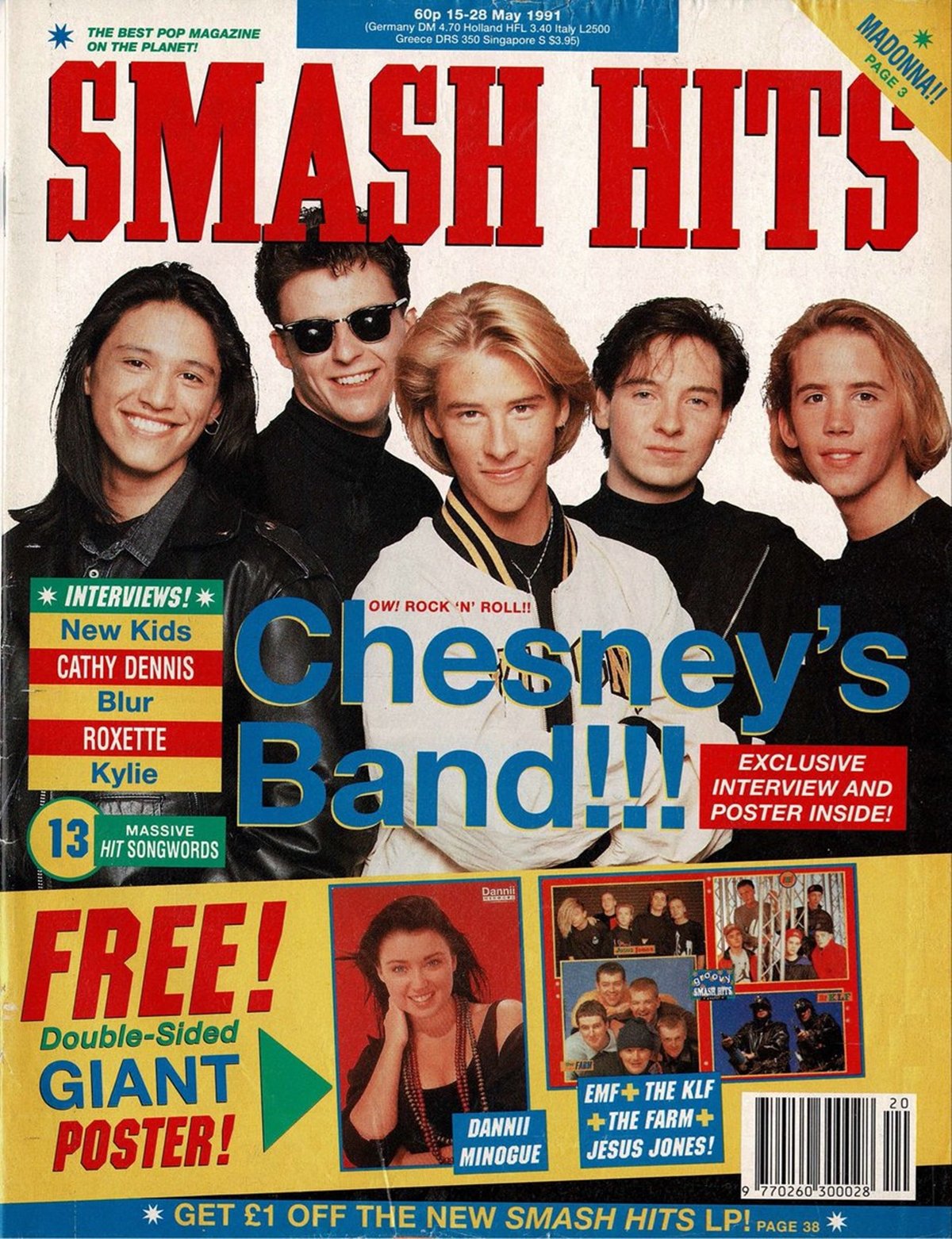 12. Oh goodness me, who else remembers Fuzzbox? This cover from September 1989 also promised features about some other great female acts, including Debbie Gibson, Shakespeare’s Sister, Martika, Neneh Cherry and someone called Kylie Minogue. Whatever happened to her? 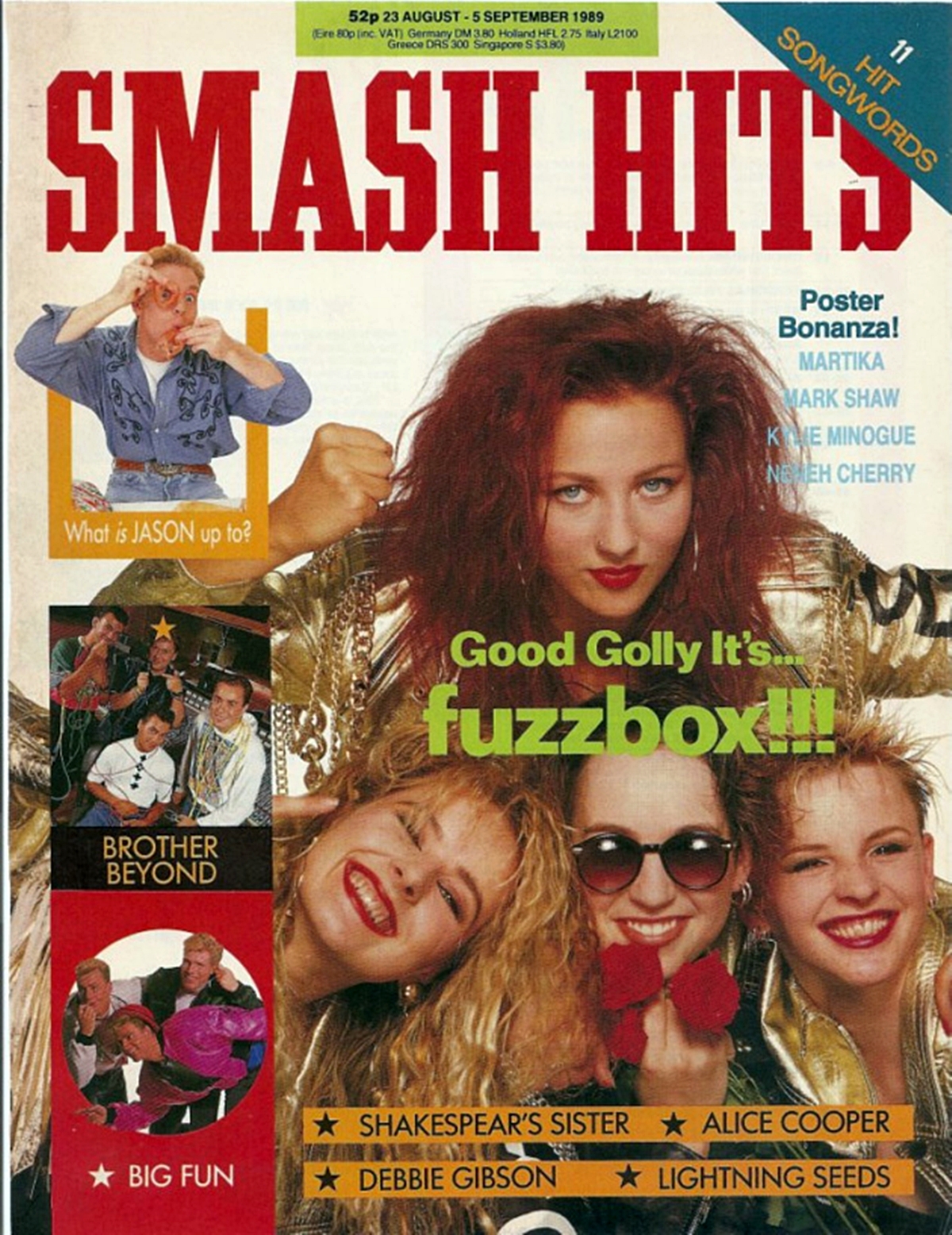 13. Kylie and Jason together in December 1988, both on the magazine cover, and as we later came to find out, also in real life. 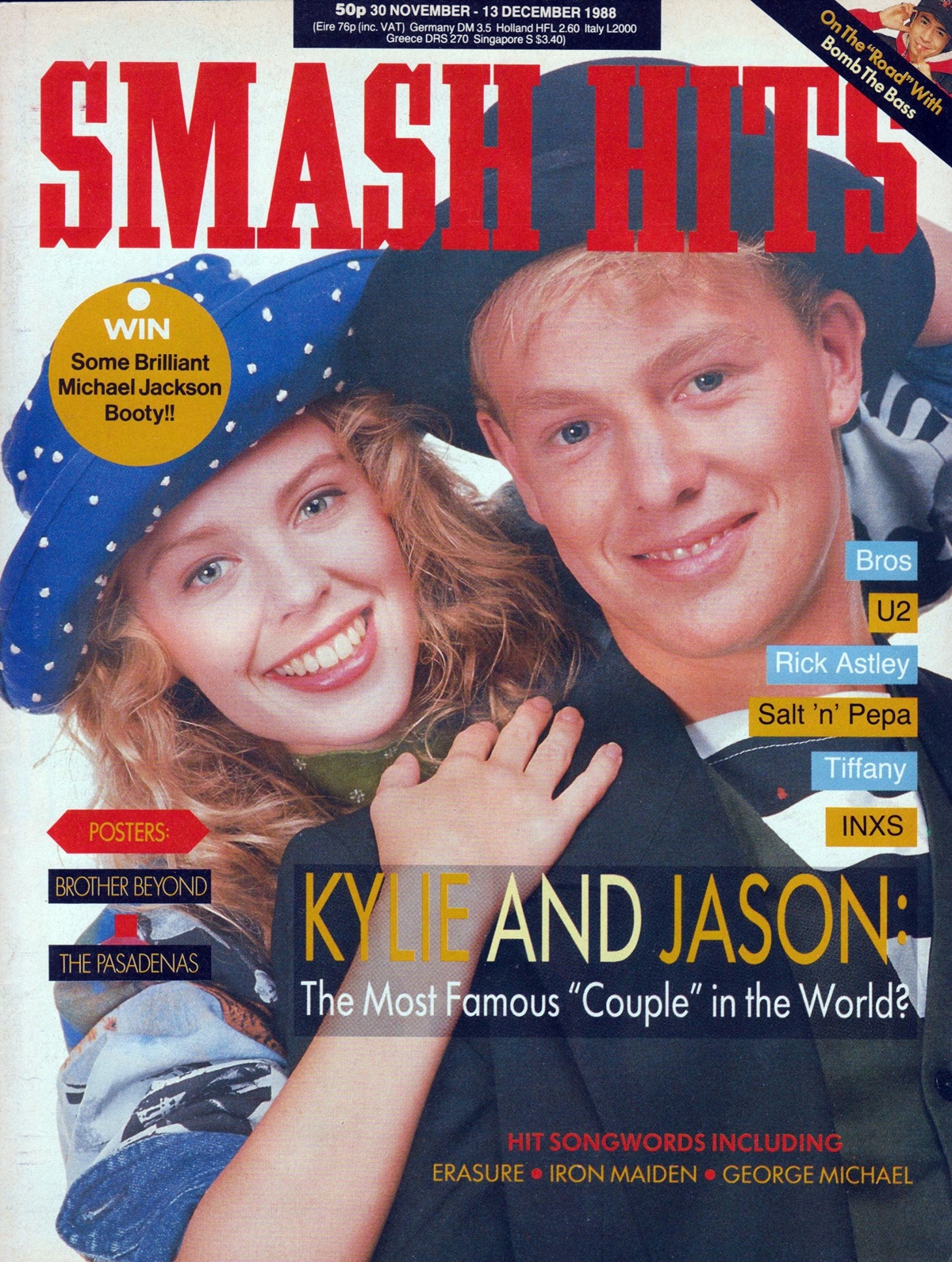 14. The only way was up for Yazz after this bizarre Star Trek themed cover from February 1989. 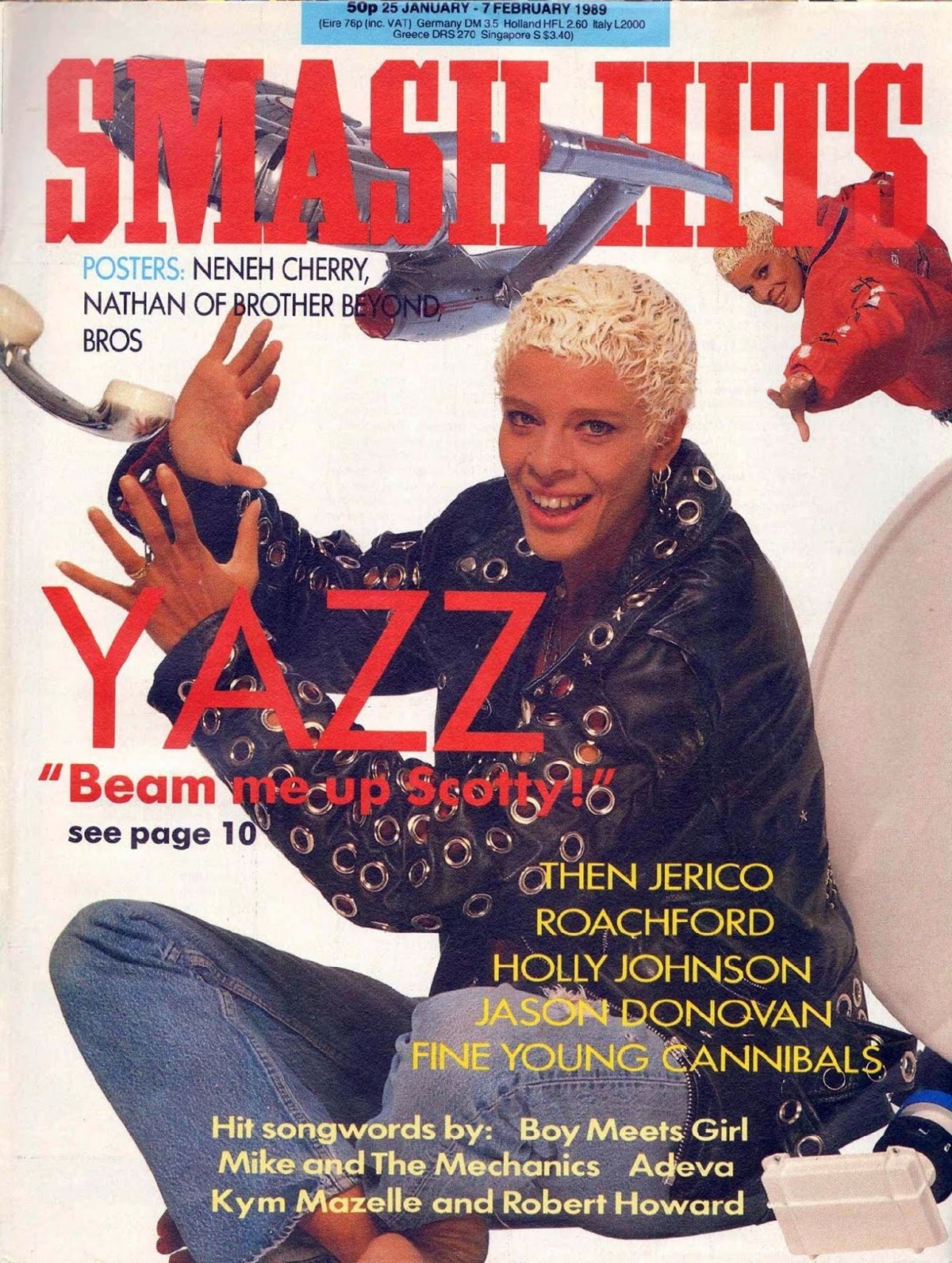 15. This February 1990 edition featured an 8 page section that would tell us ‘everything we needed to know about the New Kids On The Block’. 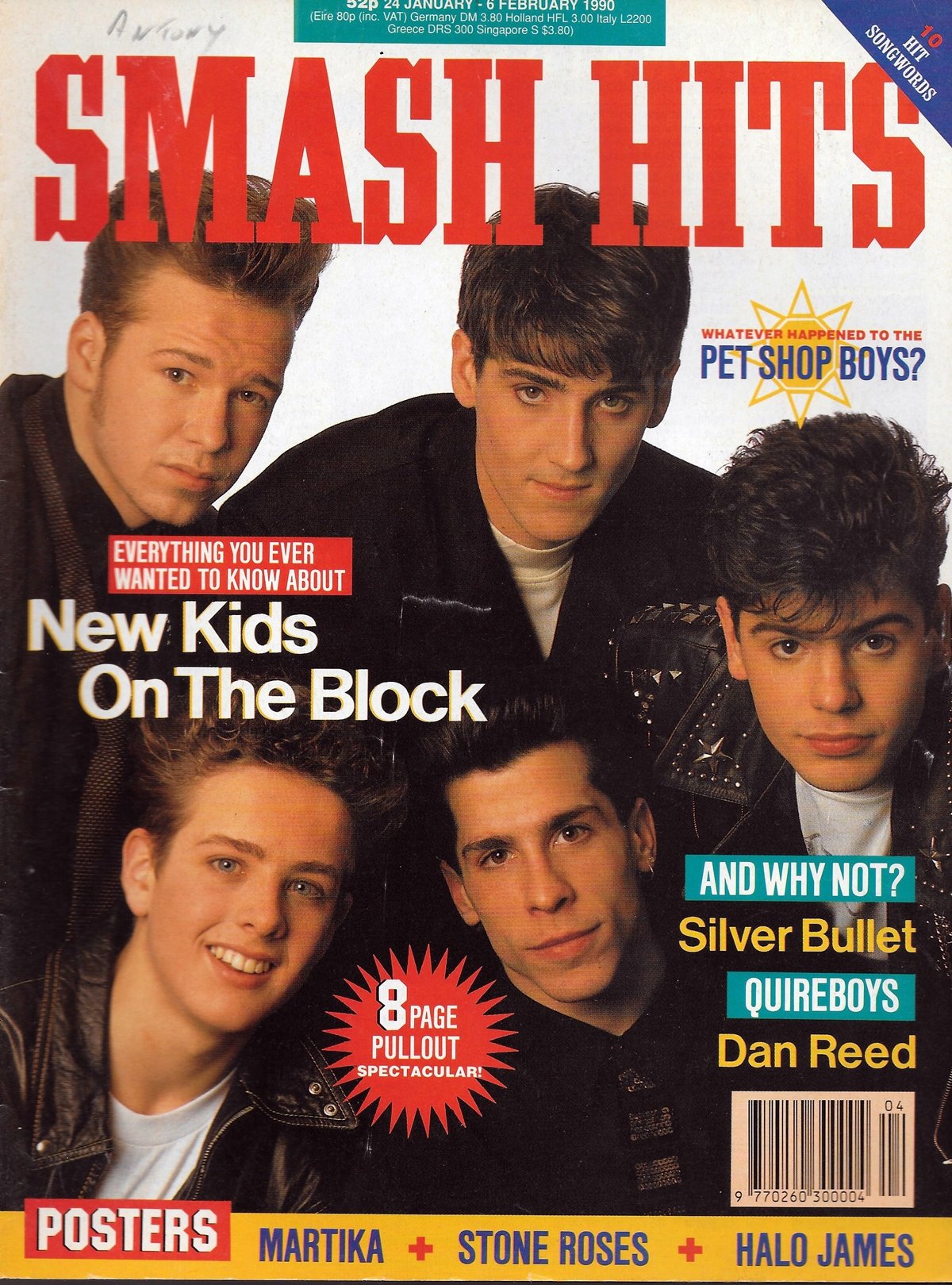 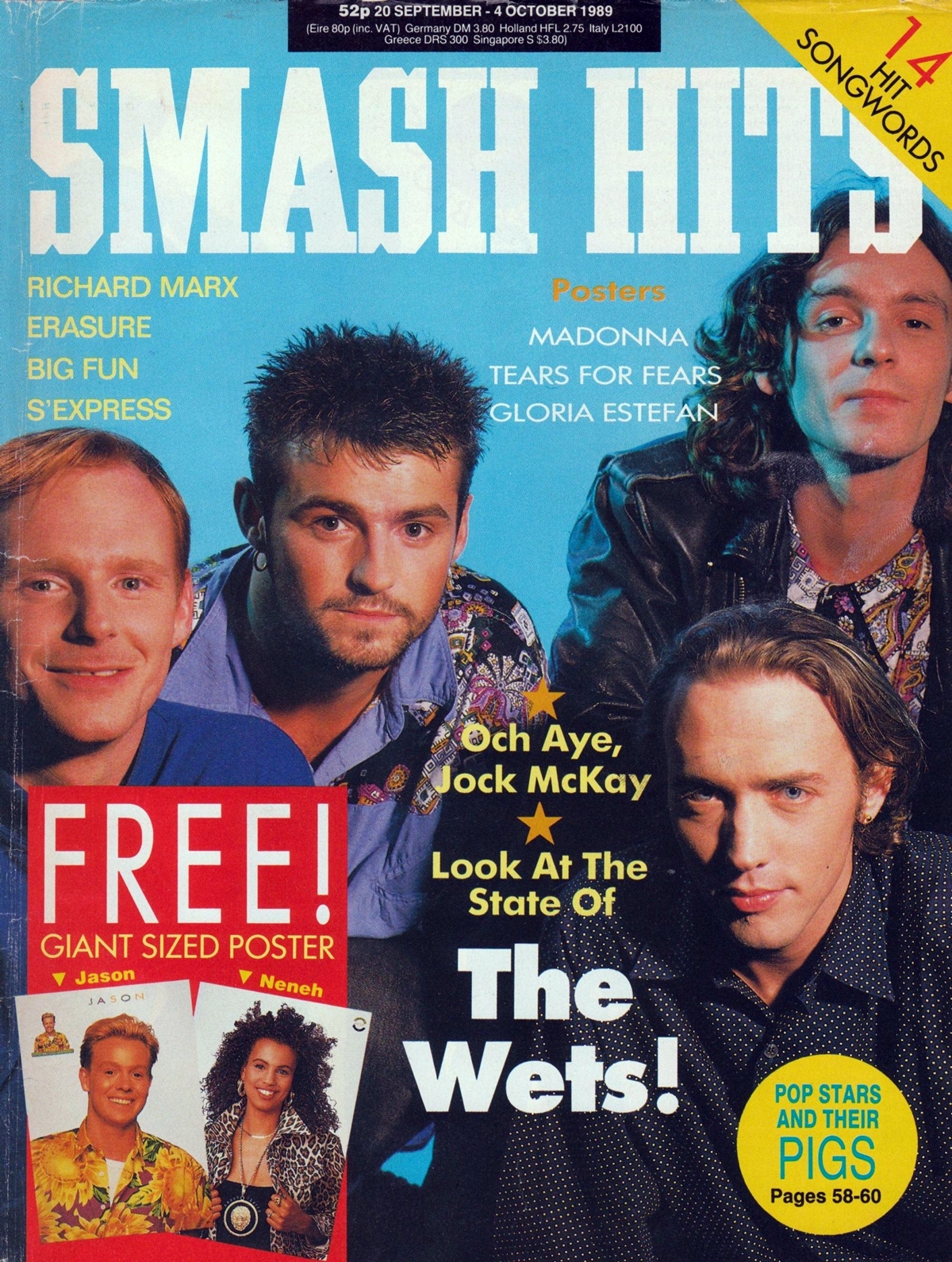 Be sure to share this post with your fellow 80s kids, so they too can take a nostalgic look back at this quality magazine from our youth!