14 Movies From Our Childhood That Always Make Us Cry

Many of us love a good cry, and we’re not afraid to admit that some movies make us bawl like a baby no matter how many times we watch them.

The following films really hit us where it hurts back when we were little, and in some ways they’re even harder to watch now as grown-ups. Grab a hankie and read on… 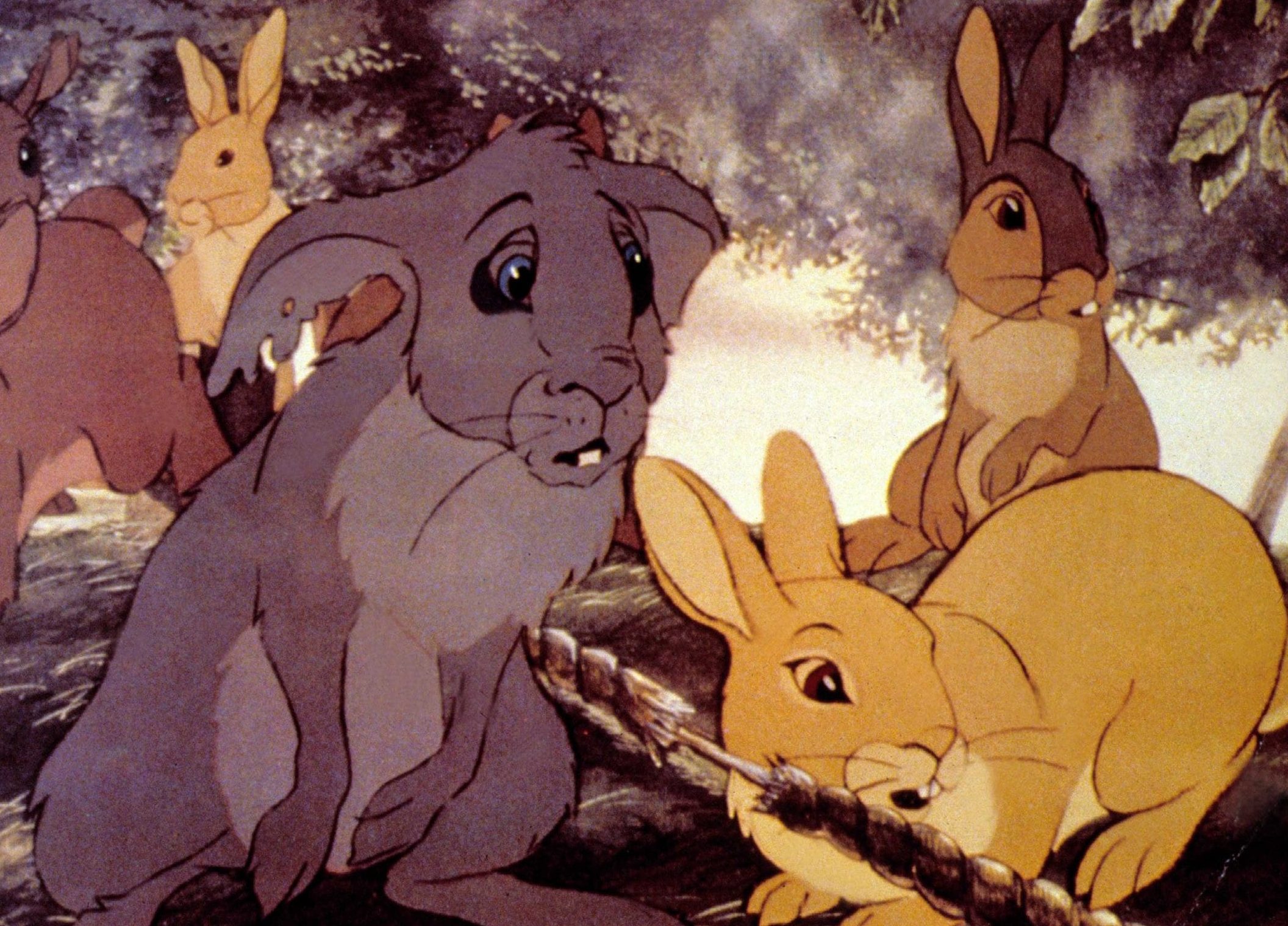 Watership Down is a fairly traumatic film from start to finish (we still have nightmares about the rabbit staring down a dark tunnel), and it’s guaranteed to upset us every time we watch it.

It may be animated, but having to watch the rabbits suffer in the way they do is definitely extremely upsetting, even as adults! 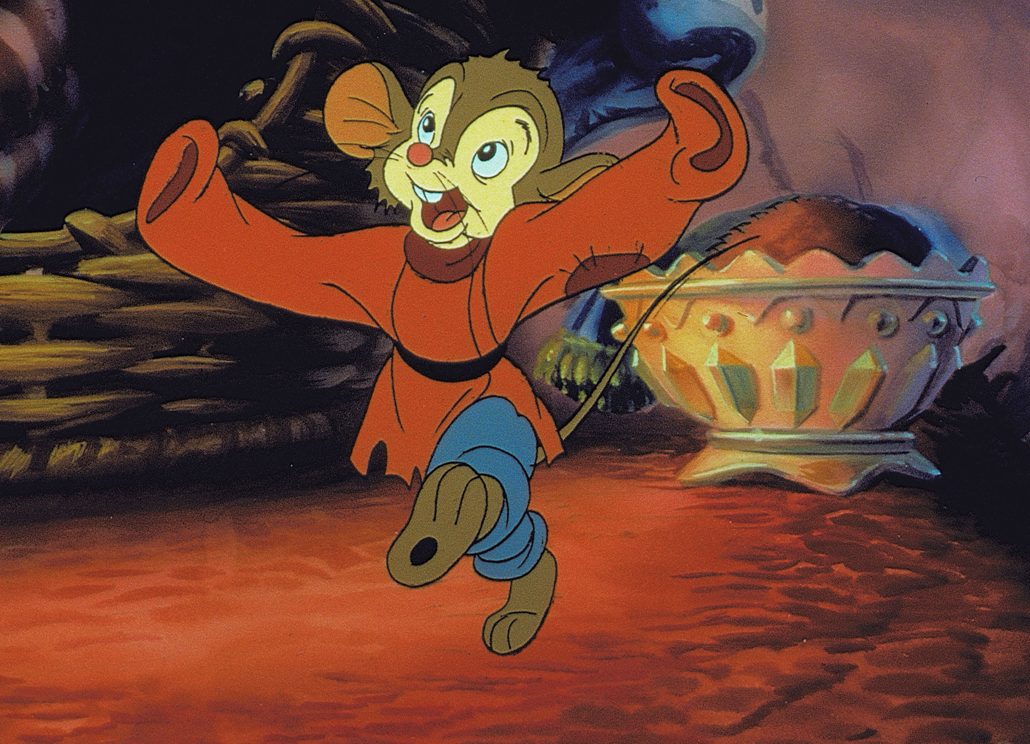 As if Fievel Mousekewitz getting separated from his Russian mouse family wasn’t bad enough, there’s at least one moment in An American Tail that is sure to get us blubbing.

“Somewhere out there, beneath the pale moonlight…” Does that little ditty ring any bells?

Harry and the Hendersons 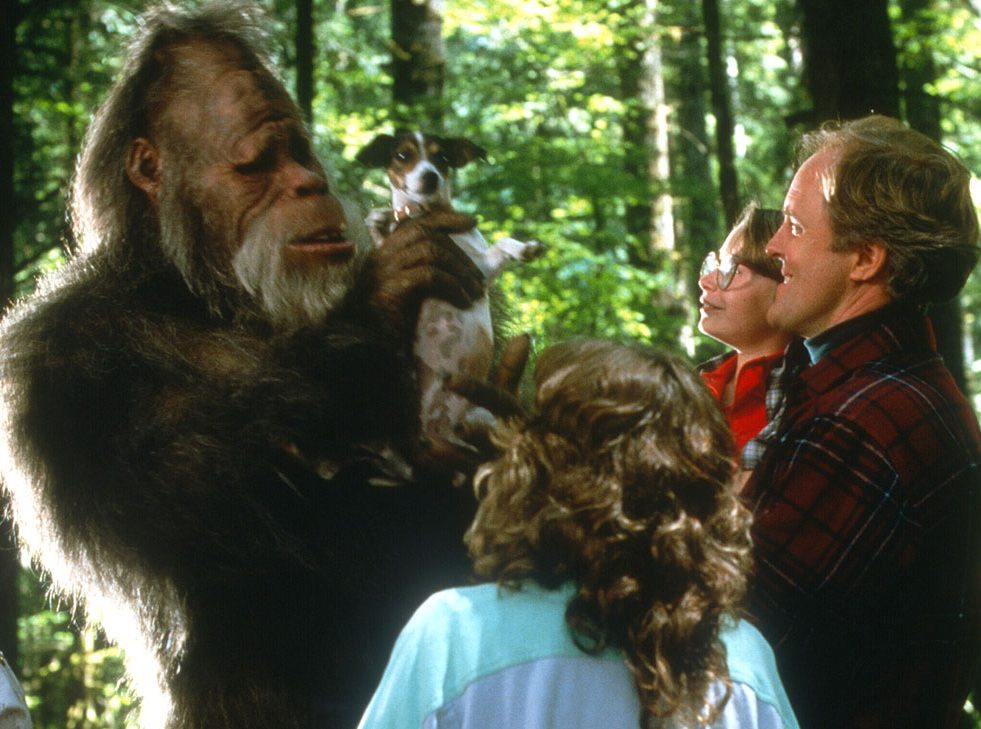 This 1987 comedy-drama (released as Bigfoot and the Hendersons in some territories) sees John Lithgow’s family adopt a friendly Sasquatch.

It’s all fun and games when Harry’s with the Hendersons, but once they try to send him back to the woods, it’s waterworks time. 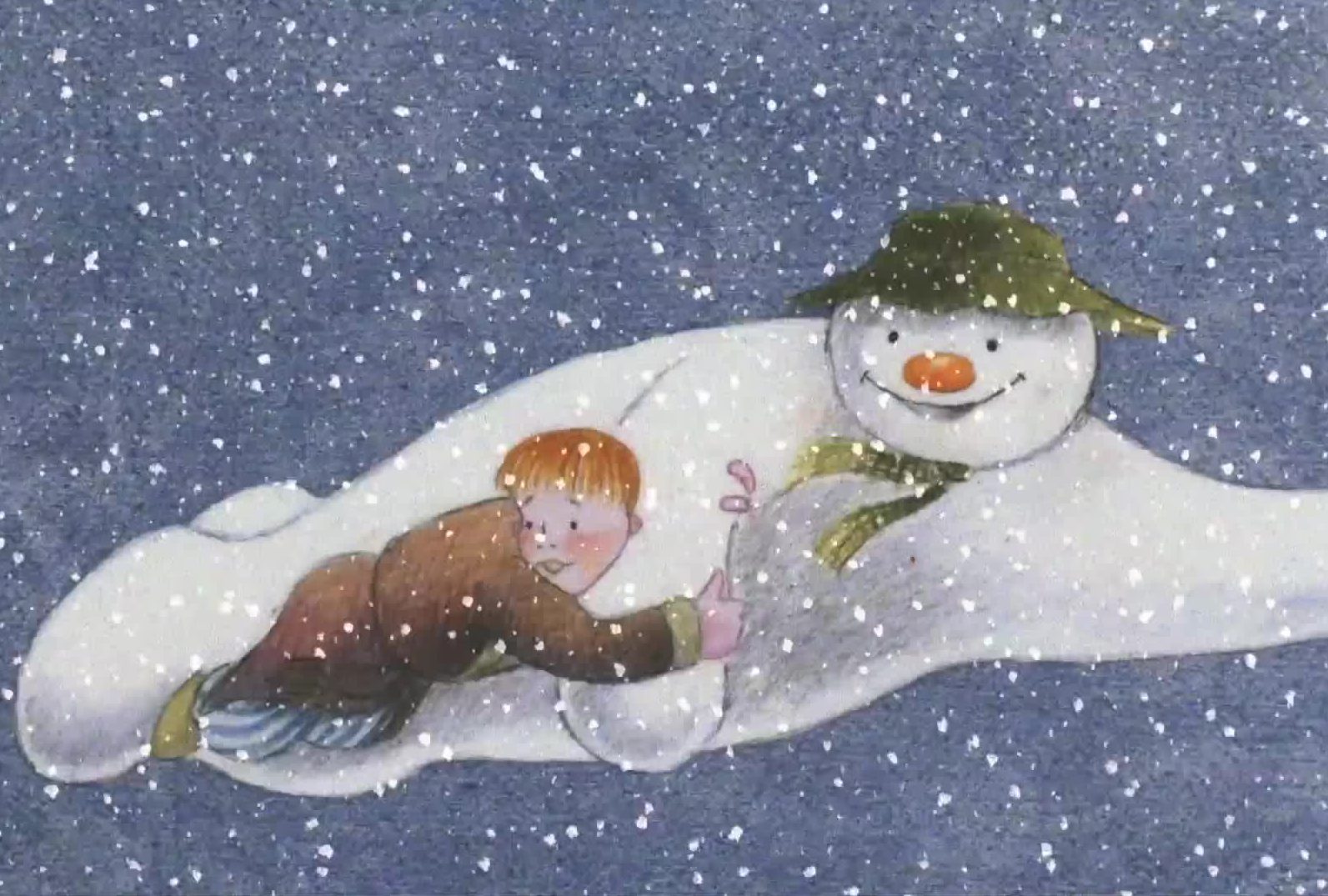 Whilst not officially a ‘movie’, we just had to include The Snowman on our list, as it still gets us blubbing every year when it’s shown on Christmas TV.

Obviously the real kicker is that ending, but the whole short film radiates with the innocence and vulnerability of childhood in such an evocative way. 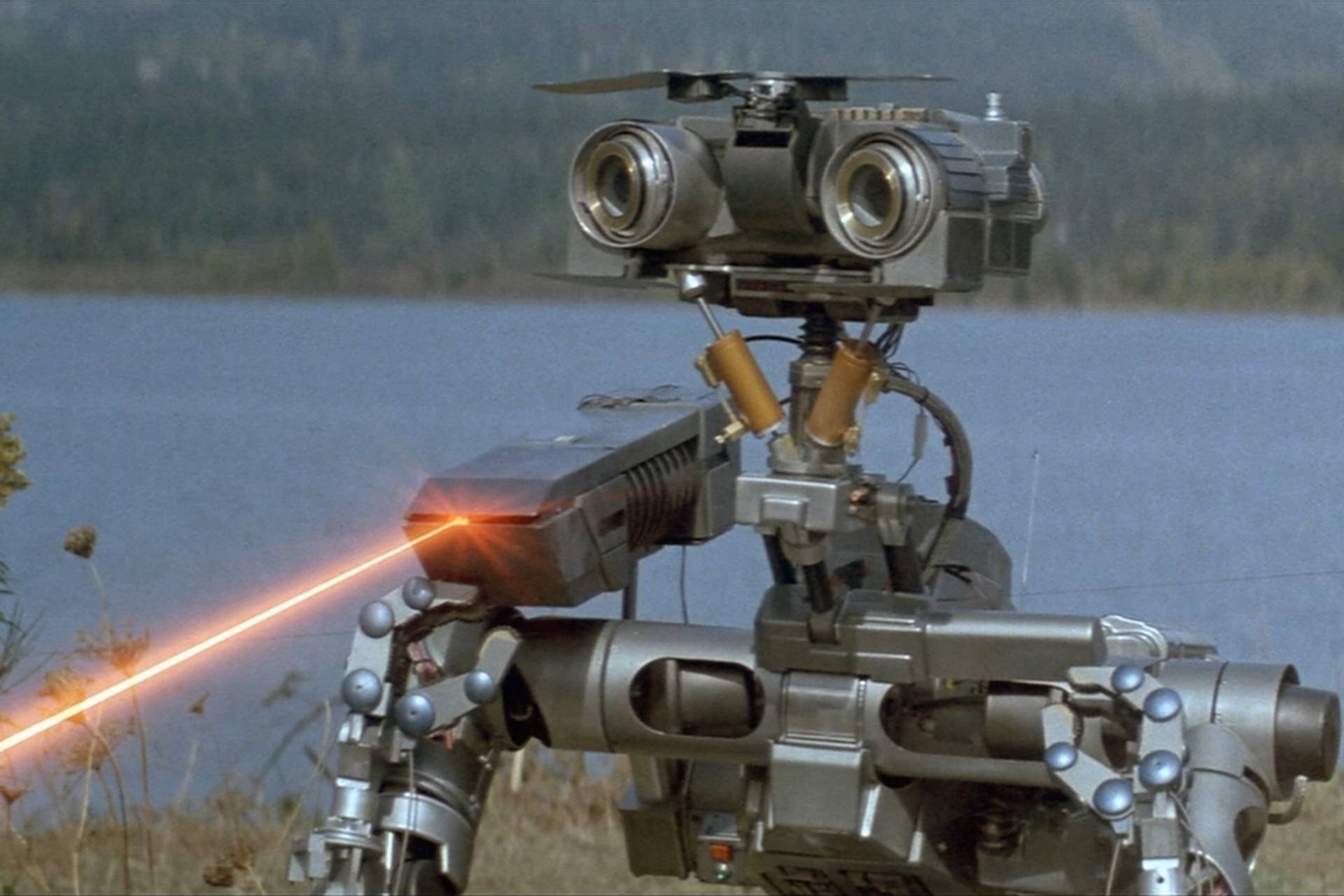 How a robot being mistreated could upset us so much we don’t know, but we bet we’re not alone in having extremely fond memories of the adorable Number 5, AKA Johnny 5.

The mere idea of a robot somehow coming to life is so moving; but to then see the cruelty with which he is treated by humankind is heartbreaking. 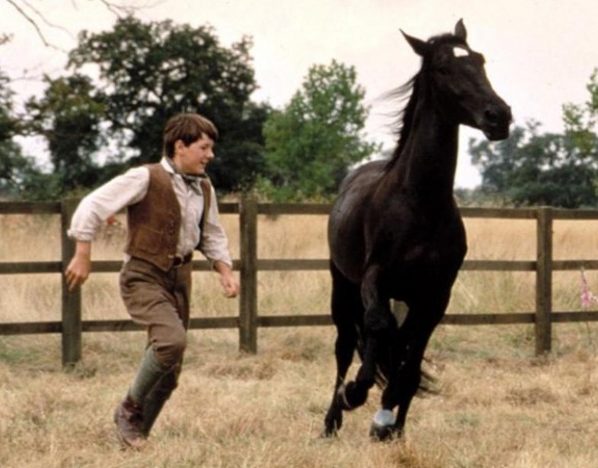 This one’s a bit less well-known, but well worth seeing. Based on the 1877 novel by English author Anna Sewell, the 1994 film version of Black Beauty really tugs at our heartstrings. 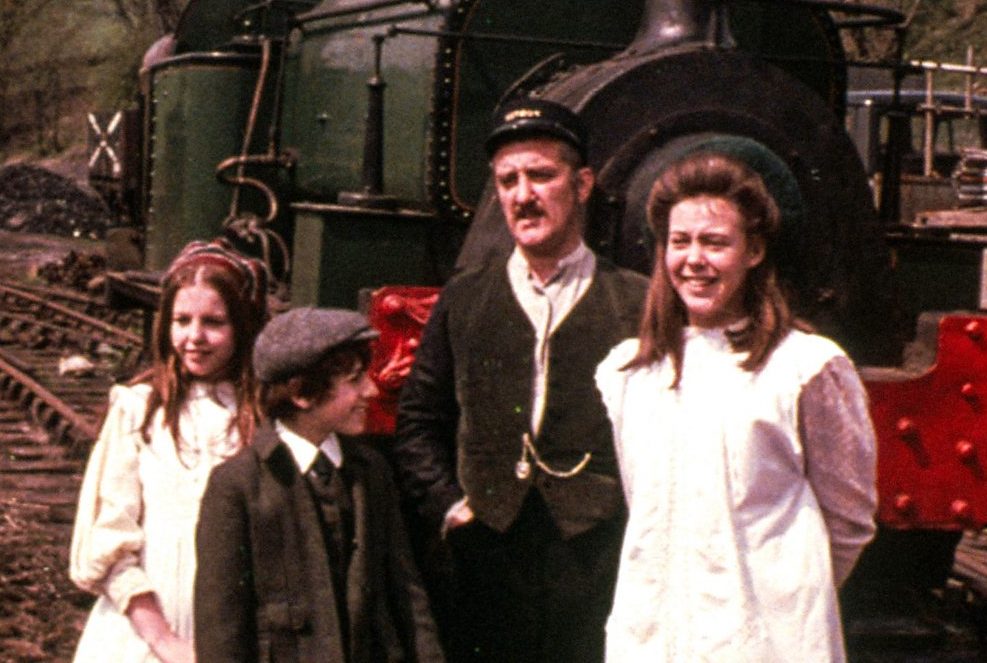 Another film based on a classic novel, the 1970 film version of The Railway Children has one moment that we know makes many of you cry.

The train station, the clearing smoke: “Daddy, my daddy!” Any of you that have watched the film will know exactly what we’re talking about!

All Dogs Go to Heaven 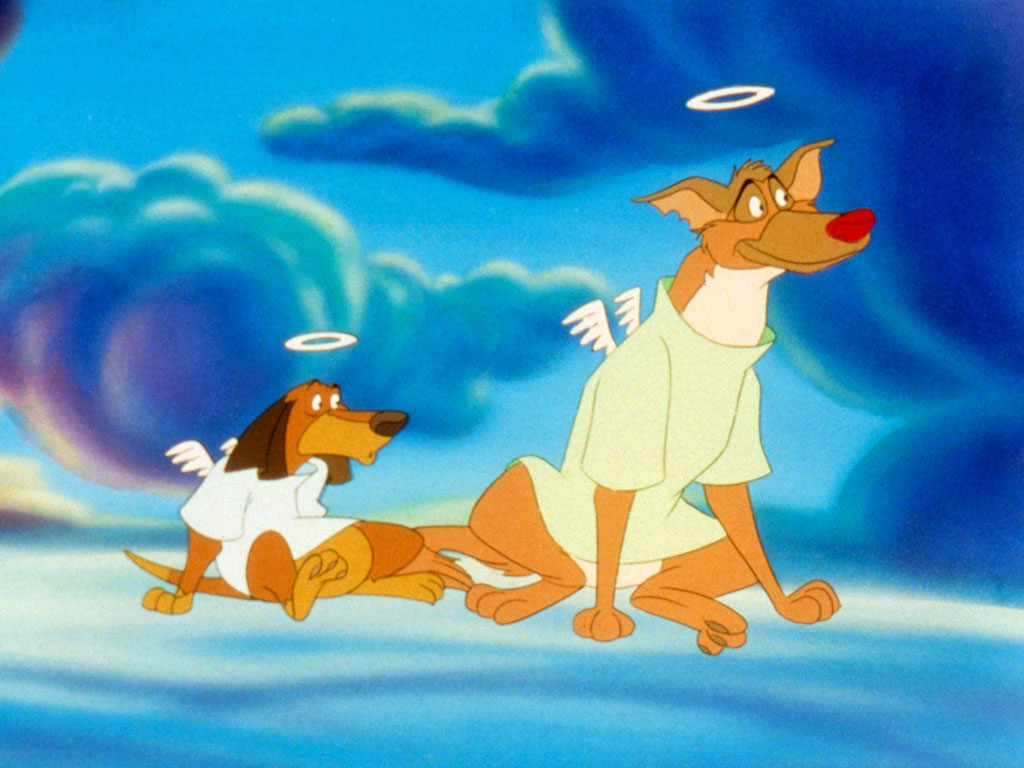 Films about dogs are a surefire way to upset us. From Beethoven to Mac and Me, it’s a cheap way to get our waterworks flowing!

The 1989 animated movie All Dogs go to Heaven is a prime example. The title alone says it all… 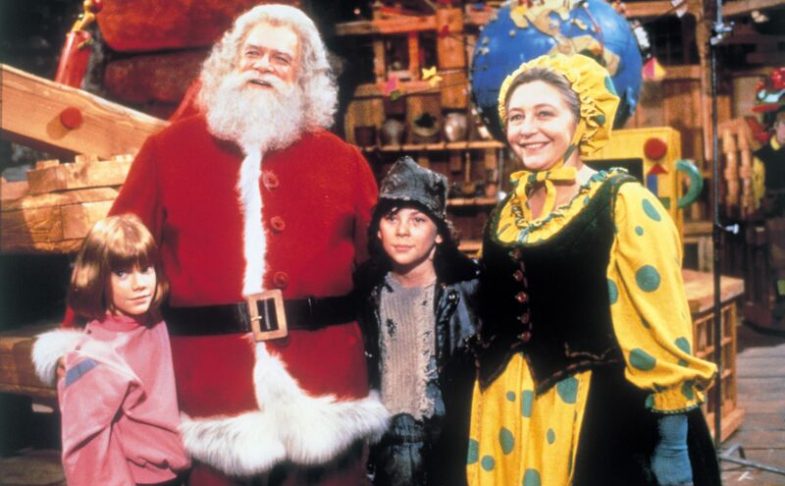 When we asked 80s Kids readers to vote for their favourite Christmas Movie of all time, Santa Claus: The Movie won by quite some margin!

Not only is it a classic Christmas movie, but it’s another one that still brings a tear or two to our eyes.

The Transformers: The Movie 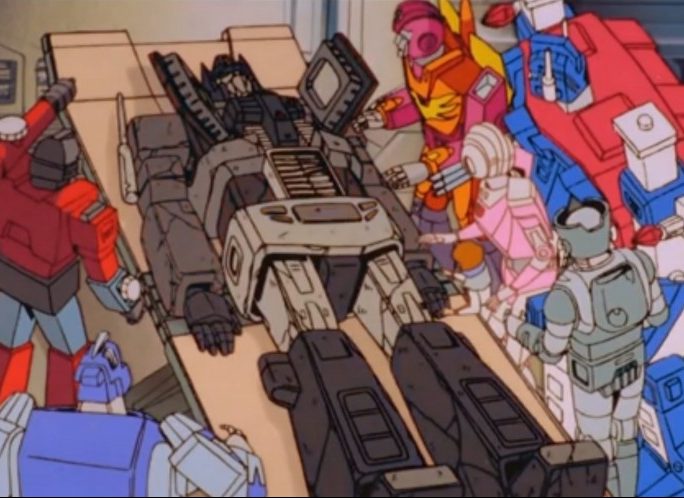 For children of the 80s, few movies were so anticipated as the first big screen adventure of The Transformers – so imagine our shock when pretty much all the original characters were killed off in the first act!

The death of the legend that is Optimus Prime proved so traumatic and prompted so many complaints from parents that he was subsequently resurrected for the TV series.

Honey, I Shrunk the Kids 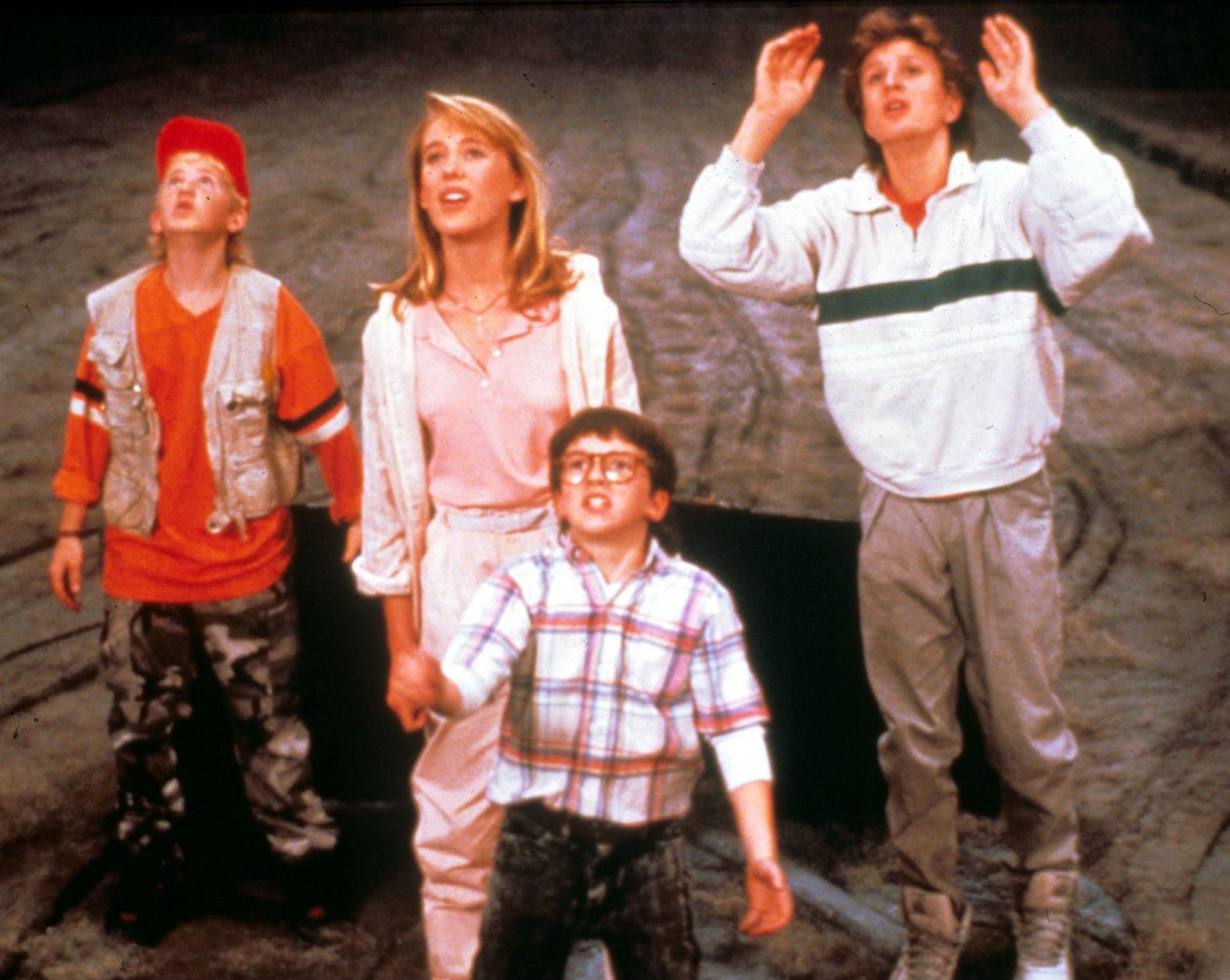 Honey, I Shrunk the Kids may have been a favourite of many of us since our early years, but it’s really pretty traumatic at times.

As soon as we remember the scene when the ant dies, we’re liable to break down into floods of tears again! 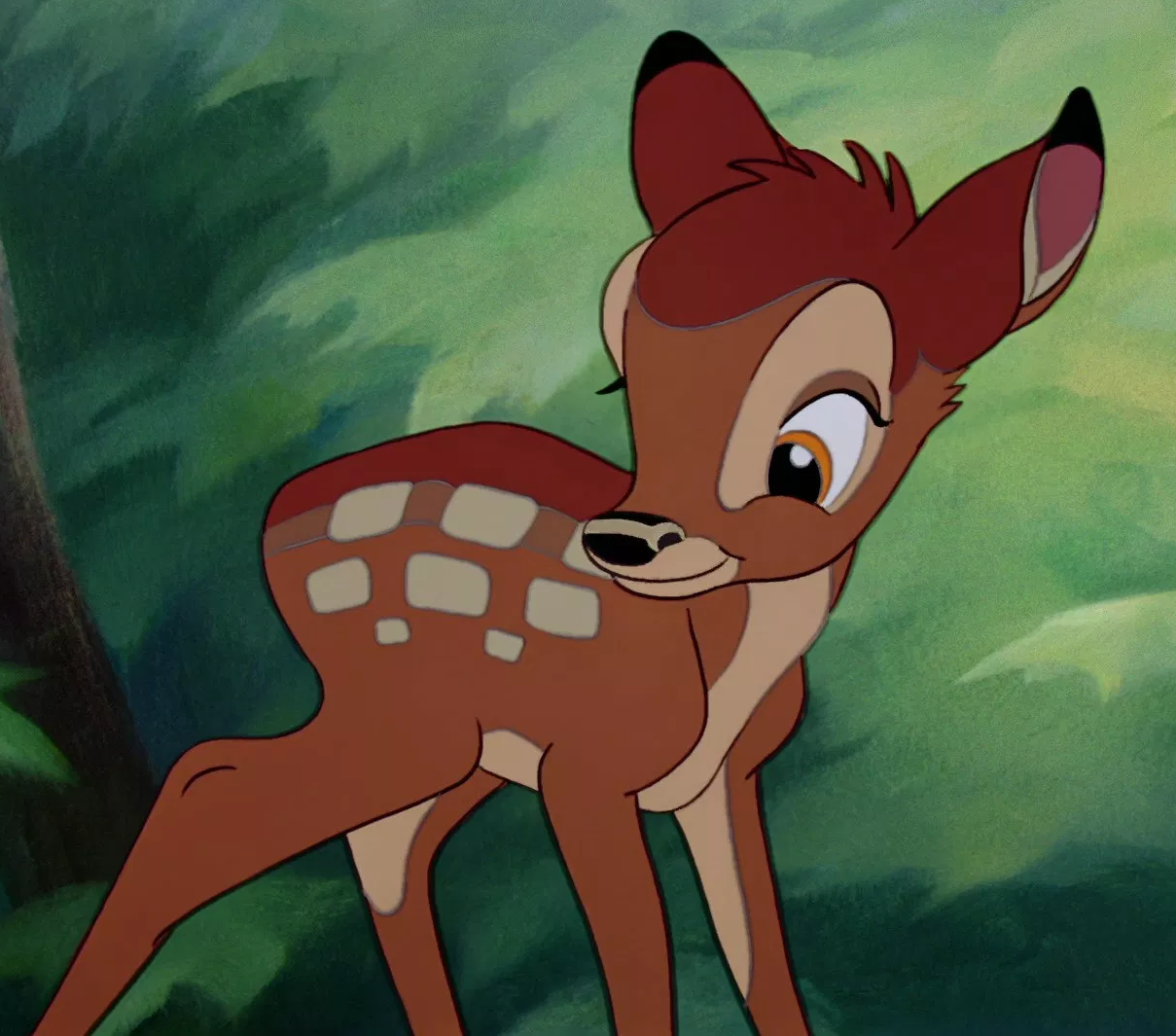 A movie moment that has been causing tears for many generations, witnessing the death of Bambi’s mum is one of the most traumatic moments of our childhood.

Believe it or not it could have been worse, as this scene was originally going to show her bloody corpse being dragged away by the hunter as well. Please, no! 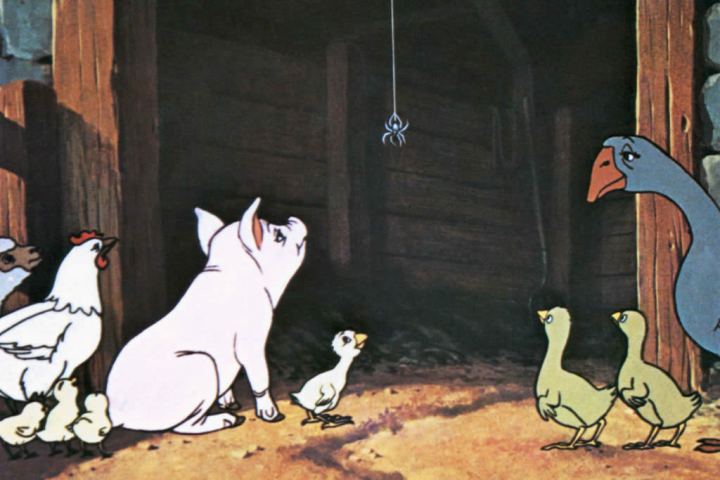 The original novel is considered one of the greatest children’s book of all time, and the 1973 animated film adaptation of Charlotte’s Web is another one that’s been causing tears for generations

Charlotte’s Web was remade as a live-action/CGI crossover in 2006, but that doesn’t carry the same emotional weight as the earlier film. 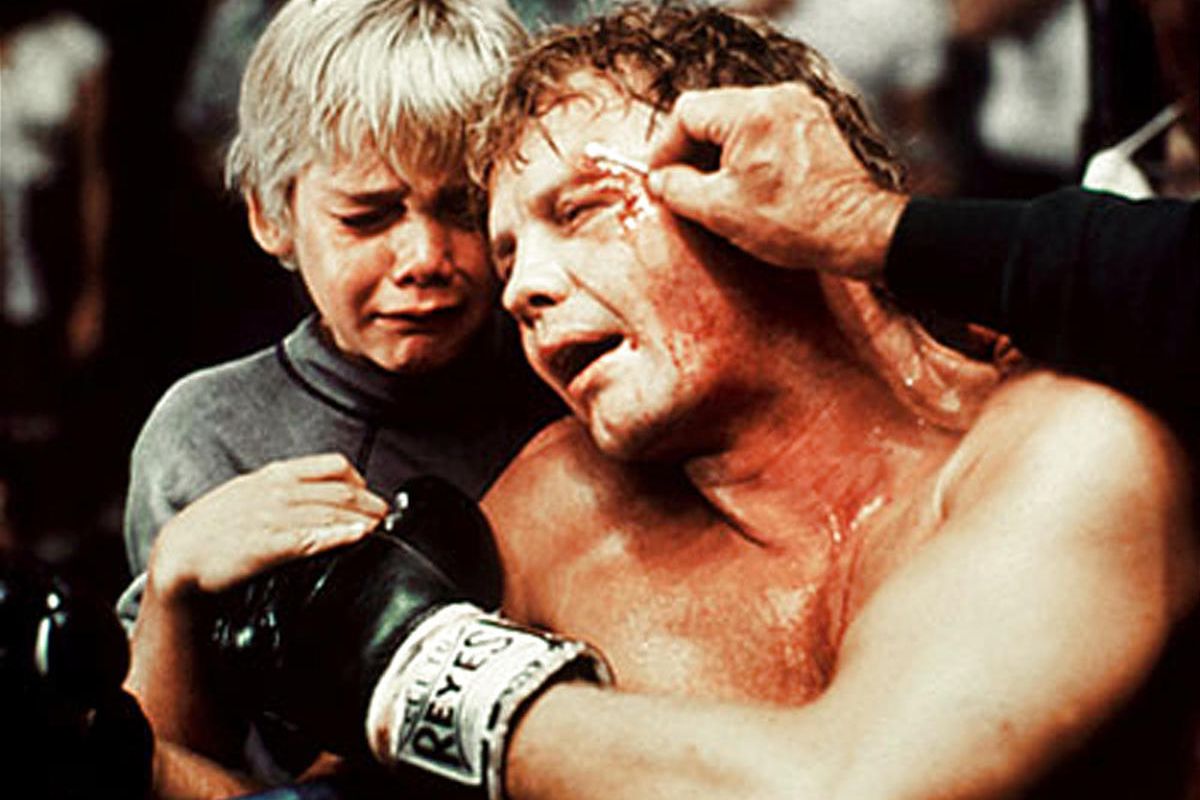 The 1979 remake of the 1931 drama cast Jon Voight as Billy Flynn, an ex-boxer trying to support his son and make amends with his ex-wife. Blood, sweat and (of course) tears ensue.

It’s not just us who bawl watching The Champ; it’s been unofficially declared the saddest movie of all time.