10 Things You Probably Didn’t Know About Santa Claus: The Movie

What’s the film that filled you with the festive spirit the most when you were a child? For us, and we know for many of you, it was Santa Claus: The Movie.

Starring the future Big Lebowski himself, David Huddleston, as Santa, and Dudley Moore as head elf Patch, Santa Claus: The Movie has become a cult favourite since its release in 1985. We thought it was about time we celebrated this Christmas classic. Here are 10 things you probably didn’t know about Santa Claus: The Movie.

10. It was almost directed by a horror movie legend 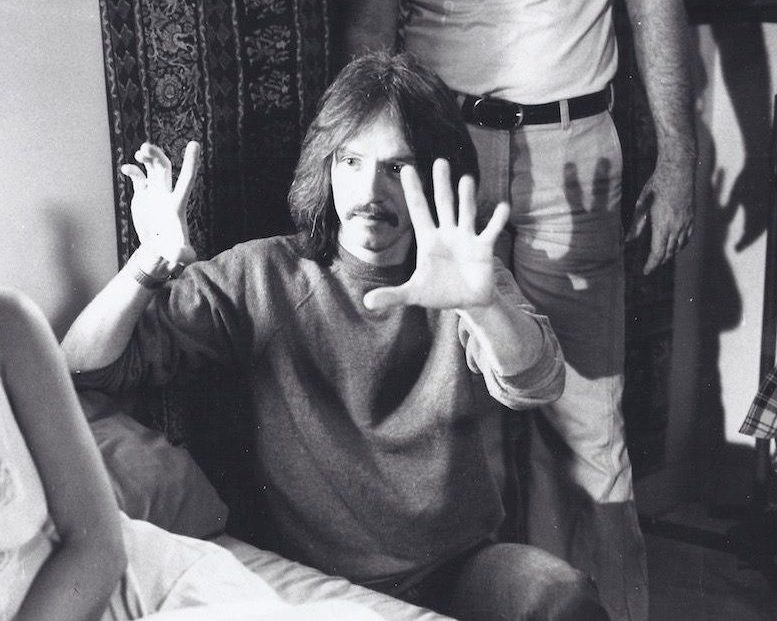 Before producers Pierre Spengler and Ilya Salkind settled on Jaws 2 filmmaker Jeannot Szwarc, John Carpenter – the man behind Halloween and The Thing – was perhaps unbelievably sought to direct Santa Claus: The Movie.

Carpenter, an 80s horror movie legend, was the first person to be offered the director’s chair, but talks broke down when he insisted on also having a say in the writing, music and editing as well. 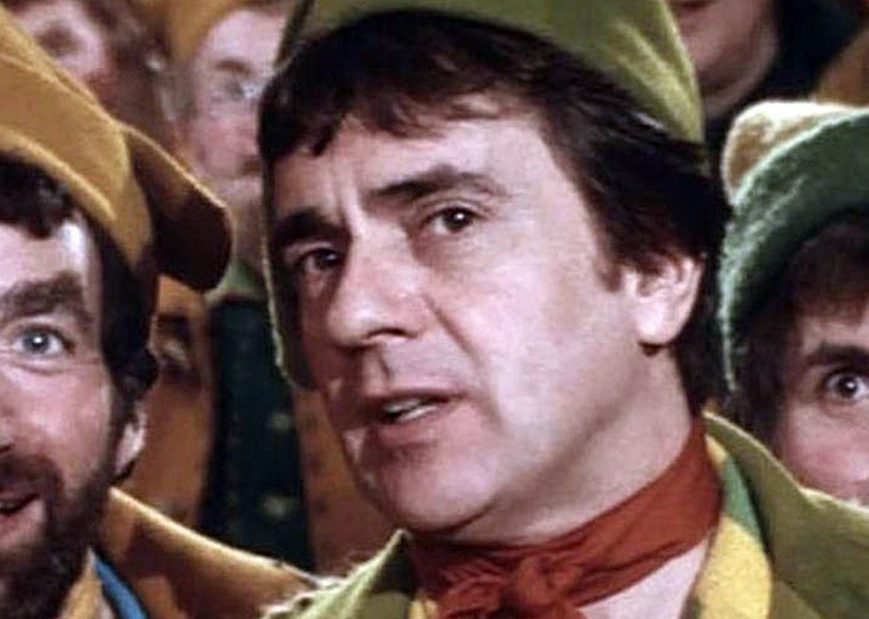 Dudley Moore was always the first choice to play head elf Patch in the movie – and all because of a short scene producer Ilya Salkind had caught in another Moore film.

Salkind liked a scene in the film Arthur, where Liza Minnelli’s character asks Moore if he is ‘Santa’s Little Helper’, so much that Moore instantly became first choice for the role.

8. Harrison Ford and Dustin Hoffman were both offered a major role 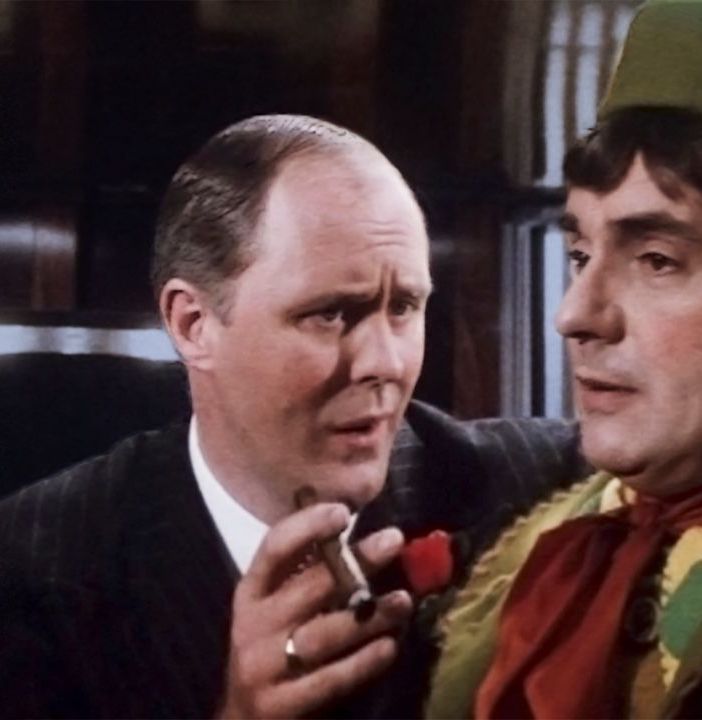 John Lithgow, who producers landed on after deciding he had a ‘Grinch-type look’ after seeing him in Terms of Endearment, wasn’t the first choice for the dastardly BZ.

Actors to turn down the role of the evil BZ included Harrison Ford, Dustin Hoffman, Burt Reynolds and Johnny Carson. 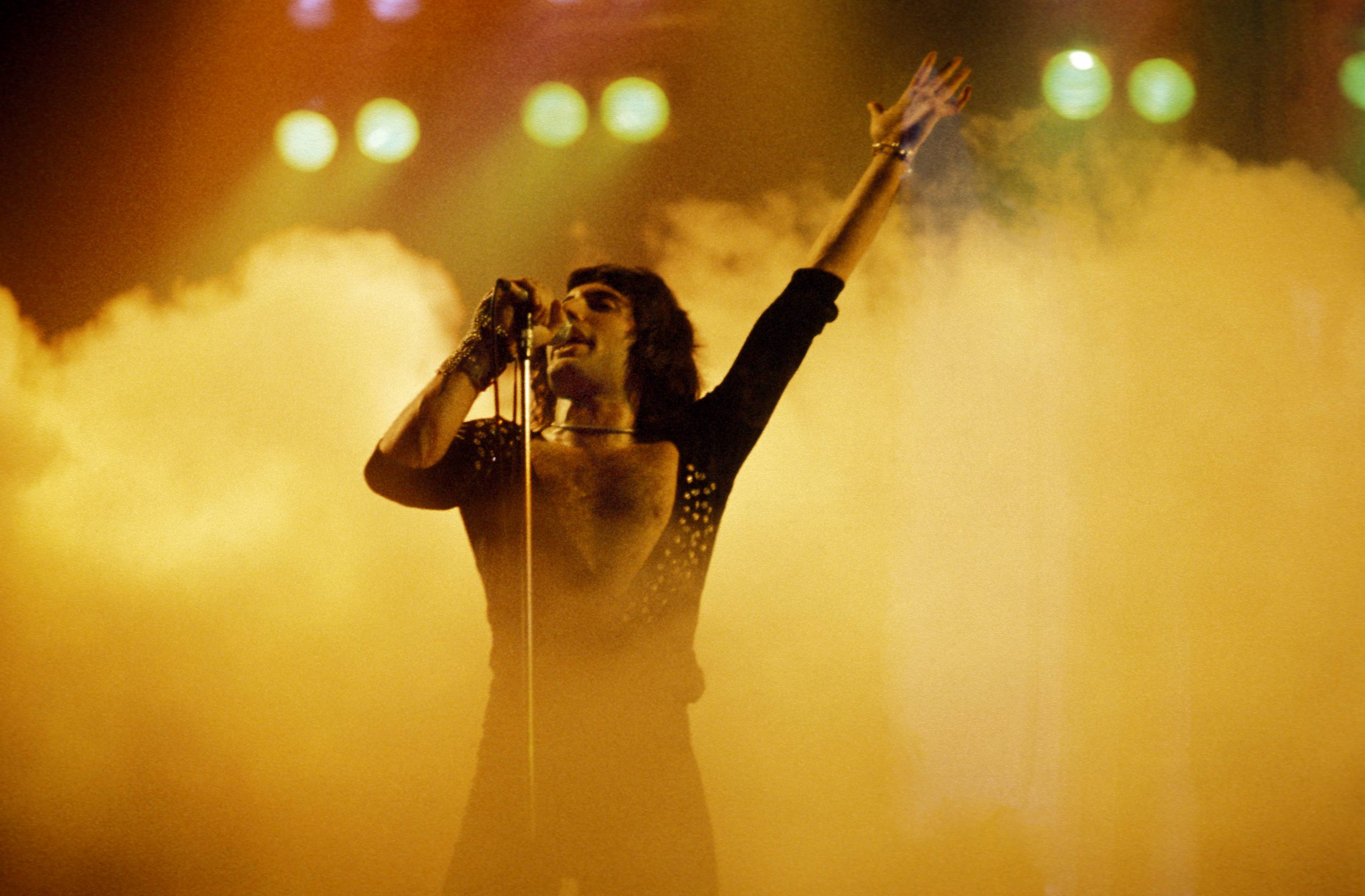 The song It’s Christmas (All Over The World) was written with Freddie Mercury in mind to record the lead vocal. Apparently Mercury did record a demo for the song, but eventually had to pull out of the film because his Queen band mates had already committed to the Highlander soundtrack instead.

6. Paul McCartney wrote songs for the film that were never used 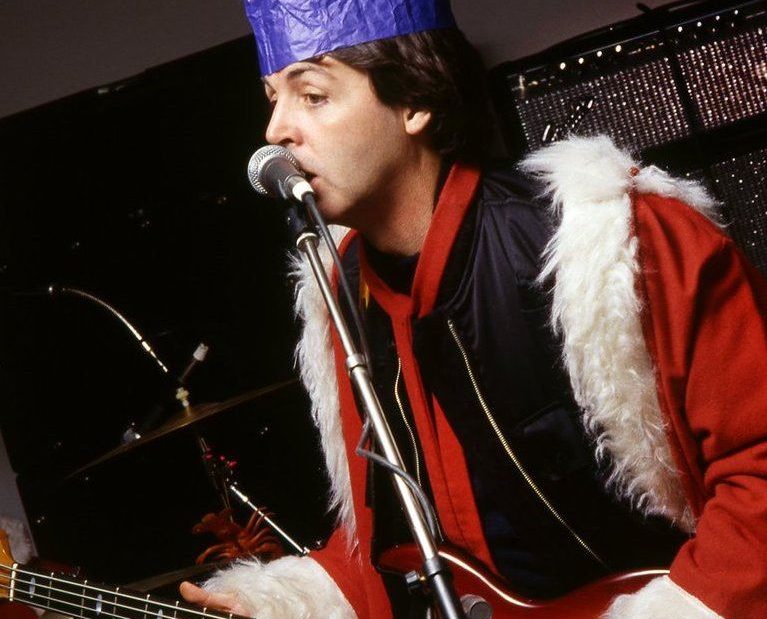 It wasn’t just Freddie: Beatles legend Paul McCartney was also asked to get involved with the Santa Claus: The Movie soundtrack. McCartney put together a theme song – eventually released as Once Upon a Long Ago in 1987 – but the song never made into the film.

5. Marvel did a comic book adaptation 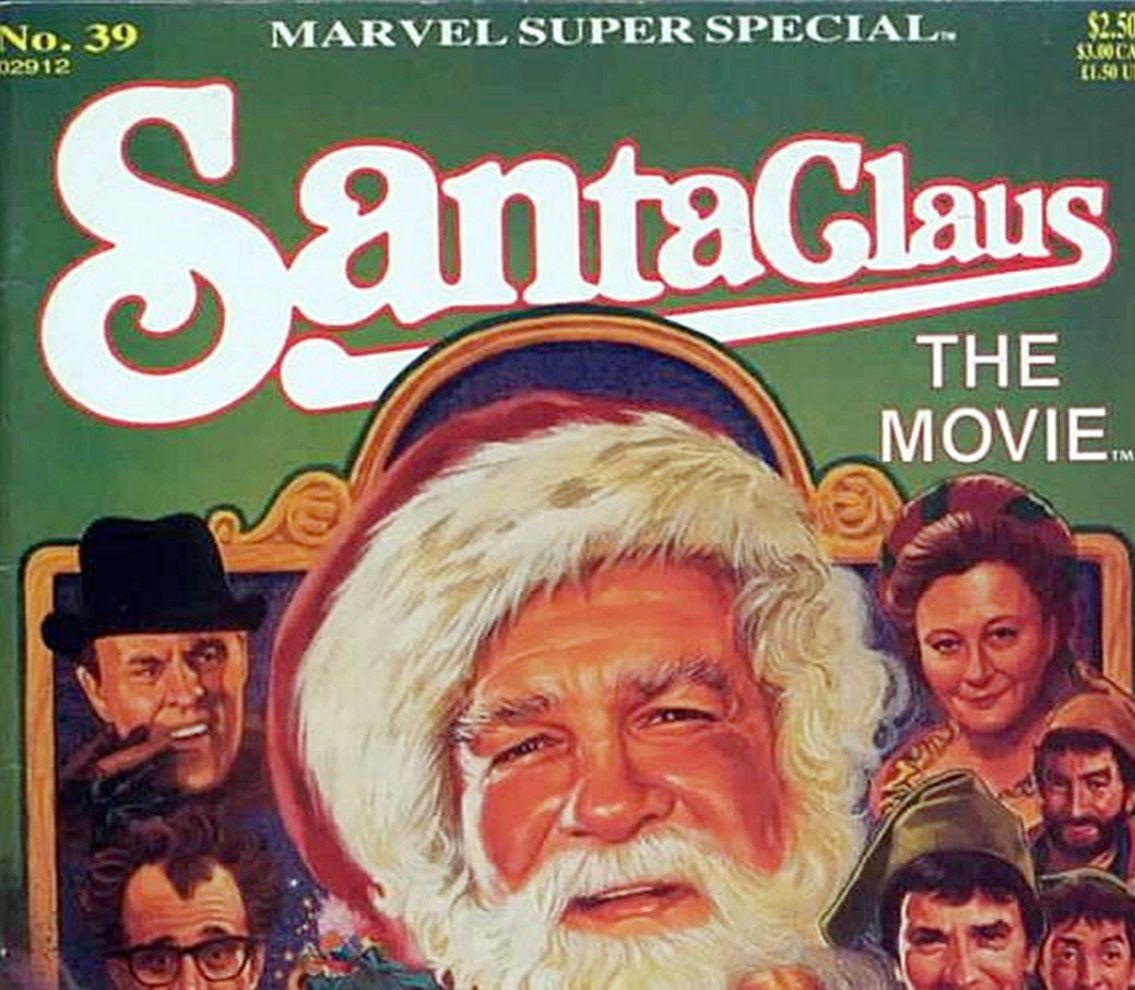 Did you know there was a comic book adaptation of the film? And not just any comic book, but one produced by Marvel. It was published by Marvel Comics as their Marvel Super Special number 39.

4. The film was a box office flop 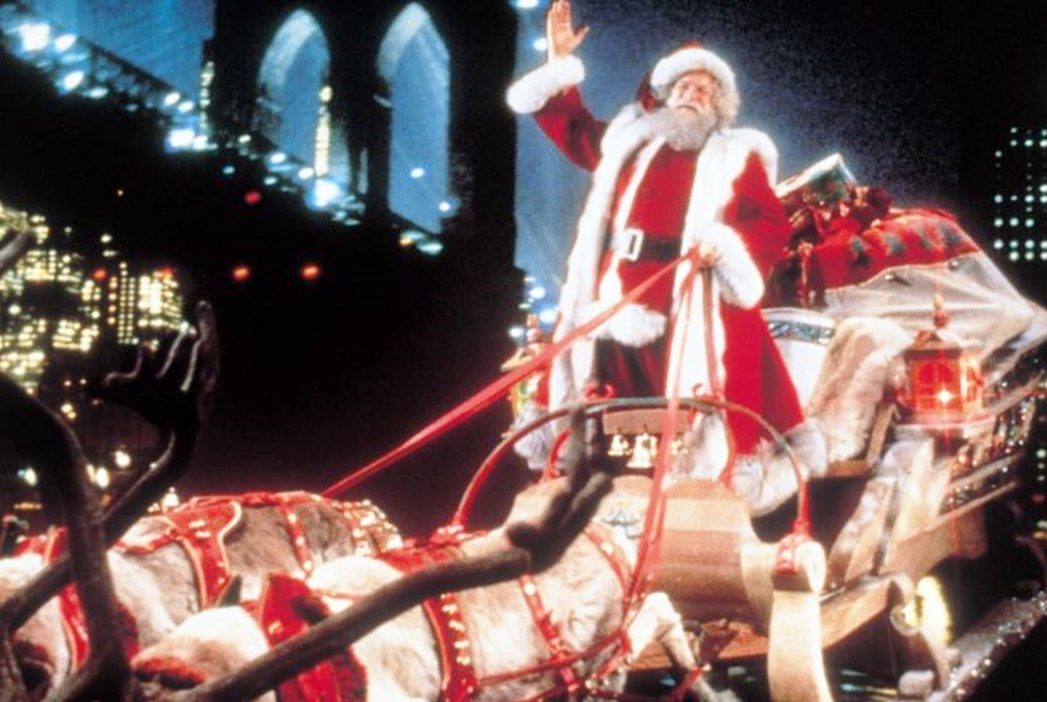 Before it amassed a cult following and became one of the most-watched Christmas films ever made, Santa Claus: The Movie was first a financial failure on release. The film lost millions, making just $24 million from a budget of $30 to $50 million.

3. One critic called it one of the worst Christmas movies ever 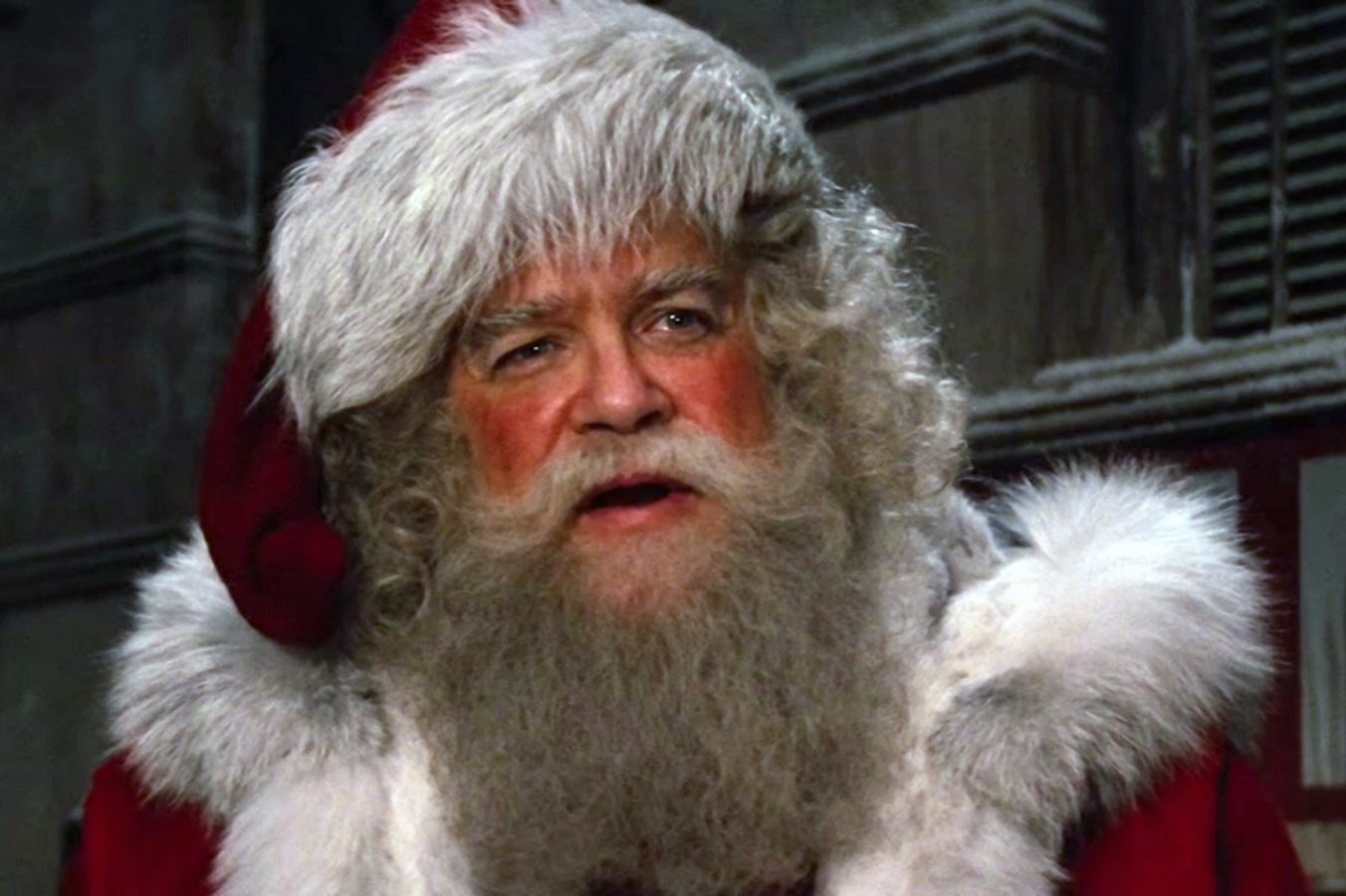 2. James Cagney and Fred Astaire were considered to play the Ancient One 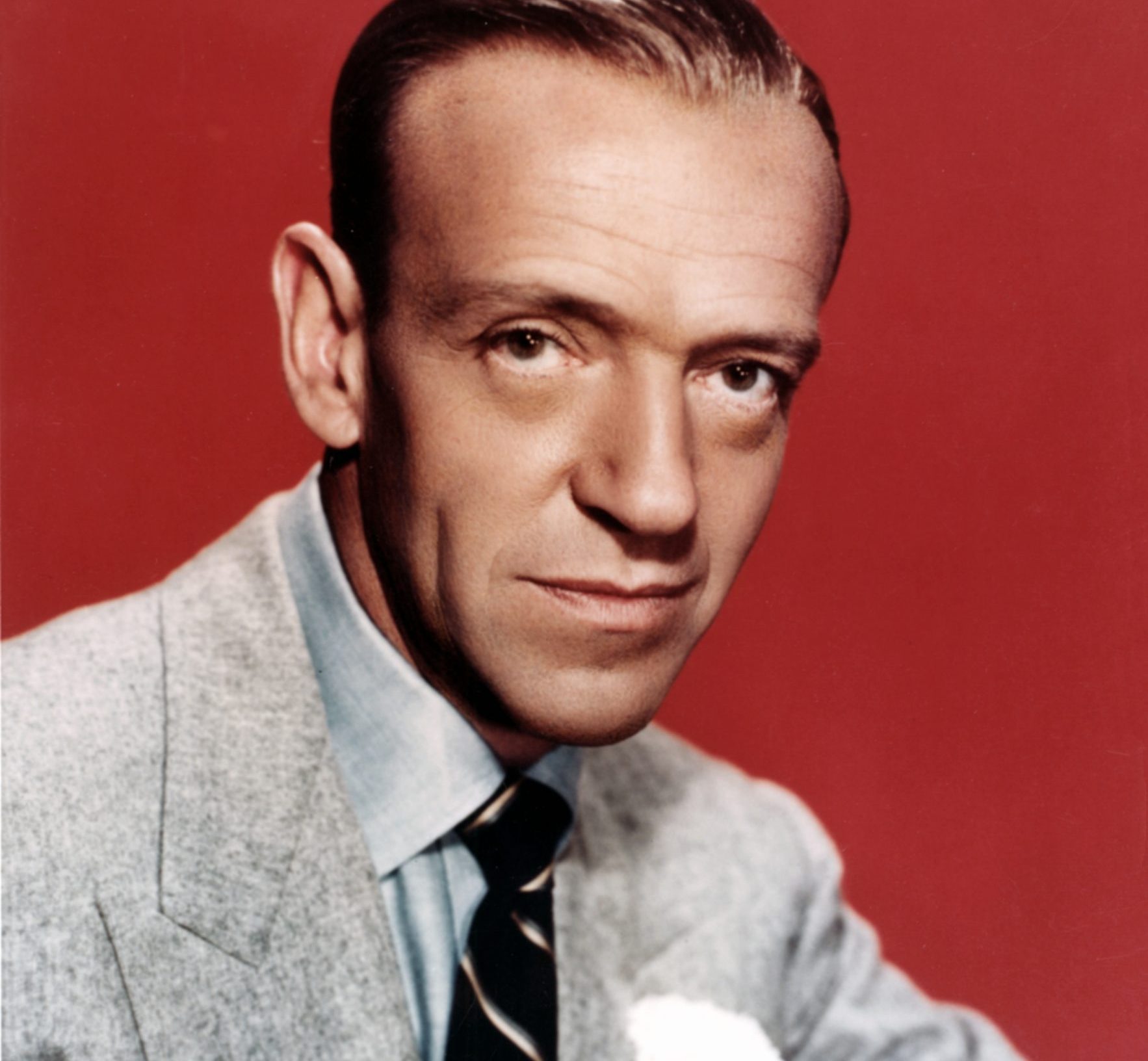 In the film, the Ancient One – the oldest of all the elves – is played by Burgess Meredith. But before Meredith was cast (at Dudley Moore’s suggestion), both James Cagney and Fred Astaire were considered.

1. Dudley Moore named Patch after his own son 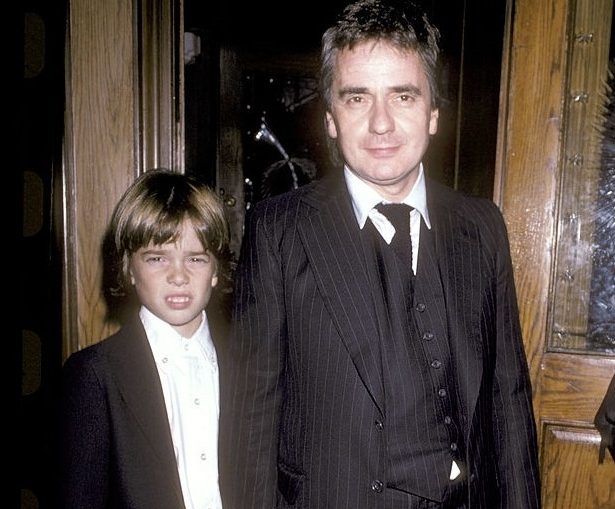 Dudley Moore didn’t just star in Santa Claus: The Movie: he also made contributions to the script. His biggest was that of the name of his character, named Ollie in the script, but changed to Patch – Moore’s nickname for his son Patrick – at Moore’s suggestion.