The Tragic Life Of Jan-Michael Vincent

High-flying action-adventure series Airwolf was a firm favourite among many of us growing up, and as such the show’s leading man Jan-Michael Vincent was a big childhood hero. Sadly, off-camera Vincent’s life was even more turbulent. He went through more than his fair share of trouble and tragedy before his sad, untimely passing in 2019.

Here are some facts you might not have known about the actor.

10. His grandfather was a bank robber 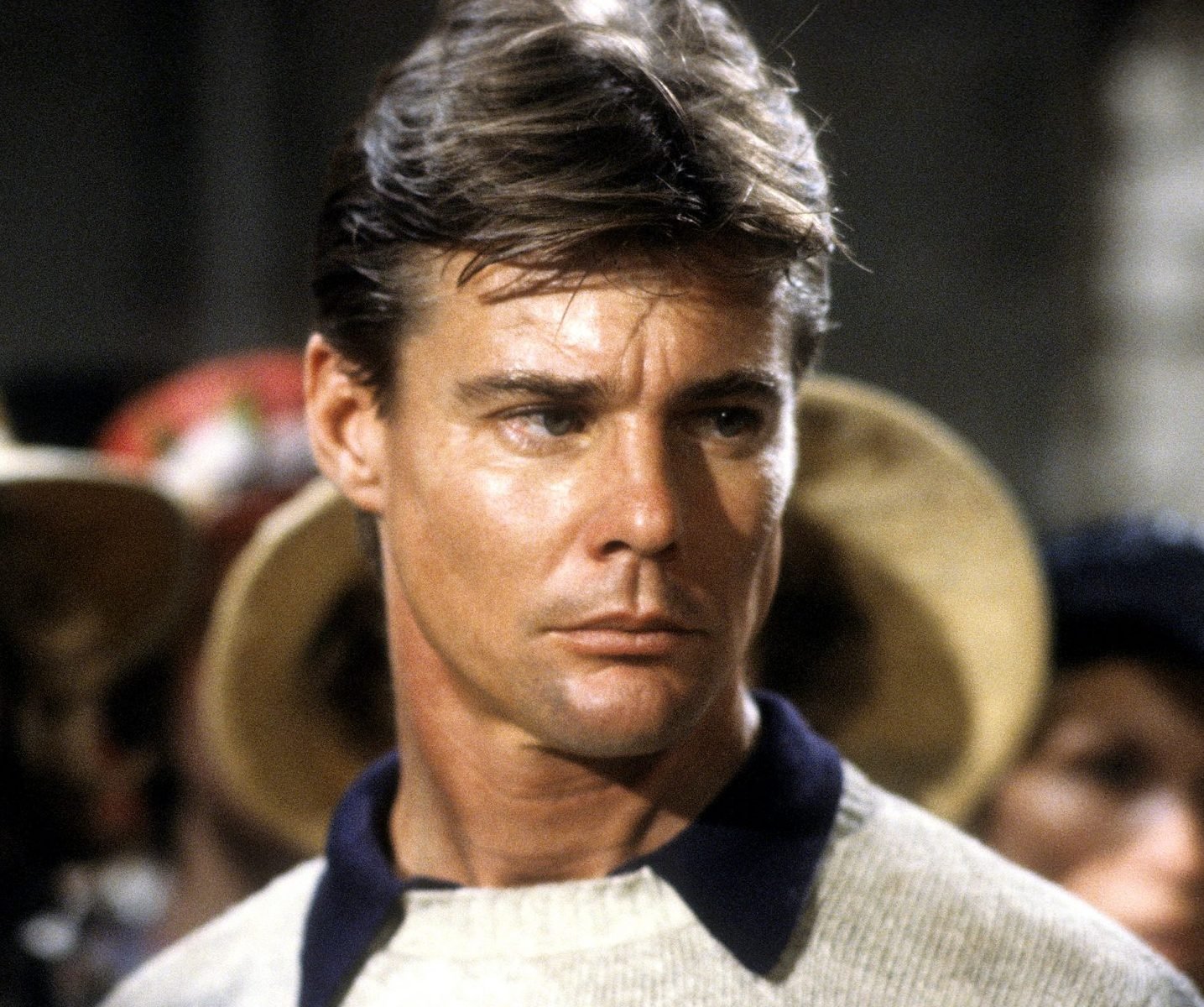 Vincent’s grandfather, Herbert Vincent, was a bank robber and counterfeiter who was said to have been the mastermind behind a number of robberies in the 1920s and 30s.

In addition, two of the Airwolf star’s uncles were also convicted of a bank robbery in 1931.

9. He partied in Mexico instead of completing college 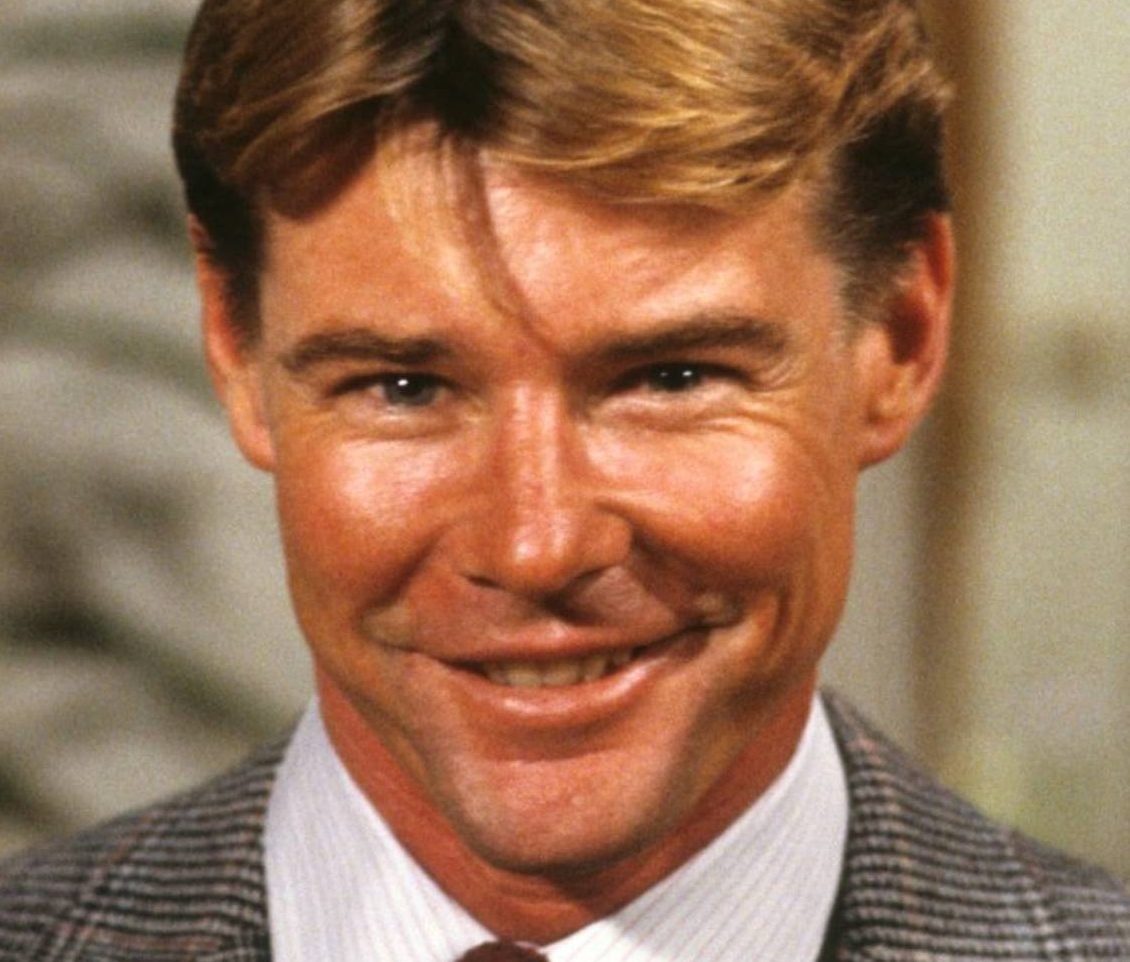 Vincent was once given $200, which was to be used to register for his final year at college, but he instead used the money to party in Mexico!

He said: “I would have completed college, but the registration clerk literally shut the window in my face for the lunch hour.”

8. He served in the Army 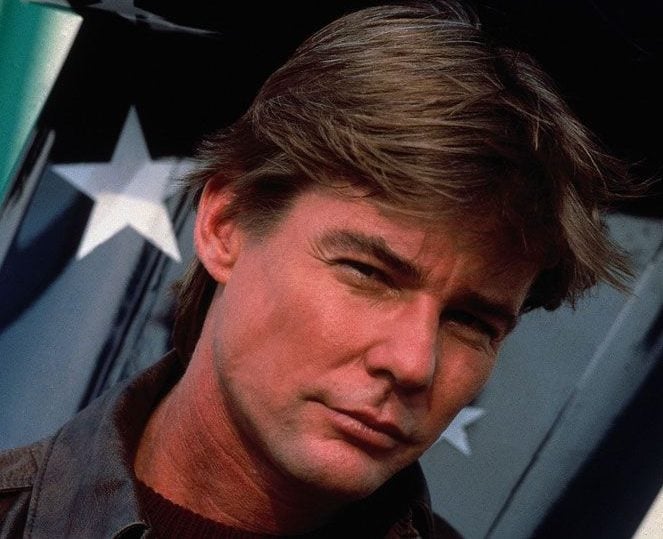 Vincent served time in the Army – although he didn’t get to fly any helicopters.

The actor’s service with the California Army National Guard ended in 1967.

7. He was once the highest-paid actor on US TV 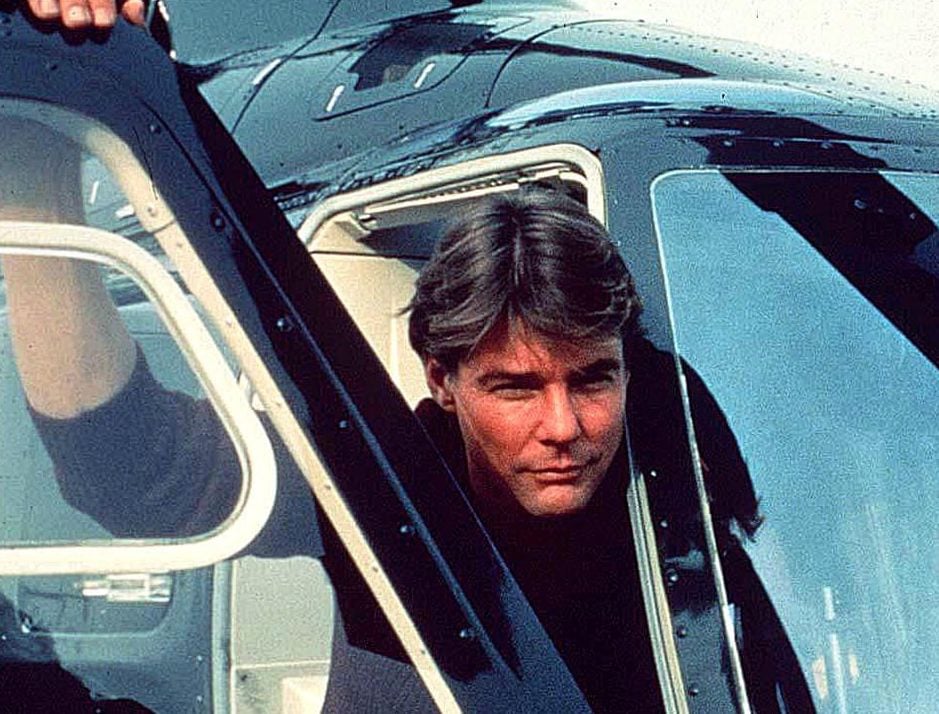 As you well know, Vincent became a household name after appearing in the TV show Airwolf, which aired from 1984 until 1987.

He earned $200,000 for every episode, which at the time made him the highest-paid actor on American television.

6. He had a photographic memory 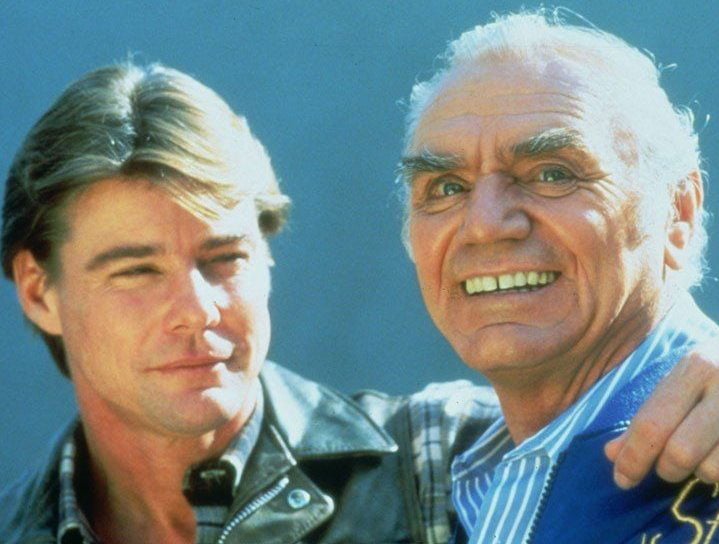 According to his Airwolf co-star Ernest Borgnine, Jan-Michael Vincent had a genuinely photographic memory.

Borgnine claimed that Vincent could look at a script once and then be ready to start filming.

5. His Airwolf stunt double was killed 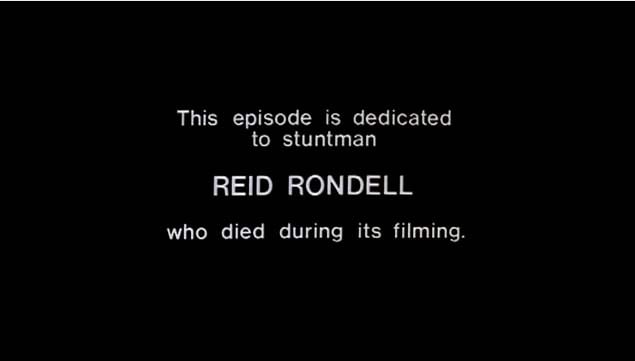 Tragically, Vincent’s stunt double Reid Rondell was killed in a crash during the filming of Airwolf – nor was this the only tragedy related to the show.

After Airwolf was taken off the air, the helicopter used in the show was repurposed as an airborne ambulance. That also crashed, killing the three passengers that were on board.

4. He was fired from the last season of Airwolf 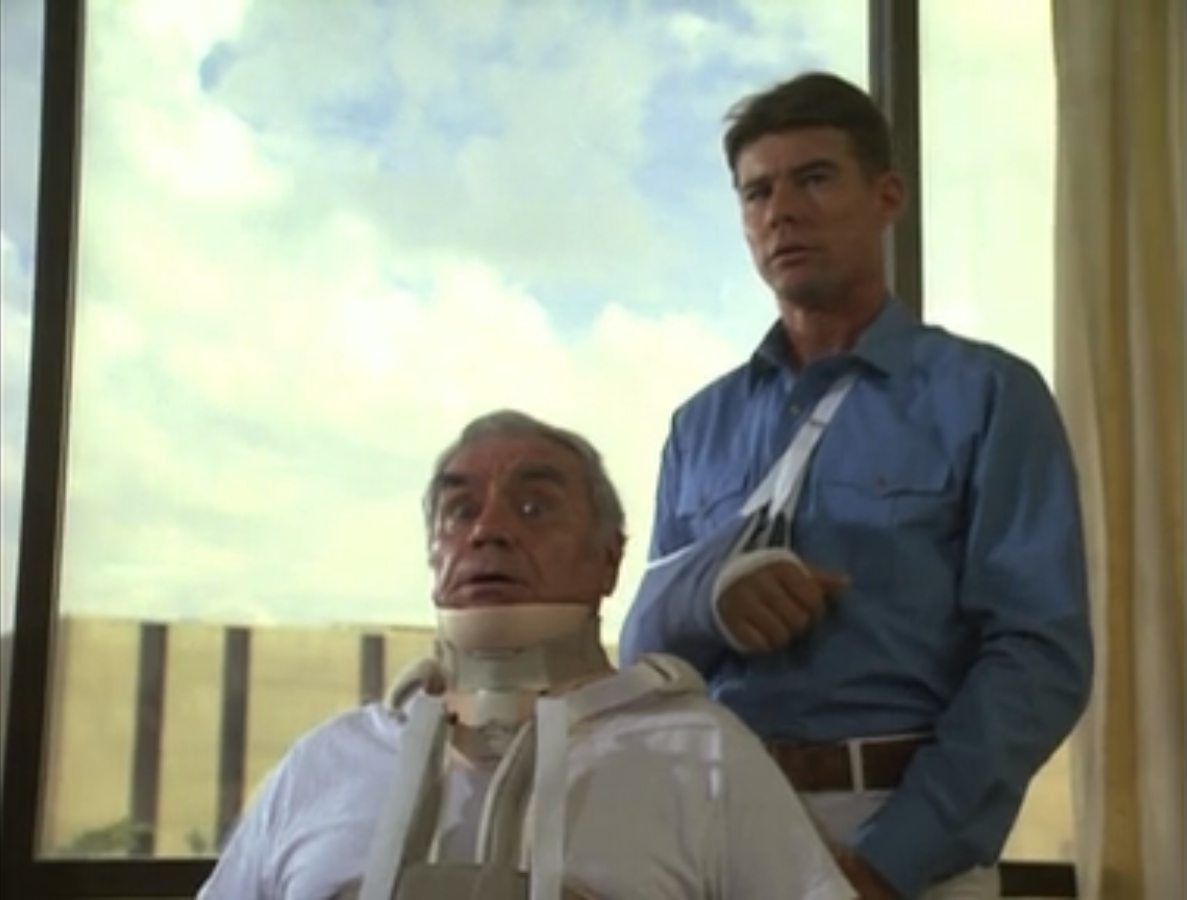 Falling ratings and difficulties behind the scenes resulted in Vincent being fired from Airwolf after work was completed on its third season. His character was killed off, and the showrunners attempted to keep it going with an all-new cast.

Barry Van Dyke became the new Airwolf pilot, as Stringfellow Hawke’s long-lost brother St. John. However, this new take on the series failed to win over fans, and Airwolf was cancelled after season four.

3. He once broke his neck in three places 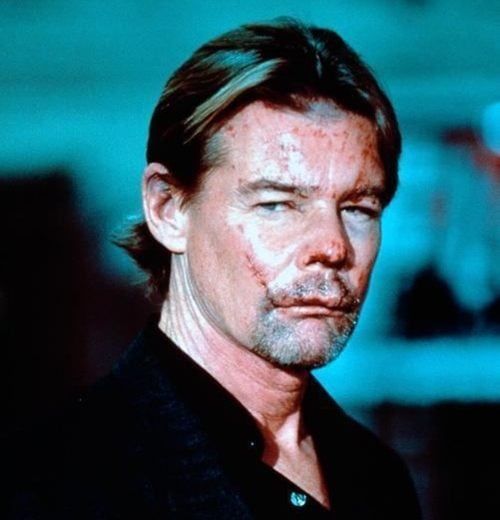 In 1984 and 1985 Vincent was arrested after two bar brawls, and in 1986 he was charged, but later acquitted, with felony assault. He also went on to be arrested for drink driving a number of times.

Perhaps unsurprisingly, Vincent was involved in a number of car crashes in the 1990s, once breaking three vertebrae in his neck.

2. His ex-wife claimed he assaulted her 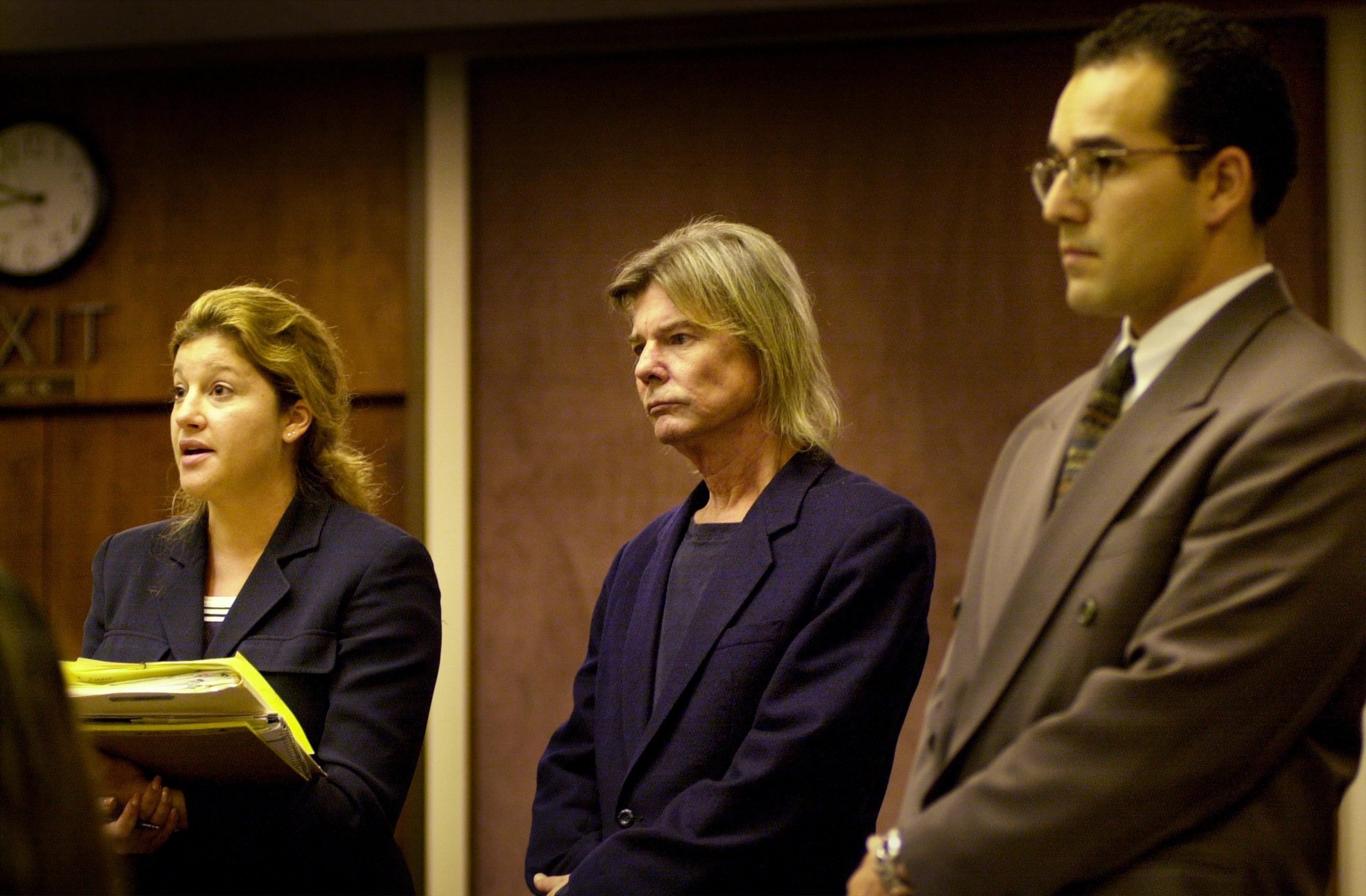 Vincent married Bonnie Poorman in 1968, with whom he had a daughter, but they divorced in 1977. He later married Joanne Robinson.

However, Robinson filed a restraining order against him in 1998, claiming that he had physically abused her during their marriage.

1. He had to have one of his legs amputated 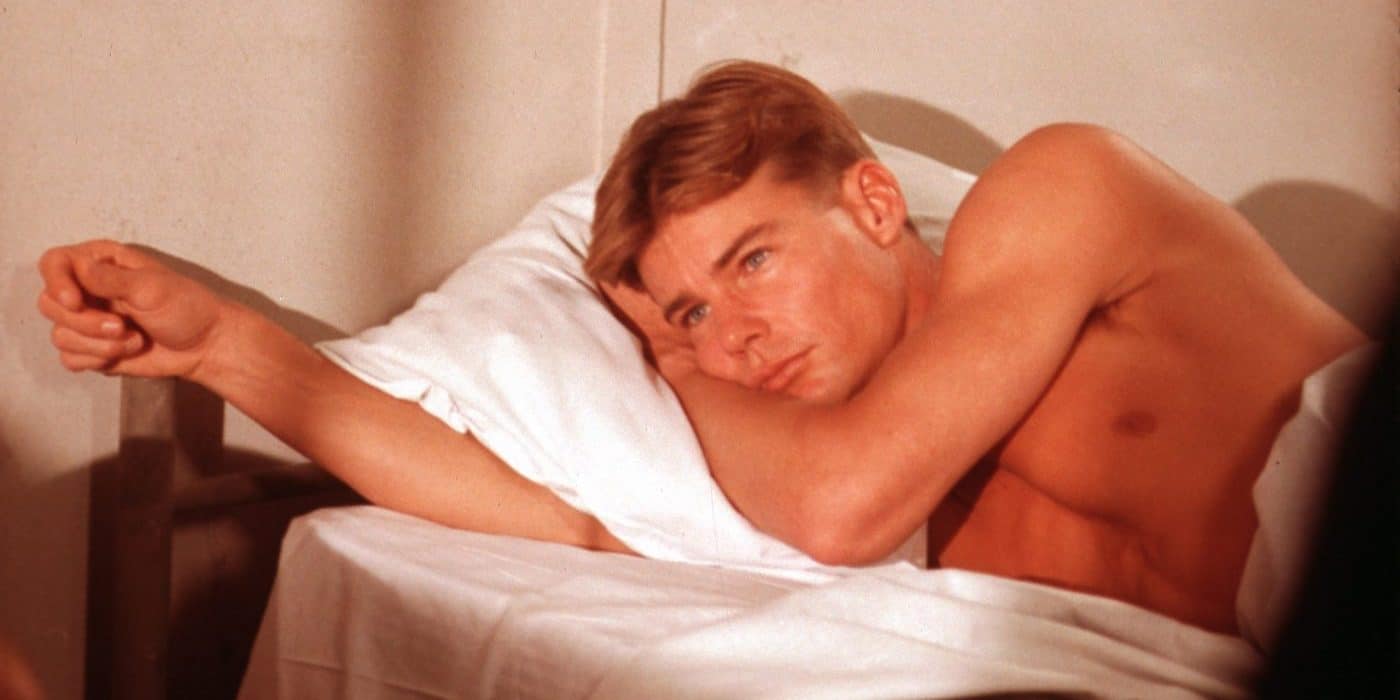 In 2014, Vincent revealed that he had to have his right leg amputated just below the knee after contracting a leg infection. After this time he was usually able to walk with a prosthetic leg, but also sometimes had to use a wheelchair.

Vincent sadly died on 10th February 2019 at the age of 73 after a cardiac arrest whilst in hospital, but his death was not publicly announced until 8th March. He is survived by his third wife, Patricia Ann Christ, as well as Amber Vincent, his daughter from his first marriage.