It’s definitely fair to say that the 1980s were full of top-quality vehicular-based action shows! Arguably some of the most entertaining programmes of the decade included classics such as Knight Rider, Street Hawk and of course – Airwolf!

Airwolf first aired in 1984 and ran for four seasons. It featured the late Jan-Michael Vincent in the lead role of Stringfellow Hawke, plus Ernest Borgnine as Dominic Santini and Alex Cord as ‘Archangel’.  We’ve brought you 10 fascinating facts you might not have realised about this classic 80s show.

10. The theme tune was originally different 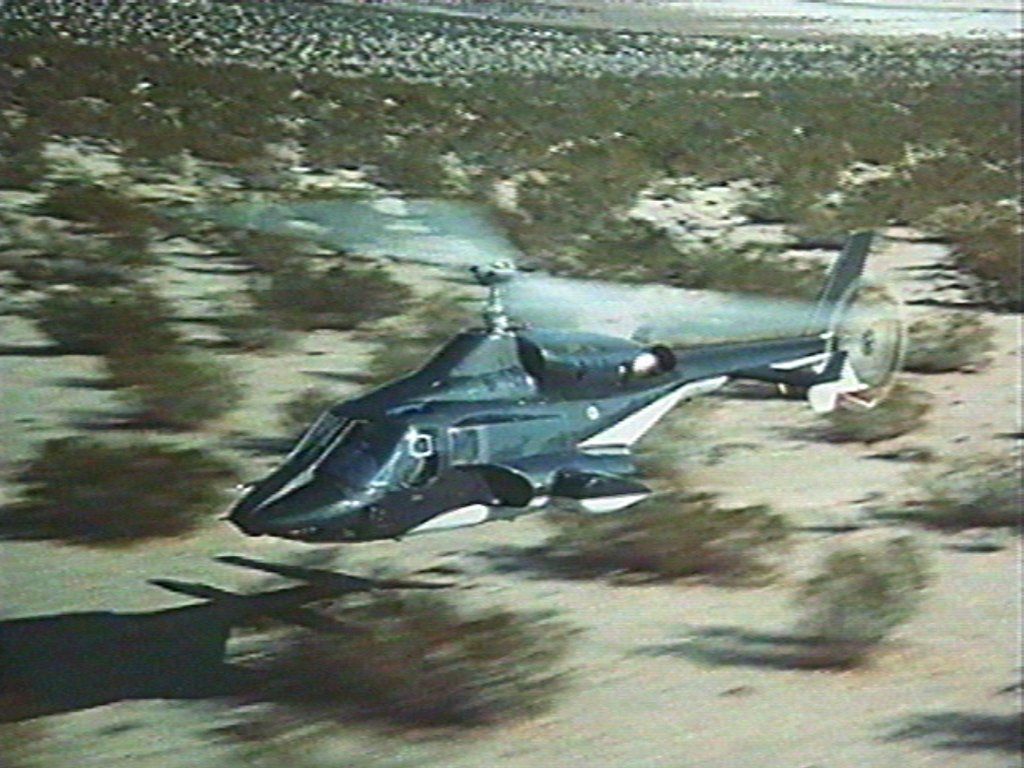 The show’s amazing theme tune was originally just orchestral, but eighties kids will remember that it was later changed to a more synthesizer-based arrangement early in the second series.

After all, what could be more 80s than some epic synth?

9. Jan-Michael Vincent only had to look at a script once before he shot an episode 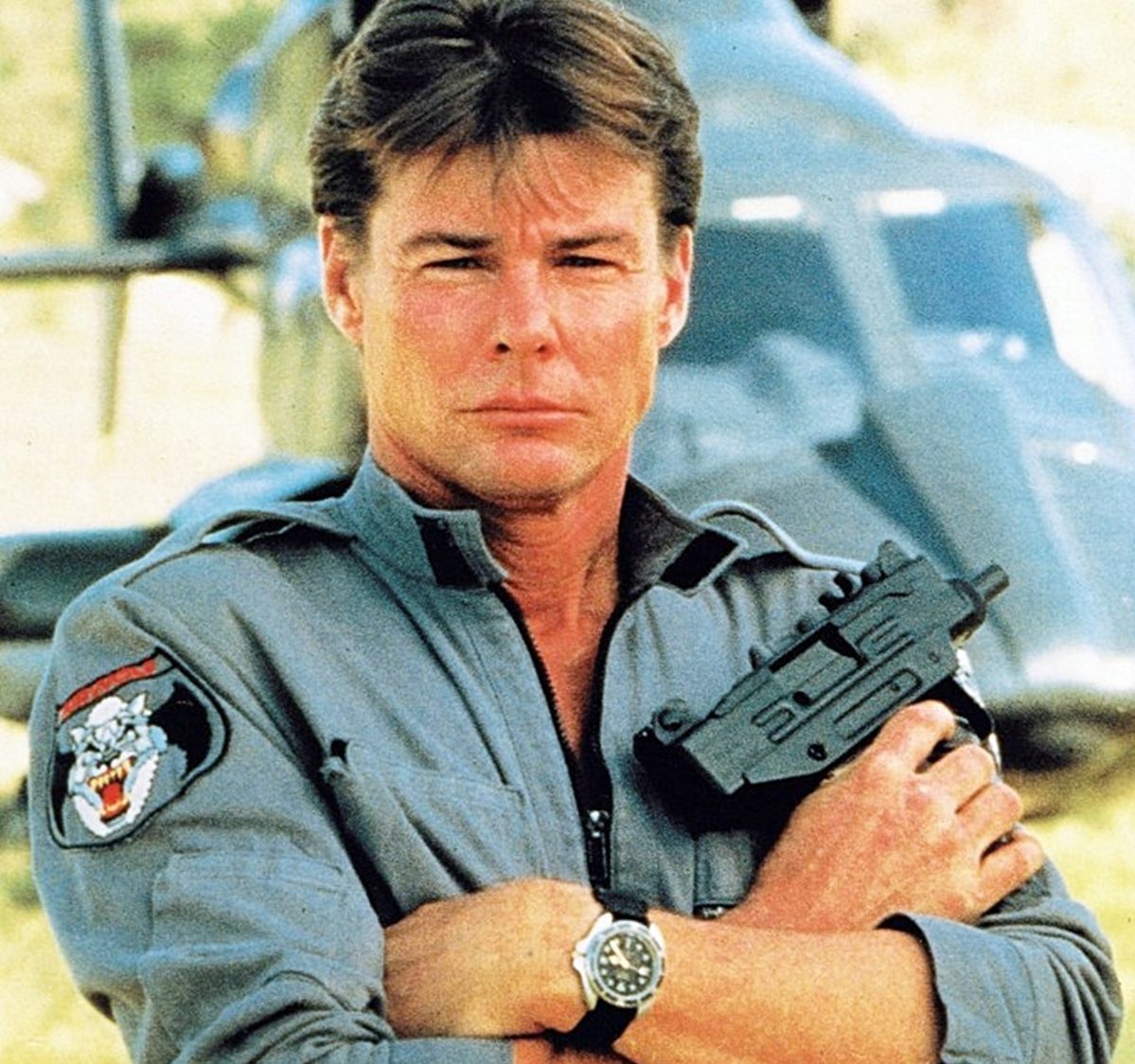 According to his co-star Ernest Borgnine, Vincent could look at a script once and then be ready to start filming.

That’s a pretty handy skill for an actor to have!

8. The studio made the creator add a female hero 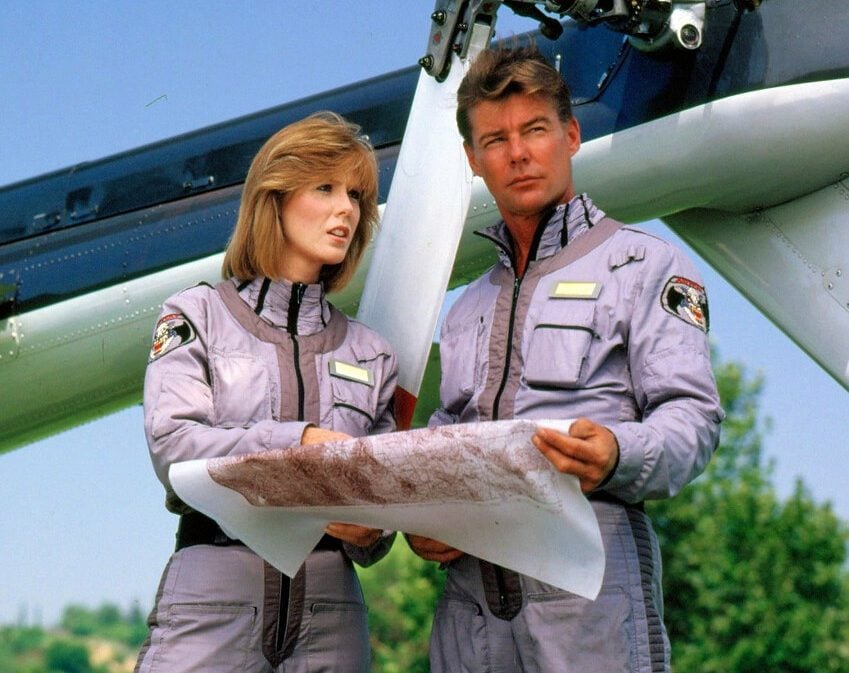 To improve ratings, the studio wanted to add a regular female character and get rid of the dark and moody tales of international espionage. This was accomplished at the start of the second season with a new female actor (Jean Bruce Scott aka Caitlin O’Shannessy) and stories that were more action-oriented.

These changes proved unsuccessful, however, and creator Donald Bellisario left the studio after the second series.

7. The Airwolf chopper was just a regular helicopter with some props attached 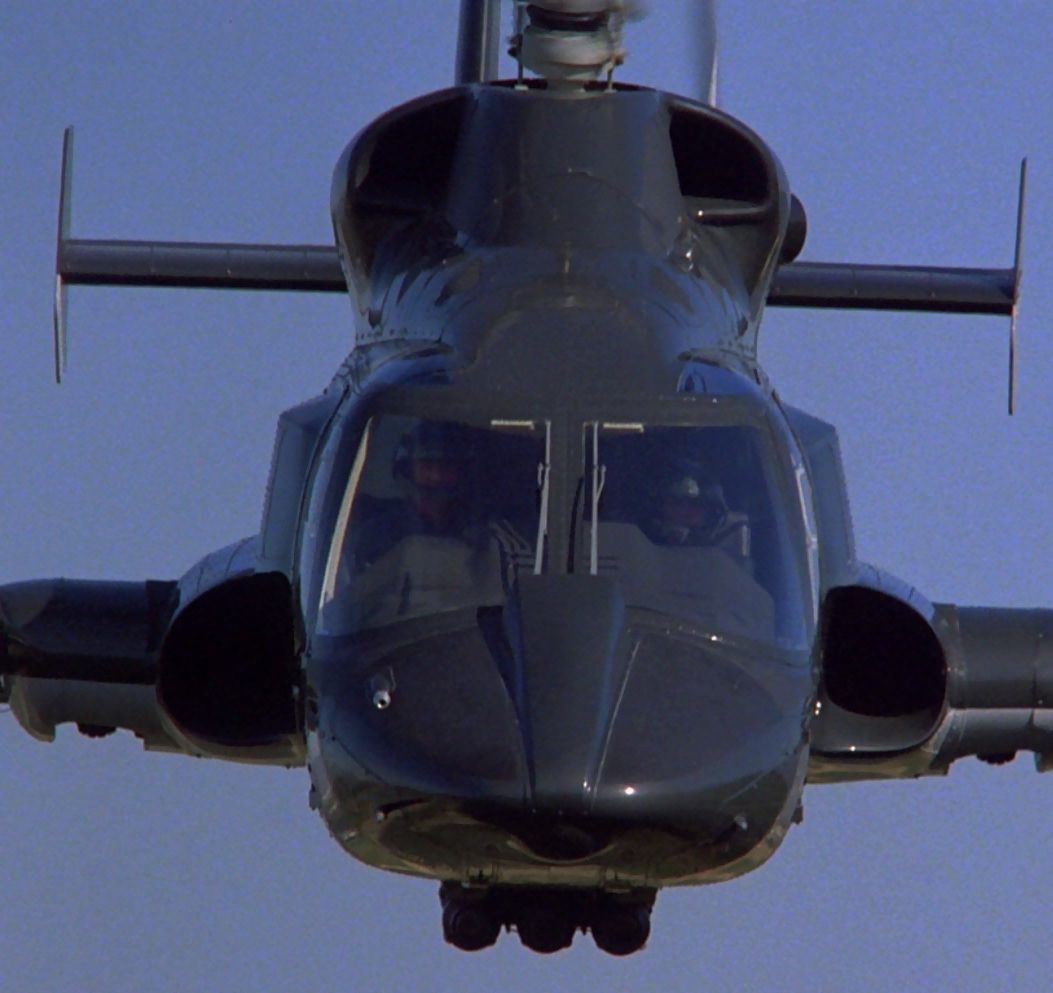 The helicopter’s fictional features included a stratospheric ceiling, stealth noise signature, a wide range of weapons and even supersonic speed.

However, the Airwolf helicopter was actually just a conventional Bell-222 helicopter, modified by attaching some rather mundane film props. 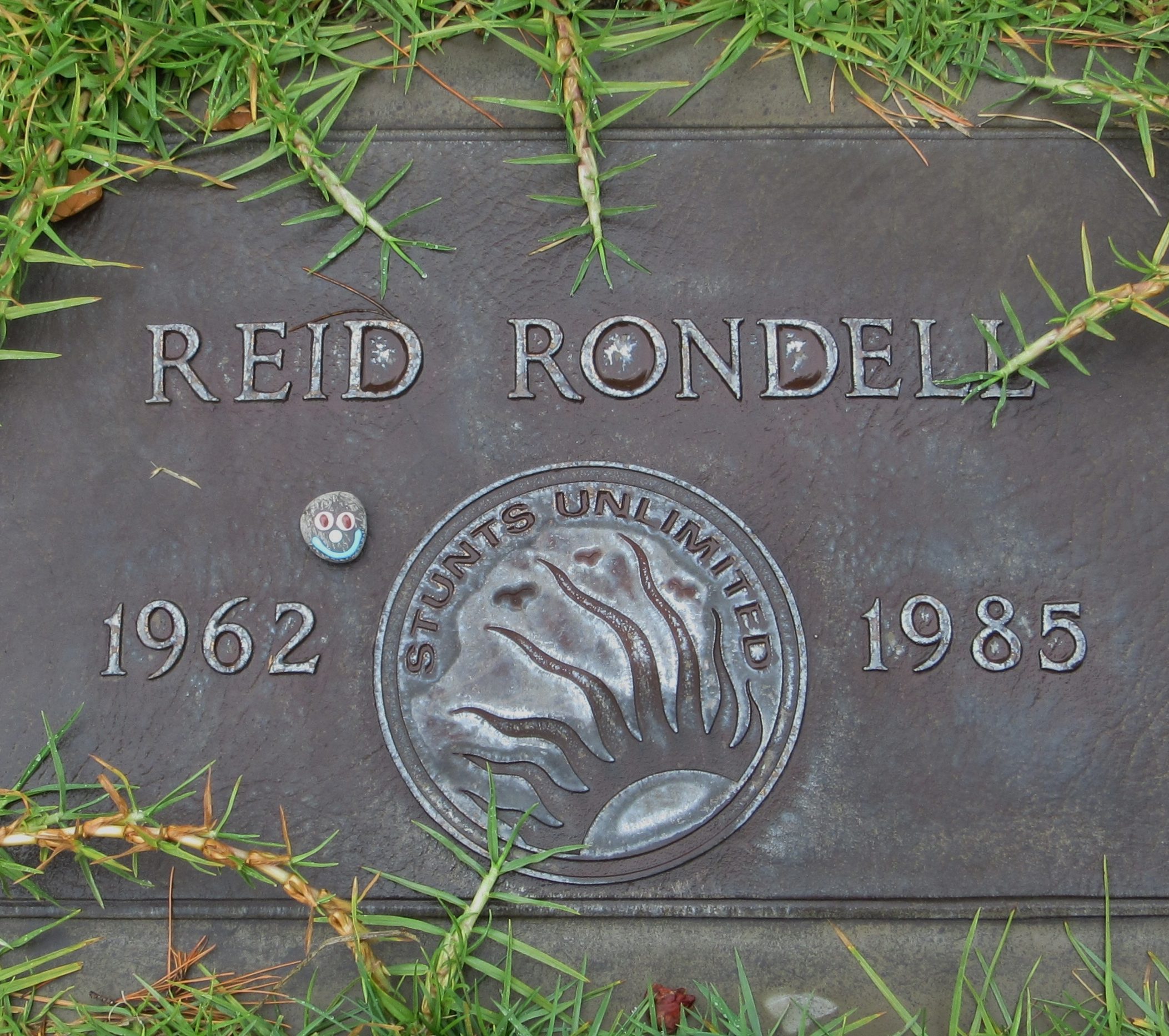 Tragically, Jan-Michael Vincent’s stunt double Reid Rondell was killed in a crash whilst the show was still in production.

Rondell was only 22-years-old at the time and came from a family of Hollywood stuntmen. He passed away on 18th January, 1985.

5. The helicopter from the show later crashed, killing three people 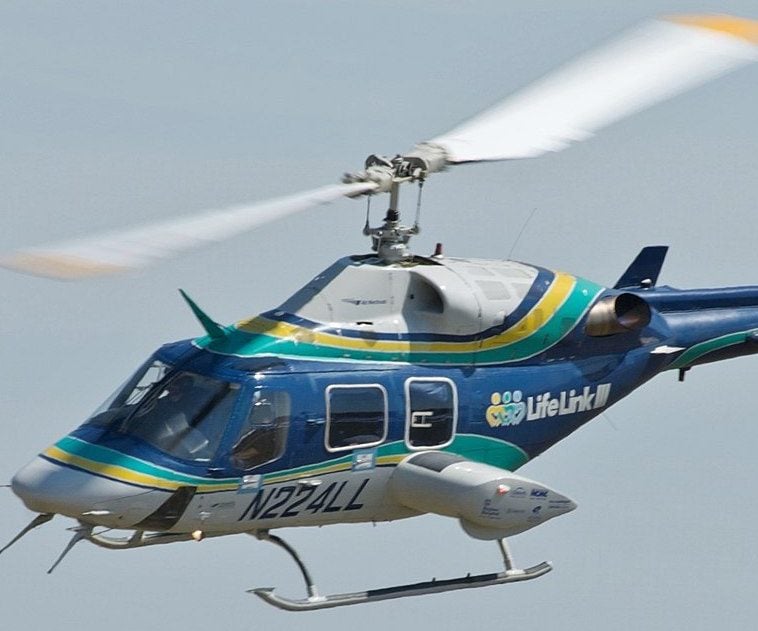 After Airwolf was taken off the air, the helicopter they used in the show crashed, killing the three passengers on-board.

The helicopter had been sold to a German company to be used as an air ambulance, and it was whilst being used for this purpose that the tragedy occurred.

4. Stringfellow Hawke almost got his intro in Magnum, P.I. 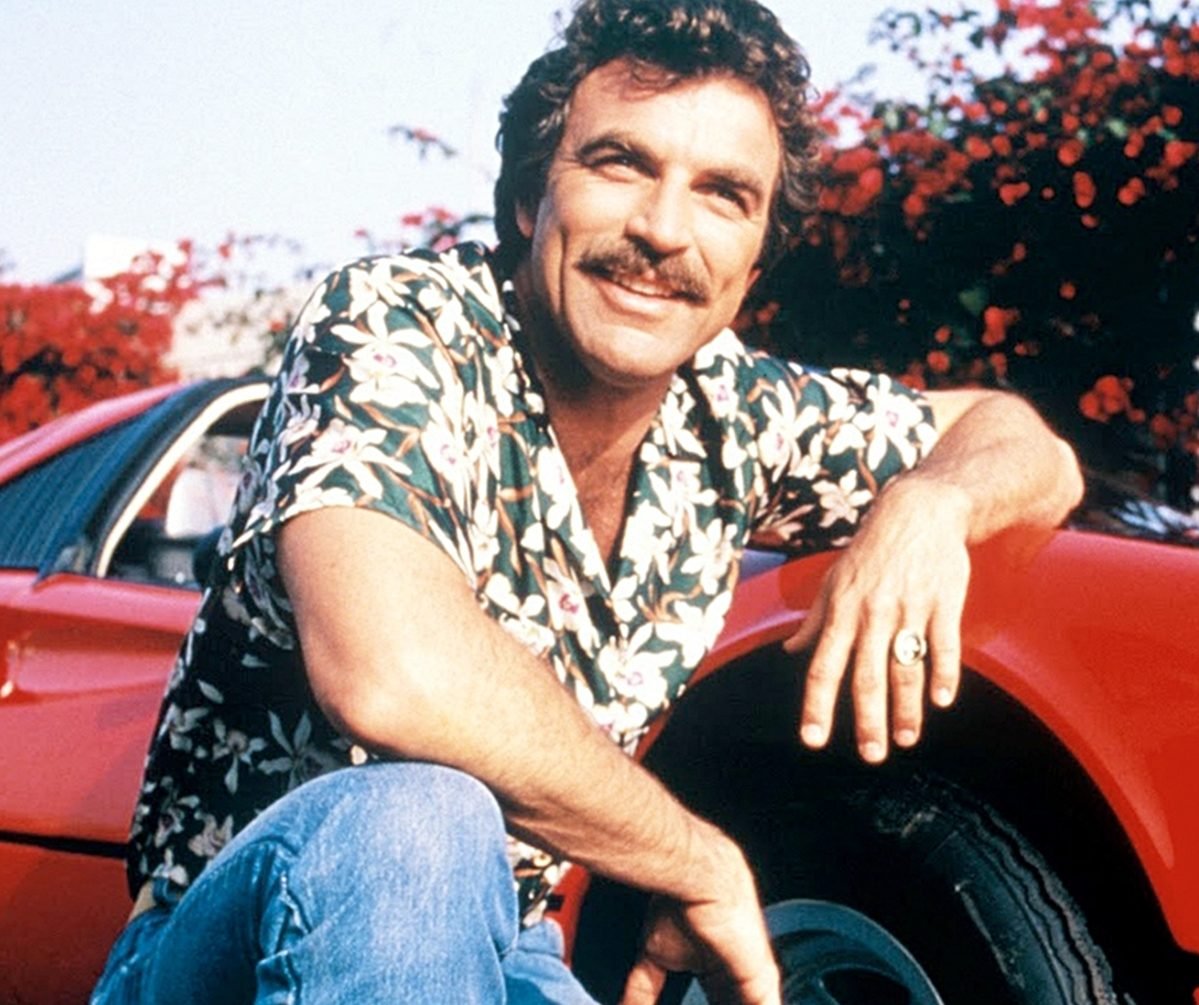 Creator Donald Bellisario toyed with the idea of the adventures of an ace combat pilot in a third season episode of Magnum, P.I. which would act as what they call a ‘backdoor pilot’ for Airwolf, but the episode never came to fruition.

3. The show continued for one season with a smaller budget and an all-new cast 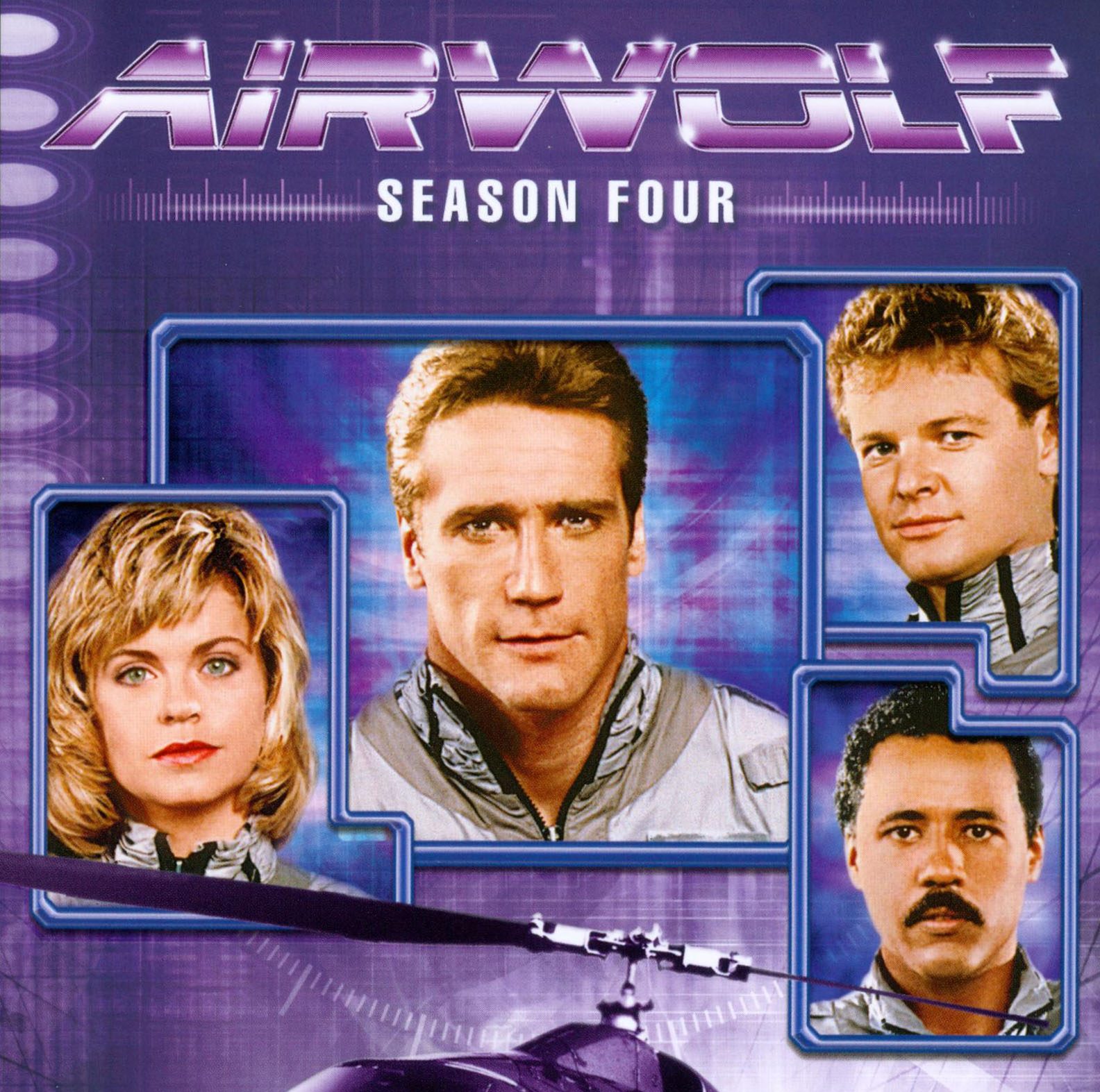 After the original series was cancelled, a fourth season of Airwolf, made with an entirely new cast and on a much smaller budget, was filmed in Canada.

Unfortunately for all involved, this new iteration of the show didn’t really ‘take off’; the fourth season remains little-known as a result. 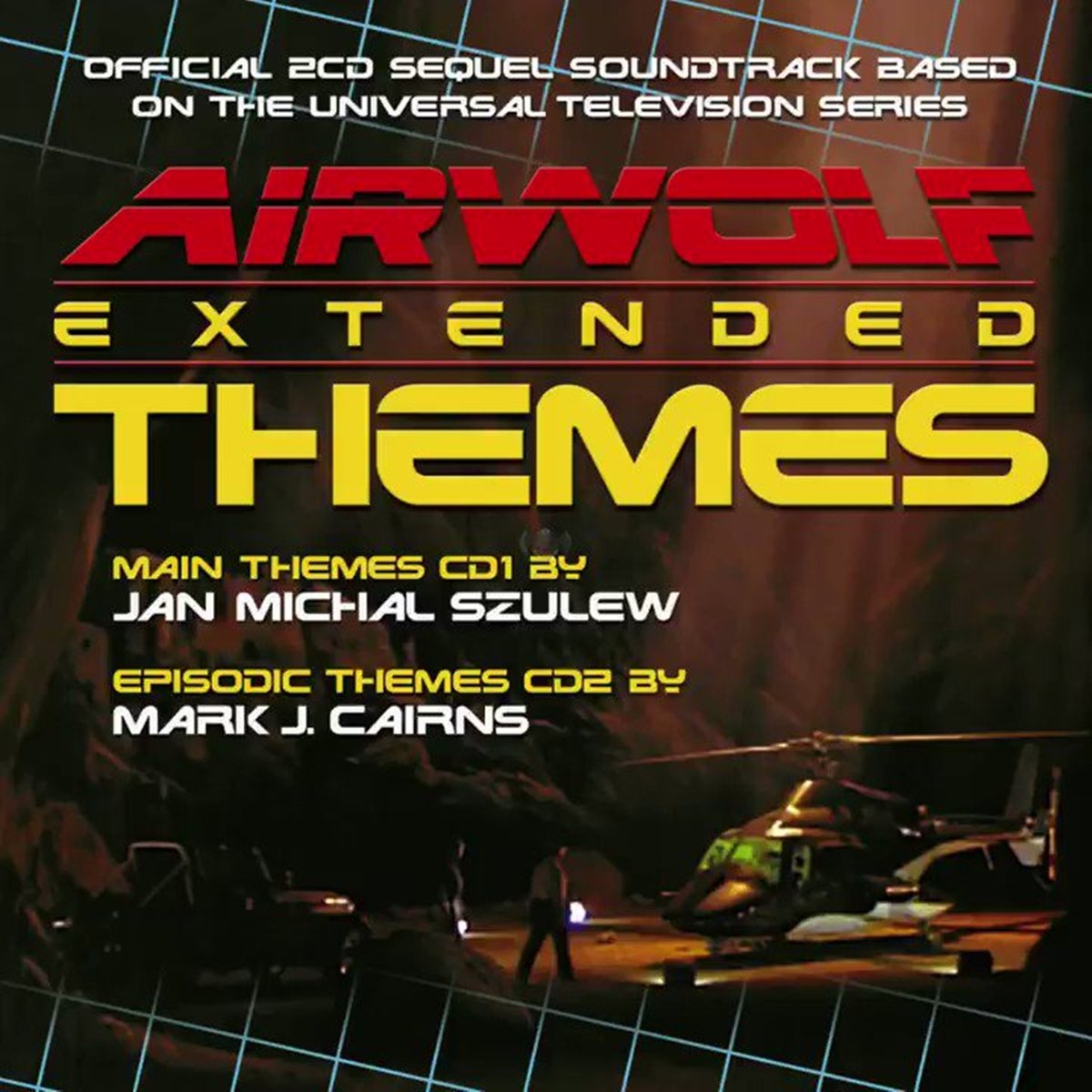 A 42-track, 146-minute, 2 CD soundtrack album was released in 2014 entitled Airwolf Extended Themes. A superfan from Northern Ireland named Mark J. Cairns originally helped to keep the memory of the soundtrack alive by creating his very own digitally remastered versions of the music during the 90s.

He then worked with a Polish-Bulgarian musician named Jan Michal Szulew to create the 2014 CD. 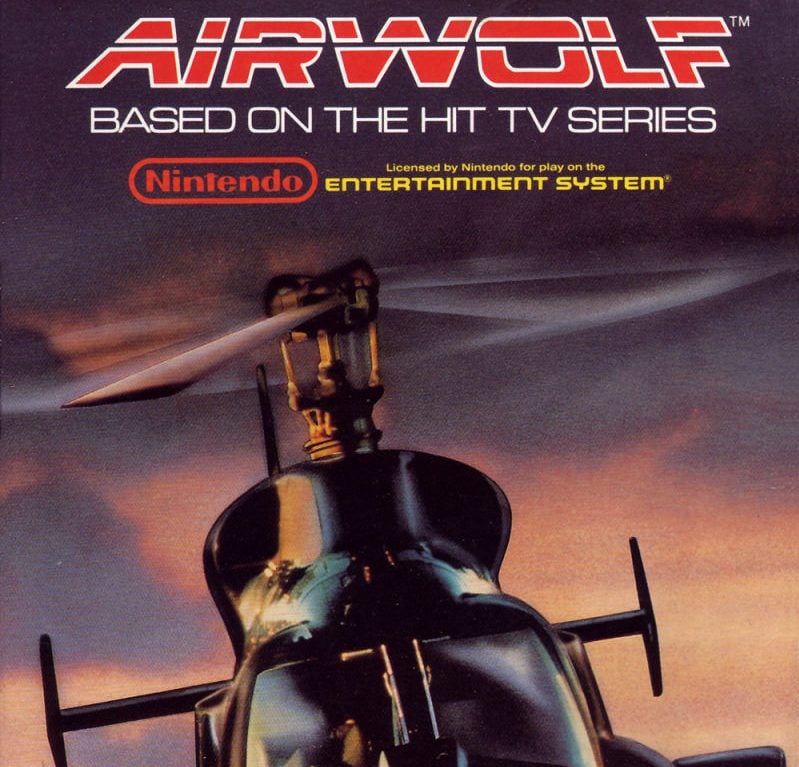 Some of the Airwolf tie-in games include Airwolf, which was released on many formats, including the ZX Spectrum and C64, and Super Airwolf, released on the Sega Mega Drive and Genesis.