As good as the Christopher Nolan directed Batman trilogy was, we still have so much love for Michael Keaton in the role, especially in the original 1989 film. So we thought it was time that we paid Tim Burton’s two films homage with ‘12 Things You May Not Have Realised About Tim Burton’s Batman’… 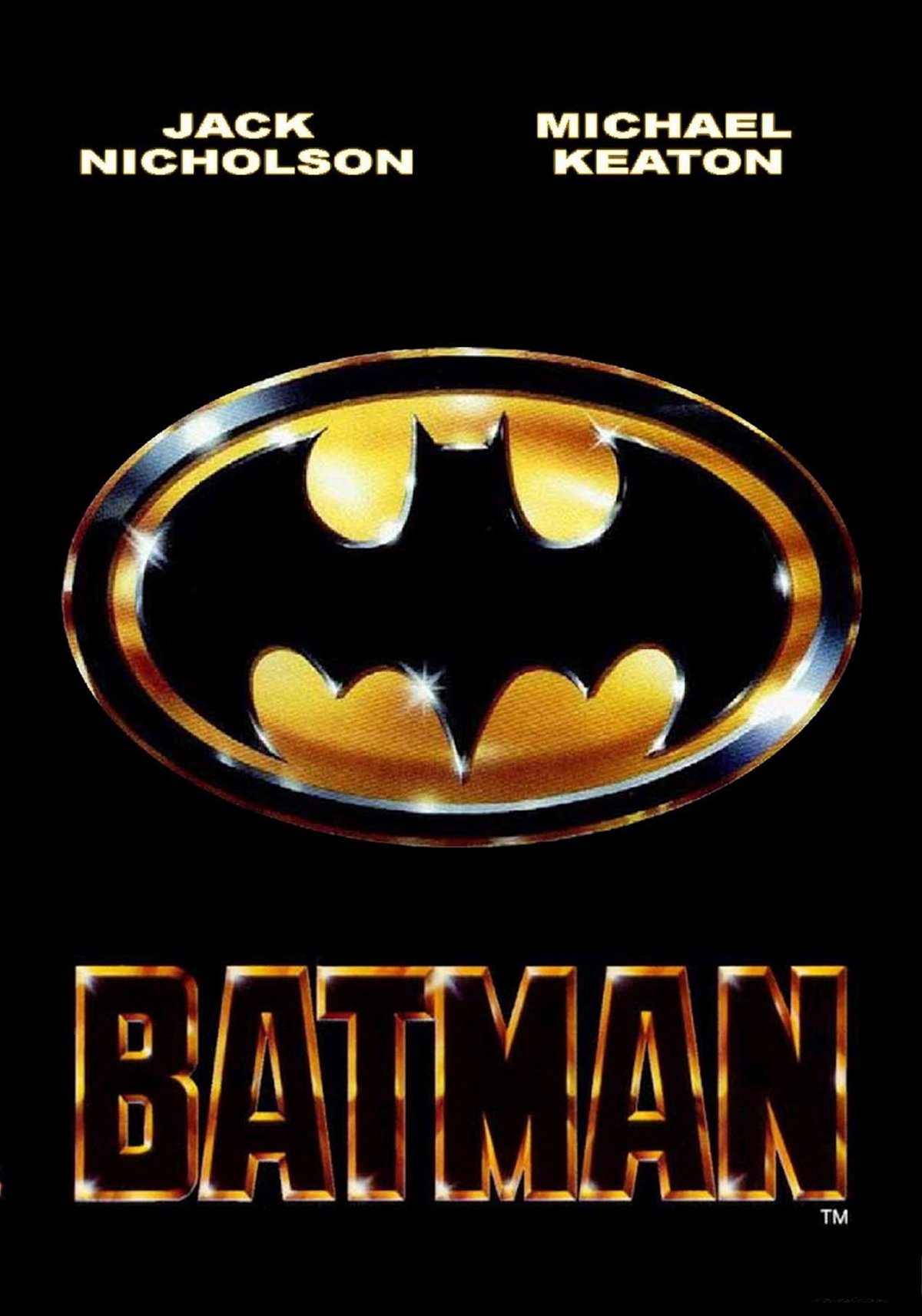 1. Many Actors Were Considered For The Role…

2…And Michael Keaton Was An Unpopular Choice With Fans

After it was announced that Michael Keaton would be taking on the role of the Dark Knight, 50’000 complaint letters were sent to Warner Bros. Thankfully, after the first teaser trailer was released most of the skeptics were convinced, and Keaton’s performance is still held in extremely high esteem to this day. 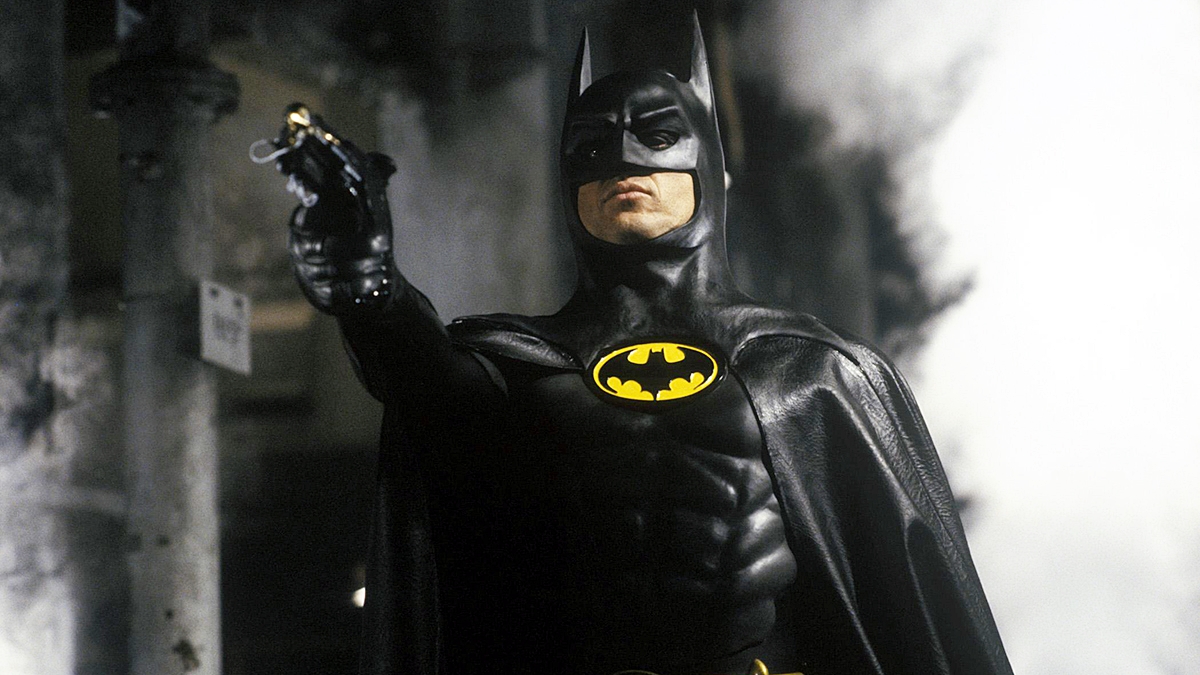 Kiefer Sutherland turned down the role of Dick Grayson, but later said “I didn’t realize they were going to make the coolest movie ever!” It would only have been a cameo however, as a member of a family acrobatic troupe during the parade scene, setting up a bigger role in the second film.

4. Michael Jackson Could Have Appeared On The Soundtrack…

The original plan for the film’s soundtrack was for Michael Jackson to provide the love theme and for Prince to contribute a song for The Joker.

Prince’s songs appearing in the film itself is apparently one of Tim Burton’s biggest regrets, as although he liked them he didn’t think they were right for the film and he believes they date it. 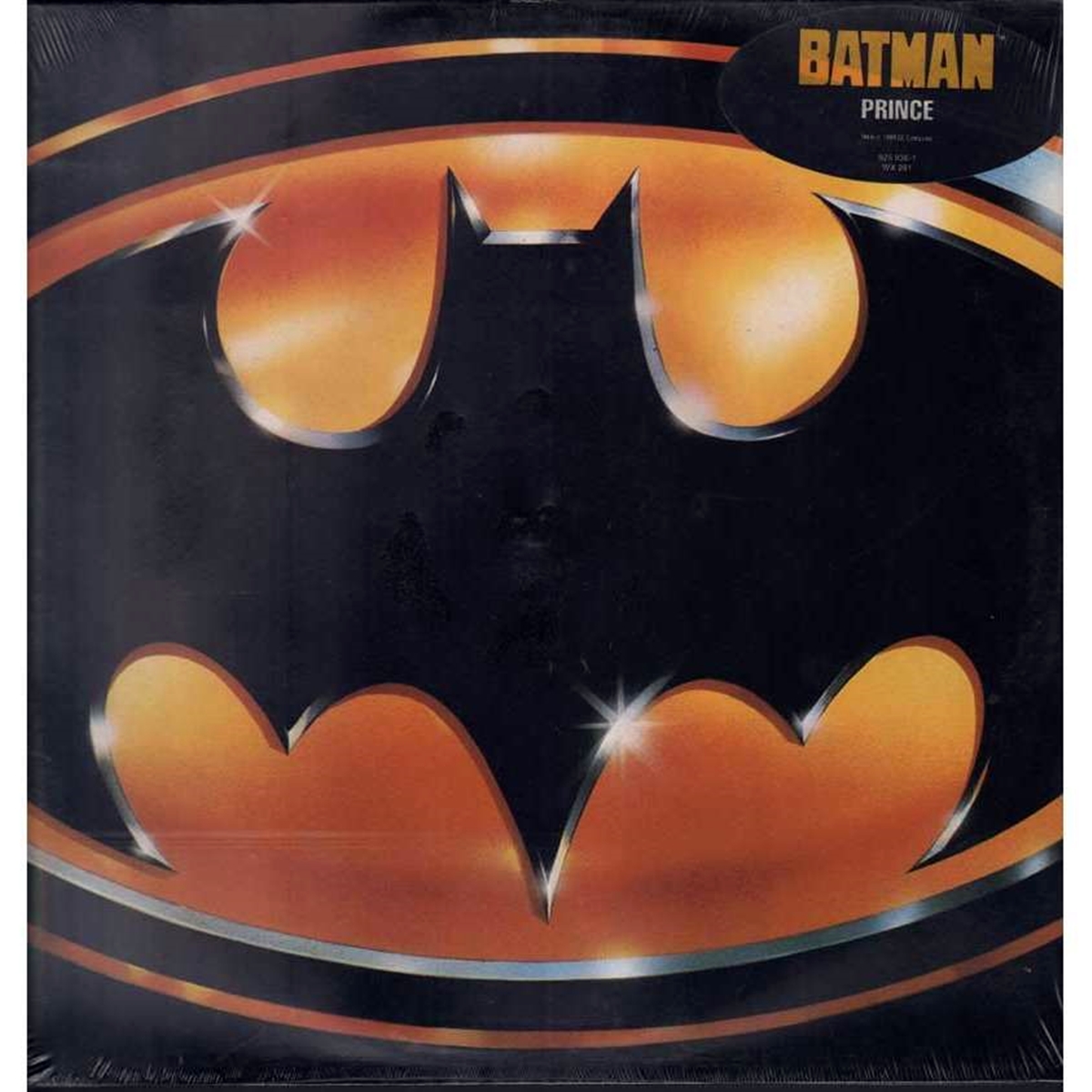 6. Batman’s Ears Were Too Tall For The Batmobile

The ears on Batman’s first mask were too tall for the Batmobile’s roof to close, so costume designers had to make a new mask with shorter ears. 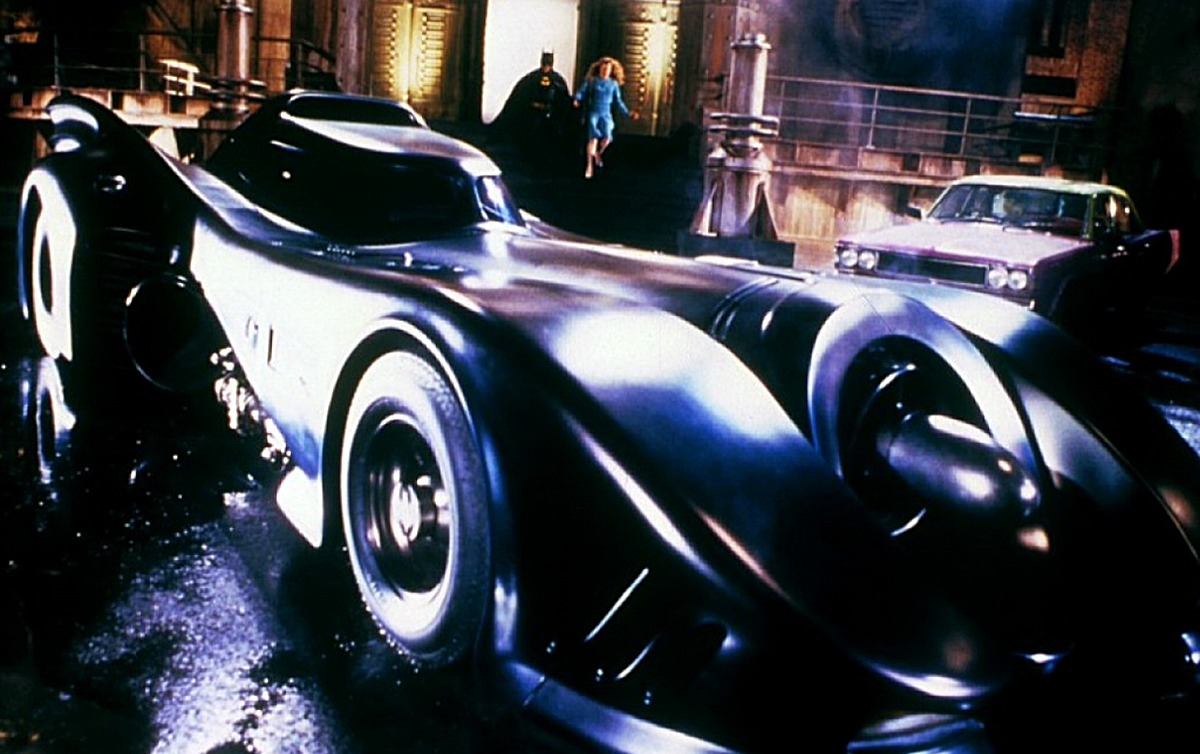 Both Tim Burton and Warner Bros. always wanted Jack Nicholson to play the Joker, but he didn’t sign up immediately so they started talking to Robin Williams. When Nicholson got word of this he finally accepted the part and Williams was shunned, leaving him so offended that he refused to star as The Riddler in Batman Forever and wouldn’t even star in a Warner Bros. film again until they apologised. 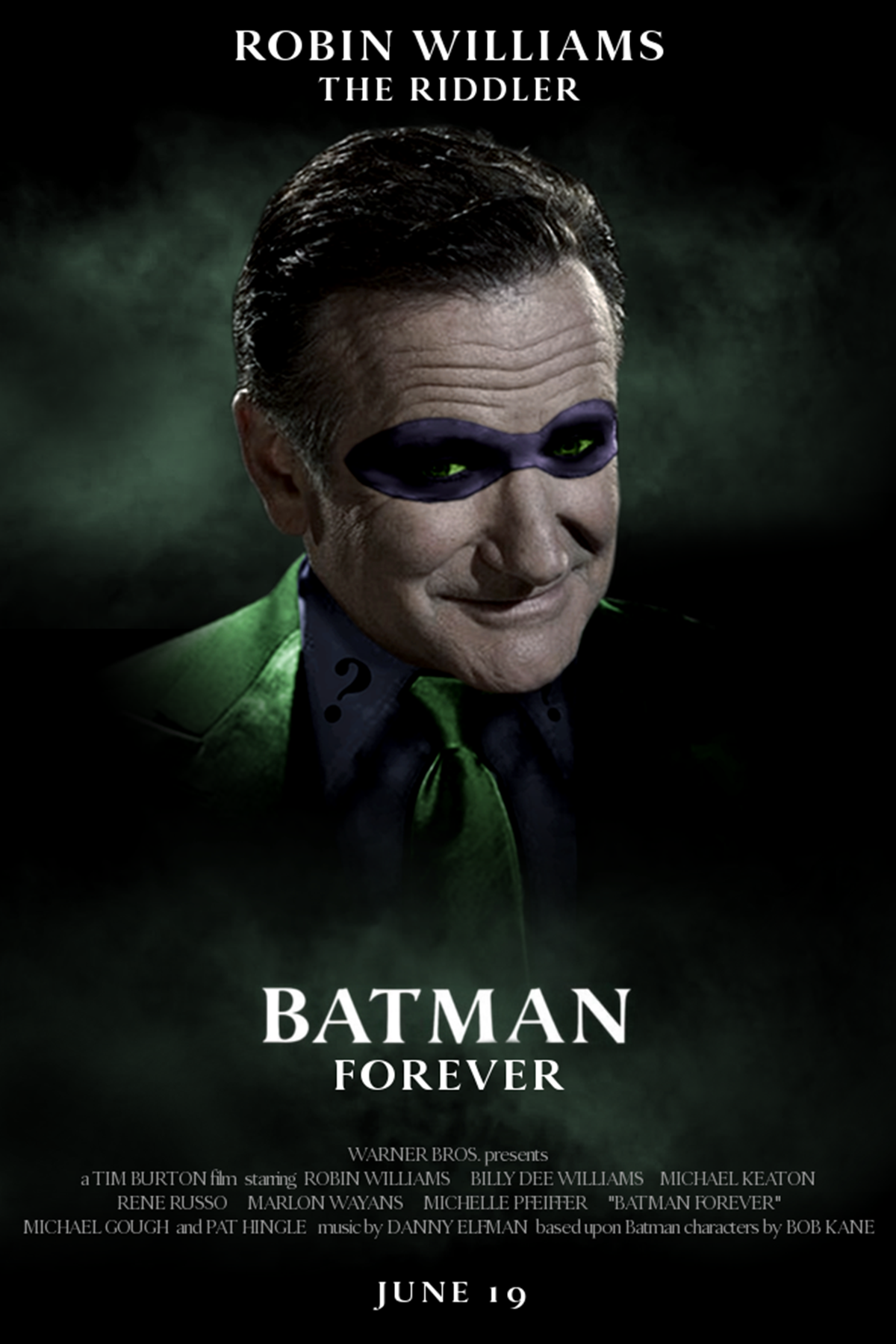 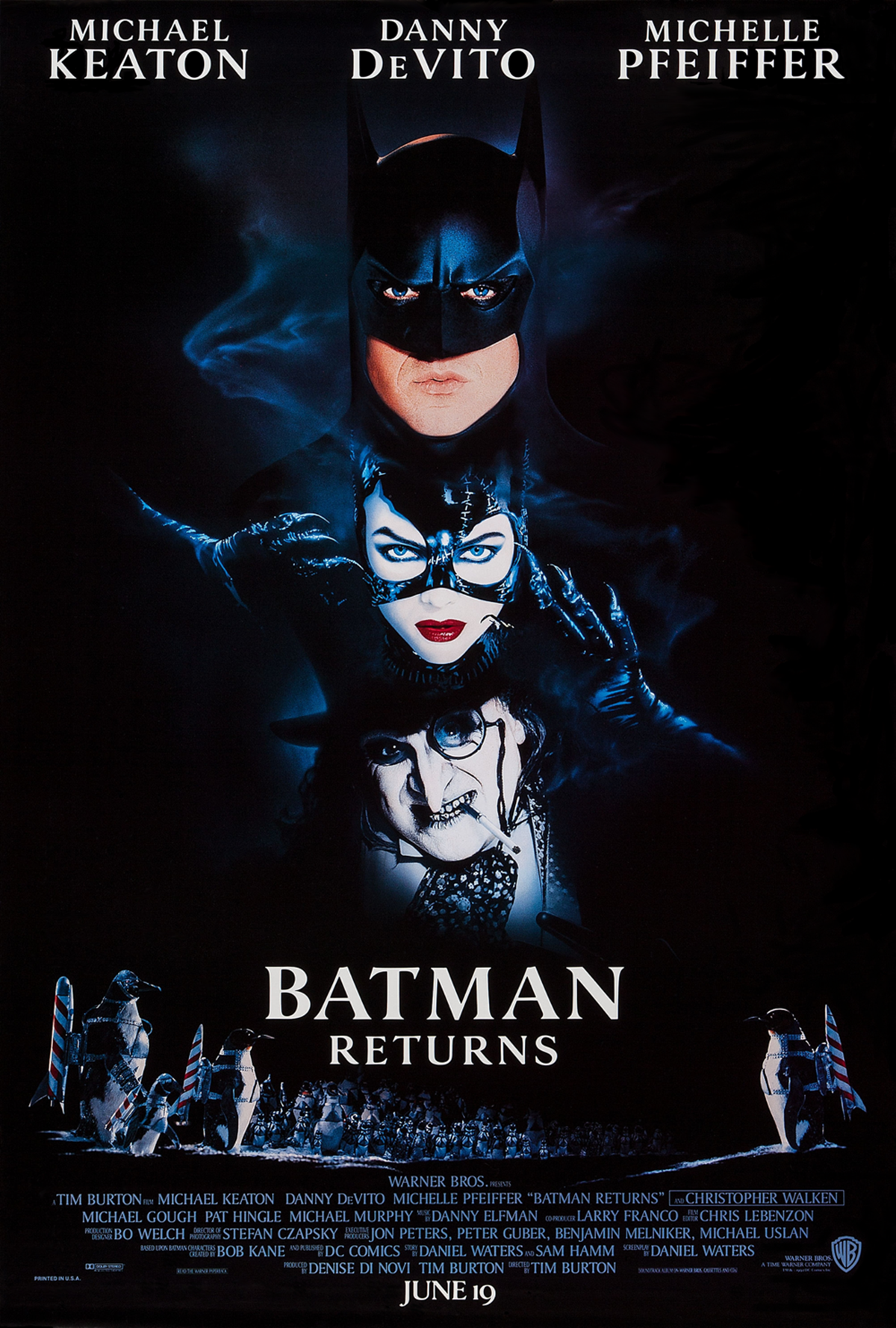 8. Michelle Pfeiffer Wasn’t The Only Choice For Catwoman

Madonna, Jennifer Jason Leigh, Cher, Bridget Fonda and Susan Sarandon were all considered for the role of Catwoman before Pfeiffer was cast. 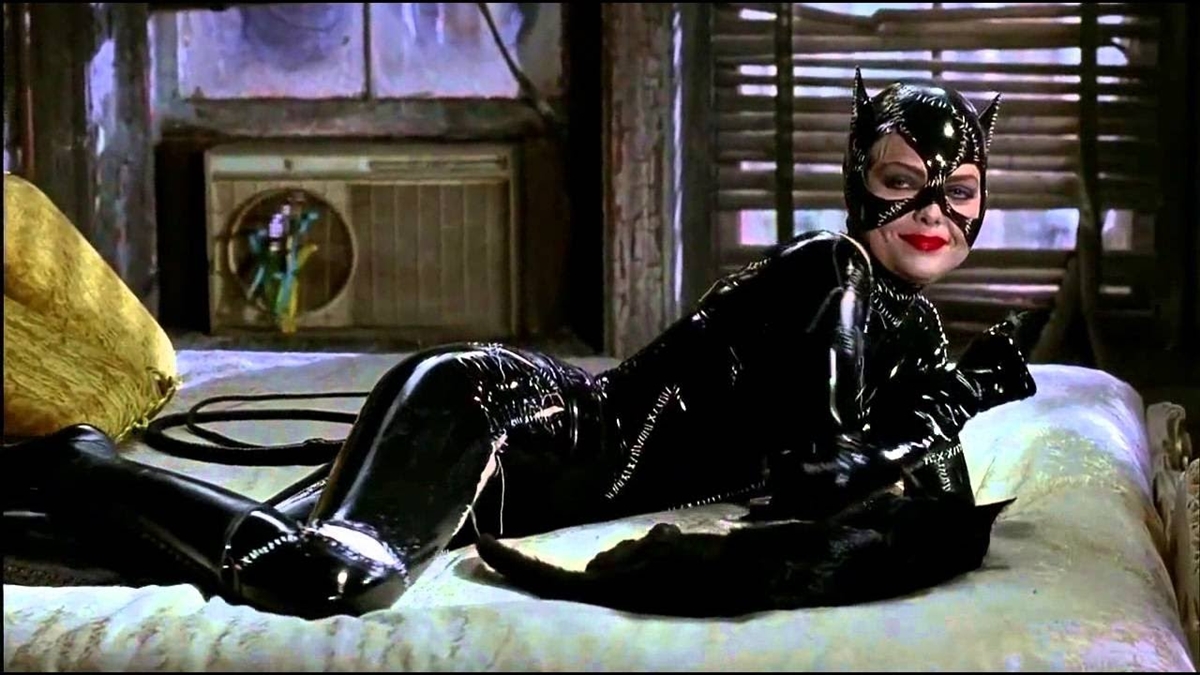 9. Marlon Brando Could Have Played The Penguin

Marlon Brando was one of several actors who were considered for the role of The Penguin before the role went to Danny DeVito. Others who were in the frame included Dustin Hoffman, John Candy, Bob Hoskins and Christopher Lloyd. 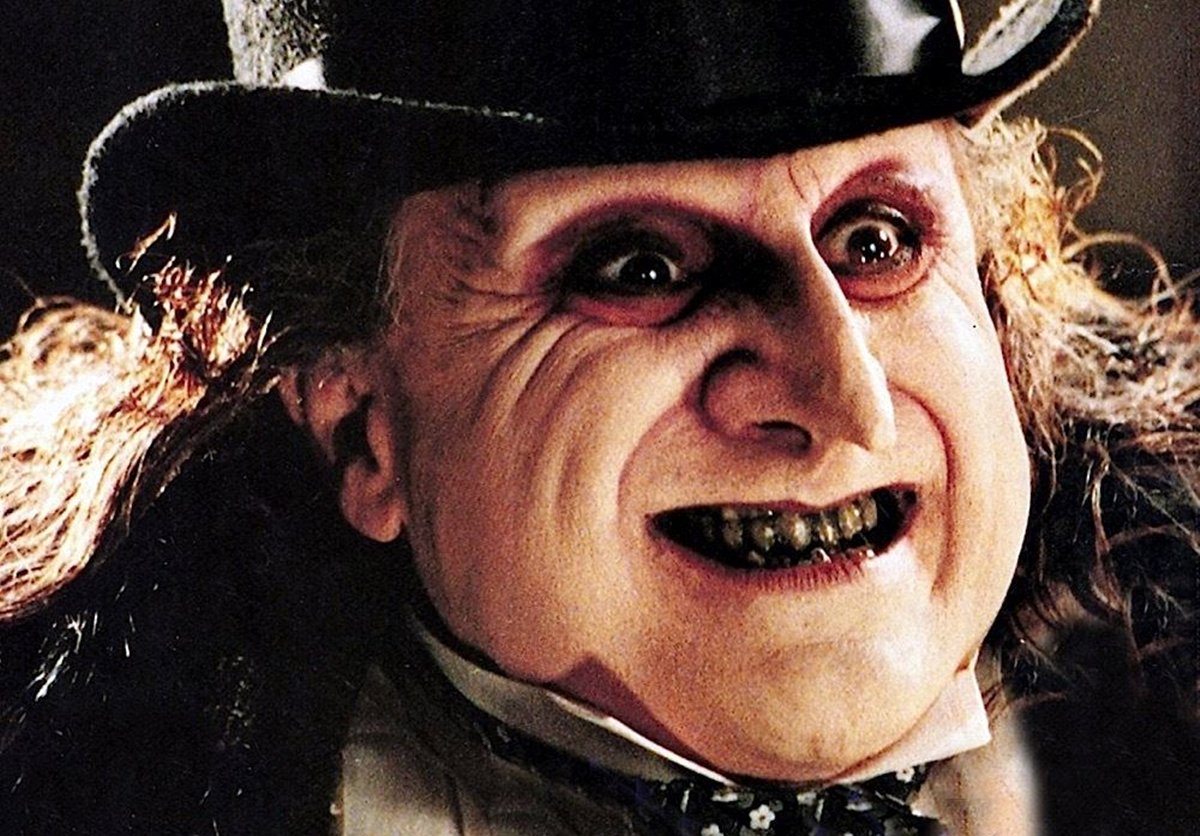 The film upset animal rights protesters when it was revealed that ‘rockets’ were strapped onto the back of penguins.

Producers claimed that the penguins were actually treated like royalty, as they were given a refrigerated trailer, a never-ending supply of fresh fish, lots of ice, and even their own swimming pool! 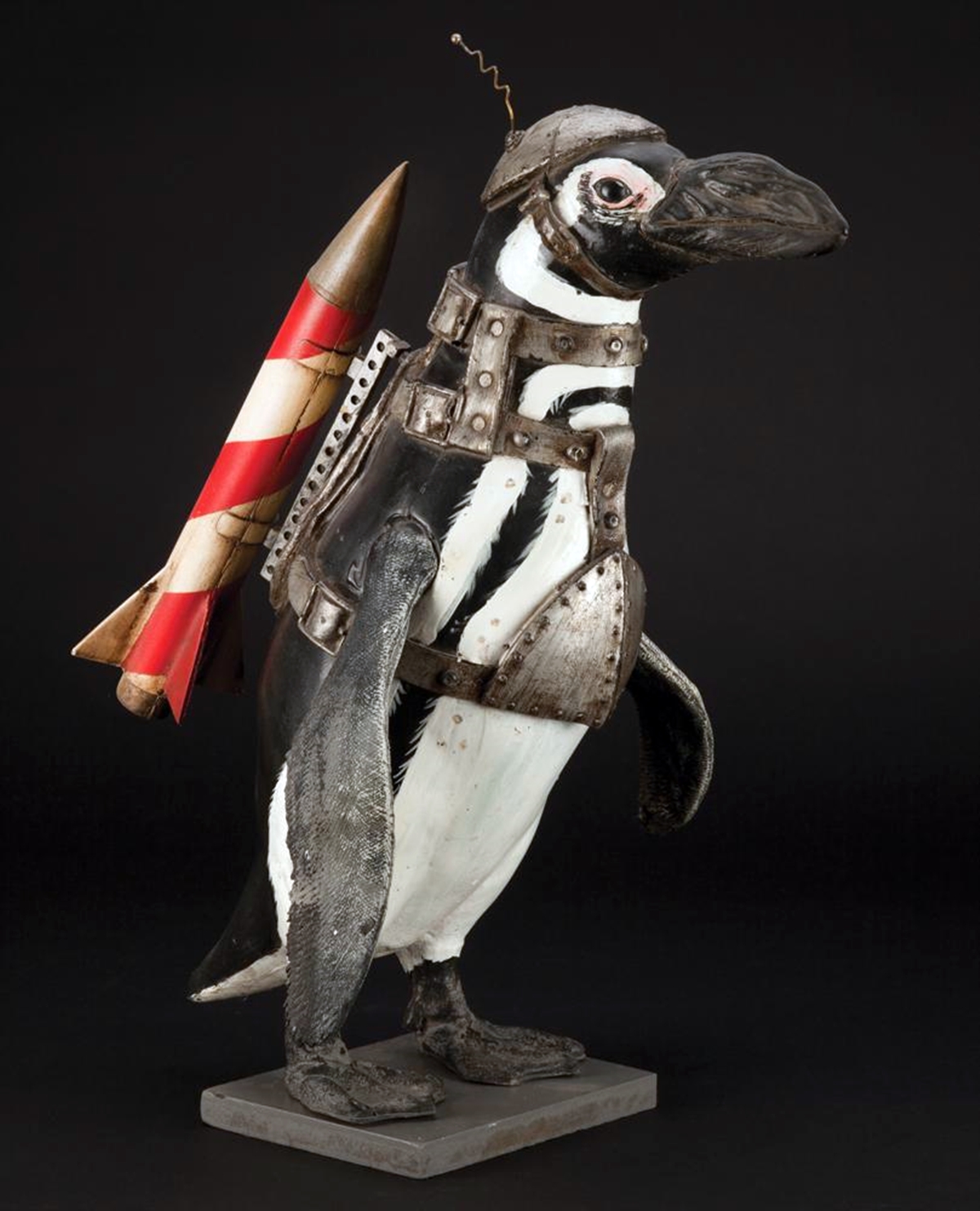 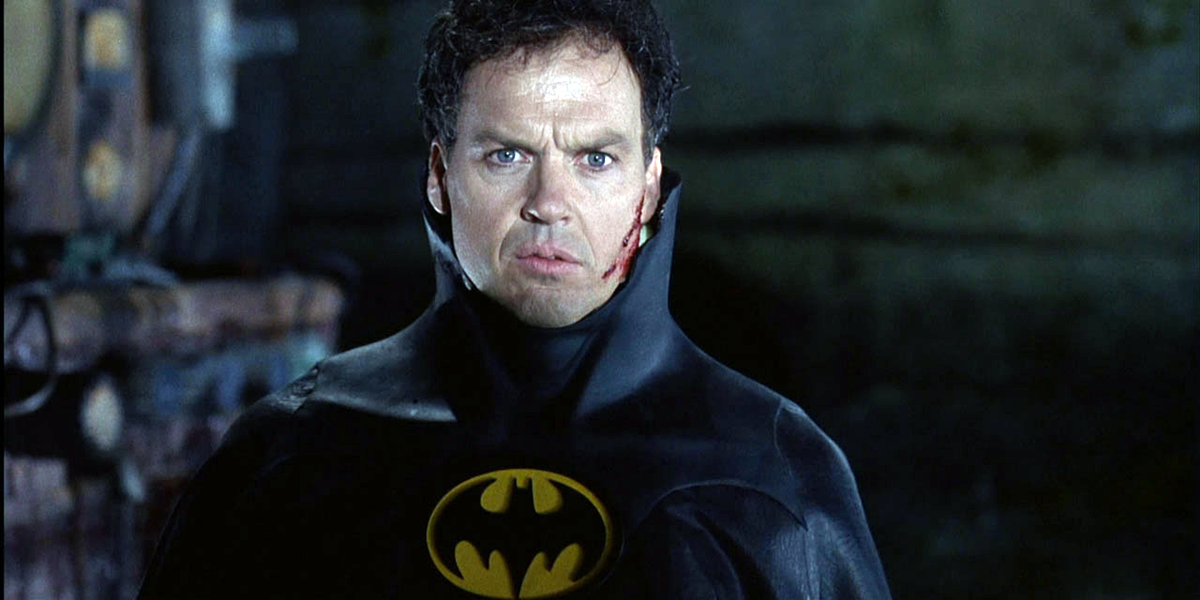