Science fiction films have been some of the most successful of all time, with big budget movies that take us to new worlds, dystopian futures and even re-write history itself.

We also meet new races and creatures, and take part in amazing adventures across time and space. The 80s had some classic sci-fi movies, many of which have really stood the test of time and hold their own today against modern sci-fi films.

Let’s take a look back at some of the best sci-fi films the 80s had to offer. 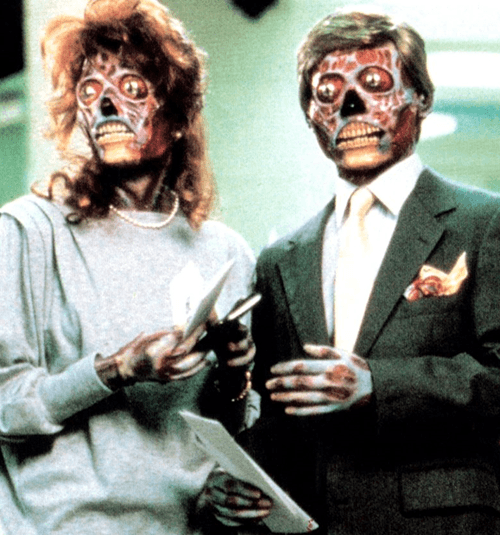 An unusual film that sees a World where aliens have invaded and can only be seen with special glasses. Rowdy Roddy Piper isn’t the best actor in the World but he gave this film a cheesy campness we loved! 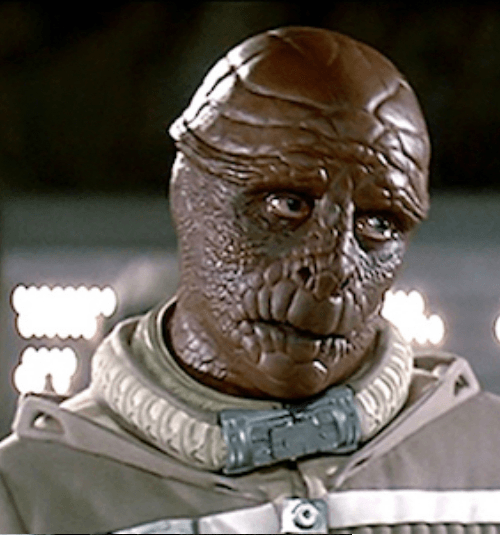 Playing on the rising popularity of video games at the time, The Last Starfighter saw a boy being “trained” by playing the latest game ready to take part in the biggest battle of his life in a classic sci-fi film that was aimed at a younger audience. 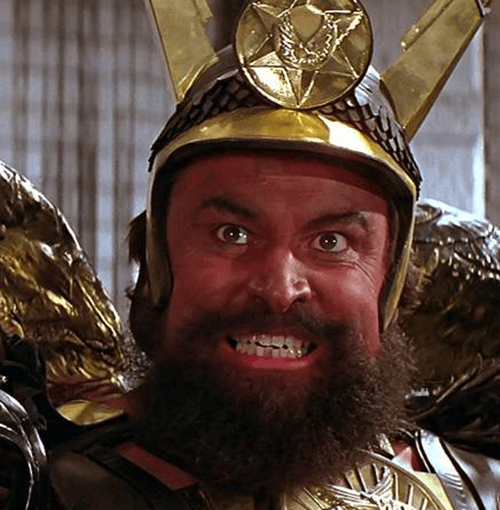 One of the campest and cheesiest films of all time, but probably one of the most enjoyable too. This film is totally over the top but just great fun from start to finish, and with a great soundtrack to boot. 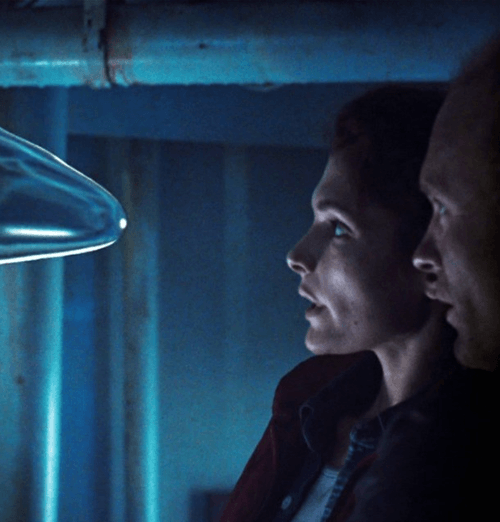 A film that has gained a big fan base in the years since its release, The Abyss is a very good example of how to do Sci-Fi with a proper story and characters that you grow to care about. 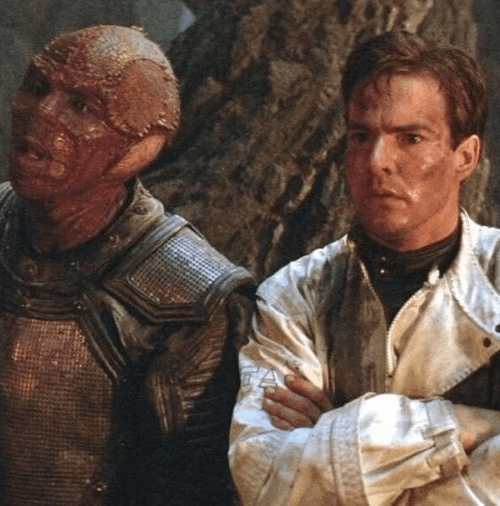 A tale of two men from different species who are forced to work together, this looks at racism and how we treat each other by putting it in a different context and is very well made. 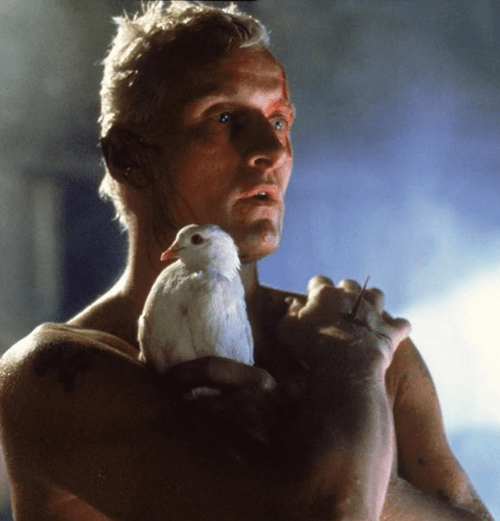 One of the most iconic sci-fi films of all time, not just the 80s, Blade Runner was not successful on its release but has since become one of the best-loved sci-fi films, often imitated but rarely bettered. 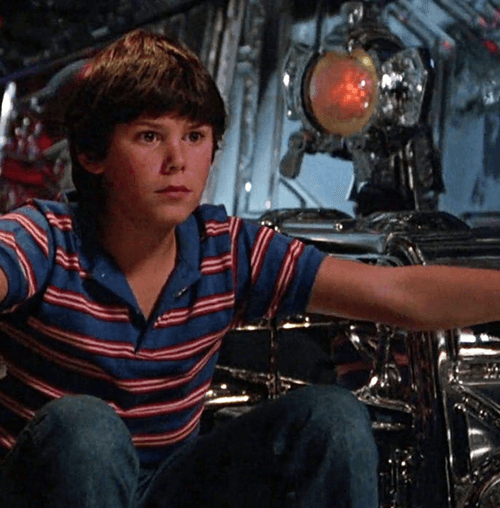 A sci-fi film aimed at a younger audience, this tried to capitalise on the success of ET and was an enjoyable and fun film in its own right with interesting characters and set pieces that draw us in. 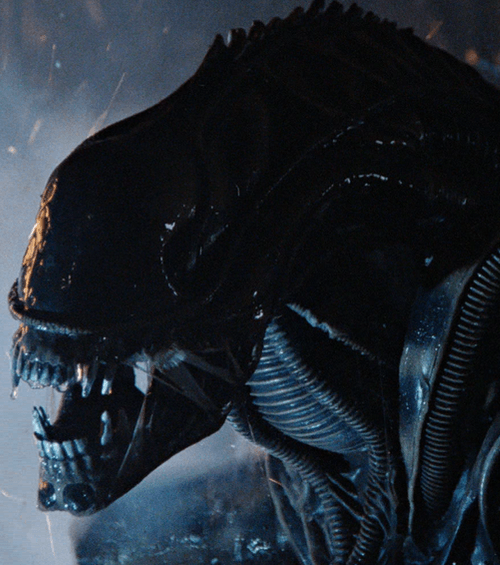 Following on from Alien which was an outright horror film, Aliens was in a totally different genre of sci-fi action and it ramped up the action and violence and is a fantastic film to watch over and again. 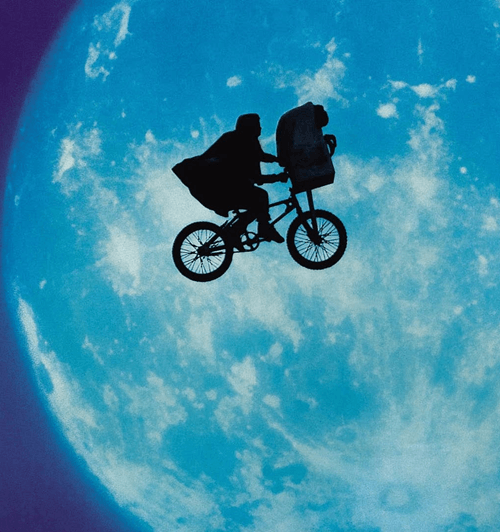 One of the most instantly recognisable characters from any film and the scene in which they fly past the moon on their bikes is one of the most iconic in cinema history – a classic film in every sense. 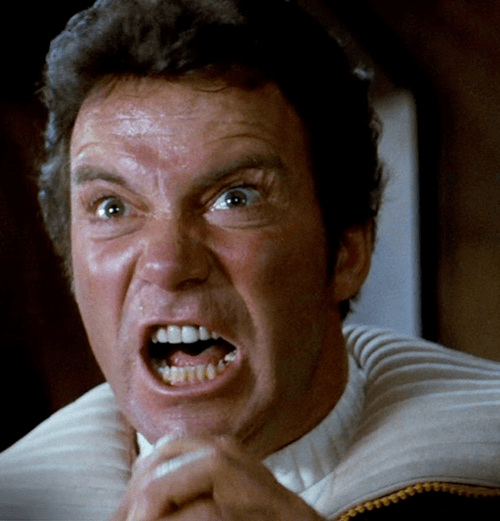 Widely regarded as the best of the movies starring the original Star Trek cast, this film was not afraid to shock us with big deaths and showed that William Shatner truly is an exceptional and strong actor! 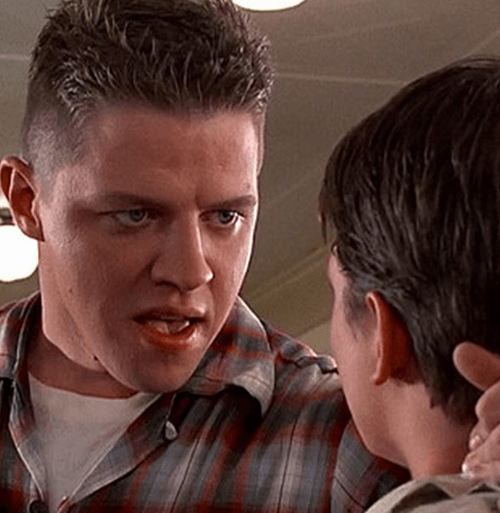 An 80s classic that is as synonymous with the decade as synth pop and big hair! Marty McFly and Doc Brown started their epic adventures across time in this film and we loved every minute of it! 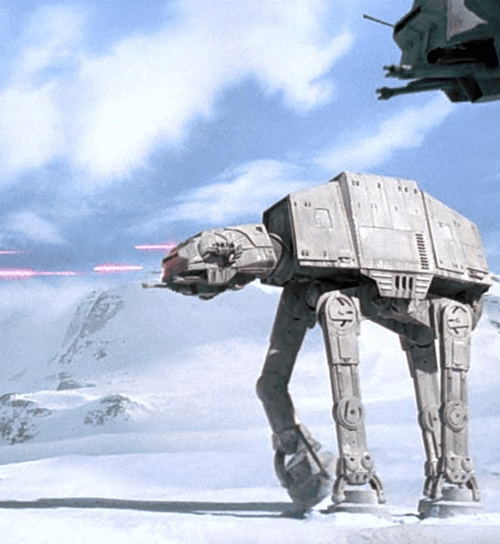 The second of the original Star Wars trilogy, many regard this the best of the series, it was darker and deeper than the original and had some amazing scenes, starting off with the awesome Battle of Hoth!