As a child we had little or no comprehension of what was critically acclaimed or even popular when it came to the world of films. We simply liked what we liked, didn’t like what we didn’t like, and if we had favourite films then we would watch them over and over until the VHS tapes had worn out! 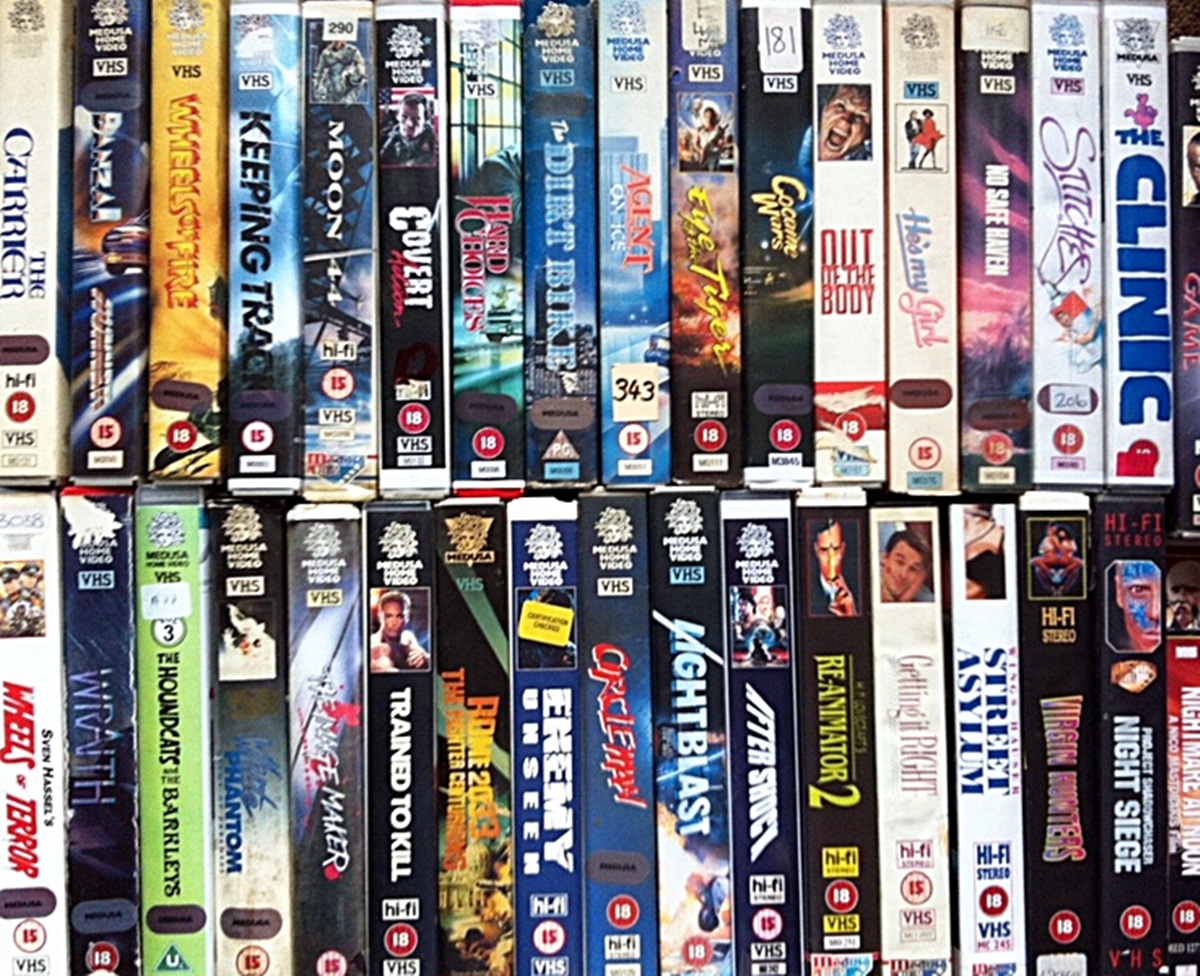 Below is an alphabetical list of 12 films that we loved (and still love) even though they were not at all well regarded by critics. Please do let us know which was your favourite by posting a comment, as well as telling us about films you believe we should have included on the list!

Flashdance has a score of 39 out of 100 on Metacritic because of ‘generally unfavourable reviews’ In fact, both the film studio and the director were convinced that the film would do badly, but it actually became a box office success, becoming the third highest grossing film of 1983 in the US, with an overall worldwide gross of more than $100 million. 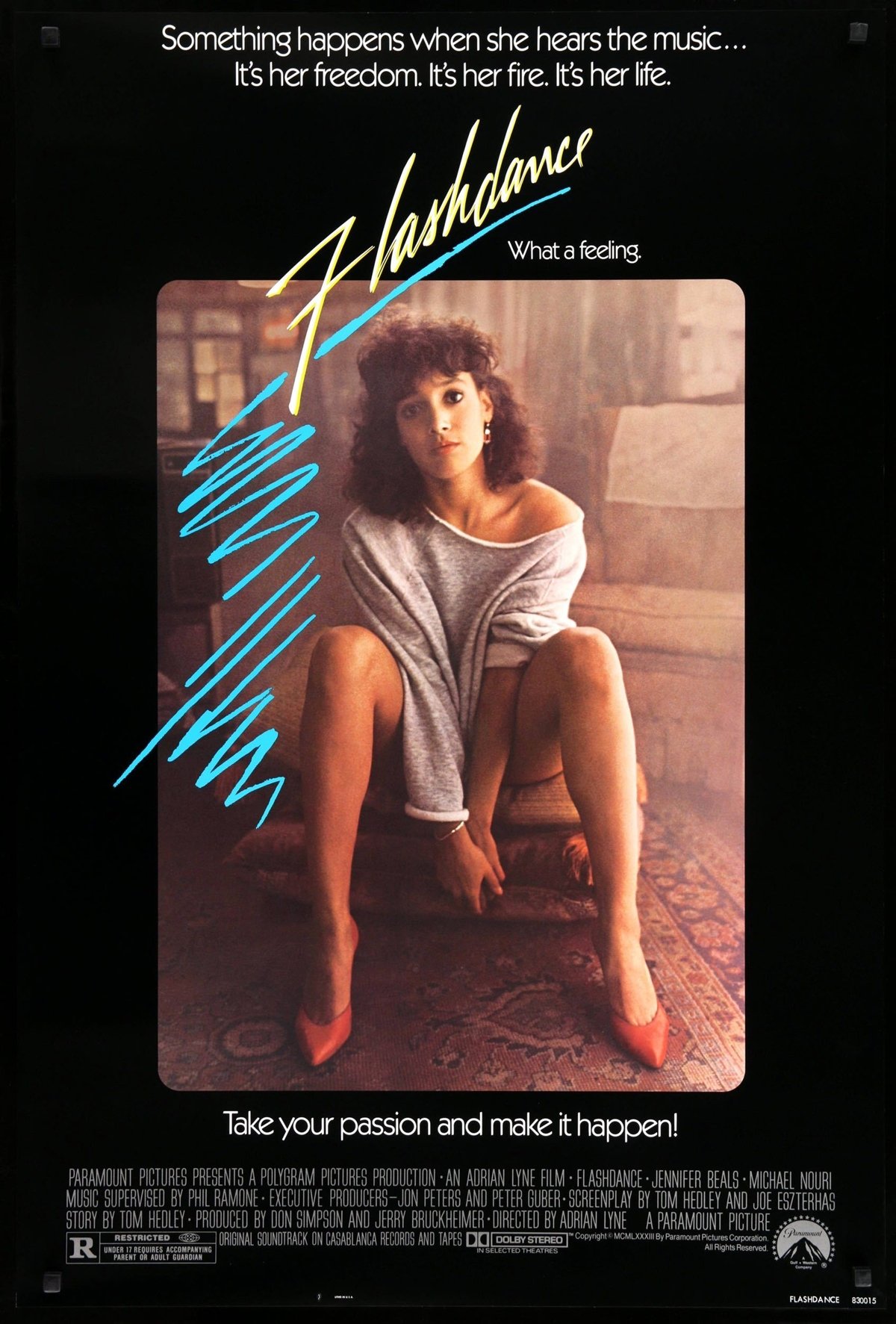 We concede that Ghostbusters II is far inferior to the classic original, but we still love it even though it was clearly dumbed down to appeal to a younger audience. 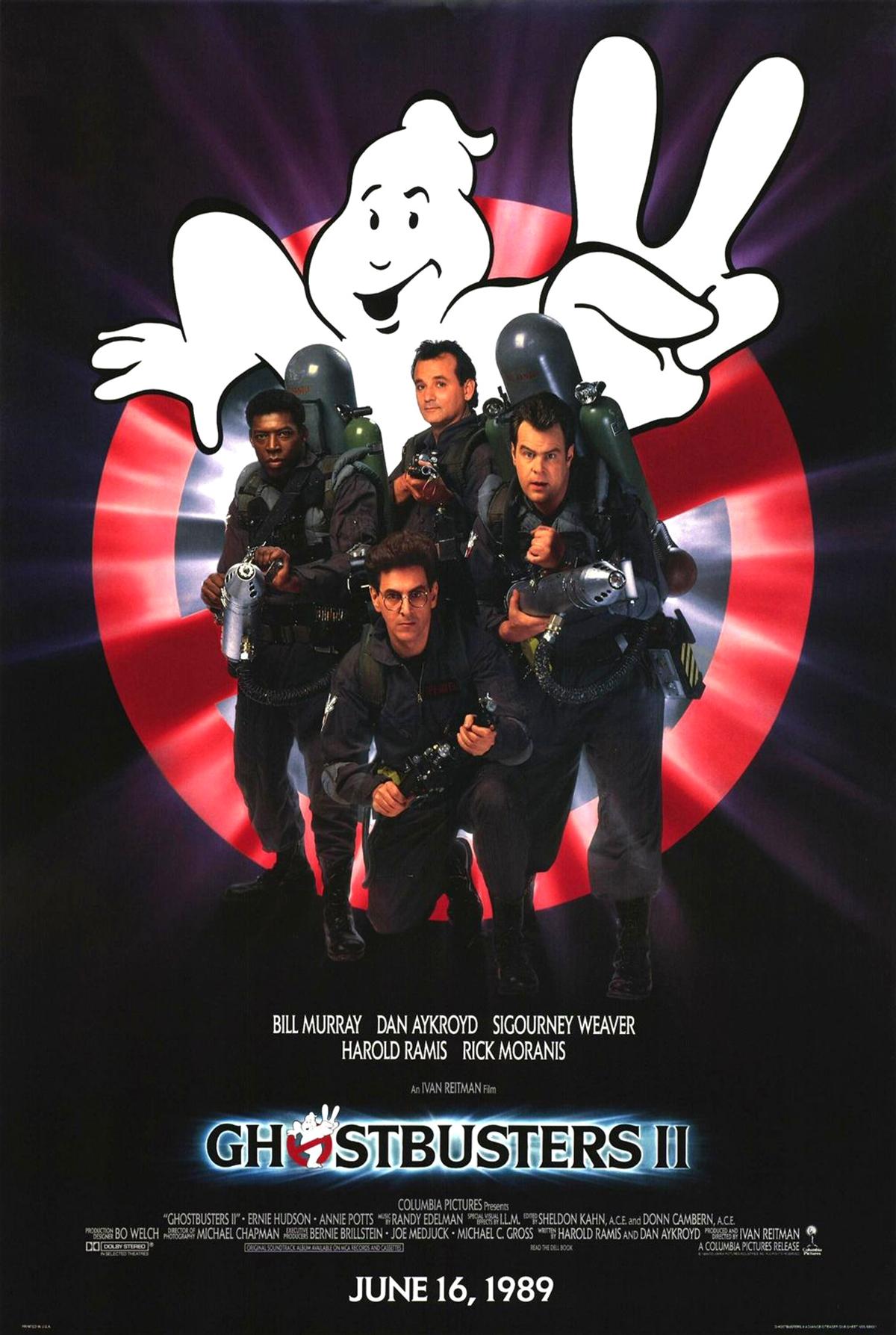 3. Honey I Shrunk The Kids

How Honey I Shrunk the Kids only has a score of 63 on Metacritic we have no idea, because to our minds it’s one of the best films of our childhood. We don’t know about you, but we really wanted to be small too so we could make friends with Ants at the bottom of our garden! 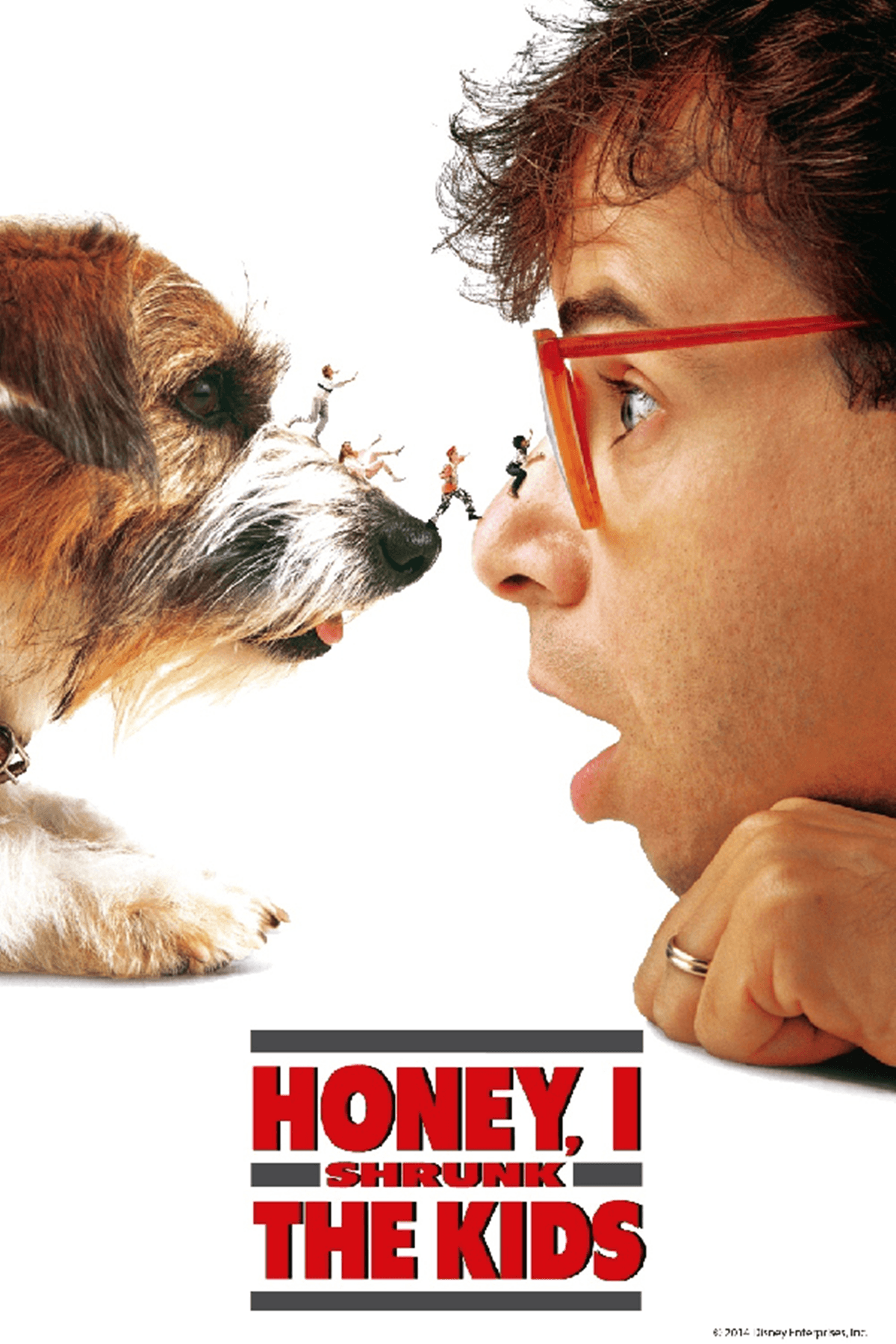 Hook is even derided by its director Steven Spielberg, who recently said of it: “I still don’t like that movie. I’m hoping someday I’ll see it again and perhaps like some of it”. Critics agreed, giving it an average score of 52 out of 100 on Metacritic. Are we the only ones who think that it’s an absolute kids classic? 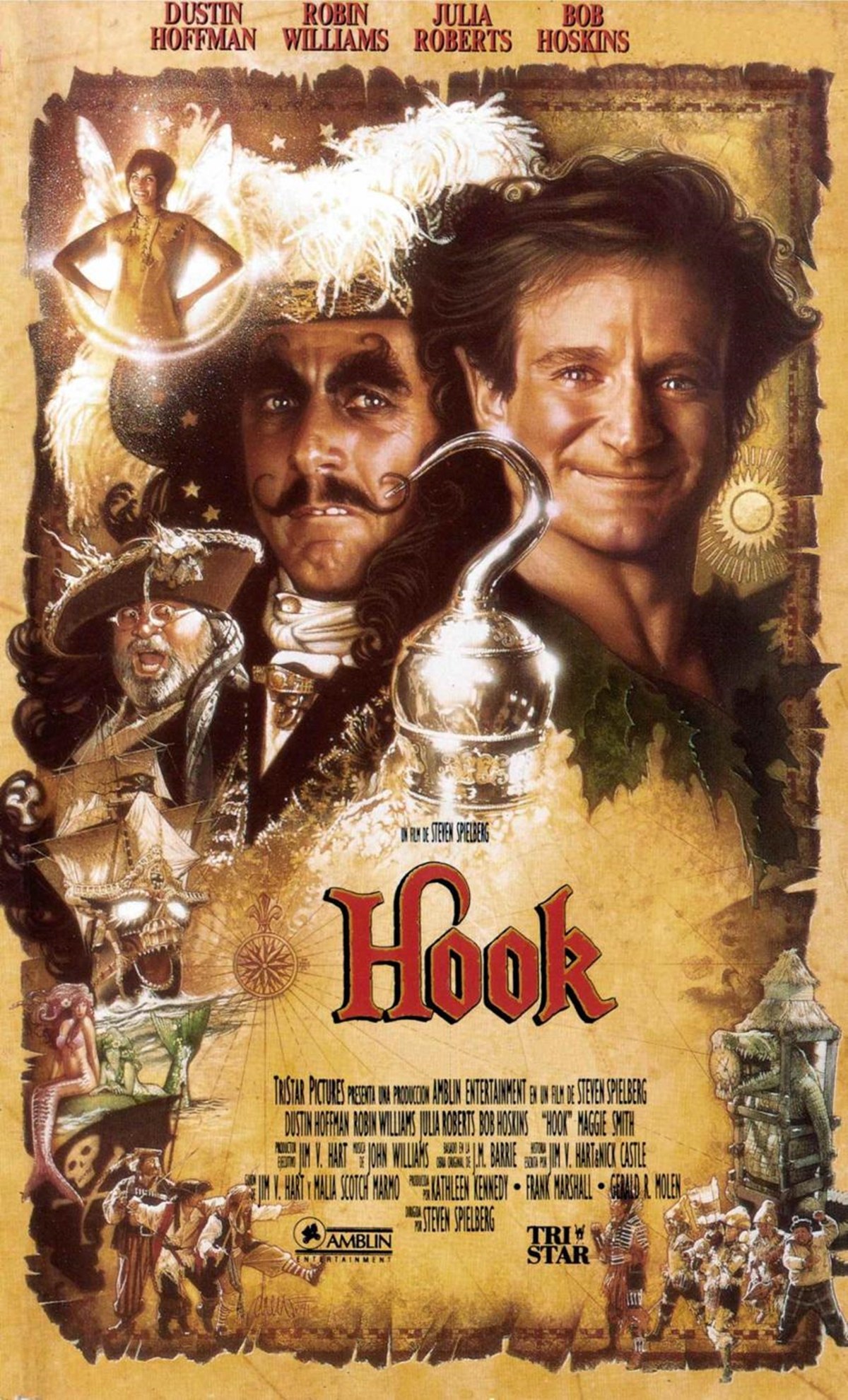 Labyrinth was not only panned by the critics, but it was clear that the general public weren’t to keen on it either after it grossed only $12.9 million in the US. It has however gained a cult following in the years that followed, and we know that many of you love it just like we do! 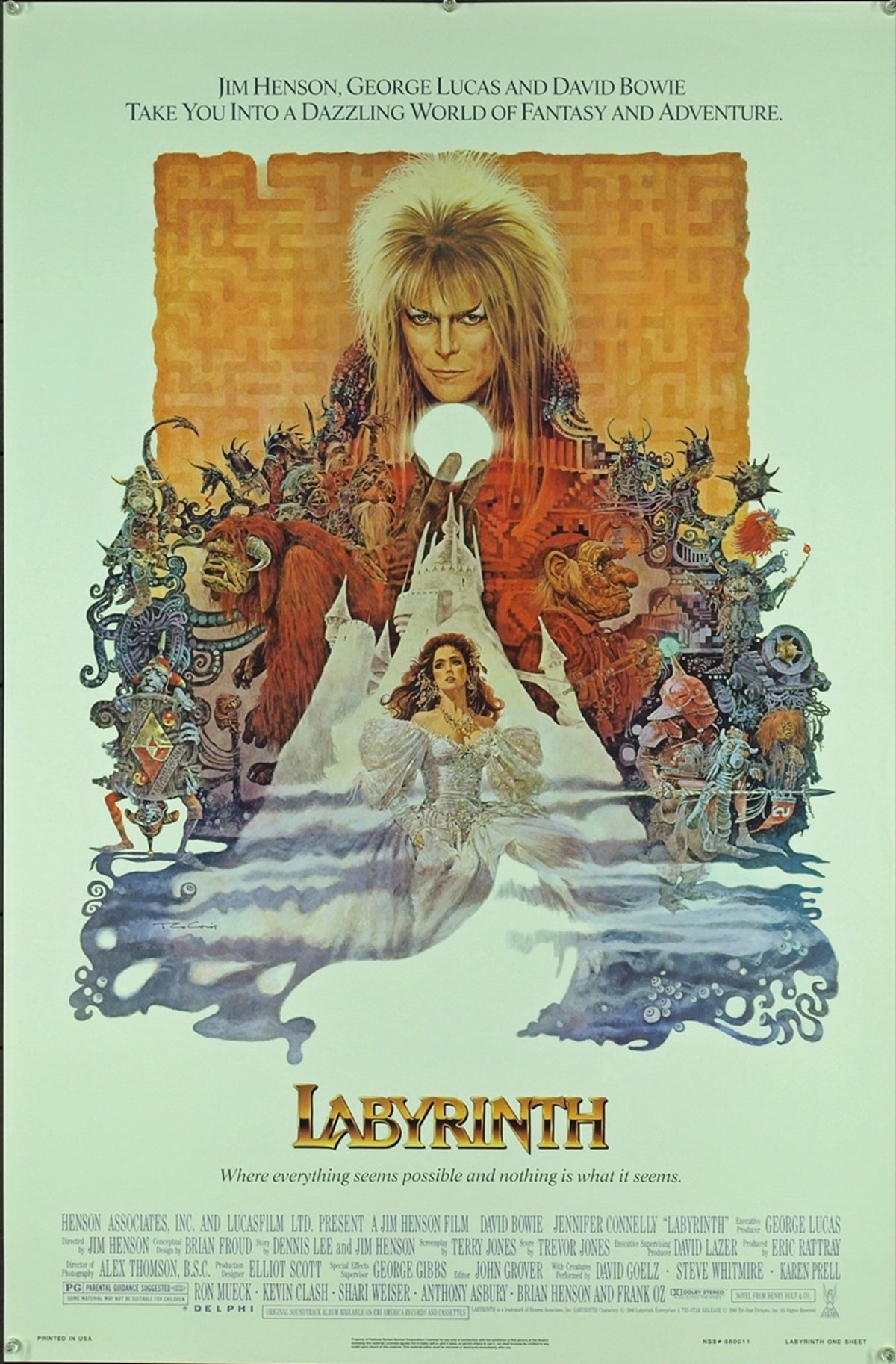 Why is Santa Claus: The Movie so popular with us 80s kids when the critics absolutely despised it? Perhaps it’s because, while it may be far from the best film ever made, as children it filled us with the joy and wonder of Christmas better than any other film managed to do. Remembering Santa pulling off the ‘Super Duper Looper’ still gets our hearts racing. 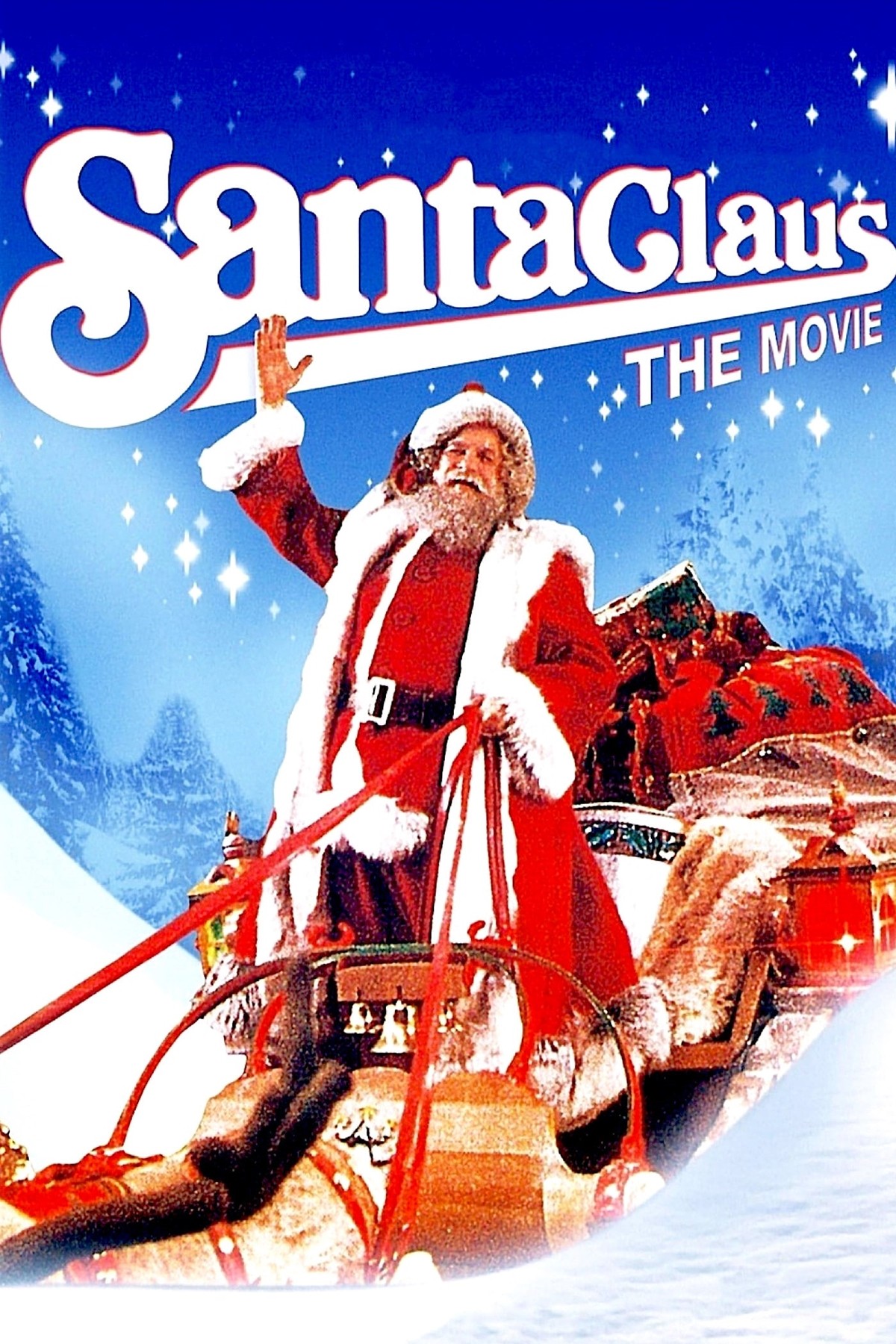 With 50 out of 100 on Metacritic, it’s clear that critics didn’t think too much of the 1986 film Short Circuit. We however have incredibly fond memories of this heartwarming tale about a military robot that is struck by lightning. “Johnny 5’s alive!” 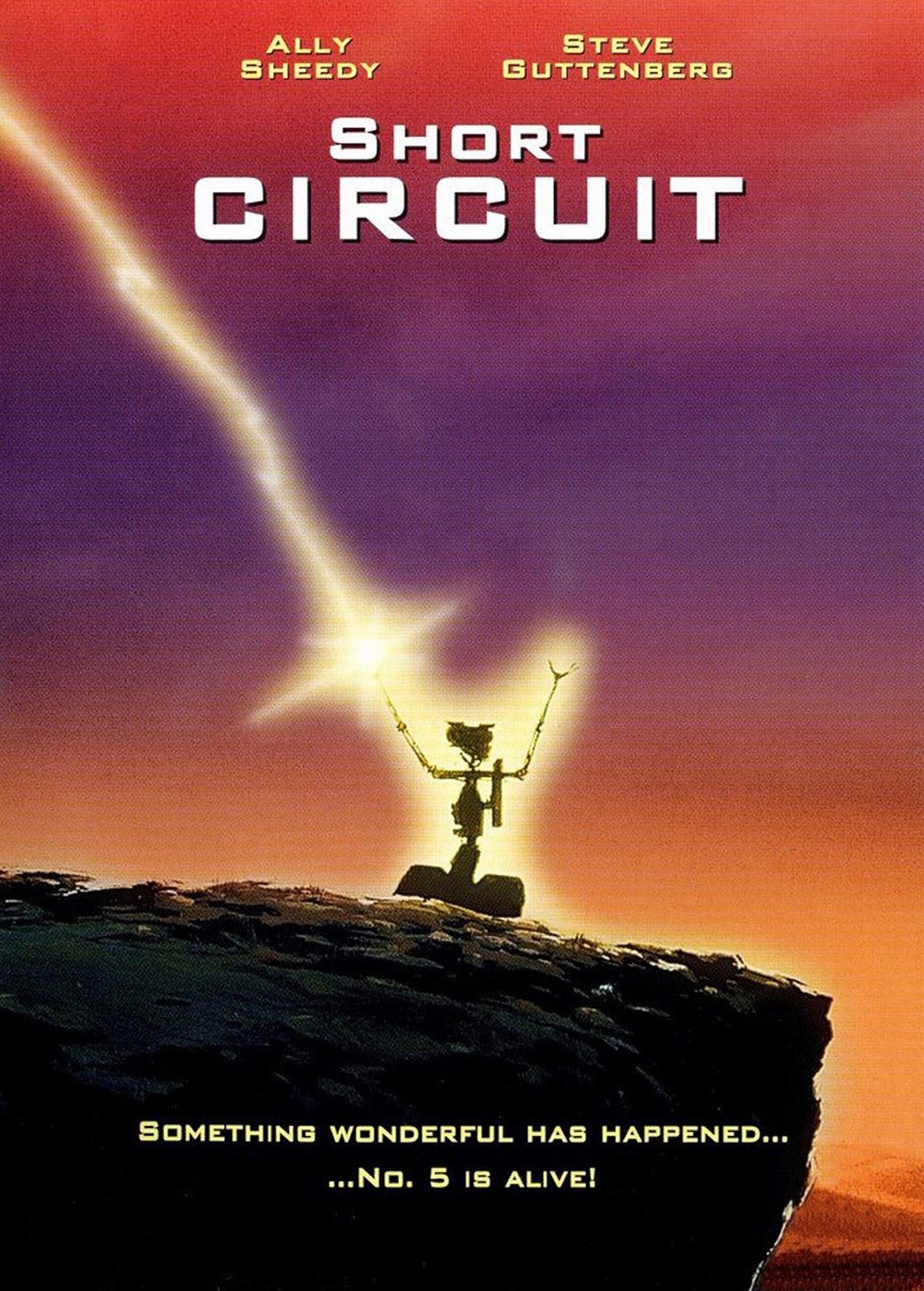 Splash is one of the highest rated films on this list, but we know that many of you consider it to be an absolute classic, rather than a film that’s simply ‘pretty good’. 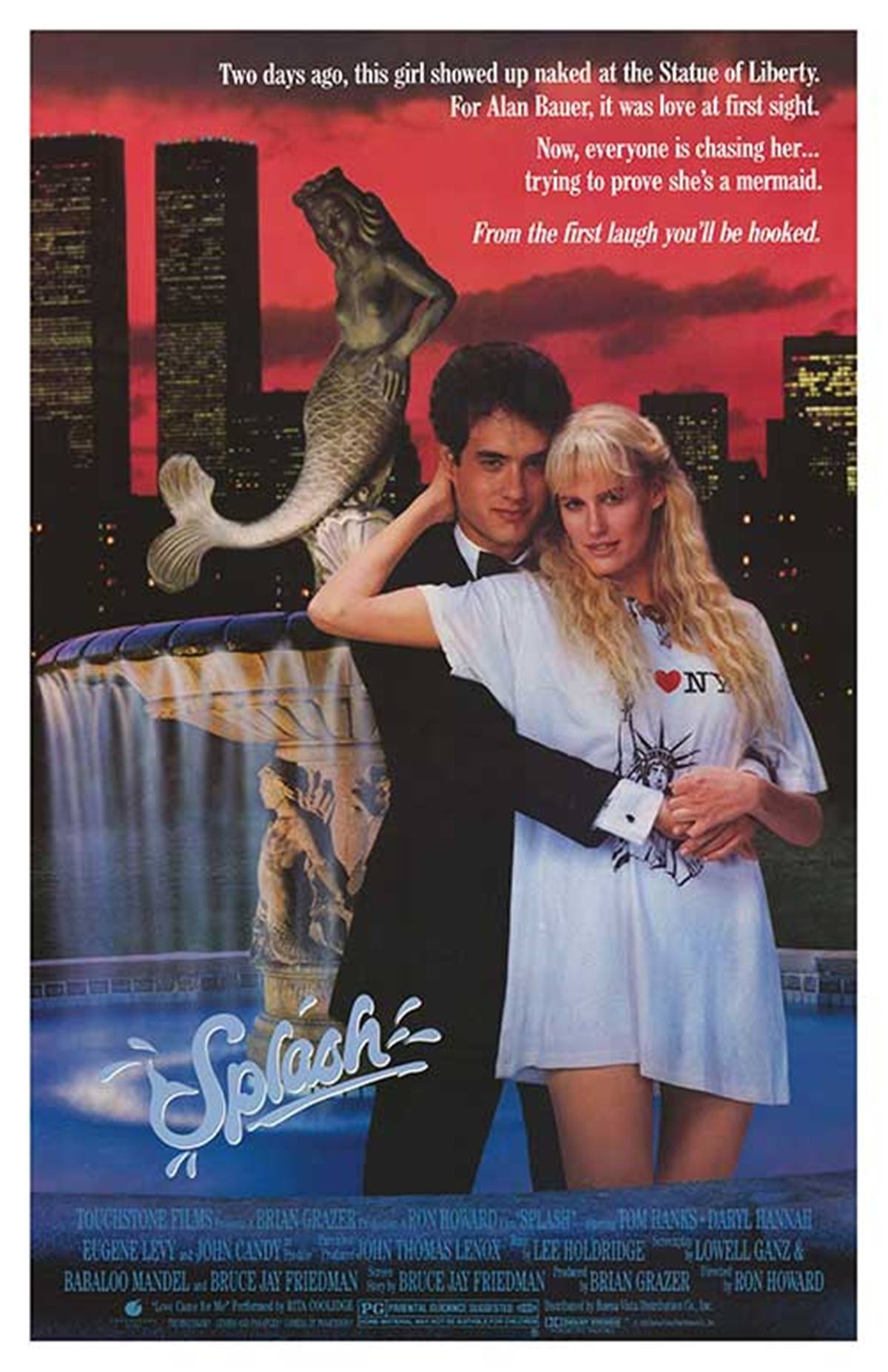 Many weren’t confident that the Michael J. Fox starring Teen Wolf would be a success. In Brazil it was renamed ‘Garoto do Futuro’ (Boy From The Future), in an obvious attempt to cash in on the success of Back to the Future. Not only that, but in Italian dub of the film, the name of Fox’s character was even changed from Scott to Marty! 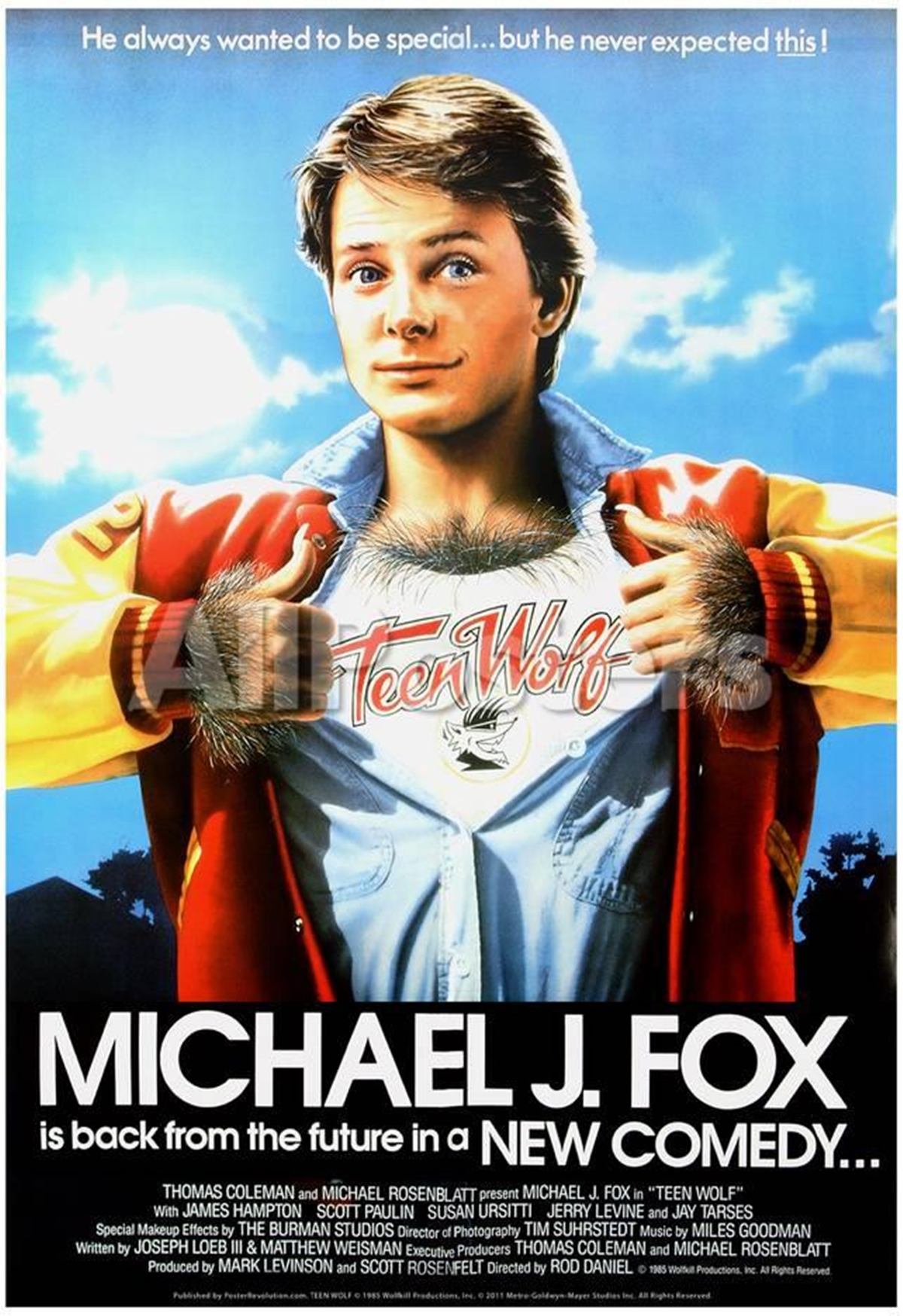 Can you believe that The NeverEnding story only scores 46 out of 100 on Metacritic? We consider this one of the greatest fantasy films of our childhood, and we know we’re not alone! 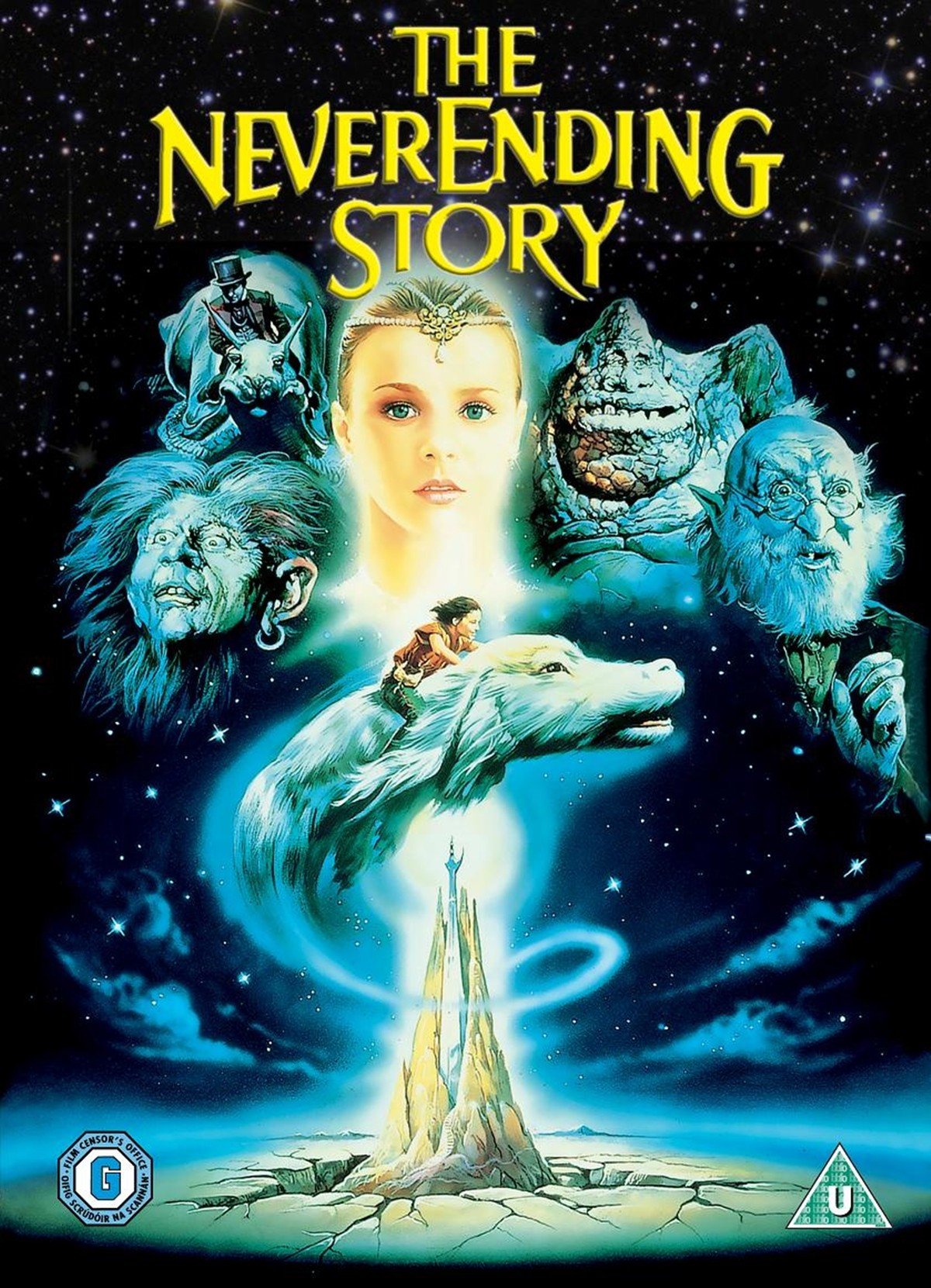 Why Turner & Hooch scores a measly 36 out of 100 on Metacritic we we cannot understand. What’s not to like in a film that sees multiple Oscar winner Tom Hanks teaming up with a dog? 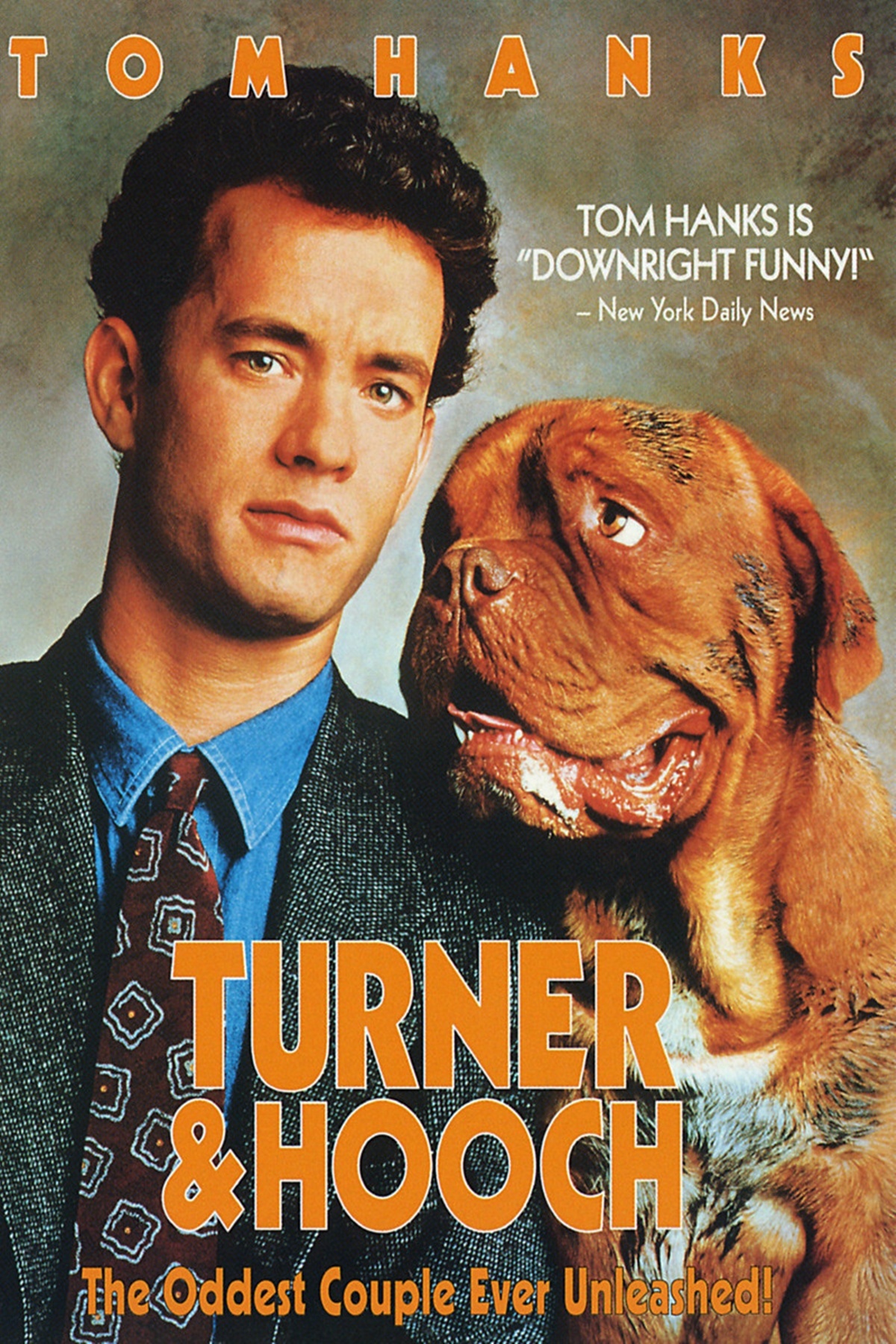 Another film completely panned by critics but which us children of the 80s remember with much fondness, Weird Science was of course written and directed by John Hughes and starred Anthony Michael Hall, Ilan Mitchell-Smith, and Kelly LeBrock. 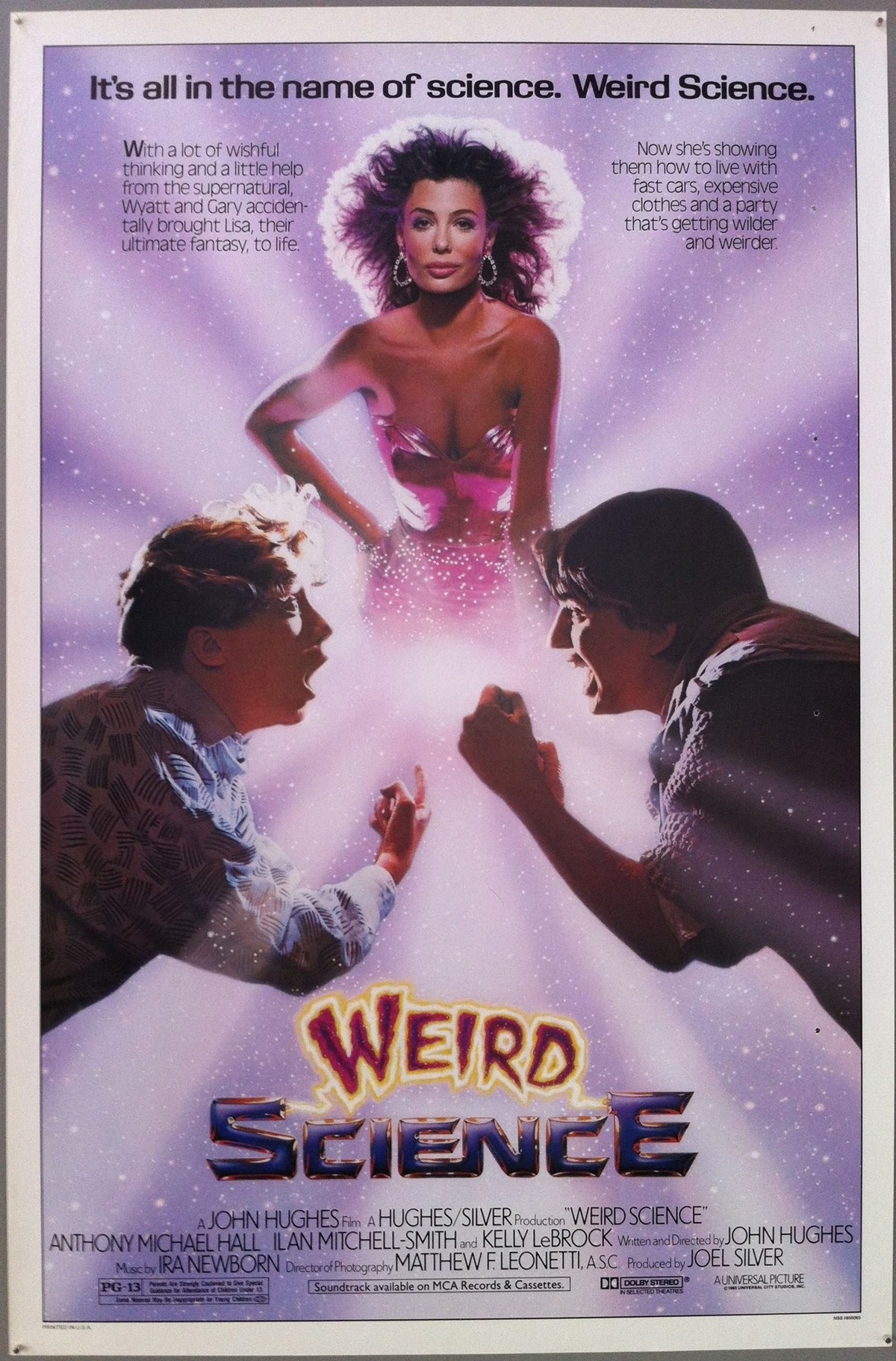 Be sure to spread some lovely, warm, nostalgic movie memories to your friends and family by sharing this post with them!