Porky’s is one of those bizarre films that has found its own place in history and kind of created a genre of its own. A ‘sex comedy’ first released in 1981, Porky’s eventually paved the way for several popular franchises including the American Pie and Road Trip movies. The film centres around a group of high school students who decide to lose their virginity by paying for a prostitute – an escapade which of course goes badly wrong. Throw in some seriously X-rated antics concerning a girls shower room, plus a light-hearted examination of police racism, and you’ve got a bizarre cult classic in Porky’s.

Despite its subject matter, the film performed well at the box office and has often been lampooned and copied. With that in mind, let’s take a look back at 12 fascinating facts you never knew about Porky’s. Enjoy!

1. It did very well in Canada 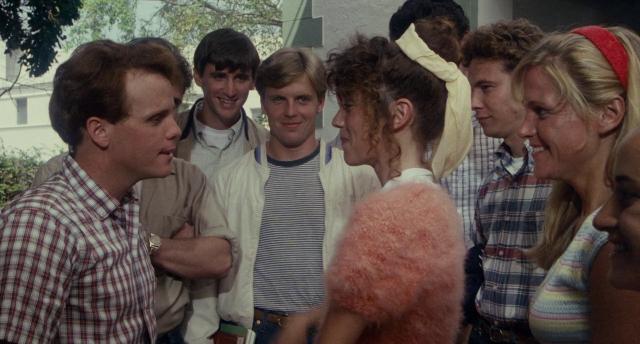 Porky’s was the highest ever grossing film at the Canadian box office, an accolade that it held on to for a very long time. The movie itself was actually a joint venture between a Canadian and an American film studio.

2. It held that record for almost a quarter of a decade 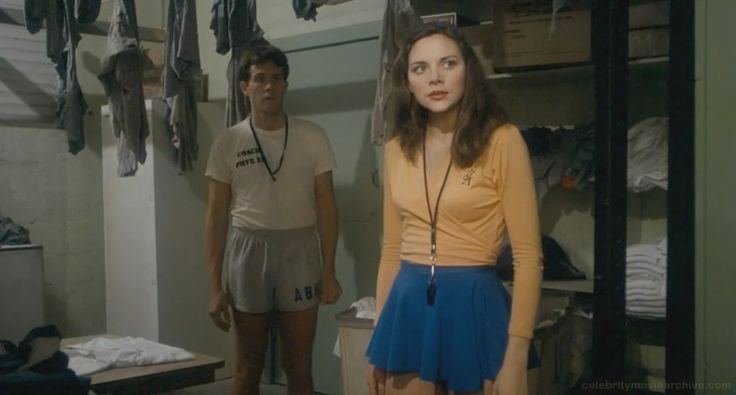 Porky’s remained the highest grossing film in Canada for 24 years until Bon Cop Bad Cop was released in 2006. Since then it has also been overtaken by Resident Evil: Afterlife, but Porky’s still remains in the top 3 which is a great achievement!

3. The film is based on real events 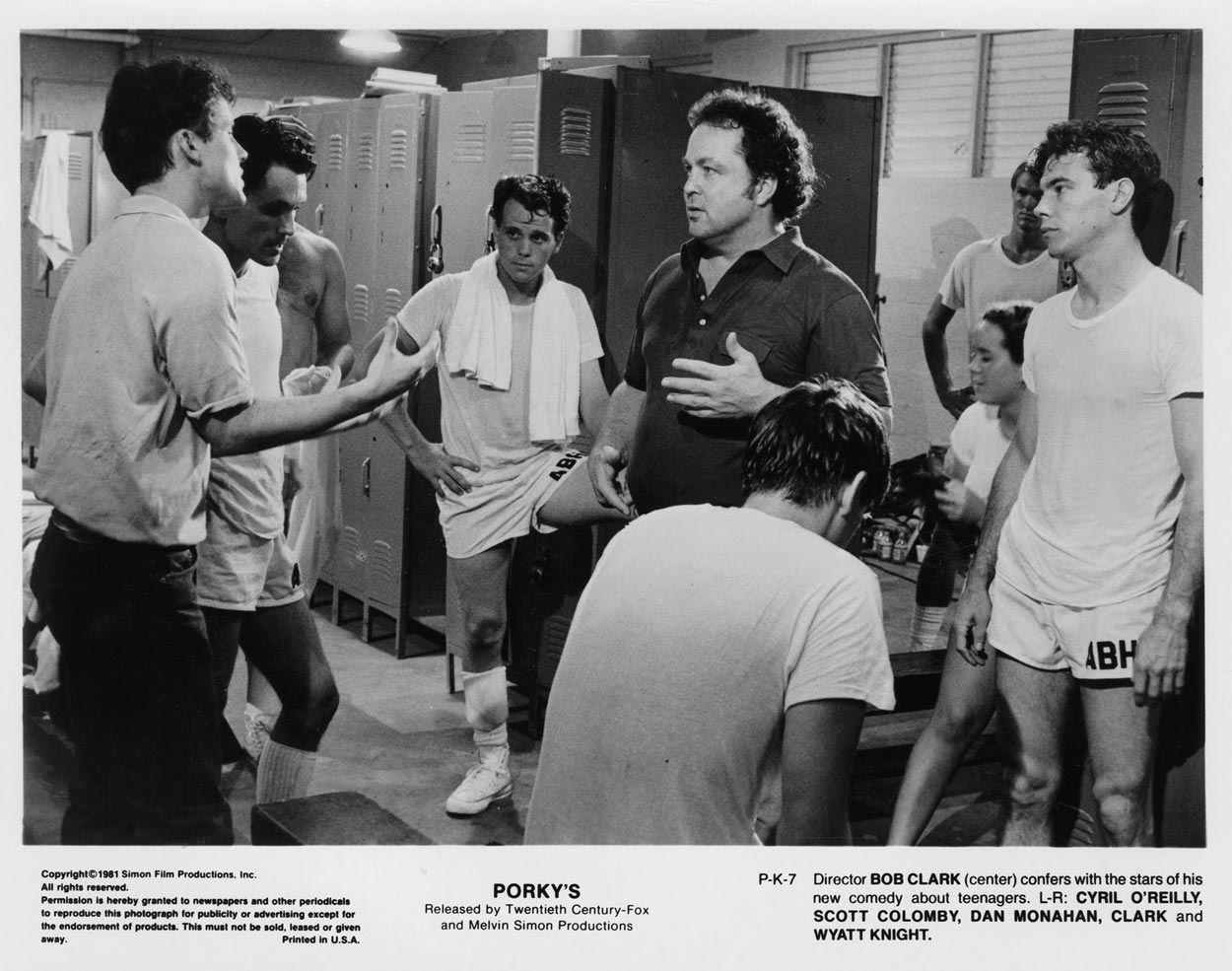 The storylines that we see in Porky’s are largely based on real events that either happened to writer/director Bob Clark or one of the many men from his generation that he spoke to in order to get details of their own experiences.

4. Not everyone liked it 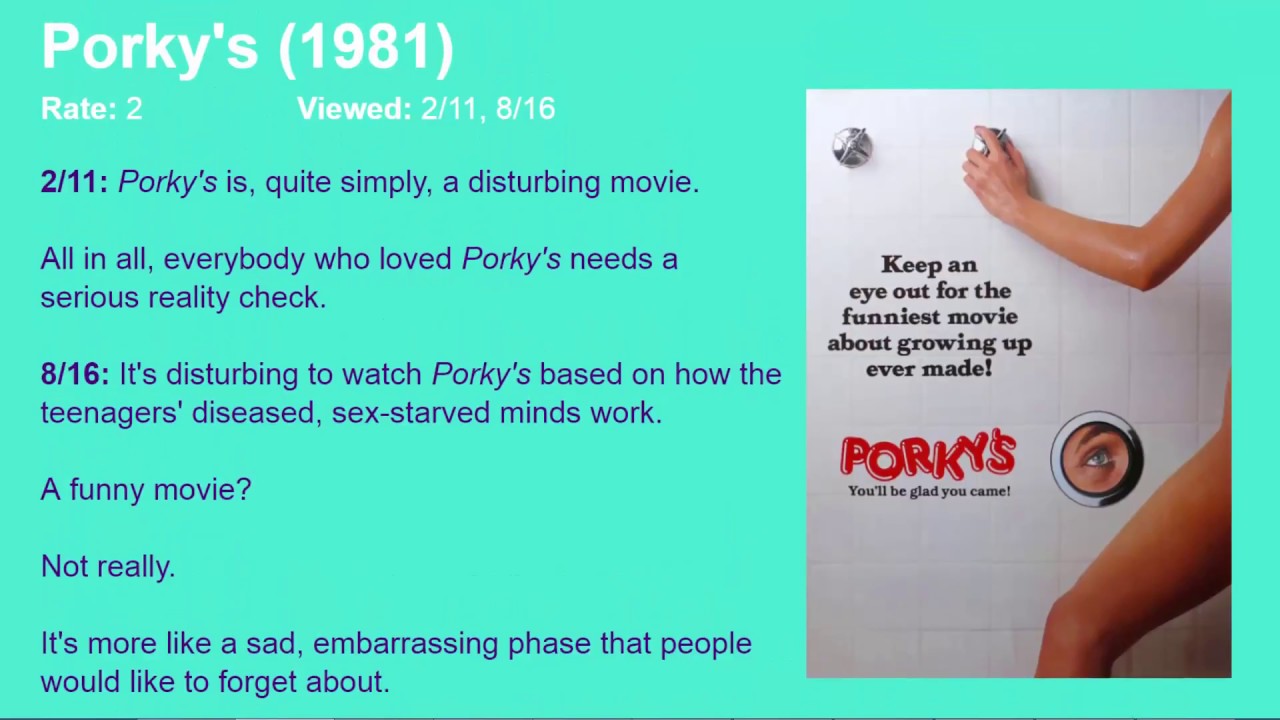 While plenty of audiences around the world loved Porky’s, film critics had a very different opinion of the movie. The teen comedy was pretty much universally panned, with several critics stating it was the worst film of the year.

5. That didn’t stop it performing well at the box office 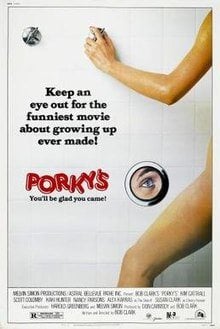 In spite of the critics’ poor reviews, the film still did incredibly well and was second only to E.T The Extra Terrestrial in terms of how long it was top of the box office that year, sitting at 8 weeks in the number 1 spot, compared to E.T’s 16 weeks.

6. It caused a bit of controversy

The film was fairly controversial anyway for some of its subject matter, but one scene actually saw an erect penis being inserted in to a peep-hole in the tiled female shower room. This was probably the most controversial moment in the film!

7. The Irish tried to stop the film being released 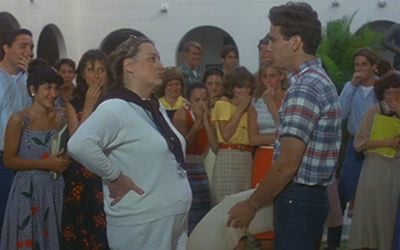 In Ireland, the film was initially banned and the studio had to appeal the decision to get it overturned. In the end their bid was successful and the film screened in Ireland, much to the horror of the Catholic Church.

8. It was worth the appeal 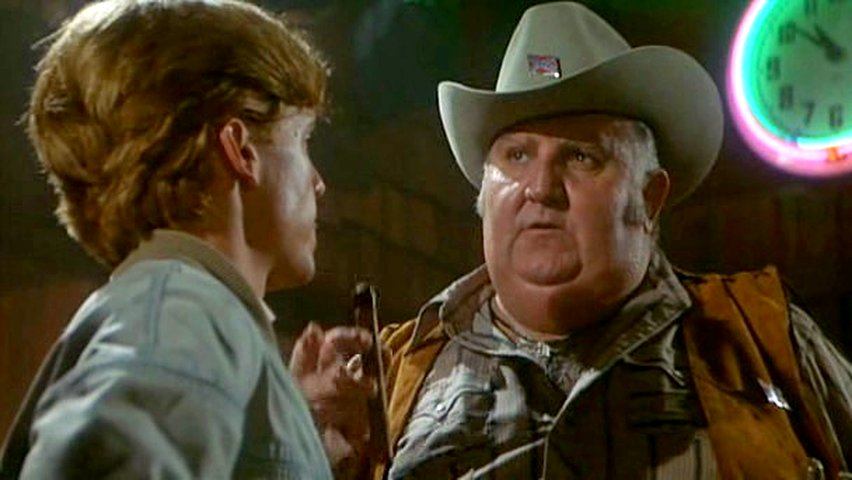 Following the appeal to get the film released in Ireland, Porky’s became the first film in the country to gross more than £1 million at the Irish Box Office.

9. The studio had to make a film they didn’t want to 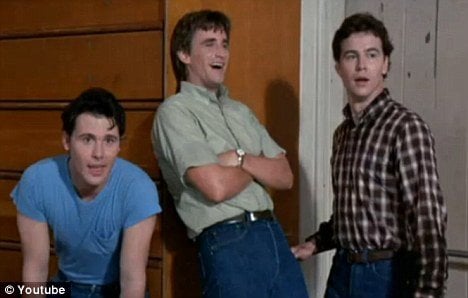 In order to get Rob Clarke on board to direct the sequel to Porky’s (Porky’s 2: The Next Day), the studio had to give permission to Rob Clarke to make A Christmas Story, a film they had no interest in being made. 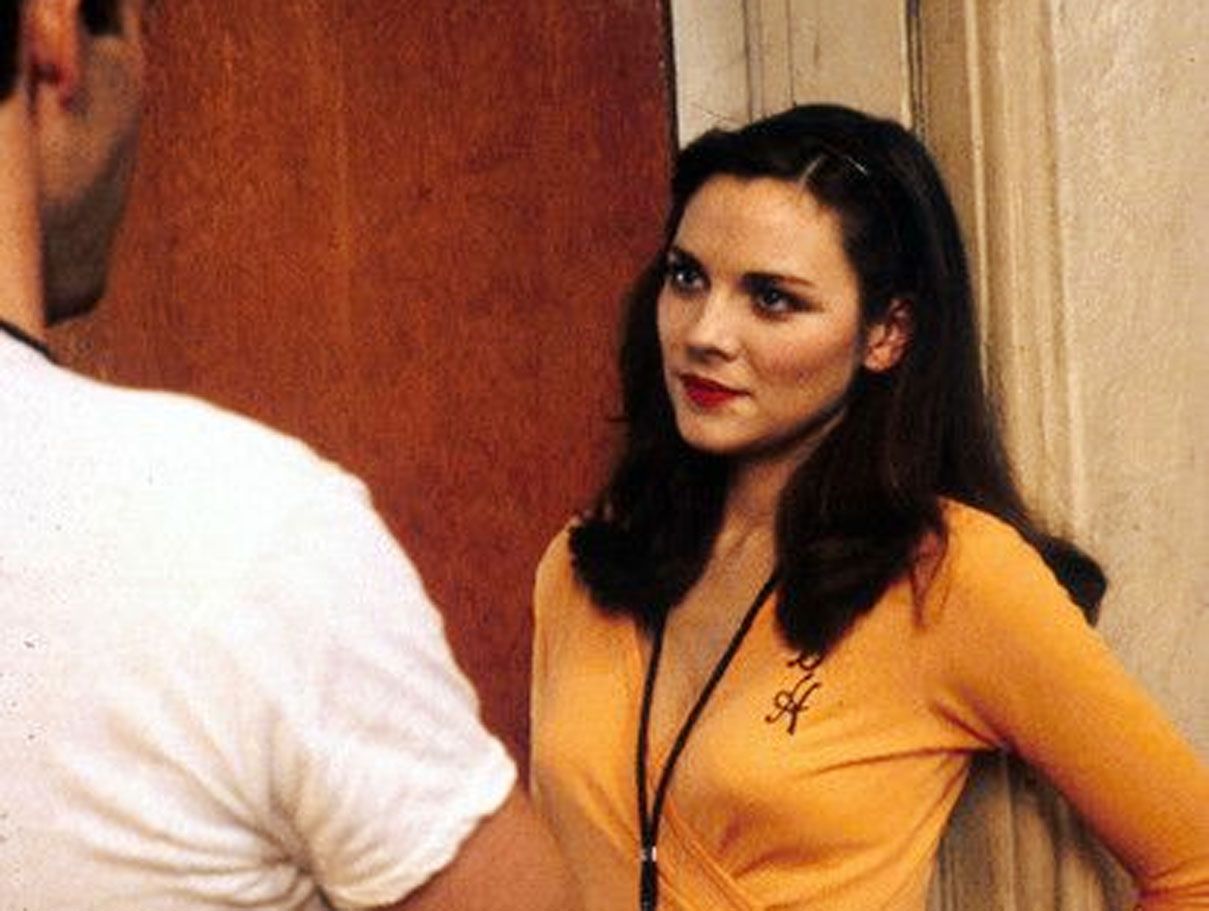 Porky’s was not the only collaboration between Rob Clarke and Kim Cattrall. The director and actress also worked together on Tribute, Turk 182 and Baby Geniuses.

11. He also had a regular collaboration with another actor

As well as Kim Cattrall, Rob Clark also worked with actor Dan Monahan on four productions, the other three being Porky’s 2, From the Hip and Baby Geniuses.

12.  Several characters had unusual names for a reason 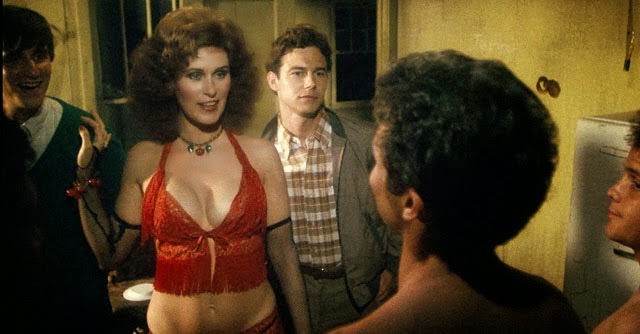 Several of the characters in Porky’s had names that were also double entendres of varying degrees. These included the titular Porky, Pee Wee, Honeywell and Cherry Forever!