We’re a long way from being ignorant to the fact that some of our favourite 1980s cartoons were simply a way of shifting more items from toy shop shelves, but if we’re honest, the truth behind the scale of such marketing antics has left us in shock.

Because the simple fact is, if you name a classic cartoon from your childhood, then the likelihood is that it was conceived and created just so you would ask your parents to spend their hard-earned cash on the associated action figure come Christmas or Birthday time.

Below are 12 classic cartoons that were created just to sell toys, but we suspect there are many more, so be sure to post a comment letting us know of any you’re aware of that we should have included on our list!

12. He-Man and the Masters of the Universe 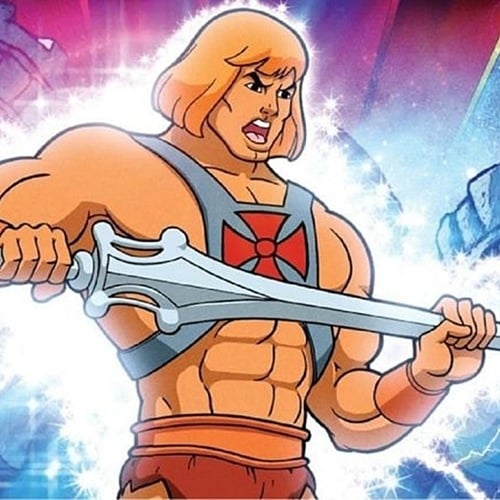 The legendary He-Man cartoon would not have existed without the Masters of the Universe toy-line, which was originally created in 1981, two years before the show would come to our TV screens. Additional waves of action figures, creatures, vehicles and play-sets were released every year until 1987, totaling 70 distinct figures in all.

Toy makers Mattel actually wanted to create toys based on the Conan the Barbarian film starring Arnold Schwarzenegger. When they discovered the film would have an adult rating they instead came up with He-Man, who’s physique was influenced by the Austrian bodybuilder. 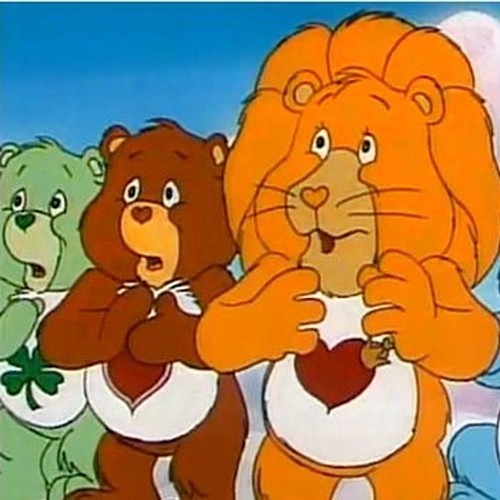 Interestingly, The Care Bears Movie was one of the very first examples of toys already being in existence way before they had a movie based on them. 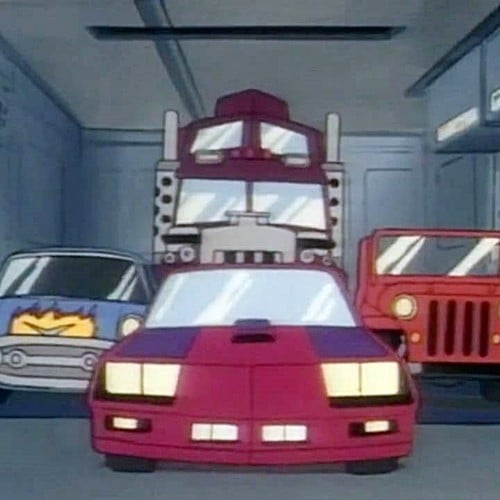 M.A.S.K. was developed by American toy makers Kenner in 1985, alongside the brilliant animated TV series that they correctly predicted would increase toy sales. 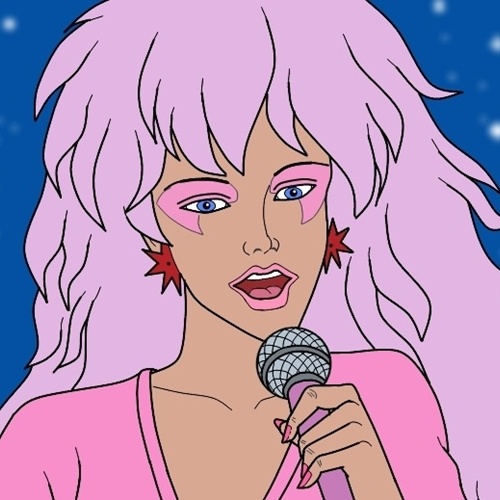 After finding success with GI Joe and Transformers, Jem was an attempt by Hasbro to use an animated series to conquer the ‘pink’ aisle at the toy store the same way they had the ‘action figure’ aisle.

The long-standing popularity of Mattel’s Barbie franchise led to competition between Hasbro’s Jem product line and Barbie and the Rockers, a similar product line by Mattel. It’s long been said that Barbie and the Rockers were created because Mattel was threatened by Jem’s success and felt they needed to deliver a similar toy, right down to the ethnicity of the band members. 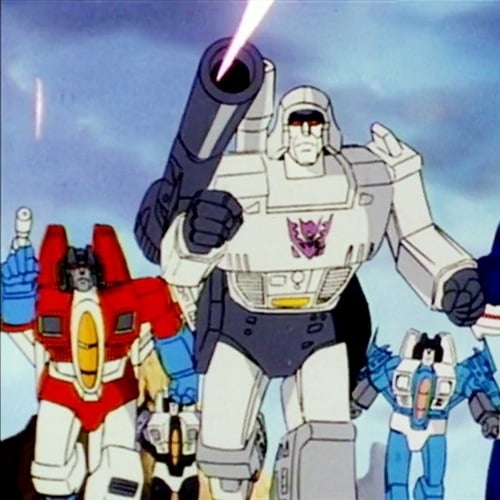 Toy makers Hasbro were keen to rival the massive success of Mattel’s Masters of the Universe toy-line, so were desperate to create toys that would engage kids in the same way that He-Man and his friends we doing.

Hasbro looked to Japanese toy maker Takara, whose transforming Diaclone and Microman robot toys would inspire them to create similar characters and story-lines, but aimed at American children. They released the original Transformers toy line in 1984 alongside the legendary cartoon. 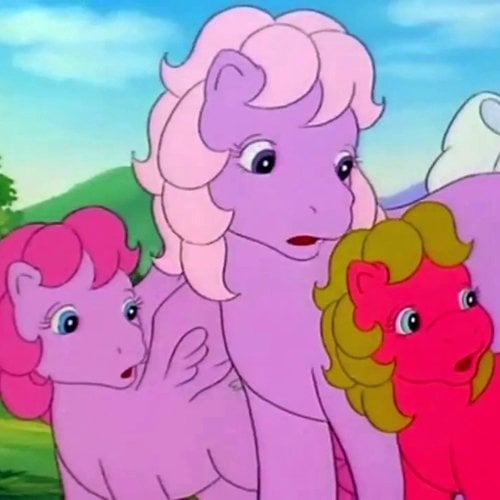 The predecessor to My Little Pony was actually called My Pretty Pony, was introduced by Hasbro in 1981, and it was a plastic figurine that could wiggle its ears, swish its tail, and wink one eye.

Interestingly, the ponies we came to know and love were not what their creator Bonnie Zacherle initially had in mind. She envisioned toys that looked like real animals and would be played with by both girls and boys. 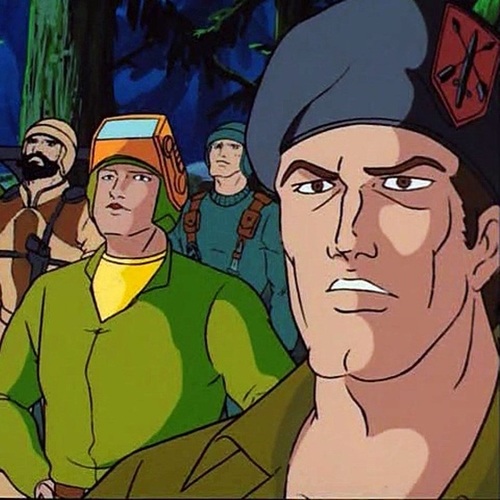 Remembering either the G.I. Joe toys or the G.I. Joe: A Real American Hero cartoon series will no doubt send all you Eighties Boys crazy with nostalgia, being as they wore both absolutely brilliant.

Obviously they toys themselves were legendary, and collecting them was one of the greatest joys of our childhood. But the TV series was also really good, running for three years between 1983 and 1986, and featuring some surprisingly dark (and scary) plot lines. 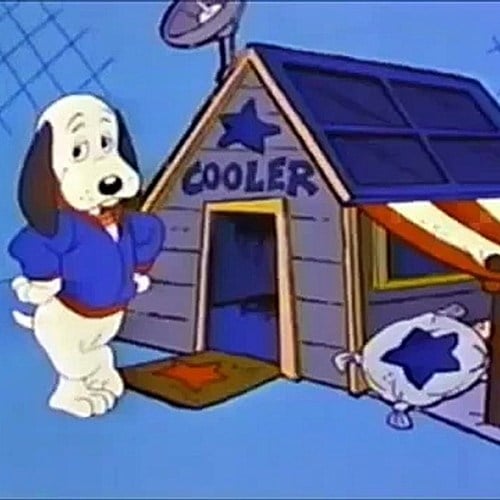 There won’t be many of you that don’t remember at least wanting to own one of the gorgeous Pound Puppies cuddly toys, because boy did we long to join our friends in adopting one of these poor abandoned animals.

But do you also remember watching the cartoon series that accompanied the toys? It originally aired for just three months, between September 1986 and December 1987, although a brand new series was also created in 2010.

4. Challenge of the GoBots 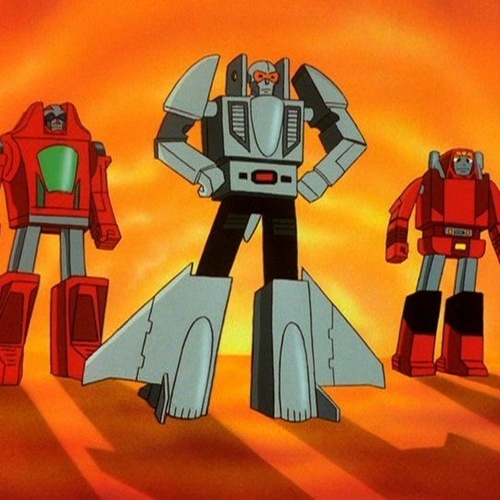 Many assumed that Tonka’s GoBots toys were simply a cheap Transformers knock-off, but Tonka released the first batch of Gobots figures in 1983, the year before Hasbro started releasing their Transformers toys.

You may remember the cartoon series simply being called GoBots, but it actually went by the name Challenge of the GoBots.

3. The Adventures of Teddy Ruxpin 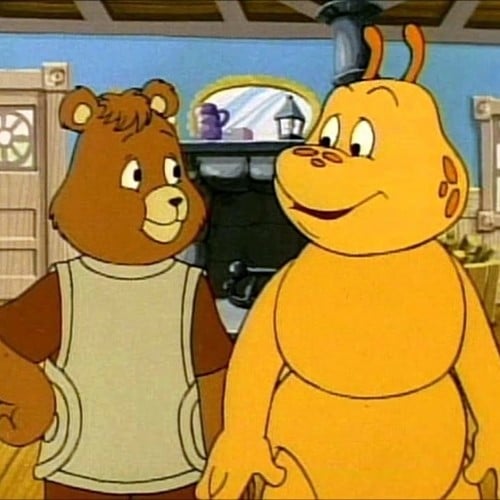 Teddy Ruxpin was one of the most popular toys of our entire childhood, and it was no surprise to us, as who wouldn’t want to own a bear that could sing along to all of our favourite cassette tapes and tell us stories?

And the cartoon series called The Adventures of Teddy Ruxpin used a number of the same voice actors that featured on the cassette tape that came with the toy bear. There were 65 episodes of the show, which saw Teddy leaving his home on the island of Rillonia with his best friend Grubby. 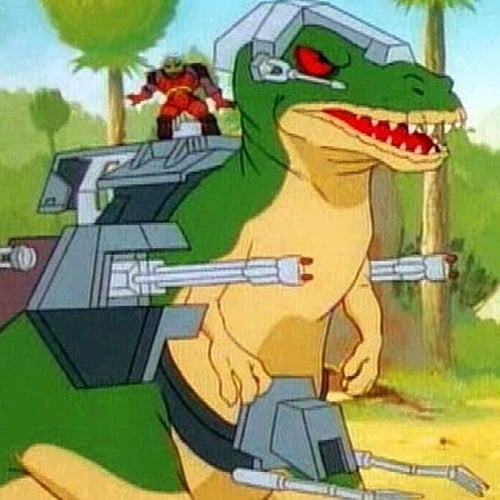 Dino-Riders were made by Tyco over four ‘series’, released from 1988 until 1990, and we seem to remember that some of the larger dinosaurs could walk by themselves.

There were only ever 14 episodes of the accompanying cartoon series, and they were aired in the US as part of the ‘Marvel Action Universe’, which also included the shows Pryde of the X-Men and RoboCop: The Animated Series. 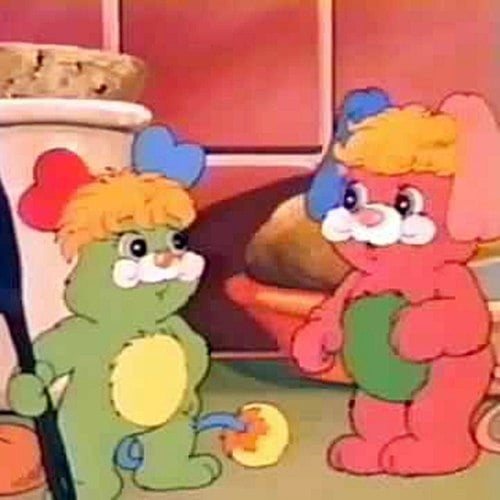 Popples were an extremely cute toy that you could wrap into a ball thanks to the pouch that was attached to their backs. But do you also remember watching the accompanying cartoon series?

We’re led to believe that the Popples animated series was only shown in the US, unless anyone remembers seeing it elsewhere? But bizarrely, the pilot episode wasn’t animated at all, rather a Muppet style live-action show with puppets, and starring Shelley Duvall!