If we were to ask you name your favourite TV shows of the 1980s, there’s a good chance that a large number you would include The A-Team on your list (and we pity the fools that didn’t). One of the characters from that show was of course Sgt. 1st Class Bosco Albert ‘Bad Attitude’ Baracus, played by the one and only Mr. T, and it’s him we’re going to be focussing on today with the following 10 fascinating facts!

1. He Had A Tough Childhood

Born Laurence Tureaud, Mr. T grew up in a housing project in Chicago; an area that had the largest concentration of poverty in the US. As a youngster he was witness to both murder and rape, but says he was able to get through it thanks to his loving mum. 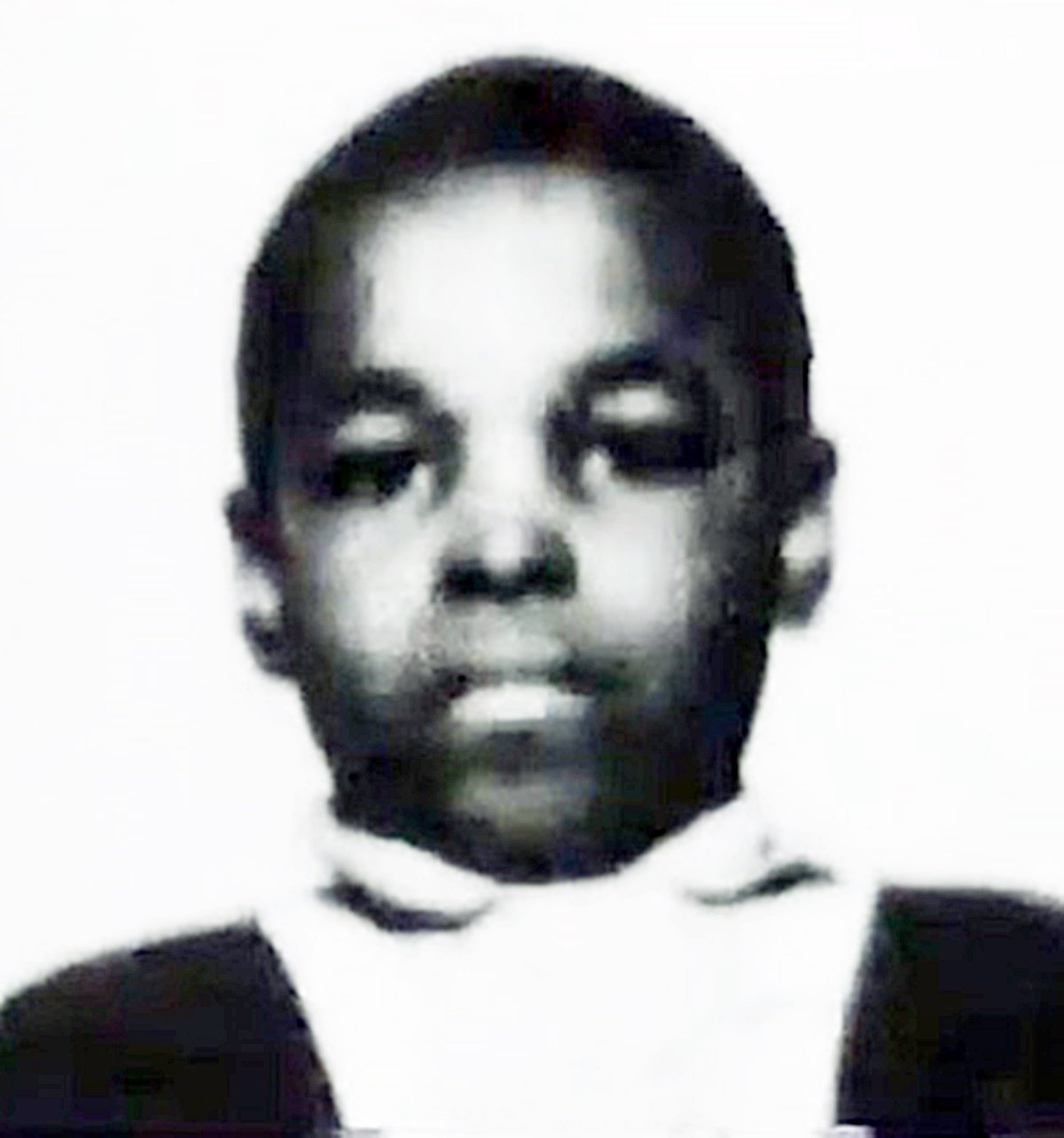 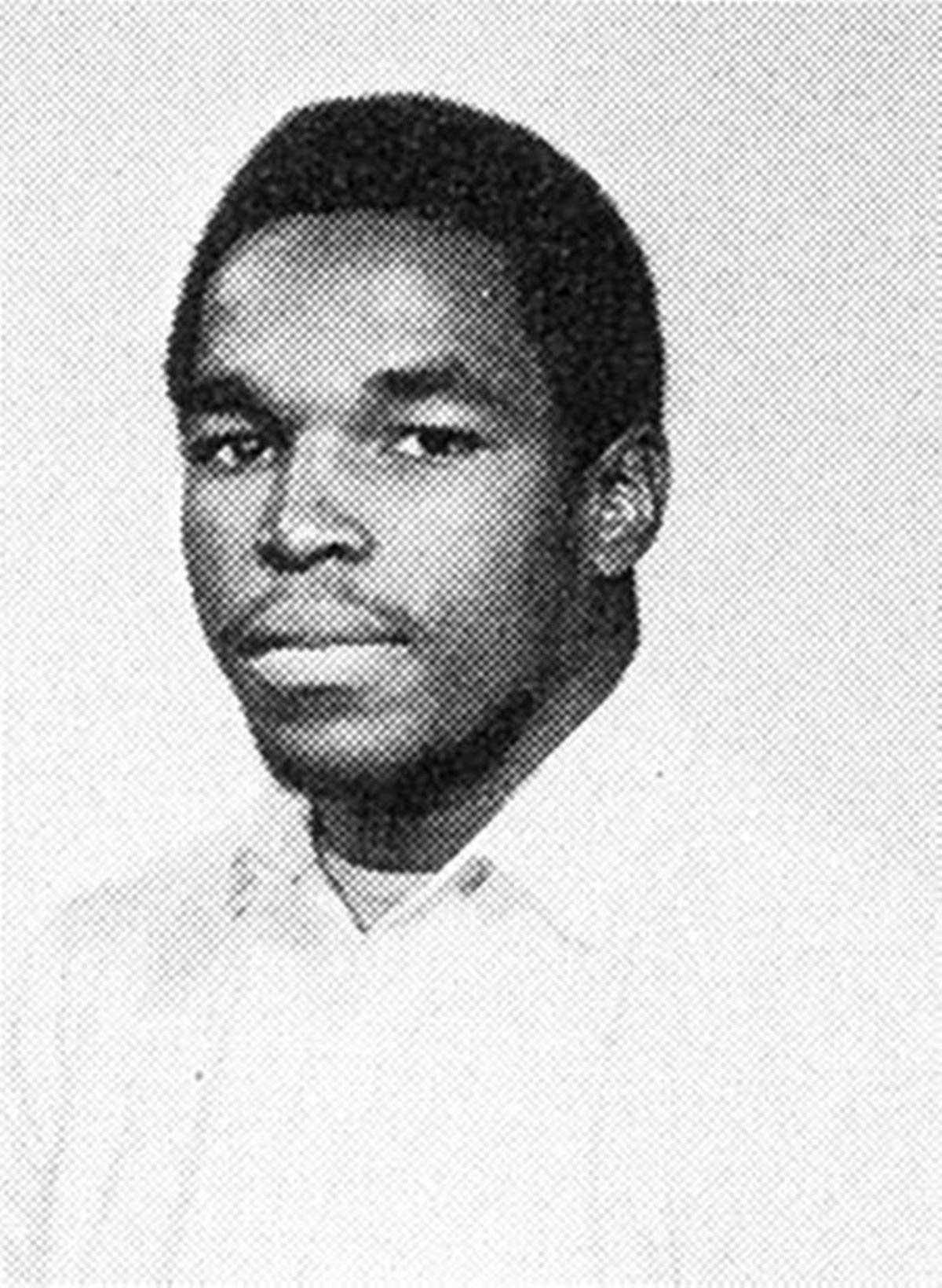 The B.A. from B.A. Baracus, Mr. T’s character in The A-Team, did of course stand for ‘Bad Attitude’, but B.A. has a number of alternative names in different countries around the world. For example, in Spanish speaking countries he is M.A., which stands for ‘Mala Actitud’ and in Italian he is P.E., which stands for ‘Pessimo Elemento’. 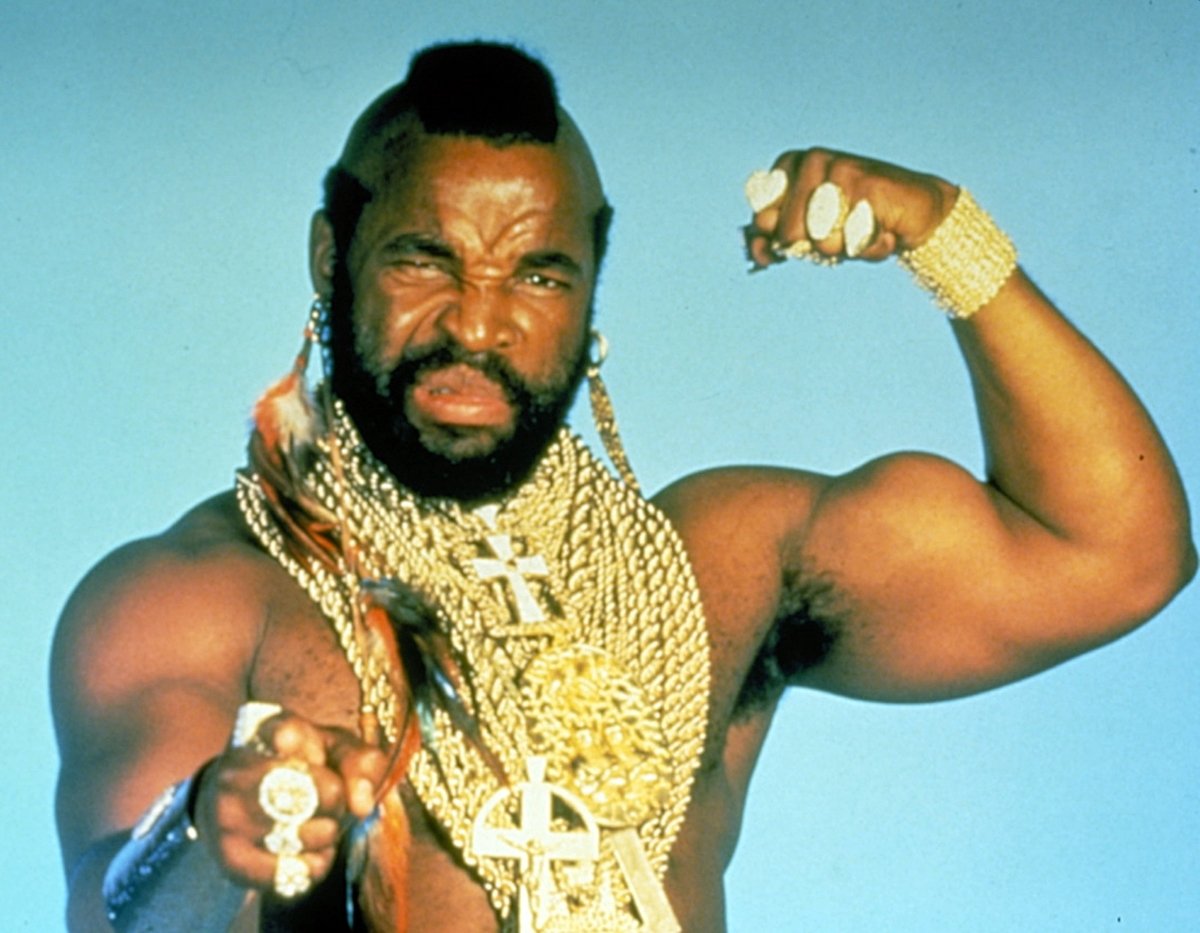 4. He And George Peppard Didn’t Get On Too Well

We really don’t want to ruin your childhood, but the sad truth is that Mr. T and George Peppard (who played ‘Hannibal’ Smith) didn’t get on all that well during filming of The A-Team. Apparently this was largely down to the fact that Peppard was angry that Mr T had become the show’s big star and was being paid more than him. 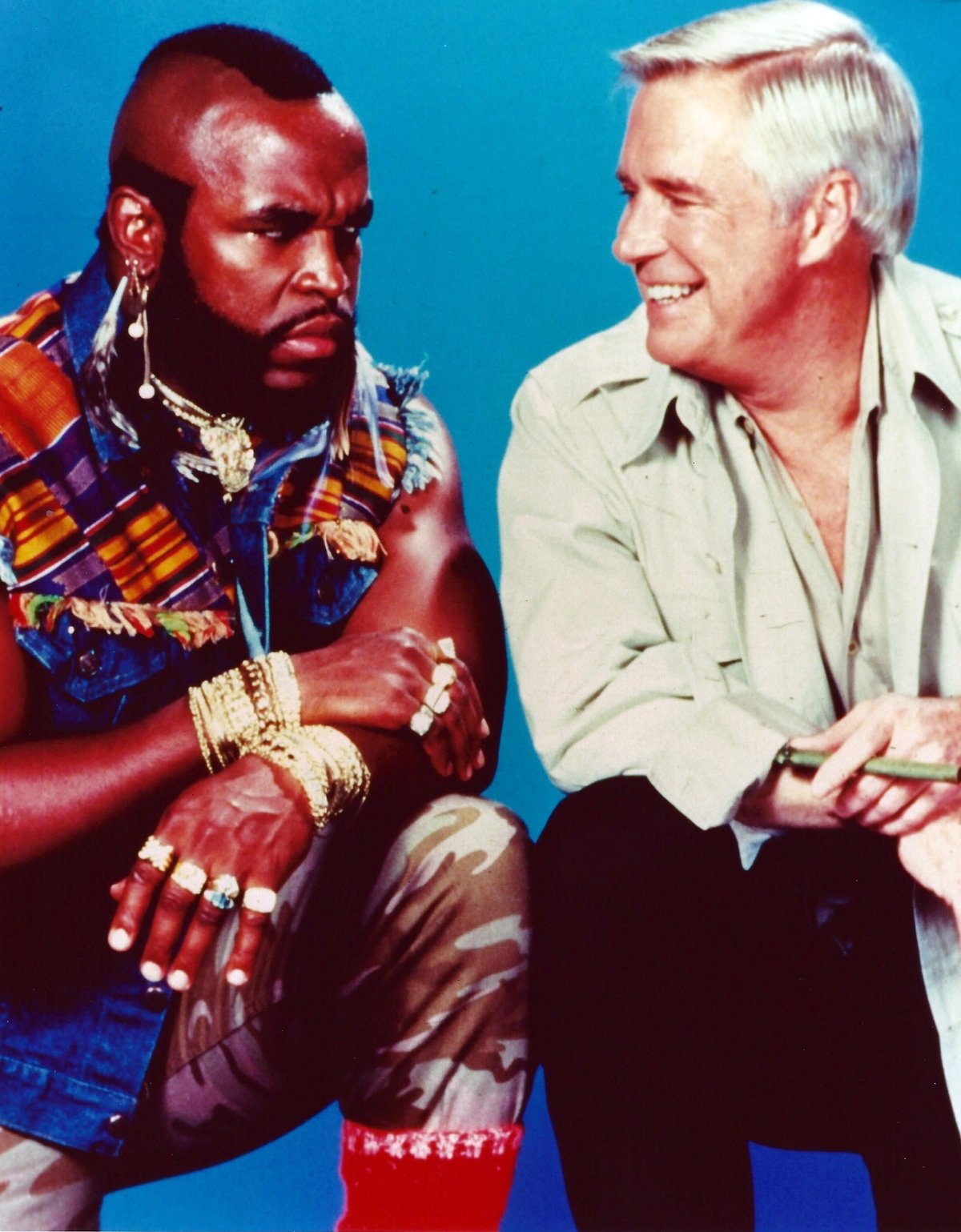 5. His Image Came When Working As A Bouncer

Whilst working as a bouncer, Mr. T created the image we have all come to recognise and love. The chains around his neck and other jewelry were all originally items that people either left behind at nightclubs or lost in a fight, which they could always claim back from Mr. T if they asked nicely! 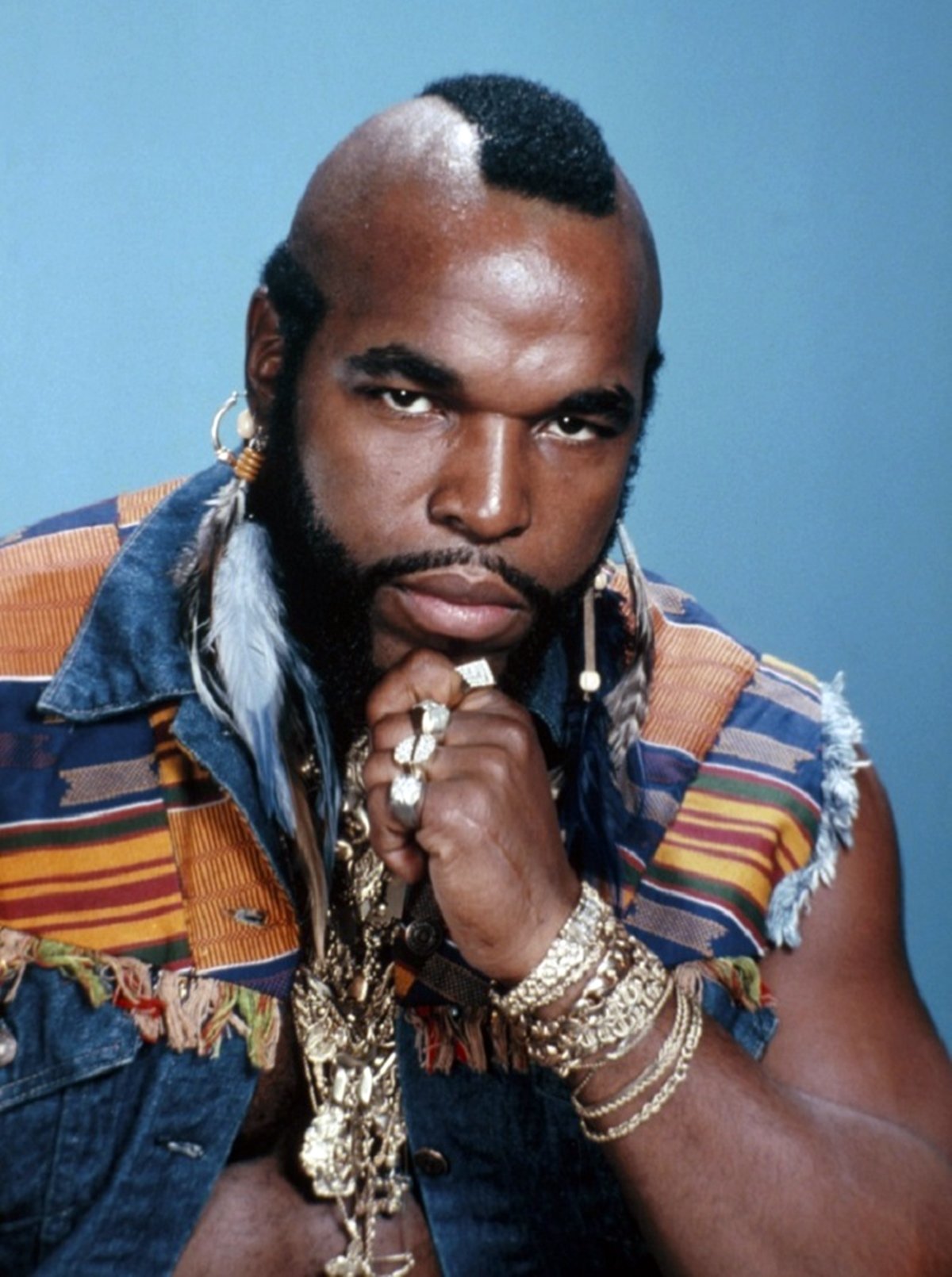 6. The Gold Around His Neck Weighs Alot

Ever thought that the gold Mr. T wears around his neck must be pretty heavy? Well you’d be right, because the weight of it usually comes in at anywhere between 15 and 18kg! 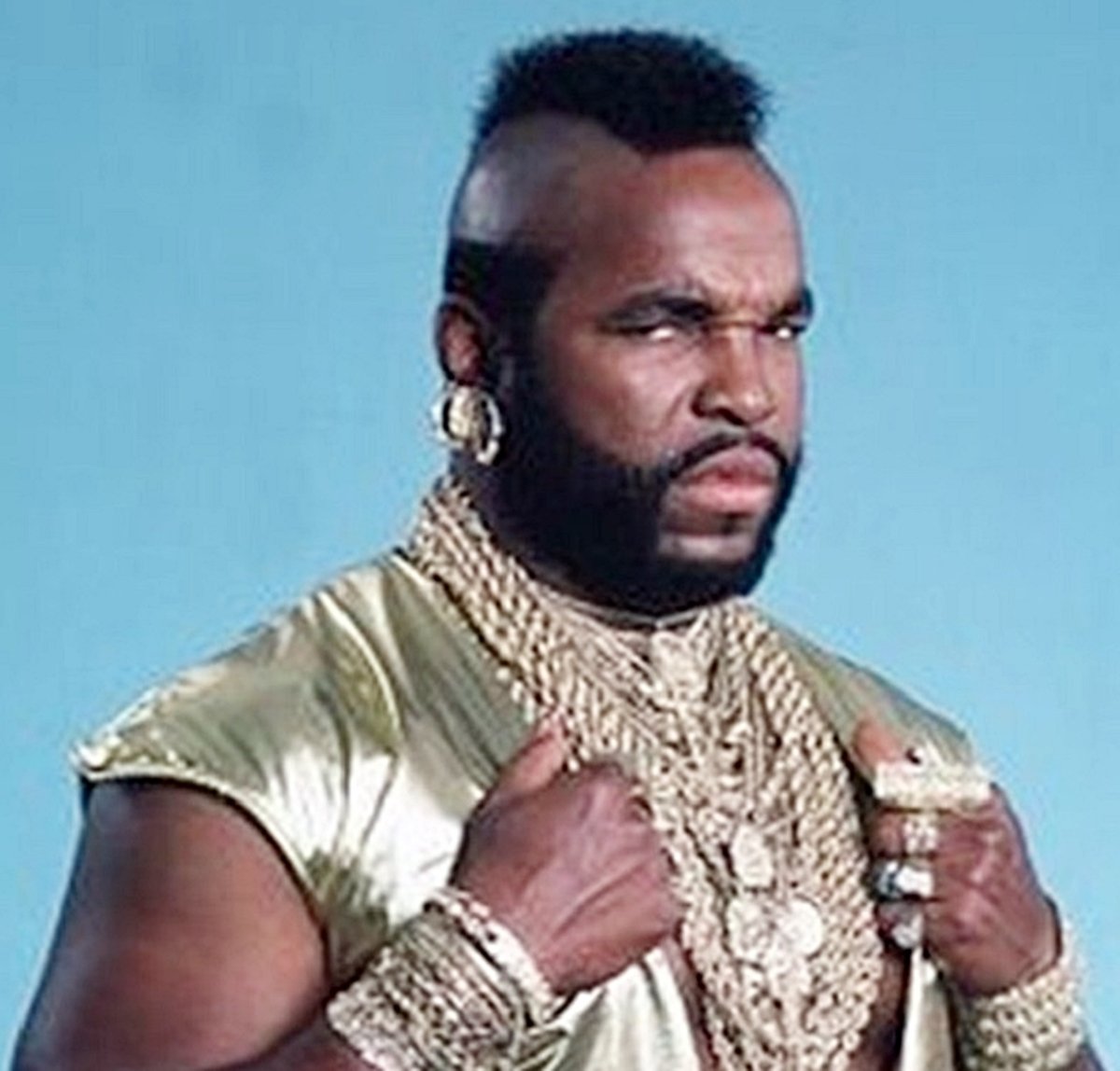 7. He Also Worked As A Bodyguard

As well as his stint as a Bouncer, Mr. T worked as a Bodyguard for a decade, during which time he initially protected preachers, bankers, prostitutes and school teachers, among others. As his reputation grew however, he was assigned to millionaires, judges and athletes, as well as massive celebrities like Muhammed Ali and Michael Jackson! 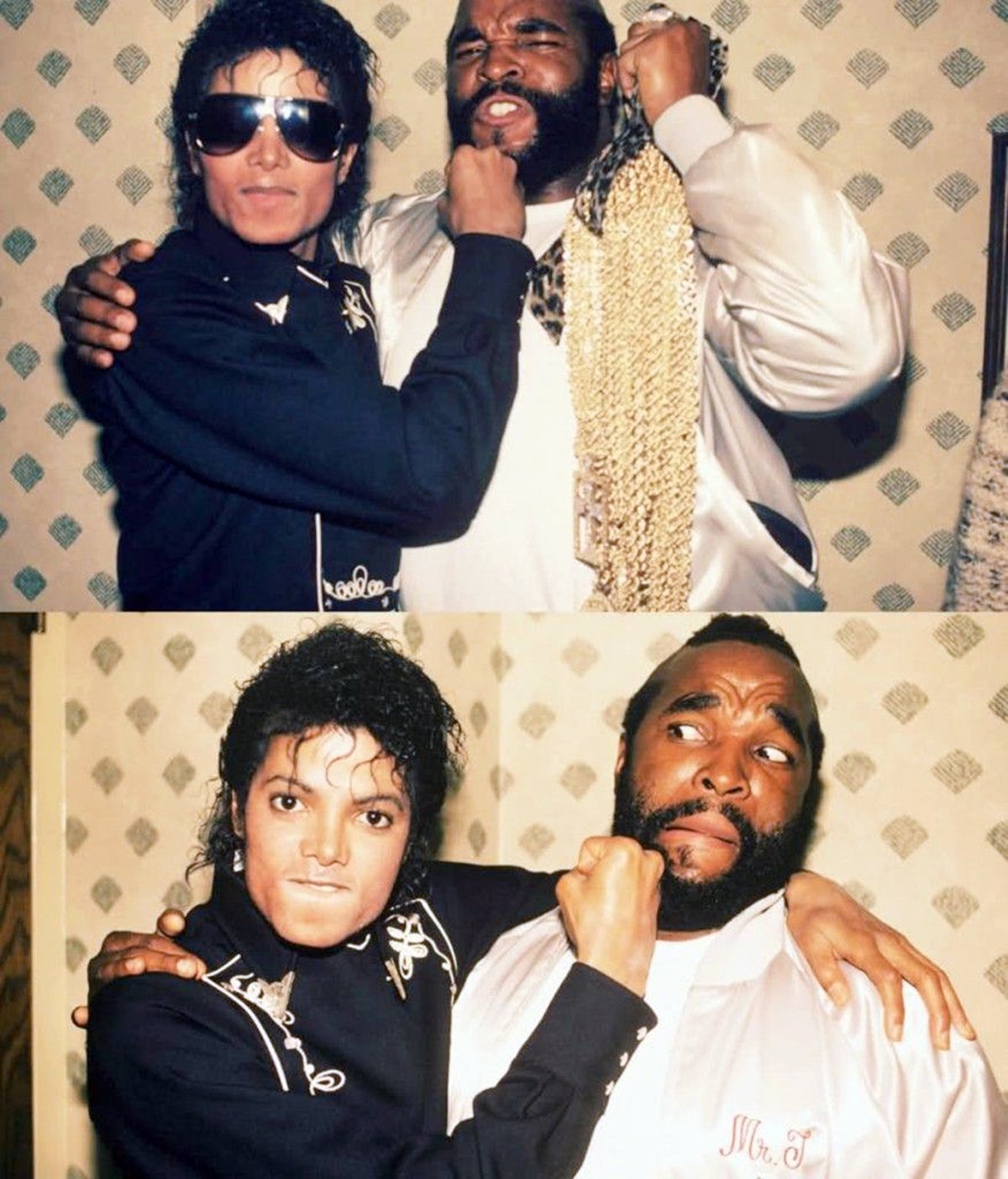 8. Someone Once Asked Him To Kill Someone

Whilst working as a Bodyguard, Mr. T was offered $75,000 to assassinate someone. He has said of this: “he offered me $75,000 to kill his friend. The last envelope and letter contained a round trip airline ticket, First Class. Plus there was $5,000 wrapped in a little package, fifty and hundred dollar bills.” 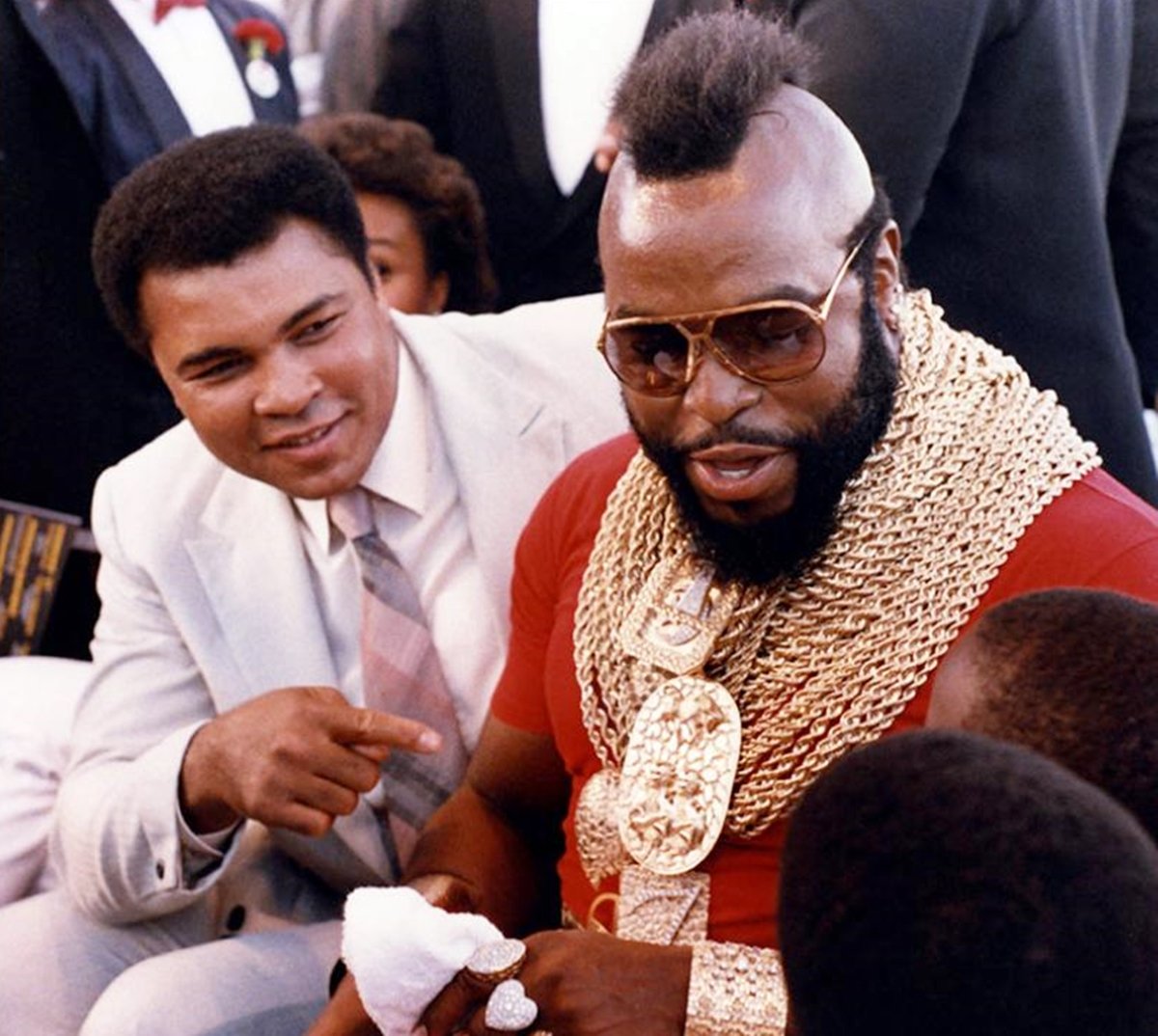 Believe it or not, in The A-Team B.A. Baracus never actually says the line “I pity the fool”. Mr. T has often said those words, and he also used them in Rocky III, but they never came from an episode of The A-Team. B.A. did however often refer to people as either “fools” or “suckers”. 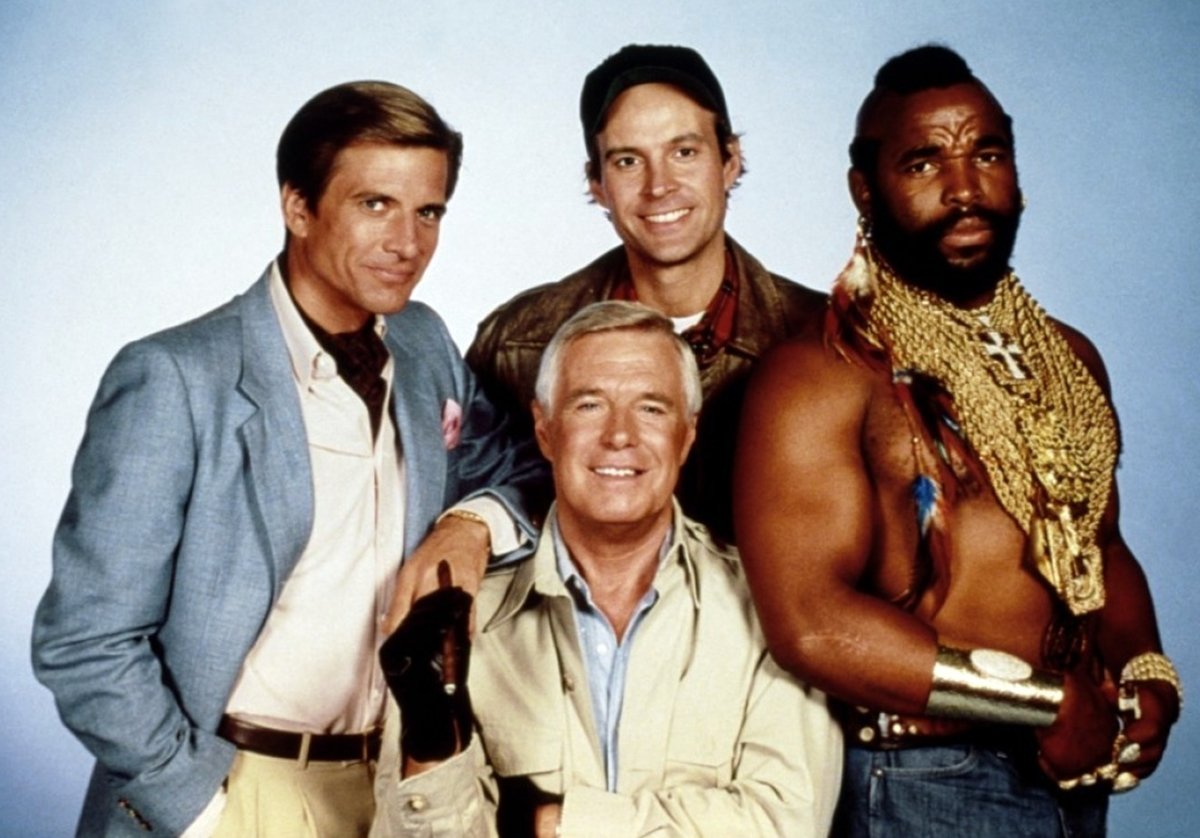 Did you like the 2010 A-Team film starring Liam Neeson and Bradley Cooper? No, us neither, and Mr. T agrees. He has been quoted as saying: “people die in the film and there’s plenty of sex but when we did it no one got hurt and it was all played for fun and family entertainment. These seem to be elements nobody is interested in anymore”. 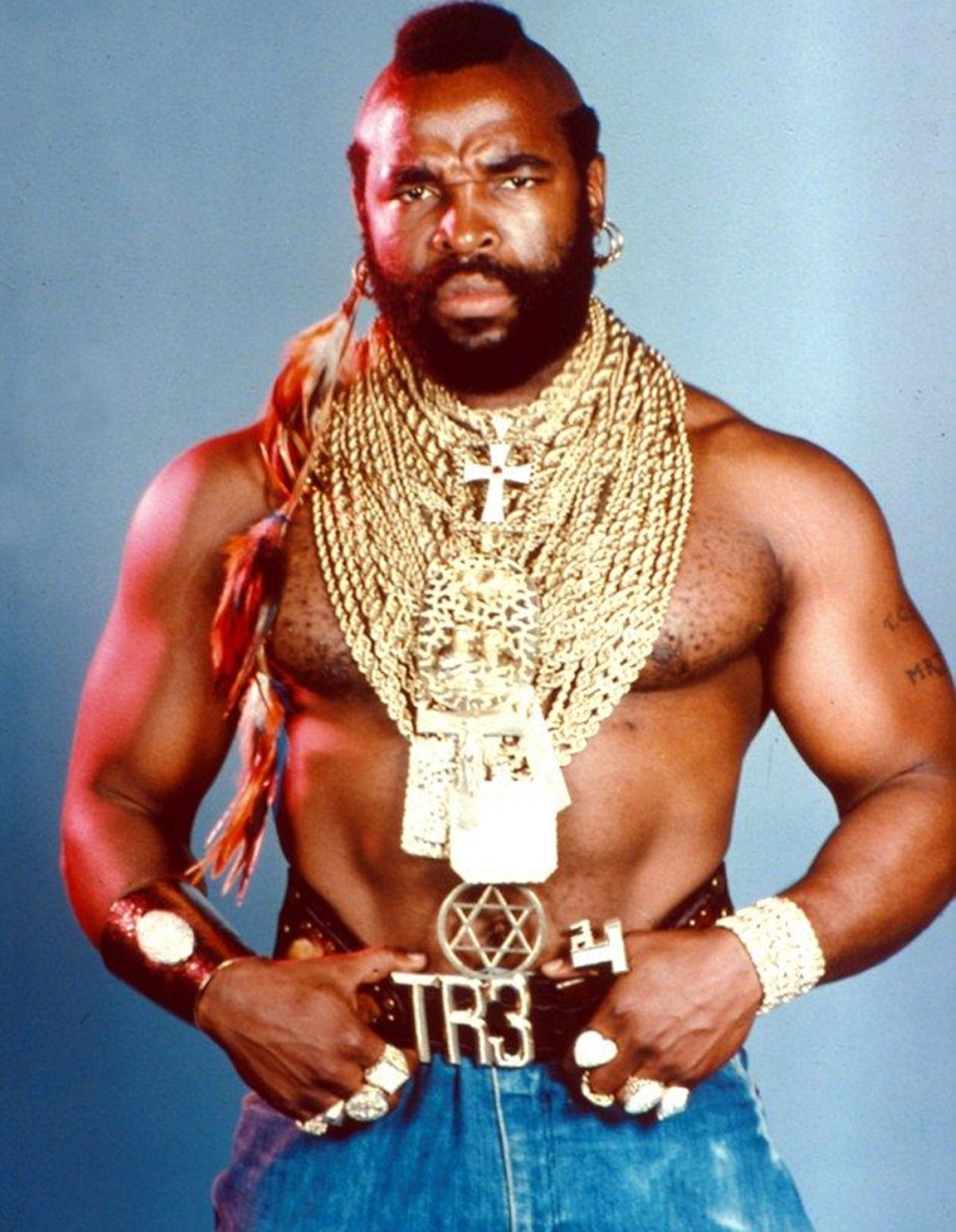