When we think of TV sitcoms, most of those that come to mind involve families in suburban houses, not army doctors in a war zone. However, that was the ‘situation’ of classic sitcom M*A*S*H, and from that unorthodox set-up the show became one of the longest-running and most popular of its kind in TV history. But did you know the following facts about M*A*S*H? 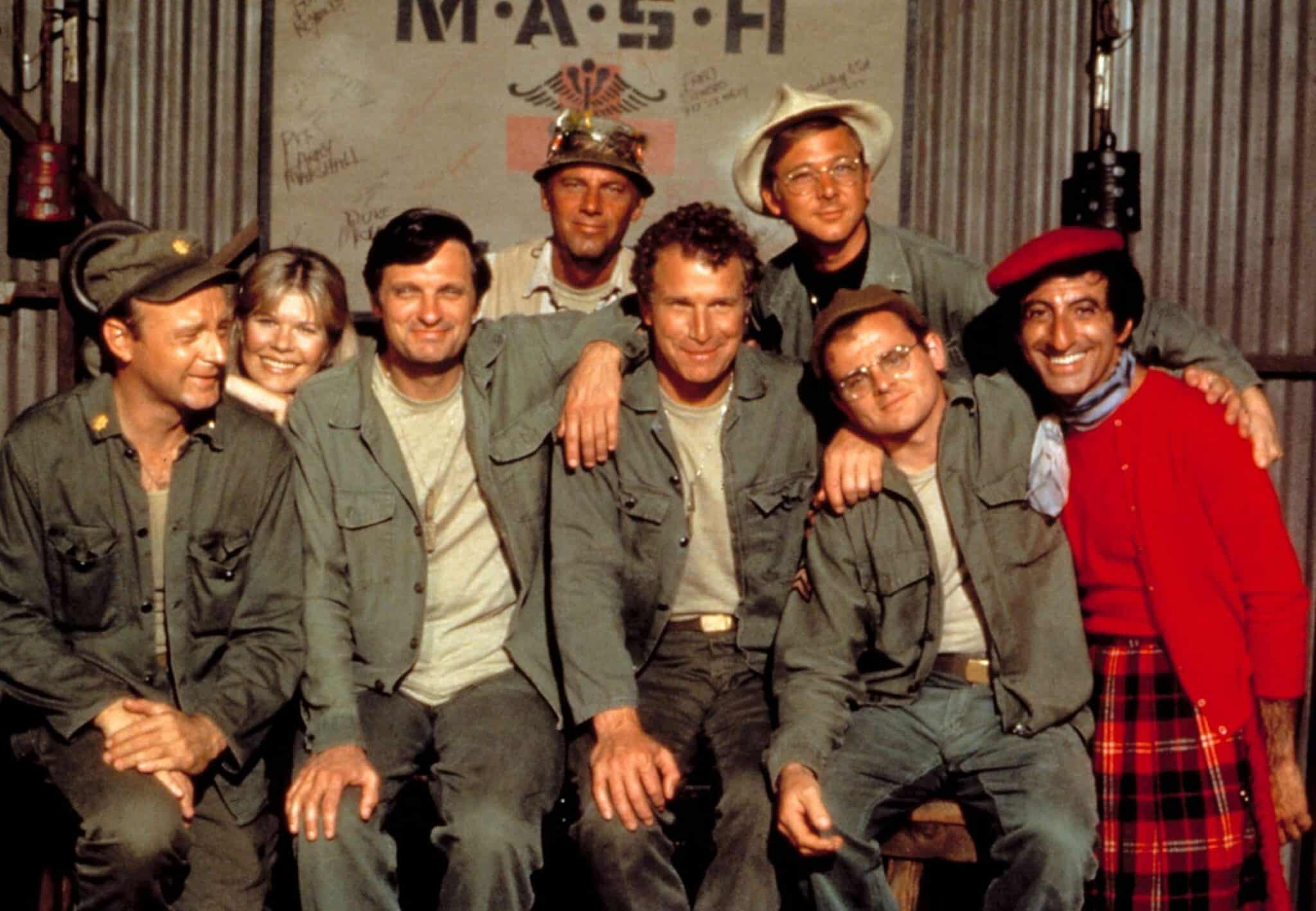 M*A*S*H presented a fictionalised take on the antics of the 4077th Mobile Army Surgical Hospital, who were stationed in Uijeongbu, South Korea, during the Korean War.

9. Gary Burghoff (Radar) was the only actor to appear in both the show and the original M*A*S*H movie 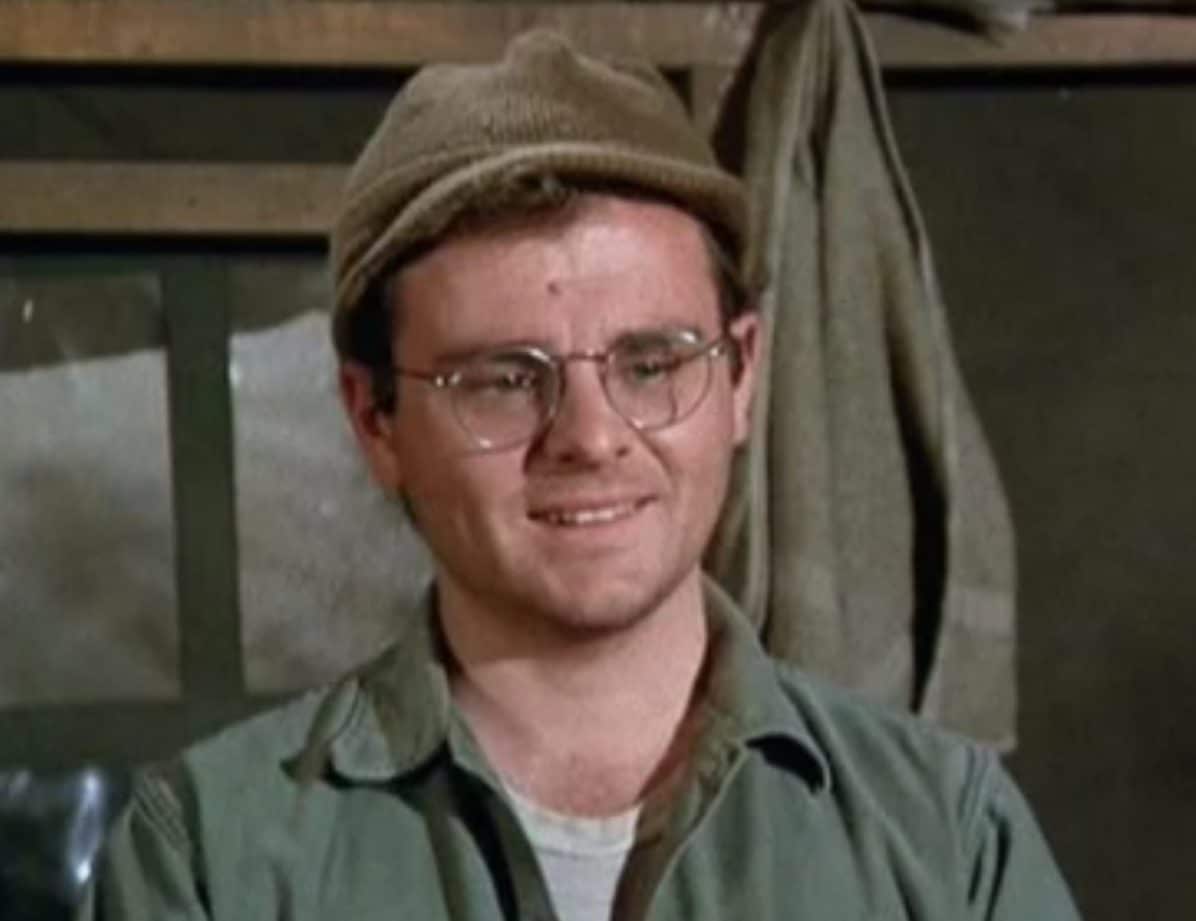 M*A*S*H remains one of the most successful TV shows based on a movie. Director Robert Altman’s film M*A*S*H was an Oscar-nominated smash hit in 1971, with a cast including Donald Sutherland as Hawkeye (played by Alan Alda on the show) and Elliot Gould as Trapper John (later played by Wayne Rogers).

Only one actor from the original M*A*S*H reprised their role on the TV series: Gary Burghoff, who played Walter ‘Radar’ O’Reilly.

8. The show was born after a M*A*S*H movie sequel failed to get off the ground 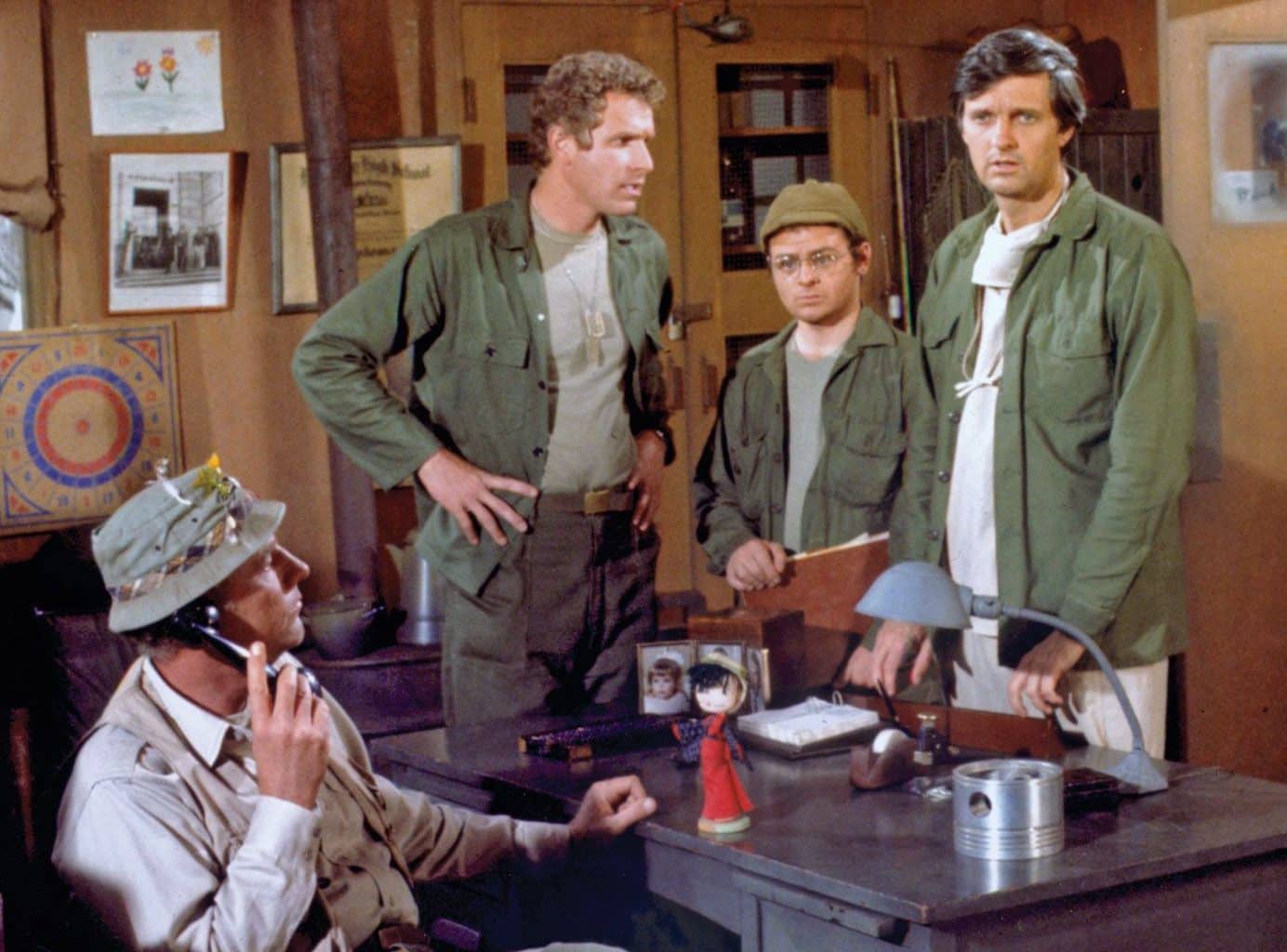 Both the show and the movie M*A*S*H are adaptations of Richard Hooker’s MASH: A Novel About Three Army Doctors, first published in 1968. A series of MASH novels followed, and originally the producers were keen to make a follow-up movie based on the second book, MASH Goes to Maine.

However, when this big screen project failed to gain momentum, it was decided to instead retool it for a small-screen spin-off.

7. No canned laughter was allowed during surgery scenes 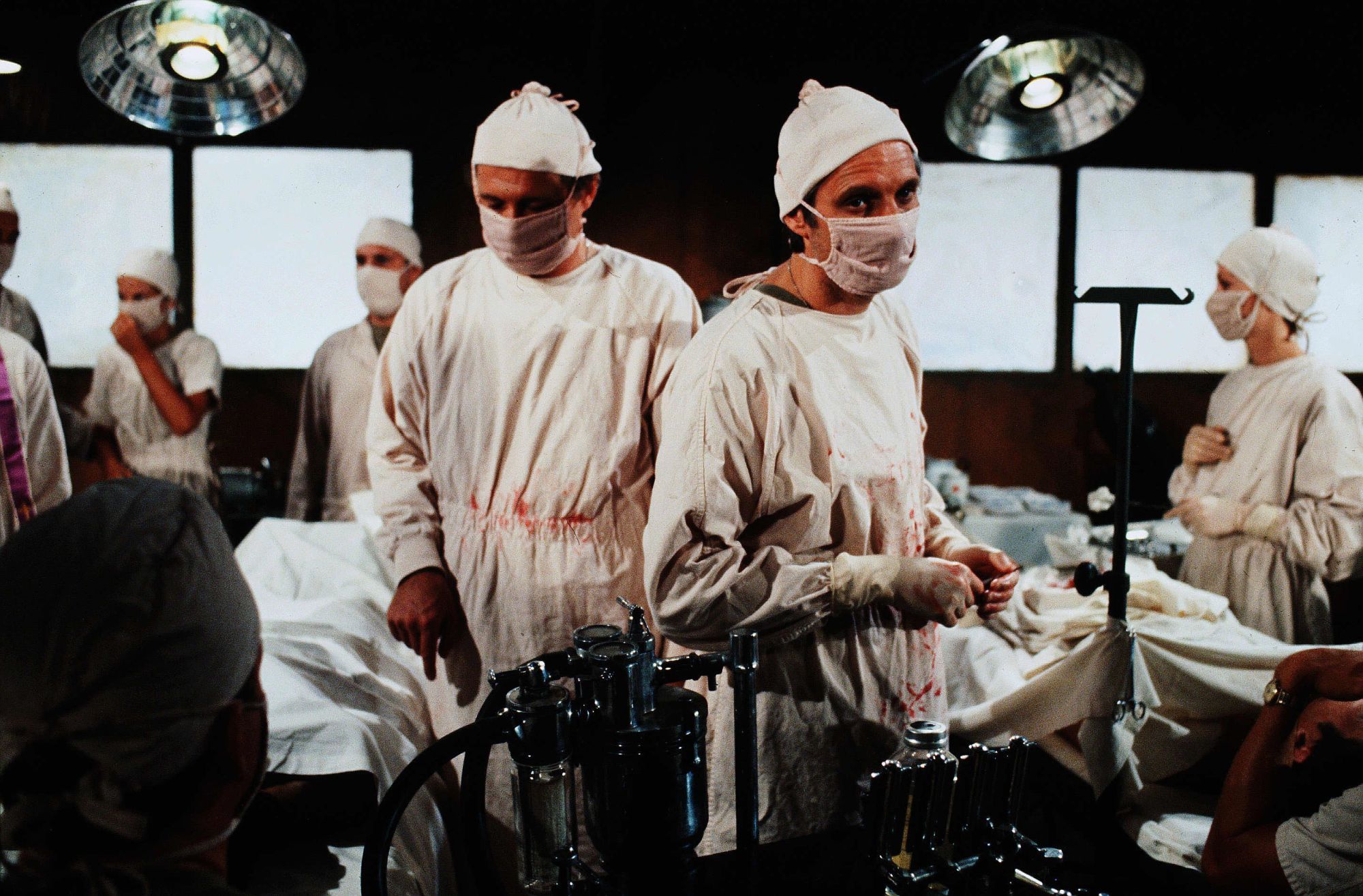 Like most TV comedies of the time, M*A*S*H made use of a “laugh track,” generally pre-recorded sounds of an audience giving the desired reaction to the jokes. There was some uncertainty about taking this approach on M*A*S*H, given that the show was set in a war zone and regularly dealt with life-or-death scenarios.

It was agreed that it would be inappropriate for laughter to ever be included during scenes in the surgery room, even when jokes are made, so no laugh track was ever added to these sequences.

6. Several of the actors, including Alan Alda, had actually served in Korea 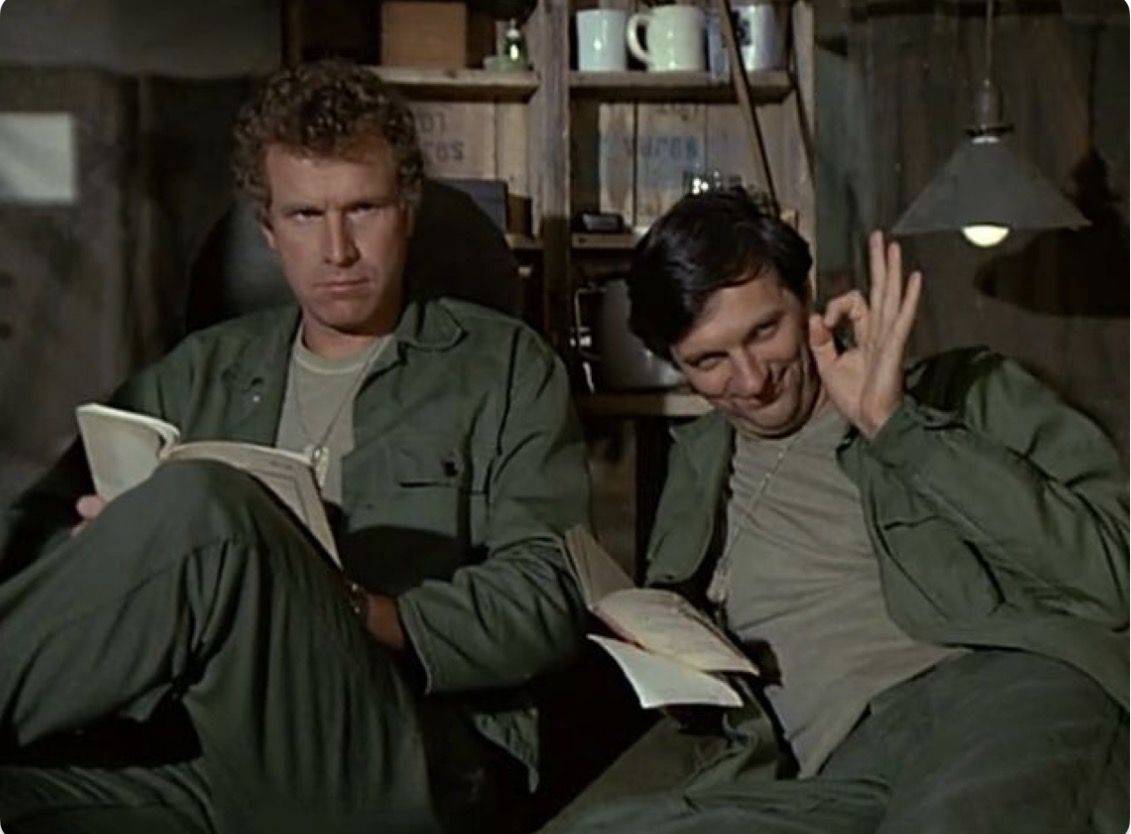 Alan Alda’s performance as Benjamin Franklin ‘Hawkeye’ Pierce became so iconic that many people forget Donald Sutherland played the role before him. Alda may have had the edge as he had indeed served in the US Army Reserve during the Korean war. Klinger actor Jamie Farr also served in the Army in the Korean war, and wore his actual dog tags on the show.

Alda and Farr were not the only M*A*S*H actors to have served: Wayne Rogers had been in the Naval reserve, and Mike Farrell (BJ Hunnicut) was in the US Marine Corps.

5. Patrick Swayze got one of his earliest roles with a guest appearance 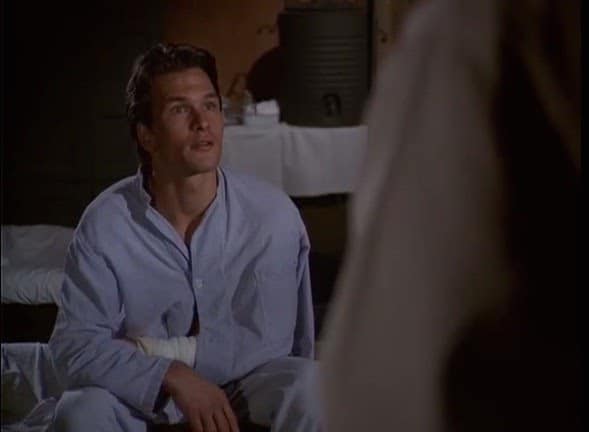 As with any long-running TV show, M*A*S*H featured its share of guest stars, some of whom went on to bigger things. One of the most notable of these was Patrick Swayze, who landed one of his earliest acting roles as Private Gary Sturgis in 1981 episode Blood Brothers.

Other well-known actors who made guest appearances on M*A*S*H include Laurence Fishburne, John Ritter, Pat Morita and Ron Howard.

4. The network were inundated with complaints when Henry Blake was killed off 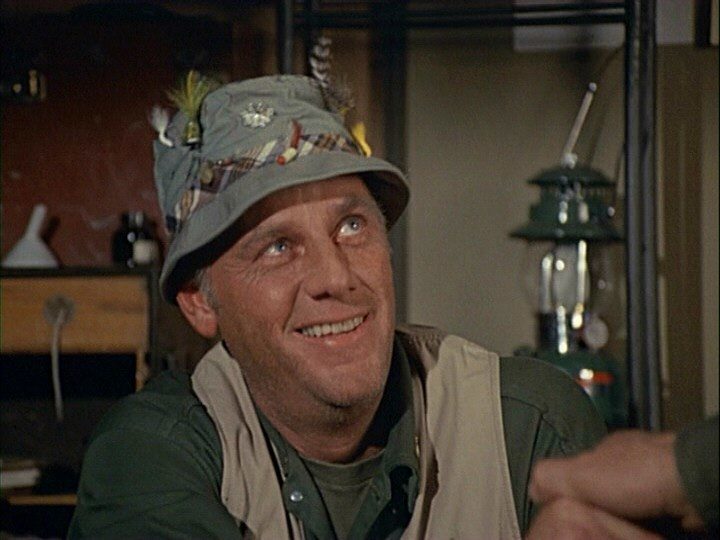 As it was set in war time, M*A*S*H always walked a fine line between harsh reality and the safe, predictable nature of sitcoms. One instance when the show wasn’t afraid to get harsh was when beloved regular character Henry Blake (McLean Stevenson) died off-camera.

Network CBS received thousands of letters from upset fans, and as a result some later re-runs of the episode removed the final moments in which Blake’s death is reported.

3. Wayne Rogers was able to quit after three seasons because he never signed his contract 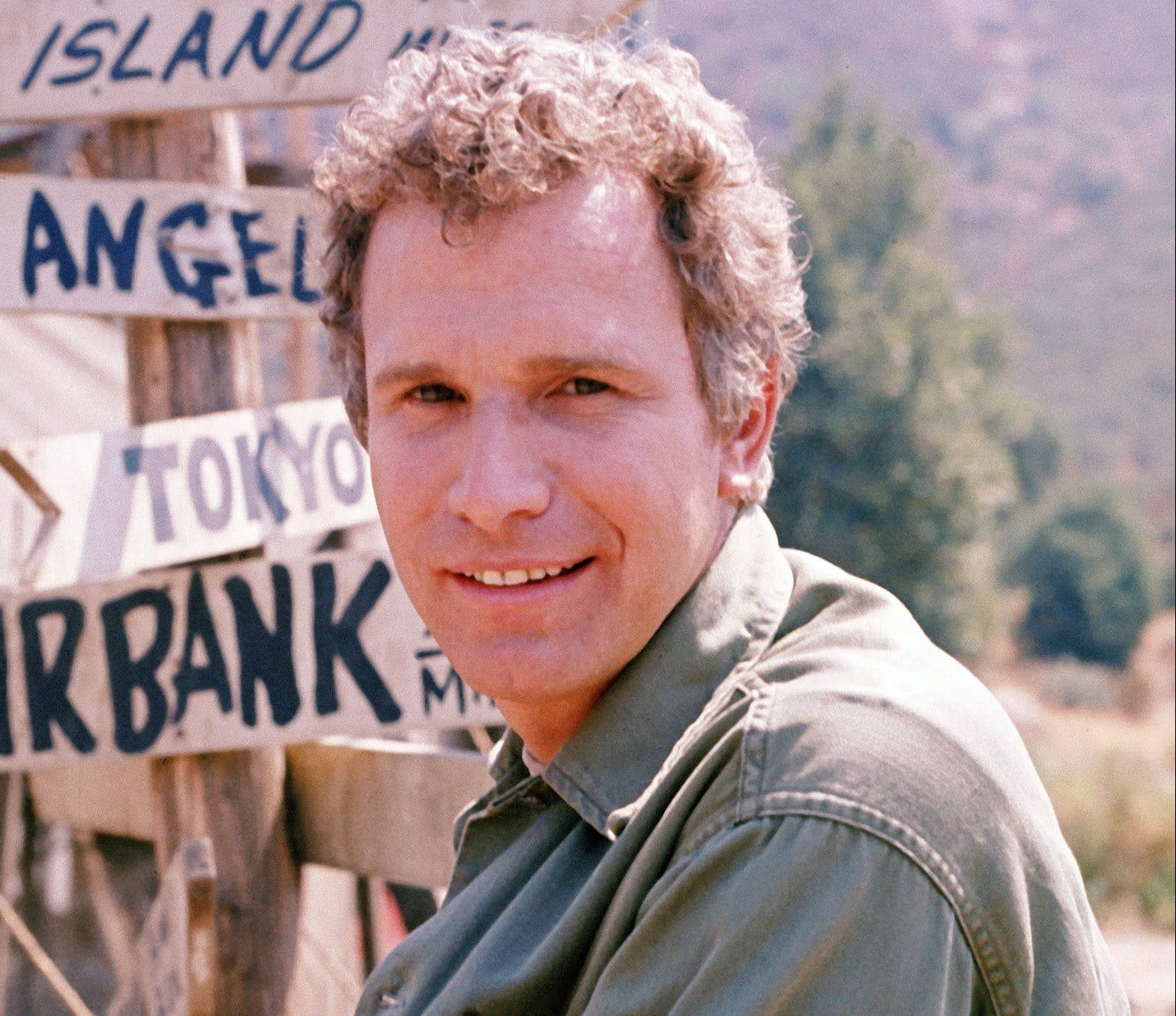 Despite the huge popularity of M*A*S*H, Trapper John actor Wayne Rogers grew tired of his role, and decided to quit after the third season. Network CBS were outraged and were all set to sue Rogers for breach of contract, but it turned out they were powerless to stop him.

While Rogers had been given a contract to star in M*A*S*H, which included clauses that would enable CBS to make him continue, it came to light that the actor had never actually signed this paperwork, so he was not legally bound. After 11 years on air, M*A*S*H had become an American institution – so when it was announced that it was coming to an end in 1983, a genuinely unprecedented number of viewers tuned in to watch the last ever episode.

The feature length season finale Goodbye, Farewell and Amen was first broadcast on February 28th, 1983, with a reported audience of almost 106 million. This remains the biggest audience ever for a scripted TV show.

1. It spawned two spin-offs (plus one failed pilot) 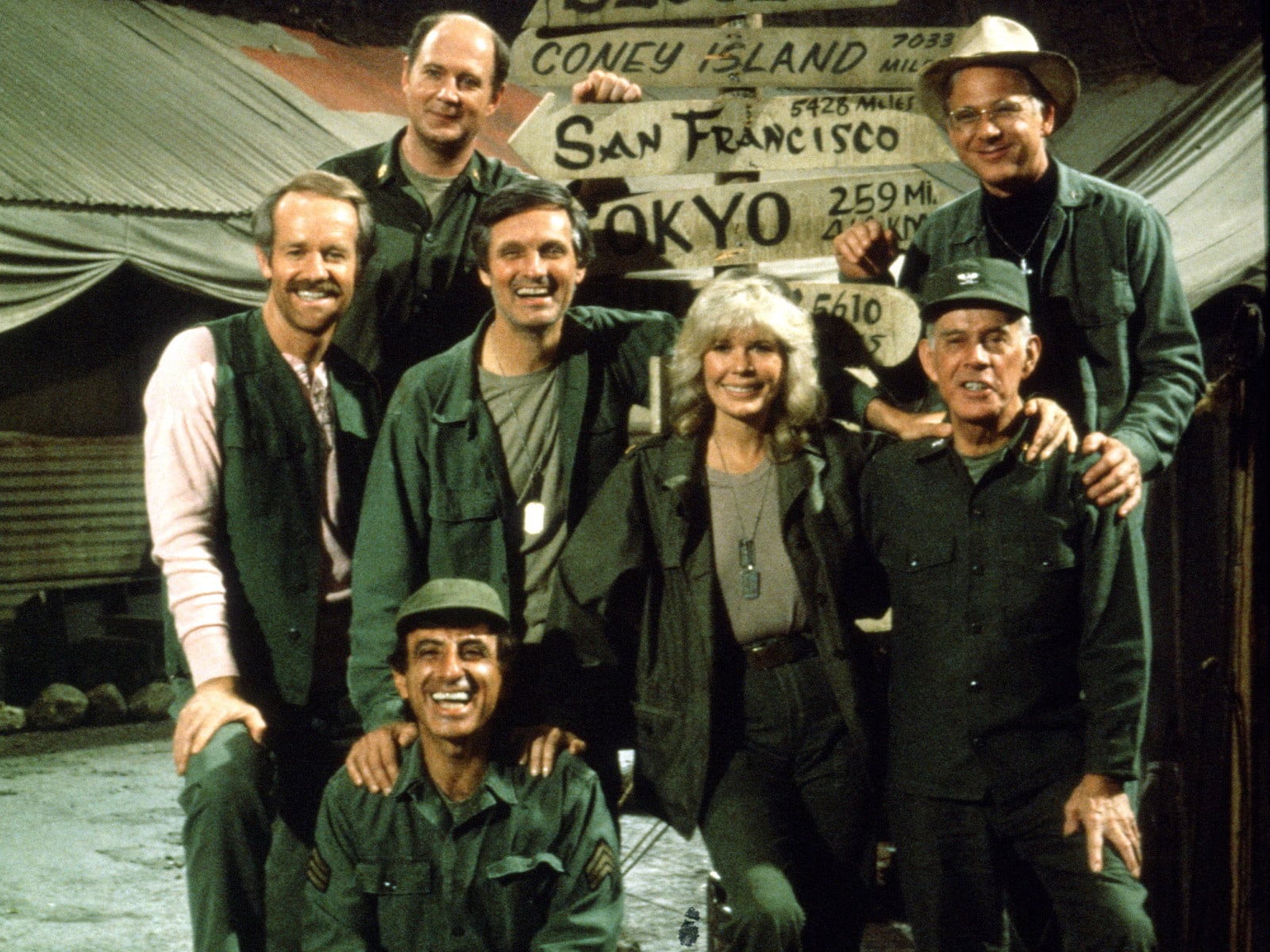 The immense popularity of M*A*S*H resulted in three spin-off shows. The first (and most successful) was Trapper John, MD, which followed the life of Trapper John after the war. After CBS’s falling out with Wayne Rogers, the title role was instead given to Pernell Roberts, and the show ran from 1979 to 1986. Next came AfterMASH, which began soon after M*A*S*H ended in 1983 and featured several returning cast members; this ran for two seasons.

Another spin-off failed to get off the ground: W*A*L*T*E*R, which centred on Walter ‘Radar’ O’Reilly. A pilot episode was shot in 1984, but no series followed.