10 Things You Probably Didn’t Know About The M*A*S*H TV Show!

M*A*S*H was a great show, it showed the humanity of its characters in what was an incredibly hard, depressing and difficult conflict yet managed to get it right in a way that, at times, could be laugh-out-loud funny as it managed to eject some humour in to proceedings, whilst not losing sight of the bigger picture.

The show was a spin-off from the earlier movie of the same name and had some characters that people grew to love over the years they appeared in the show, and everyone had a favourite that they loved to see week-in, week-out. 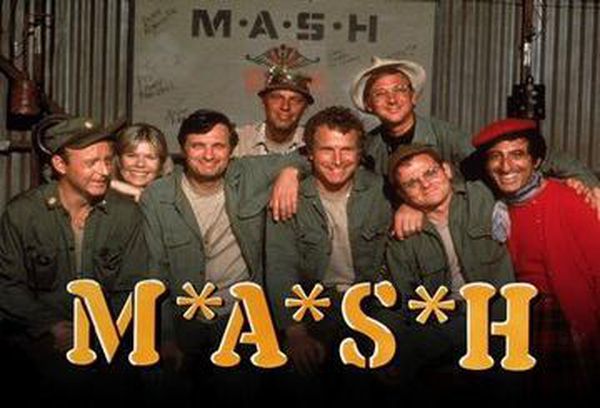 1. Ever noticed that you don’t really see Radar’s left hand?

Gary Burghoff, who plays the character of “Radar” has a slightly deformed left hand. He used to take great pains to ensure that this was not seen on screen, either by holding something like a clipboard or keeping his left hand in his pocket during the scene, or else behind a bit of scenery or a cleverly-placed prop – did you ever notice this?

2. Jamie Farr was only supposed to guest star once

Jamie Farr, who plays the character of “Klinger” was only supposed to guest star in one episode, but the character if Klinger was so popular with audiences that the producers brought the character back as a regular to everyone’s joy. Gary Burghoff was one of only two actors to reprise a role played in the original M*A*S*H movie, that of “Radar”. He was the first actor cast for the TV show as a result, and certainly made the character his own – we can’t imagine anyone else playing the role of Radar! 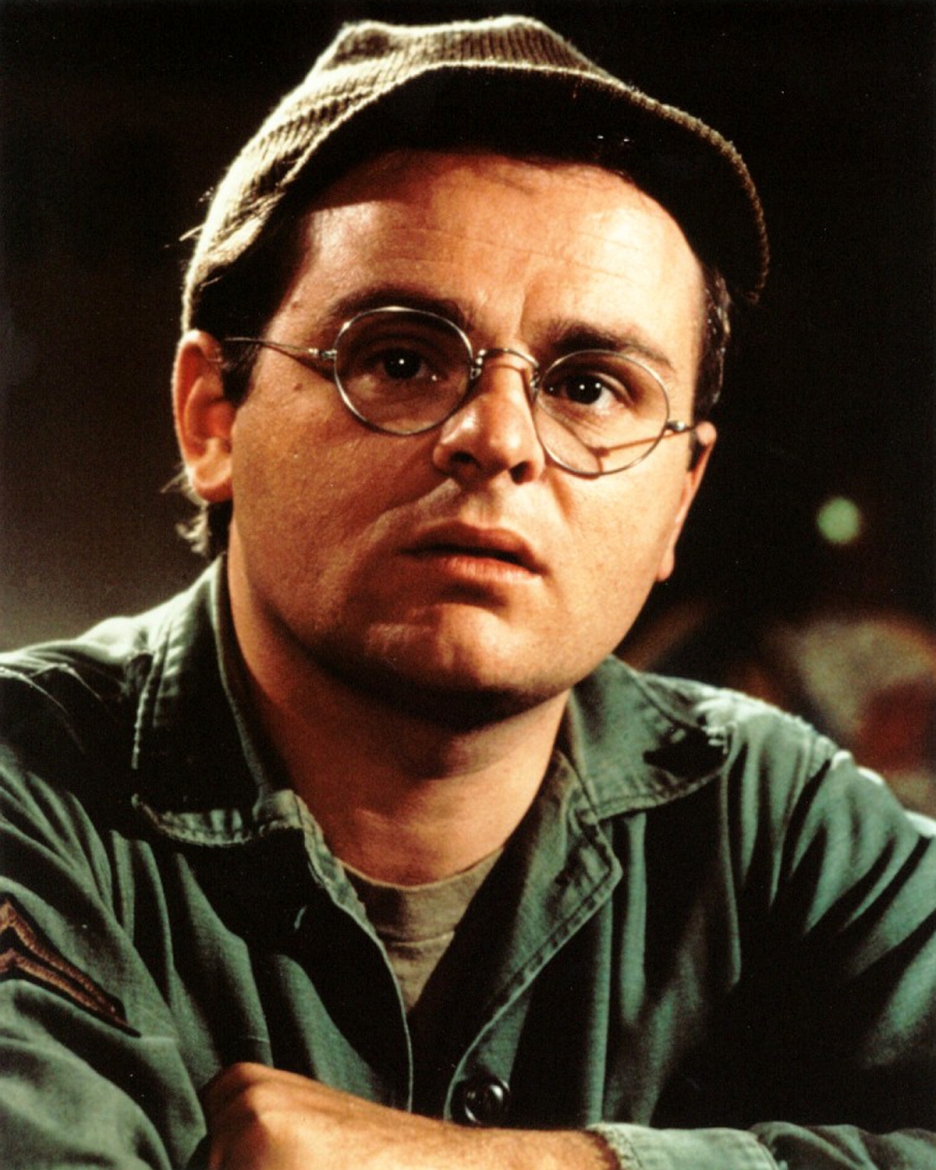 4. Wayne Rogers was sued for breach of contract, only he wasn’t…

When Wayne Rogers quit the show, a law suit was quickly filed against him for breaching his contract and leaving the show whilst the contract was still in force without the permission of the studio. Unfortunately, for the studio at least, Rogers had not actually signed the contract at the start and so there was nothing binding and so the case had to be dropped! 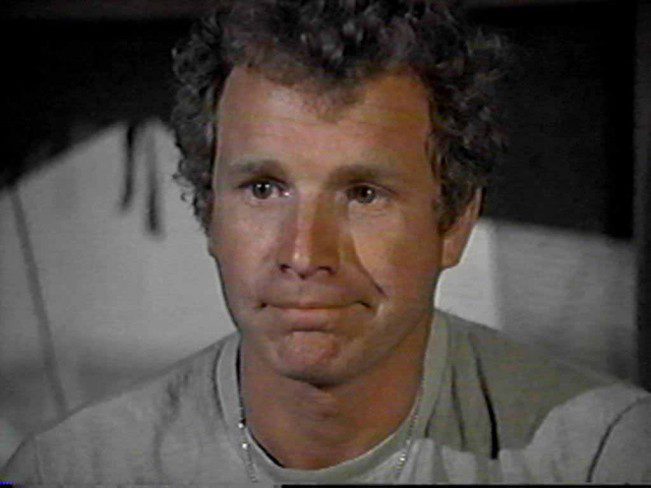 5. Only two of the actors had actually served in South Korea

Alan Alda and Jamie Farr were the only two actors from the cast who had actually served in the US Army in South Korea. Both Alda and Farr did their tours after the cease-fire in 1953, but we can only imagine that they still saw plenty that others would not want to see as a result! 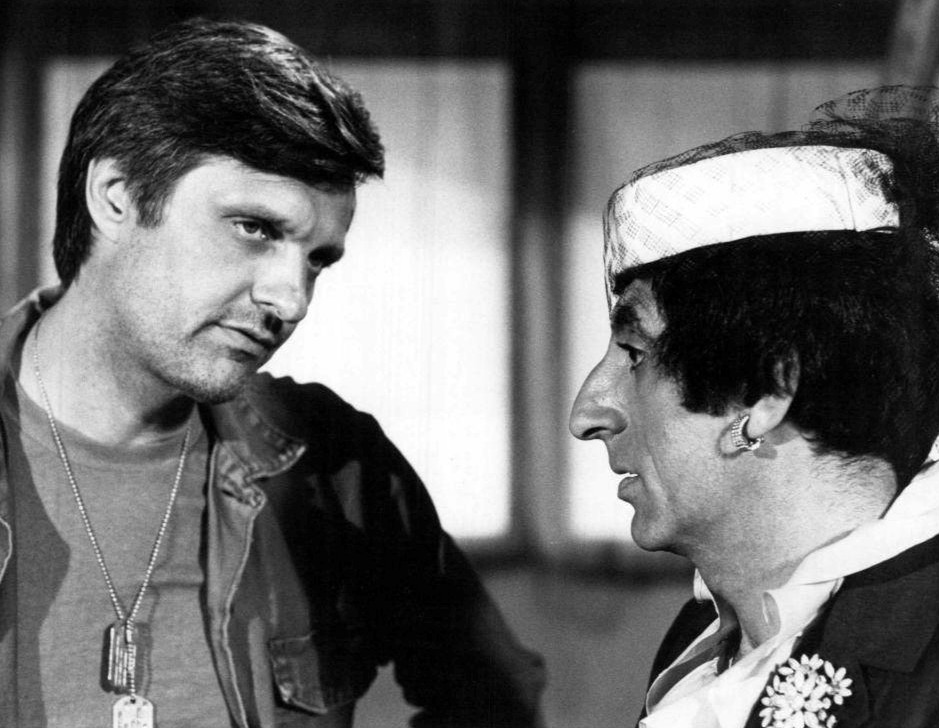 In 2005, at an auction, the teddy bear that Radar had on the show was sold for a massive eleven thousand, eight hundred dollars! The bear was originally found on the Fox Ranch where the show was filmed, so it certainly appreciated in value from effectively being junk! 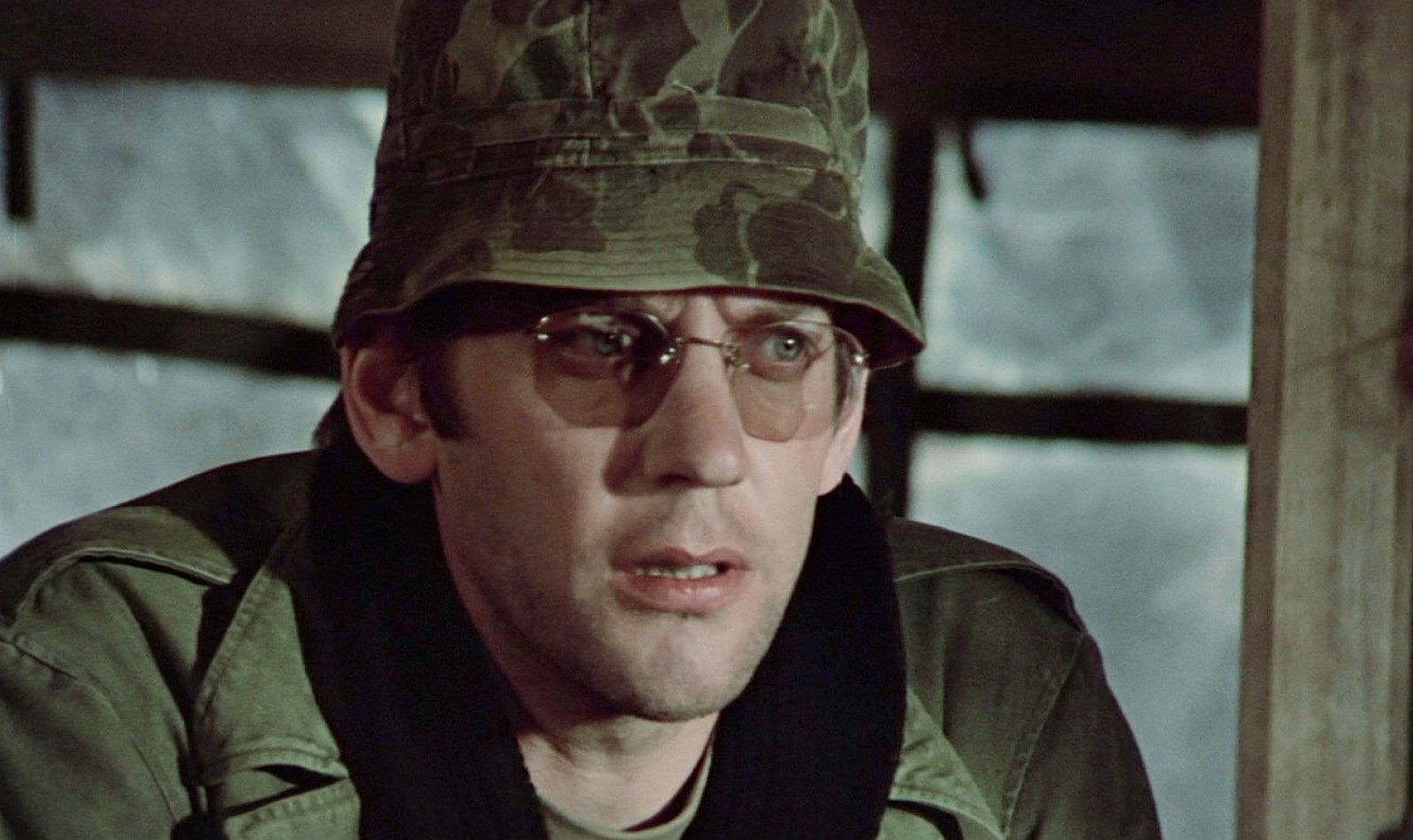 8. You will recognise some of the guest stars

Many of the young guest stars on the show went on to have glittering Hollywood careers of their own. These included very famous household names such as John Ritter, Patrick Swayze, Laurence Fishburn, George Wendt, Shelley Long and Bruno Kirby to name just a few! 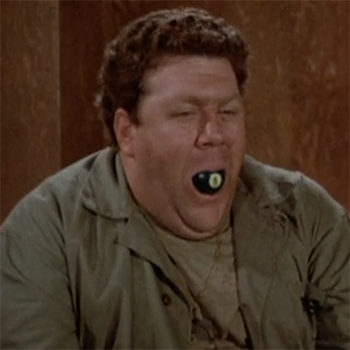 9. The cast did not wear regulation army footwear very often

For the majority of the show, the cast would wear sneakers when filming as the army boots were simply too heavy and uncomfortable and also created too much noise on the sound stage where they were filming. They would wear army boots during long shots when feet were visible but the rest of the time they deliberately filmed from around waist height or above. As the show went on, the gag that saw Klinger often wearing women’s clothing was faded out at the request of the actor, Jamie Farr. He did this as he didn’t want his children, who were young at the time, to be teased by others for having a dad that famously wore women’s clothing, and when the character took on the role of Company Clerk, the gag was pretty much stopped altogether. 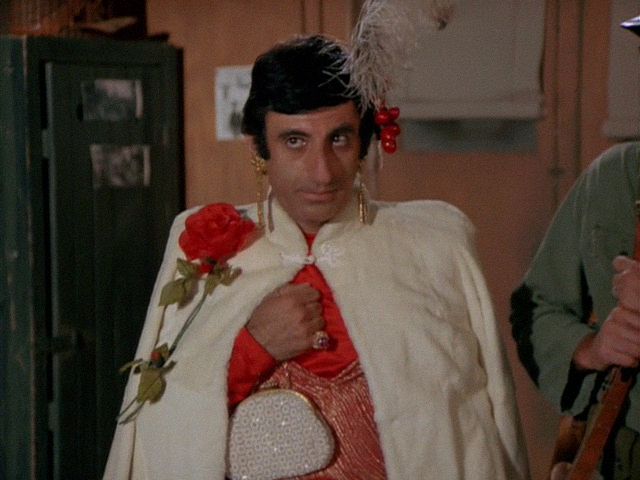