Fred Savage was a big name in the 1980s, becoming one of the most famous and most successful child stars of the era.

Starring in hit shows and films like The Wonder Years, Vice Versa and Little Monsters, along with a part in the cult hit The Princess Bride, Savage was a household name.

He hasn’t managed to match his success in his later career, but still appears on our screens from time to time. Without further ado, let’s take a look at some facts about Fred Savage you never knew.

10. He’s not the only actor in his family 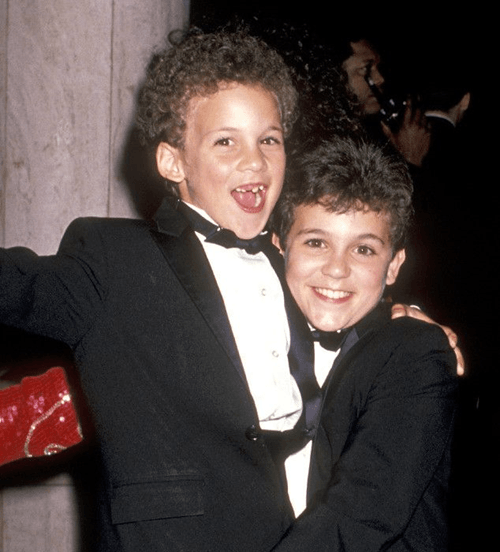 As well as Fred Savage, his two younger siblings – Ben Savage and Kala Savage – both got in to acting at a young age, so it was clearly in the family.

9. He put his education on hold to continue working in TV 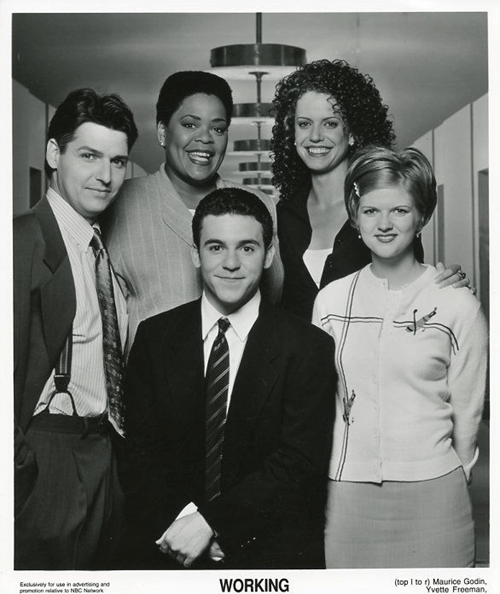 To manage his schedule to find time to shoot his TV show, Working, Savage took a year out from Stanford University so that he could complete the filming of the show. 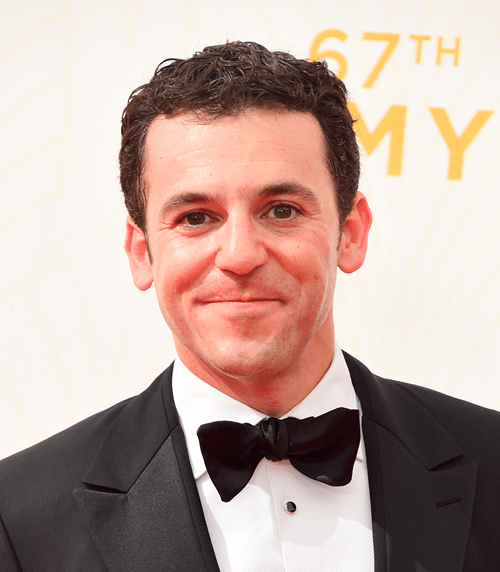 Unfortunately for Savage, his new TV show, Working, saw its ratings plummet after the first season and so the show was quickly cancelled with no view to restarting it. 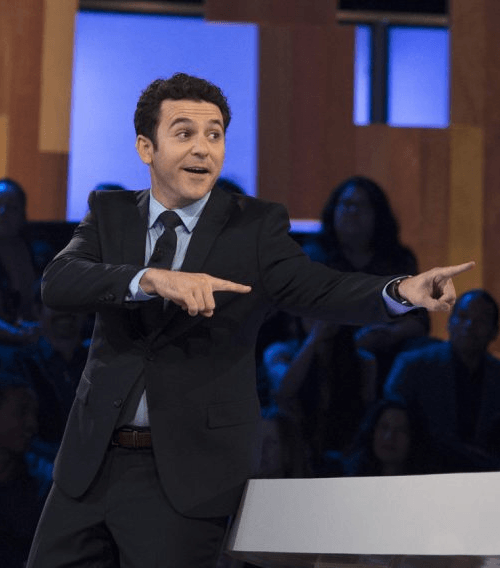 In spite of taking a year out from Stanford University to film Working, Savage managed to graduate from Stanford – the third best university in the world according to World University Rankings – in 1999 with a degree in English.

6. He starred alongside his real-life siblings in one movie 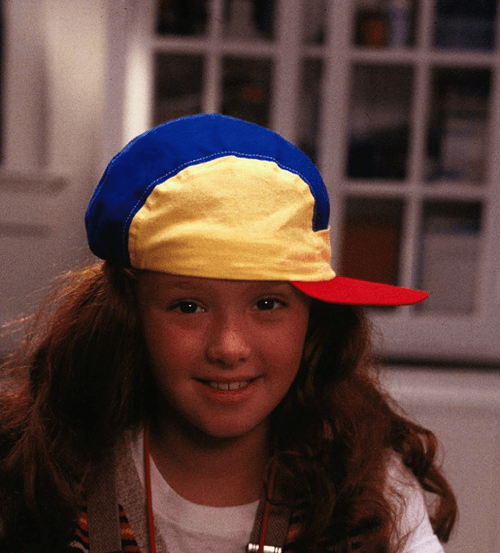 In 1989, Savage starred in the movie Little Monsters about a boy who befriends a monster and then sees all sorts of chaos ensuing. Savage’s brother and sister, Ben and Kala, also appeared in the film. 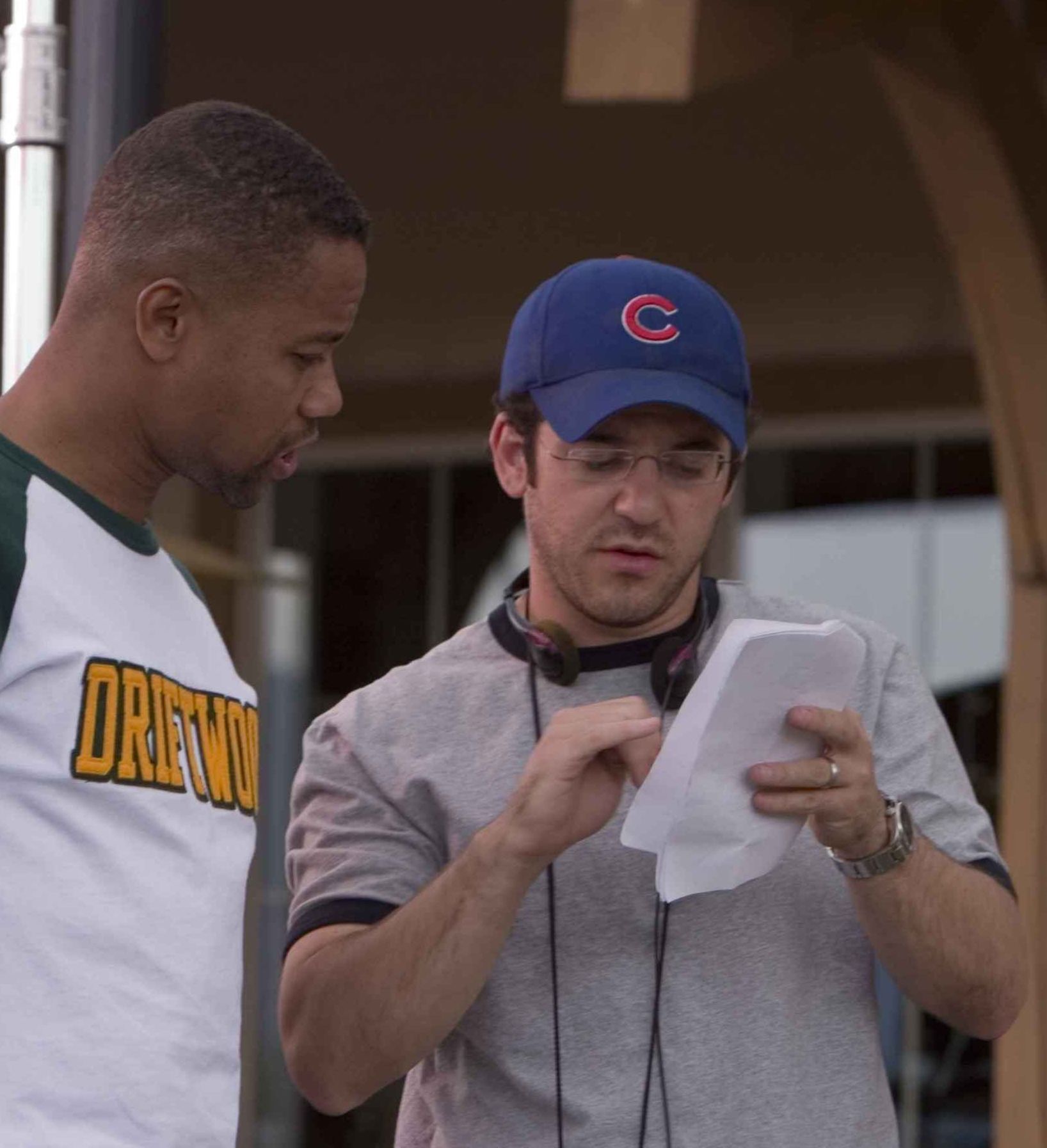 Though Savage continues to act today, he’s been more prolific as a TV director lately, having been behind the camera for the likes of It’s Always Sunny in Philadelphia, The Goldbergs and Modern Family. In 1998, Savage directed an episode of Boy Meets World which starred his brother Ben, meaning that he again had an opportunity to work with one of his siblings.

4. He married his childhood neighbour 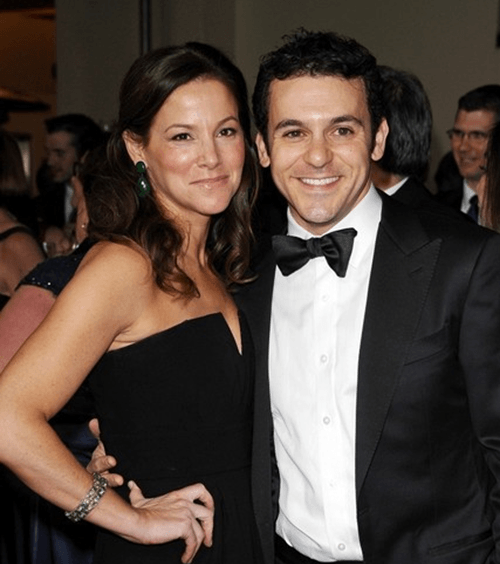 Savage’s first wife, Jennifer Stone, was his neighbour when they were children growing up. In The Wonder Years, Savage also played a boy who grows up falling for the girl next door!

3. They asked for charity donations instead of wedding gifts 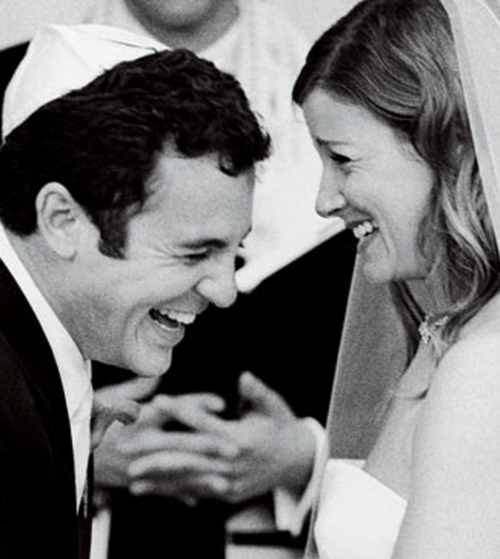 Instead of presents for their wedding, Savage and his new wife asked family and friends instead to make donations to Children’s Hospital Cancer Center of Los Angeles in memory of a childhood friend.

2. Savage worked with his “brother” again 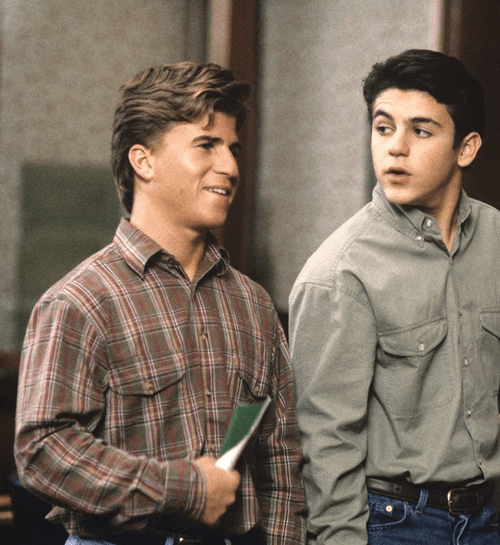 In 2001, after having not seen each other for more than five years, Savage was teamed up with Jason Hervey on the animated Justice League series. Hervey played Savage’s on-screen brother Wayne in The Wonder Years in which the two were always bickering.

1. The roles were reversed 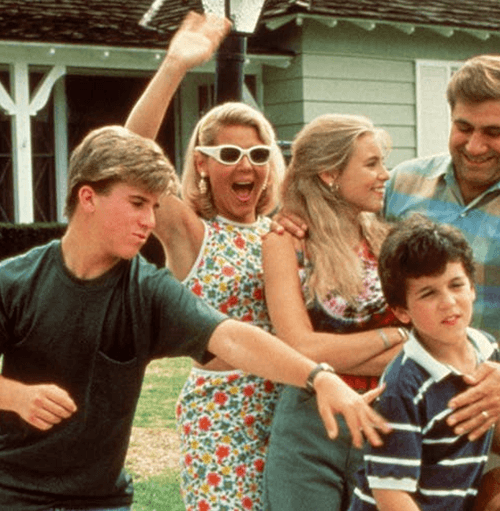 In their roles in Justice League, Savage and Hervey played superhero brothers, Hawk and Dove, but this time Savage played the elder, more dominating and more aggressive brother, turning the tables on their roles in The Wonder Years.