Krull was a classic, cheesy film from the 80s, full of action and adventure, and the first introduction many of us had to the fantasy movie genre. It also had a fantastic cast, many of whom would make real names for themselves in Hollywood. 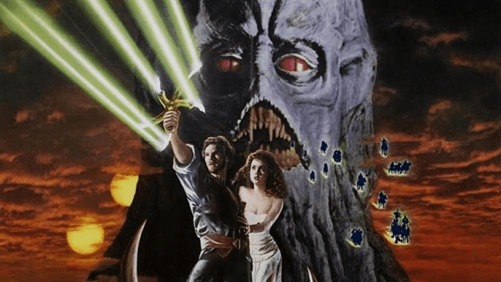 The fantasy genre has had its ups and downs over the years, often seeing some big releases like Lord of the Rings, then having several years without a big fantasy movie of note. Let’s take a look back at the classic that was Krull with some facts about the film you may not have known!

1. It was big budget

For the time, Krull was one of the most expensive movies ever made, with a reported budget somewhere between $27Million and $30Million!

2. It failed to live up to expectations 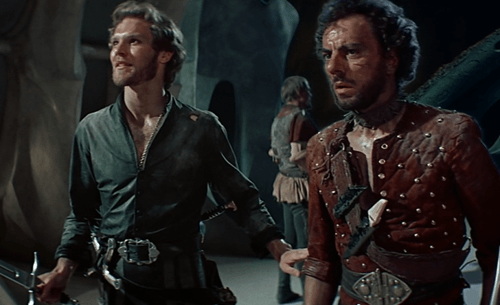 Following the huge budget it was given, Krull made just $16.5 Million in the US, meaning that it was considered a bit of a flop by the studio as it failed to make a profit.

3. It has done well since 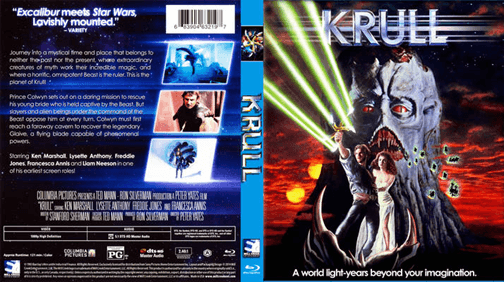 Since its first release, Krull has gone on to gain a huge cult following, with many fans thinking it one of the best examples of the genre from the era, meaning that it has managed to start to recoup some of its losses with DVD and Blu-Ray sales.

4. There were some big future stars

Krull features some of the earlier performances of Liam Neeson and Robbie Coltrane, both of whom would go on to have very successful careers, with Coltrane starring in a number of fantasy movies with the Harry Potter franchise!

The Fire Mares in the film were played by sixteen Clydesdale horses who had to undergo months of training before their scenes could be filmed for the movie.

6. The mares were fast

In the movie, the Cyclops says that the fire mares can travel a thousand leagues in a day, this would mean that they could run at an average of 145 miles per hour for an entire day!

7. The production took a lot of space

To film Krull, ten of the sound stages at Pinewood Studios were used, and the swamp sequence had to be filmed on the massive 007 stage as it was the only one big enough for the scenes to be filmed.

8. It was an early adopter of the tie-in 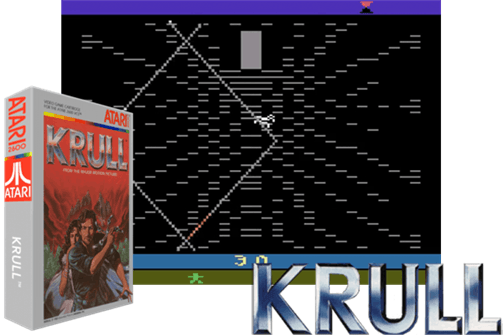 Krull was one of the earlier movies to adopt the video game tie-in, with a game released on the Atari 2600, a console that was at the height of its popularity at the time.

In Krull, the Cyclops was played by Bernard Breslaw, who was a measly six feet, seven inches tall – he had to wear lifts to make him several inches taller to really look the part!

10. There was some impressive make-up used 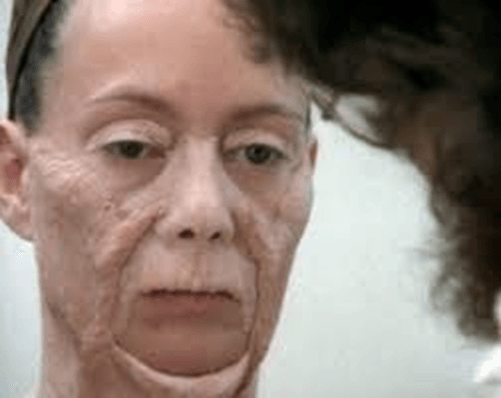 To make the Widow of the Web look like she was ageing, 23 different elements of make-up had to be applied to Francesca Annis’ face to get the desired effect on screen.

Are you a fan of Krull? Is it one of those fantasy movies you can go back and watch again and still enjoy? Is it a guilty pleasure from your youth, or have you not seen it for a long time? Let us know all your thoughts in the comments as always!