In the Harry Potter film series, he played a giant who regularly tackled fantastical beasts and rode a magical motorcycle.

In real life, however, Hagrid actor Robbie Coltrane is sadly not so physically agile – and he reportedly hasn’t been for years. 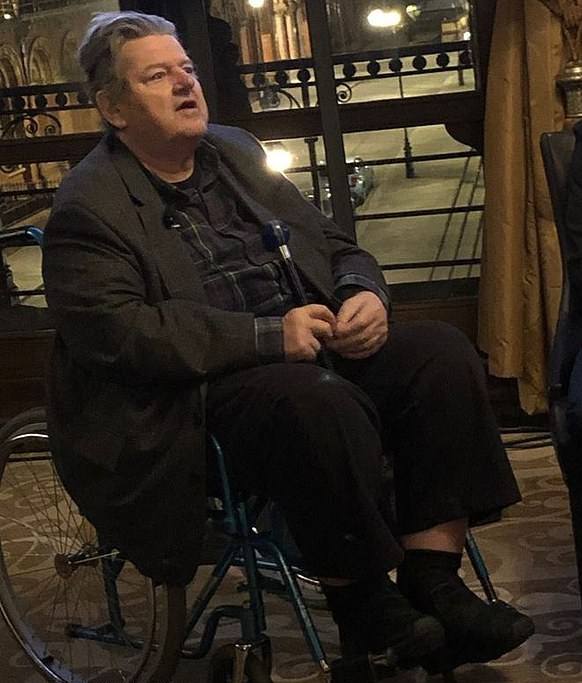 In 2019, Coltrane, then 68, was spotted in a wheelchair while attending a promotional press event in London.

The Scotsman, who in real life measures 1.85 m, or just over 6 ft tall, appeared at the St Pancras Renaissance Hotel on Monday in support of a new Harry Potter ride. 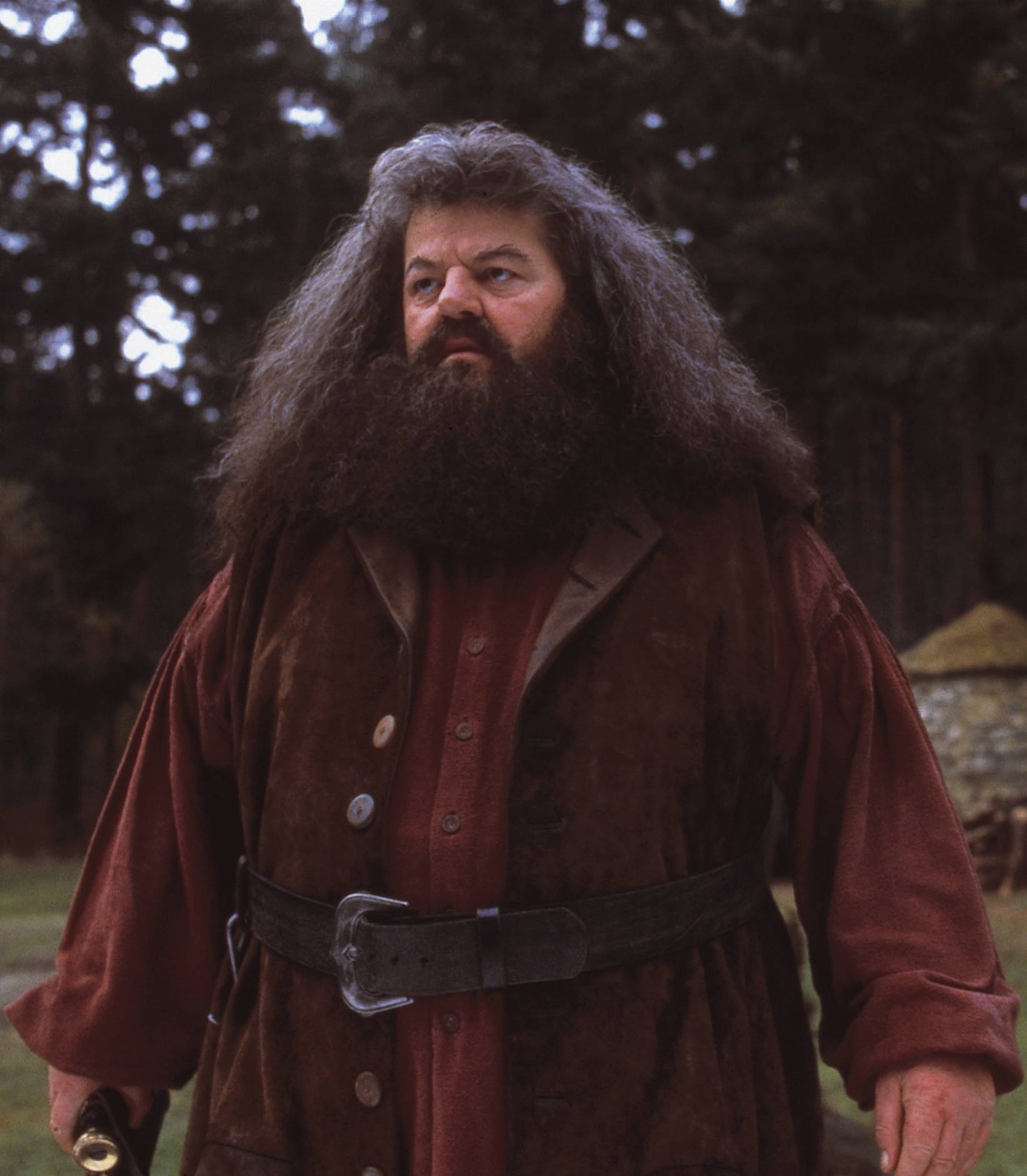 Coltrane, who was last seen in the Channel 4 miniseries National Treasure in 2016, was recently diagnosed with osteoarthritis.

The Hagrid has experienced physical discomfort as a result of the condition for years, revealing in a 2016 interview: “I’m in constant pain all day.”

Coltrane added in the same interview that there was “no cartilage left in one of my knees. It’s completely disintegrated.” 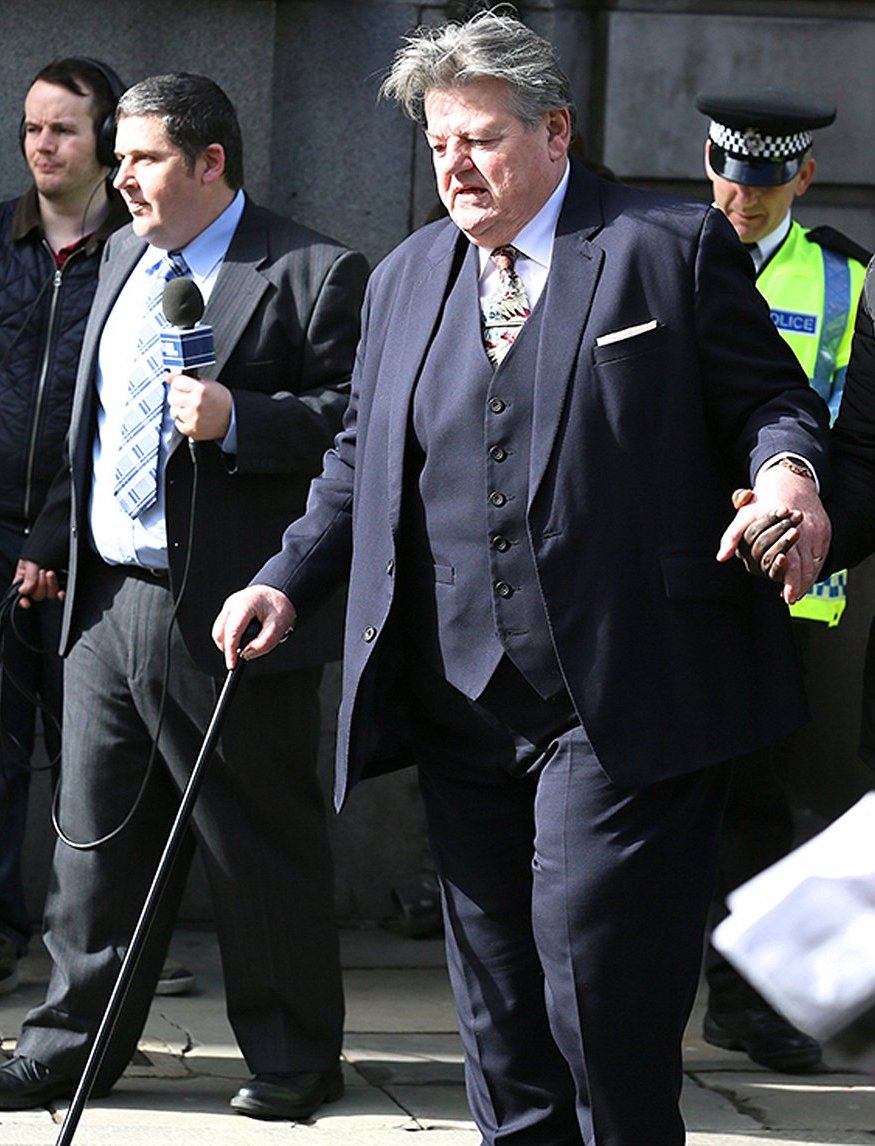 Monday’s event marked the first time Coltrane has been seen out in public since being confined to a wheelchair.

It was reported by The Sun on Wednesday that Coltrane is currently awaiting an operation in the US that could fix his knee and get him back on his feet.

The actor, who has two children with ex-wife Rhona Gemmell, played gentle giant Rubeus Hagrid through all eight movies in the Harry Potter series.

Coltrane’s stunt and body double Martin Bayfield playing a young Hagrid in Harry Potter and the Chamber of Secrets. 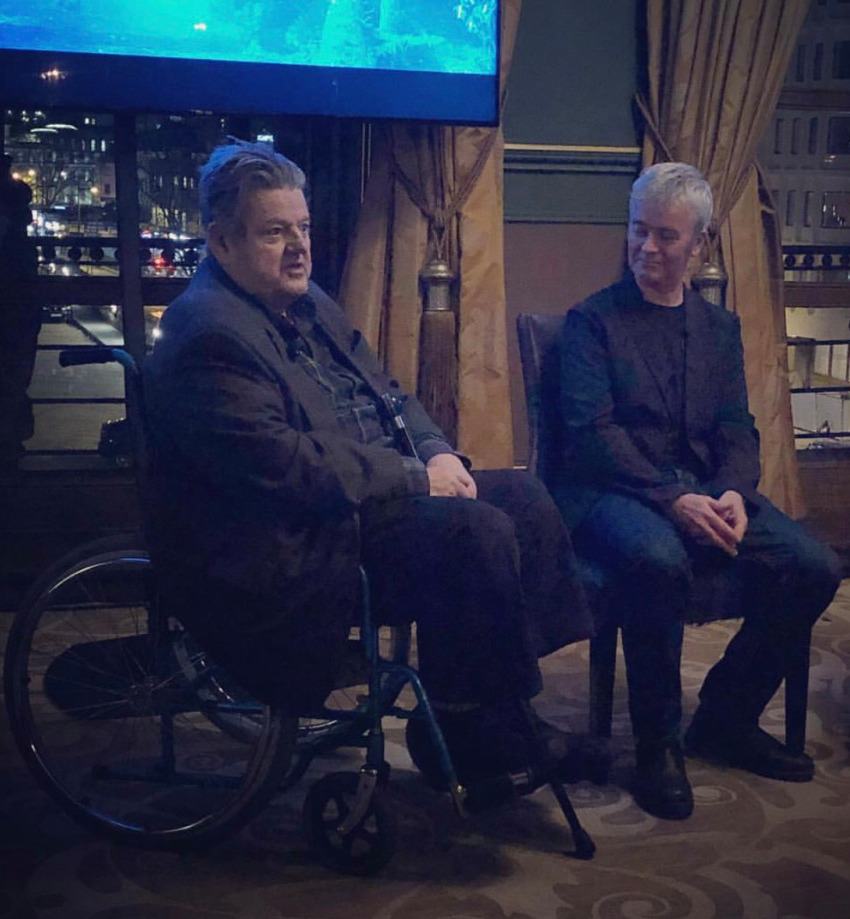 Coltrane currently has no new projects in the pipeline. His work on the pre-show short film for Hagrid’s Magical Creatures Motorbike Adventure is his most recent credit.