Your Top 15 Favourite Boy Band Members Of All Time!

A while ago we published a list of boy band members that we had a crush on when we were young, and hundreds of you commented on the post with your agreements, disagreements, and suggestions for who we should have included… 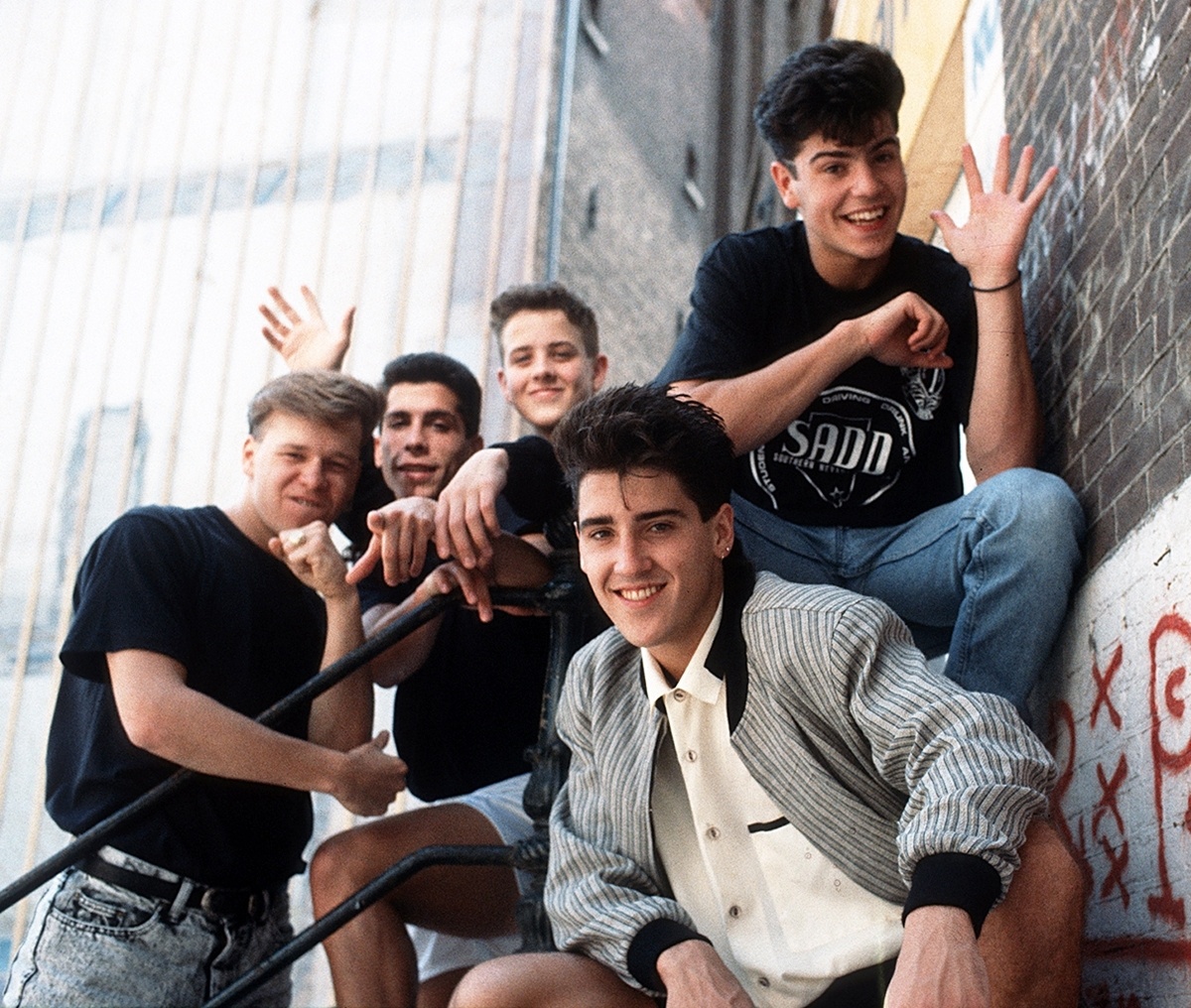 We collated all of your responses and have used them to come up with the the following list of ‘Your Top 15 Favourite Boy Band Members Of All Time’, presented in reverse order. Be sure to let us know whether the order of the list is as you would expect, what changes you would make, and if there are any boy band members that you cannot believe haven’t made the Top 15!

Starting our list at number 15 is Brian Harvey from East 17, who has an amazing voice but who’s personal issues have never been far from the public eye. 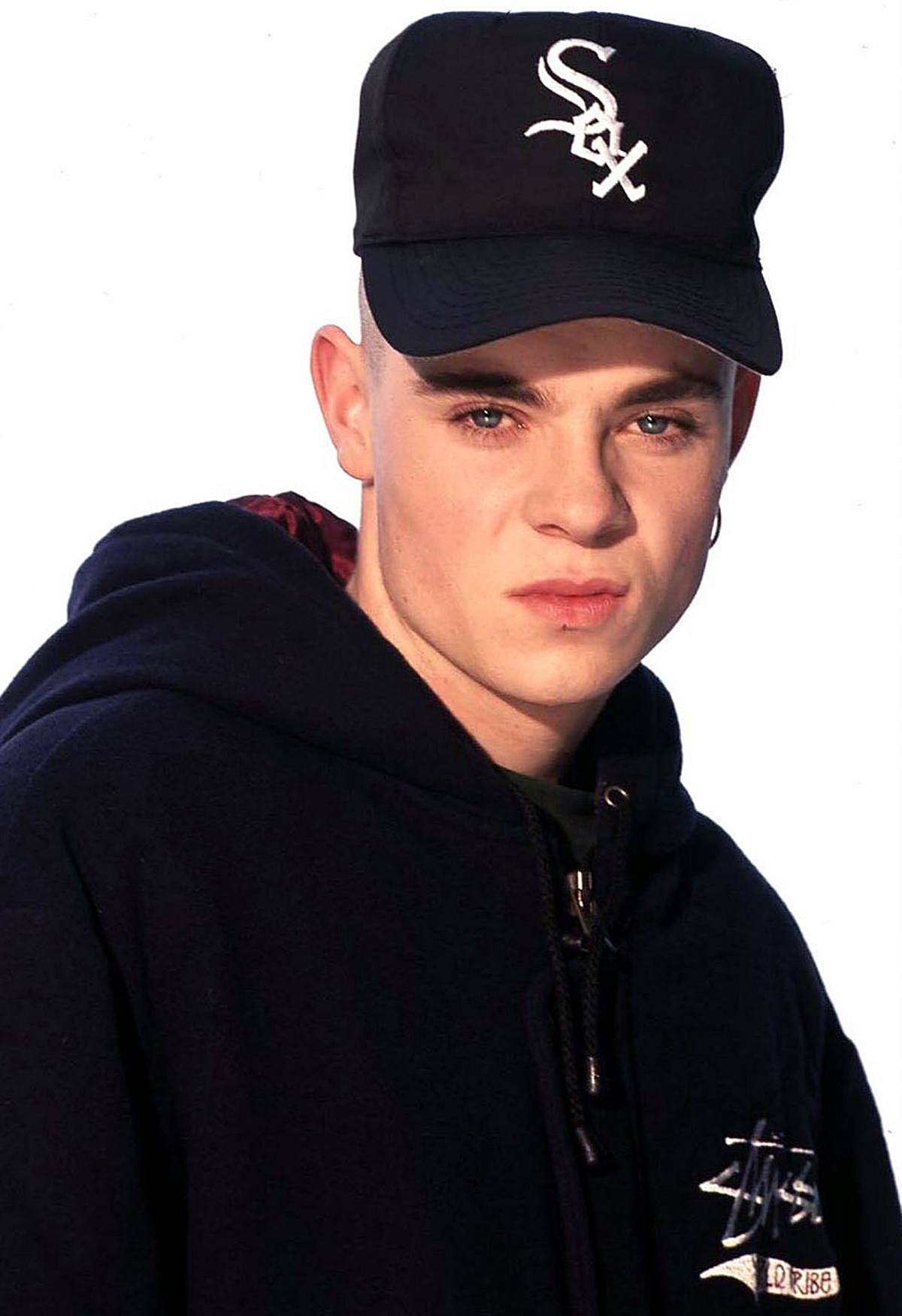 Ben Adams was best known as a member of A1, who achieved success in the late 90’s early 00’s with songs such as the brilliant ‘Caught in the Middle’. 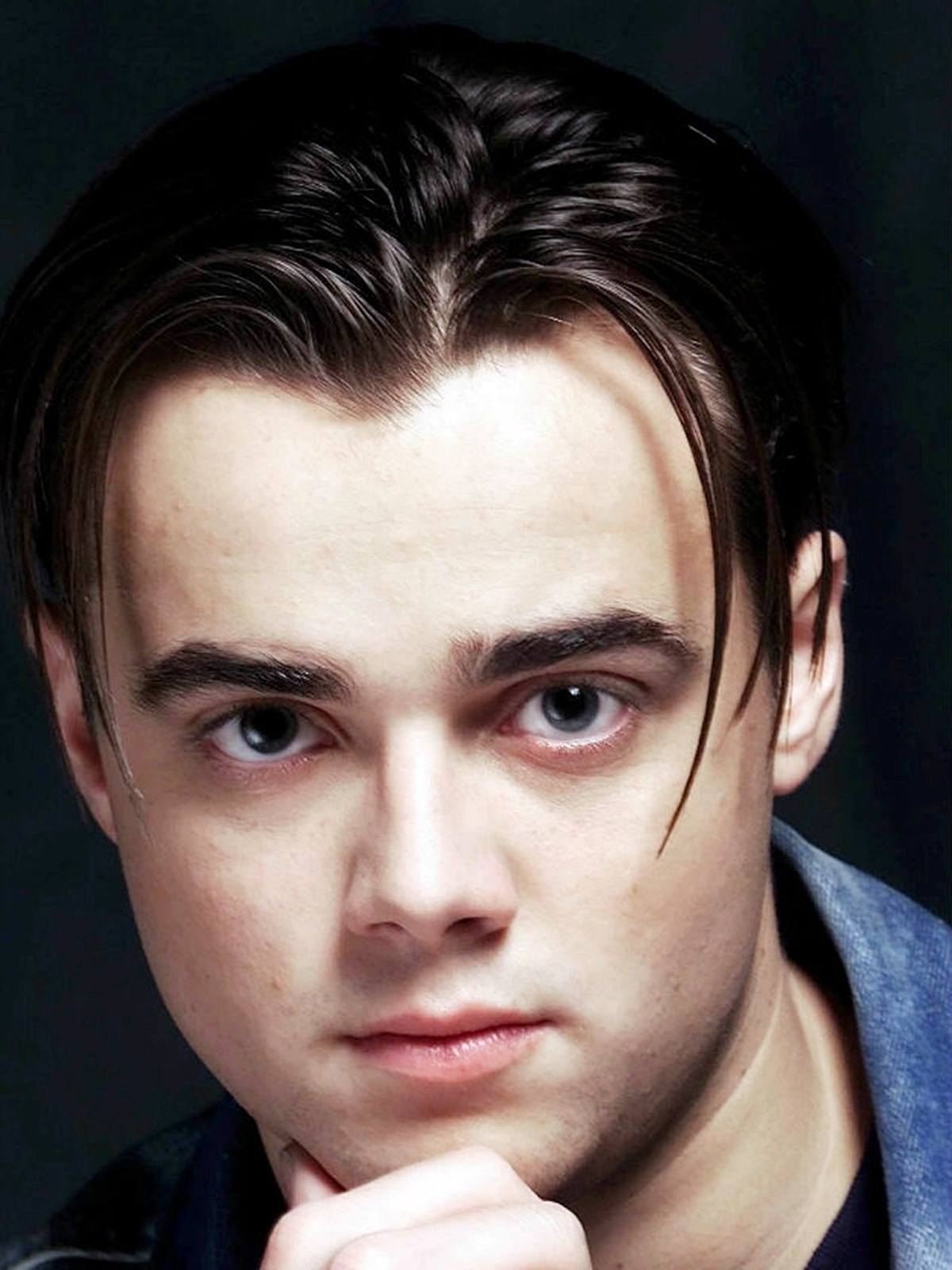 It was a surprise to us that Howard Donald was one of the 3 Take That members who made it into our top 15. Maybe it was his dreadlocks from the mid 90’s that sealed the deal? 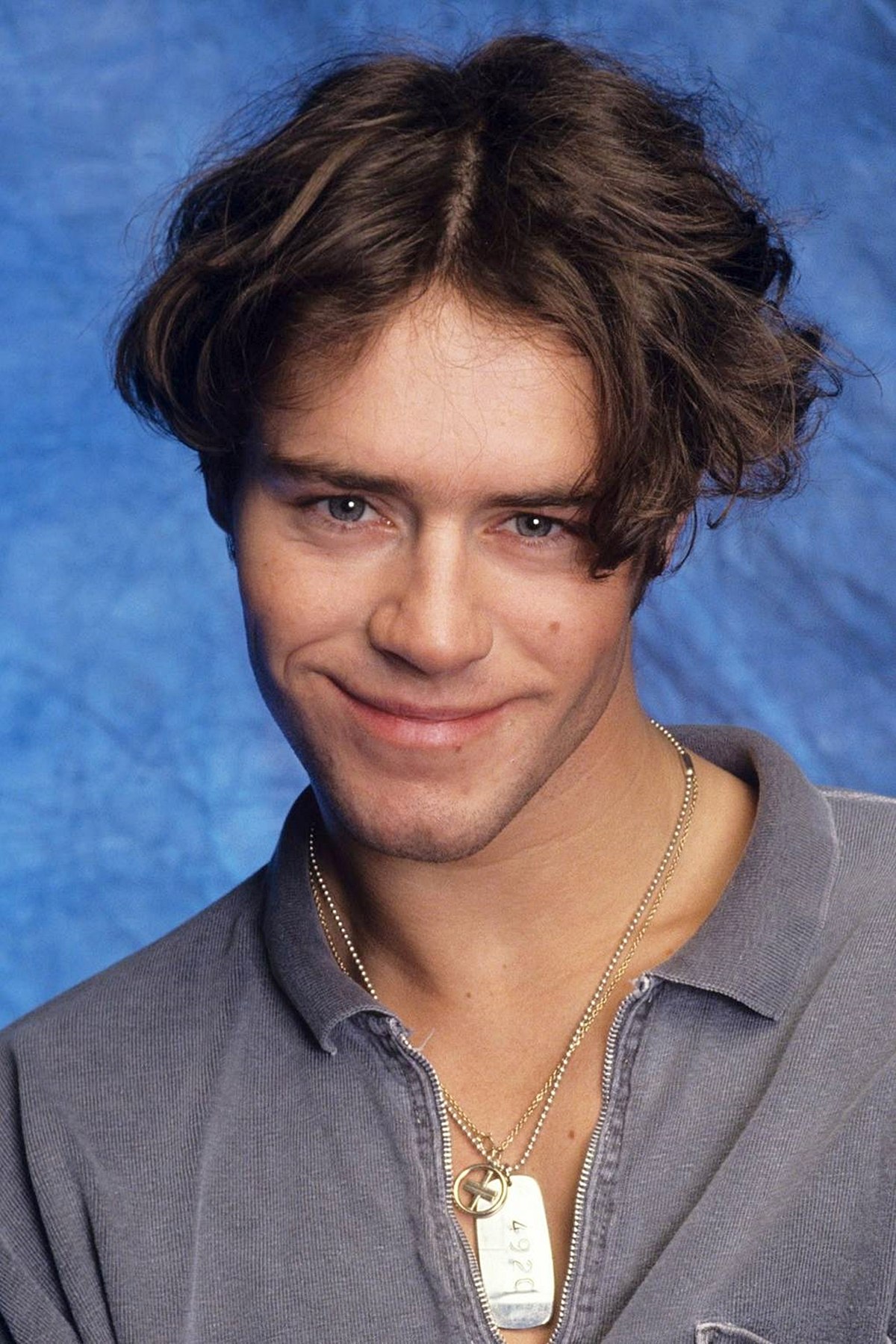 Now of course very well known as a solo singer and actor, Justin Timberlake did of course start out as a member of boy band NSYNC 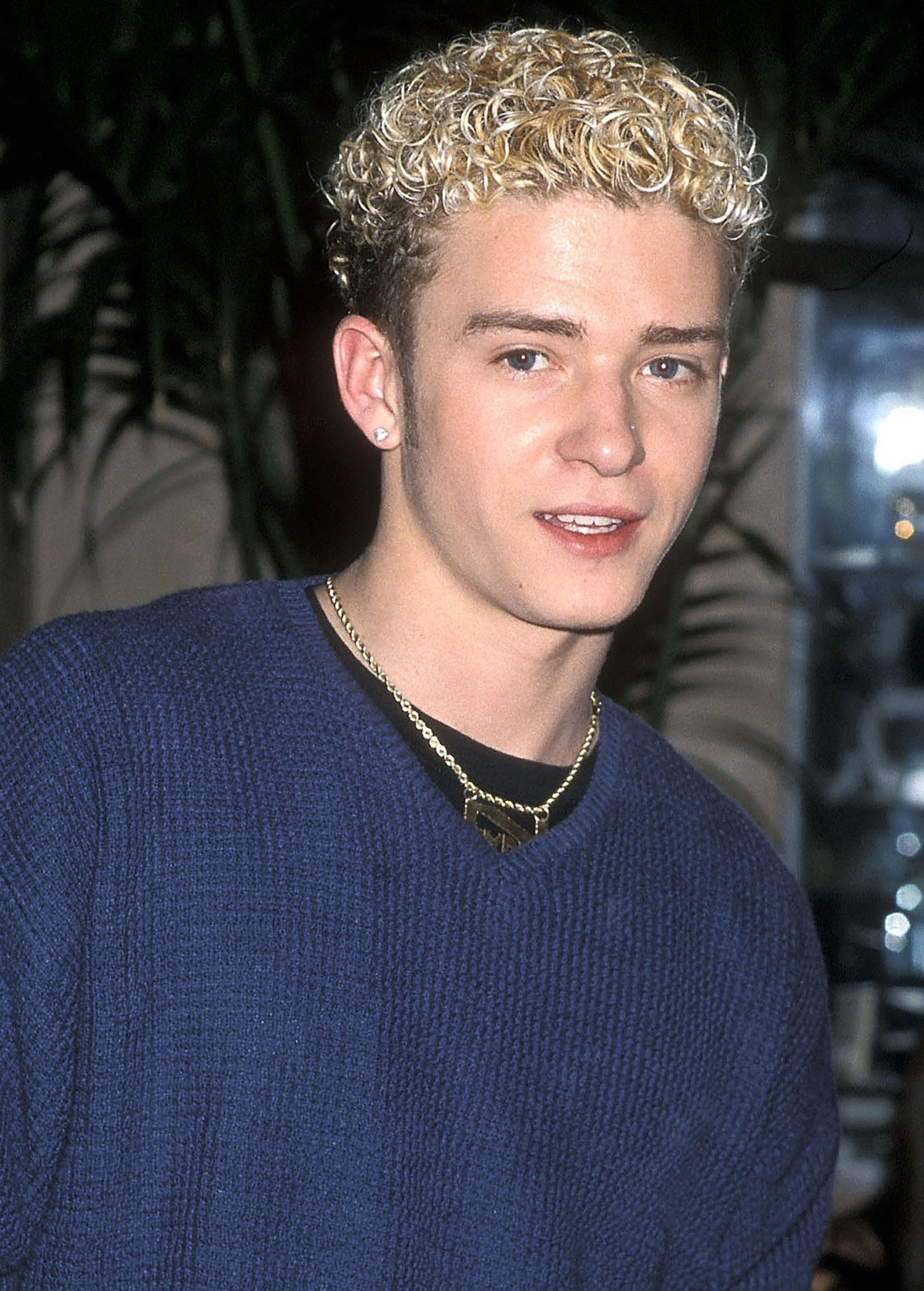 The harder we tried, the more we just couldn’t imagine this list without the gorgeous lead singer of Brother Beyond (and member of one incarnation of Worlds Apart of course). 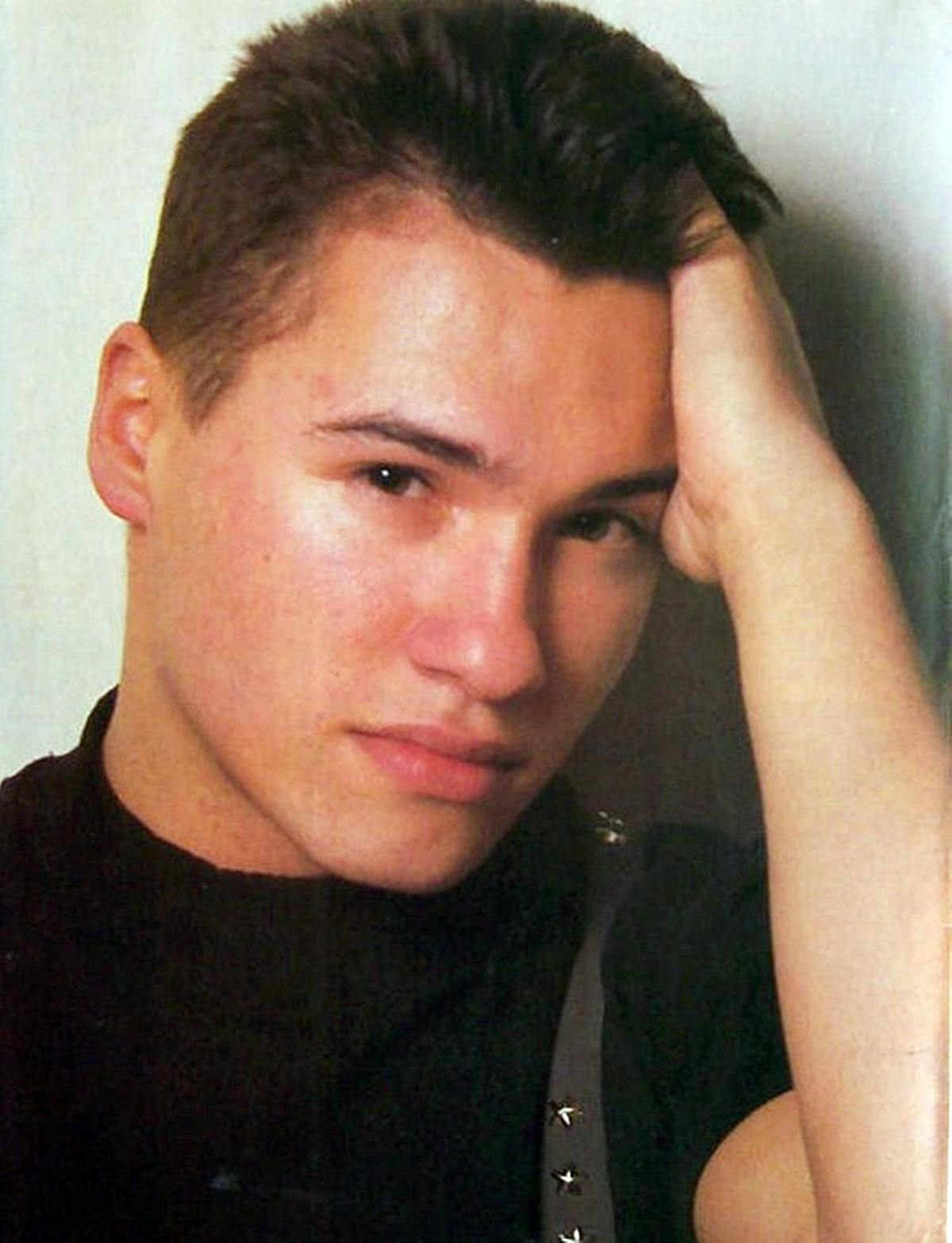 As well as being the lead singer of Backstreet Boys, Nick Carter also released 3 solo albums, called ‘Now or Never’, ‘I’m Taking Off’ and ‘All American’. 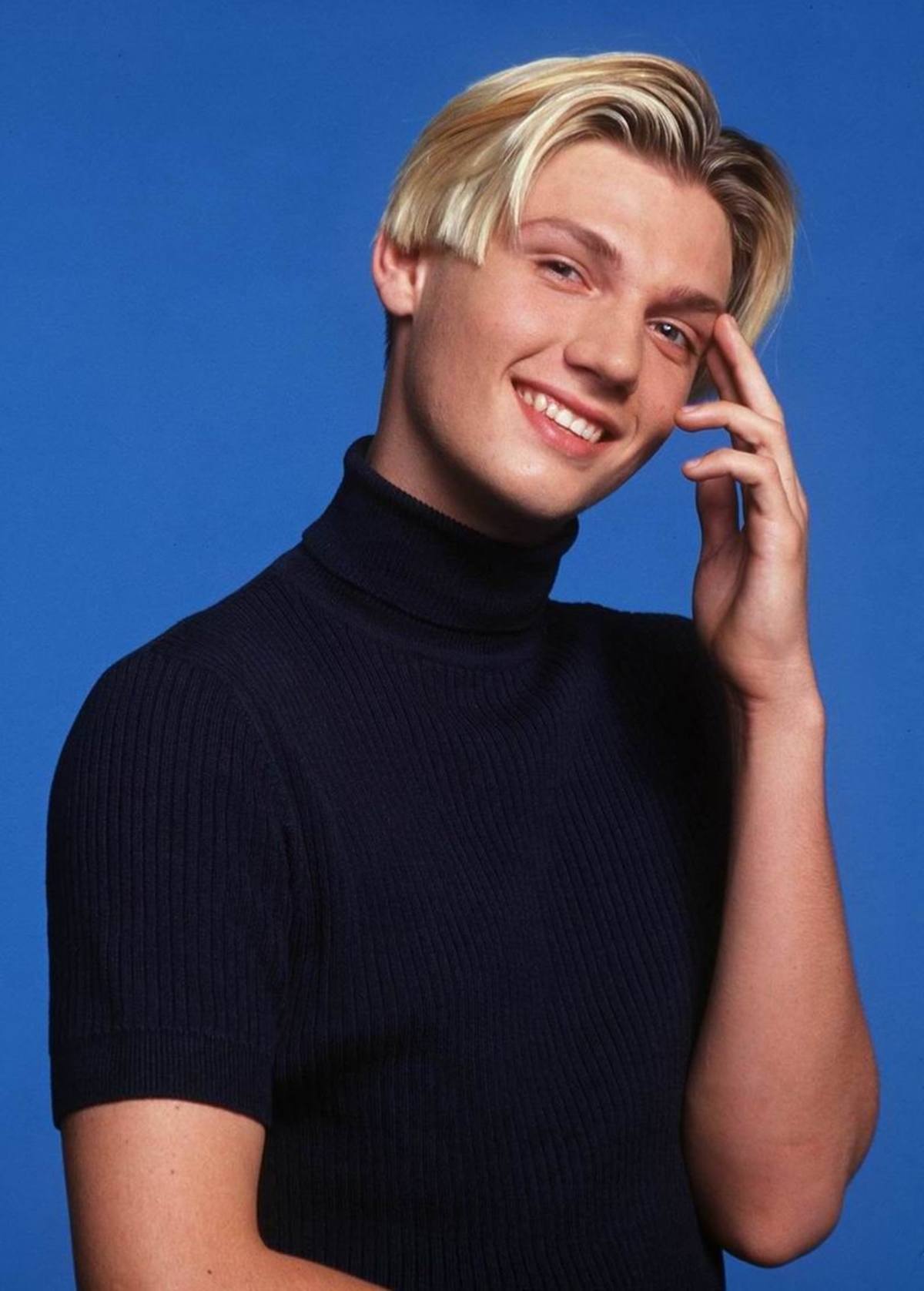 As well as being the bass guitarist in Duran Duran, did you know that John Taylor was also one of the band’s founding members? 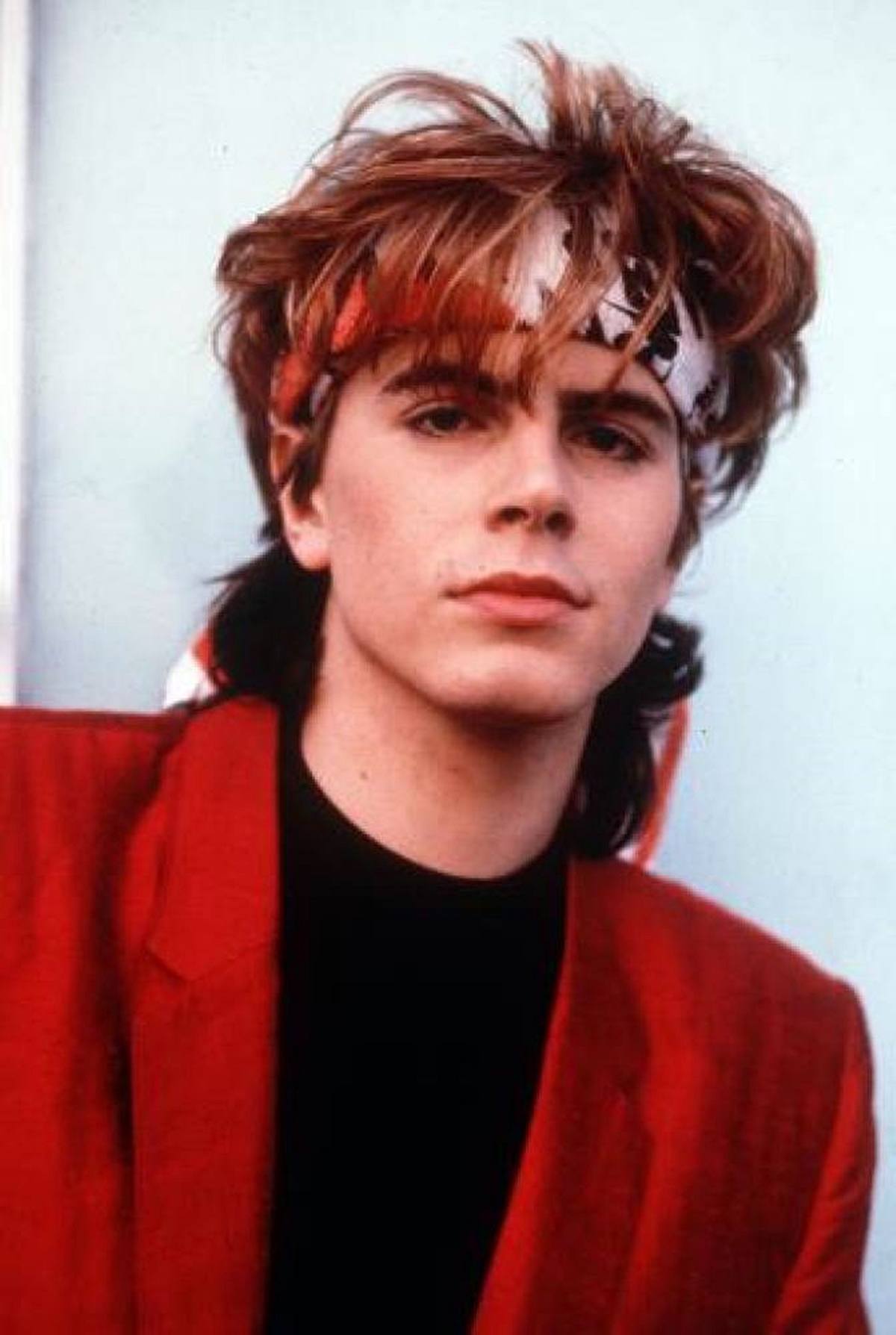 The late George Michael went on to have a critically and commercially successful solo career, but he of course started out alongside Andrew Ridgeley in Wham! 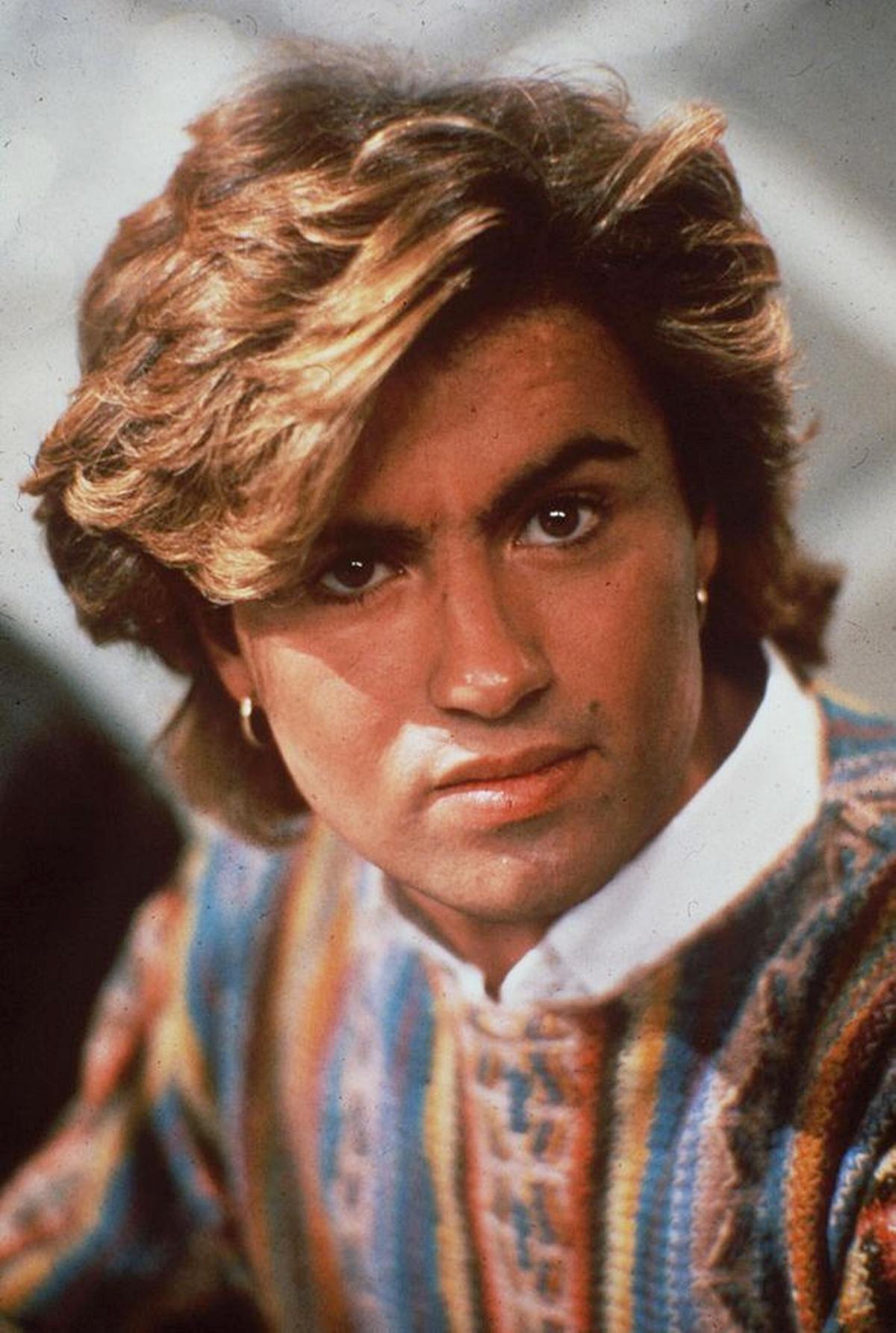 There are 3 New Kids On The Block members in this top 15, and somewhat surprisingly Jordan Knight is only the 3rd of them. 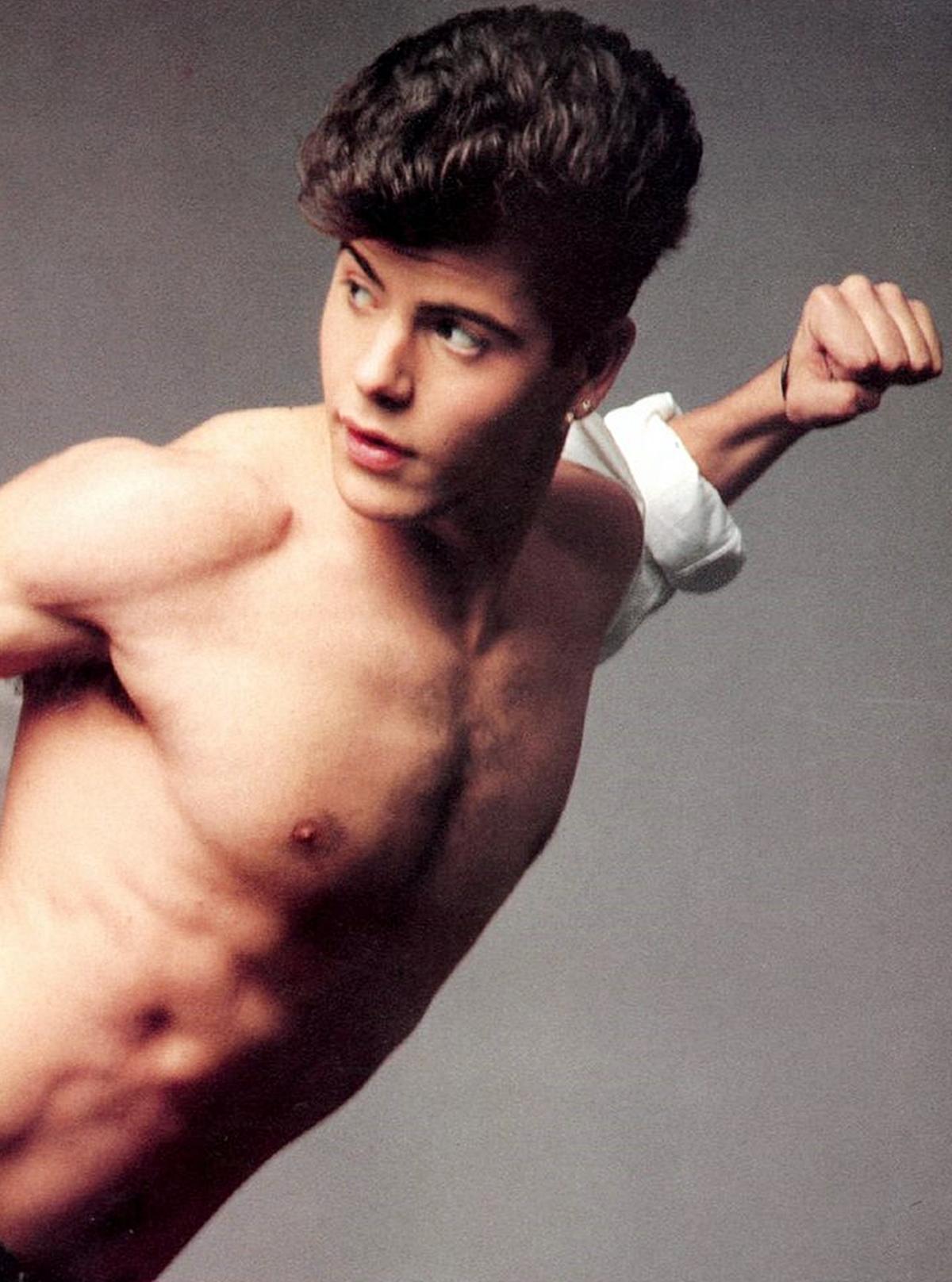 Does it surprise you that Donnie Wahlberg was voted the 2nd most popular member of New Kids On The Block, and that he features so highly in this list? 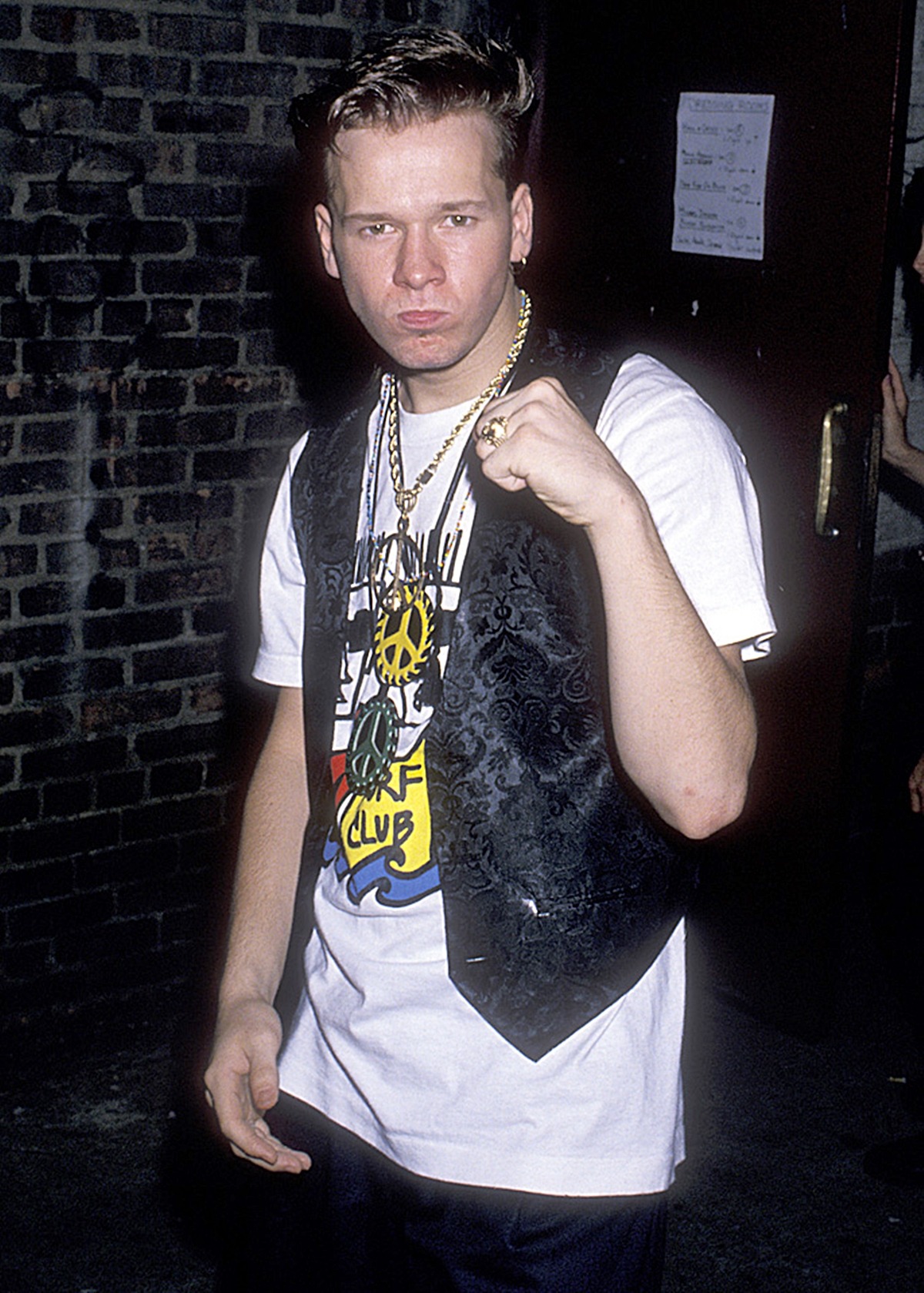 Whilst we personally can’t tell the difference between the 2 Bros brothers, you all definitely can, as you voted Matt in at number 5 whilst Luke didn’t even make the top 15! 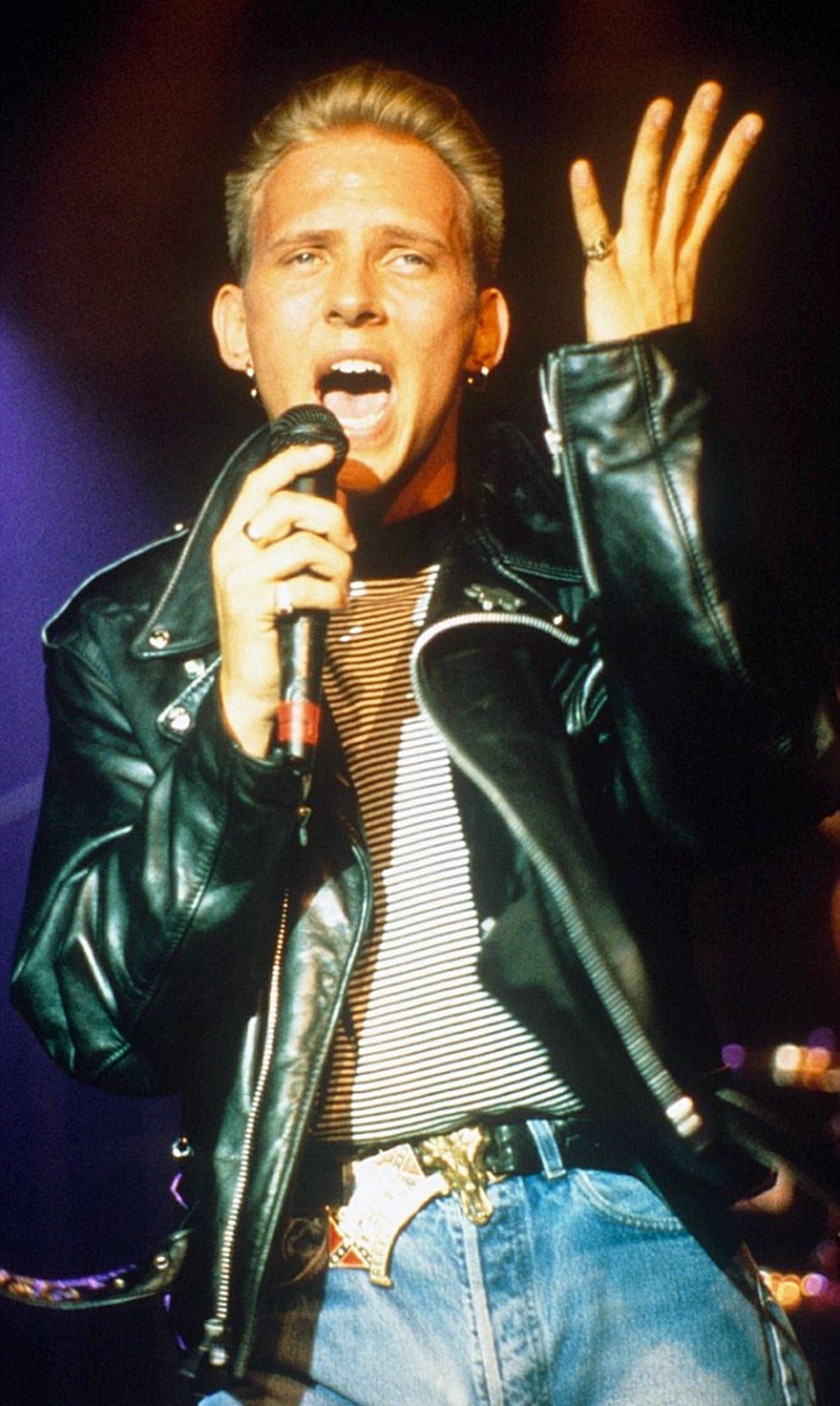 It’s not surprising that Robbie features so highly, as his brilliant singing voice, boyish good looks and cheeky personality have entertained us for decades! 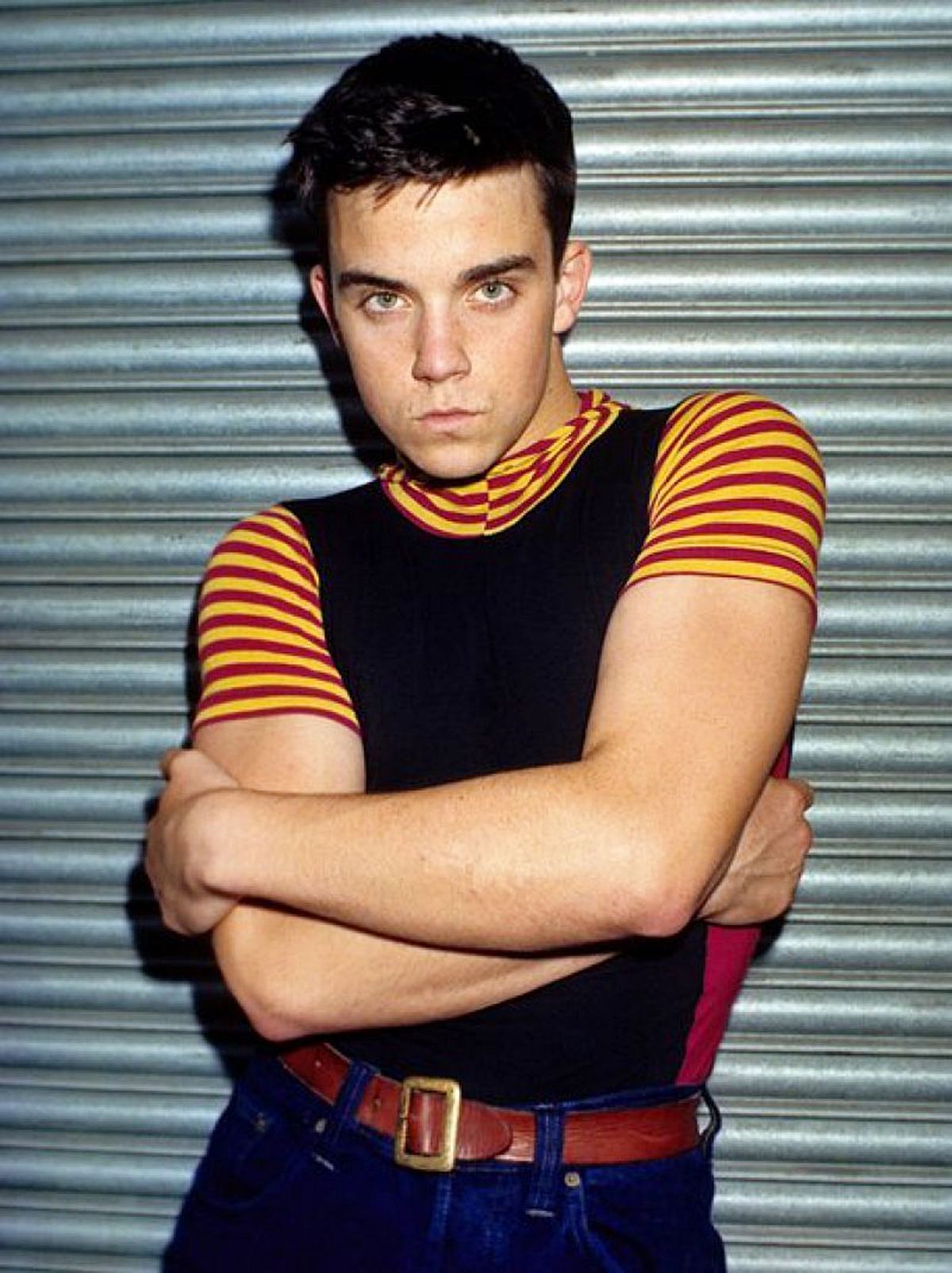 Those of you old enough to fall in love with Morten Harket as a youngster will remember his gorgeous voice that adorned such classics as ‘Take on Me’. 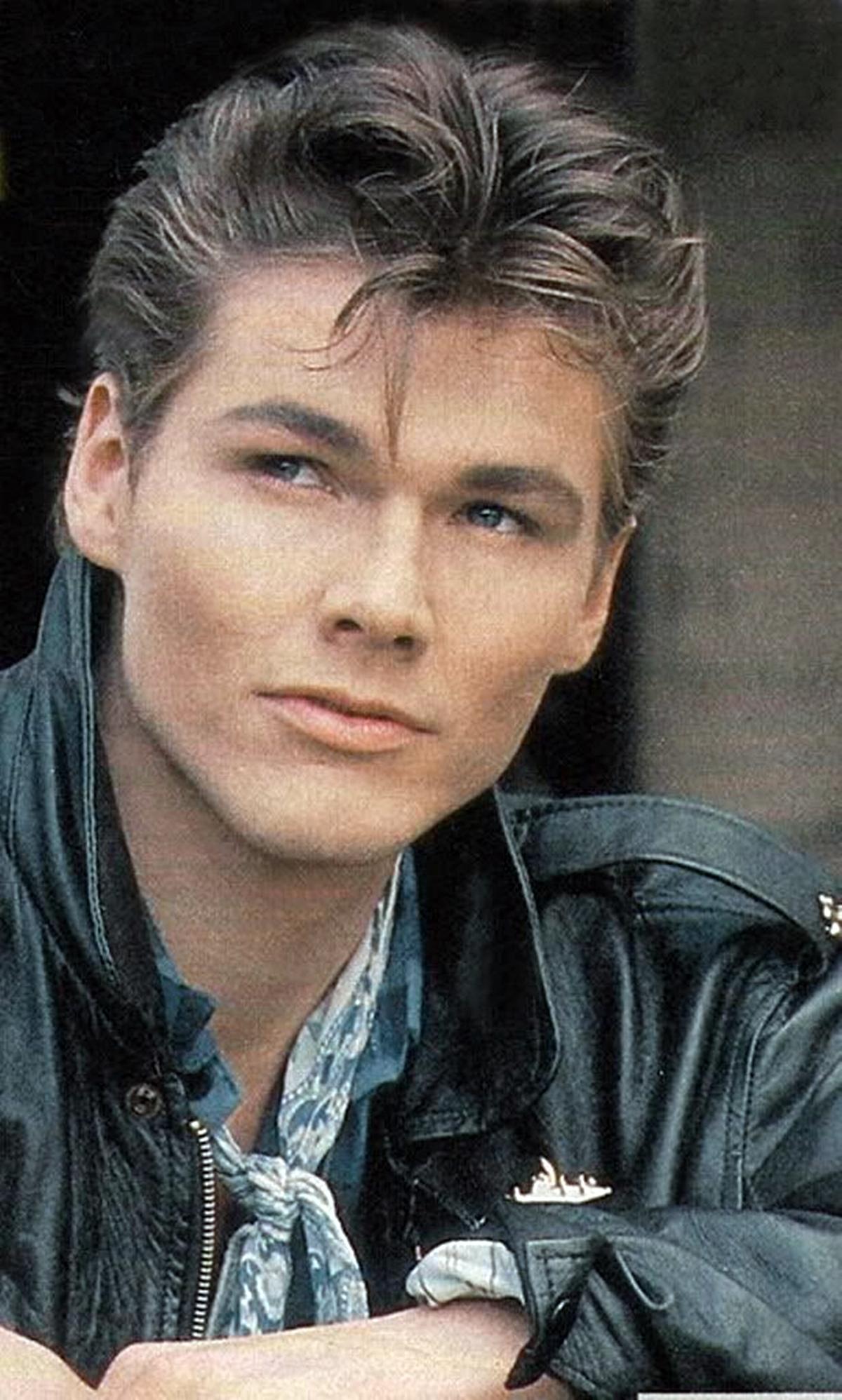 Just missing out on the top spot was Mark Owen of Take That, who’s lead vocals on the Take That hit ‘Babe’ made us fall in love with him instantly. 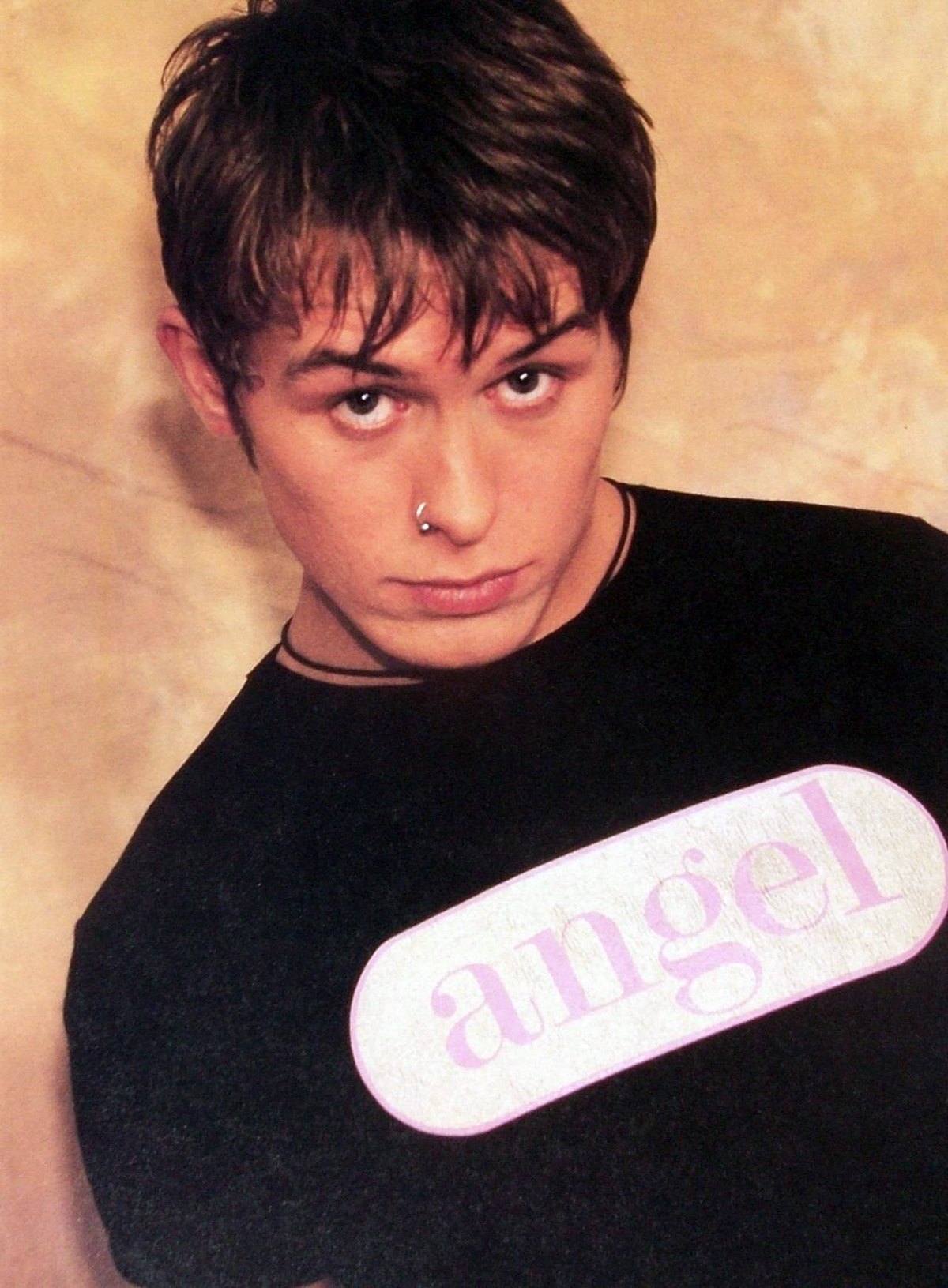 It was no big surprise to us which boy band member you voted as your favourite of all time, as we know that many of you are still in love with the gorgeous Joey McIntyre to this day! 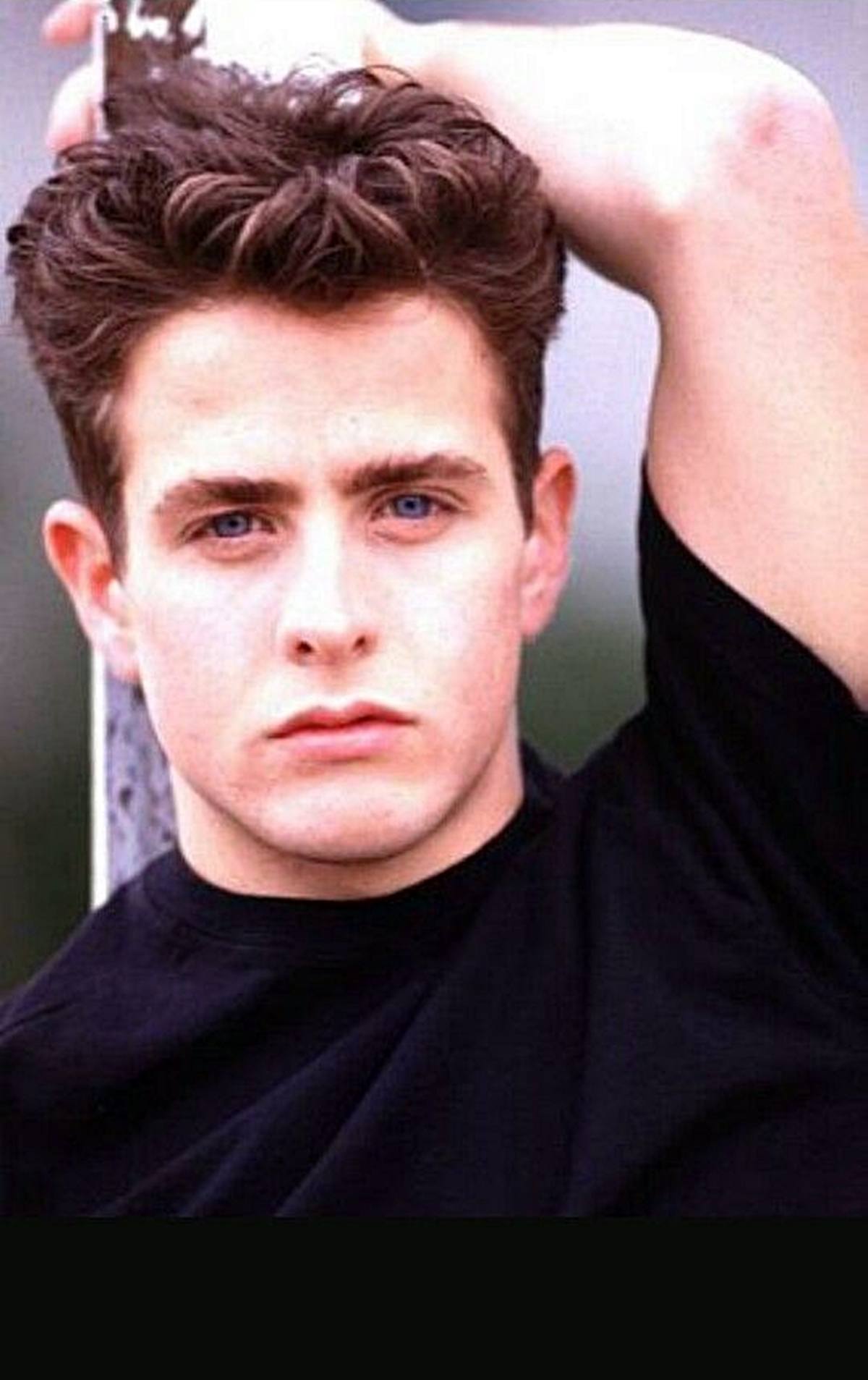 If you have enjoyed reading this post, please do spread some lovely, gorgeous, nostalgic musical memories to your fellow 80s children by sharing it with them!