Eighties Kids unite! Because it’s high time that we answered this most important question once and for all: What is the greatest video game of the entire 1980s? Which retro delight got your joystick waggling and your trigger finger thumping over all of the other pixelated wannabes? That’s the question that we posed to thousands of you on social media, and when classics like Horace Goes Skiing, Castle Wolfenstein, Chase HQ, R-Type, Chuckie Egg, Elite, Duck Hunt, Shinobi and Jet Set Willy did not make the cut, we knew that our list was going to be something very special. So dust off your ZX Spectrum, Commodore 64 or NES and discover the top 10 greatest games from our wonderful 80s childhood. 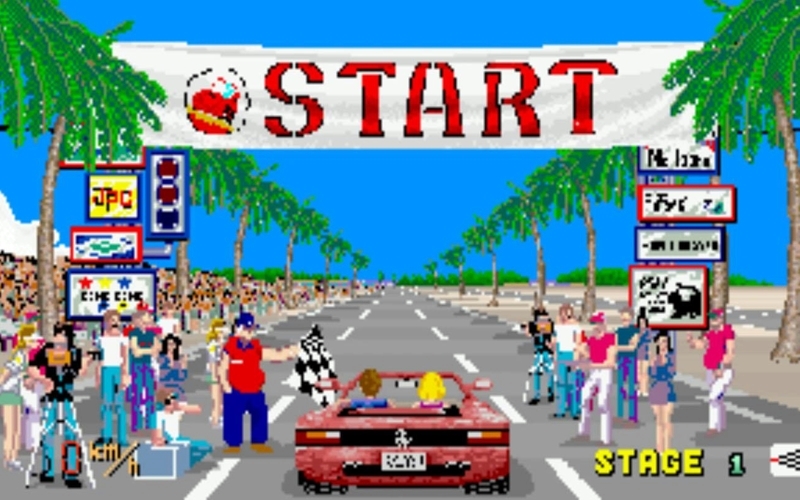 Out Run took us on a globe-trotting racing tour that somehow managed to be both laid back and incredibly challenging.

This driving classic was largely created by one person over just 10 months, and it went on to become one of the best-selling video games of all time, spawning three arcade based sequels called Turbo Out Run, OutRunners and Out Run 2. 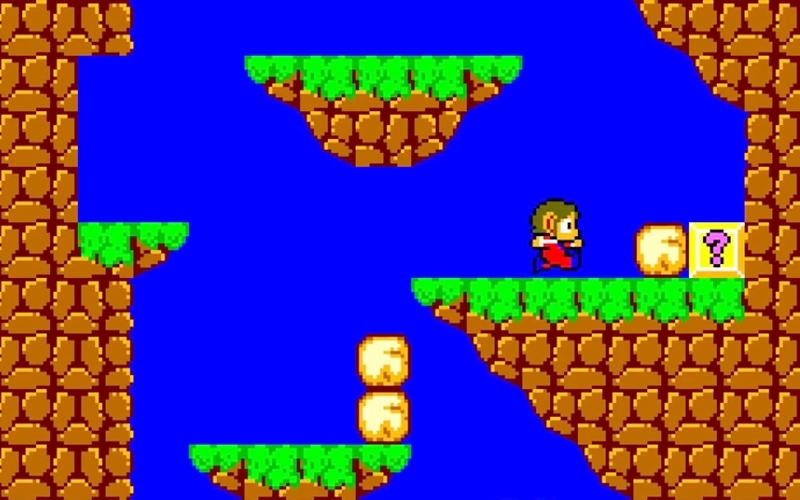 The character’s introduction was in Alex Kidd in Miracle World, the game you voted at number nine on our retro countdown, but you may also remember playing the likes of Alex Kidd: The Lost Stars, Alex Kidd: High-Tech World, Alex Kidd in the Enchanted Castle or Alex Kidd in Shinobi World. 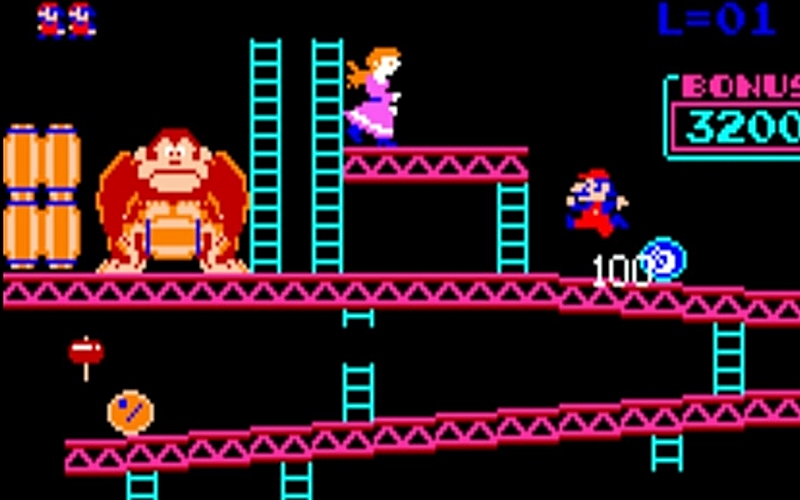 We remember being utterly entranced when we first stumbled upon the original 1981 Donkey Kong game in our local arcade.

Personally we have never been able to master this early Nintendo platformer, but Donkey Kong would go on to headline an impressive 22 games over the next three decades. 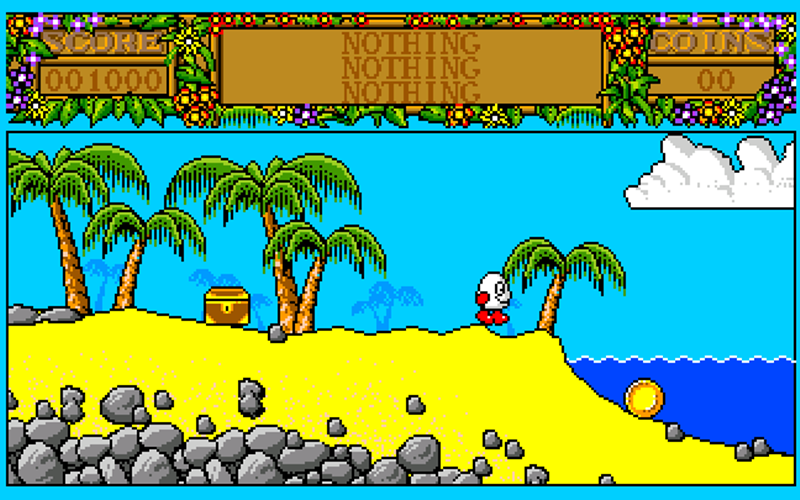 Another character who has headlined a large number of games since he was first introduced in 1987 is Dizzy, and it’s Treasure Islands Dizzy – the second entry in the series – that you voted as the seventh greatest game of our childhood.

We wholeheartedly agree that Treasure Island Dizzy was the best game to feature everyone’s favourite adventurous egg, but we also remember having hours of fun with Magicland Dizzy, Fantasy World Dizzy and Spellbound Dizzy. 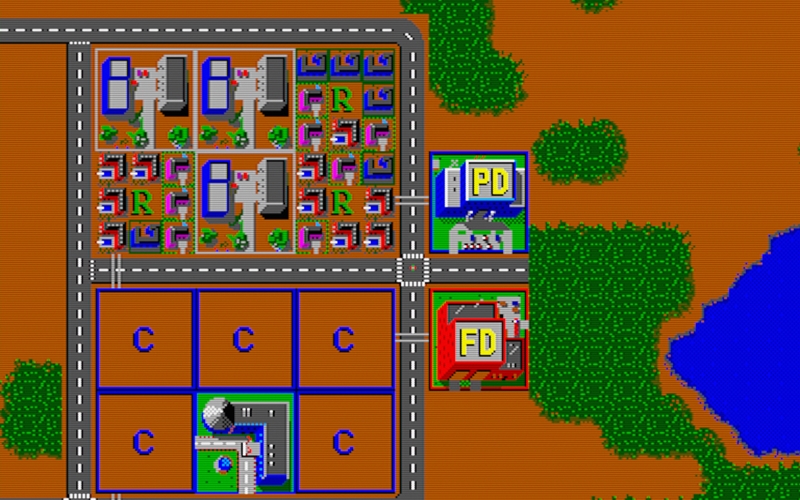 The graphics may be laughable when you compare them to later entries in the series, but every popular game series has to start somewhere, and SimCity had us completely addicted from the moment we inserted its floppy disk into our Commodore Amiga.

We believe that its 1993 sequel SimCity 2000 was the best entry in this 14 game series, but we’ll never forget the fun we had building our pixelated, 2D city in the 1989 original. 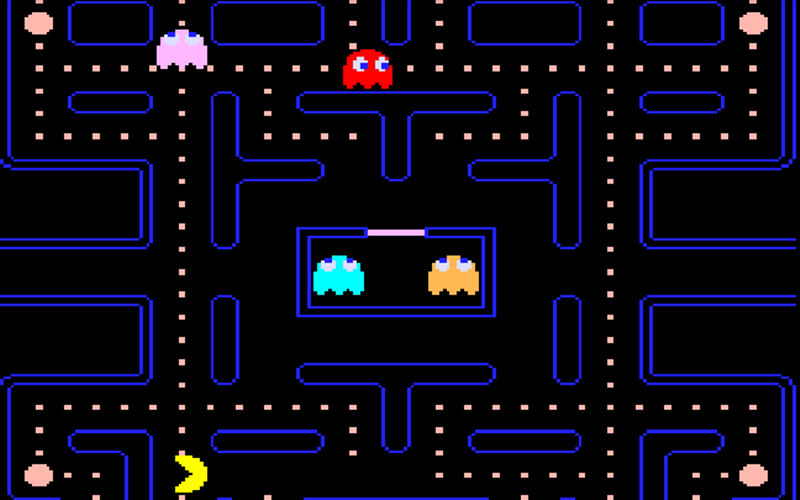 Games like Pac-Man are so perfect that they don’t ever need to be updated or enhanced, so we’re not at all surprised to find out that Pac-Man has made it onto our video game countdown top five.

Introducing us to the wonderful world of gaming way back in 1980, the yellow, pizza shaped protagonist is still going strong today. 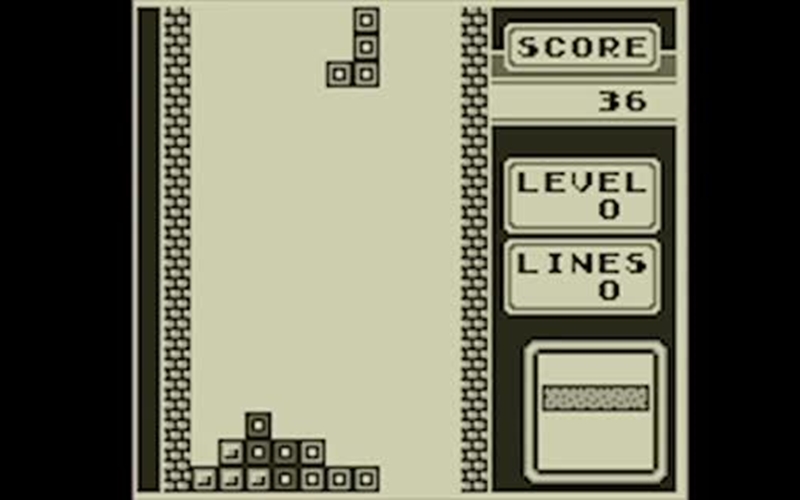 Tetris is the only game in history that our mum became addicted to, which tells you something about the appeal of this Game Boy classic.

Created by a Soviet software engineer called Alexey Pajitnov, Tetris is one of the most popular games of all time, having sold an unfathomable 35 million copies since its introduction in the late 1980s. 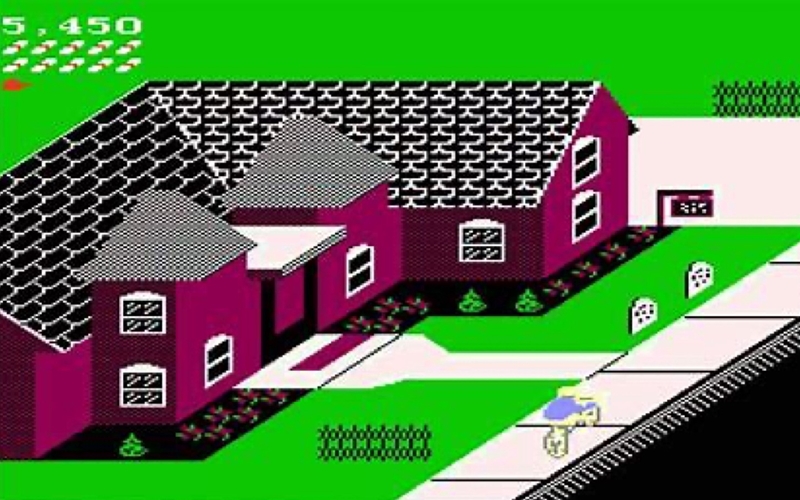 The fact that it was the very first game to be released on Nintendo’s Entertainment System may go some way to explaining the success of Paperboy, but it also happens to be one of the most entrancing video games that we’ve ever had the pleasure to play.

We never quite managed to master the final stages of this newspaper throwing simulator, but that never stopped us having ‘just one more go’. 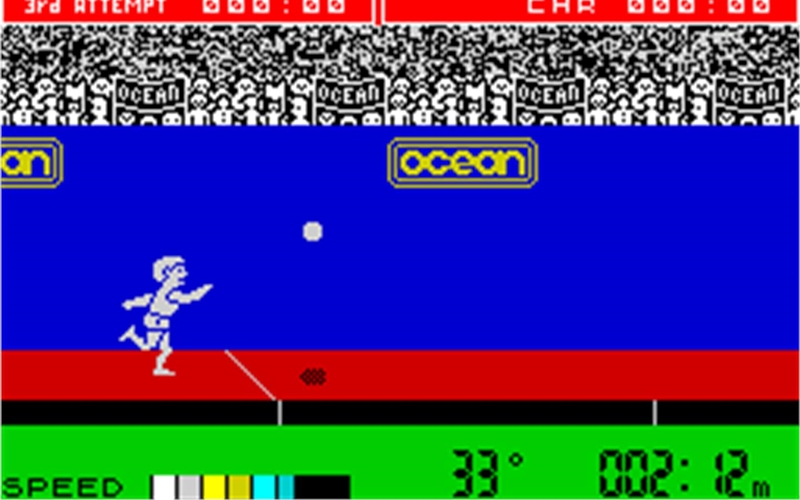 It may have laid waste to a couple of our Kempston joysticks and at least one of our rubber-keyed ZX Spectrums, but that did nothing whatsoever to quash our love for Daley Thompson’s Decathlon.

It may have been followed up by some ridiculous sequels, one of which saw the mustachioed gold medalist partaking in a football penalty shootout, but mastering the 1984 original is something that we will pursue until the day we die. 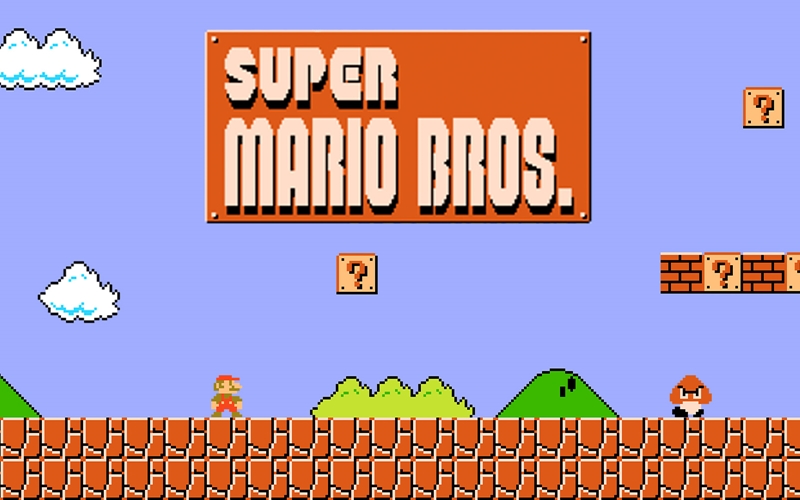 Running and bouncing his way to the number one spot on our retrotastic gaming chart is Mario, the legendary Nintendo mascot who somehow managed to jump off with more than fifty percent of your votes.

Mario’s 1986 NES games Mario Bros. is the one that you voted as the greatest of the 1980s, but the princess rescuing plumber has popped up in a spanner melting 259 (yes two hundred and fifty nine) games during last four decades.