Millions worldwide remember actor John Mahoney as Martin Crane, father of Kelsey Grammer’s title character in Frasier. Mahoney played the role for all eleven seasons of the beloved sitcom, ensuring it would be the part that audiences remember him for.

However, given that we remember him as a salt-of-the-earth, old-fashioned American guy, one fact about the actor may come as a bit of a surprise: John Mahoney was actually British. Although he moved to the US before he turned 20, Mahoney was born and raised in North-West England, something the actor did his best to keep quiet for much of his life.

“I associate Manchester with need and want and ration books”

Charles John Mahoney was born June 20, 1940 in the British seaside town of Blackpool. His family were from nearby Manchester, and like many people in major British cities, they had been forced to evacuate to avoid bombings during the Second World War.

Once the war was over, the family returned to Manchester, but the city wasn’t an ideal place to live at the time. Mahoney reflected in 2002, “When I was growing up there, I was playing in the air-raid shelters and bombed-out buildings. I associate Manchester with need and want and ration books… with dirt and smoke and smog and fog. I know all that’s gone now, but that’s what stays in my head.”

Matters for the young Mahoney were worsened considerably by tensions in the home. John was the seventh of eight children, so personal space was always hard to come by, and the actor could not recall any warmth between his parents, who were “almost like two strangers,” rarely speaking except for when “they’d have some big, pretty terrible arguments.”

Mahoney got his first taste of acting in his childhood, joining Stretford Children’s Theatre, which led to a job offer from Birmingham Repertory Theatre when Mahoney was 19. As much as Mahoney wanted to pursue acting, he was most anxious to get away from where he grew up. Mahoney’s sister had already moved to Illinois; at her invitation, John crossed the Atlantic to join her, with no intention of ever going back.

Eager to become a US citizen, Mahoney joined the Army “almost immediately” to help speed up the process. Yet as much as Mahoney wanted to be there, he later admitted to being “so homesick. It’s the worst feeling I’ve ever gone through in my life. I felt like killing myself.”

“I just wanted to blend in”

As a young man with a British accent, Mahoney also stuck out like a sore thumb amongst his new American colleagues. “It drew attention to me. All the guys in the Army, they were always ‘oh say this, oh say that’. I hated it. I just wanted to blend in.” To this end, Mahoney began making a conscious effort to ditch his old voice and mannerisms and adopt an American persona.

It worked so well that soon enough no one would have guessed John Mahoney hadn’t lived in America his whole life. Mahoney explained, “I knew I was going to live the rest of my life in the US and I didn’t want to be on the outside looking in. They make such a big deal about it: anyone from the United Kingdom is automatically regarded as brilliant beyond belief. I didn’t want to live with that. I’m not a non-conformist. I wanted to be like everybody else.”

Following his military service, Mahoney earned an MA in English Literature and briefly taught the subject at college before accepting a job editing a medical journal. He would hold this job well into his 30s, but eventually grew disillusioned.

Mahoney said later: “I was going home with a six-pack of beer and a couple of packets of cigarettes and just rotting in front of that television thinking to myself, ‘I just thought there was going to be so much more to my life than this.’ It was just a question of saying, what did I ever do that I really loved?”

Having taken stock, Mahoney returned to the stage. After taking acting lessons with Chicago playwright David Mamet, Mahoney quit his job and became a full time actor aged 37. He joined Gary Sinise’s theatre company Steppenwolf, working alongside the likes of John Malkovich and William H Macy. Mahoney was successful enough in theatre to win a prestigious Tony Award in 1986.

Mahoney then moved into film, with credits including Moonstruck, Barton Fink, Say Anything and In the Line of Fire, plus some TV guest appearances including a 1992 episode of Cheers. Clearly Mahoney made an impression here, as when work began on Cheers spin-off Frasier, leading man Kelsey Grammer is said to have “begged” the actor to take the role of Martin, Frasier’s mismatched father (although in reality Mahoney was only 15 years Grammer’s senior).

It turned out that Mahoney’s little-known background in Northern England was helpful, given that the Essex-born Jane Leeves had also been cast in Frasier as the Mancunian Daphne Moon. The actor recalled, “When they wrote that Daphne is a working girl from Manchester, they had no idea what that meant. The accent really threw them.” Mahoney was able to help guide the writers, and Leeves, in the right direction.

Indeed, despite Mahoney’s best efforts to eradicate all trace of his old accent, occasionally he would slip back. “There are words every once in a while that still give me away. We were doing an episode of Frasier and I had to say, ‘See you next Wednesday.’ The director said, ‘See you when? Next what?’ They wanted me to say Wen-sday. It was so alien that I couldn’t do it. So they changed it to Tuesday.”

It was also at the height of his Frasier success when Mahoney felt enough affection for his old home that he bought a house in the Greater Manchester town of Stockport, where he let his brother’s family live. Frasier became one of the biggest TV hits of the decade, always coming high in the ratings and cleaning up at awards shows (although Mahoney himself sadly never landed any, despite being twice nominated at both the Emmys and Golden Globes).

Mahoney reportedly liked that the show was shot before a live audience, making the experience closer to his first love, the theatre. After Frasier ended, Mahoney went back to the stage, once remarking, “I don’t care if I don’t get in front of a camera again for the rest of my life.” 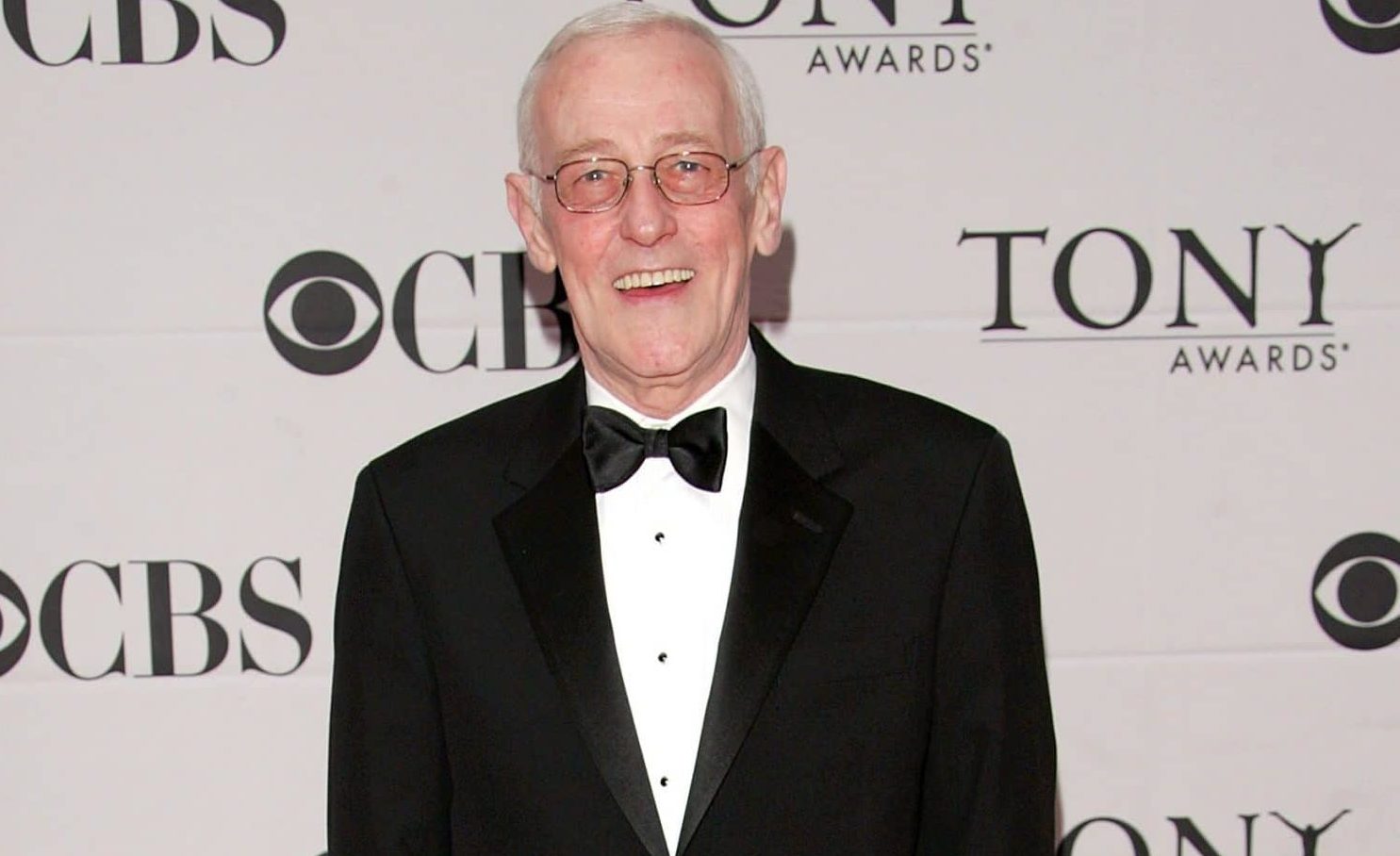 Mahoney kept his private life private. He never married or had children, and it is widely rumoured that he was gay, although the actor himself never publicly stated this. Equally private were his health problems: he was diagnosed with cancer just as his career was taking off in the 80s. While Mahoney beat the disease the first time, it sadly returned years later and would take his life in February 2018, when he was 77 years old.

Paying tribute to their lost friend, Mahoney’s Frasier co-star Peri Gilpin tweeted, “Watch Moonstruck, Say Anything and/or Frasier or anything you can with him in it and raise a glass to John. Remember him well.” On Mahoney’s passing, Kelsey Grammer simply declared: “He was my father. I loved him.”