Following recent news that Netflix and Sony Pictures are developing a new adaptation of Roald Dahl’s Matilda, some exciting casting news has been revealed. 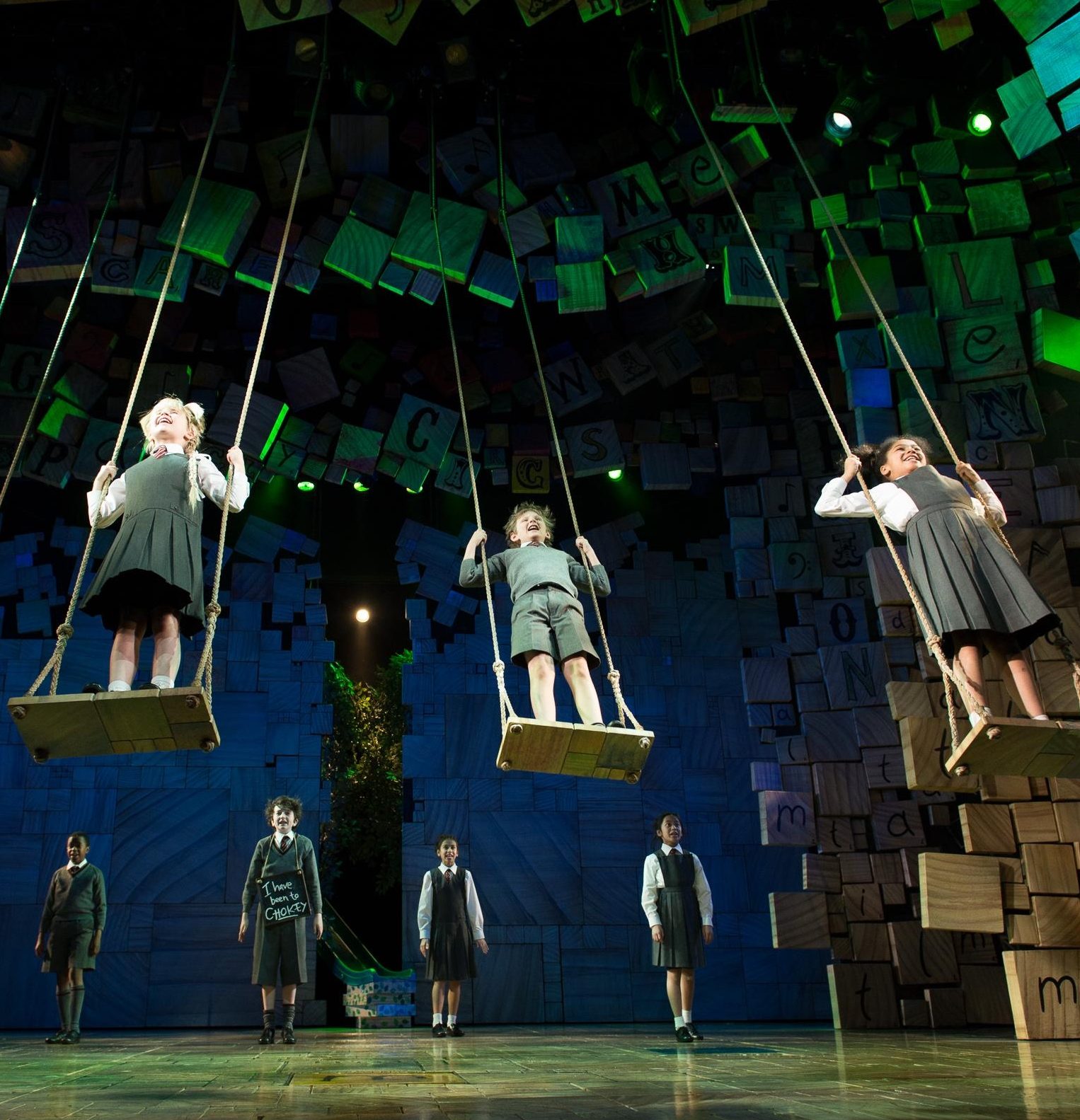 The film, which as of yet does not have a release date, will be based on Matilda’s stage musical version, which premiered in 2010 before transferring to the West End in 2011. That version had music and lyrics by Australian musician Tim Minchin and hews more closely to the novel than Danny DeVito’s 1996 family favourite.

On stage, the role of former Olympian and brutal school principal Miss Agatha Trunchbull is played by a man in drag, and Deadline has revealed that this tradition will continue on screen with the casting of Harry Potter star Ralph Fiennes. 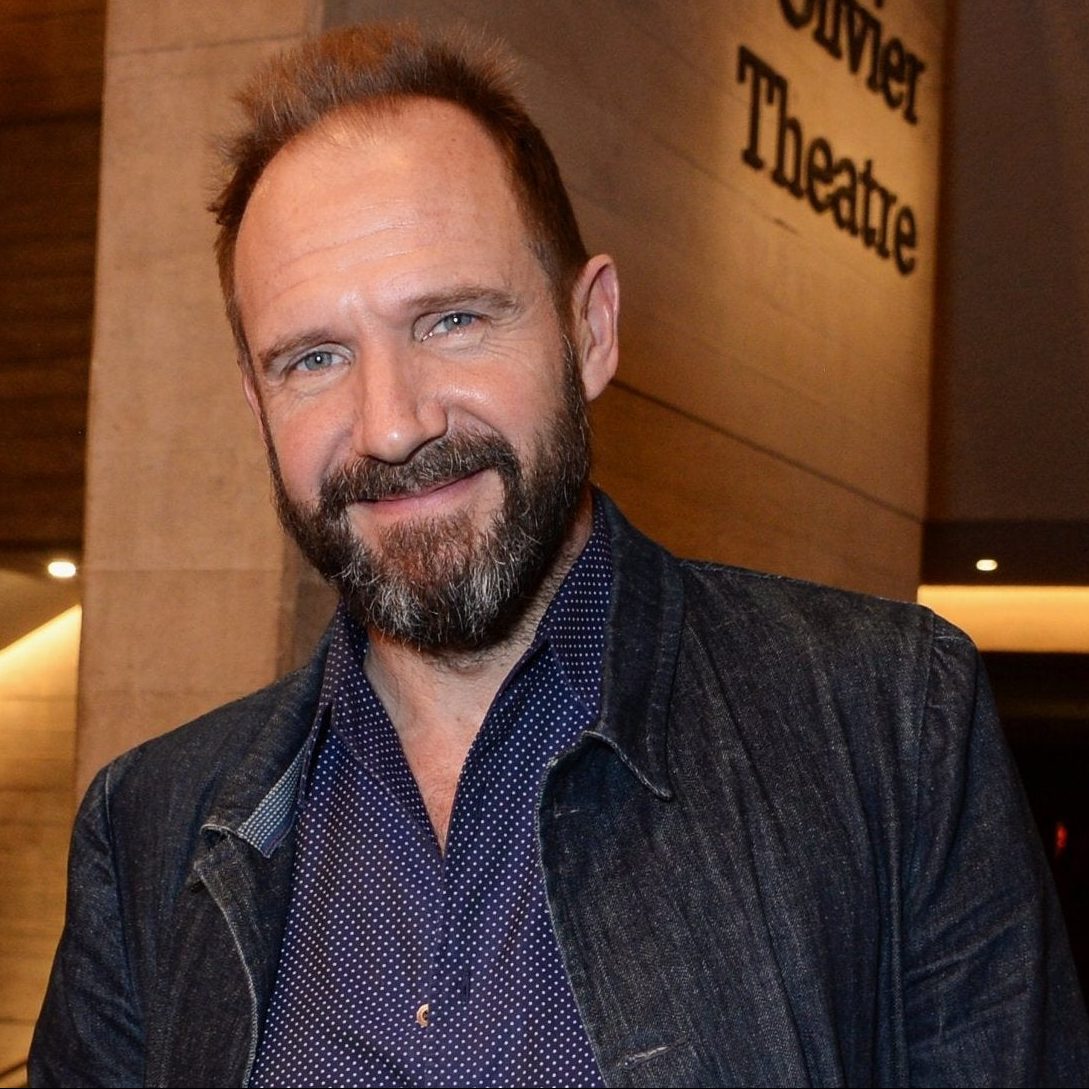 Fiennes, who played Lord Voldemort in the juggernaut film franchise, has previously starred in Schindler’s List, Coriolanus, and The Grand Budapest Hotel.

Little else is known about the upcoming production beyond the attachment of a director, Matthew Warchus, the artistic director of the Old Vic theatre. He also directed 2014’s Pride. 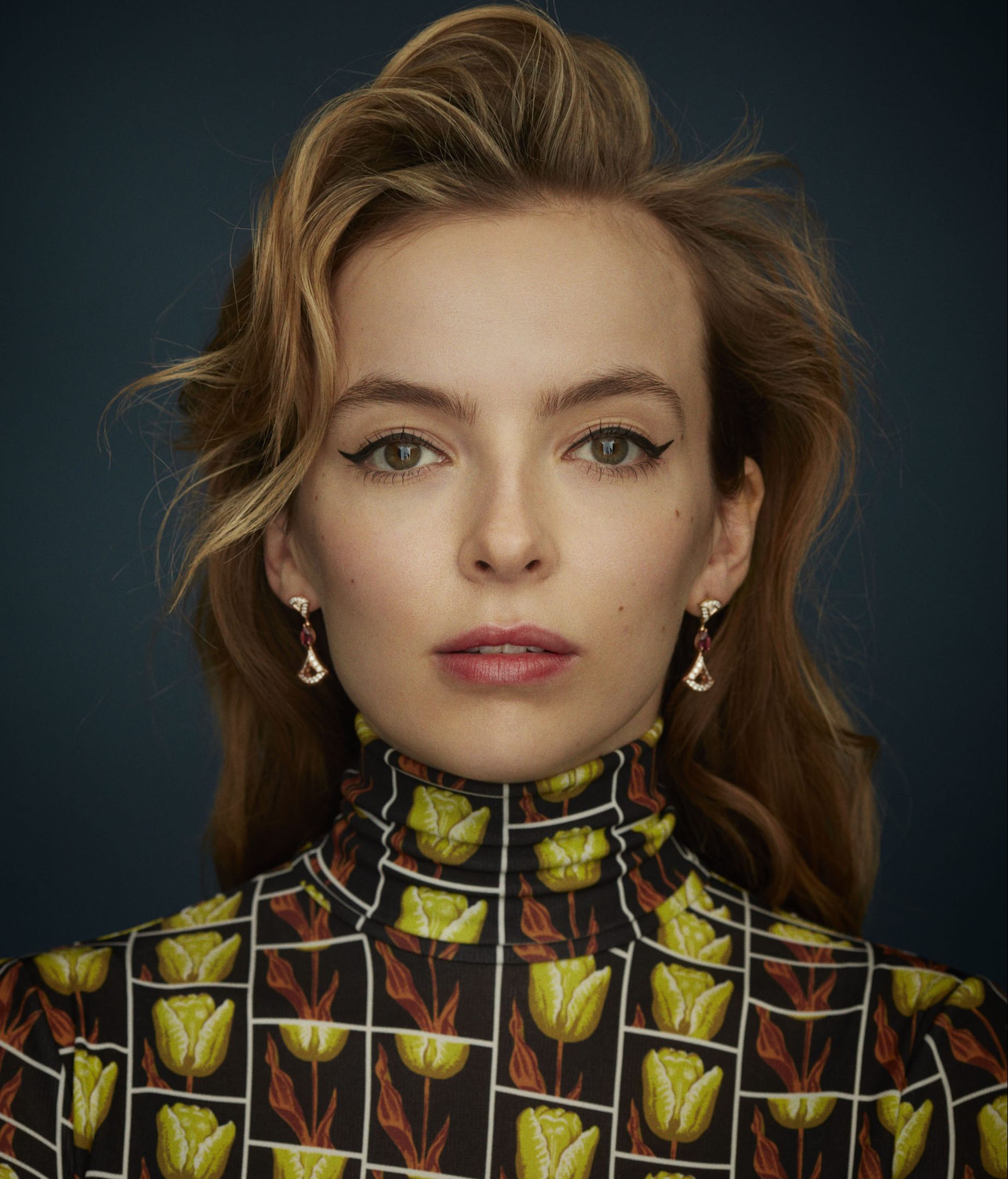 Rumours are swirling – though as yet unconfirmed – that Jodie Comer could star. Comer is best known for playing the assassin Villanelle in the comedy-drama-thriller TV series Killing Eve, originally penned by Fleabag’s Phoebe Waller-Bridge.

The film will reportedly have a theatrical release before becoming available on Netflix worldwide; however, since a shooting schedule has not yet been arranged, it could be some time before Roald Dahl’s telekinetic bookworm makes a return. 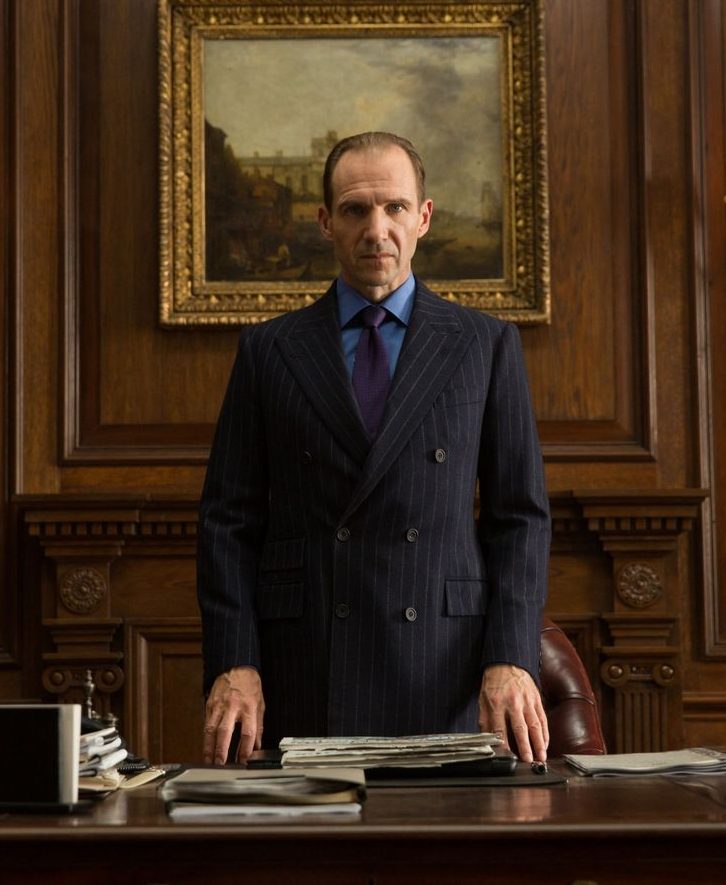 Fiennes will reprise his role as M in No Time To Die, set to be released later this year. Its theatrical run was delayed due to the ongoing public health crisis.