You’ll Never Believe What Bianca Ryan From America’s Got Talent Looks Like Now!

America’s Got Talent has been on our screens for over 12 years now and during that time we’ve seen a lot of weird and wonderful performers get through to the final rounds. In the article below we bring you ten of the most memorable hopefuls from the series and what they look like now!

Scroll down to find out what Bianca Ryan has been up to recently, plus we reveal what happened to the likes of Jackie Evancho and Olate Dogs.

Grace VanderWaal was only 12 years old when she first auditioned for America’s Got Talent. 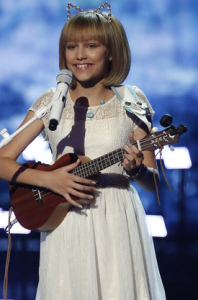 Her singing and ukulele playing earned her over 20 million Youtube views and since then her music career has gone from strength to strength. Judge Howie Mandel only has fond memories of Grace’s time on the show. 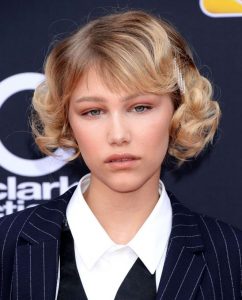 “She was my golden buzzer from last year and the moment she came out singing, I went, ‘Oh my God. This 12 year old is the most brilliant thing I’ve ever seen or heard.” She has now released two albums and is set to star in Disney’s Stargirl movie.

Remember Lindsey Stirling? She was the singing and dancing violinist who liked to play hip-hop and pop music rather than solely classical stuff. 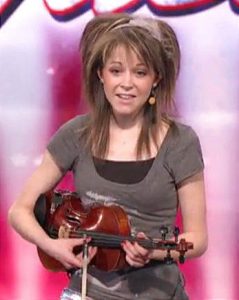 She made it to the quarter finals and has since earned over 10 million subscribers on her Youtube channel. Lindsey signed a deal with Lady Gaga’s manager and now performs live shows around the world. 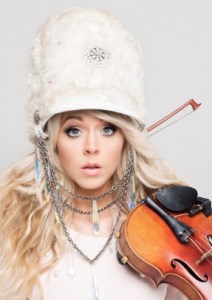 She looks way more grown up now compared to her time on America’s Got Talent!

Who can forget about Bianca Ryan! She was the winner of the first ever series and blew audiences away with her charismatic performances. 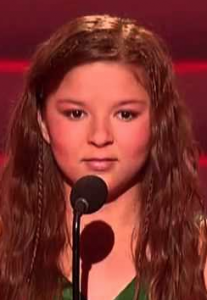 Ryan won the million dollar prize and since then she’s released a number of different albums. The singer has also stayed in the limelight by appearing on popular chat shows such as Ellen and The Oprah Winfrey Show. 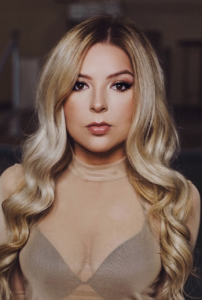 Bianca has now started her own record company too. It’s nice to see that she’s still as ambitious as ever!

Jackie had to audition twice before managing to reach the finals of the fifth season of America’s Got Talent. She was only a little girl at the time but came in second place after wowing the judges with her operatic singing. 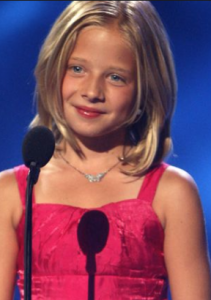 She did the AGT live tour and has since released several albums. Evancho is now 17 years old and recently performed at Donald Trump’s inauguration ceremony. 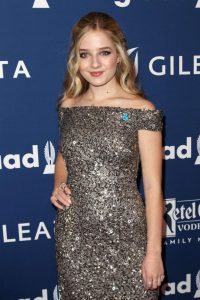 Evancho drew criticism for her performance but insisted that she was donating the proceeds to LGBT charities, in honour of her sister who is transgender.

Terry Fator was the ventriloquist who somehow managed to win the second season of AGT against all the odds! He had nearly given up on his dream of show business success before auditioning for the series. 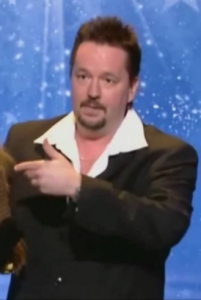 Fator has been hugely successful since his time on the show. He signed a $1.5 million contract with the Las Vegas Hilton and due to his sold out performances he moved to The Mirage for $100 million. 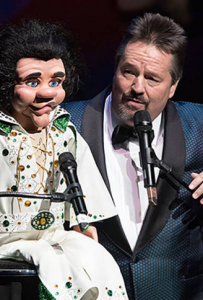 He’s also written a book and appeared as a guest star on America’s Got Talent.

Calling all dog lovers out there! You’ll definitely remember watching Olate Dogs win the seventh season of America’s Got Talent. Father and son duo Richard and Nicholas dazzled audiences with their routines. 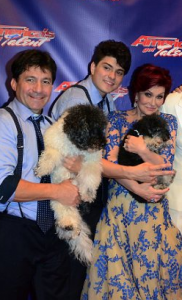 They signed a contract with the Palazzo Theater in Las Vegas and have continued to perform with their troupe of dogs, wowing thousands of people with their backflips and doggy congas. 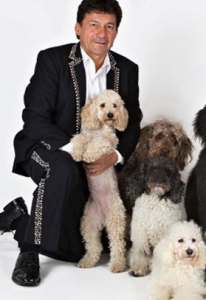 They are continuing to tour as a live act and have appeared on notable programmes including the Jay Leno Show.

Sadly Emily West came runner-up to Mat Franco in the 9th season of the show, but that doesn’t mean we’ve forgotten about her amazing country singing! 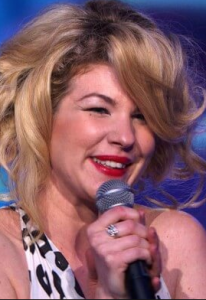 West was 32 years old when she appeared on the programme but has gone on to have mainstream success in the world of country music. She even recorded a duet with Keith Urban in 2010! 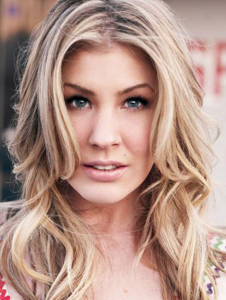 West has toured the US with her live show and also appeared on the AGT live tour as well.

Sal was working as a pizza boy when he auditioned for America’s Got Talent, and the Italian-American singer instantly drew praise from judges for his Sinatra-like sound. 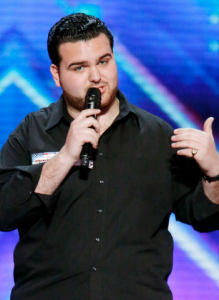 Sal actually made it through to the final round but placed fifth in the overall competition. Luckily for him, that hasn’t stopped the singer from selling out shows around America and becoming a professional crooner. 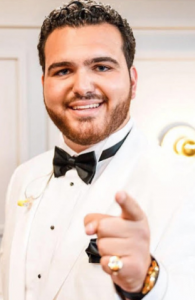 Look out for Sal because he’s currently planning a US-wide tour very soon!

Zerdin was a British contestant who managed to crack America by winning the tenth season of America’s Got Talent thanks to his amazing ventriloquist skills. 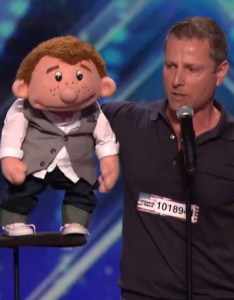 Zerdin continues to tour around the world and has proved hugely successful since he won the reality competition. However, his career hasn’t been without controversy. 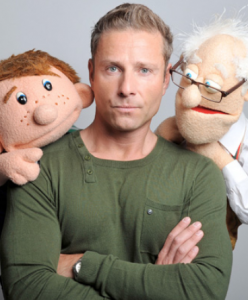 Several other ventriloquist acts have accused Zerdin of stealing their routines. Yikes! Professional jealousy or is Zerdin a fake?

The Willis Clan have had a turbulent time of things since they reached the quarter finals of AGT. The 12 kids appeared alongside their parents Toby and Brenda in the competition but since then things have changed dramatically. 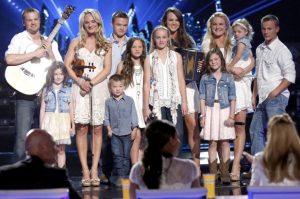 Toby was arrested and charged for raping four of his children in 2016, and since then the family have had to come to terms with what happened to them. But all of the Willis clan remain optimistic and the four daughters in particular are proud to call themselves survivors. 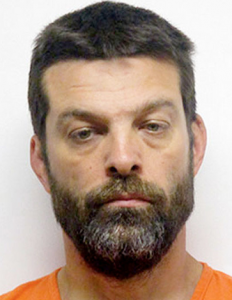 Their dad will be serving at least forty years behind bars without release, and in the meantime the Willis family are getting on with their lives as best they can. 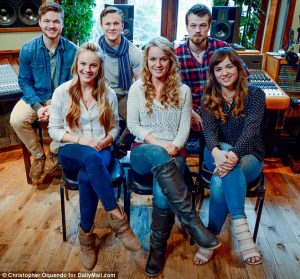 Do you remember all of these America’s Got Talent contestants? Let us know in the comments section below!