A verifiable rock god who has entertained fans across the globe for more than four decades, Bryan Adams is one of the most popular and recognisable musicians in the history of the industry. The first of his 14 studio album releases was an eponymous 1980 effort that failed to gain much notoriety, but just four years later Adams wowed with his fourth album Reckless, a breakthrough success that included the hit singles Run to You and Summer of ’69.

So if you enjoy thinking about your younger years, times when we were young and wild and free, below are 10 fascinating facts about the groover from Vancouver that are guaranteed to leave you in Heaven.

10. His parents are from England where his father served in the Army 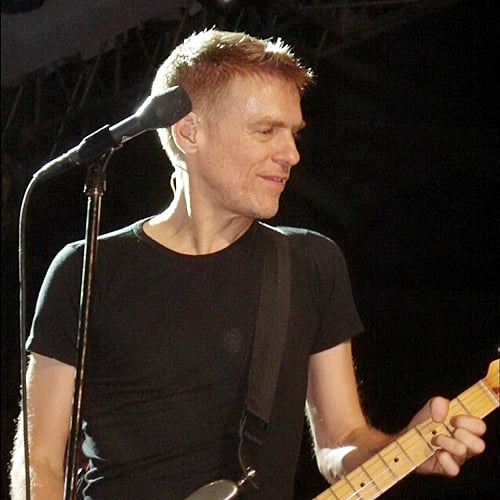 Bryan Guy Adams was born on the 5th November 1959 in Ontario, Canada, where his English born father Captain Conrad J. Adams had emigrated to during the 1950s after serving in the British Army at Sandhurst. Captain Adams joined the Canadian Army and later worked as a UN peacekeeping observer and a foreign service diplomat.

This career path meant that Bryan travelled with his father and mother to many different countries when he was a child, including Austria, Portugal and Israel.

9. He left school early to play in a band and spent his parents’ savings on a piano 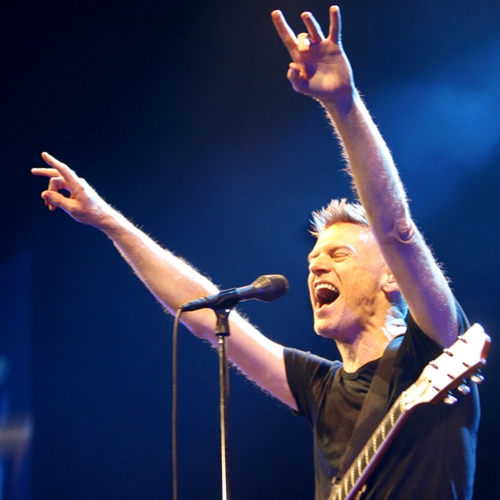 Adams was only 12 years old when he bought his first electric guitar, and he left school early to play in a rock band called Shock.

He was so convinced that a career in the music business beckoned that he even used the money his parents had saved for his college education to purchase a grand piano.

8. He was paid just one dollar for signing his first record contract 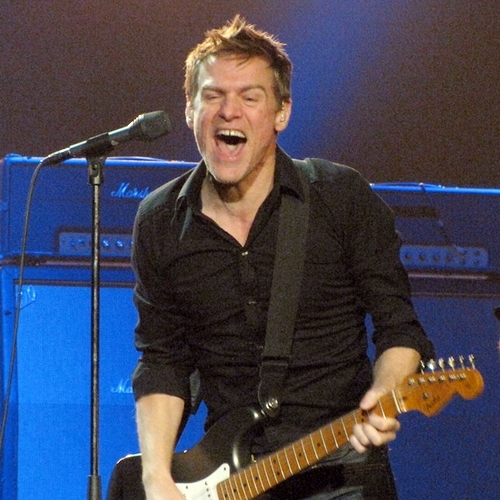 In 1978, a 19-year-old Adams signed his very first contract with A&M records, a deal that saw him paid just one dollar.

“Contracts have to have a denomination passed back and forth to make them legal,” the singer recalls. “And because they didn’t want to give me any money, one dollar was the minimum amount to make the contract legally binding. I still have the cheque somewhere.”

7. He still holds the record for the longest spell at number one in the UK singles chart 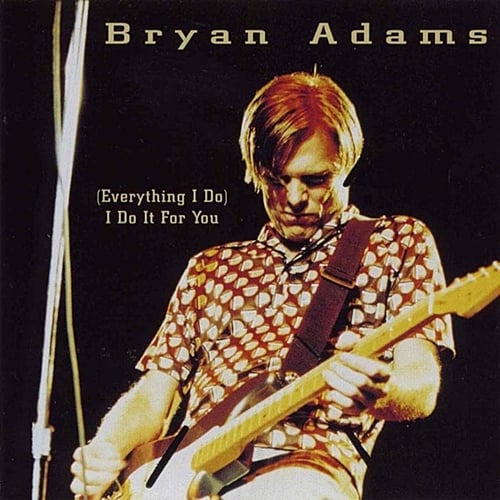 Adams’ 1991 hit (Everything I Do) I Do It for You was a smash hit across the globe and is one of the best selling singles of all time with more than 15 million copies sold.

The song, which featured on the soundtrack to the Kevin Costner film Robin Hood: Prince of Thieves, reached the number one spot in more than 19 countries and still holds the record for the longest spell at number one in the UK singles chart, where it held on tight at the top for an impressive 16 weeks. 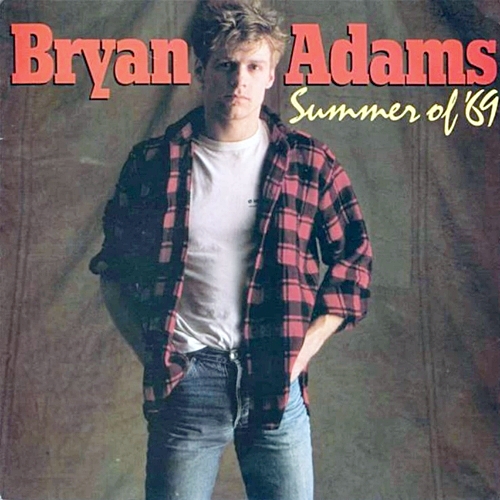 Adams’ revealed in 2008 that his smash hit single Summer of ’69, which he and co-writer Jim Vallance had originally planned to call Best Days of My Life, is not actually about a year.

“There’s a slight misconception that it’s about a year, but it’s not,” the singer was quoted as saying.”69 has nothing to do with a year, it has to do with a sexual position.” Jim Vallance has refuted Adams’ claim however, insisting that the song was initially about nostalgia.

5. He is still the most played artist on Canadian radio 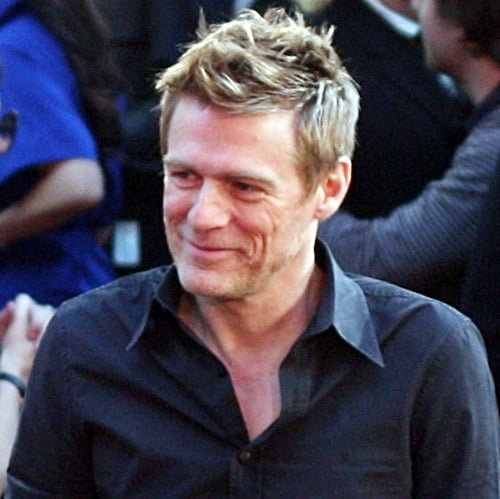 He may have hit his peak during the 80s and 90s, but Adams was still the most played artist in his home country of Canada during the 2010s.

Adams has scored an impressive 25 top 15 singles in his country of birth, and has earned numerous top 15 hits in the UK, US and Australia. 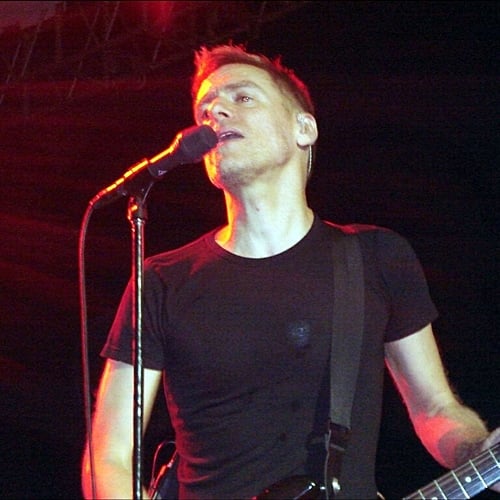 As well as being a rock legend, Adams is a well-renowned photographer who has shot professional advertising campaigns and has had photos published in both Vogue and Esquire.

In 2002 Adams was even invited to take photos of the Queen of England, and one of his candid portraits of Elizabeth II was later used on a Canadian stamp.

3. He tried to help Amy Winehouse with her drink and drug issues 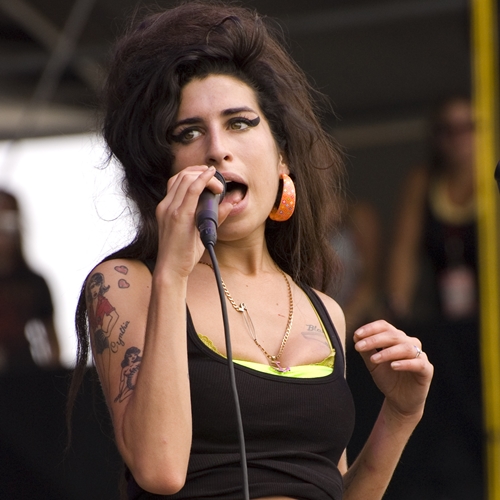 During Christmas 2007, Adams invited the late British singer-songwriter Amy Winehouse to his home on the private Caribbean island of Mustique, in an attempt to help her with her drink and drug problems.

Winehouse took him up on the offer, and her stay – during which she drank only beetroot and carrot juice – is said to have helped her stay sober for a number of months.

2. He co-wrote all the songs in the Pretty Woman stage show 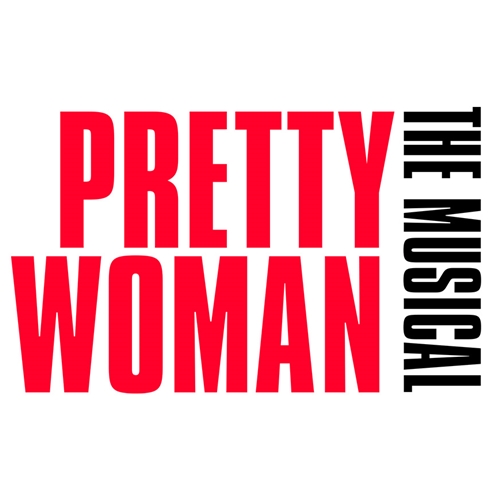 Over a decade ago in 2009, Adams asked Disney if they would be interested in adapting their hit 1990 film Pretty Woman into a musical, but it wasn’t until 2016 that the project finally got off the ground.

Adam co-wrote the songs alongside fellow Canadian songwriter Jim Vallance, and Pretty Woman: The Musical debuted on Broadway in August 2018. Unfortunately, critics were not kind, with one reviewer describing Adams’ and Vallance’s music as “pleasant but bland.”

1. He has never been married 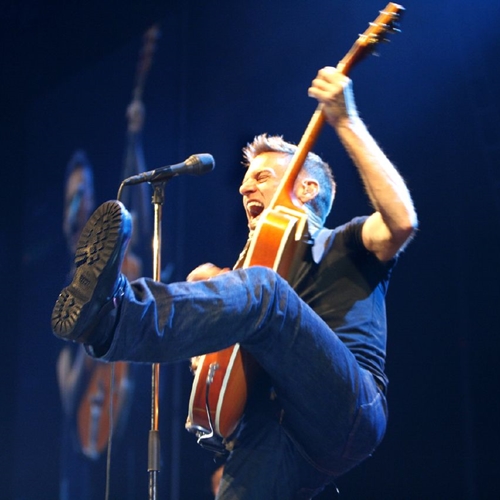 Adams has never married, but has two daughters aged ten and eight with Alicia Grimaldi, his former personal assistant.

The couple and their daughters Mirabella and Lula divide their time between their two homes in London and Paris.