You Won’t Believe What The Cast Of “The Thing” Look Like Now!

The Thing was an example of how to do a horror movie well, as it played on some of our most primal fears – like mistrusting those around us and not knowing for certain that people are what they say – and ramped them up to the next level with effects that were well ahead of their time.

And the effects were one of the things that really made The Thing the success it was, as it was made in a time before CGI and so the effects were all done mechanically using animatronics and make-up and made the film as terrifying as it was because they were simply more realistic and more visceral.

The Thing has been often imitated but never really bettered. There was even an X-Files episode that followed the basic premise very closely though without the out-and-out gore of The Thing, and there was also a weird sequel/re-make hybrid of The Thing a few years back which simply couldn’t live up to the standards that had been set by its predecessor.

The other area where The Thing really excelled was the cast, they were all perfectly played by the actors and the producers and director got the casting spot-on for this movie with the characters being believable and having a real chemistry, which then helped when it came to seeing it all fall apart as they started to distrust each other and not know exactly who was human and who was not!

So without further ado, let’s take a look at the cast of The Thing then and how they look now. Some have changed a lot, whereas others look like they’ve barely aged…

The star of the show, Kurt Russell has been a big talent in Hollywood for decades and continues to grace our screens, his most recent big role coming in Guardians of the Galaxy Volume II! 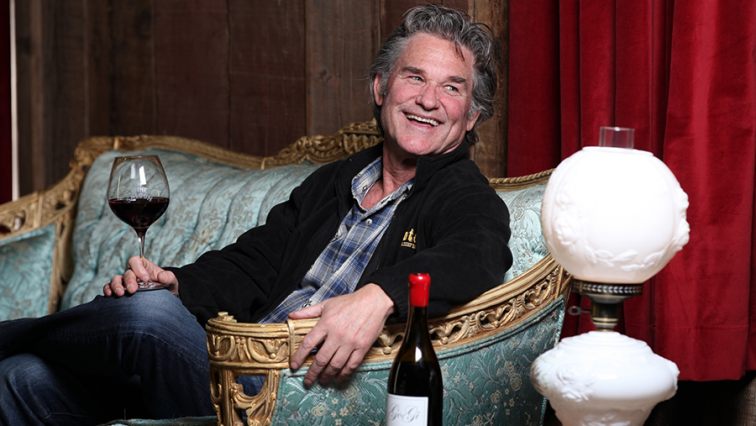 Playing Blair in the Thing, one of the characters effected earliest with the mistrust, Wilford Brimley has gone on to keep acting well in to his 80s and still graces our screens fairly regularly today! 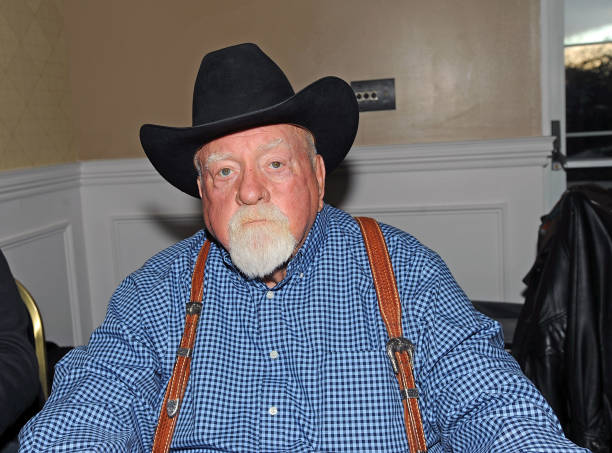 T.K Carter made a lasting impression as Nauls, another character who was played perfectly. Carter has gone on to star in the likes of Domino, How to Get Away With Murder and The Bobby Brown Story. 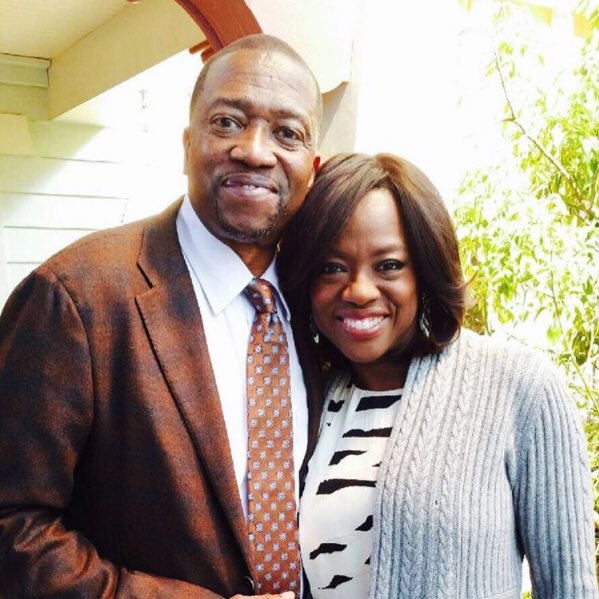 Palmer was the character who was always smoking illicit substances and listening to music on his headphones, always a bad combination in any horror film! David Clennon has gone on to have a successful and varied acting career, appearing most recently in Code Black. 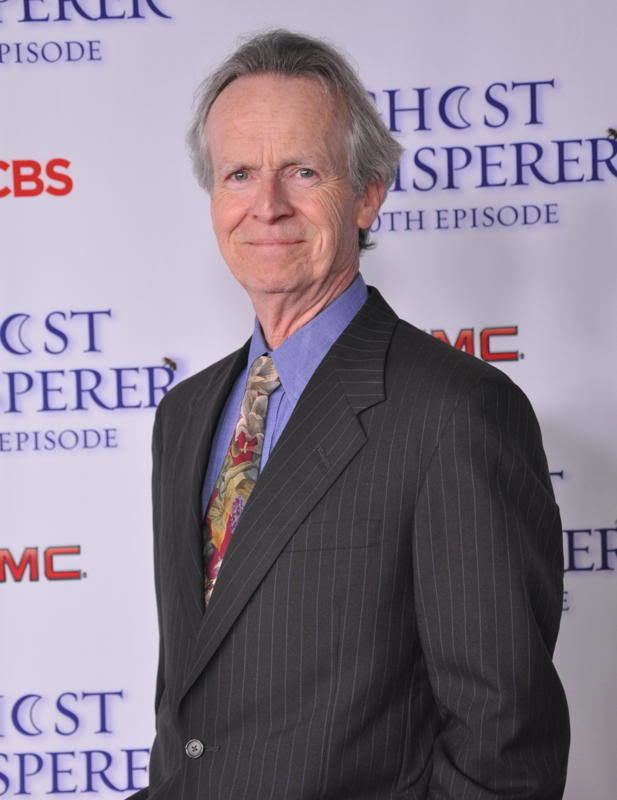 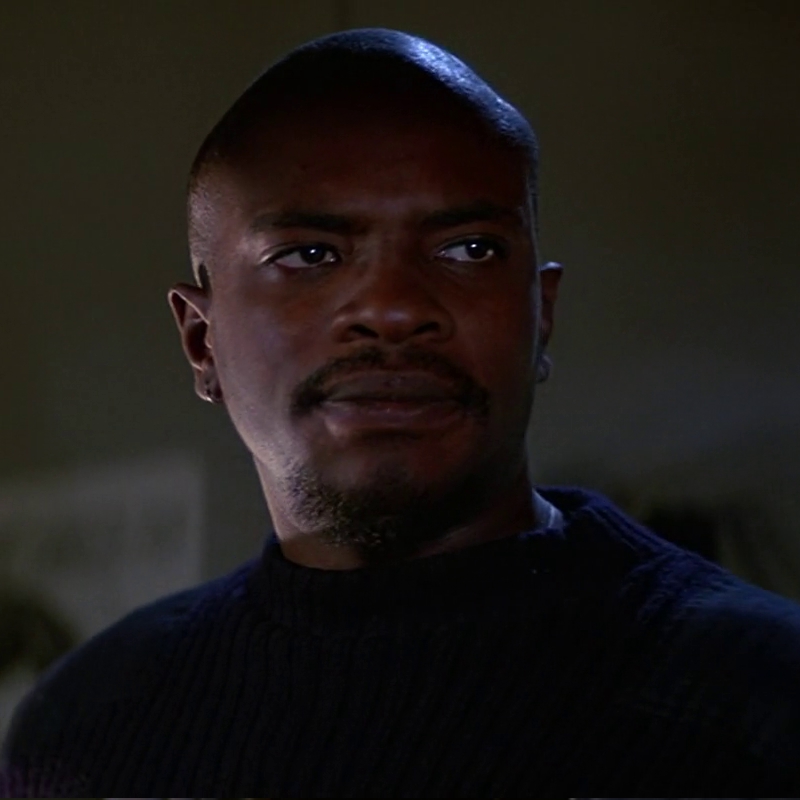 The character who was difficult to read and ends up sitting round the fire with MacReady at the end of the film, Keith David has not only gone on to appear in nearly 300 projects, but he has around a dozen more in various states of pre and post-production as we speak, so he’s keeping busy!

Windows was the younger member of the crew who seemed to be taking the happenings particularly hard. Waites has starred in a number of productions over the years including The Warriors, law & Order and Homeland. Are you a fan of The Thing? How do you think it compares to modern horror films, and do you think the effects stand up today compared to the modern-day CGI-heavy horror films? Let us know all of your thoughts in the comments as always.