You Won’t Believe What The Cast Of Little Shop Of Horrors Look Like Now!

Little Shop of Horrors is one of the classic musicals of the 80s, it has a great soundtrack and a great cast to make it even more enjoyable. The cast went on to star in plenty more things for the most part, but let’s take a look at how they were then, and what they look like now… 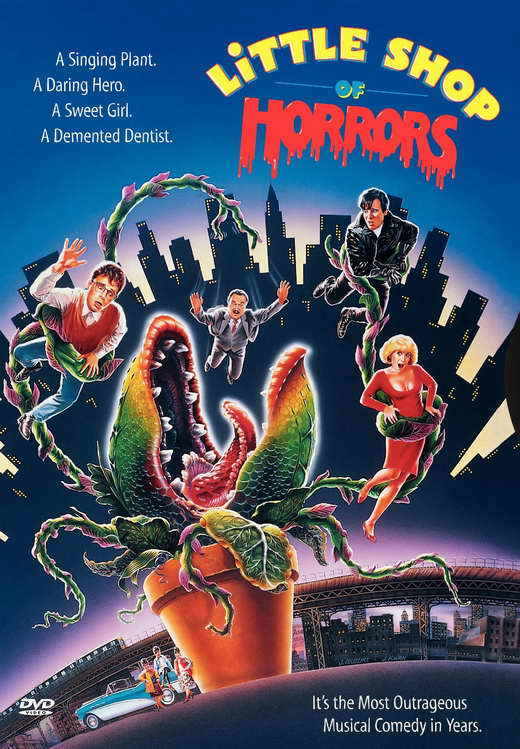 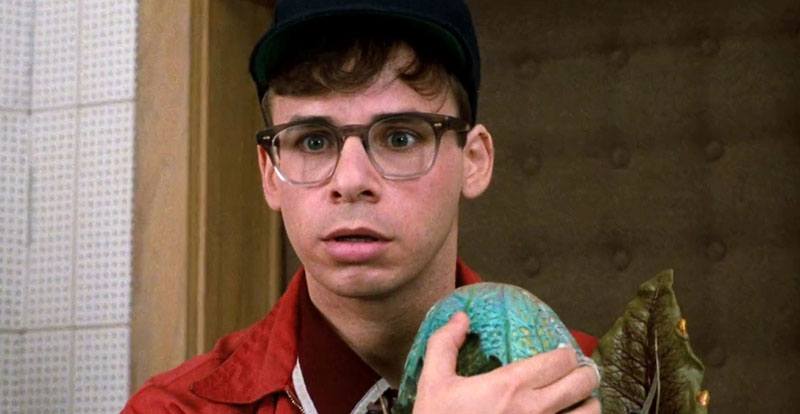 The star of the show and the man who finds the Audrey II in the first place and brings it back to the florists to nurture and help it grow, Rick Moranis was a great comedy actor of the time. When his wife passed in 1991, however, Moranis sadly retired from acting to raise his two children. 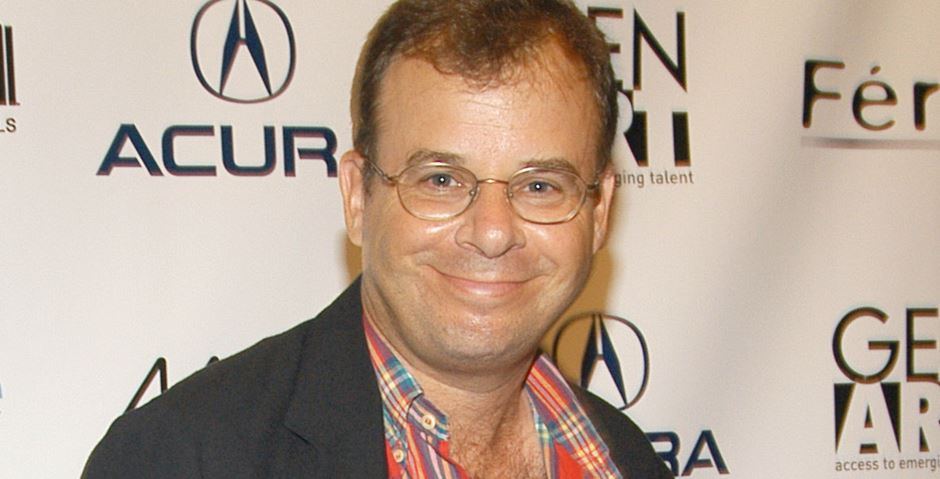 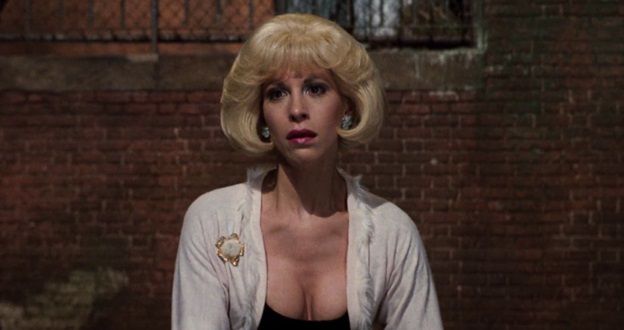 Audrey was the object of Seymour’s affections and the one that he named his new plant after, she was also in an abusive relationship with her dentist boyfriend.

Ellen Greene has gone on to continue acting over the years appearing in many productions on the big, and small, screen. 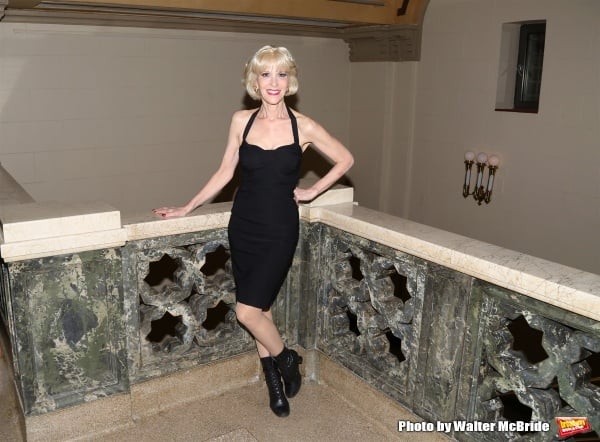 The dentist who takes pleasure in inflicting as much pain and suffering in all of those around him as he can, including his girlfriend, Audrey! Martin was one of the biggest actors in Hollywood through the 80s and 90s and has had a long and successful career. 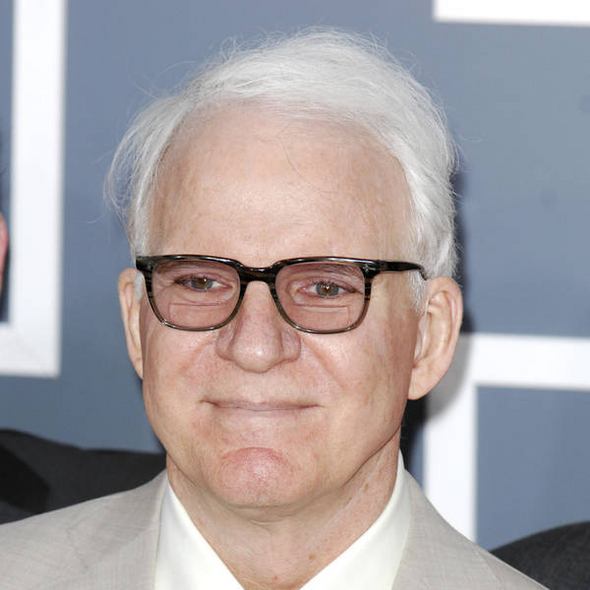 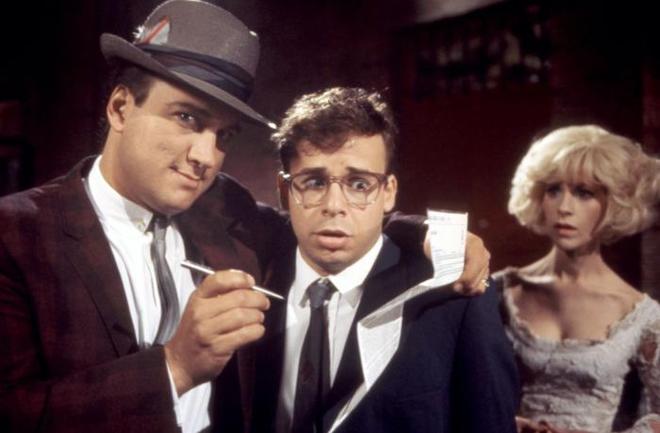 He was only on screen for a minute or so, Patrick Martin offered Seymour a contract to try and get Audrey II’s in to houses across America.

Belushi has had a prolific career, appearing in many productions on the big and small screen, recently appearing in the re-boot of Twin Peaks. 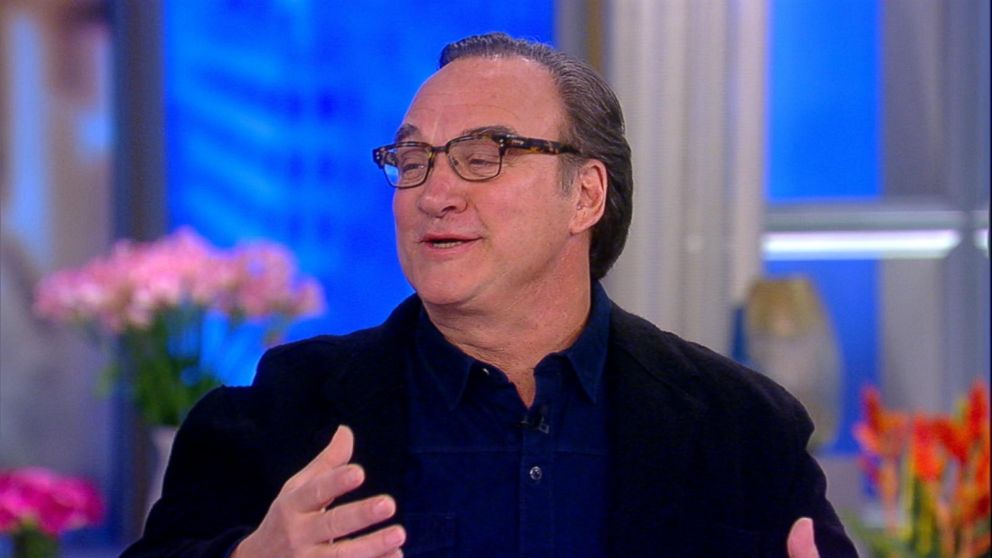 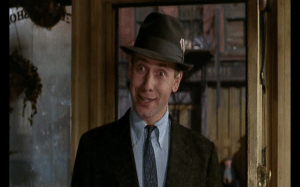 He comes in to the store after seeing Audrey II and ends up walking out with $100 of roses signifying the start of the success for the florists. Guest was known to many as the six-fingered man in The Princess Bride and has gone on to star in almost 100 projects on the big and small screen in a career spanning several decades. 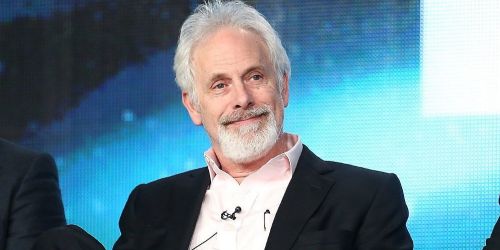 The sadist who just wants to experience as much pain as he can at the hands of the manic dentist, his character seems to come from nowhere and disappear of screen just as quickly, but leaves a lasting impression!

Murray is one of the great comedy and character actors of our generation and still graces our screens on and off and it’s always a pleasure when he does! 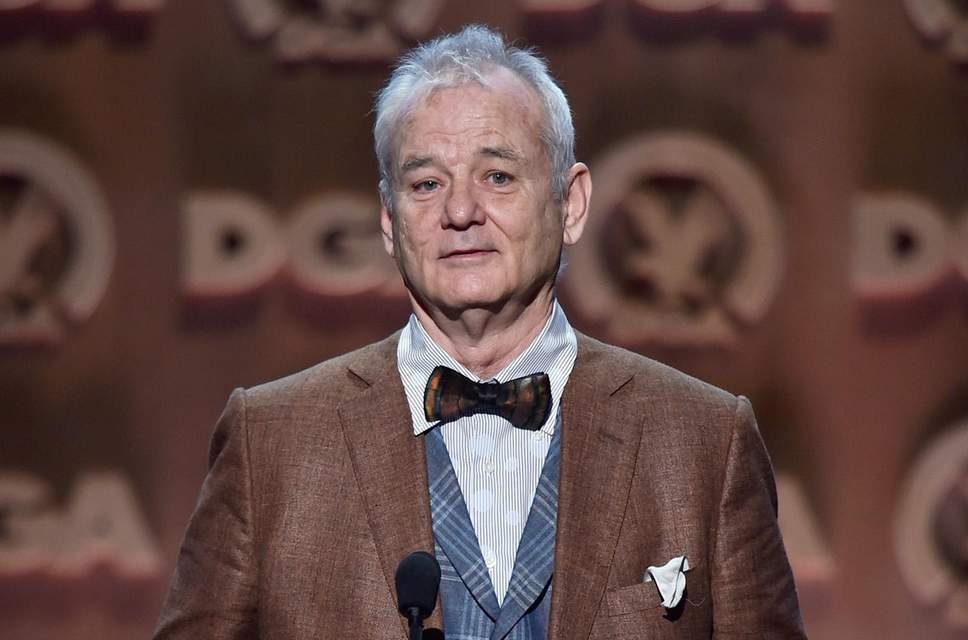 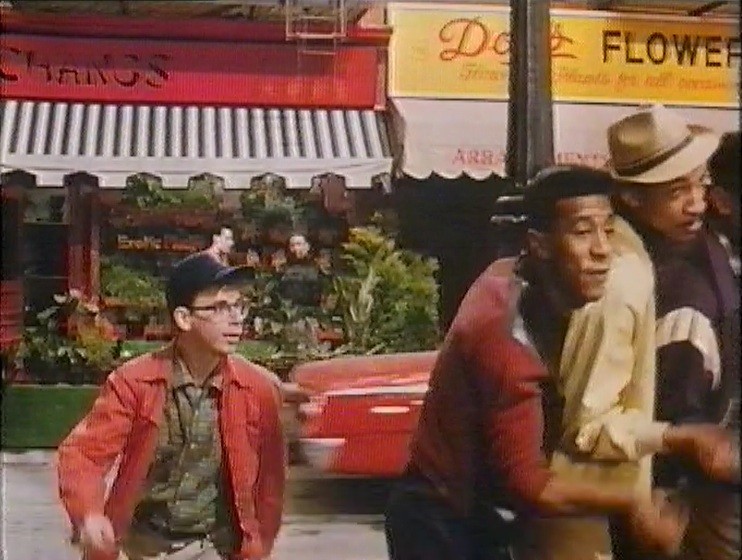 He appears in a blink-and-you’ll-miss-it moment near the start of the film in the scene when Seymour tells the story of how he discovered the Audrey II.

Danny John-Jules went on to star in one of the most successful sit-coms of the 80s and 90s, Red Dwarf, as The Cat, a role he has starred in ever since and is due to reprise in the 13th season of Red Dwarf! 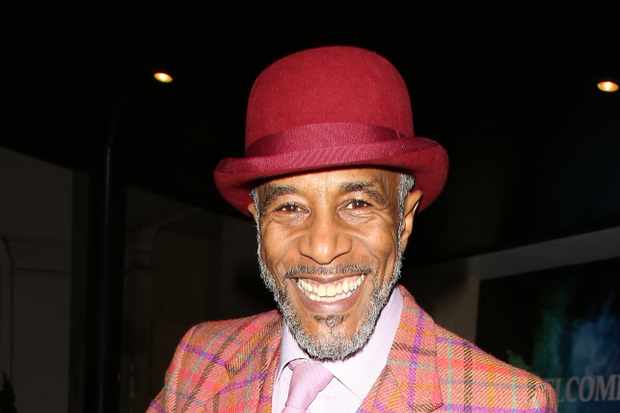 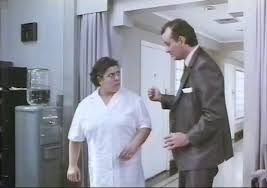 The long-suffering nurse who works with the dentist and can’t escape his abuse either. Miriam Margolyes is one of the great British actresses of our time, always lighting up the screen or stage whenever she appears with her magnificent talent. 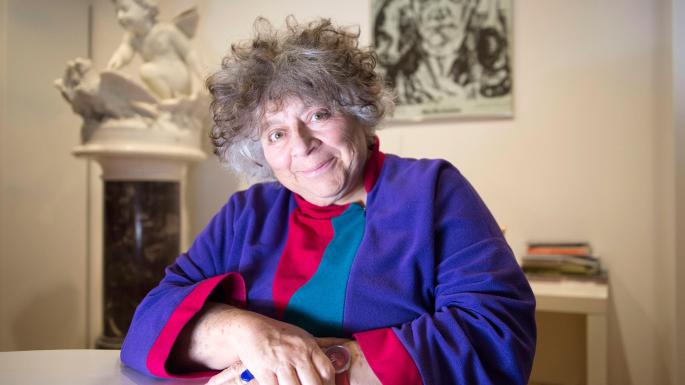 Are you surprised by how much, or how little some of these stars have changed over the years? Do you think it’s about time that Little Shop of Horrors got a sequel, or even a re-make?

Let us know all of your thoughts about this great film in the comments as always!