You Won’t Believe What The Cast Of Coming To America Look Like Today!

Coming to America – a classic comedy starring Eddie Murphy when he was on the absolute top of his form, and his films were consistently funny. It saw a Prince from an African nation who wanted to find his own bride rather than going in to an arranged marriage, so he came to America to seek her out. 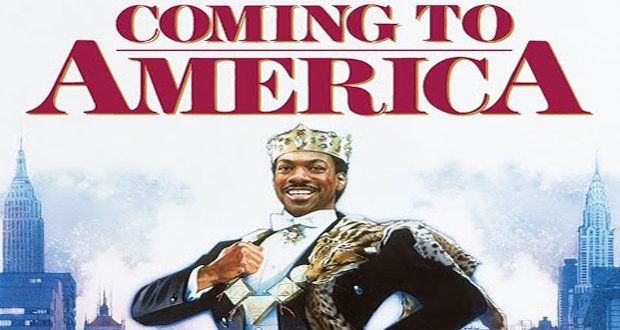 The film was very funny and a great watch, but it was the fantastic cast that helped this to happen. Let’s take a look at the cast of Coming to America then and what they look like now…. 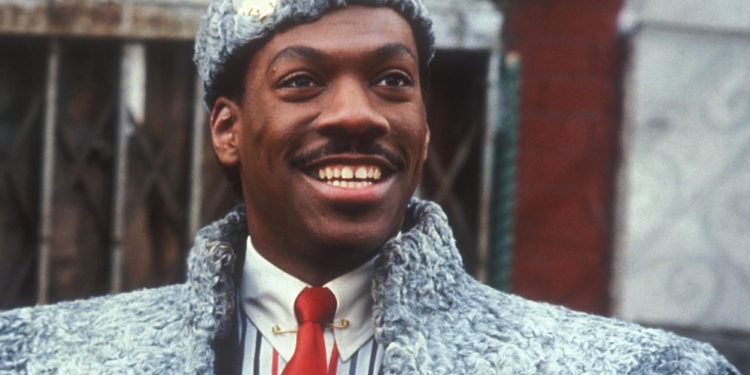 The star of the film and the Prince seeking his bride. Murphy was one of the biggest stars of the 80s and 90s, but a string of flops didn’t do his career any favours – we all still love him as Donkey in Shrek though! 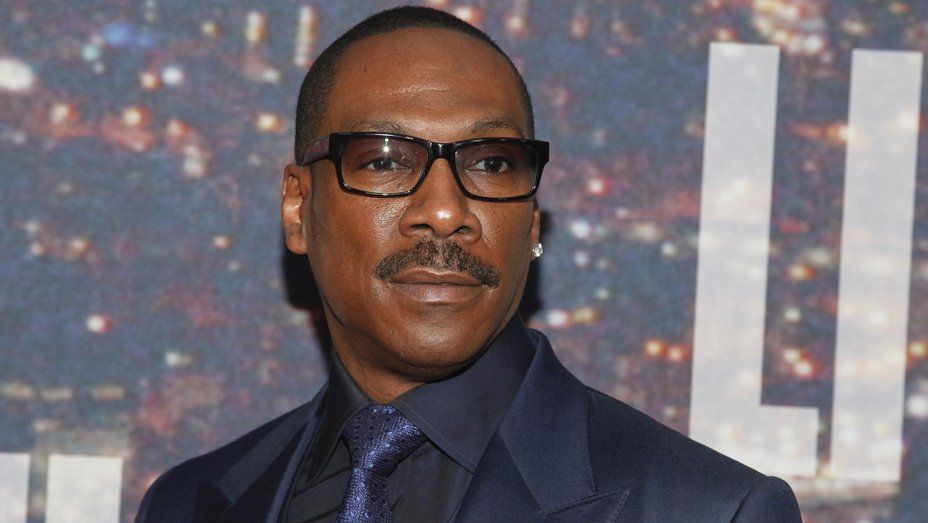 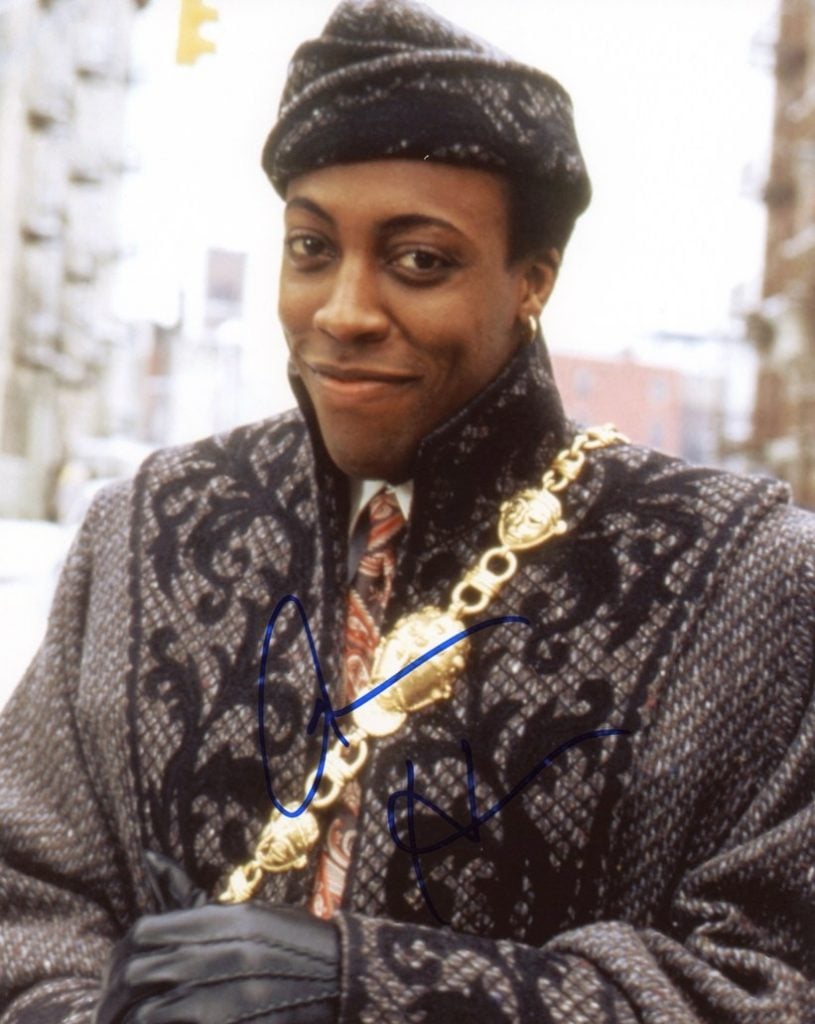 Prince Akeem’s best friend and the one who helps him to seek his bride, but hates the thought of staying in anywhere that’s not a palace! Hall is a long-standing comedian and still appears on our screens from time to time. 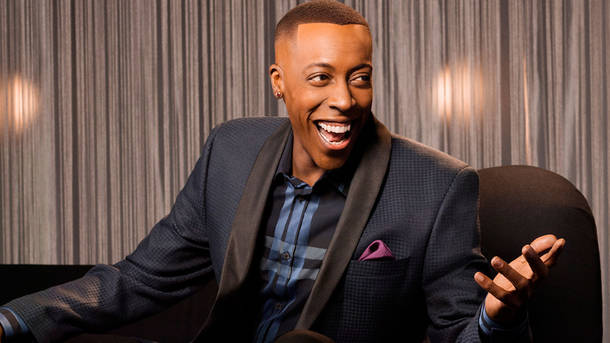 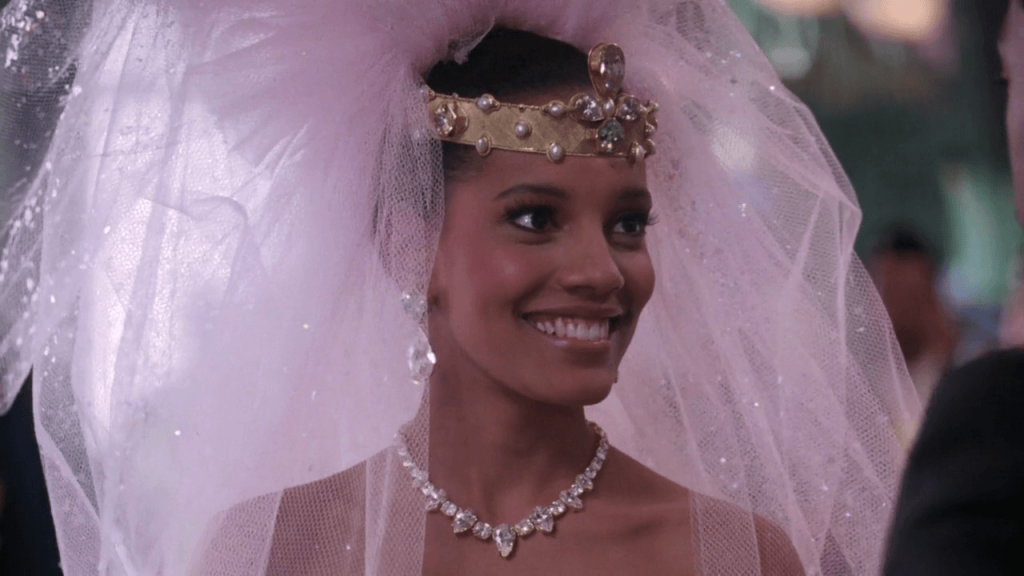 The woman that Akeem meets and instantly knows he wants to have as his bride and future Queen, she is beautiful and smart and everything Akeem wants. Headley has continued to act and will soon be seen in the new Goosebumps movie. 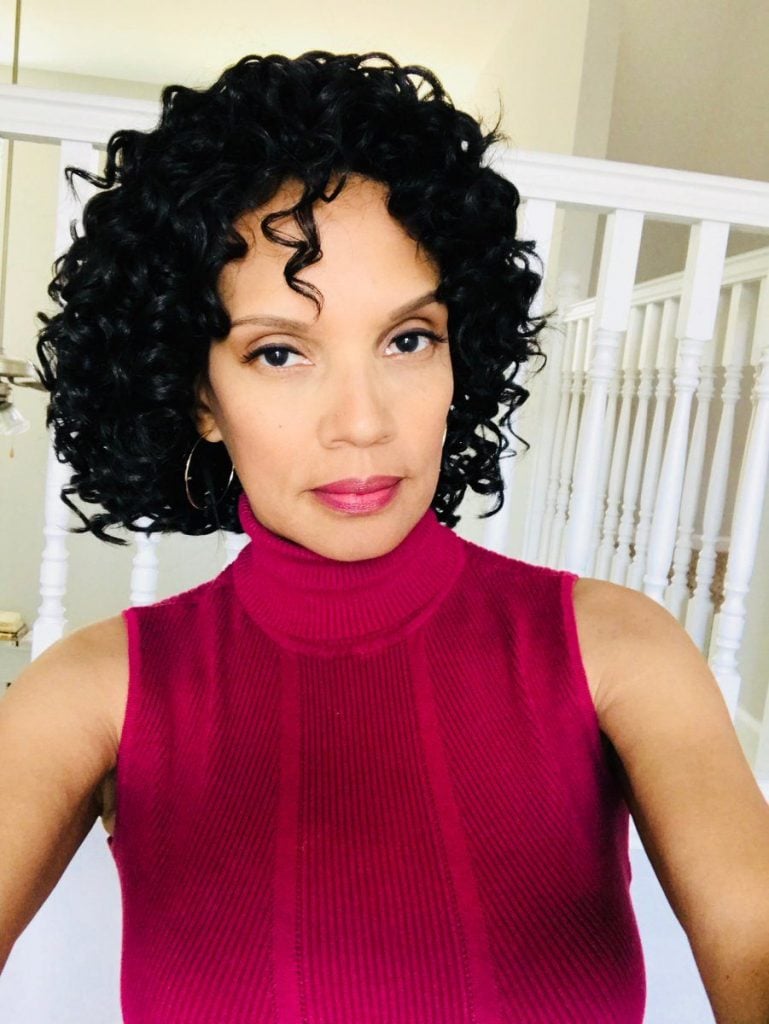 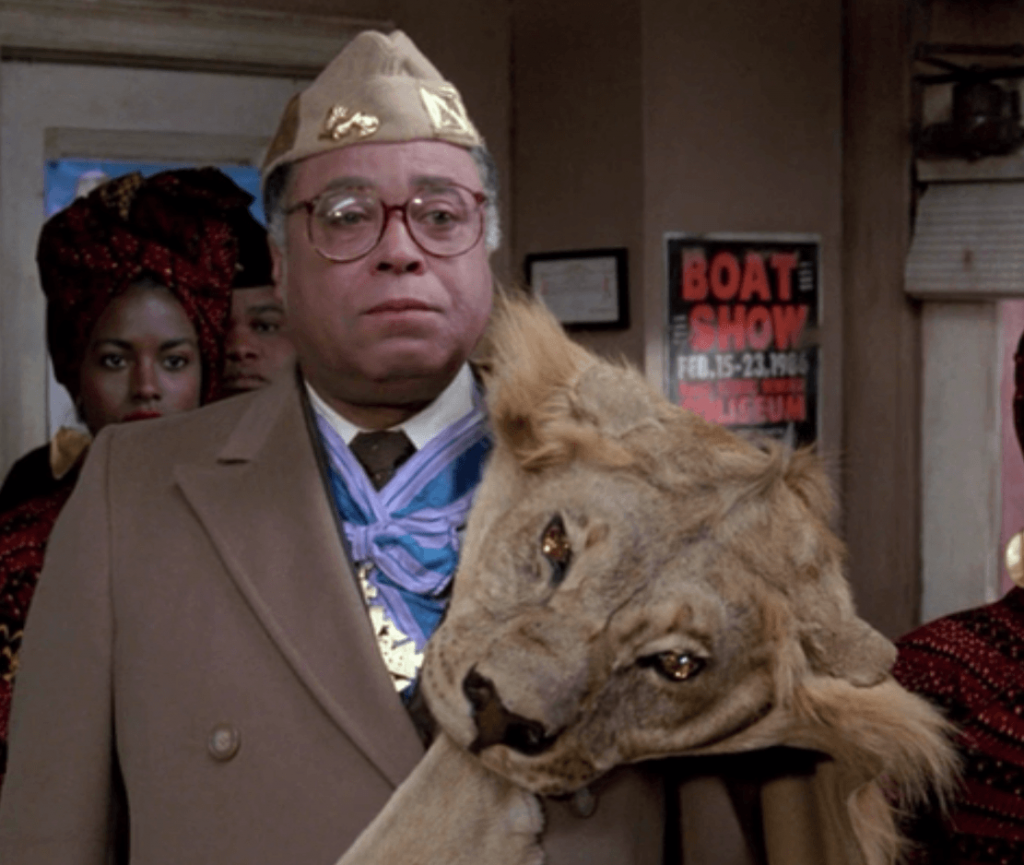 The father of Akeem, and he is not pleased at all by Akeem’s desire to find his own bride for himself! James Earl Jones has one of the most distinctive voices in Hollywood, used to perfect effect as Darth Vader and Mufassa! 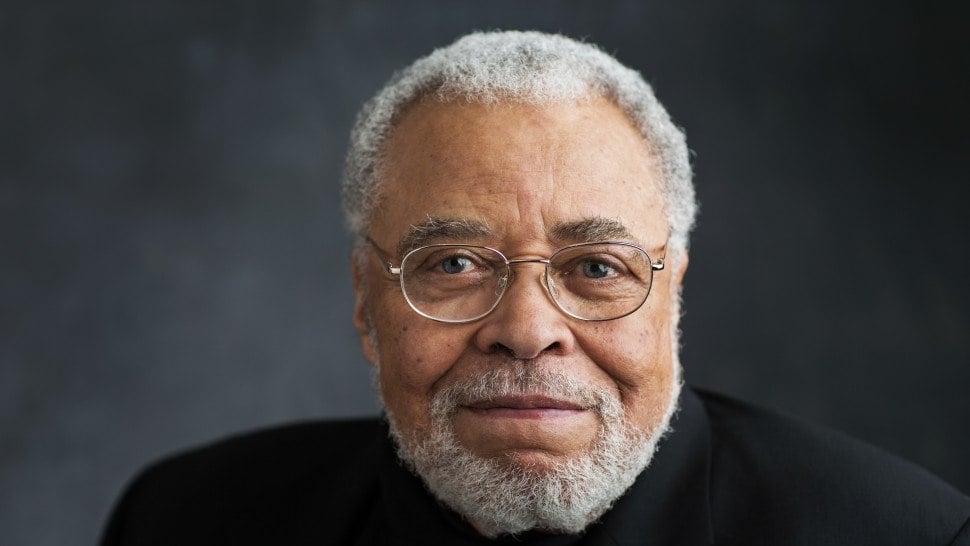 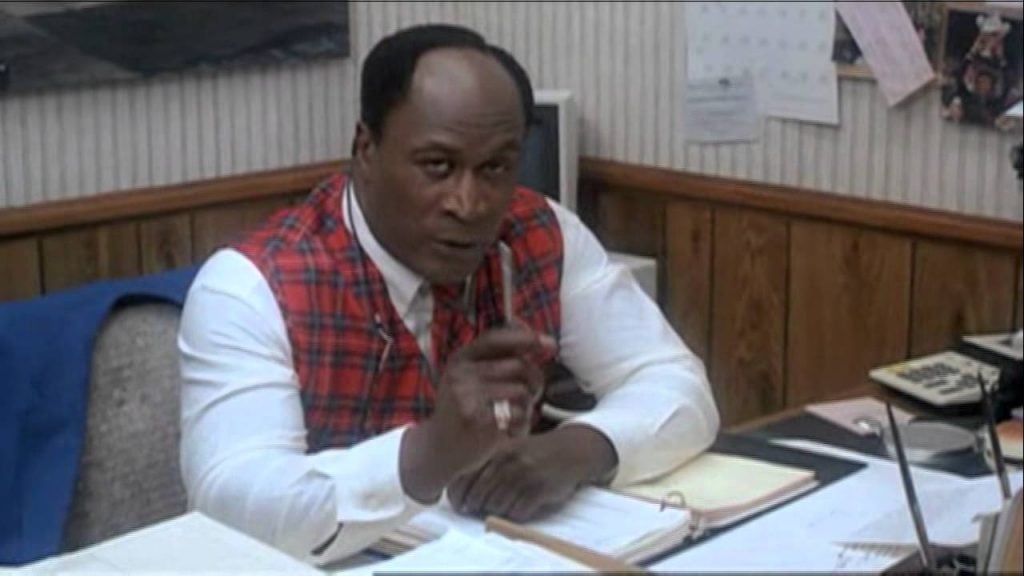 The father of Lisa, and the brains behind McDonald’s big rival, with a similar logo and name to boot! John Amos has had a career spanning several decades and has more than 100 acting credits to his name, still going strong today! 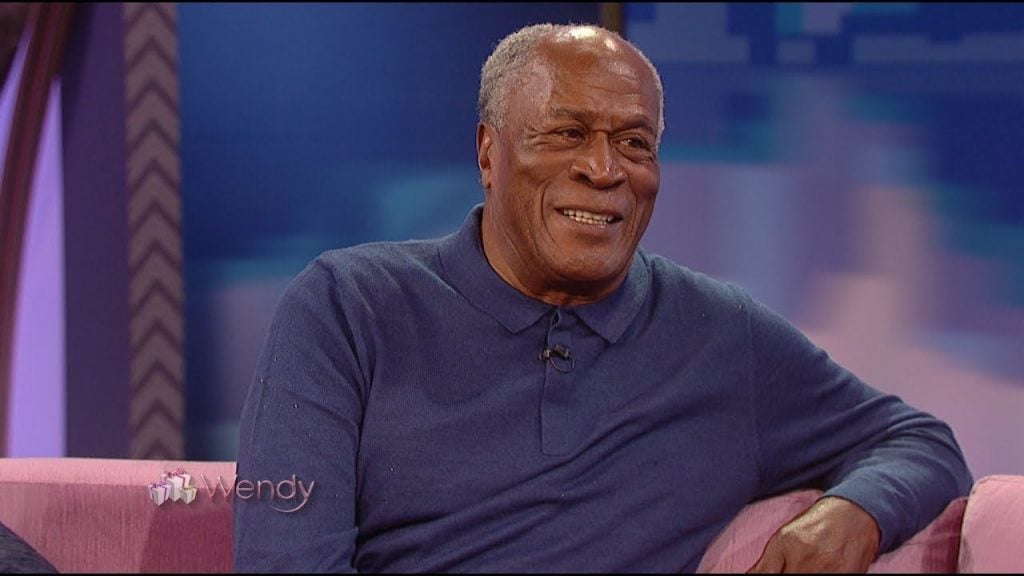 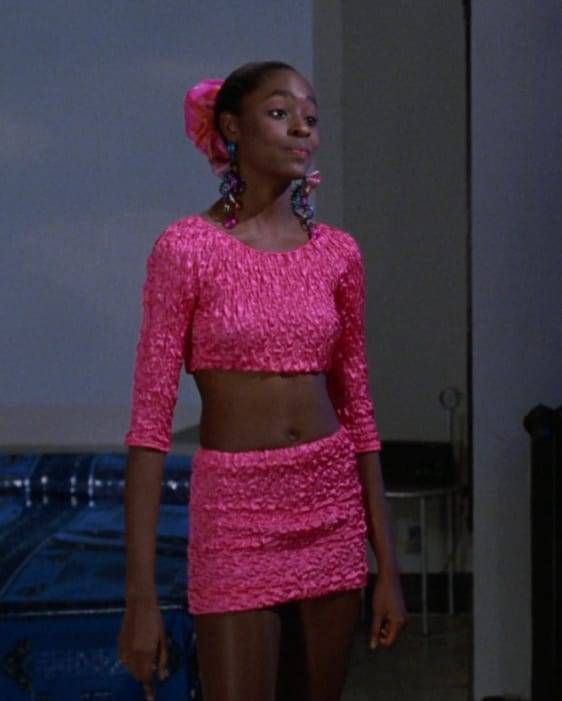 Lisa’s little sister and she gets very jealous by her big sister’s success with the men. Allison Dean acted for a while after this, and stayed in the industry in various behind-the-scenes roles for several years after that, too. 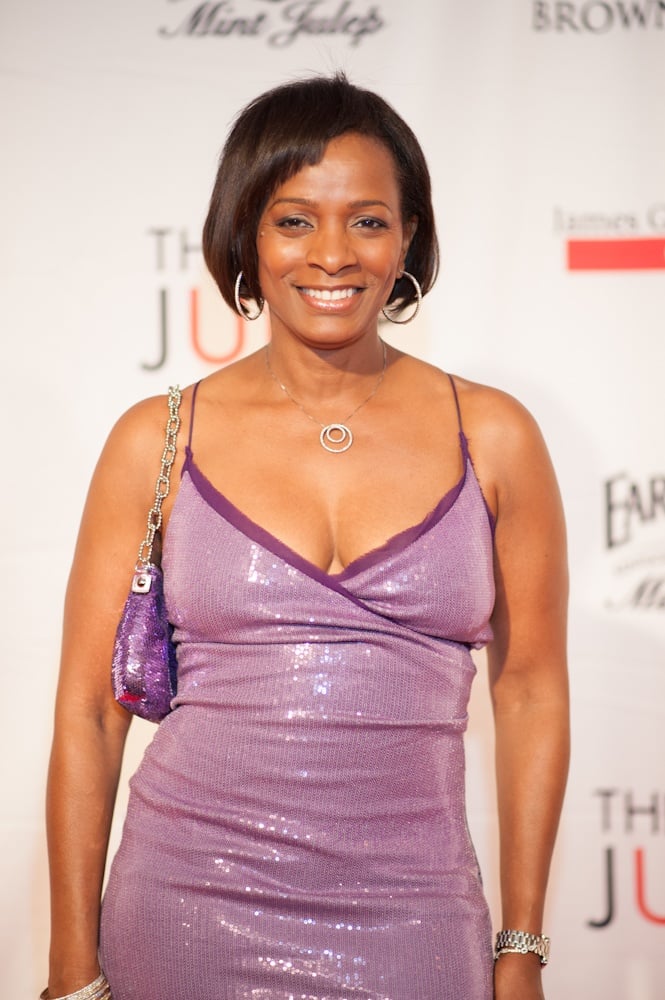 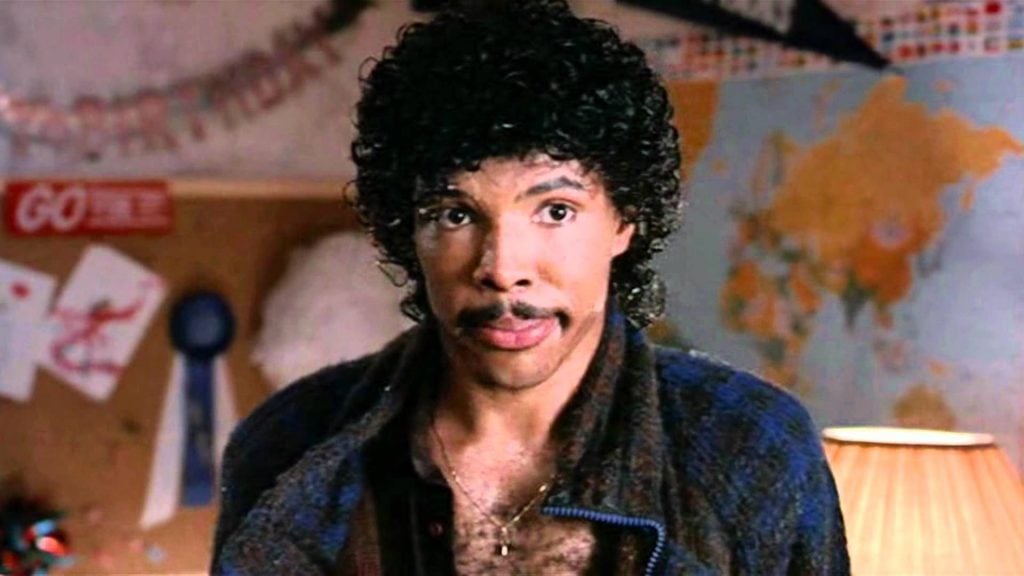 The love rival for Akeem, as he already has his sights set firmly on Lisa himself and feels he is the more deserving. La Salle has continued to act regularly, most recently turning up in Logan opposite Hugh Jackman! 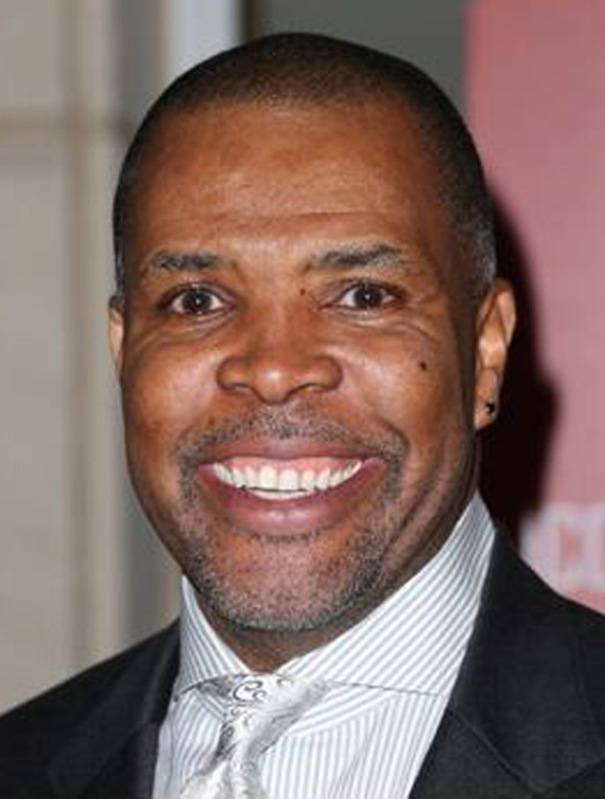 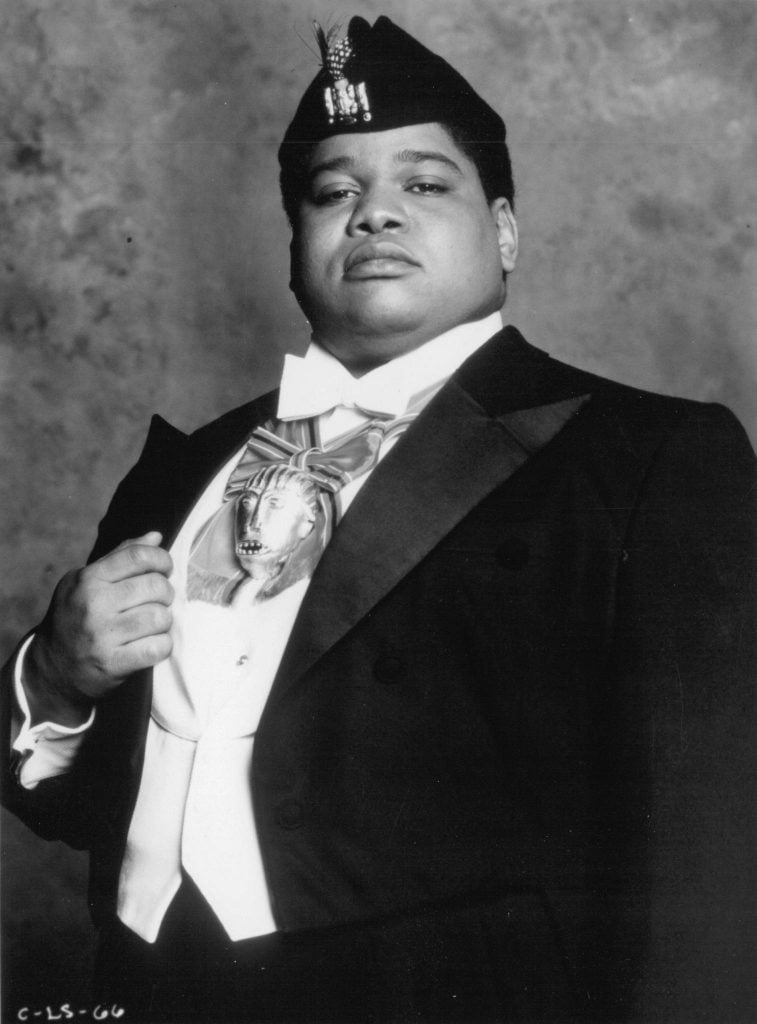 The man servant who sings “She’s your queen to be” and really reaches those high notes in the process!

Paul Bates has also continued to act, largely on the small screen appearing in big shows like Young Sheldon! 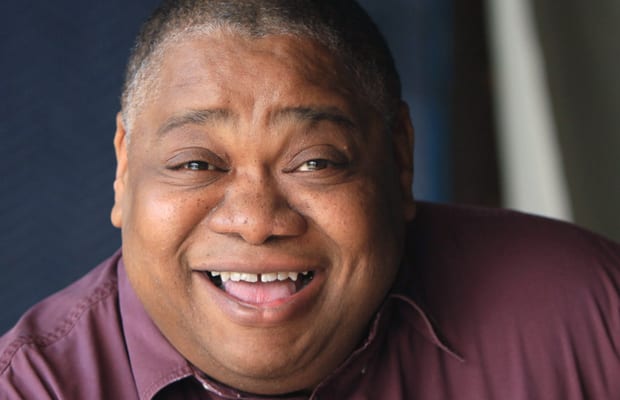 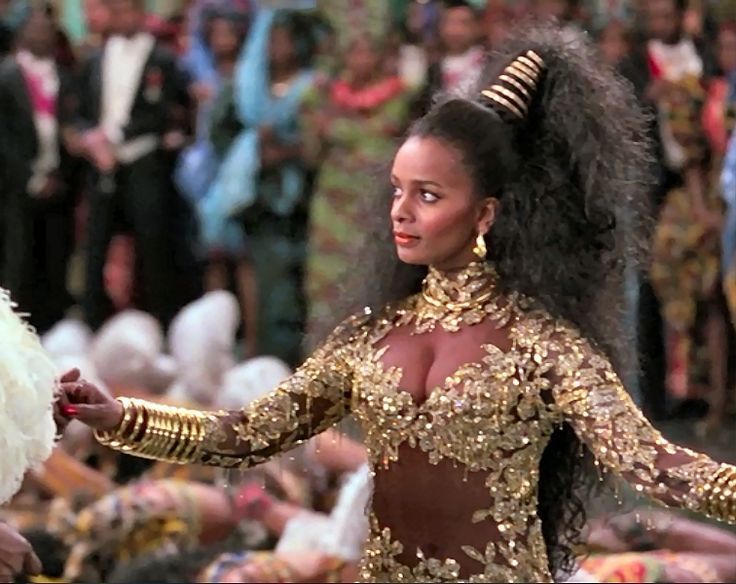 Prince Akeem’s bride if he doesn’t have a choice in the matter, but she will do whatever he asks, including barking like dogs of various sizes! Vanessa Bell Calloway has had a prolific career, appearing in almost 150 productions including Shameless and Saints & Sinners. 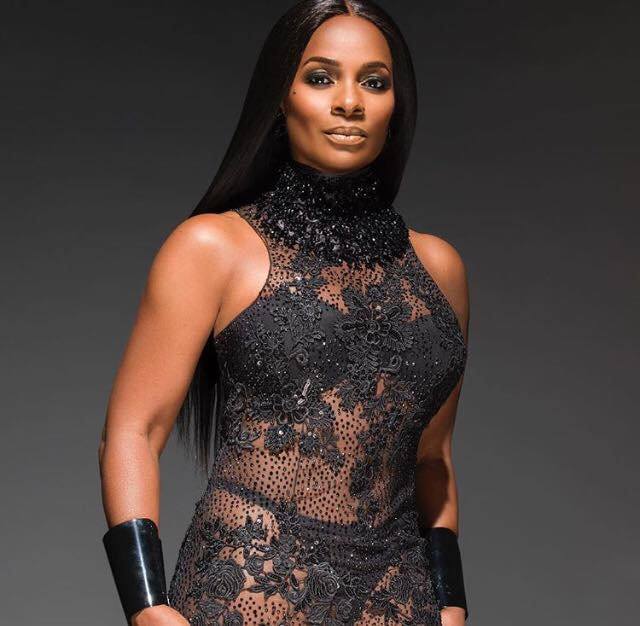 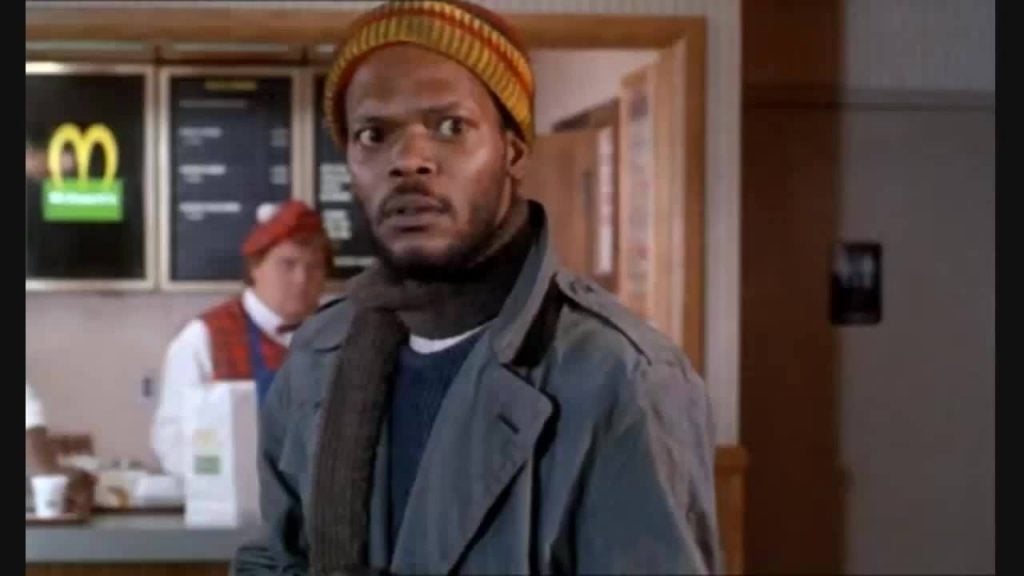 The man who thinks it’s a good idea to hold up McDowell’s when Akeem and Semmi are there – that was a bad decision! Samuel L. Jackson has gone on from this small part to be one of the best known and most talented actors in Hollywood! 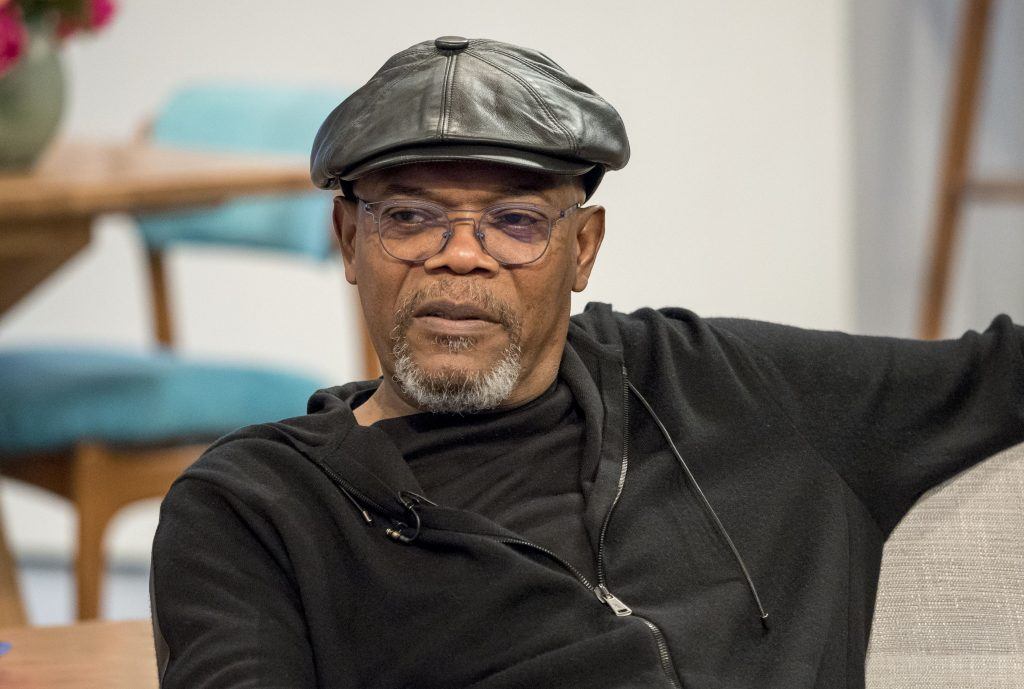 Who was your favourite character in Coming to America?

Are you surprised by how much, or how little, some of the actors have changed? Let us know all of your thoughts in the comments as always!