You Won’t Believe What The Big Breakfast Presenters Look Like Today!

Channel 4’s The Big Breakfast, which aired from 1992 to 2002, was one of the most popular breakfast TV shows of its era.

Winner of British Comedy Awards and National Television Awards as well as a BAFTA nominee, The Big Breakfast for many Brits defined TV in the 90s. 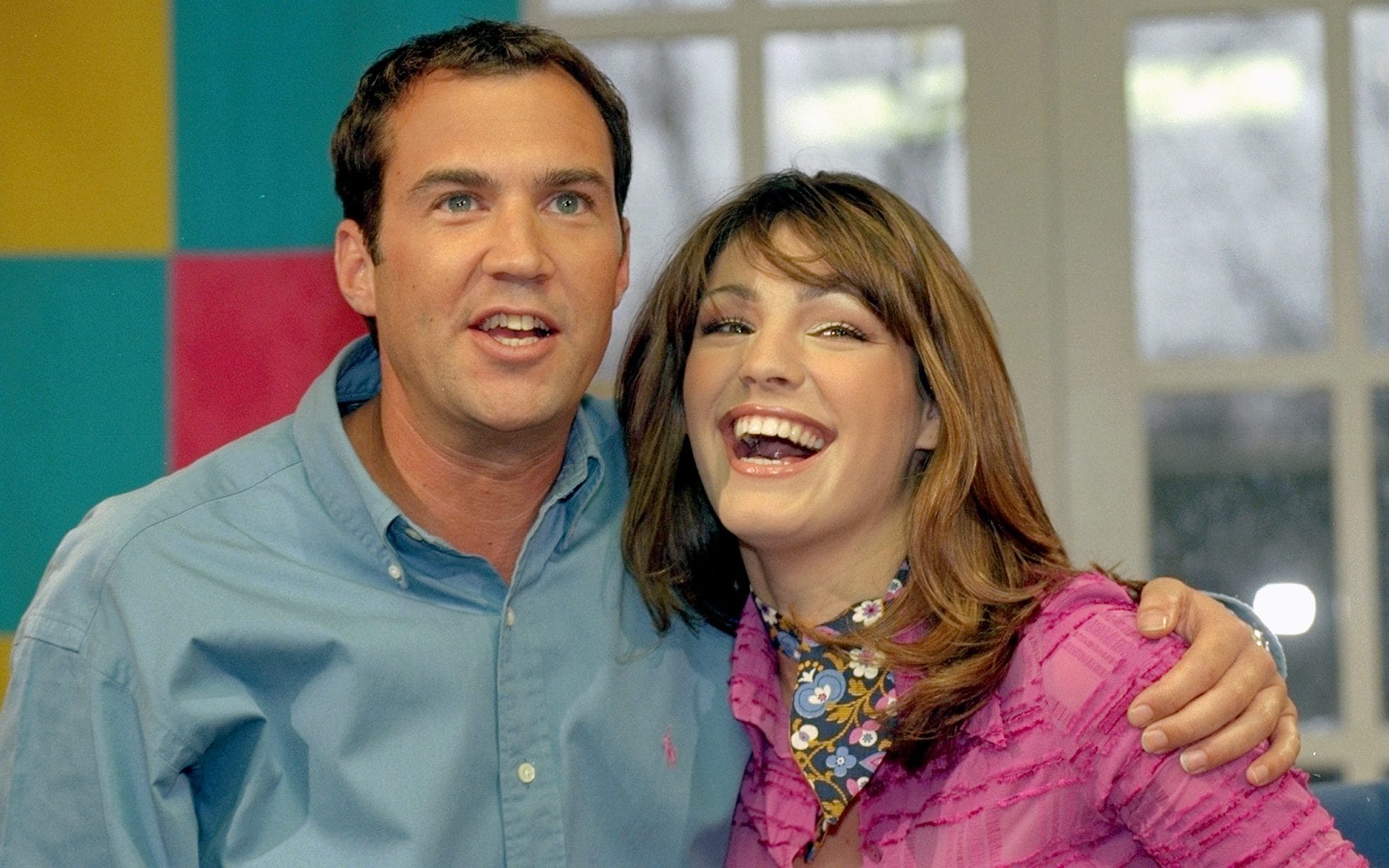 One of the reasons for that, of course, was the calibre of presenter the show managed to attract to its unique mix of news and entertainment.

Since the show’s heyday, Big Breakfast’s hosts have gone on to further glory on TV and radio and even pop music stardom. 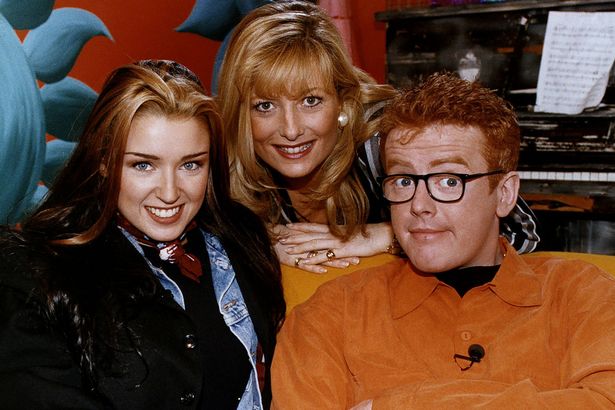 Let’s take a look back at The Big Breakfast’s chief presenters, and a cheeky gander at how they look now… 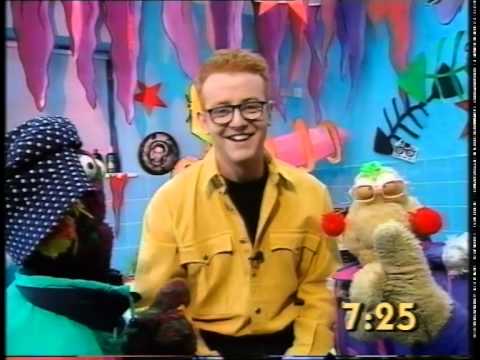 One of the original presenters of the show, The Big Breakfast was the show that really catapulted Chris Evans to fame with British audiences.

Evans has since gone on to become the nation’s favourite breakfast Radio presenter, too! 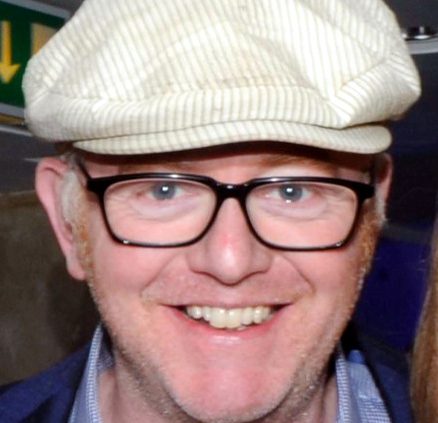 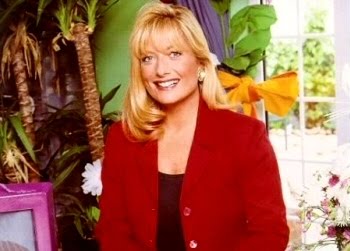 Presenting alongside Chris Evans, Gaby Roslin had a great on-screen relationship with Evans that made The Big Breakfast the success it was at the start.

Roslin has continued to appear on TV and Radio regularly since. 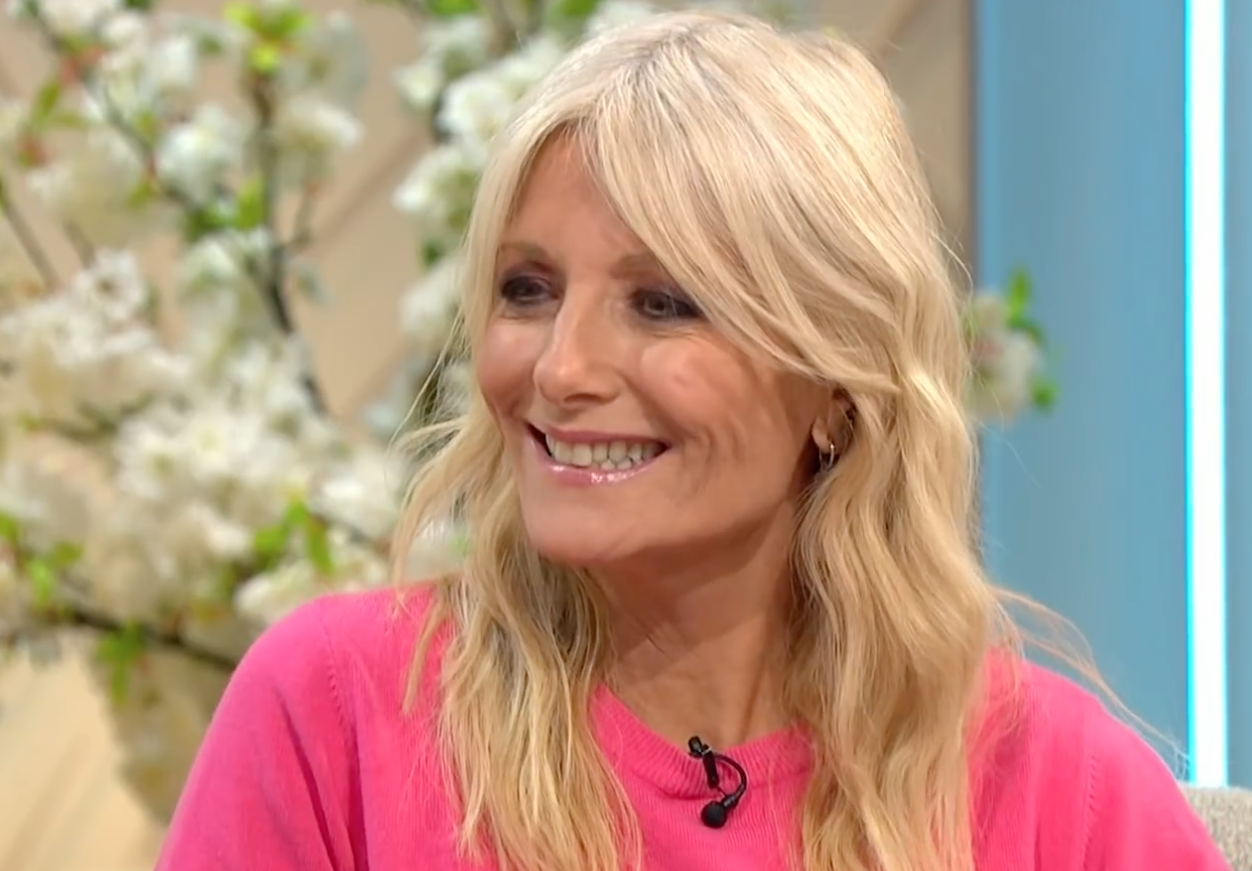 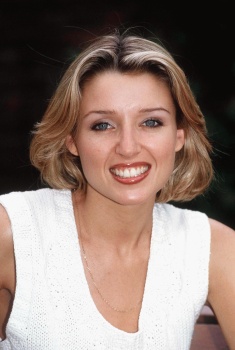 Always seen in the shadows of her sister, Kylie, Dannii with The Big Breakfast proved that she was capable of making it on her own.

Since The Big Breakfast, Dannii has gone on to be one of the judges on X-Factor. 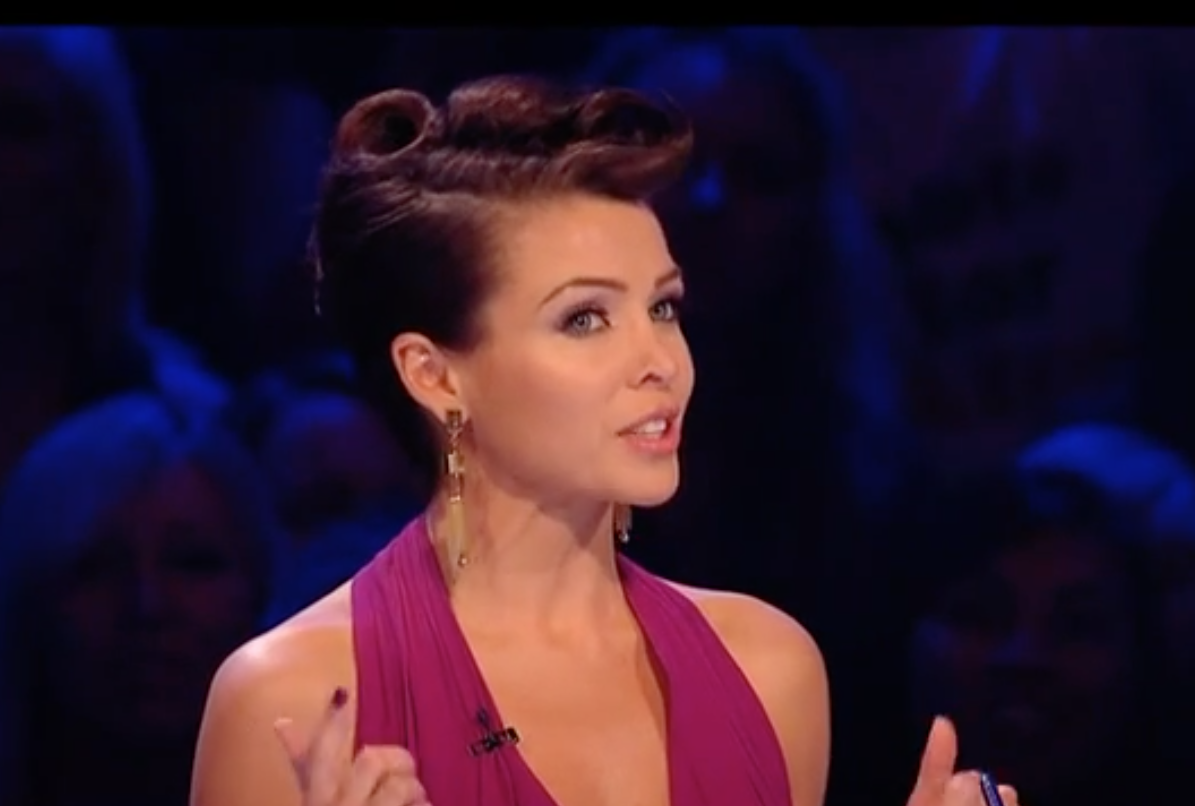 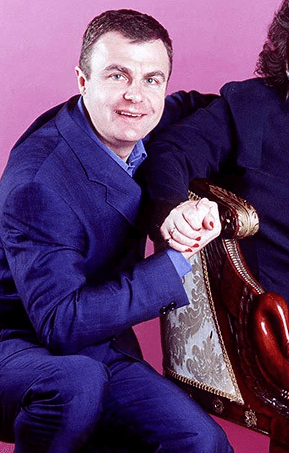 Another presenter who was the slightly less-famous sibling, Paul Ross had brother Jonathan to live up to, but he still proved himself a solid presenter in his own right on The Big Breakfast.

Ross has made a radio comeback this year, but has lately been fighting a lot of personal demons, too. 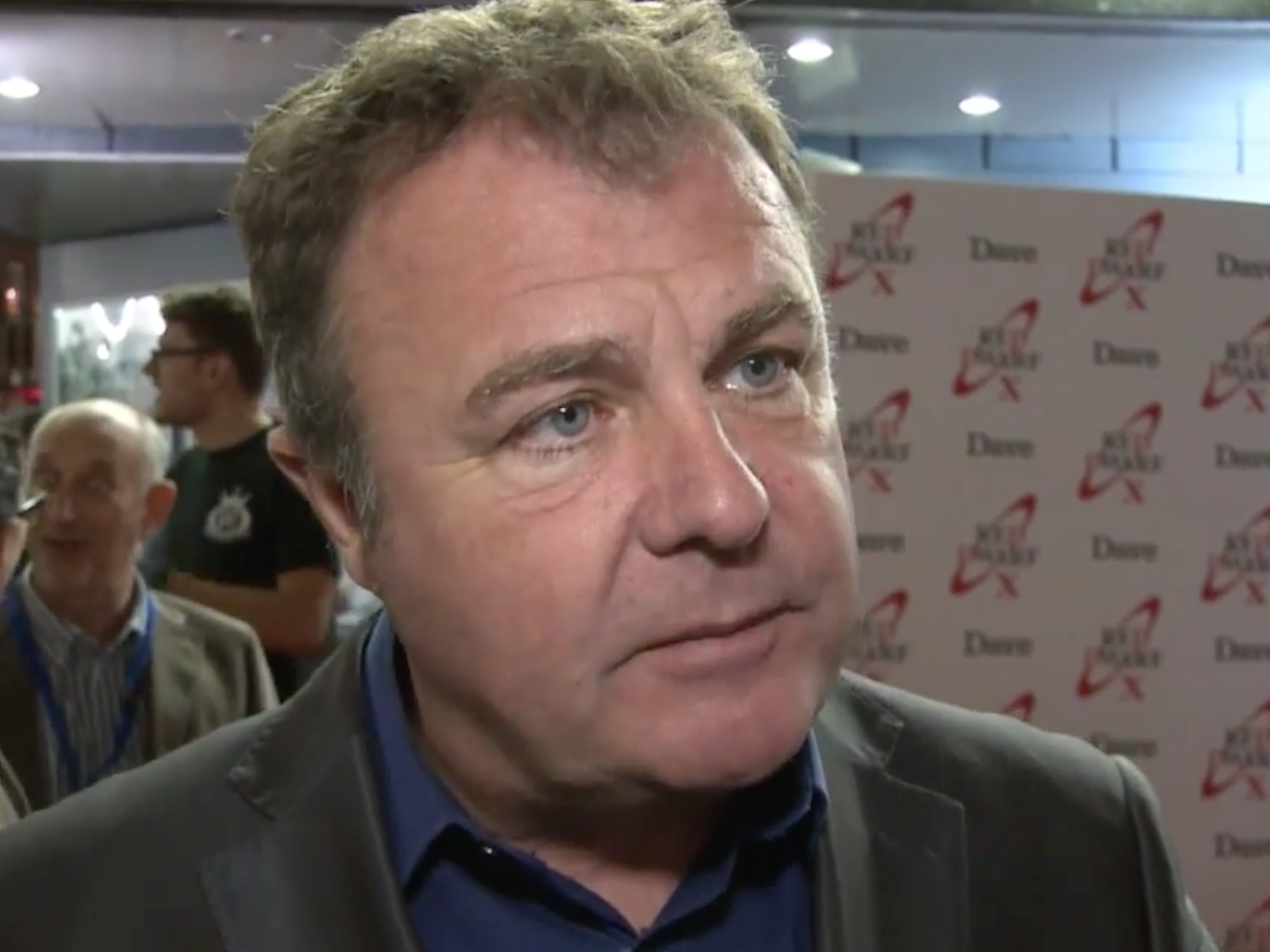 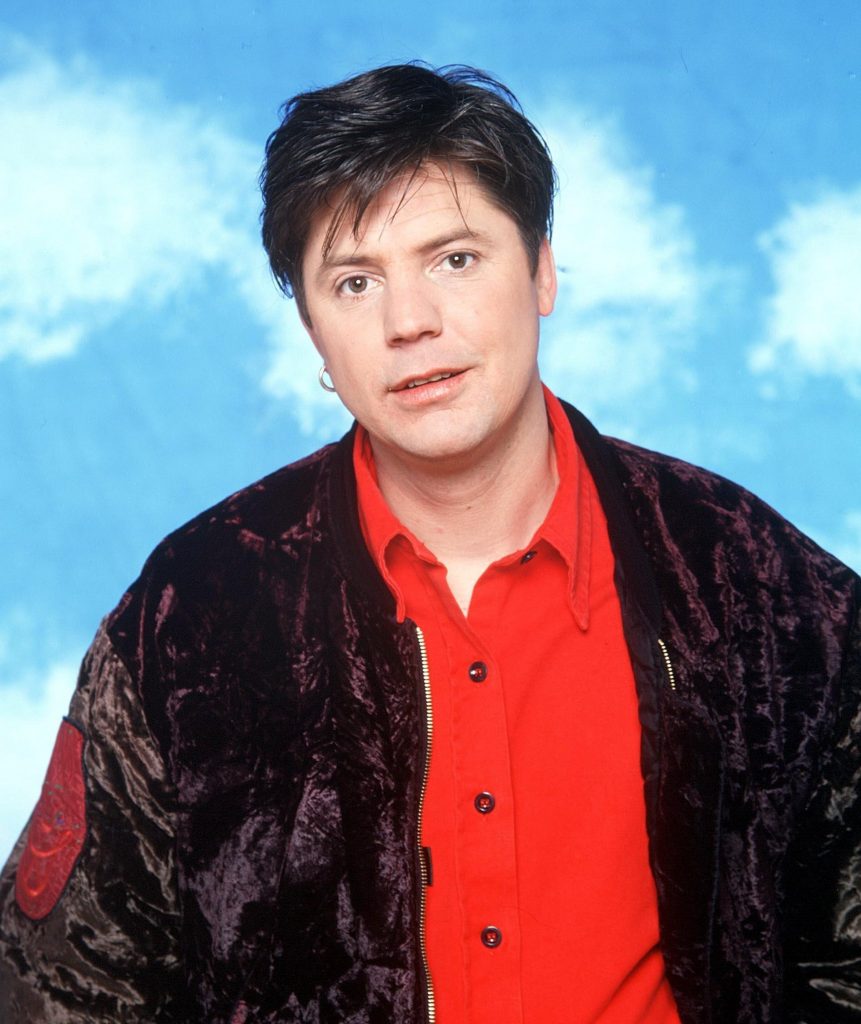 Famous at the time for playing Joe Mangel on Neighbours, Mark Little came to The Big Breakfast to inject a sense of humour in to the show.

Little has appeared in productions on and off since and often turns up in pantomime, too. 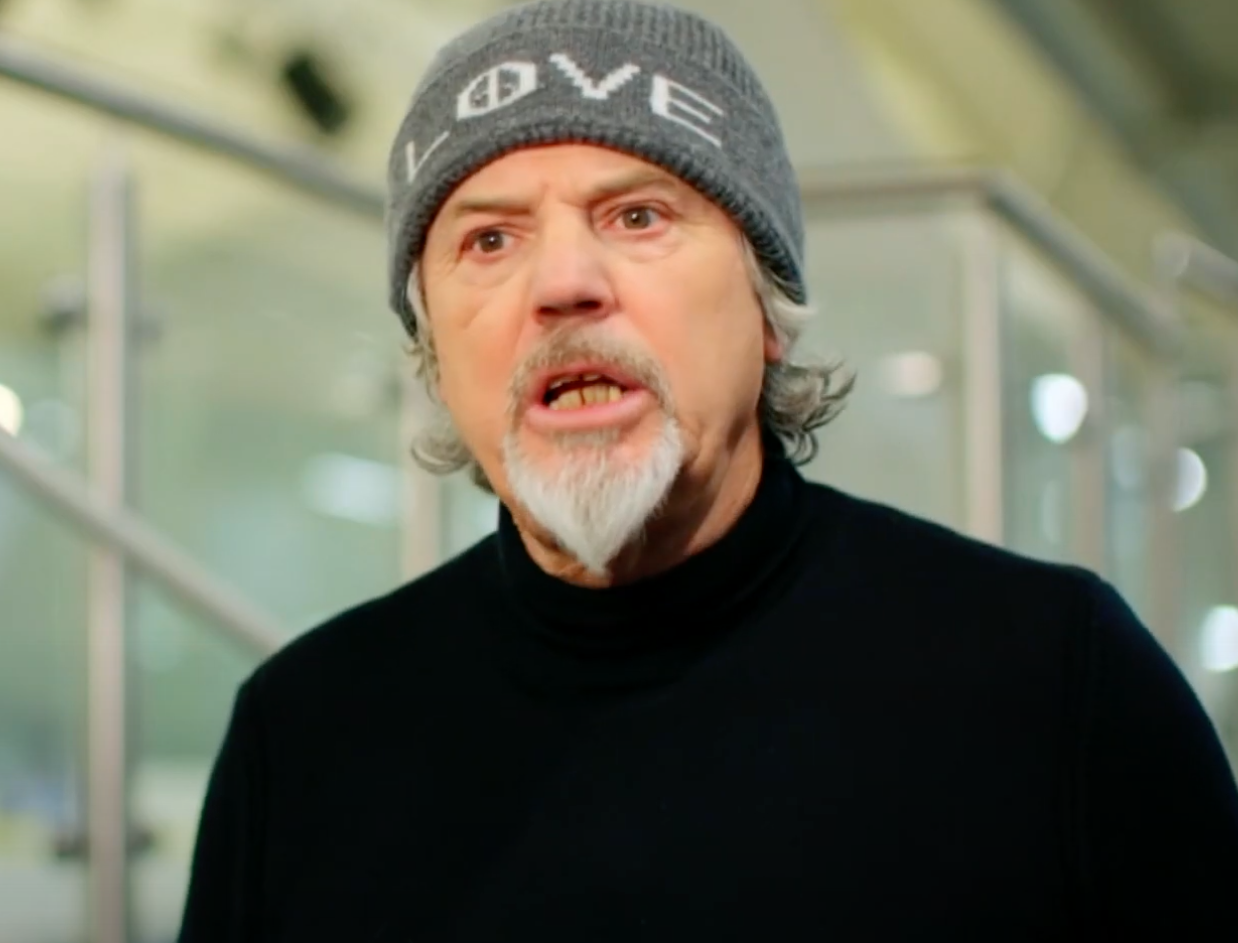 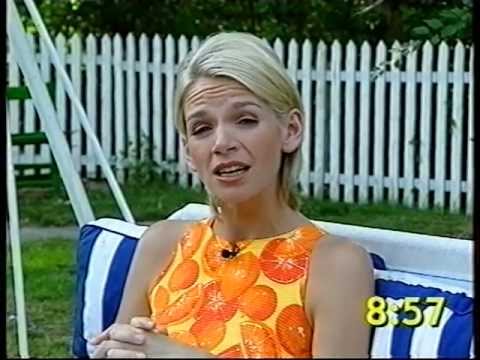 Another great addition to the Big Breakfast’s line-up of presenters, Zoe Ball was one of the show’s big personalities.

Since the breakfast show, Ball has gone on to have a very successful radio career – she recently took over the departing Chris Evans’ popular slot on Radio 2. 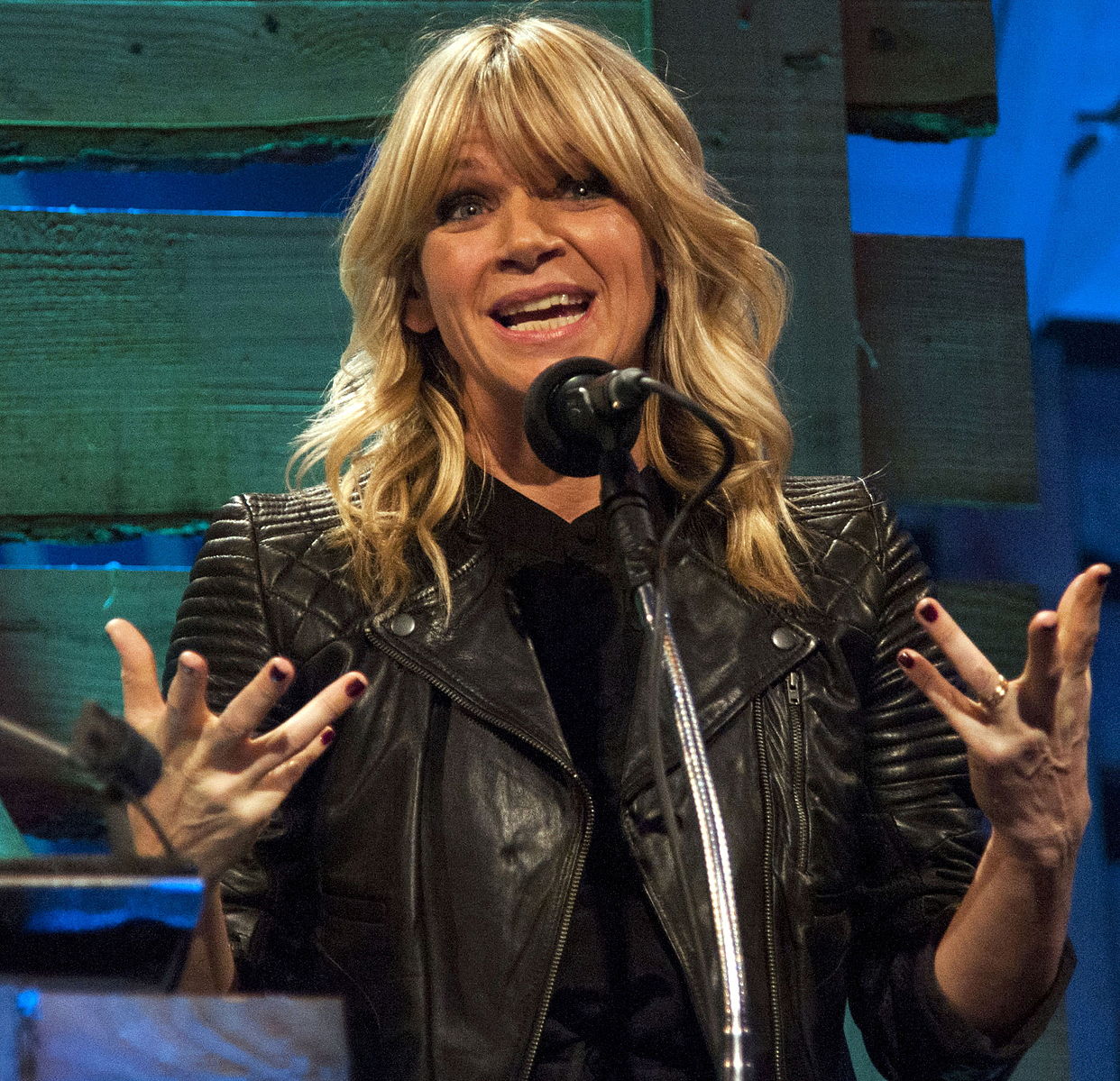 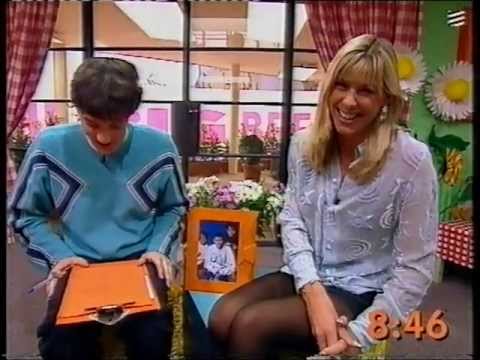 A world-renowned Olympic swimmer and a member of the Gladiators, Sharron Davies also showed she could handle the more sedate pace of TV presenting, too.

Since The Big Breakfast, Davies has presented Olympics ceremonies and competed in the 2010 Dancing on Ice. 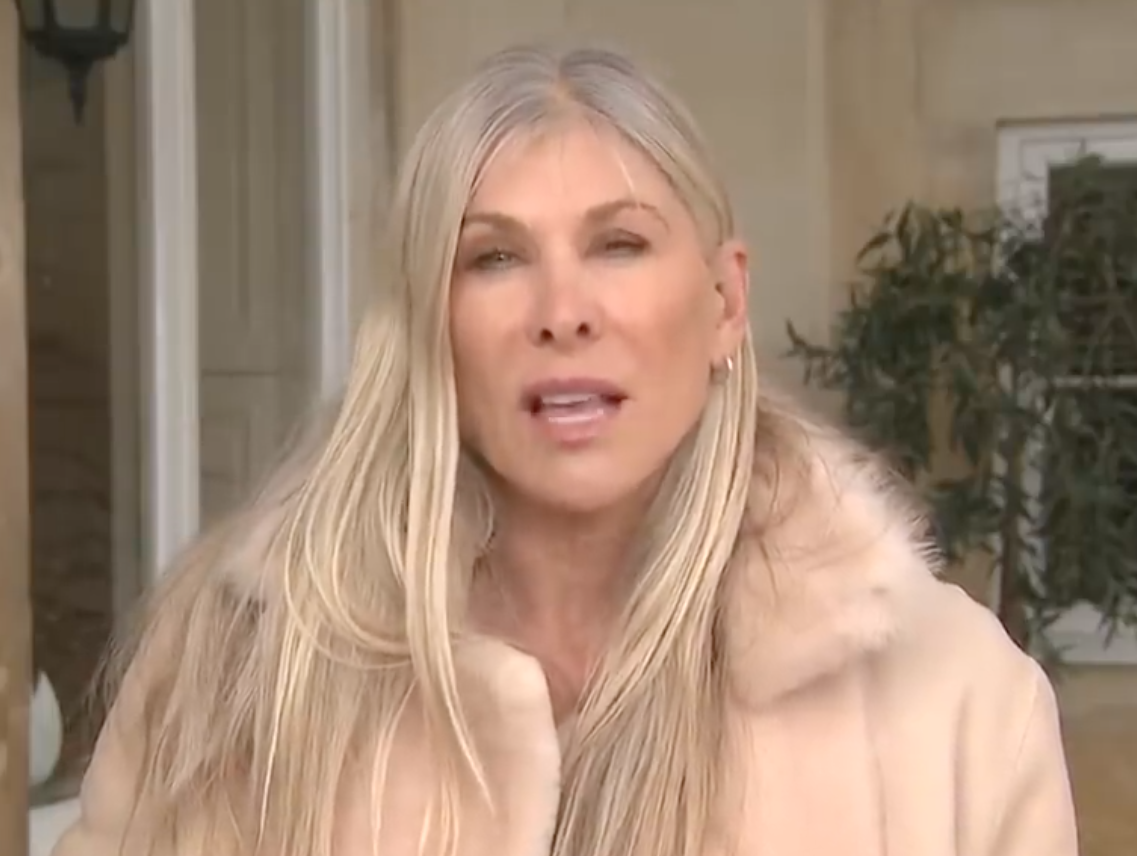 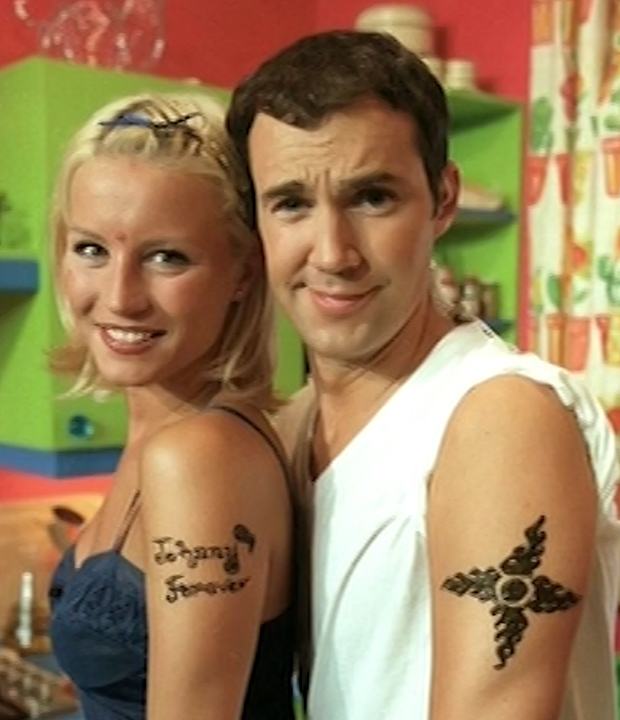 One of the nation’s favourite breakfast TV show presenters, Johnny Vaughan managed to really hit a chord with the British people.

Since The Big Breakfast, Vaughan has gone on to be a regular host on Radio X. 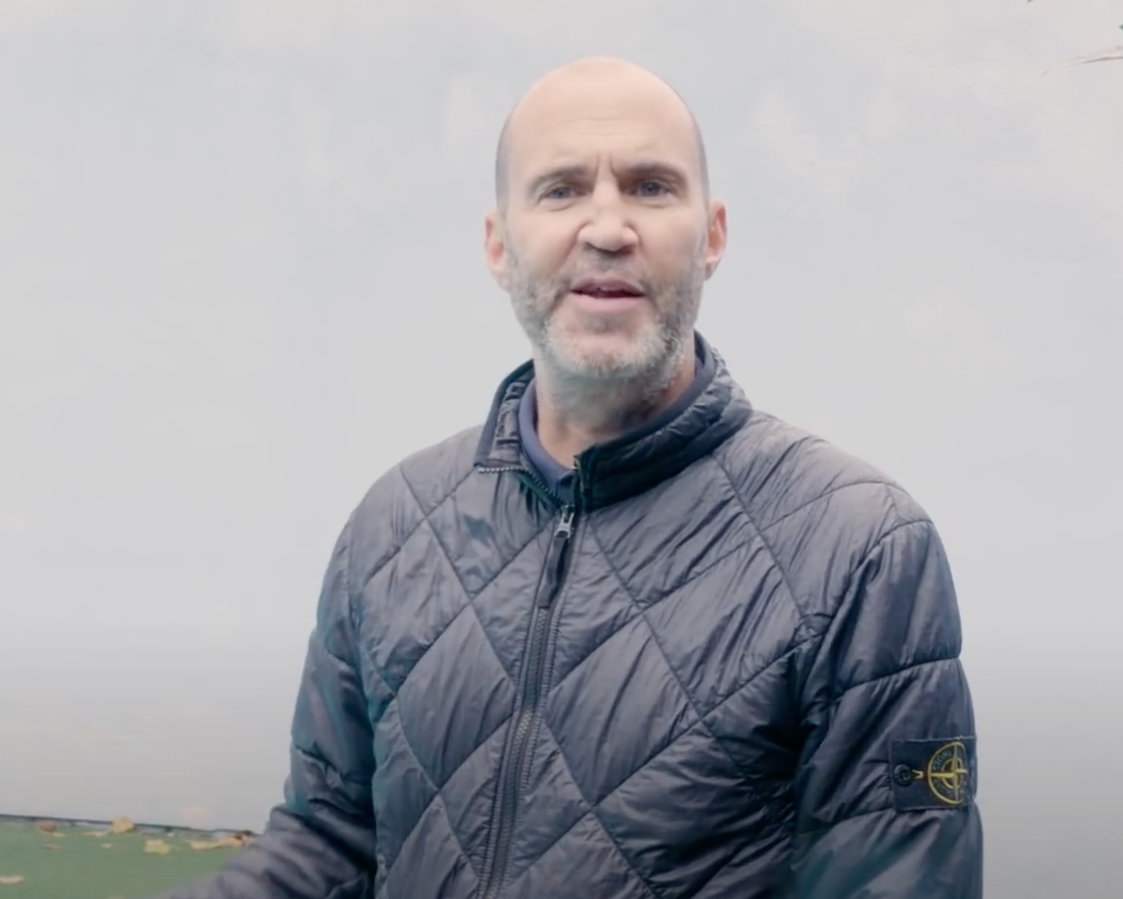 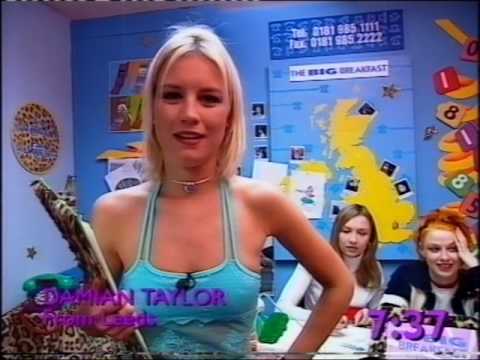 Johnny Vaughan’s first on-screen presenting partner on The Big Breakfast, van Outen brought an on-screen chemistry to their partnership that has rarely been matched.

Van Outen has since gone on to be a regular judge on Ireland’s Got Talent. She also hosts a Saturday morning radio show on Magic. 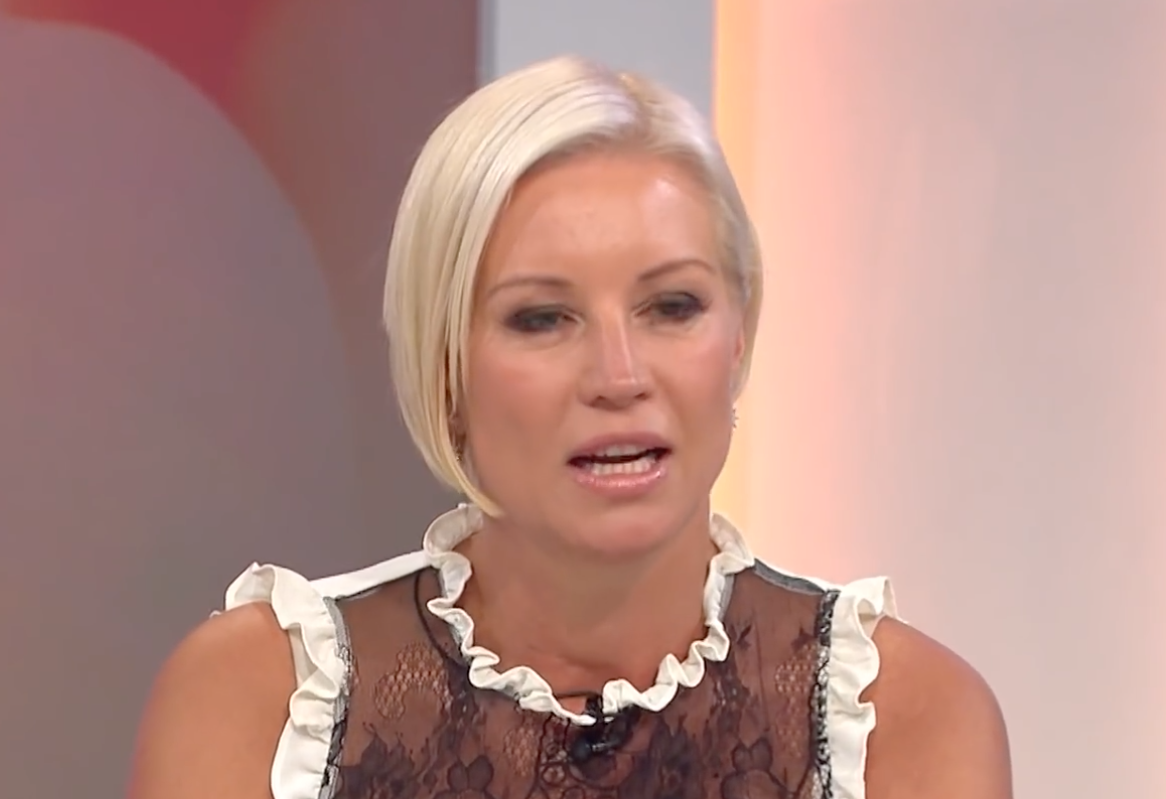 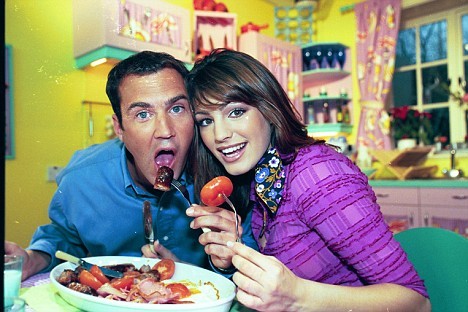 Another great addition to the Big Breakfast, Kelly Brook also had a fantastic on-screen partnership with Johnny Vaughan.

These days, Brook models for a range of brands including New Look and Skechers. She’s also a regular reality TV host. 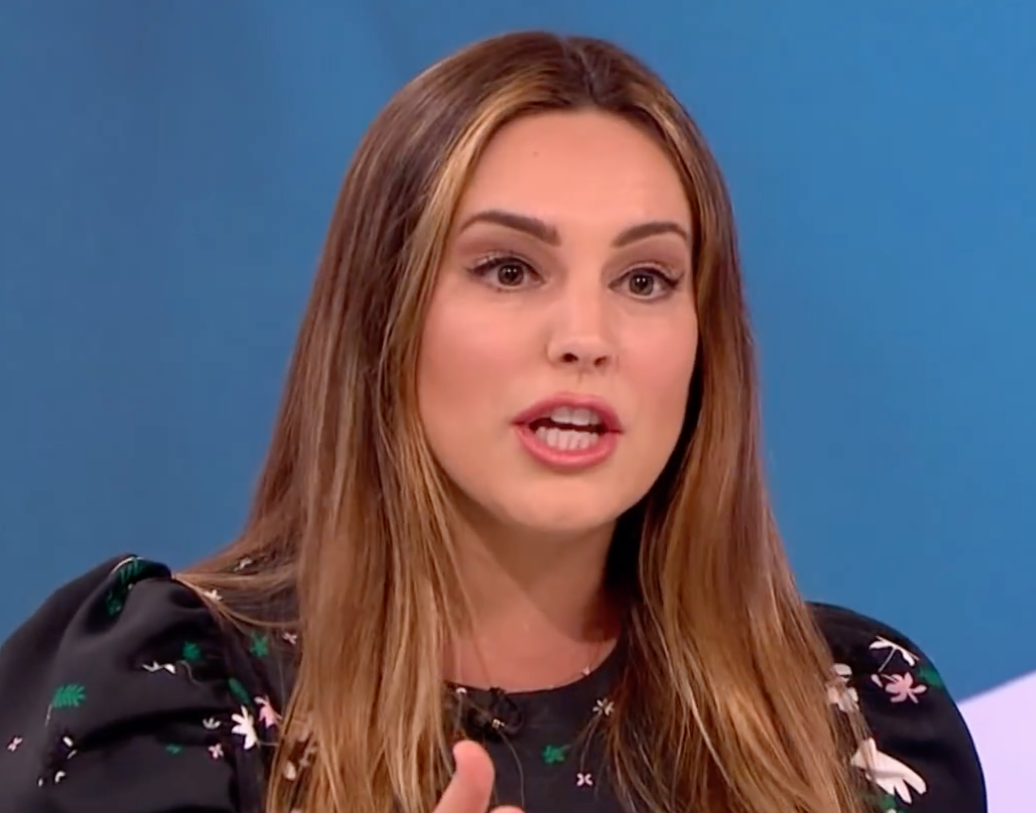 Were you a fan of The Big Breakfast? Who was your favourite presenter, and do you wish they would bring this kind of format back for today’s breakfast TV shows? Has the Big Breakfast ever been beaten for morning TV? Let us know all your thoughts in the comments as always!