10 Things You Didn’t Know About The Hulk

“Don’t make me angry. You wouldn’t like me when I’m angry”

What an awesome and popular series this was, it was always being shown throughout the eighties, often on a Saturday before the wrestling with Big Daddy. It was more popular with the boys, I remember boys at school with Hulk lunch boxes, Hulk pencil cases, Hulk t-shirts. But girls watched it too, usually the ones who had a brother.

The Incredible Hulk, the American TV series, with five series, first shown from 1978 to 1982, with eighty two episodes. 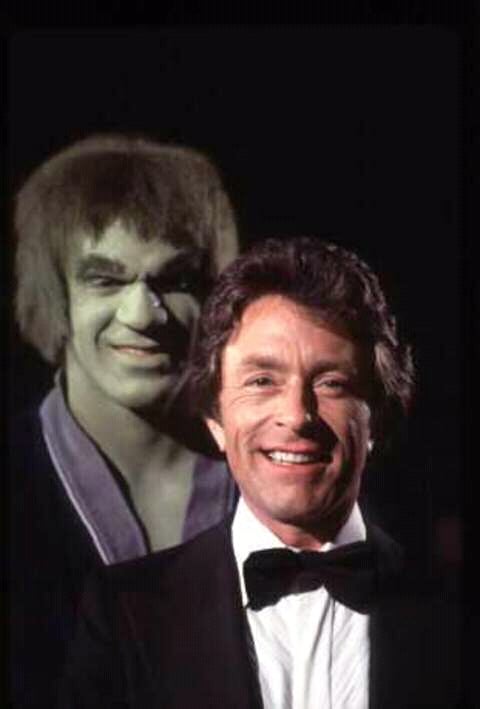 Doctor David Banner (Bill Bixby) a widowed physician and scientist, who is presumed dead, travels across America helping others. He was caught in an experiment which went wrong, resulting for him that in times of extreme anger he will transform into a huge, green creature, the Hulk (Lou Ferrigno).

Doctor David Banner earns money by working temporary jobs, while searching for a way to cure his condition. While being constantly pursued by tabloid newspaper reporter Jack McGee (Jack Colvin) who thinks the Hulk is a deadly menace. Jack believes that to expose the Hulk would hugely enhance his career.

Let’s check out your knowledge of The Incredible Hulk series, these facts are incredibly surprising to know! 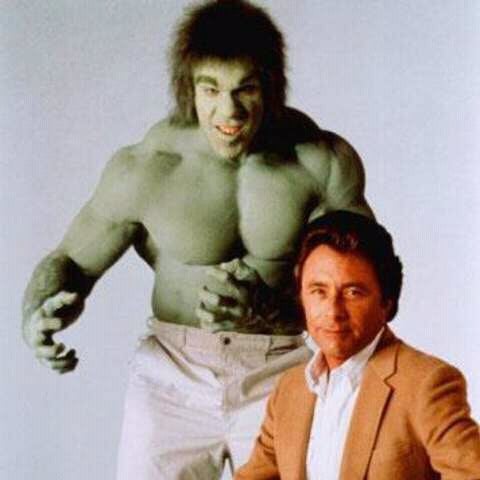 1) When the TV series was on air Bill Bixby was very careful not to be photographed with Lou Ferrigno in his Hulk make-up. Bill felt that to have the two seen together would destroy the illusion for children and fans. 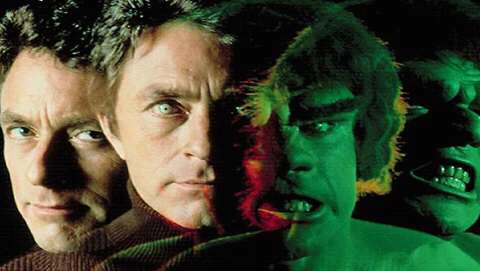 It would of spoilt the story that they were the same person, when they weren’t.

Back then the tabloids were always trying to get a picture of them together but they were unable too. 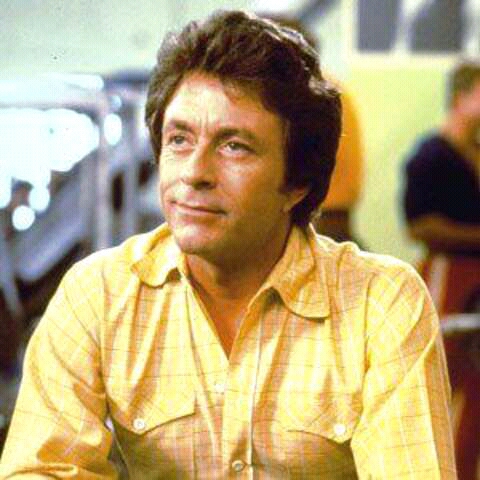 2) I am sure you will remember that Dr David Banner never had any recollections of his actions when he was the Hulk. 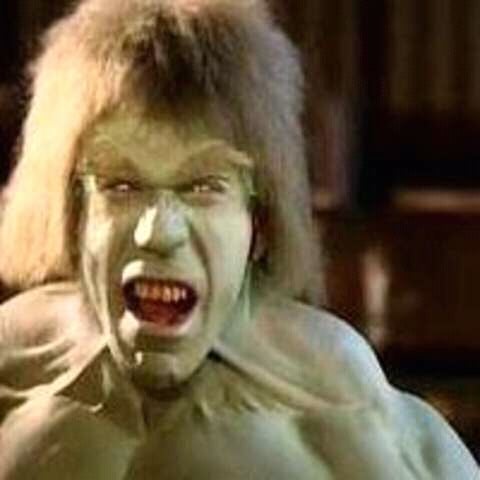 So because of this Bill Bixby never watched Lou Ferrigno working on set, and Lou never watched Bill. To avoid any change in their very different characters. 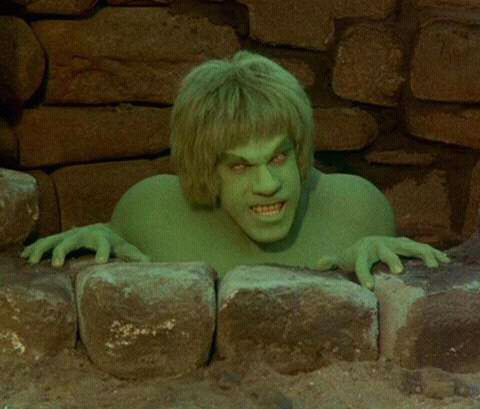 3) Lou Ferrigno was the only actor to appear in every single episode. As Bill Bixby had no choice but to miss one episode due to a court hearing. 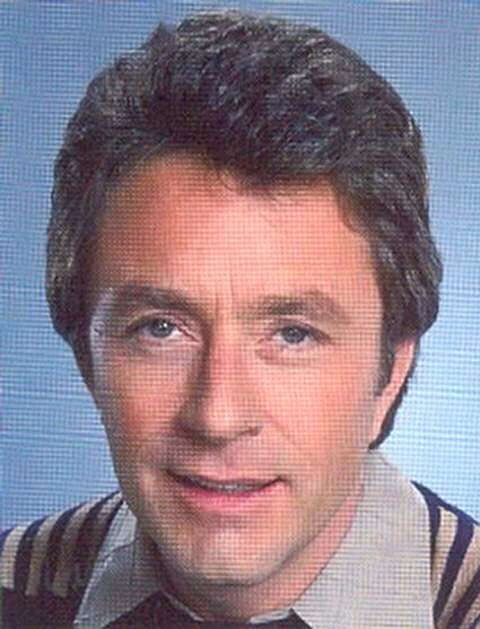 He was going through a very messy divorce at the time. The character of Dr David Banner appeared very briefly with no dialogue and was portrayed by Bill Bixby’s stunt double. 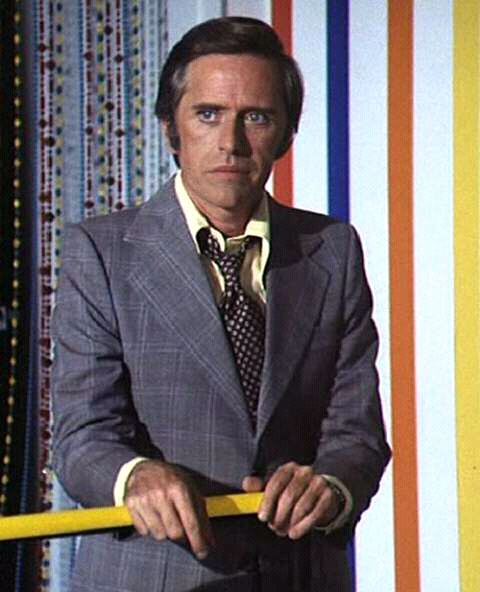 4) At one point during the making of one of the series there were discussions amongst the producers that a cost cutting idea would be to eliminate the character of Jack McGee. 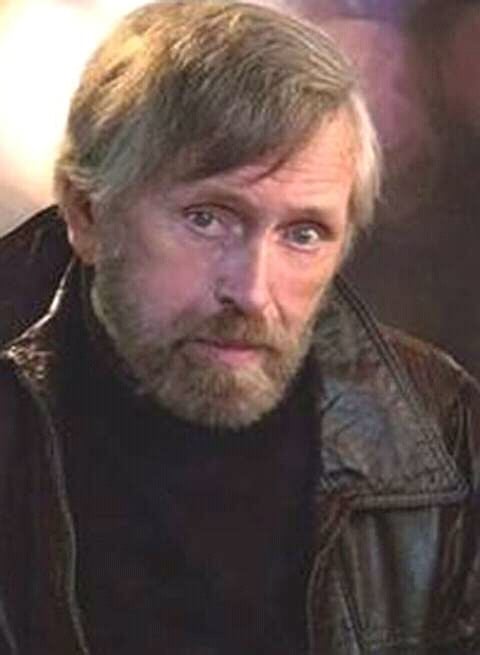 Bill Bixby and Lou Ferrigno were not happy one bit about this possible plan. So out of loyalty and support towards their friend Jack Colvin they both said that if this happened they would both walk. 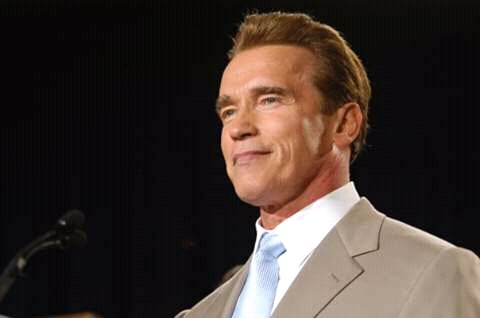 5) Did you know that Arnold Schwarzenegger was very seriously considered for the role of the Hulk? 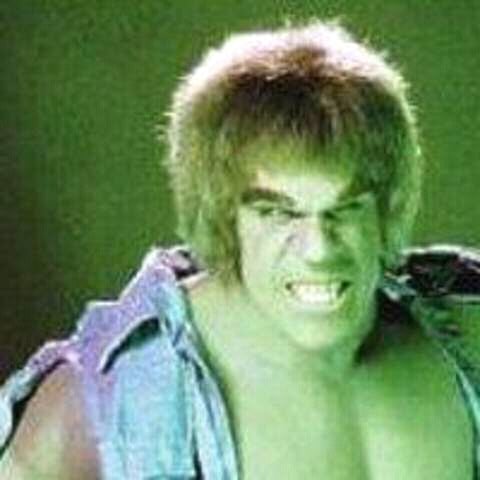 Well he sure was! But in the end it was decided that Arnie just wasn’t tall enough even at six feet two inches tall!

So the even taller Lou Ferrigno at the grand height of six feet five inches tall was considered much more appropriate. 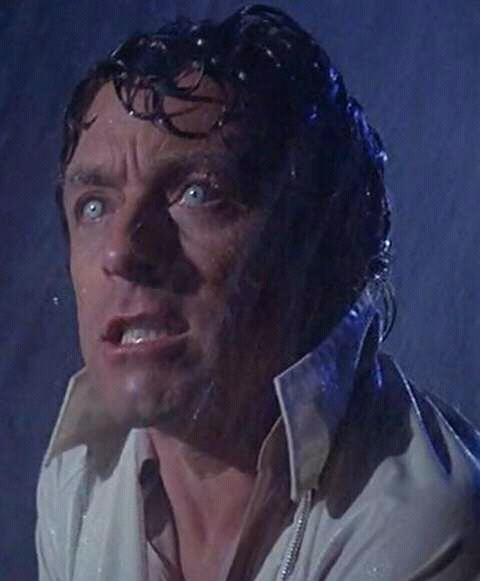 6) At the time Bill Bixby set the rule that he would not let his young son watch The Incredible Hulk. Even though it was a programme with a target audience of boys. 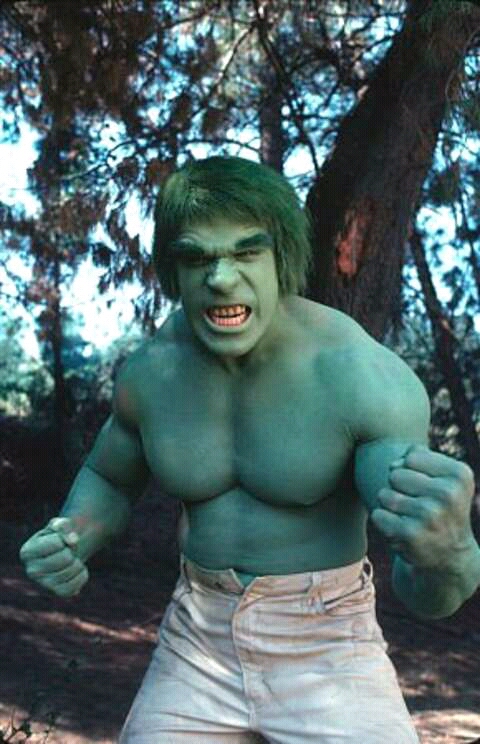 He wouldn’t allow it as he felt that it would really scare his son to see his very own father turn into an angry, green, Hulk. 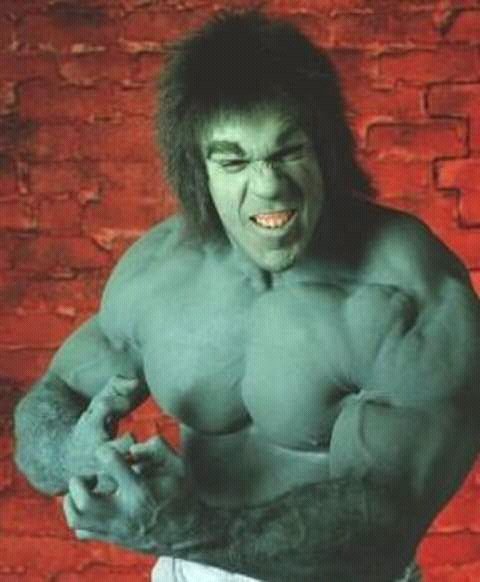 7) The Hulk could certainly defend himself, with his super human strength. Though he never punches anyone throughout the series. 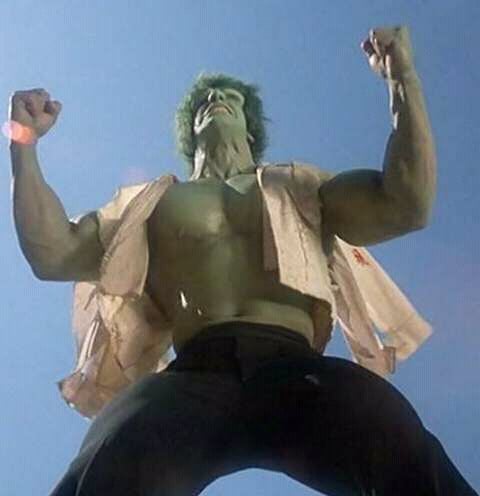 The Hulk would throw or pick up attackers, as his strength would kill an attacker. Which was considered to be too violent for the younger audience. 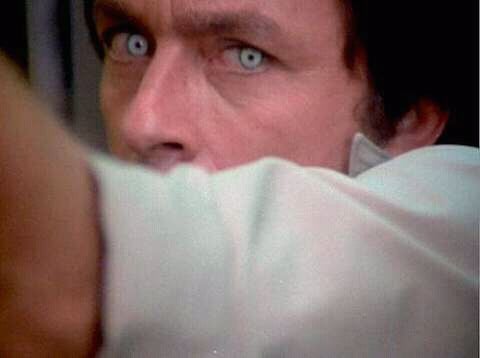 8) During most of the episodes Dr David Banner would transform into the Hulk twice. The first time was usually between twenty to thirty minutes into the episode. 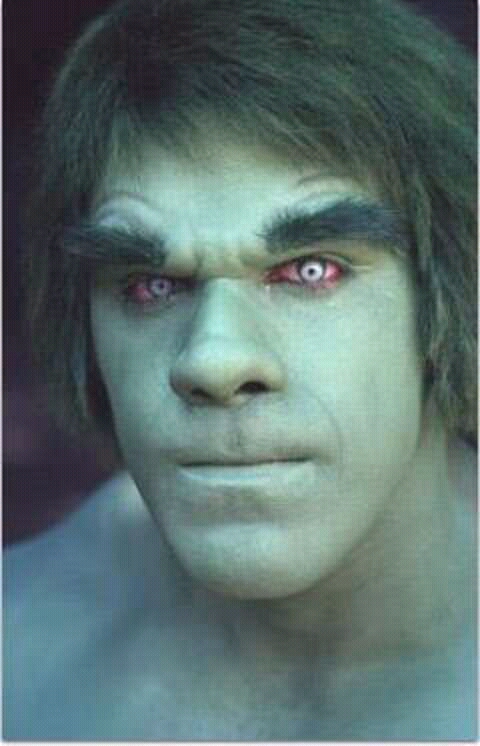 The second time being at the climax of the show.

I remember it was always fun and a tiny bit scary when the Hulk transformation began! 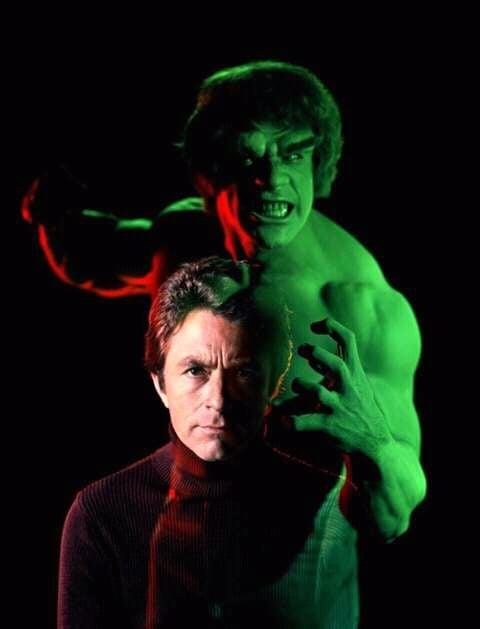 9) After the debut of the series it was well liked by the press who gave the series the thumbs up with great reviews. 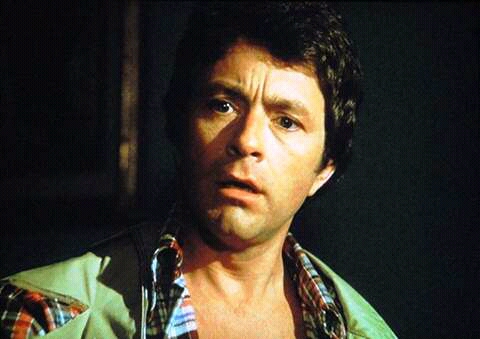 Starlog magazine really sang the shows praises. They said it was one of the most promising shows to appear in some time.

The show was liked straight away. 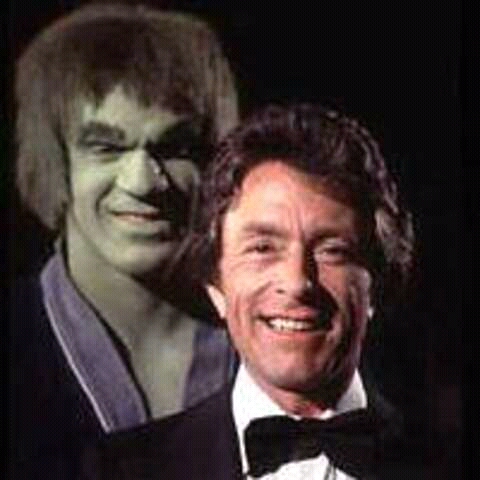 10) As utterly fantastic as Lou Ferrigno was as the Hulk, it may be surprising to know that his real voice was never actually heard on scene. He was never heard as the Hulk. 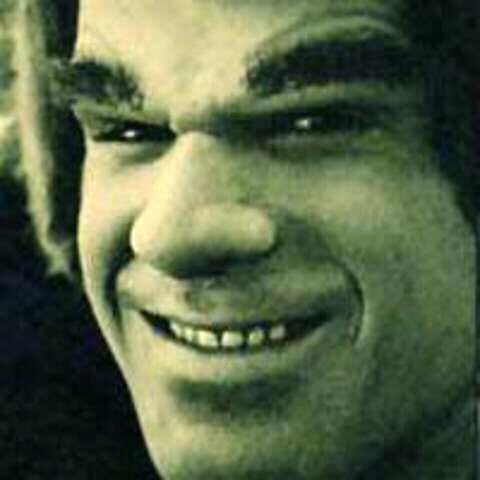 He was dubbed using a few different actors.

Though later on Lou’s voice was used for the Hulk and rightly so. It was used as the Hulk for some animated projects.