You Don’t Need To Work Hard To Enjoy These 10 Facts About The Film 9 To 5!

We’ve all sung along or danced to Dolly Parton’s classic hit single 9 to 5 at some point, but probably not as many of us have seen the film of the same name that the song came from. Released in 1980 and starring Parton herself as one of three working women who attempt to get even with their “sexist, egotistical and hypocritical” boss, 9 to 5 is a real hoot. Here are 10 facts about the film you won’t have to work hard to enjoy!

10. Jane Fonda got her inspiration for the film from real life 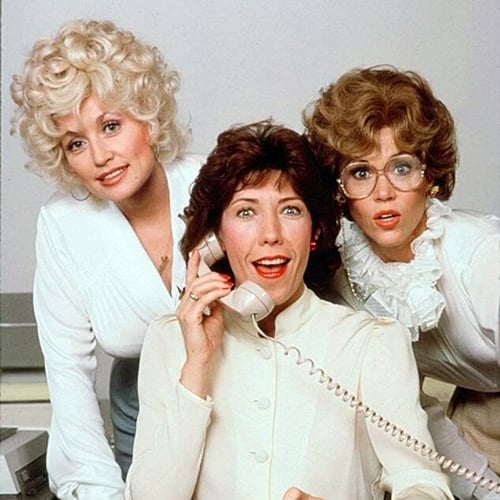 The original idea for 9 to 5 came from one of its stars, Jane Fonda, who took inspiration from a real-life women’s organisation in Boston (though originally she planned for the film to be a drama rather than a comedy).

“A very old friend of mine had started an organization in Boston called Nine to Five, which was an association of women office workers,” Fonda has been quoted as saying. “I heard them talking about their work and they had some great stories.”

9. The film was written specifically for all four of its lead actors 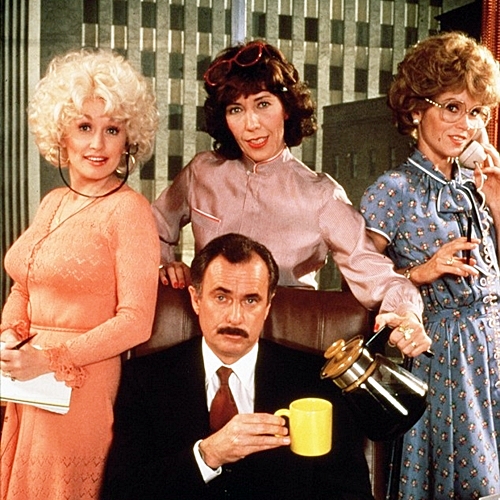 It’s not unusual for screenwriters to write films with particular actors in mind, but it’s not often that the casting process falls in line with their original plan.

That was not the case with 9 to 5, which saw its writer Patricia Resnick have Jane Fonda, Dolly Parton, Lily Tomlin and Colin Higgins in mind when she put pen to paper. All four were eventually cast in the film.

8. The original version of the script saw the secretaries plot to kill their boss 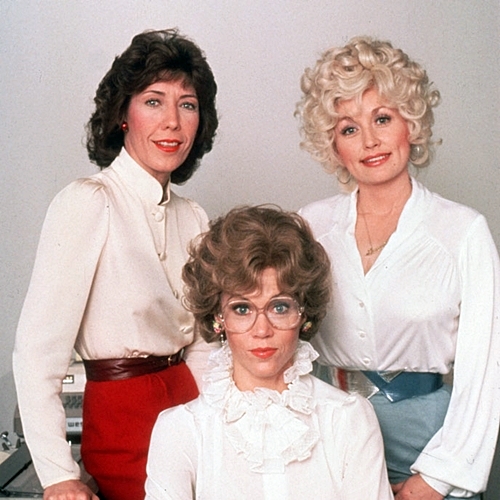 Patricia Resnick’s original 9 to 5 script was a lot darker than the film would eventually turn out, and even saw the female leads try to kill their boss.

“I had written a very dark comedy in which the secretaries actually tried to kill the boss,” Resnick revealed, “although they tried to kill him in sort of funny ways.”

7. Dolly Parton refused to star in it unless she got to write the theme song 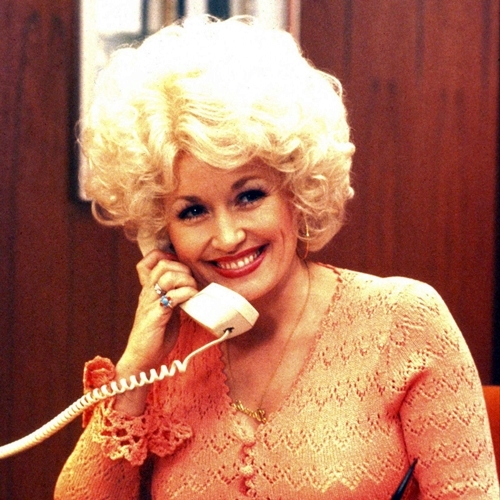 Country music legend Dolly Parton only agreed to star in 9 to 5, her feature film debut, if producers also let her write and perform its theme song.

“I didn’t go in there feeling all intimidated,” Parton has said. “I just went in there and said ‘hey, I have a good product here and we can all make some money if y’all wanna get involved with it.’” 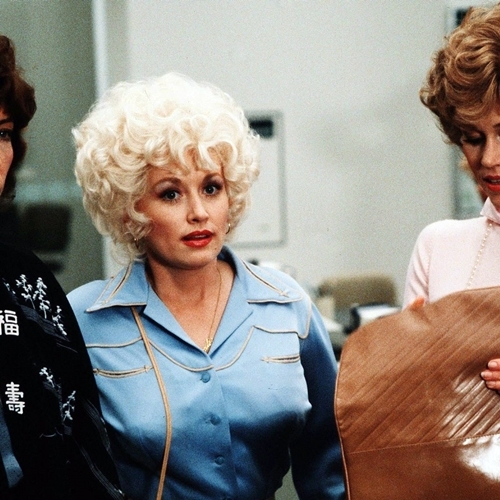 Dolly Parton has revealed that her inexperience as an actor meant she thought it was expected she would memorise the film’s entire script, rather than just her character’s lines.

“I memorised it,” Parton has said. “I just assumed that you had to. My part and Lily’s part and Jane’s part and Dabney’s part. But I just knew the script back and forth and every week I would read it.”

5. Ronald Reagan was critical of the scene showing the girls smoking drugs 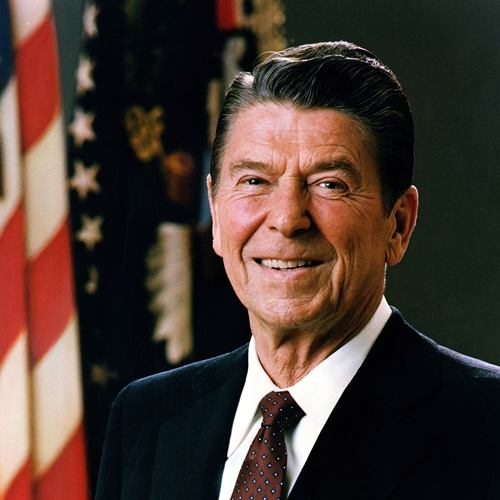 Ronald Reagan revealed in his diary that he watched 9 to 5 with his wife Nancy on Valentine’s Day 1981, but the former President of the United States was critical about the scene where the three female leads smoke drugs.

“A truly funny scene if the three girls had played getting drunk, but no they had to get stoned on pot,” Reagan wrote. “It was an endorsement of pot-smoking for any young person who sees the picture.”

4. It’s still one of the highest-grossing comedy films of all time 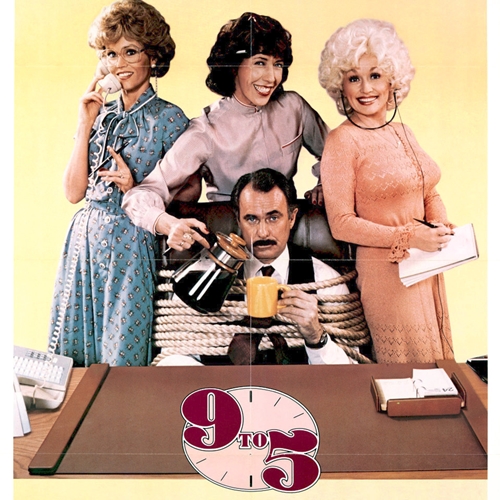 9 to 5 made over $100 million at the box office from a budget of just $10 million, making it the 20th highest-grossing comedy film of all time.

It was voted as the 74th funniest film of all time by the American Film Institute, and is one of the main reasons that its star Dolly Parton is now a household name.

3. Dolly Parton’s 9 to 5 song was nominated for an Academy Award and won two Grammys 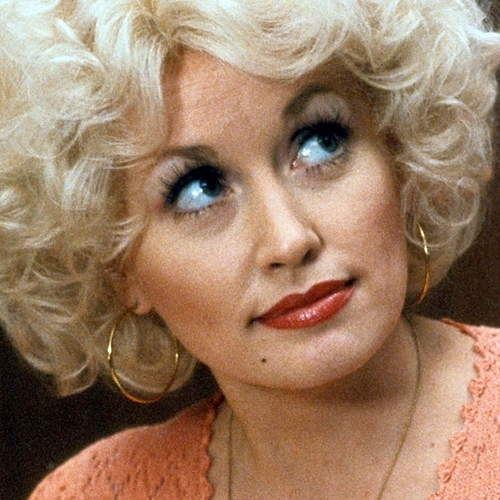 Dolly Parton’s classic song 9 to 5 was nominated for an Academy Award, and also won the Grammy Awards for Best Country Song and Best Country Vocal Performance by a female.

The song is as popular now as it ever was, having been streamed a quite staggering eight-and-a-half million times to date.

2. It was adapted into a TV show and a Broadway musical 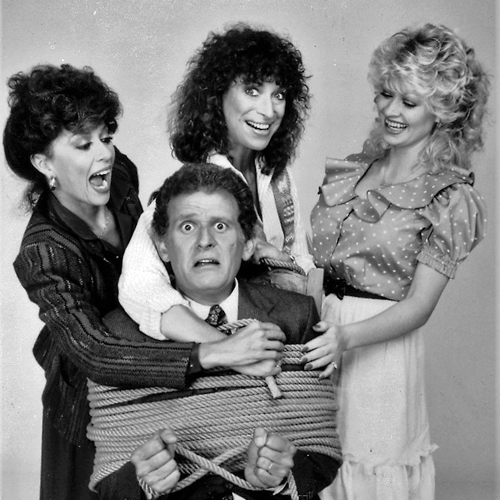 9 to 5 inspired a TV sitcom of the same name, which ran for 85 episodes in the early 1980s and originally starred Dolly Parton’s younger sister Rachel Dennison.

Parton also wrote the songs for a Broadway musical adaptation, which opened at the Marquis Theatre in 2009, but closed just over four months later due to low ticket sales.

1. Plans for a sequel were eventually abandoned in 2019 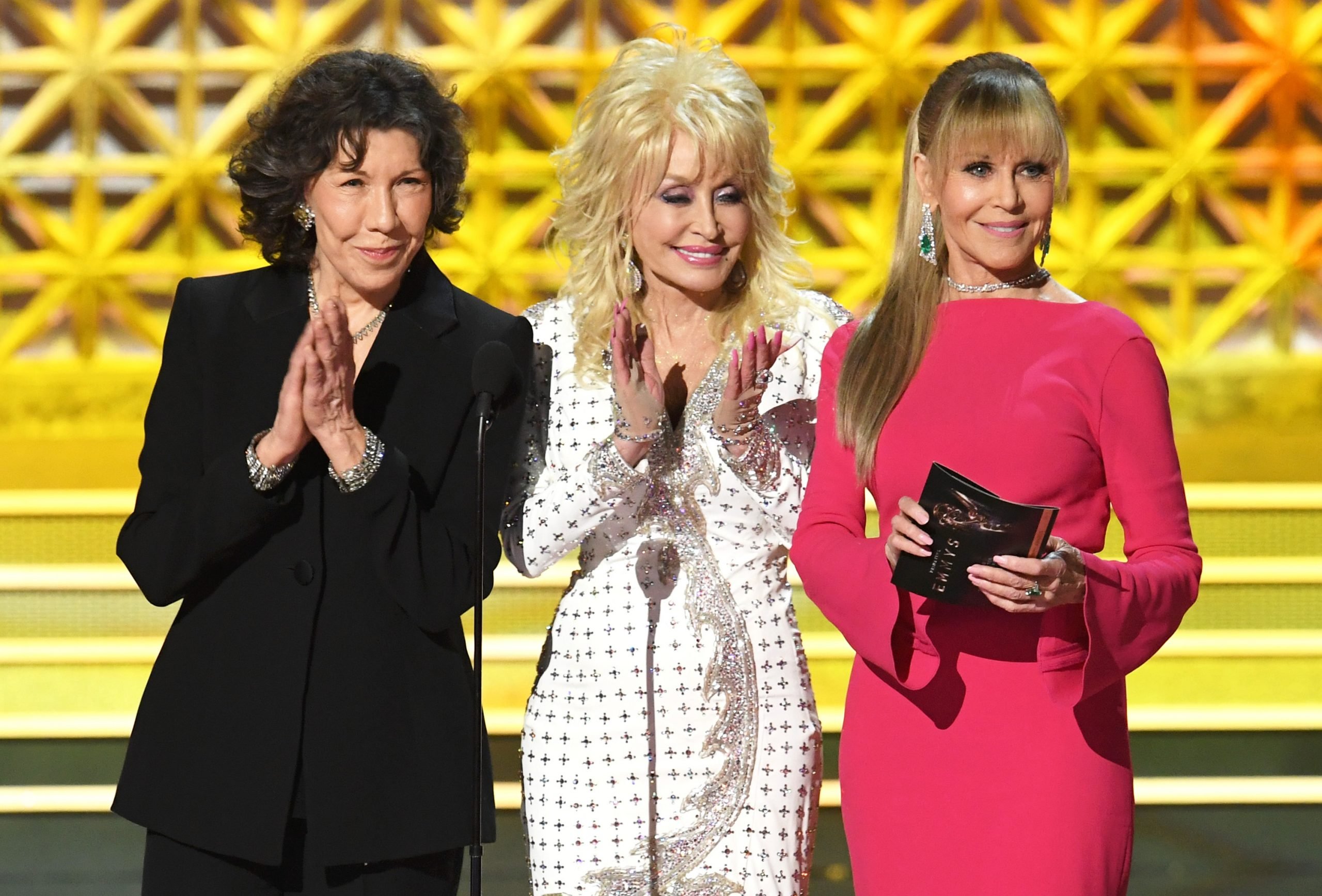 Because of the film’s massive success, there were plans for an immediate sequel, but a lack of interest from both Jane Fonda and director Colin Higgins meant that it never came to fruition.

In 2018, Dolly Parton once again revealed that a sequel, which would have been set in the modern day, was in the works, but in October 2019 she broke the news that the idea had been abandoned.