Released in 1992 and directed by Rob Reiner, A Few Good Men follows the court-martial of two US Marines after they are charged with murdering a colleague, and even though it’s a film that is largely set in and around a courtroom, it really is edge of your seat stuff from start to finish. Below, if you can handle them, are 10 fascinating truths about the film.

10. It’s based on a play – which was inspired by a true story

A Few Good Men is based on a play of the same name that was written by Aaron Sorkin, who also wrote the screenplay for the film.

Sorkin got the inspiration to write the play from his sister, a lawyer who defended a group of Marines who came close to killing one of their fellow Marines.

9. Aaron Sorkin wrote the play on napkins while bartending 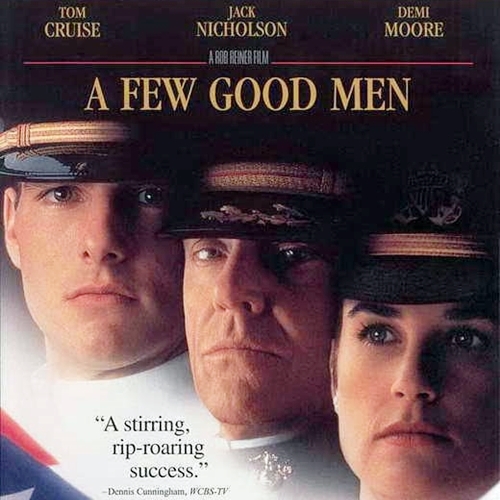 Aaron Sorkin, inspired by his sister’s true story, wrote much of the play’s script on napkins whilst working as a bartender.

Upon returning home after each of his shifts, Sorkin would empty his pocket of napkins and type them into his roommate’s computer.

8. A studio executive asked why Galloway had to be female if she wasn’t going to ‘sleep with Tom Cruise’ 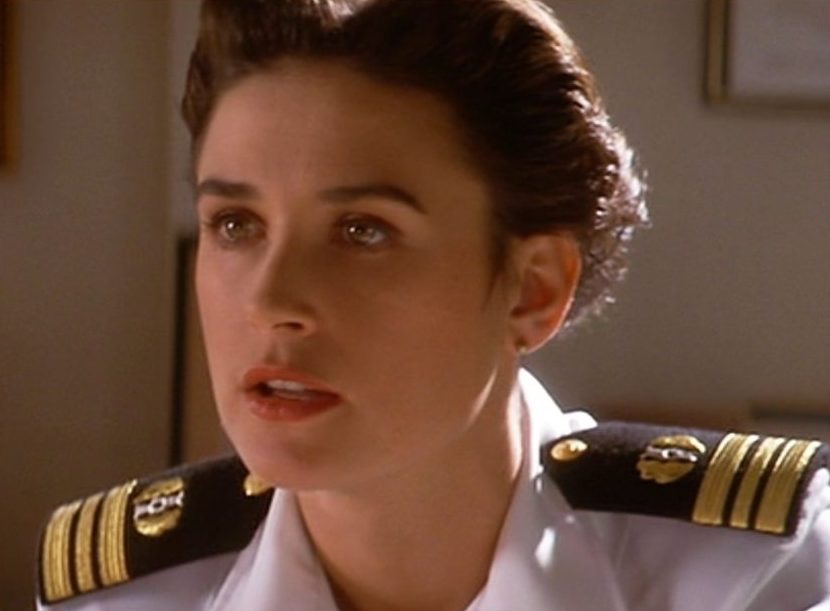 Aaron Sorkin revealed that a studio executive gave him a note about his screenplay which asked: “if Tom Cruise and Demi Moore aren’t going to sleep with each other, why is Demi Moore a woman?”

Sorkin brilliantly responded to this sexist comment with: “because women have purposes other than to sleep with Tom Cruise.”

7. Elements of the script were subsequently written into the Broadway play 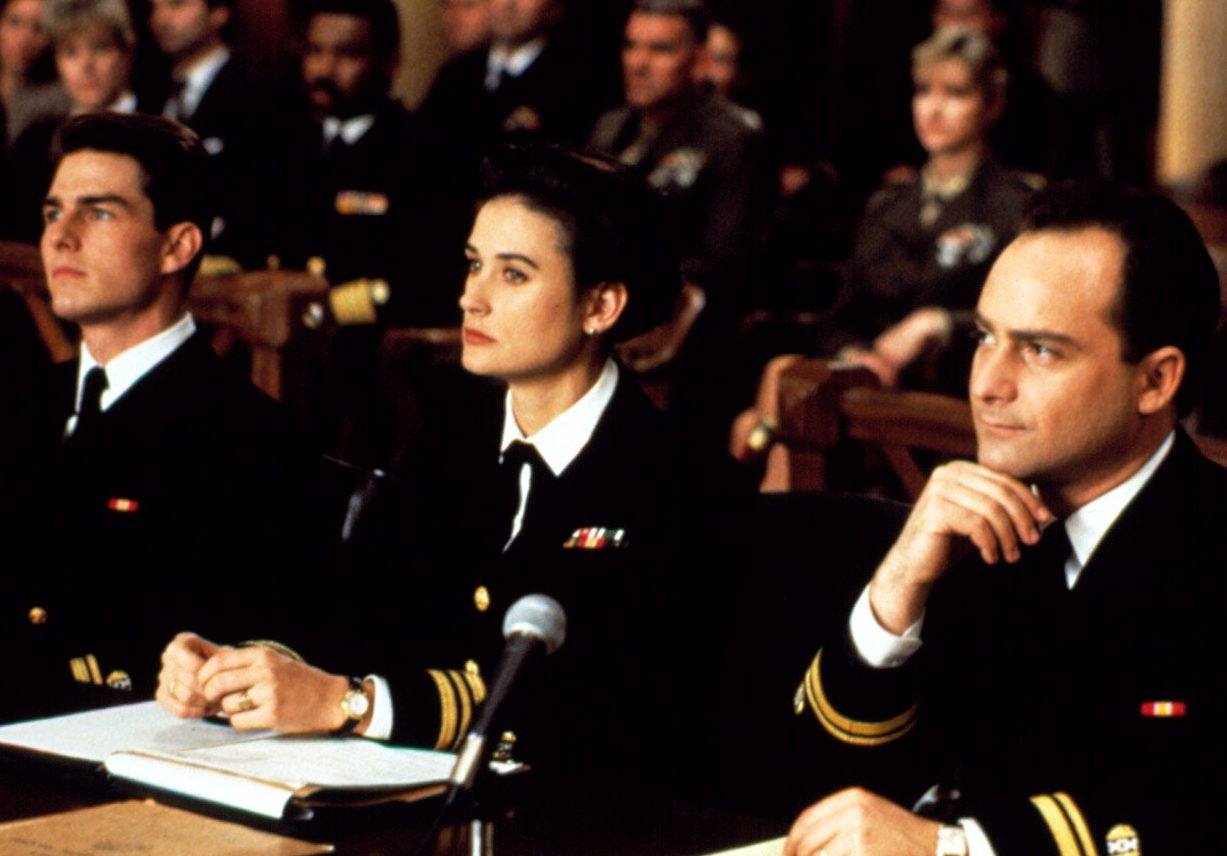 Screenwriter William Goldman was brought on as a script doctor to make a number of additions to the film’s script before production on A Few Good Men began.

Aaron Sorkin liked Goldman’s changes so much that he adapted many of them into his Broadway play.

6. Its title comes from a US Marine Corps recruitment campaign 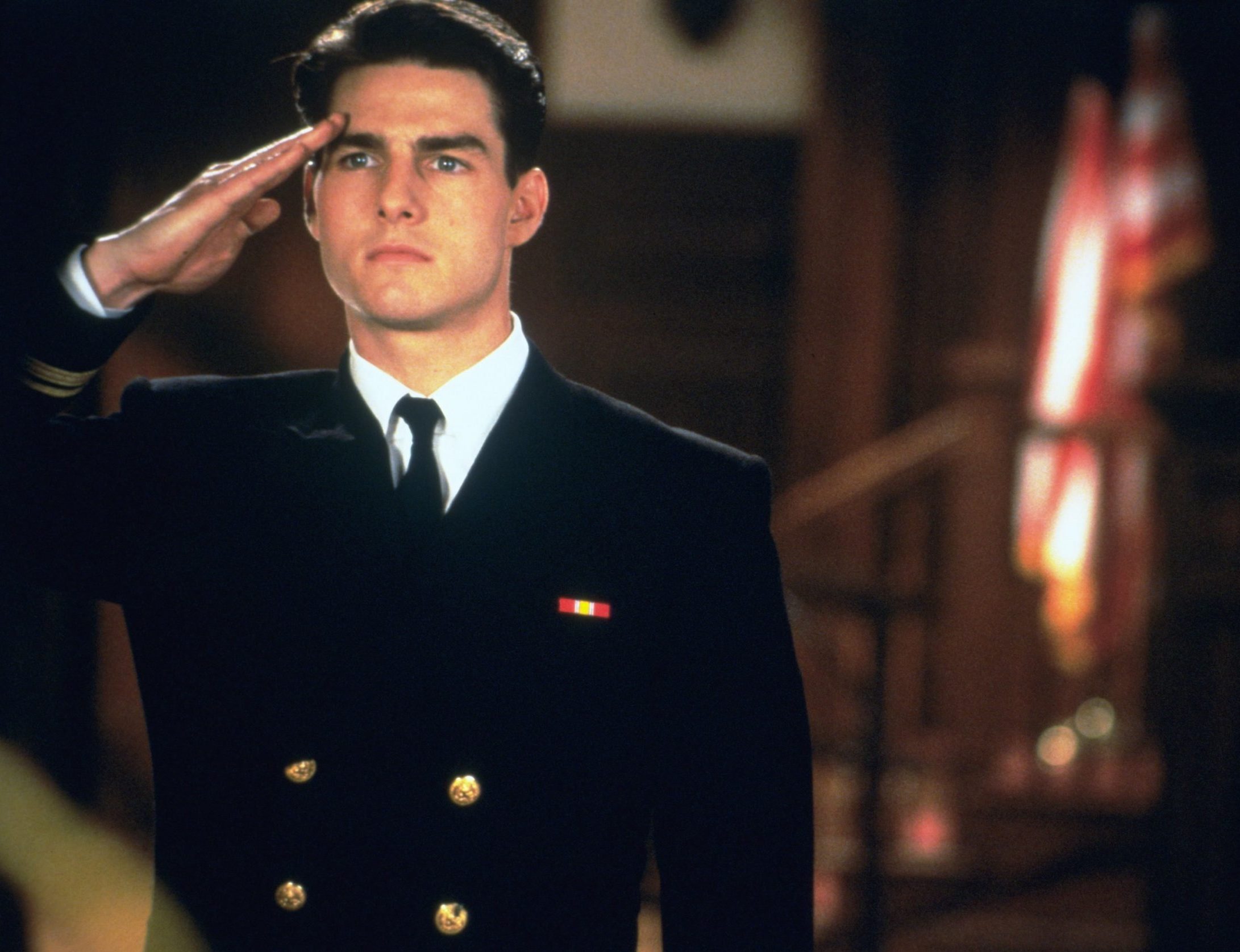 The title A Few Good Men comes from a former US Marine Corps recruitment campaign.

The campaign, which stated “we’re looking for a few good men,” was replaced in the 1980s with one that had the tag-line “the few, the proud, the Marines.” 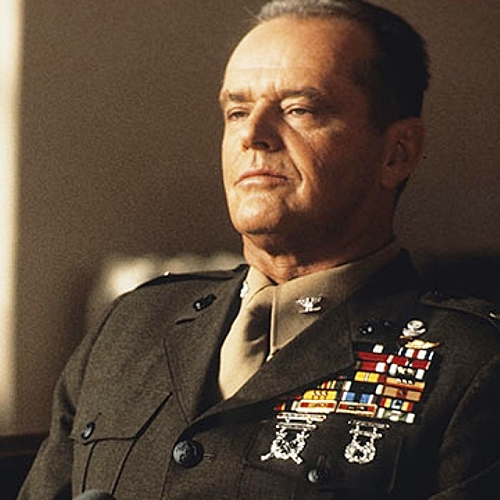 A Few Good Men had a budget of around $35 million and performed extremely well at the box office, going on to make nearly a quarter of a billion dollars worldwide.

$5 million of the film’s budget went on Jack Nicholson’s salary, and despite only having to spend 10 days on set, the actor himself was quoted as saying “it was one of the few times when it was money well spent.”

4. Demi Moore was cast ahead of Jodie Foster and Linda Hamilton 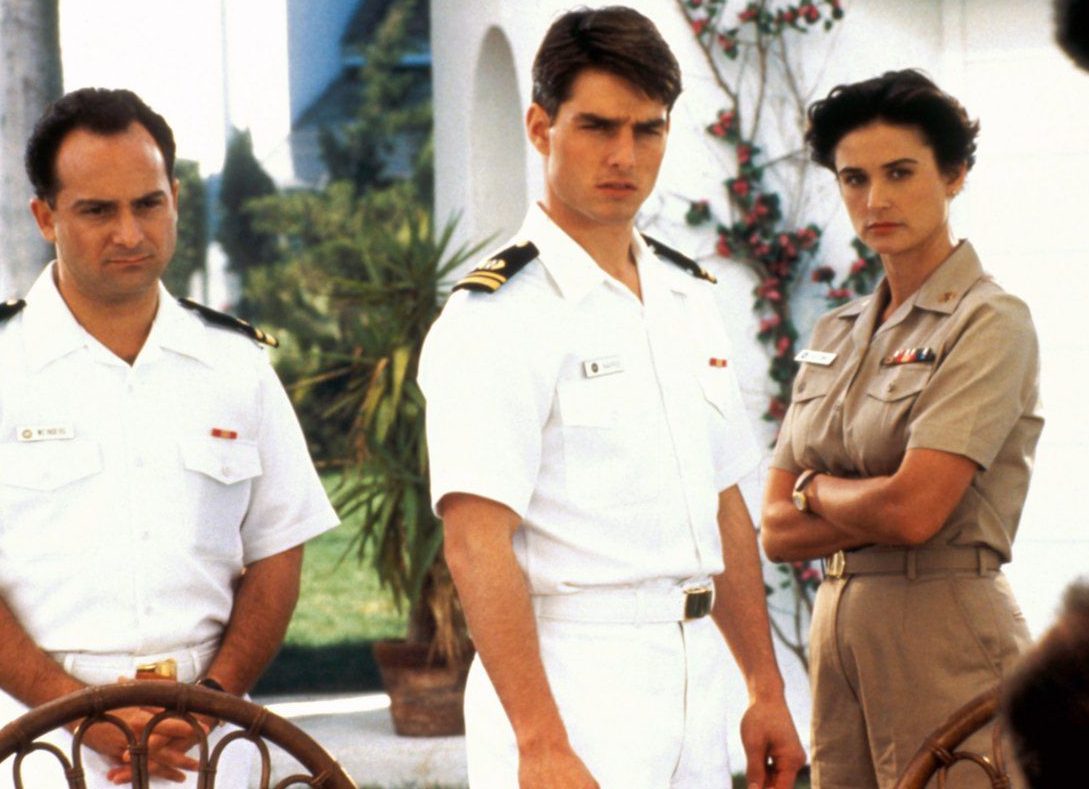 Demi Moore, who was eight months pregnant at the time of her audition, was cast ahead of both, and was paid $2 million for her work.

3. Despite suggestions to the contrary, Tom Cruise’s character is not based on a real person 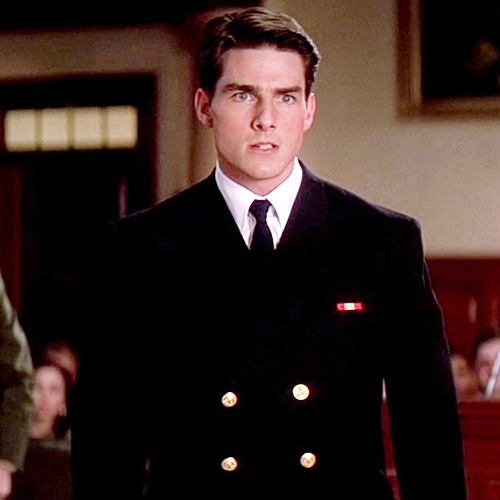 Many people have suggested that Tom Cruise’s character Lieutenant Daniel Kaffee is based on a real Navy lawyer, but Aaron Sorkin has been quick to deny this.

“The character of Dan Kaffee in A Few Good Men is entirely fictional and was not inspired by any particular individual,” Sorkin has been quoted as saying. 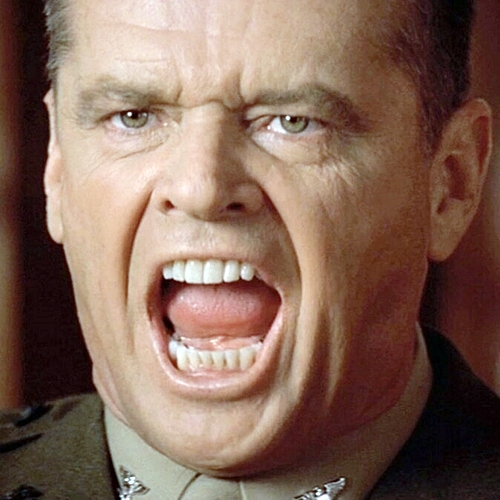 On set reports revealed that Jack Nicholson recited his courtroom speech over 50 times, all at full intensity.

Some of the takes were simply to shoot the reactions of other cast members and extras, and unsurprisingly Nicholson said that he was “quite spent” after filming had concluded.

1. It was nominated for five Golden Globes and four Academy Awards 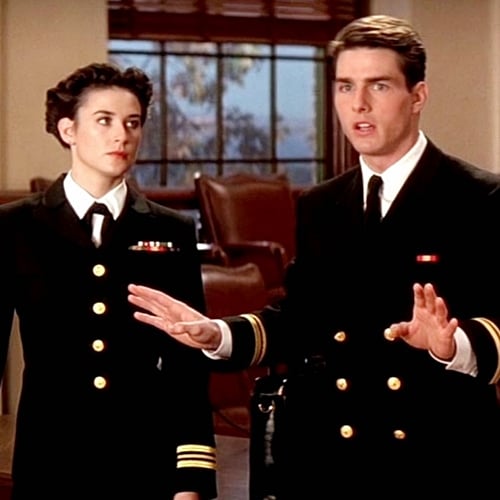 Sadly, despite many believing that Nicholson should definitely have gone home with a golden statuette, the film failed to win in any of the categories in which it was nominated.