Calling all My Little Pony fans! Smyths Toys is now selling the original set of long-haired pony toys for only £9.

The company explained that they were releasing the first generation of ponies for general sale to celebrate the 35th anniversary of their original release.

My Little Pony first hit the high street in the 80s, and fans of the toys will remember that there were a grand total of six original pony pals to choose from: Blossom, Blue Belle, Minty, Butterscotch, Cotton Candy and Snuzzle. 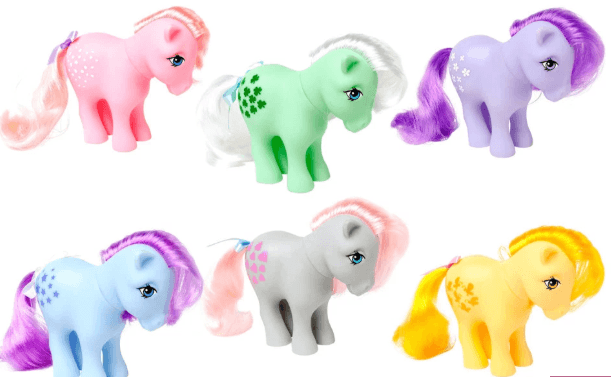 The new toys look just like the classic versions and anyone who loved playing with them in primary school will definitely take a little trip down memory lane.

The ponies have been designed to look and feel exactly like the original toy, so you can braid and comb their hair in no time at all.

Apparently the toys cost £8.99 at Smyths and come equipped with the classic comb and ribbon accessories, plus a mini collectors poster for good measure.

The return of My Little Pony was recently spotted on the Extreme Couponing and Bargains UK Group on Facebook, and users clearly can’t wait to get their hands on the toys.

One individual wrote: “Omg omg omg. I’d love one for my birthday.” 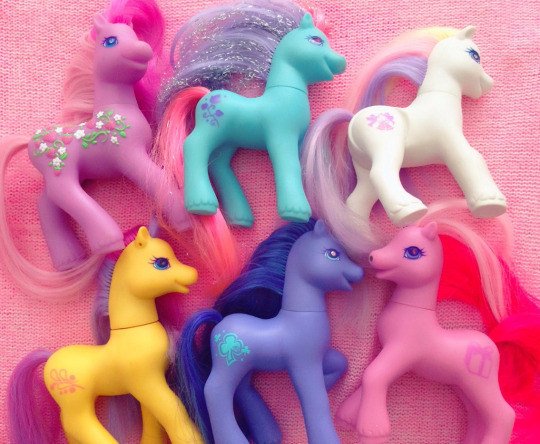 Another excited fan added: “Yay a My Little Pony that looks like a pony! This is how they should stay, can’t beat the old days.”

Sadly it looks as though the first batch of pony friends has sold out on the Smyths website, but a spokesperson for the company told The Sun that they are expecting more toys back in stock very soon.

If you really can’t wait though, then there is still stock left in Smyths’ 116 UK and Ireland stores. So why not get yourself down to the high street and bag a bargain?!

Apparently Argos is also selling the original My Little Pony toys – but they’re more expensive at £10 each. They also have an offer of two for £15 if you fancy picking up more than one. 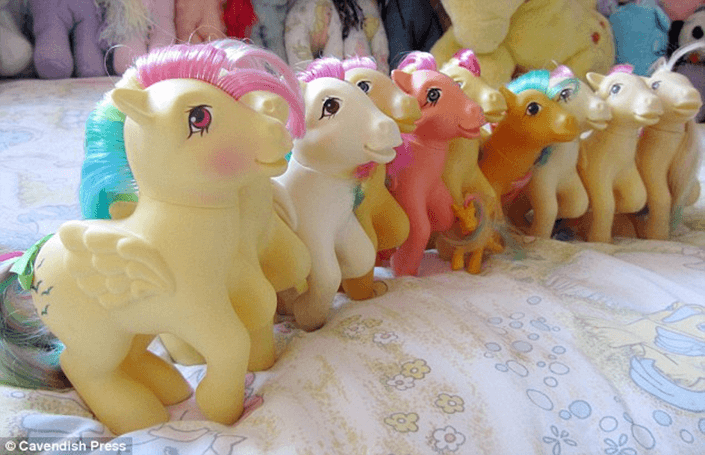 It seems as though the horse-themed toys have risen in popularity again in recent years. Glamglow recently released a My Little Pony face mask which 80s and 90s kids will love.
If you want even more of a nostalgia trip, then why not check out our exclusive My Little Pony 80s article here?

Did you used to love playing with My Little Pony? Let us know in the comments section!